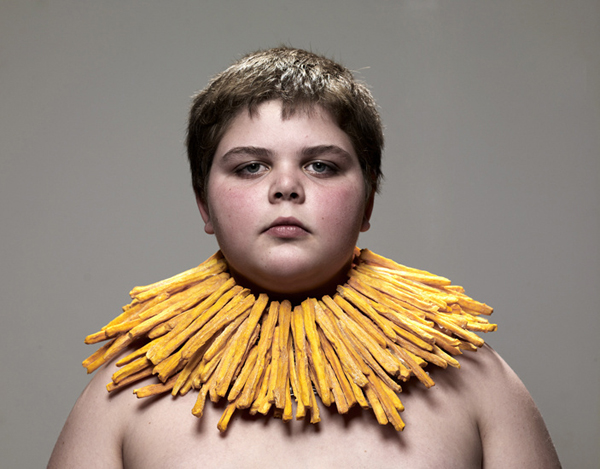 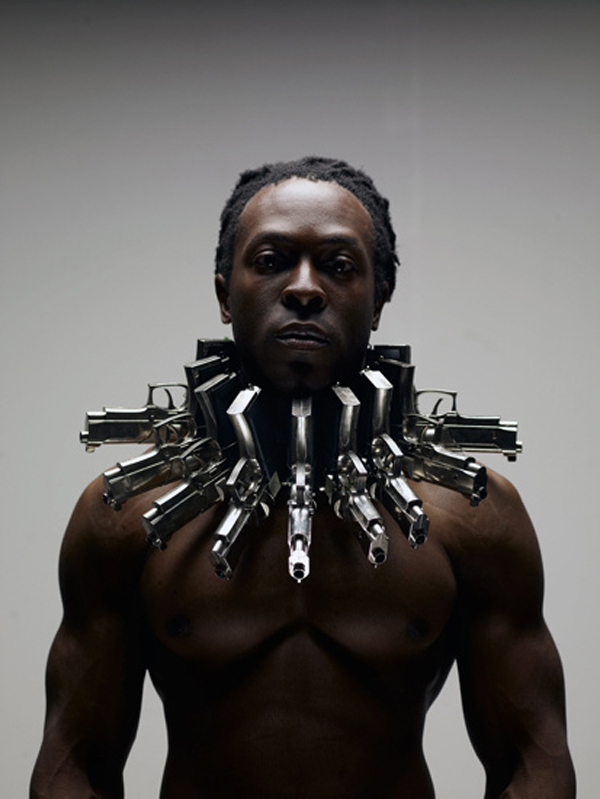 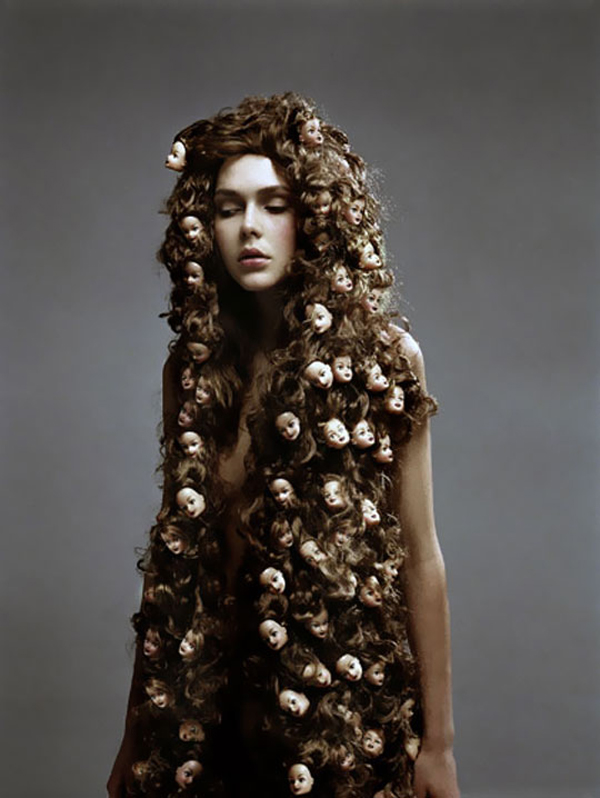 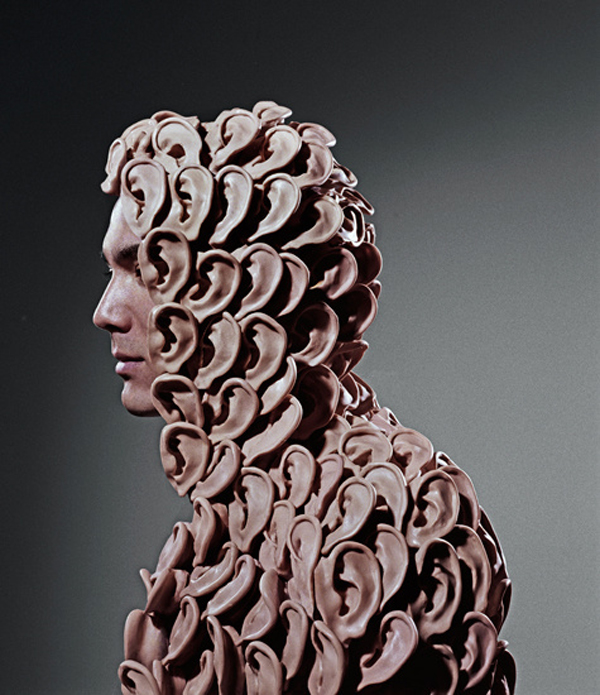 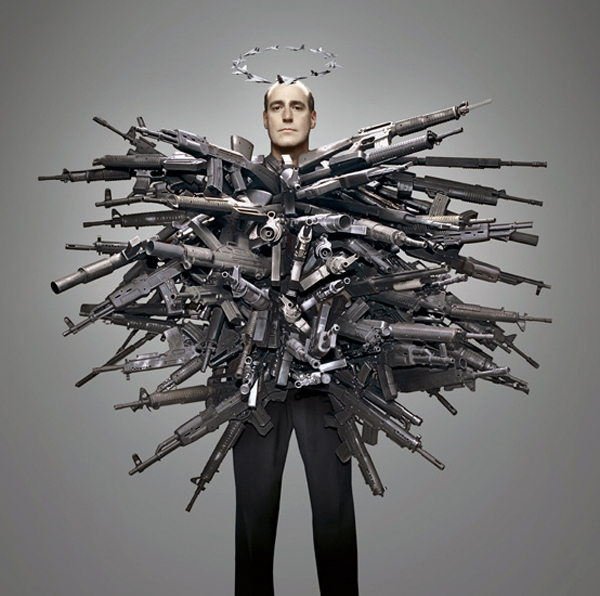 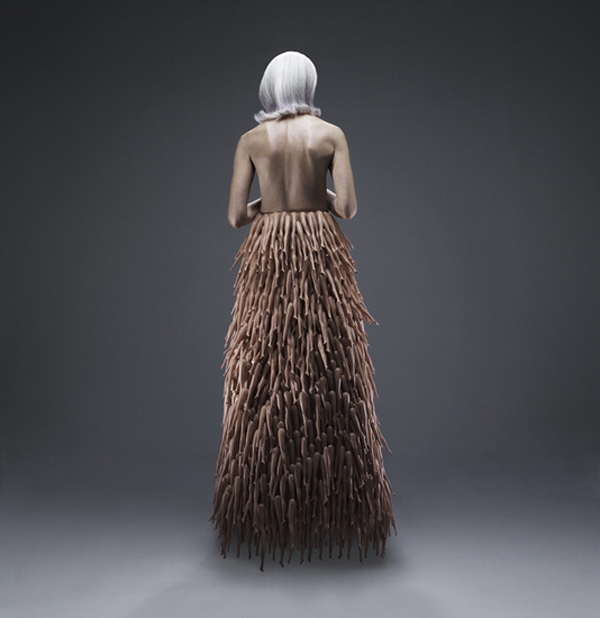 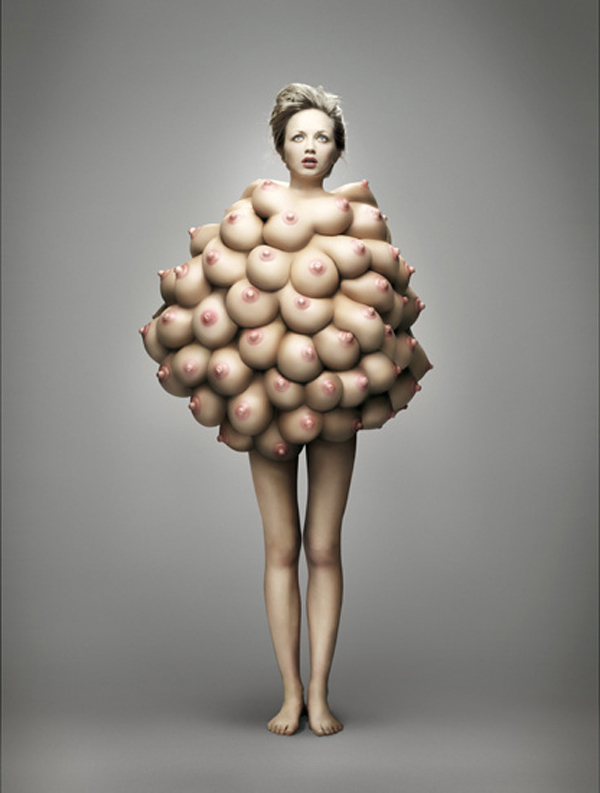 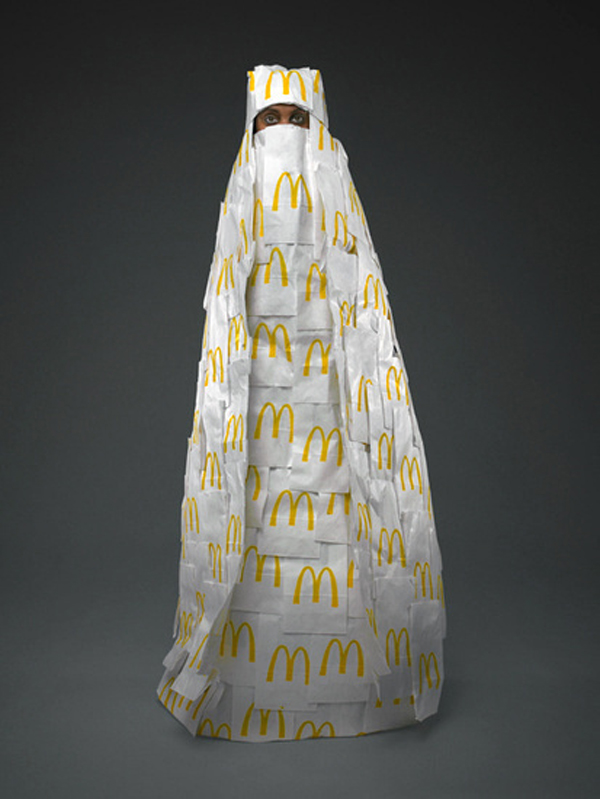 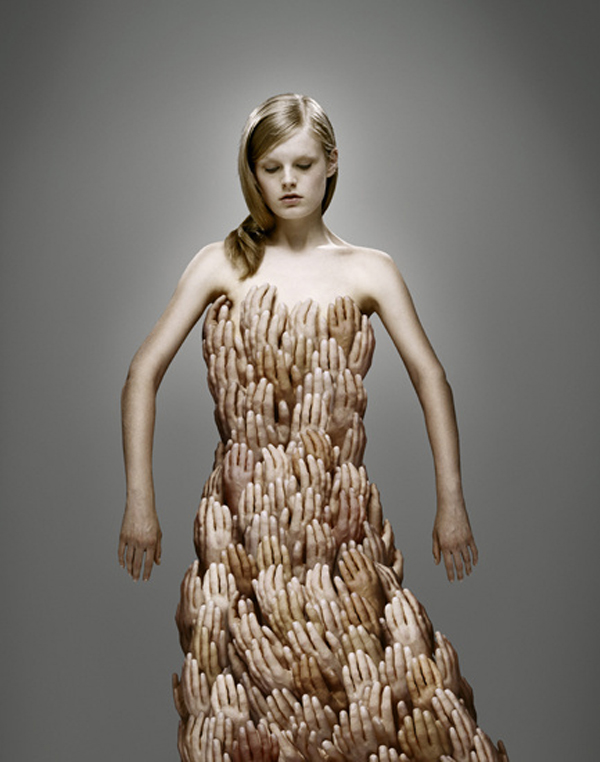 British photographer, Phillip Toledano examines and visualized the fears of Western civilization in his series “Hope & Fear.” The costumes that were created in order to execute his conceptual visualizations were “real” in the sense that he did not use photoshop to create them. According to Toledano: “Hope & Fear is the external manifestation of internal desires and paranoia that are adrift in contemporary American society. What are we afraid of? What do we love? How does our society function, and what does it worship?” The themes found in the series created in 2004 are still just as poignant today.

Phillip Toledano (b. 1968) is currently based in New York, New York. His work has been published in The New York Times Magazine, Vanity Fair, GQ, Esquire, The London Times, Details, and various other publications.