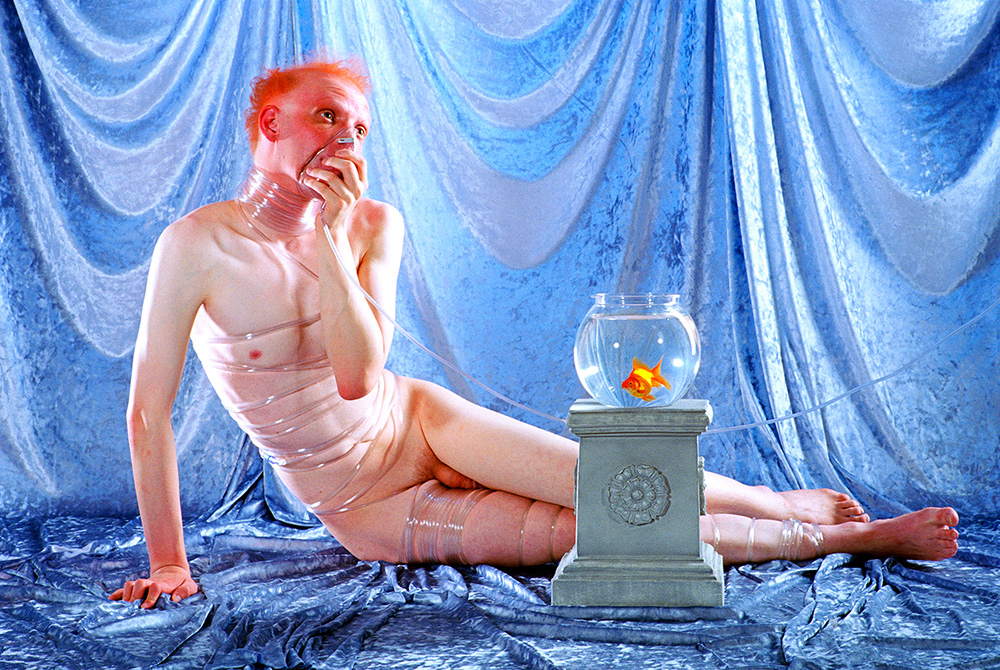 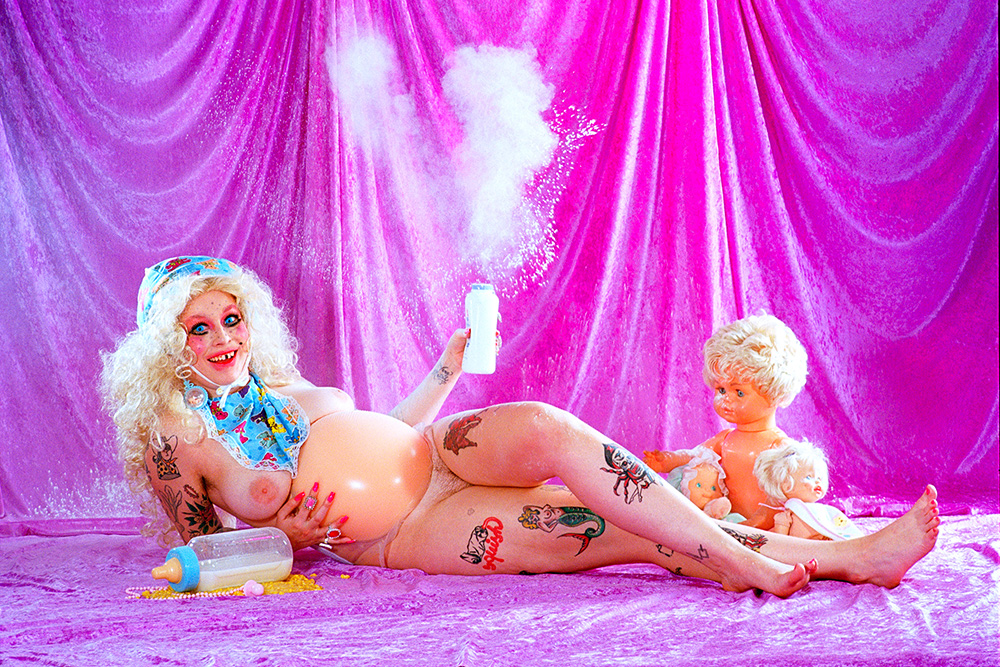 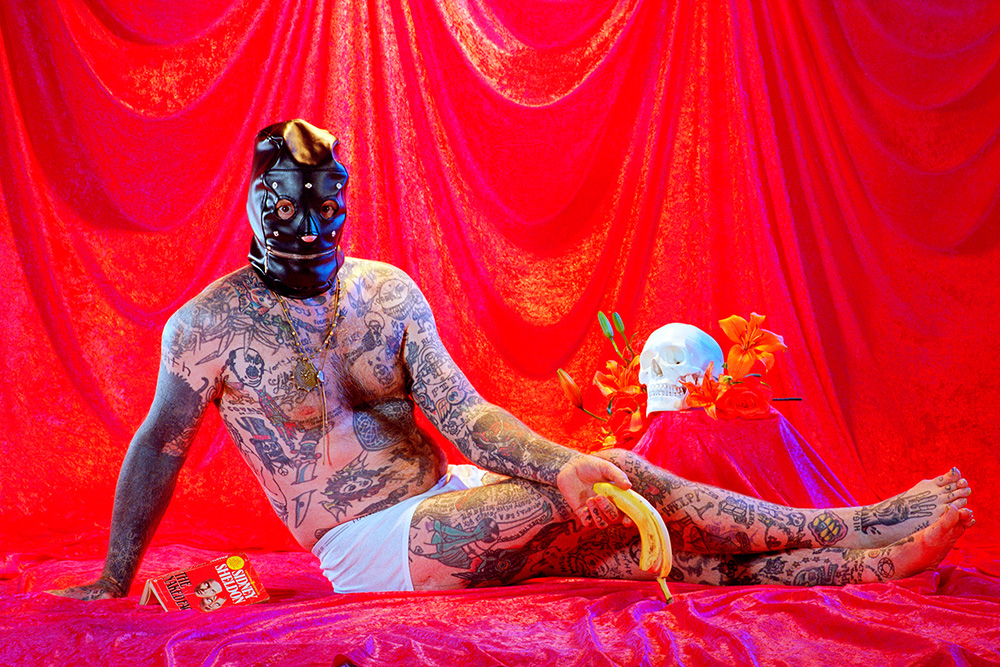 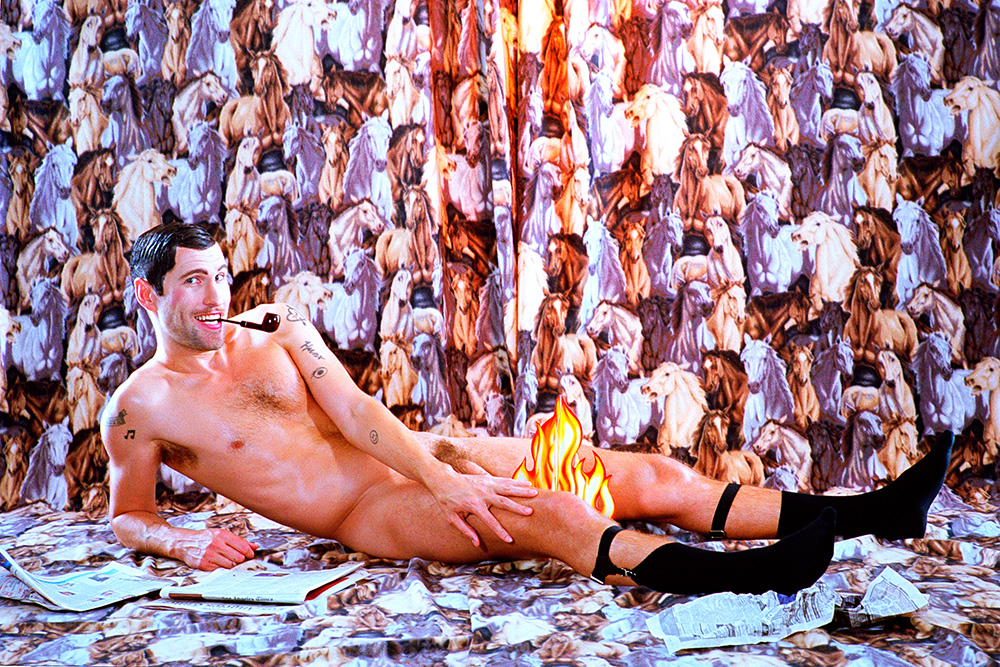 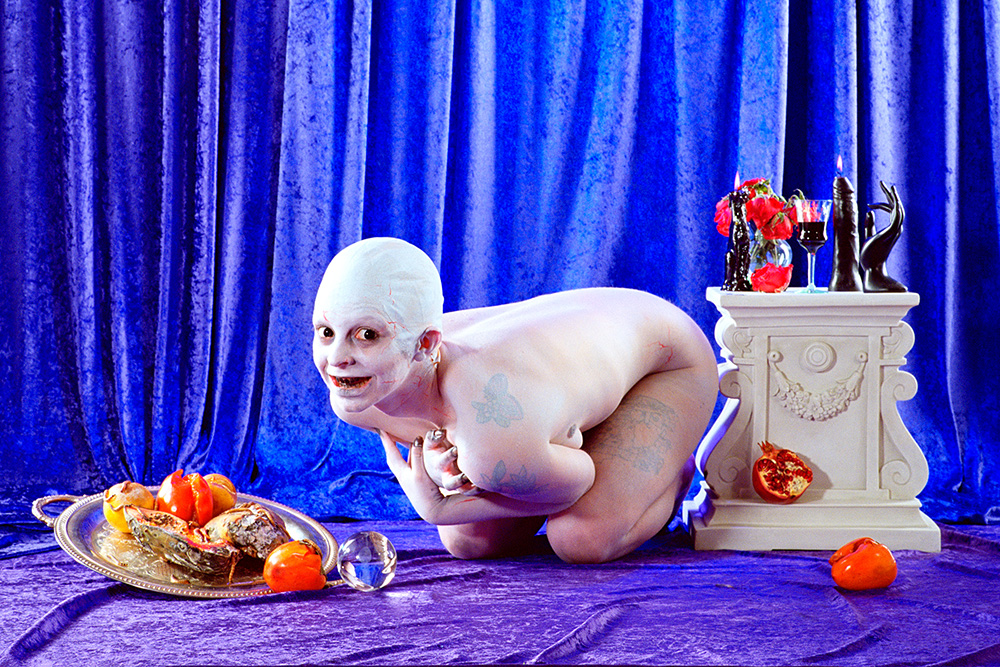 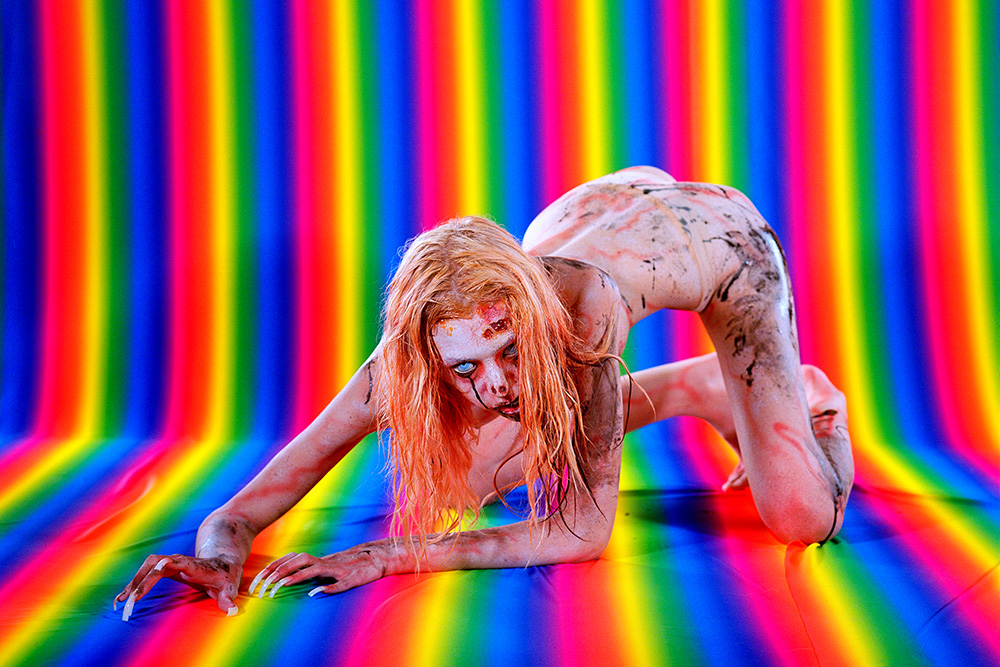 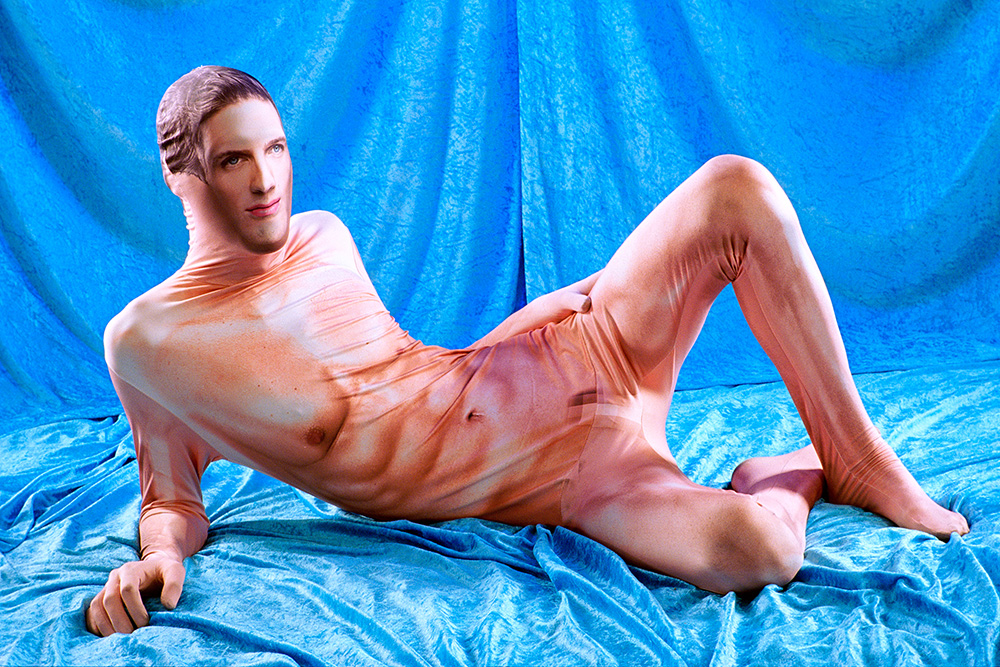 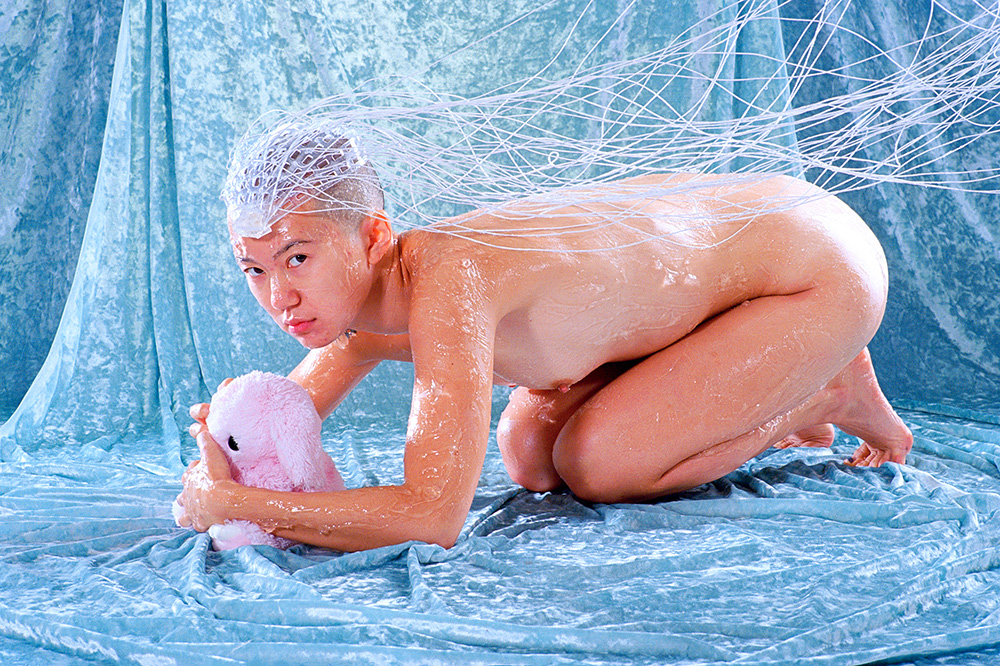 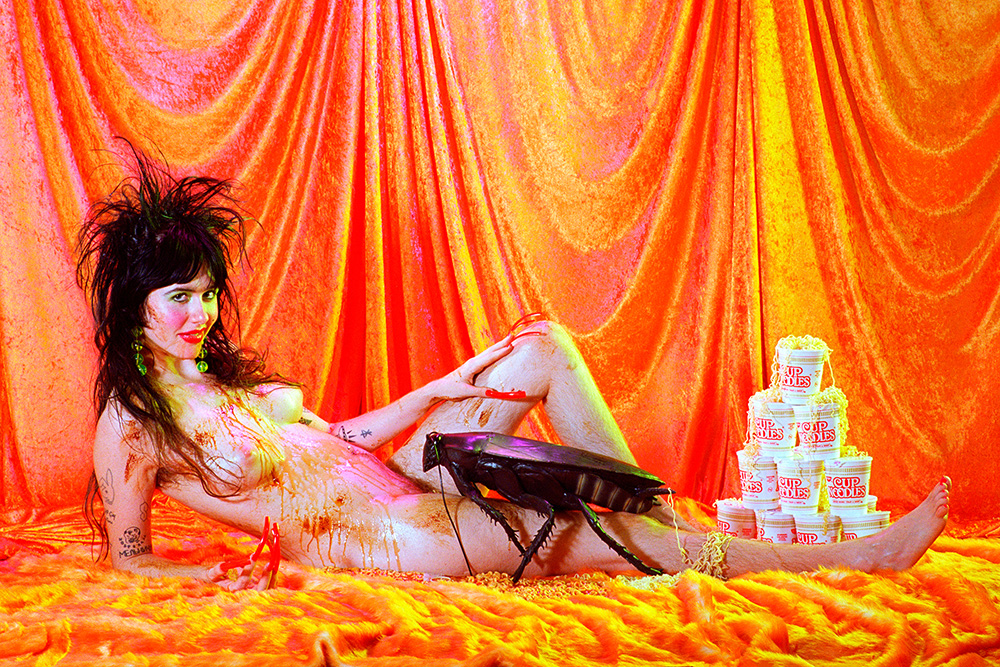 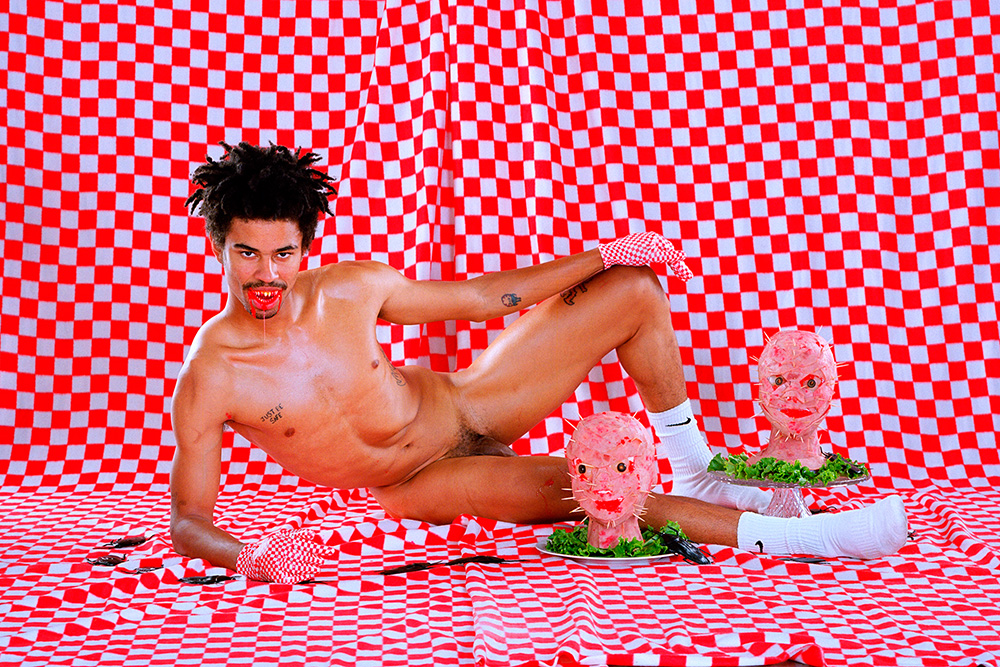 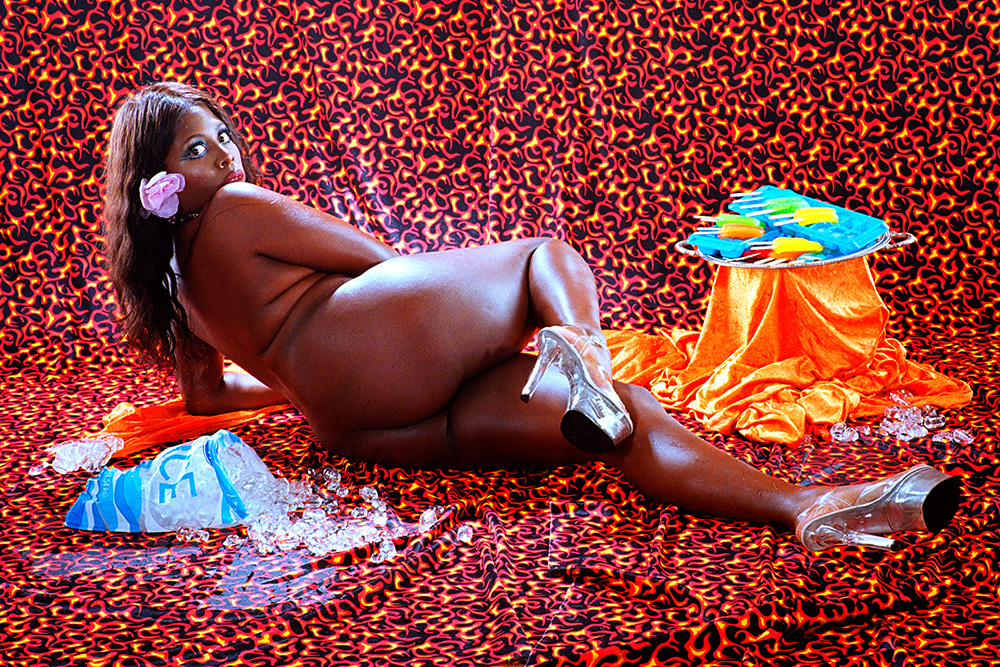 Superchief Gallery LA is showing the debut solo exhibition of Parker Day’s latest series, Possession, which asks, “What does it mean to possess a body? Do you identify with ‘your’ body? Regardless of what body we possess, do we share common human experiences, as well as feelings of potentiality and limitation?” In Possession, Day expresses corporeal experiences through a funhouse mirror. When the distinct meanings of “reality” and “fantasy” erode into insignificance, we may begin to see our own supposed limitations are not absolute and perceive unity between ourselves and others.

Parker Day’s series of 100 character portraits, ICONS, debuted at Superchief Gallery LA in January 2017 and sold out before its opening. That body of work set the stage for Day’s exploration of the malleability of identity. Where ICONS looks at how costuming informs identity, Possession looks at the body as our first costume. Universal aspects of incarnate existence are explored through a diverse set of individuals posed in a similar way, pointing to an underlying connection between them and all who possess a body.

The Possession monograph, published by Not A Cult, will be released at the Superchief Gallery LA opening. From the foreword written by Juxtapoz Editor-in-Chief Evan Pricco, “To art direct, paint, set and costume design and then photograph each character is ambitious, to make a series look so uniform but with so much individual attention has made Parker Day one of the most exciting photographers of the new century. I’ve walked into group shows with Day’s work and was immediately drawn into the ‘glow’ that her photographs possess. Her actors are like deviant royalty. They have power and a certain kind of excess that is usually given to Ladies and Lords of a faraway time. And perhaps that is why the work is so intoxicating: it changes our perceptions of power and ownership.”