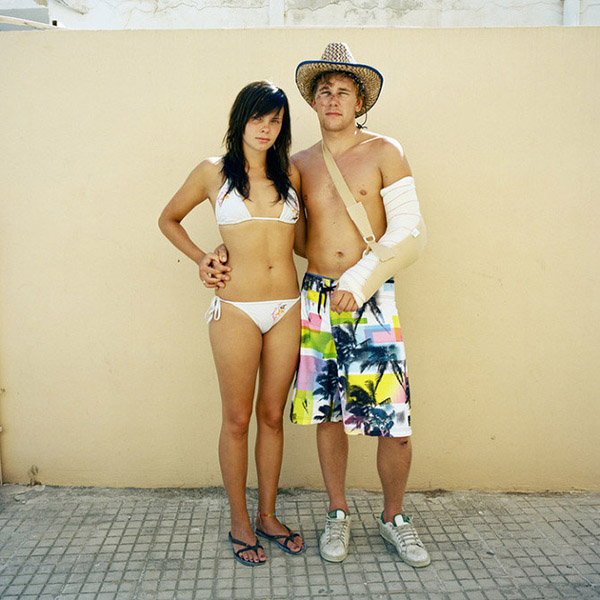 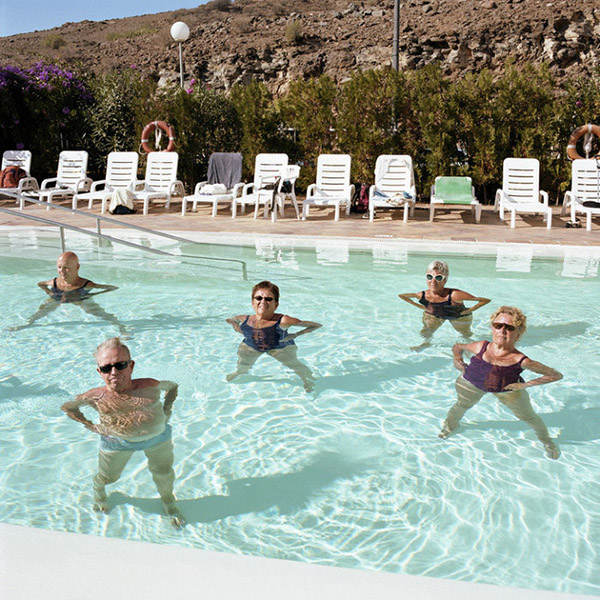 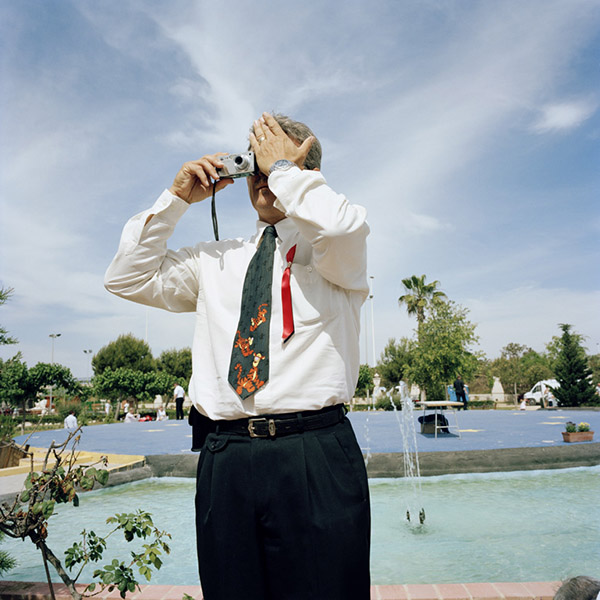 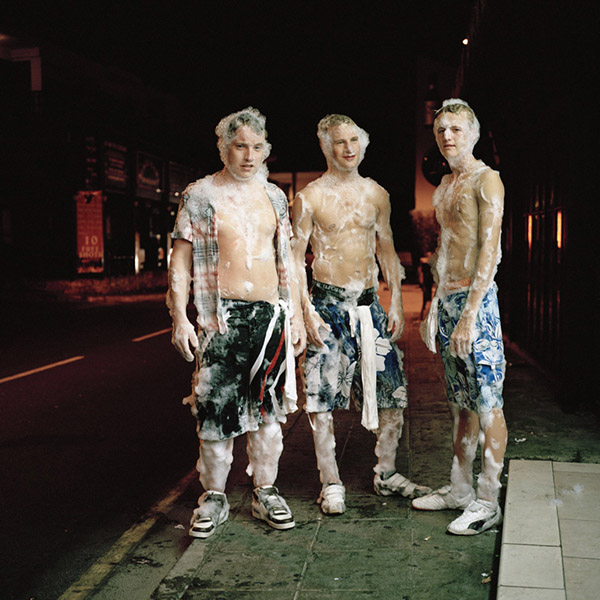 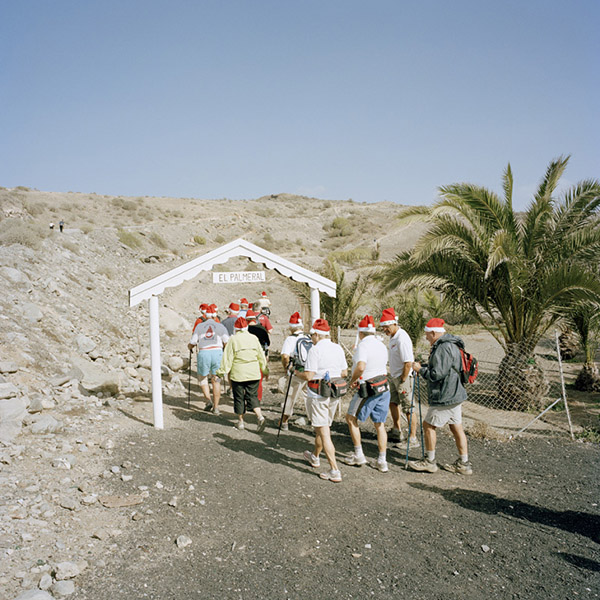 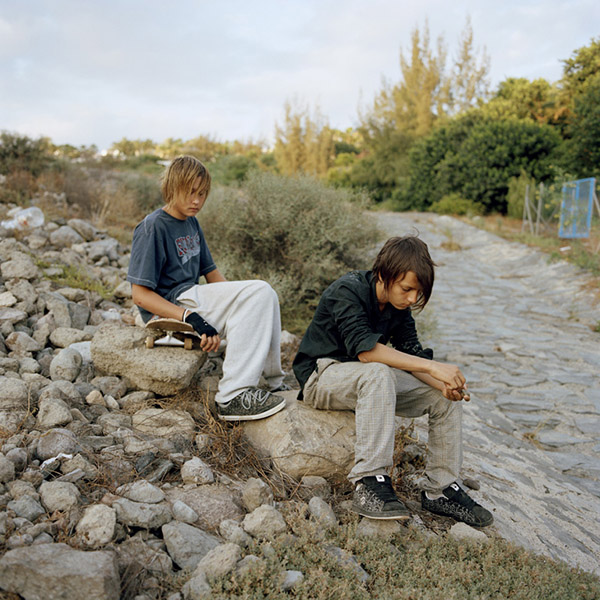 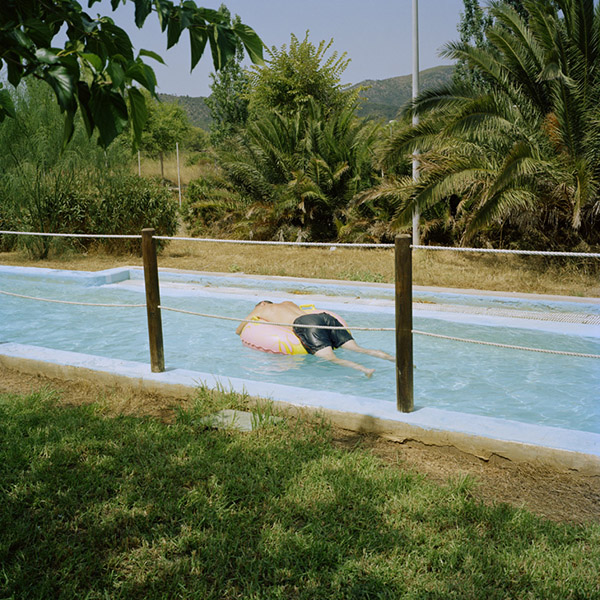 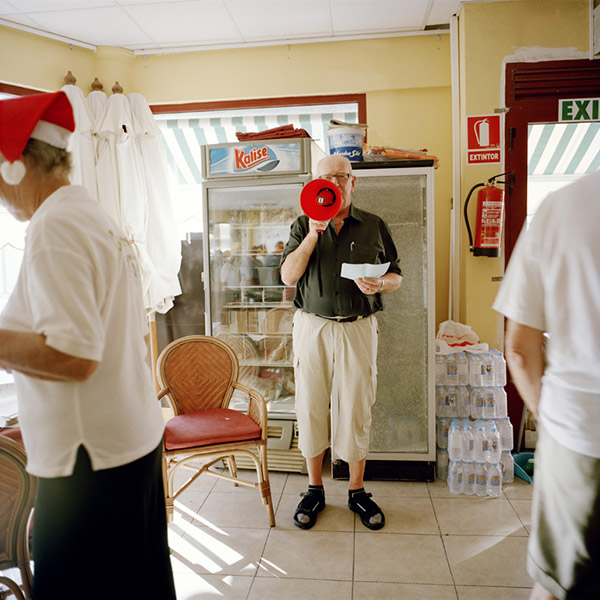 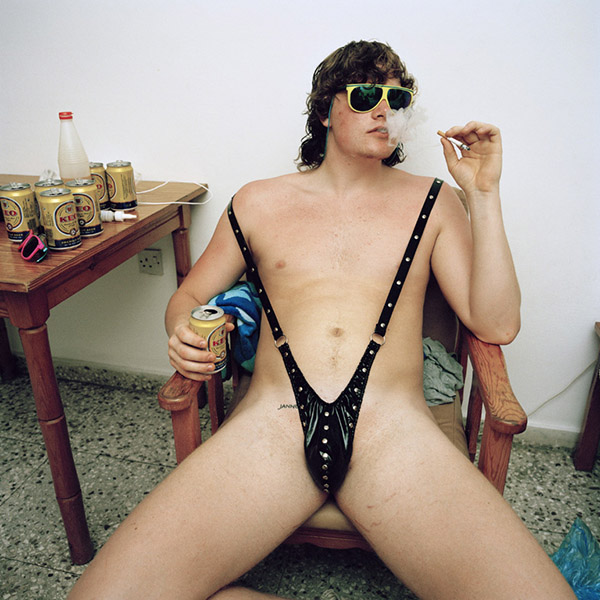 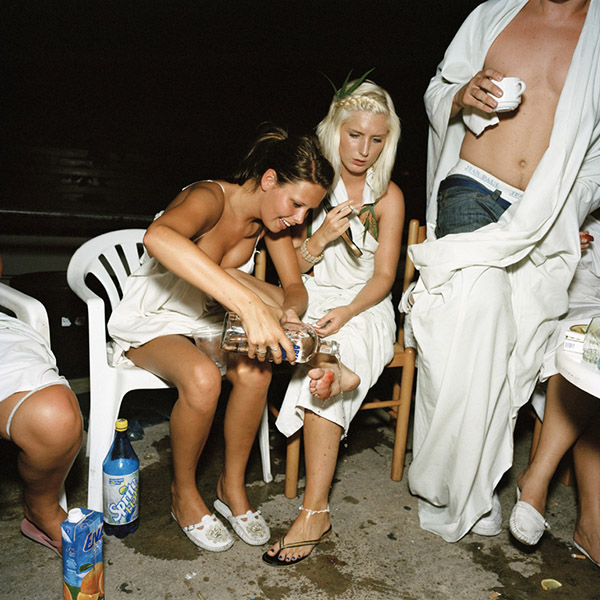 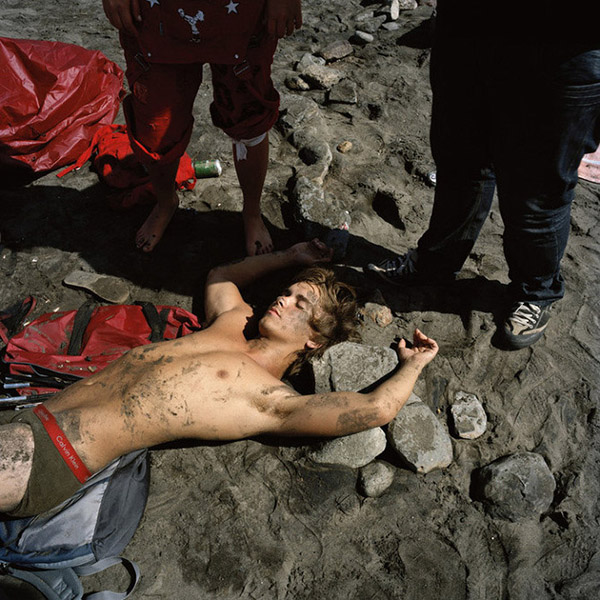 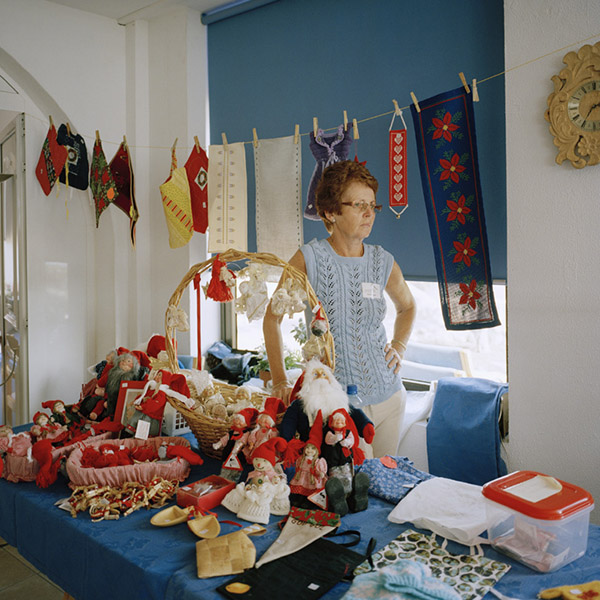 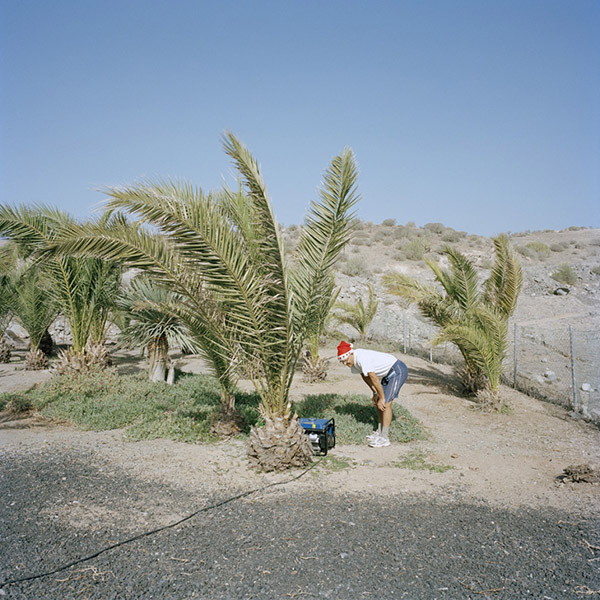 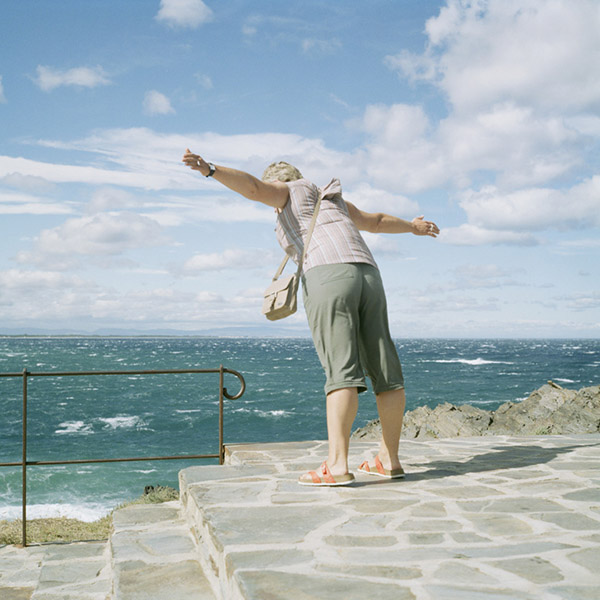 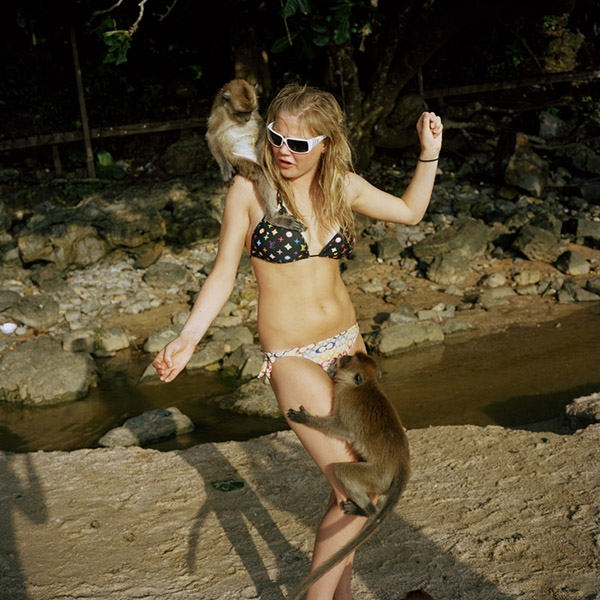 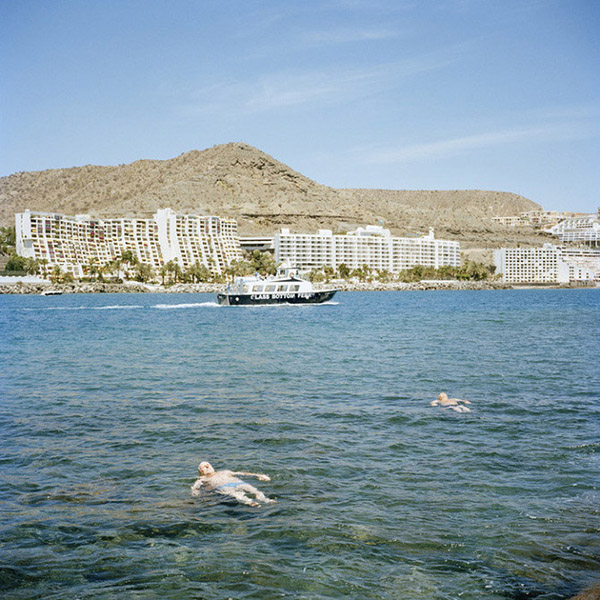 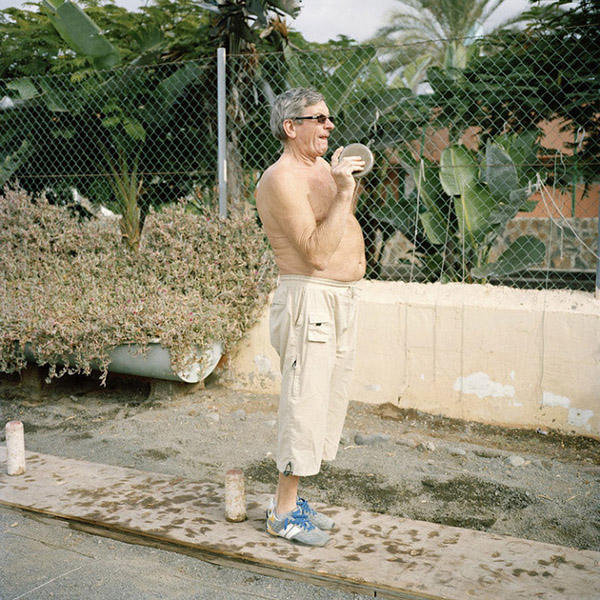 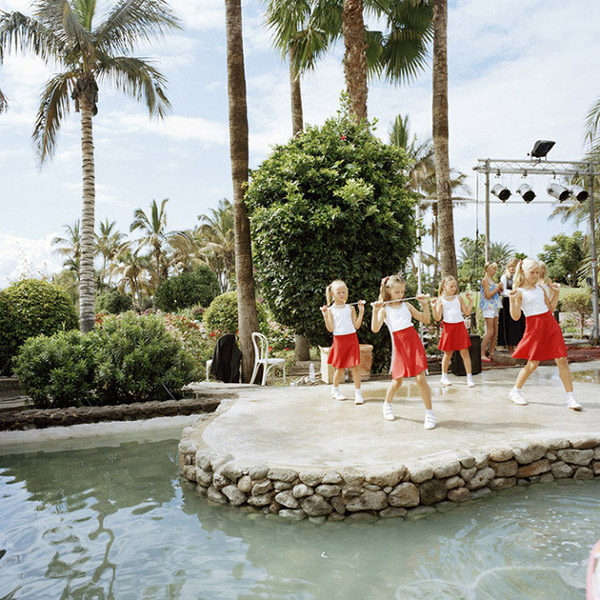 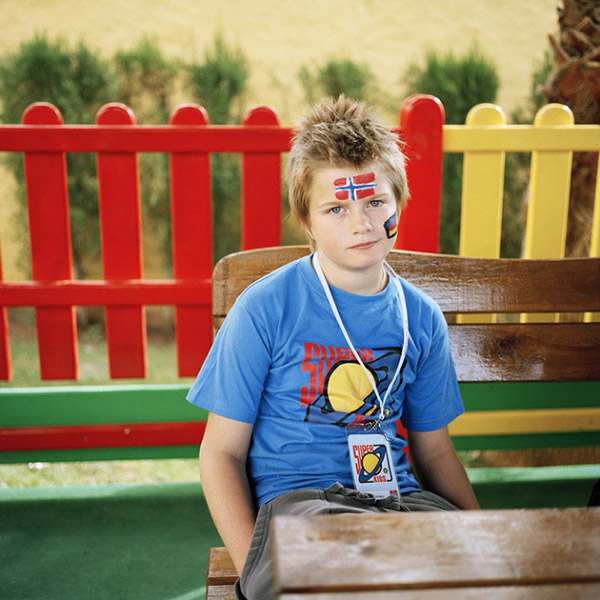 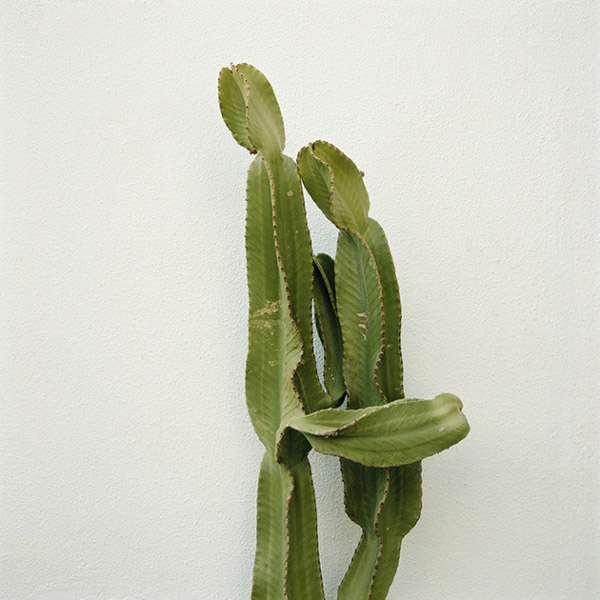 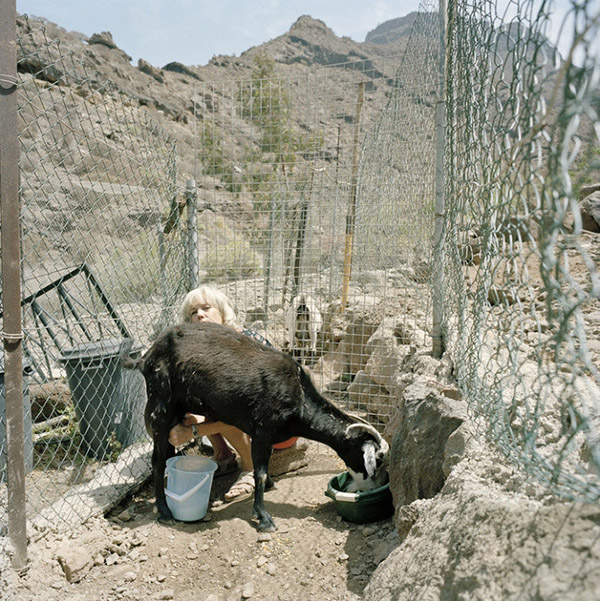 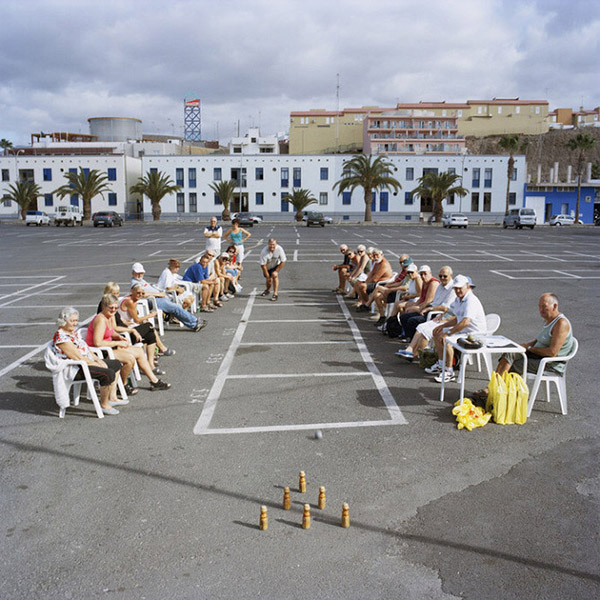 Knut Egil Wang is a Norwegian photographer now based in Los Angeles, whose project Southbound captures the awkward and offbeat moments of Norwegian vacationers in “Syden” — a general word for a general place, locales bearing no cultural, political, historic connection or interest but a balmy climate.

"Long dark winters drive Norwegians towards sunnier shores, destinations commonly referred to as Syden in Norwegian. Syden is a general term that describes most sunny holiday destinations. These are primarily in southern Europe, but can also be elsewhere with sunbeds, beaches, pools, cheap stores, inexpensive alcohol, and all kinds of amusements. Despite being in various locations, many Syden-destinations are quite similar. The main attraction is not the local culture – it is the warmer climate. Norwegians typically stay in Syden for weeks to months, while some have simply moved there. In Syden, Norwegians do almost all the things we can not do at home, and continue to do all the things we do at home.  So, what do they actually do there?"