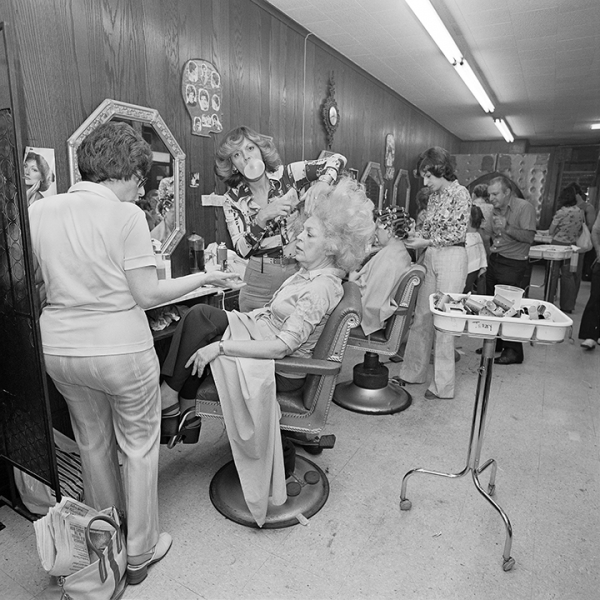 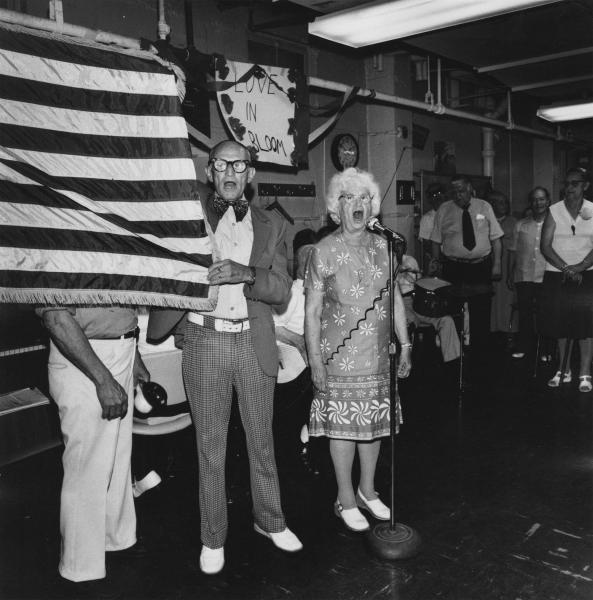 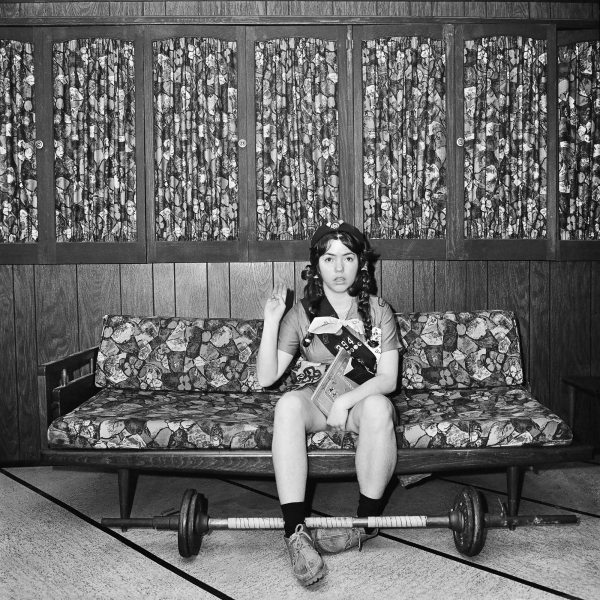 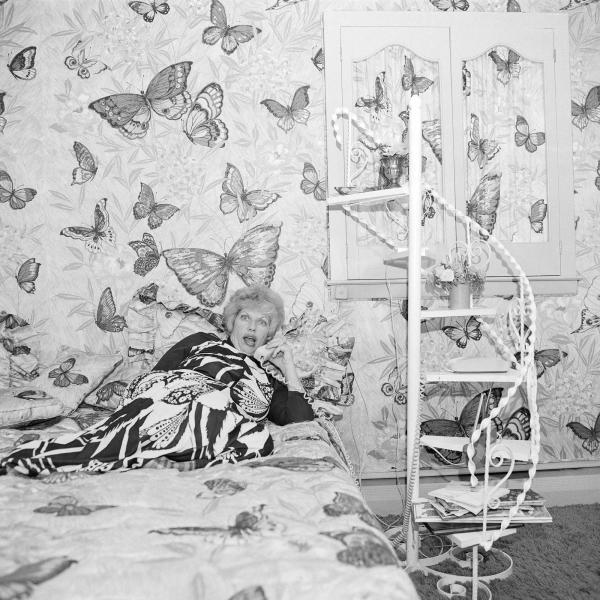 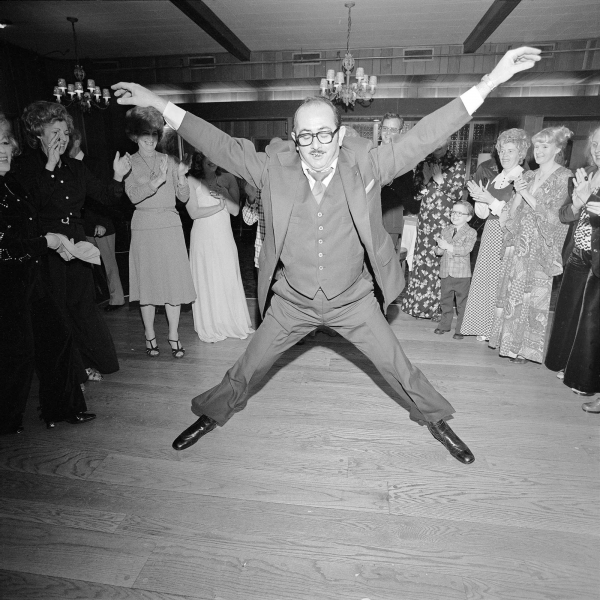 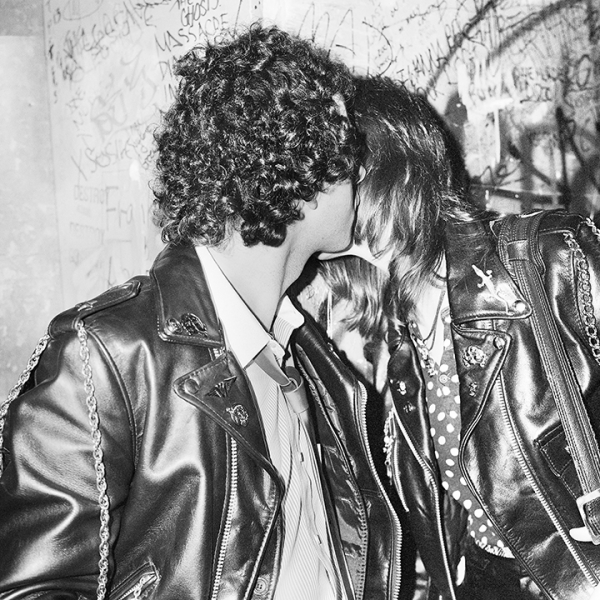 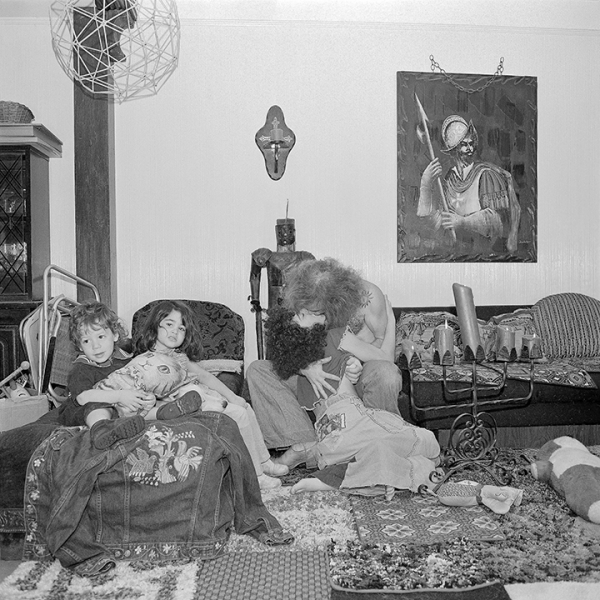 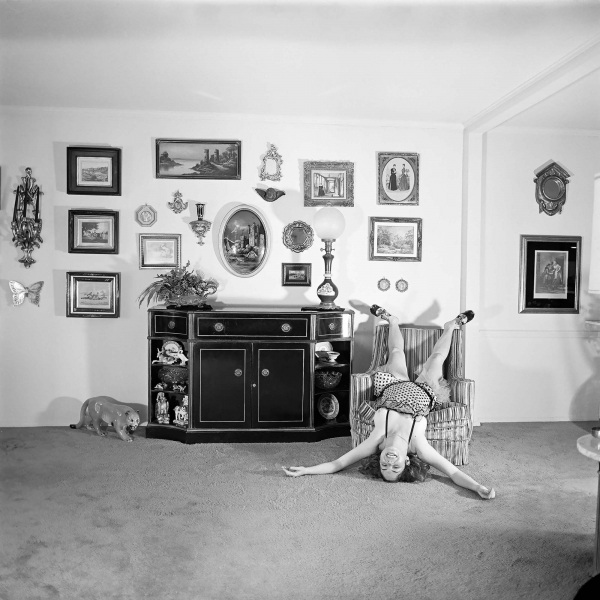 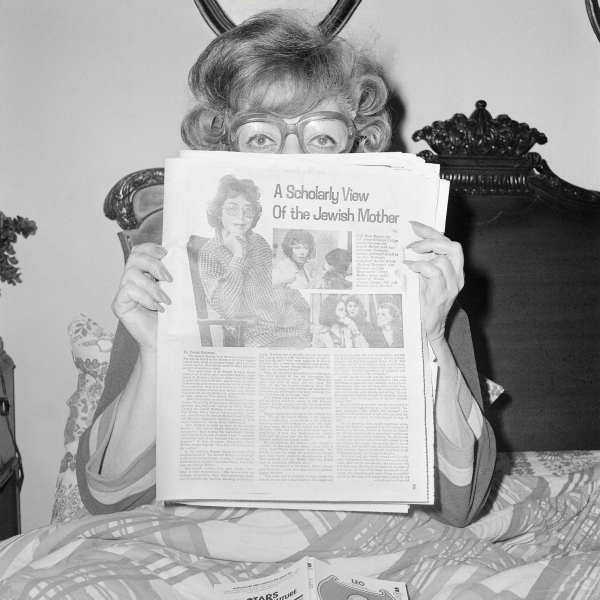 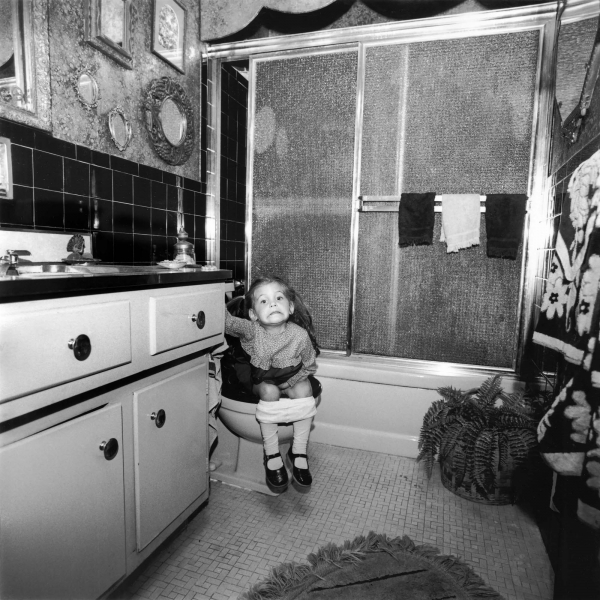 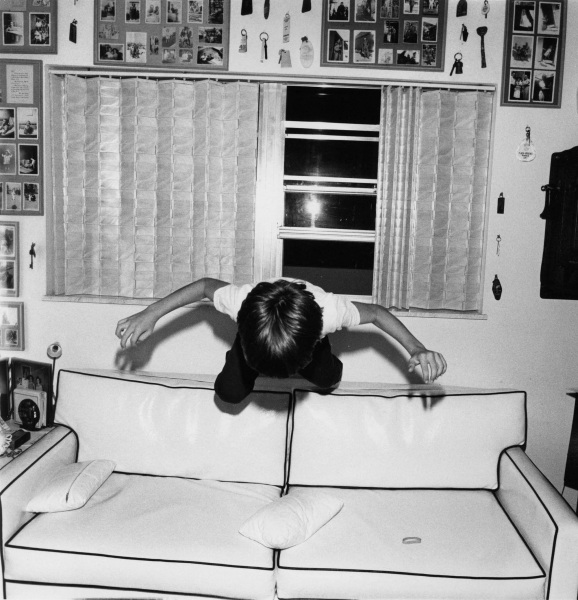 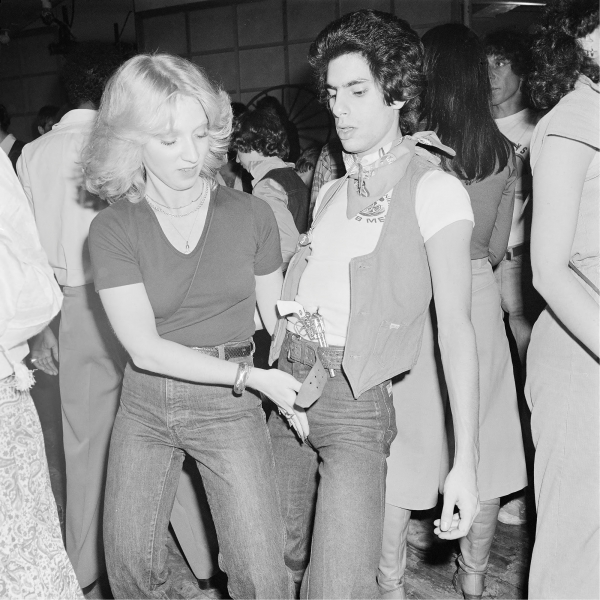 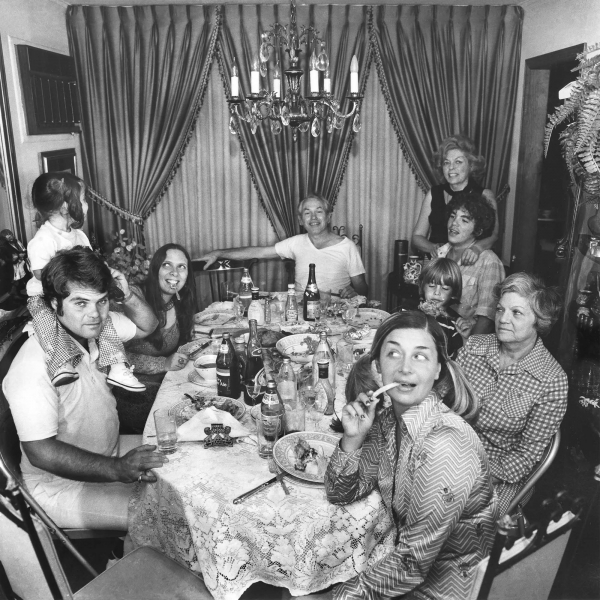 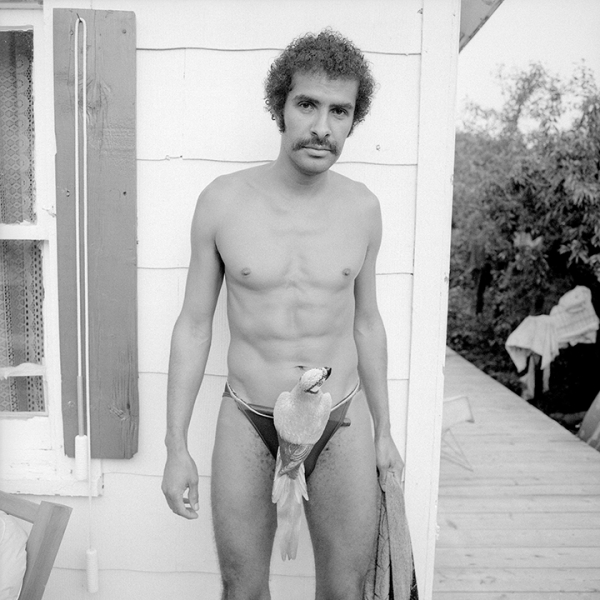 Currently on display at Steven Kasher Gallery is Meryl Meisler, a solo exhibition of the artist’s earliest work.

The exhibition includes over 35 black and white prints. The photographs capture the drama and exuberance of the 1970s, when pop-psychology encouraged everyone from suburban Long Island housewives to drag queens and disco queens to self-actualize and act out. The photographs drift between the kitsch-filled rooms of Meisler’s hometown in Long Island to the gritty clubs and streets of disco-era New York.