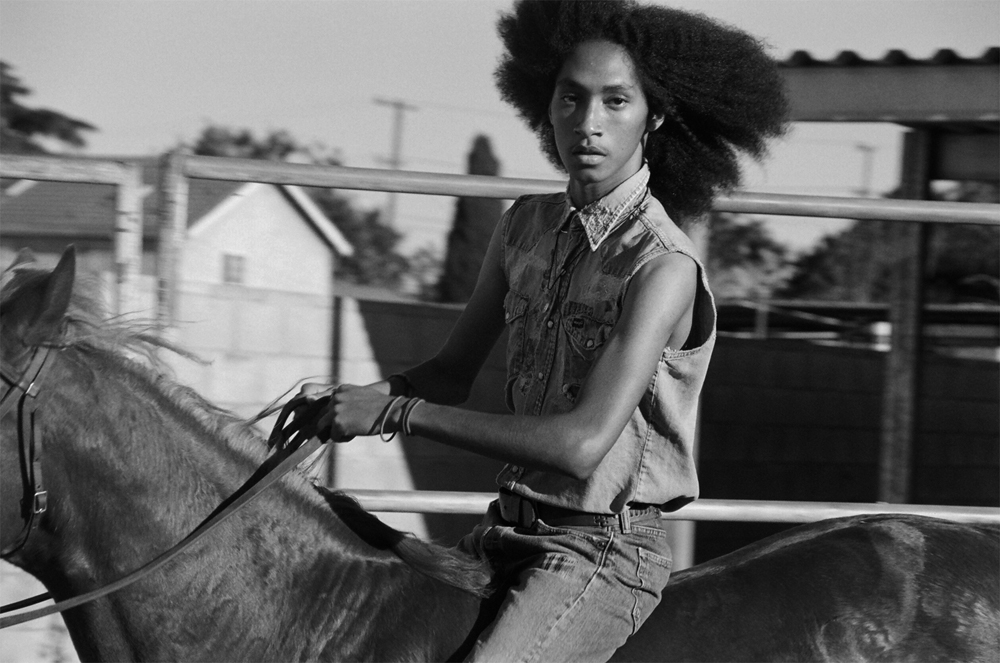 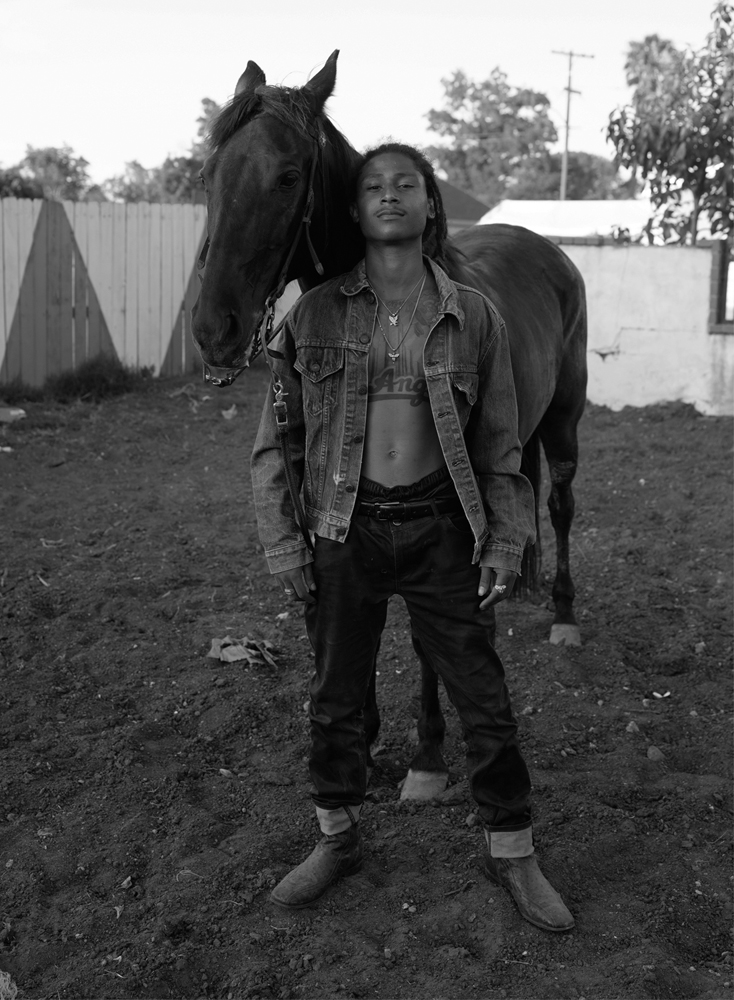 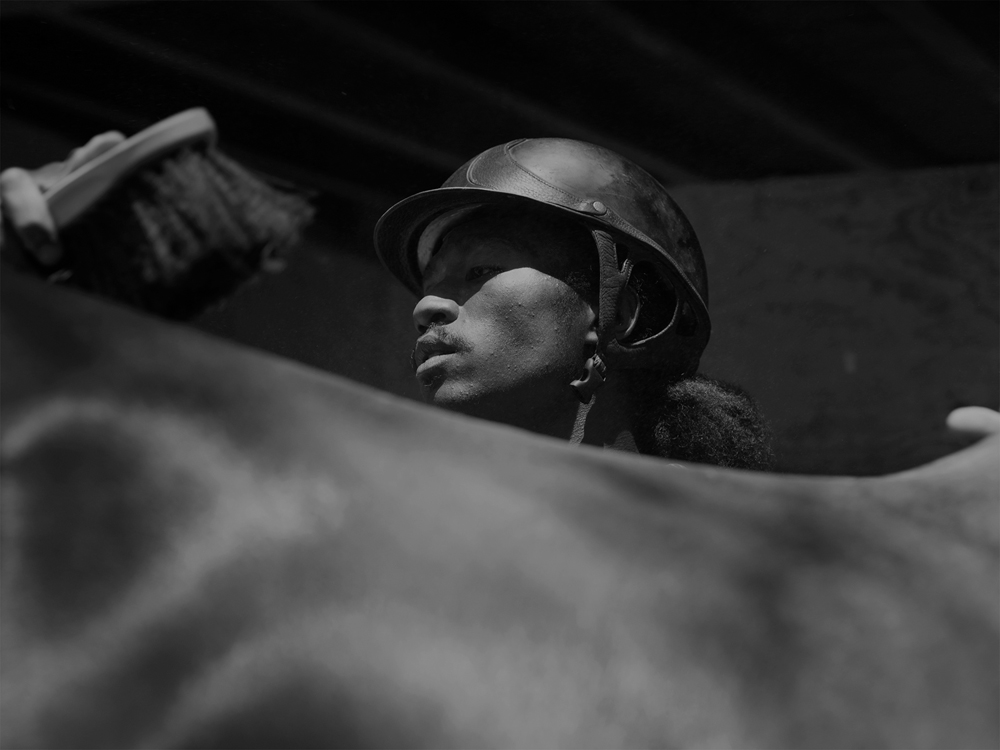 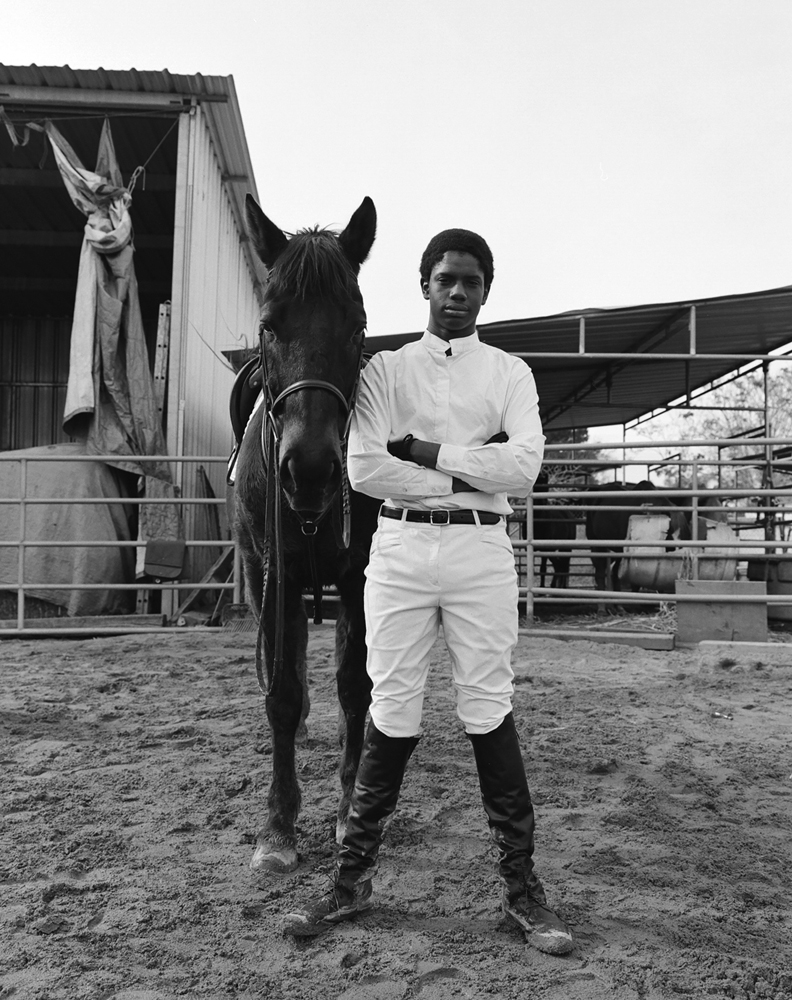 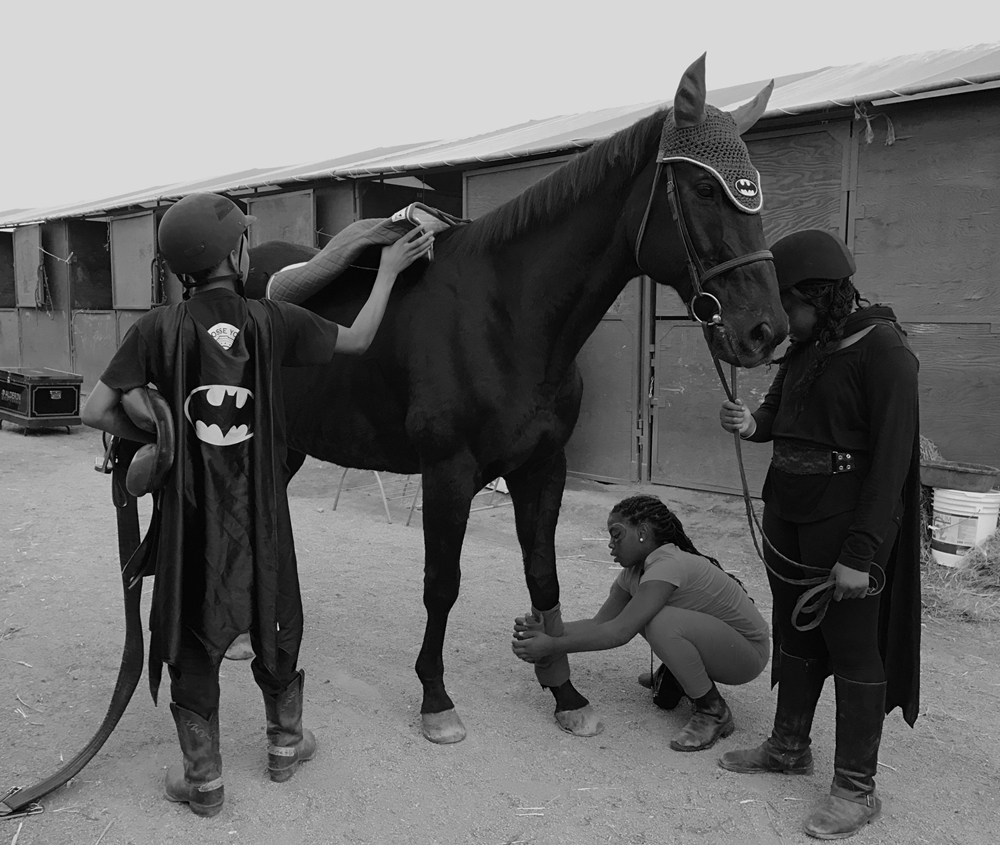 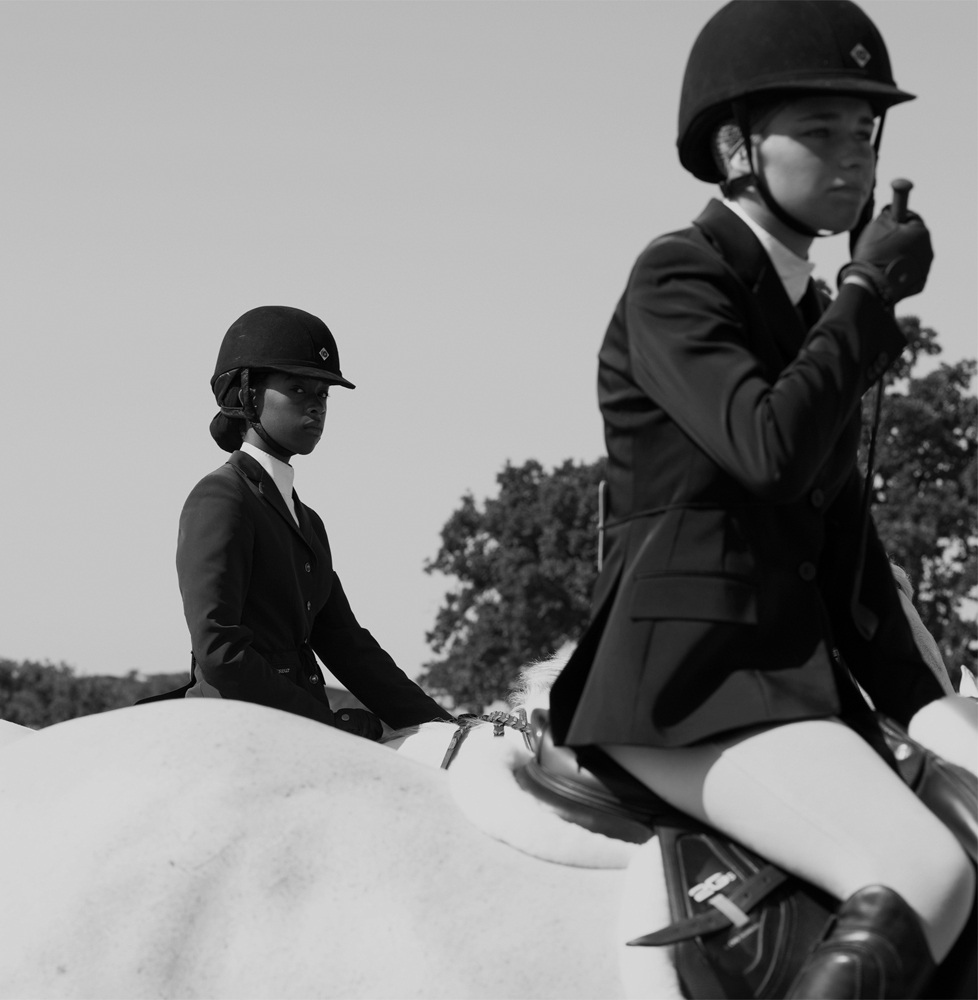 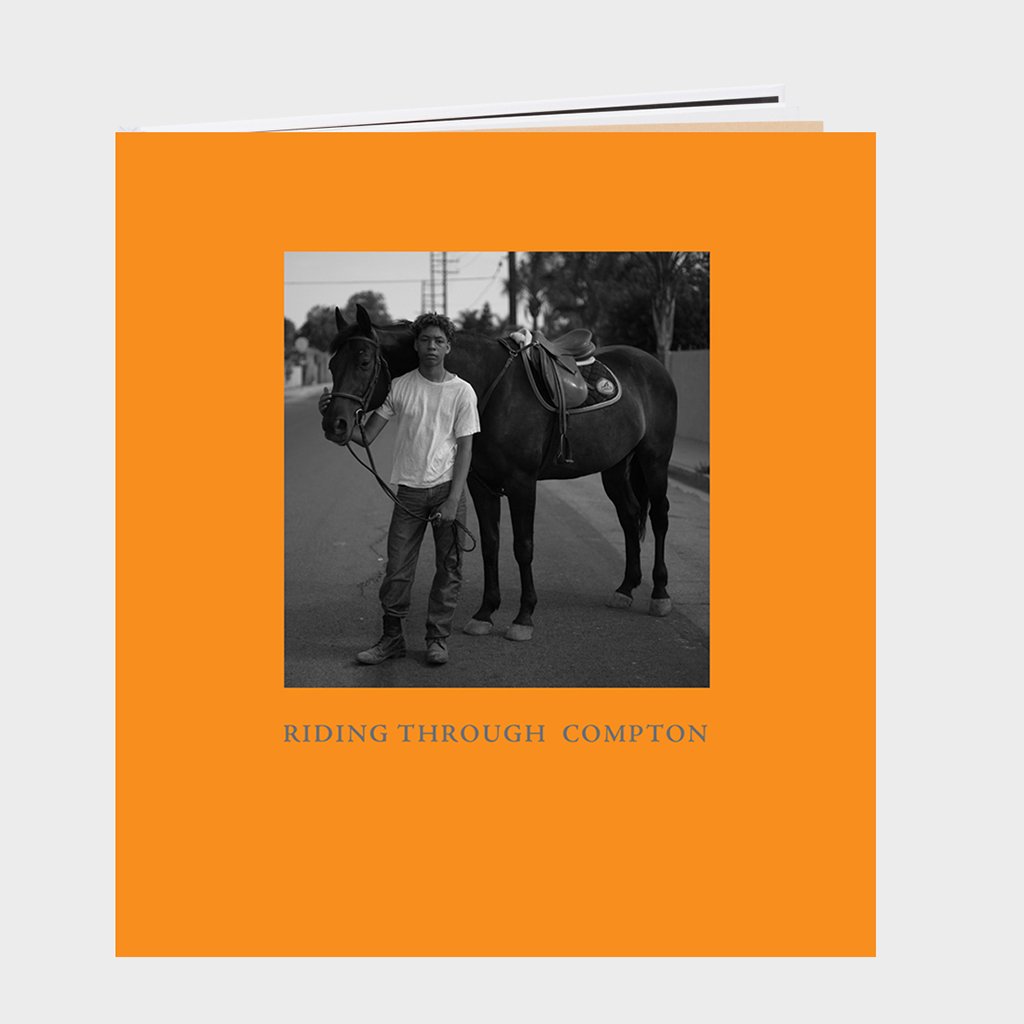 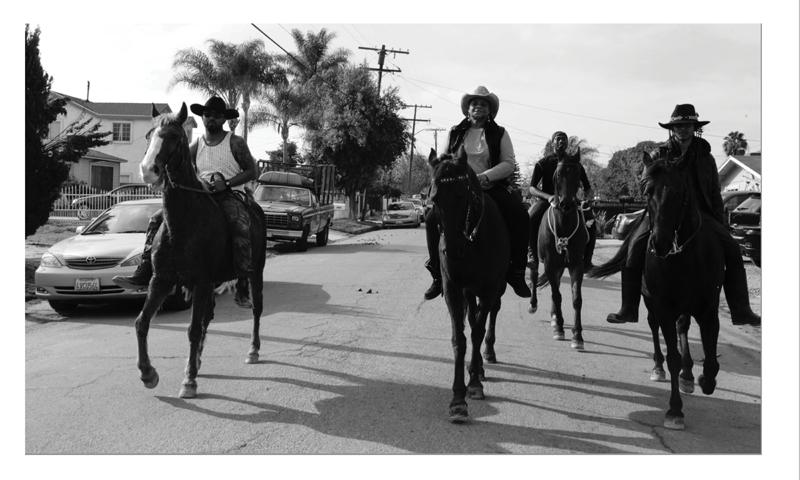 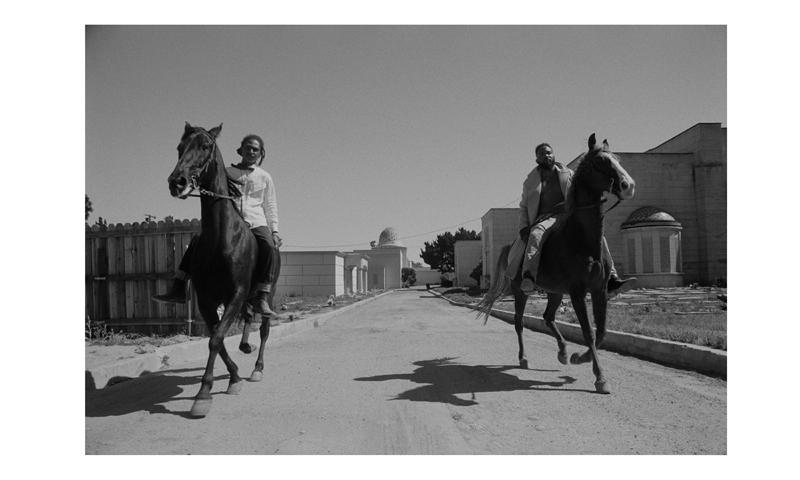 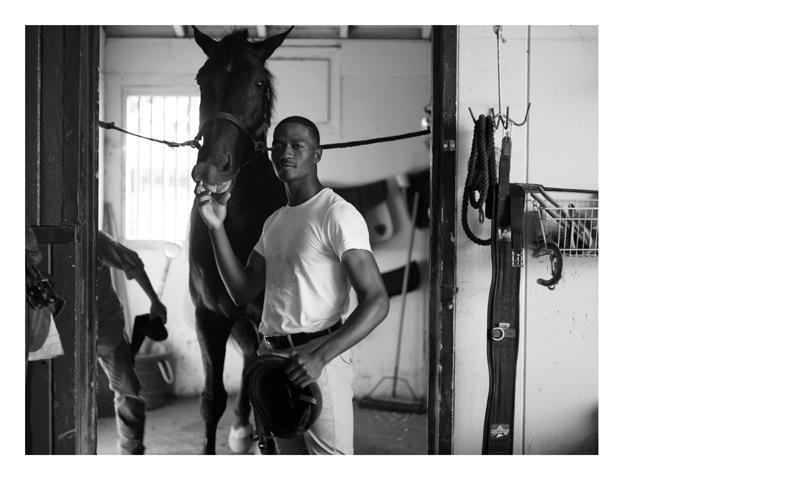 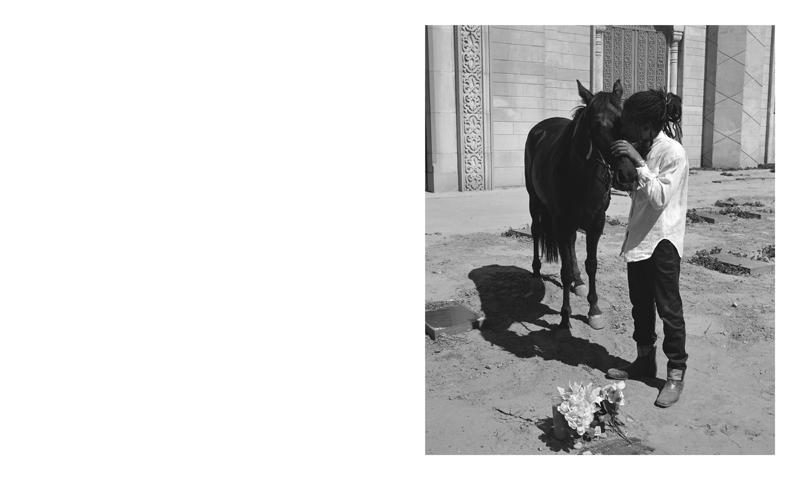 According to the US Census Bureau, one-third of the population of Compton, California are under the age of 18—and one-fourth of its population live at or below the poverty line. Despite the latter statistic, Compton has been home to significant athletes, musicians, scientists, writers, and pioneering public officials. Over decades, young people have found a way to overcome the socioeconomic odds against them in this city.

From 1988-2018, the streets of Compton were the stomping grounds of a youth riding and equestrian program under the leadership of Mayisha Akbar. Designed to provide the kids of Compton with meaningful year-round after-school activities, members not only learn to ride but to care for their horses—developing responsibility, discipline, and self-esteem. That program is now continuing under the leadership of the very members for whom it was initiated. 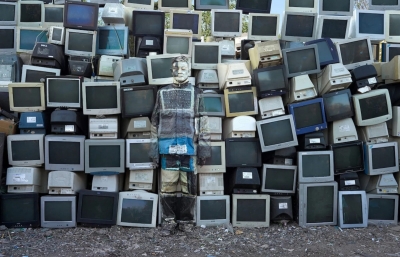