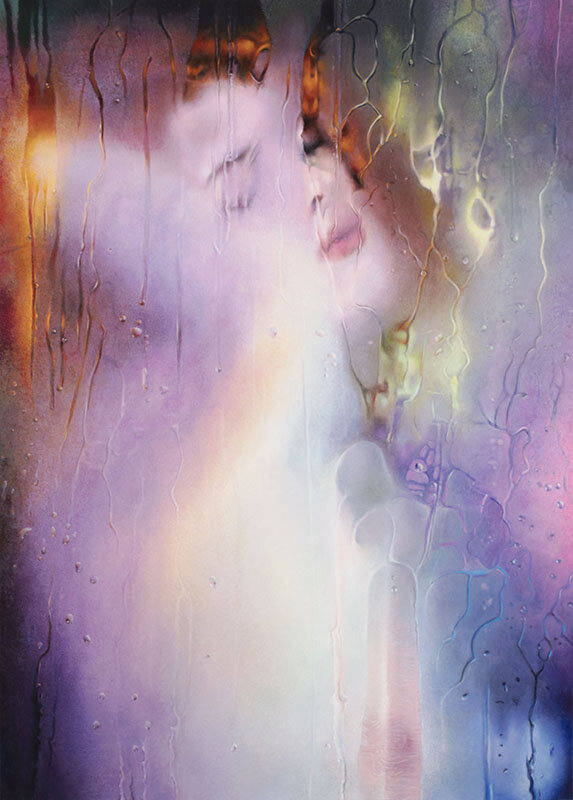 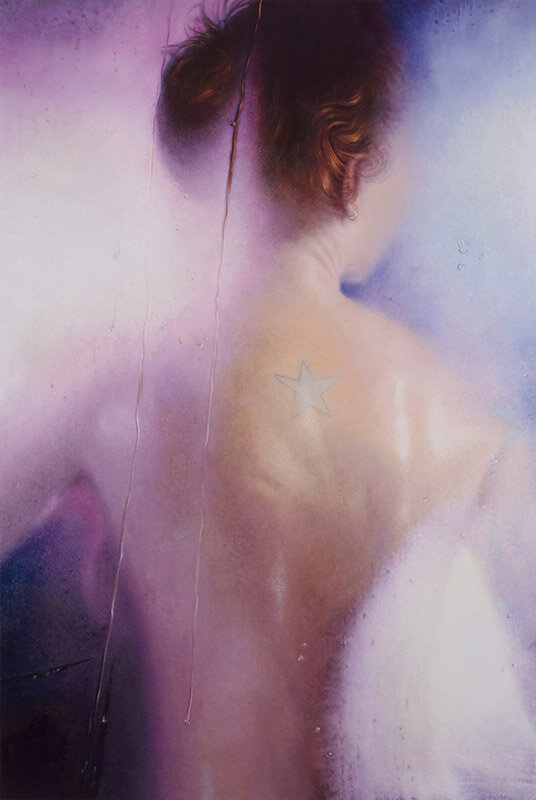 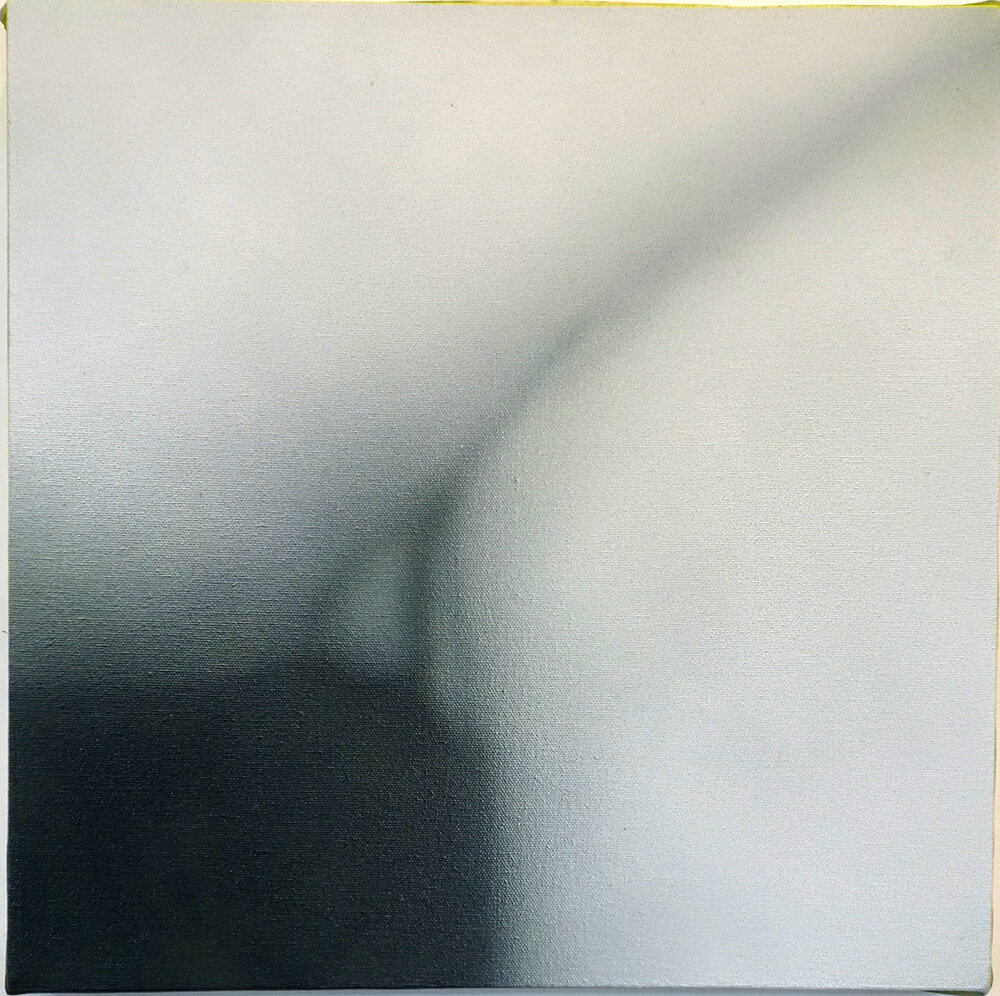 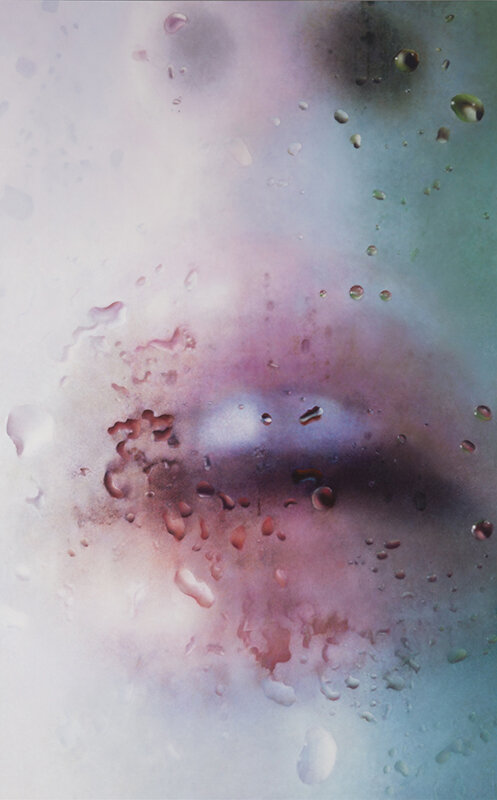 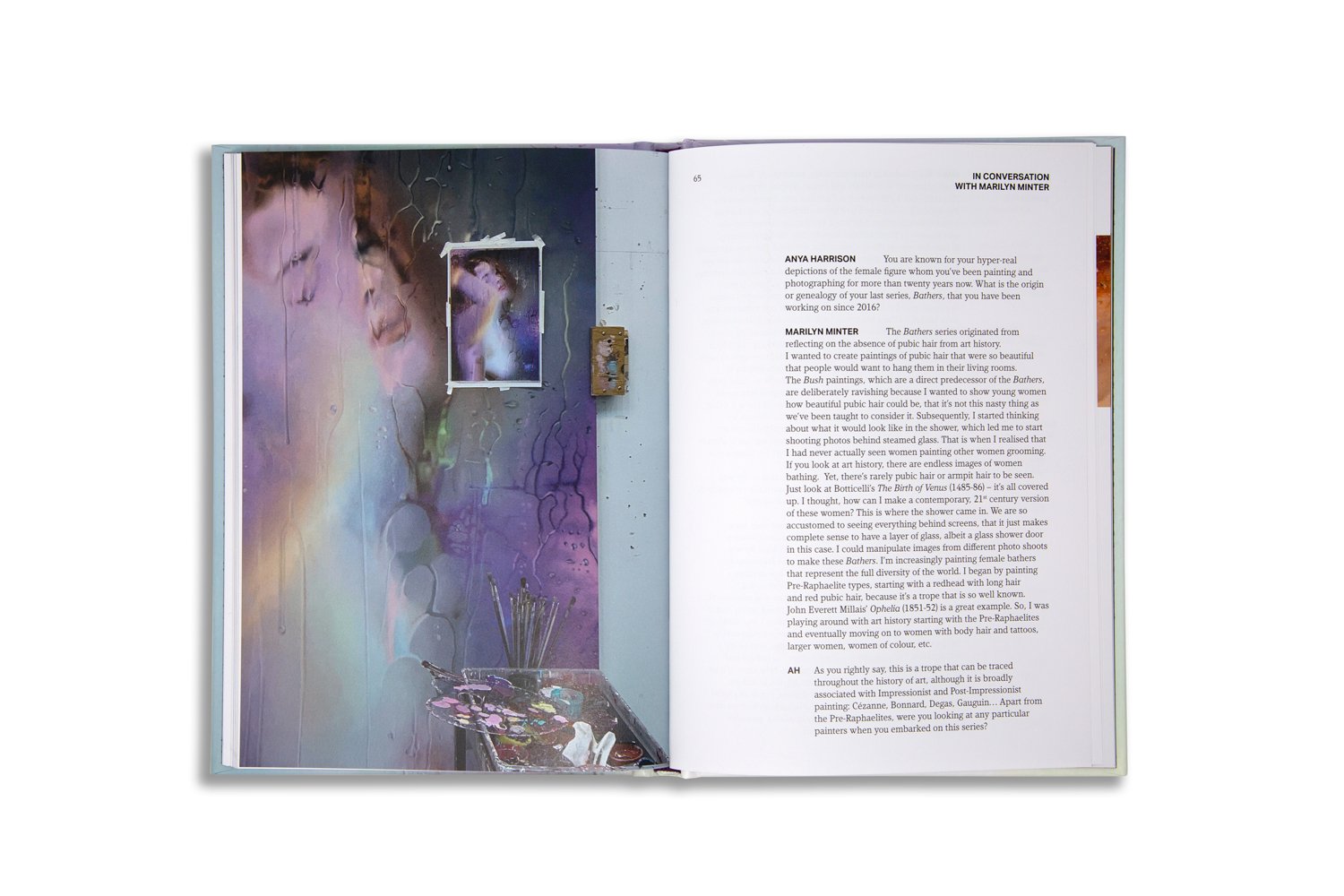 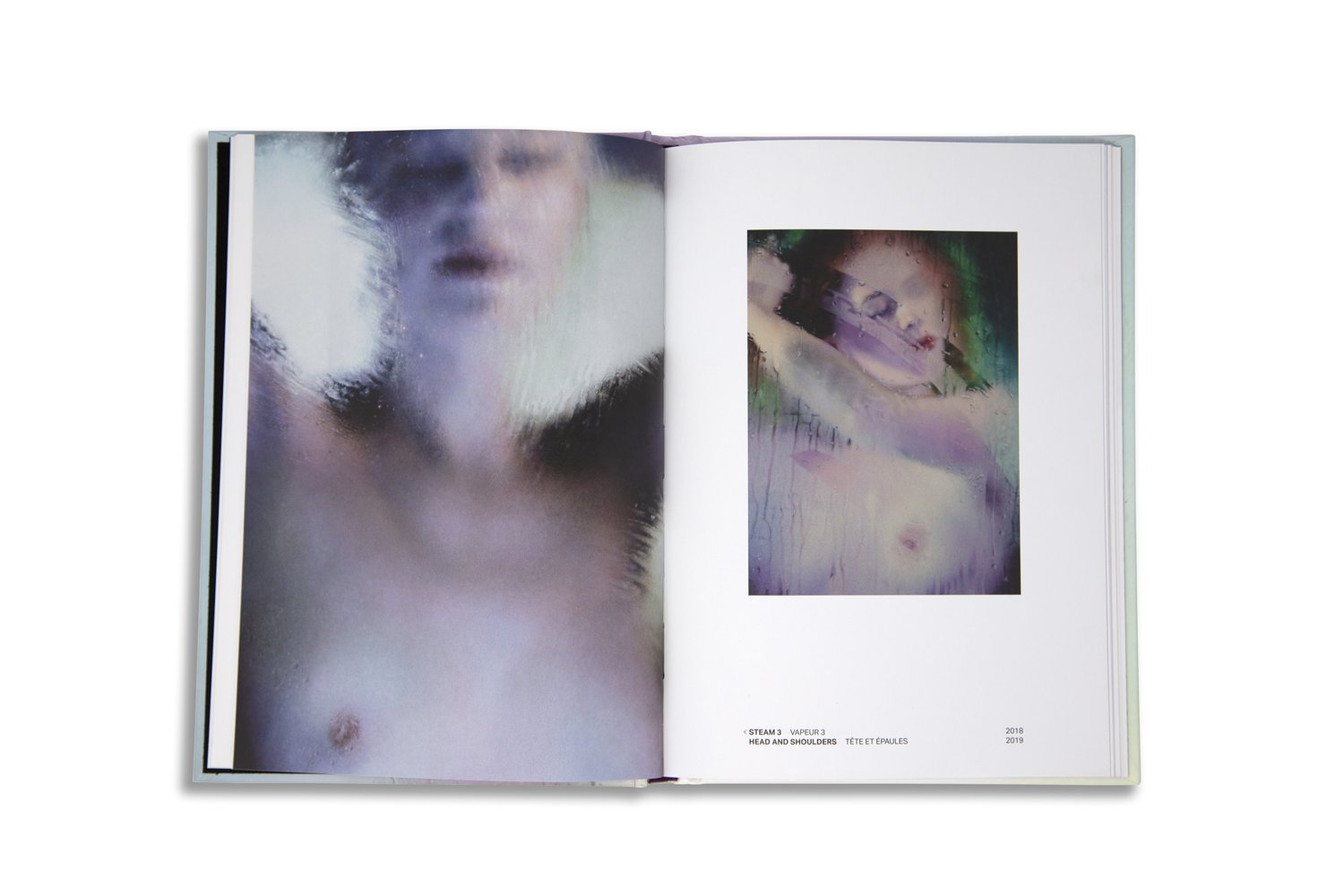 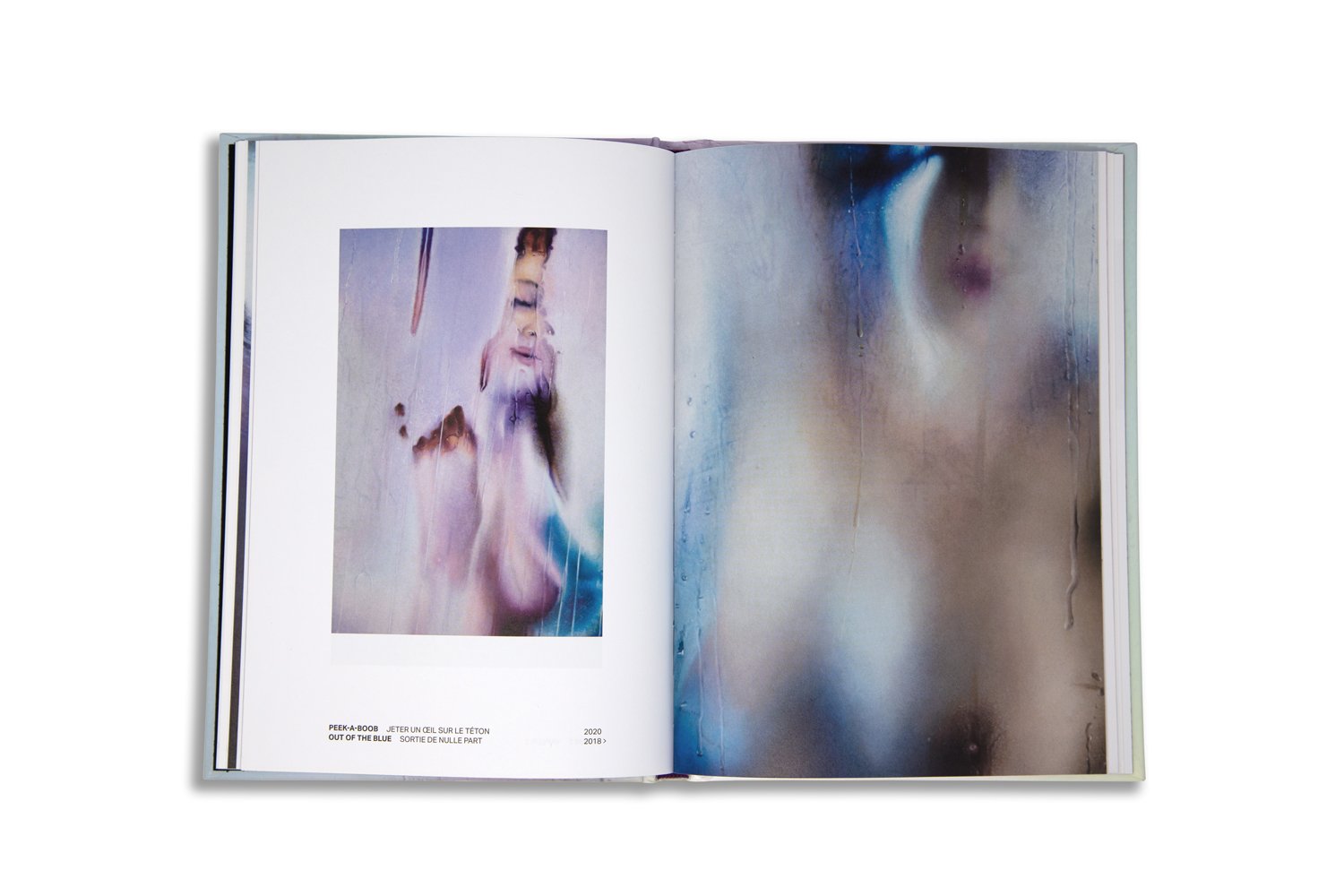 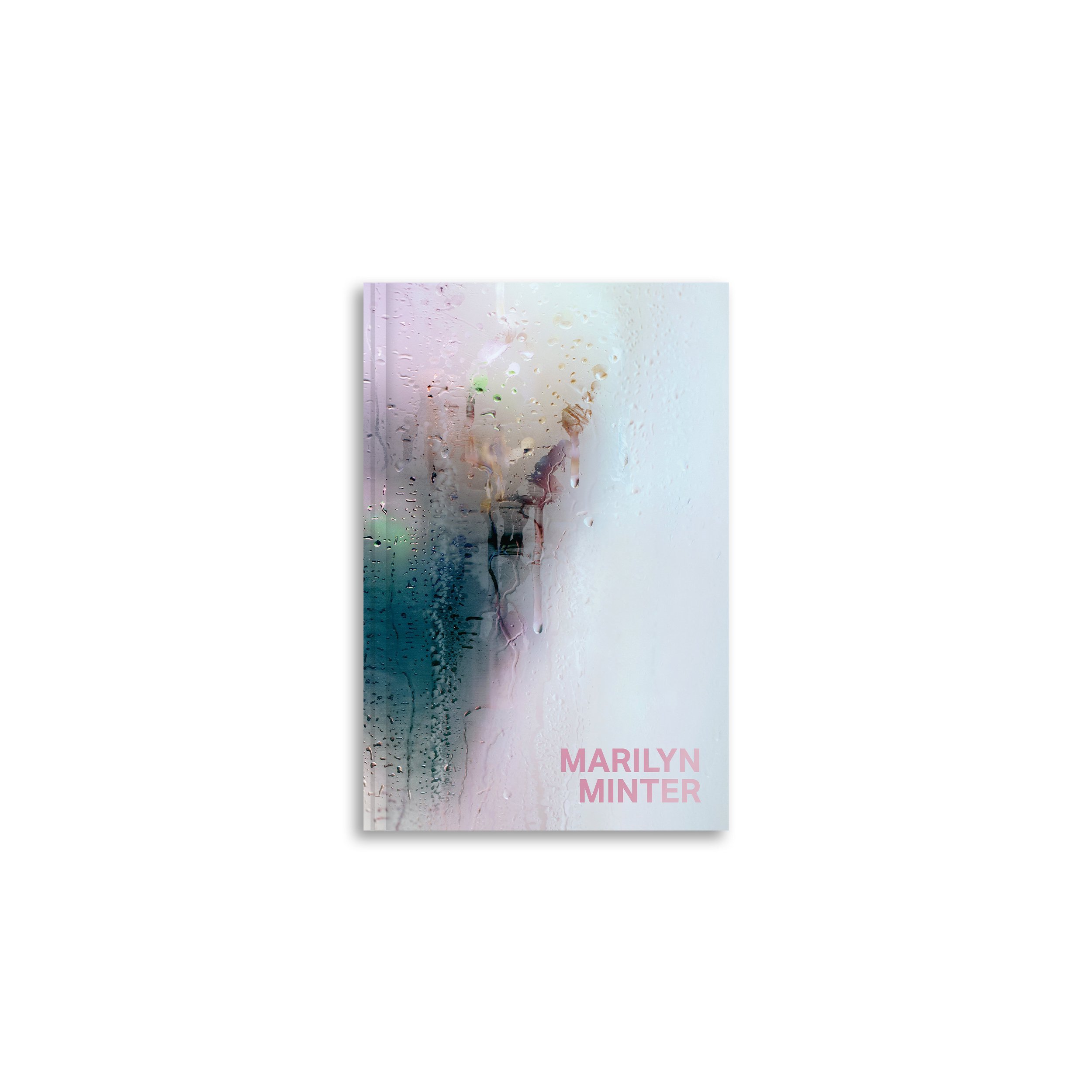 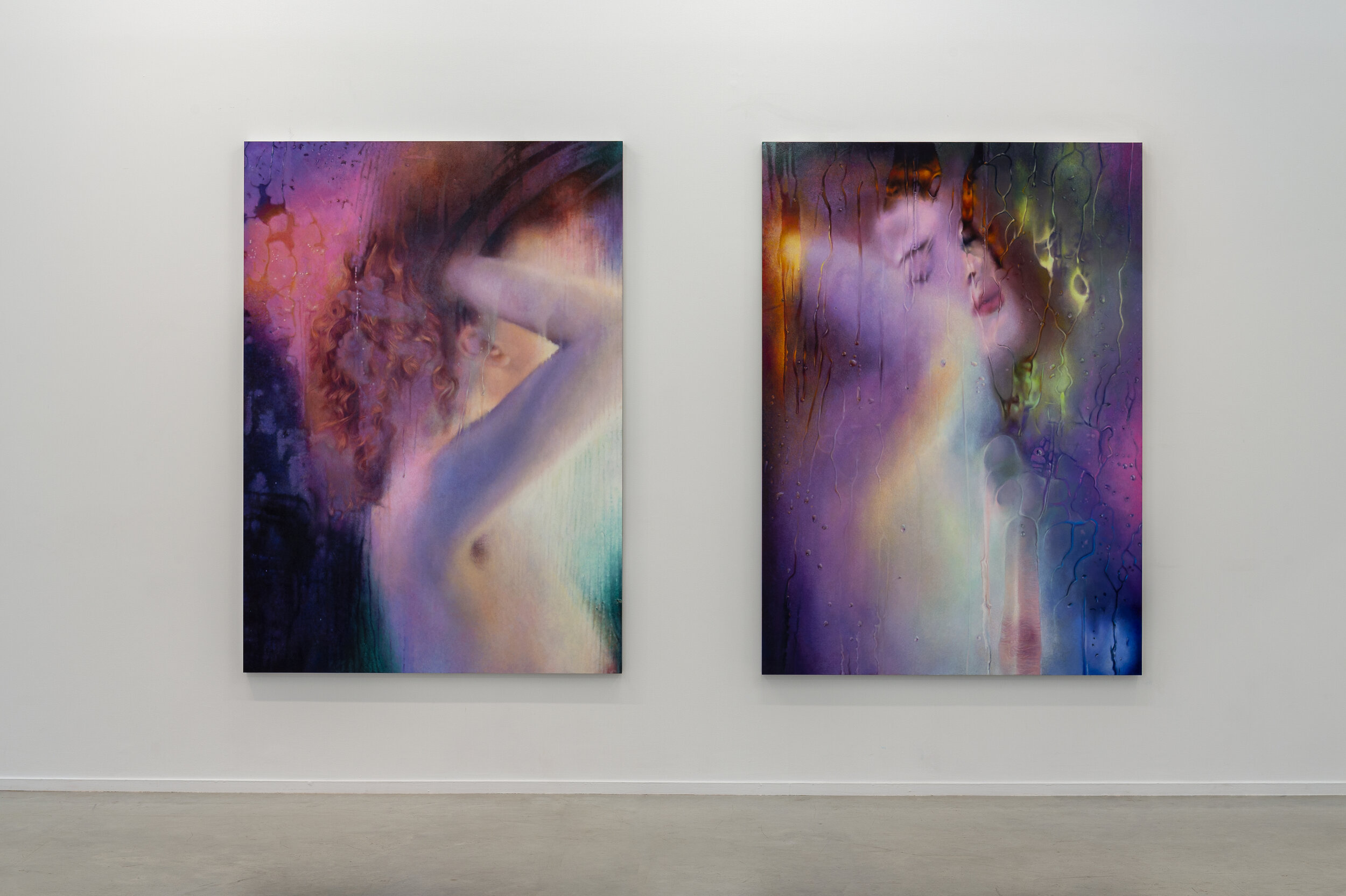 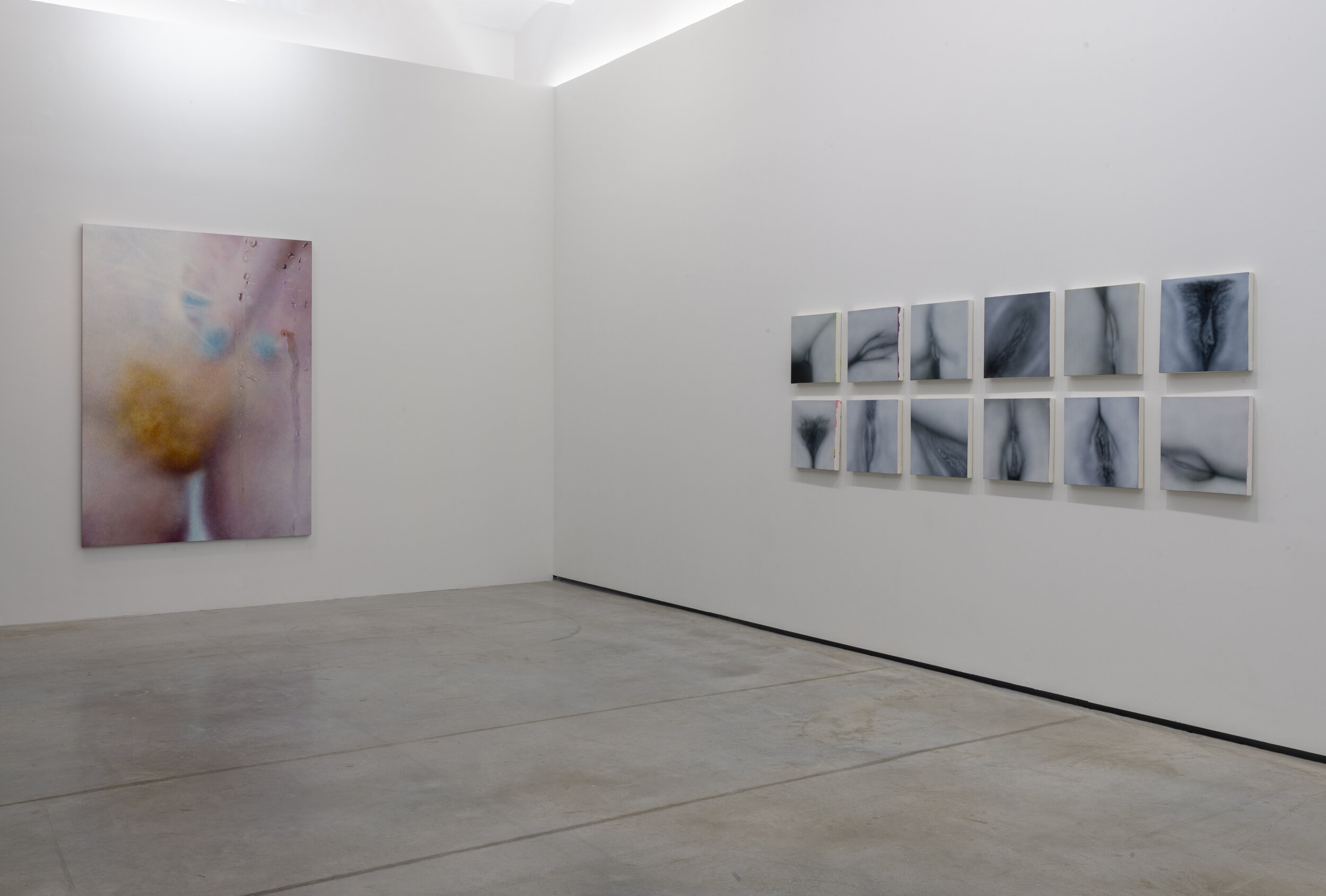 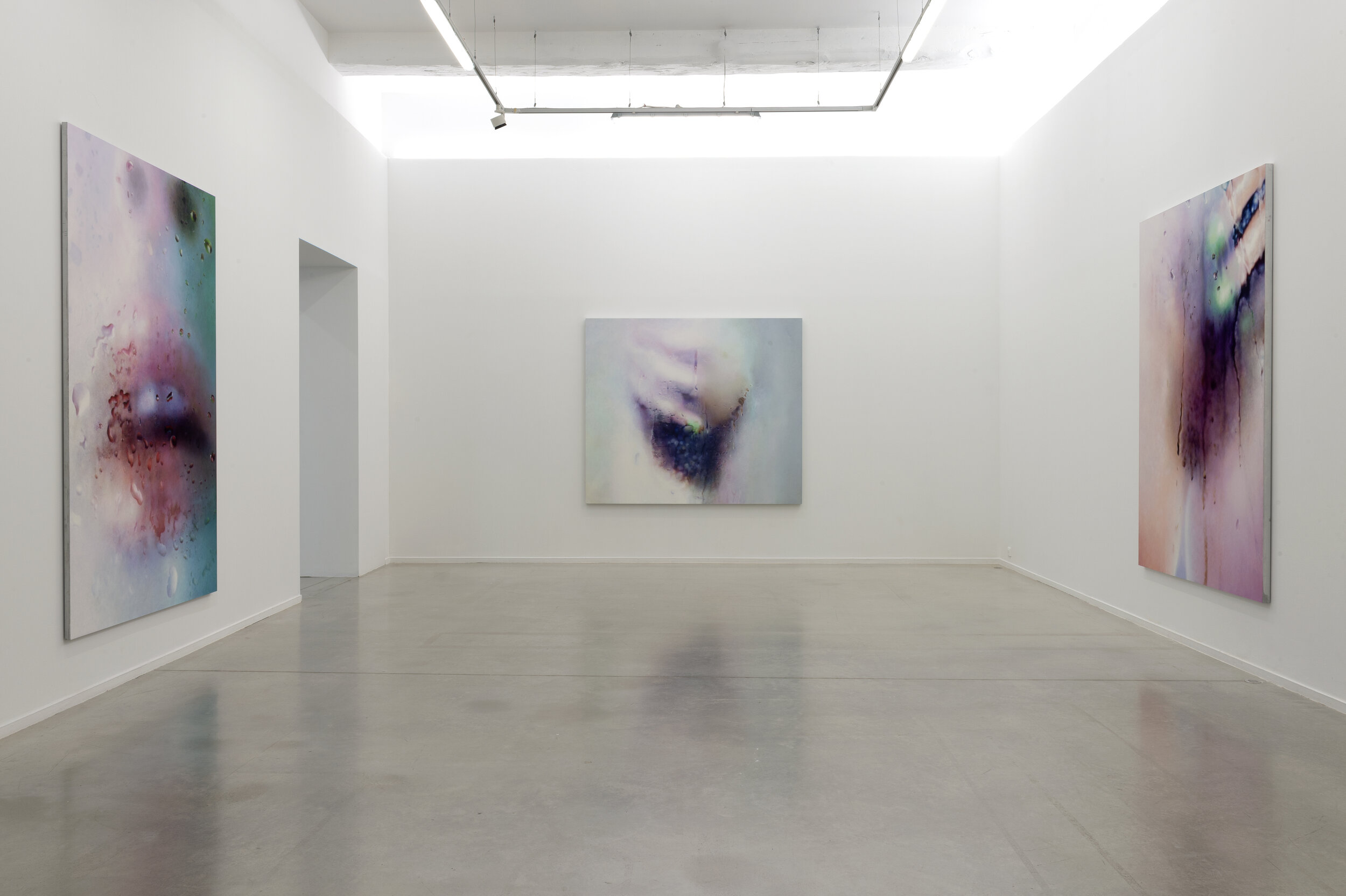 Marilyn Minter "All Wet" @ MOCA Montpellier
We think you'll like

American artist Marilyn Minter has long cultivated a space between the classical and the commercial for her photorealistic paintings and visceral photographs. Minterâ€™s art is characterized by an emphasis on natural textures in all of their extremesâ€”whether that of the turquoise eyeshadow on a young womanâ€™s face or the glittery grit on the underside of a high-heeled shoe. This monograph dedicated to her recent works reveals her 2009 film Green Pink Caviar and a dozen monumental paintings as well as the processes behind such works.

In her most recent series Bathers, Minter is inspired by classical representations of the female bather as an artistic subject from ancient Greece to early Impressionism. She offers a contemporary version of this figure: her female subjects relax and wash themselves in modern showers, their faces and bodies partially obscured by a film of condensation on the glass separating them from the viewer. In some images the women appear as a mere blur behind the glass; in others, the rivulets of water that course down the glass plane reveal enough to identify a face or body part. The effect is a sensuousness that defies the male voyeuristic gaze seen throughout art history.

All Wet is published by JBE Books to coincide with the exhibition of the same name at MO.CO, Montpellier Contemporain earlier this year.

Read Carlo McCormick's conversation with the artist from the Fall, 2020 issue of the magazine: Marilyn Minter: The Constant Rebel.