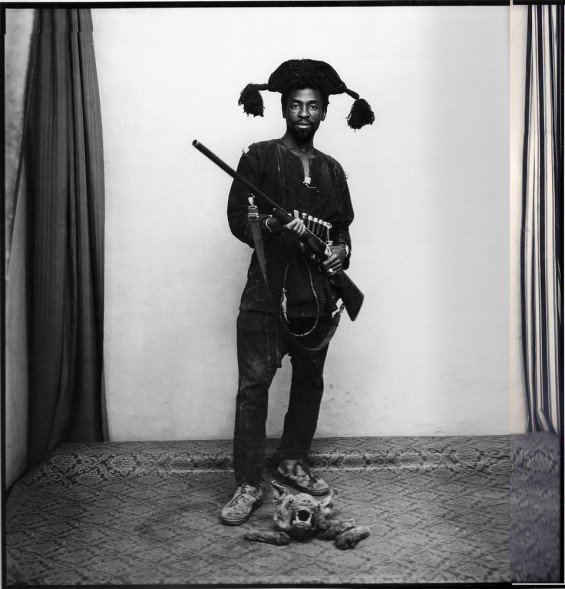 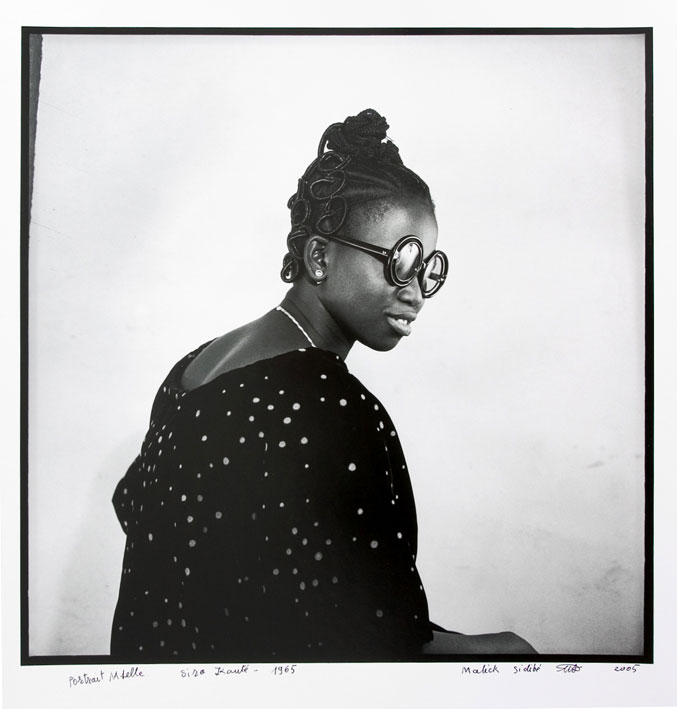 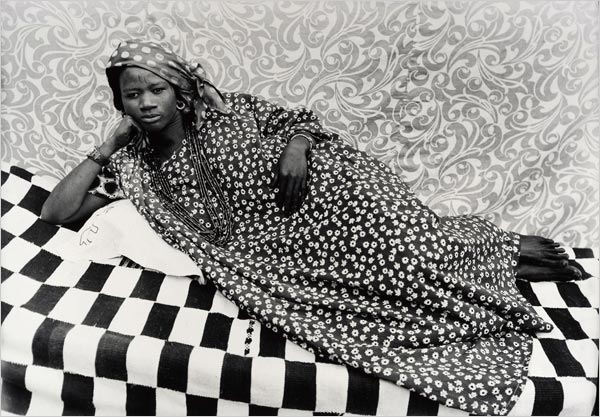 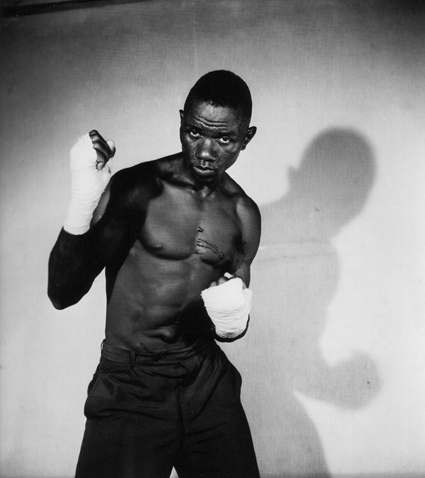 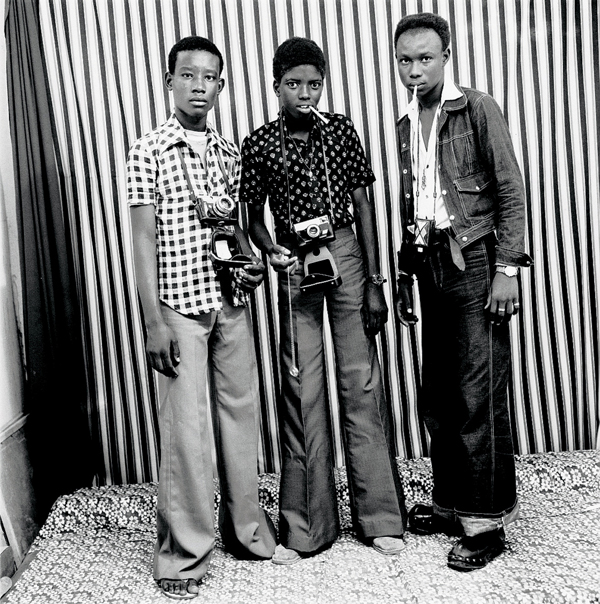 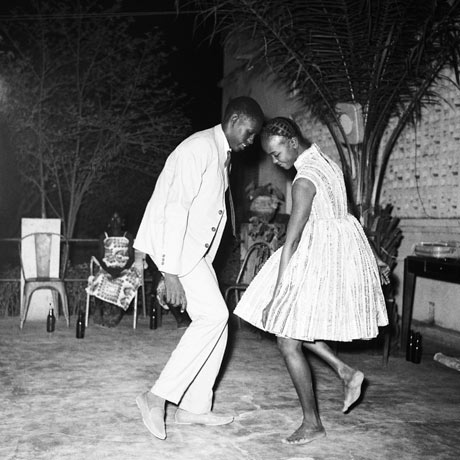 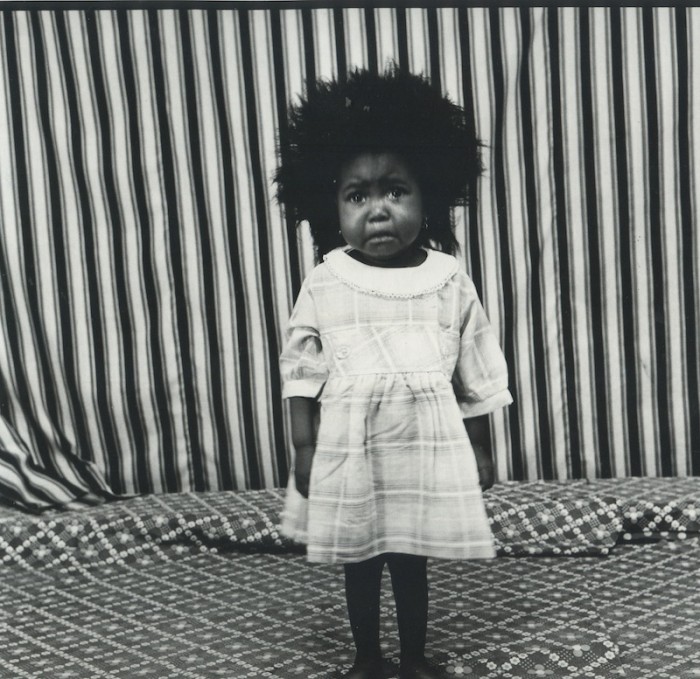 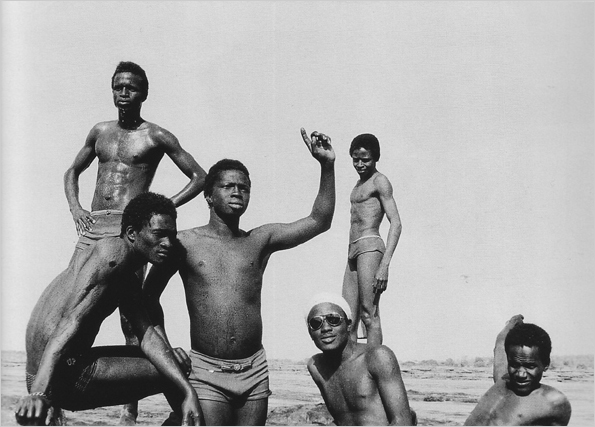 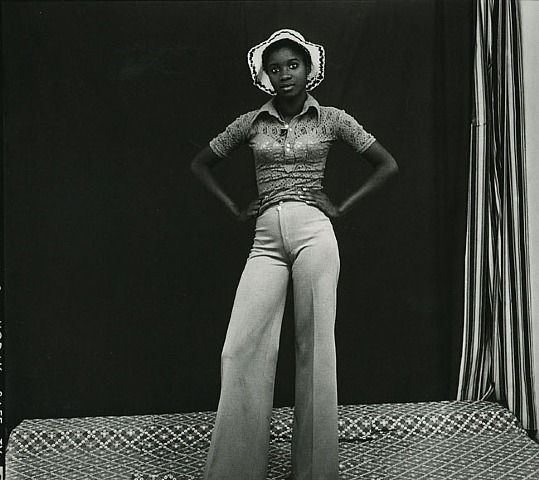 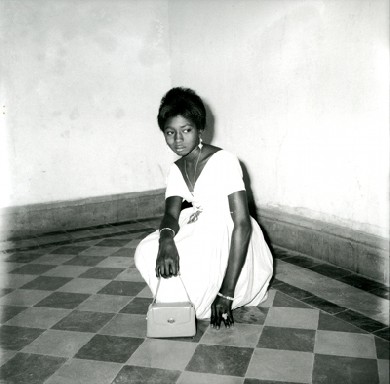 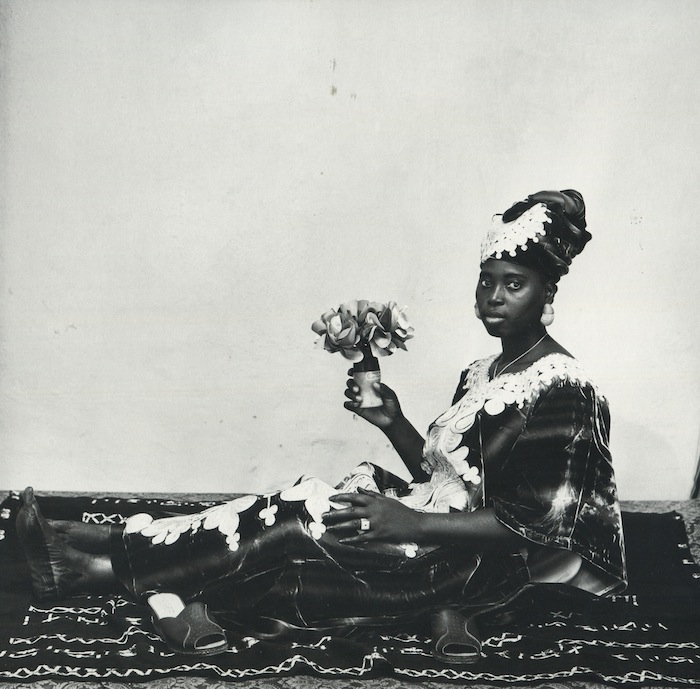 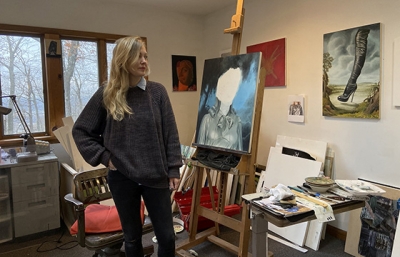 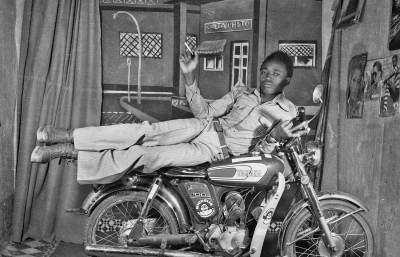 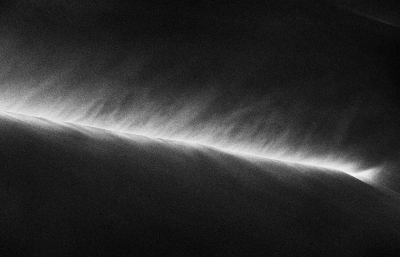 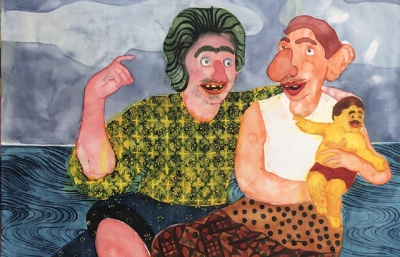 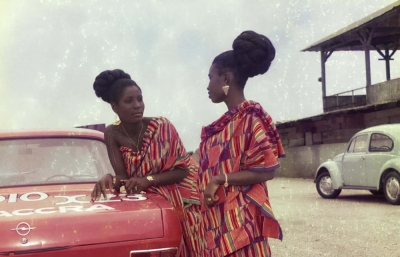 Ever Young: The Photographs of Ghanian Color Pioneer James Barnor 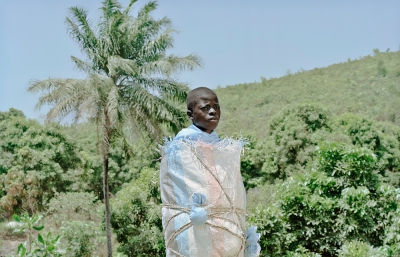 Born in 1936 in Bamako, Mali, Malick Sidibé grew up farming. He studied Jewelry making, then apprenticed in a photography studio of a French colonial. In 1962, he opened his own studio, which was a novelty in his area because it had electricity, a luxury in Bamako at the time. He's well known for his studio portraits in the 1970s as well as the candid portraits he took of young people at parties during the 1960s. Mali had gained independence from France in 1960 and Sidibé documented some of the resulting celebration and cultural blossoming during the following decade. In a 2010 interview, he said of his work, "It's very important to be able to put people at their ease. It's a world, someone's face."

Ever Young: The Photographs of Ghanian Color Pioneer James Barnor 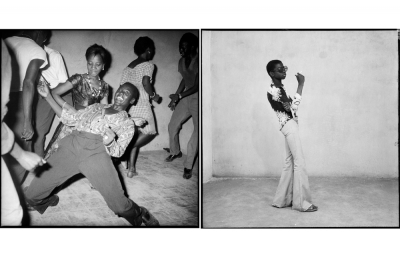 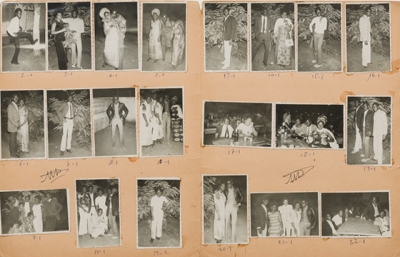 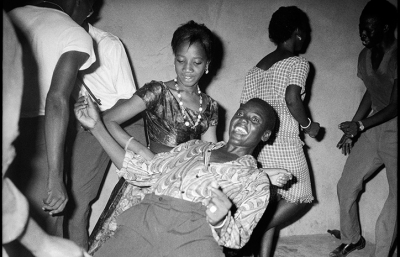