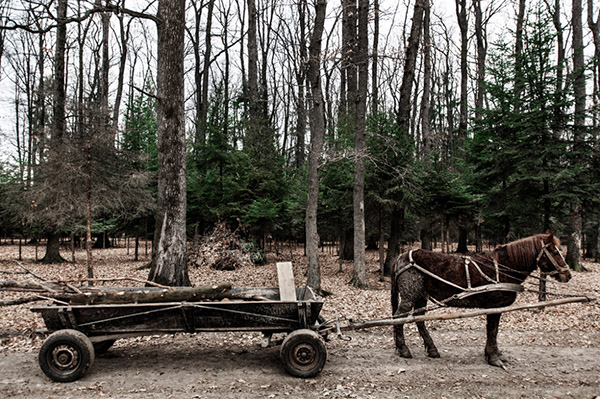 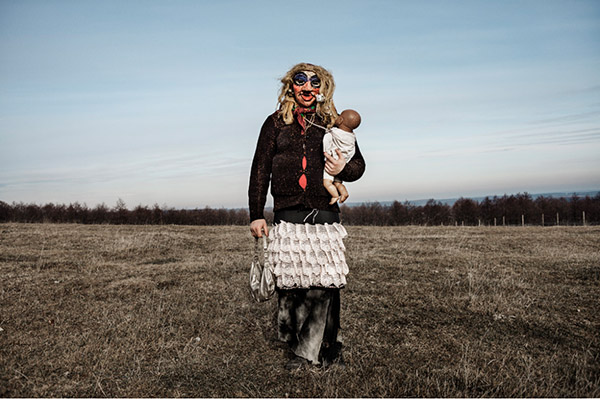 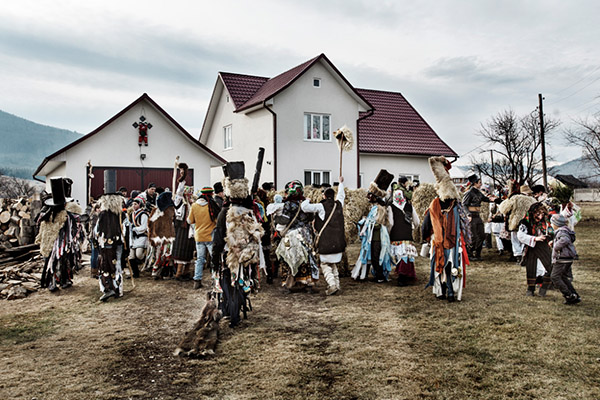 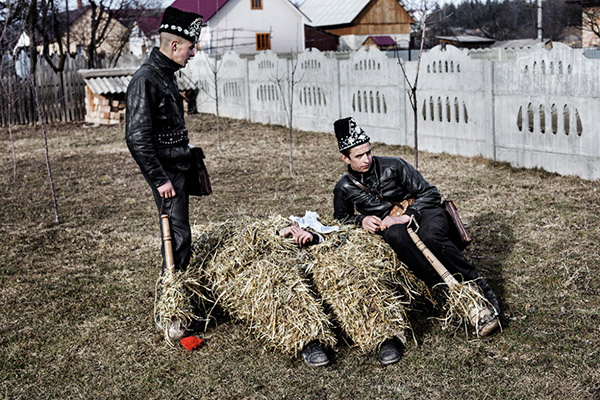 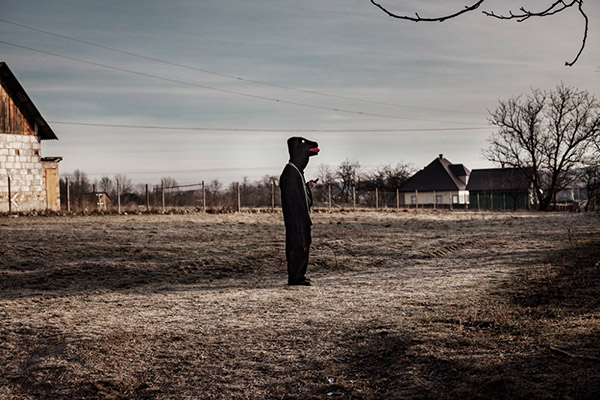 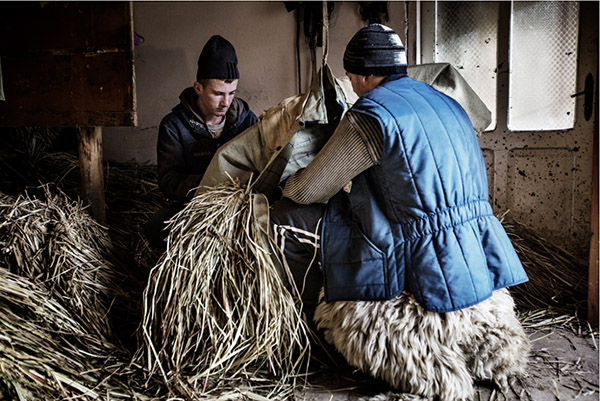 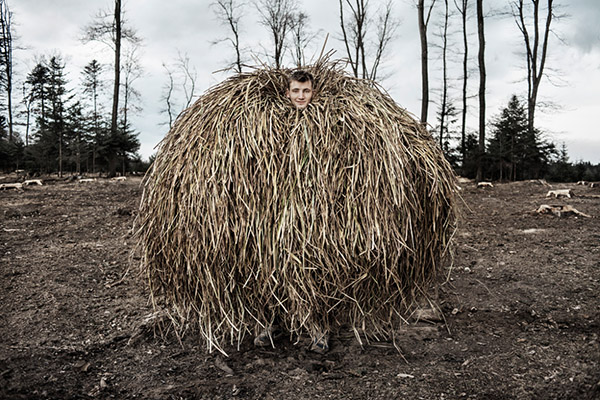 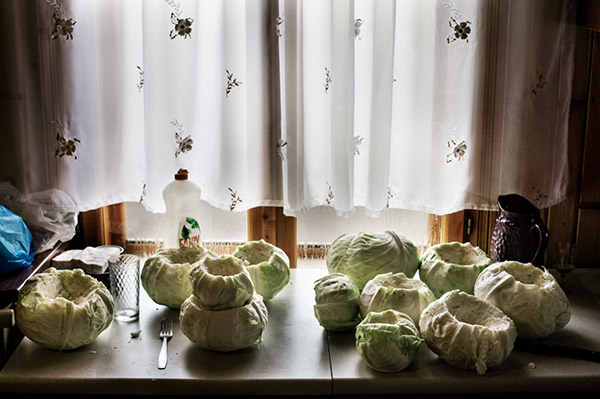 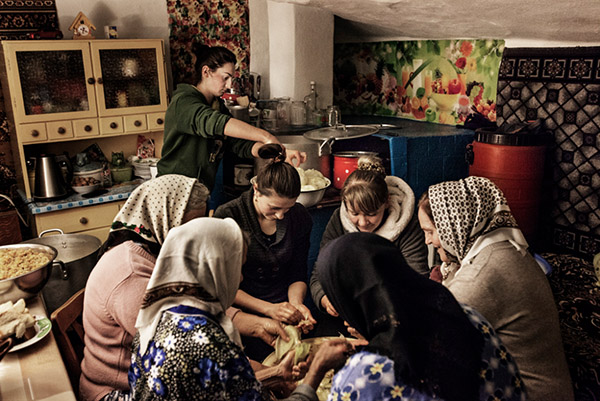 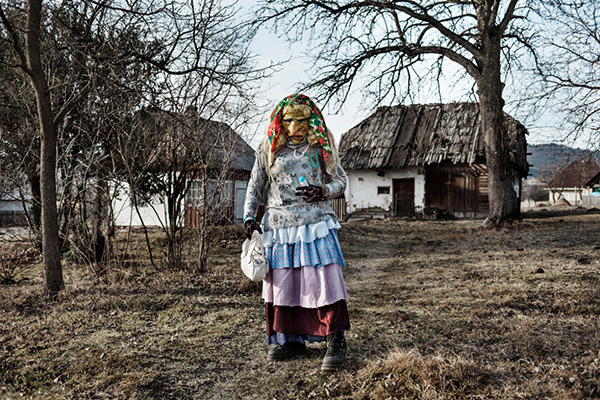 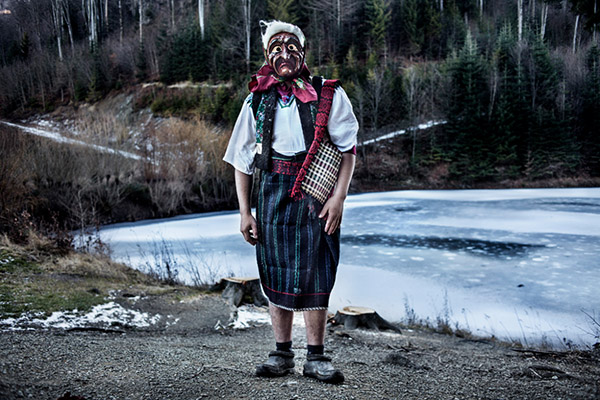 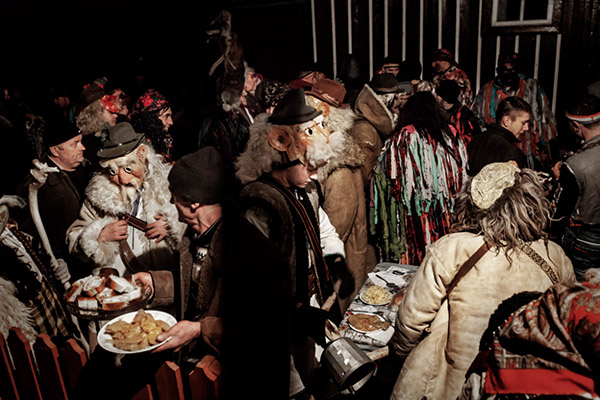 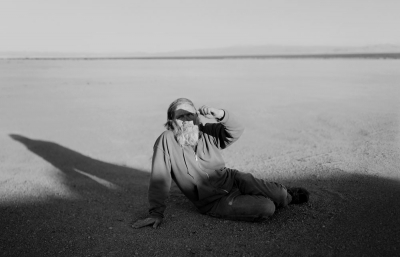 The ancient Romanian traditional festival known as Malanka is currently celebrated by a number of Ukrainians in rural and big cities, with Krasnoilsk, Crasna being one of the towns best preserving the tradition. Held each year around mid-January, Barcelona-based photographer Aleesandro Vinenzi has documented the culture from the process to the festivities. Speaking about Malanka the photographer explains, “The celebration is held in honor of Malanka, a young woman of unknown identity with an extraordinary ability. It’s believed to represent Santa Melania, a Roman martyr, suggesting that the Malanka was born as a pagan festival that was “adjusted” to a Christian ritual.” You can see that the costumes constructed are slightly haunting but at the same time wonderfully beautiful in imagination and design. 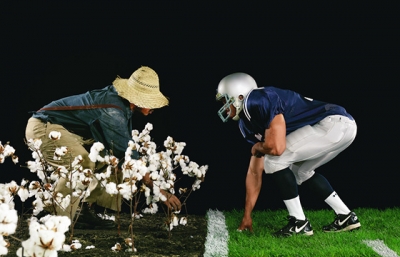