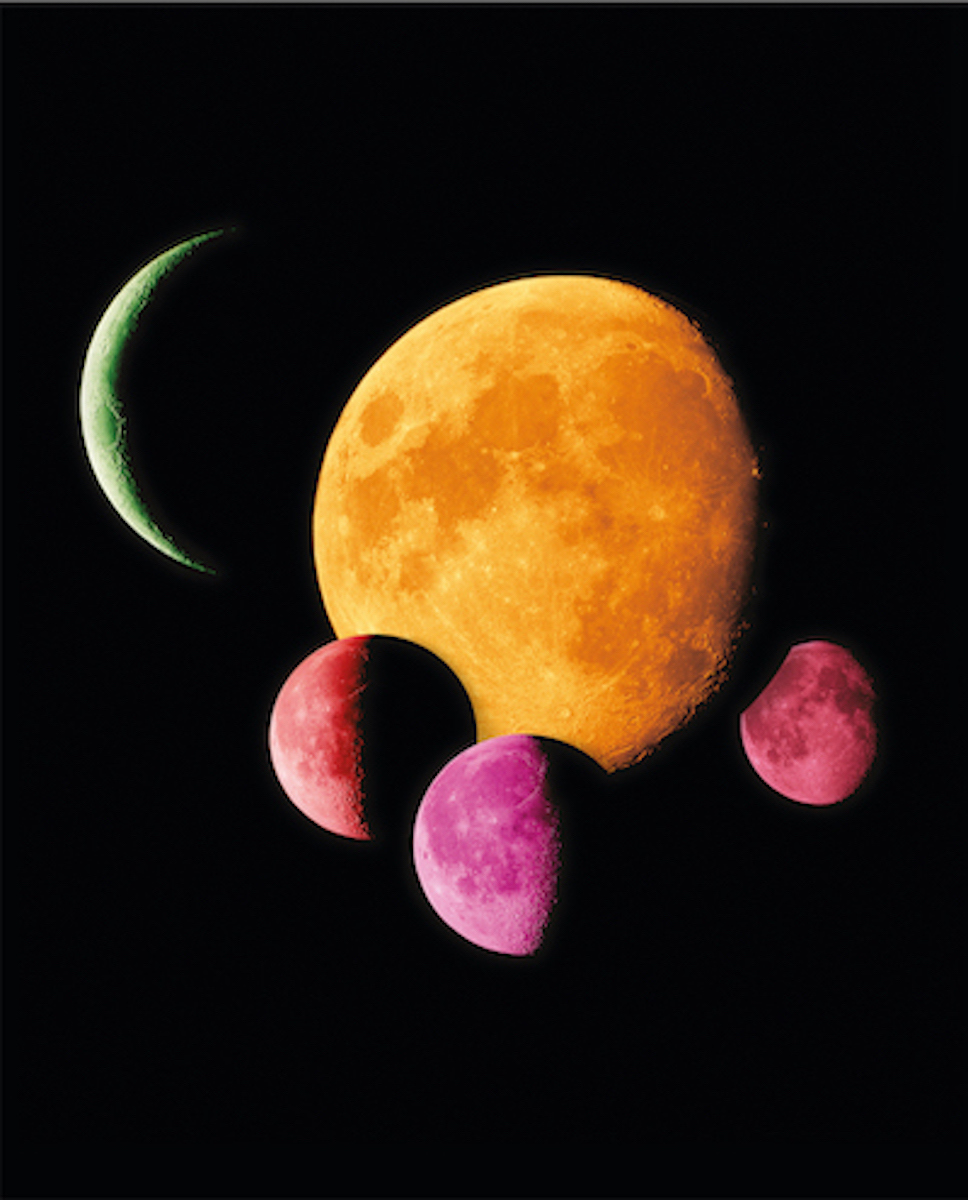 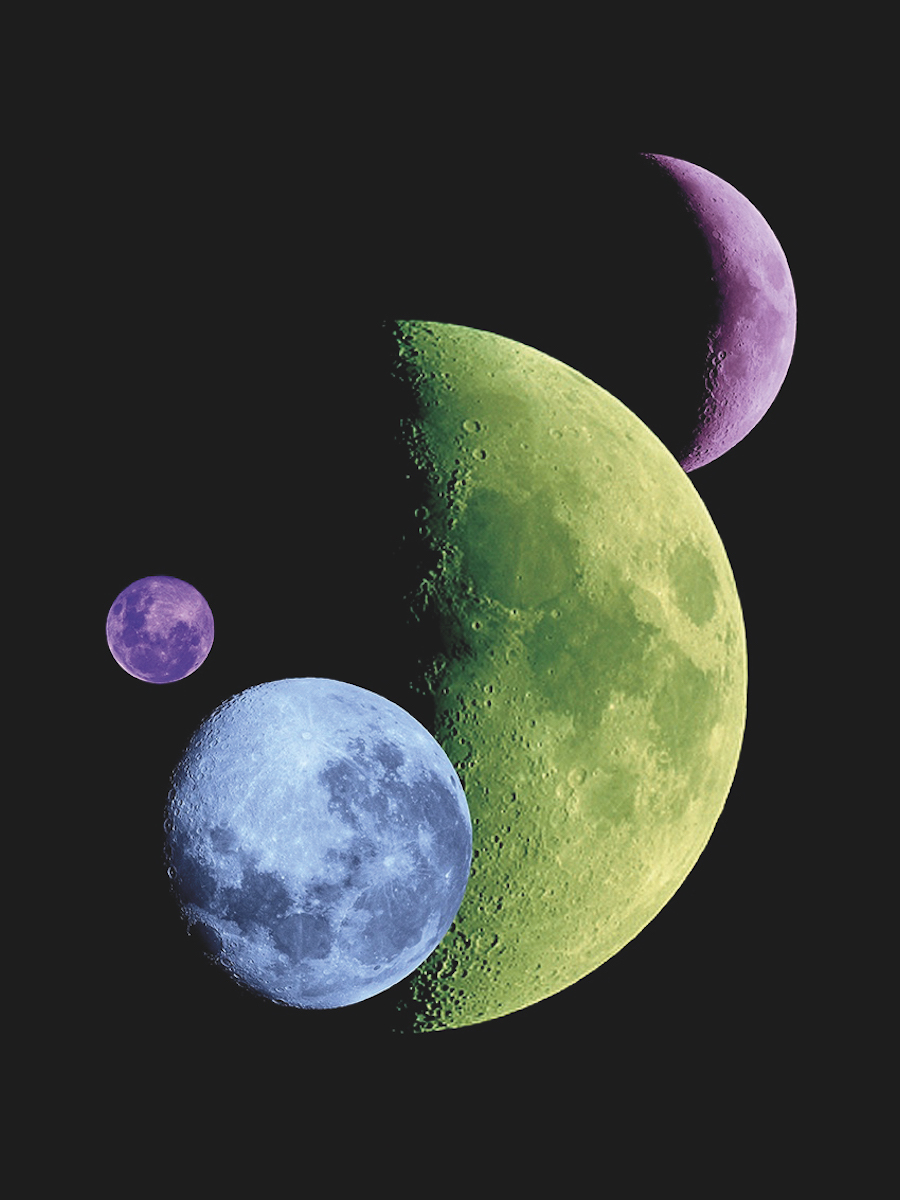 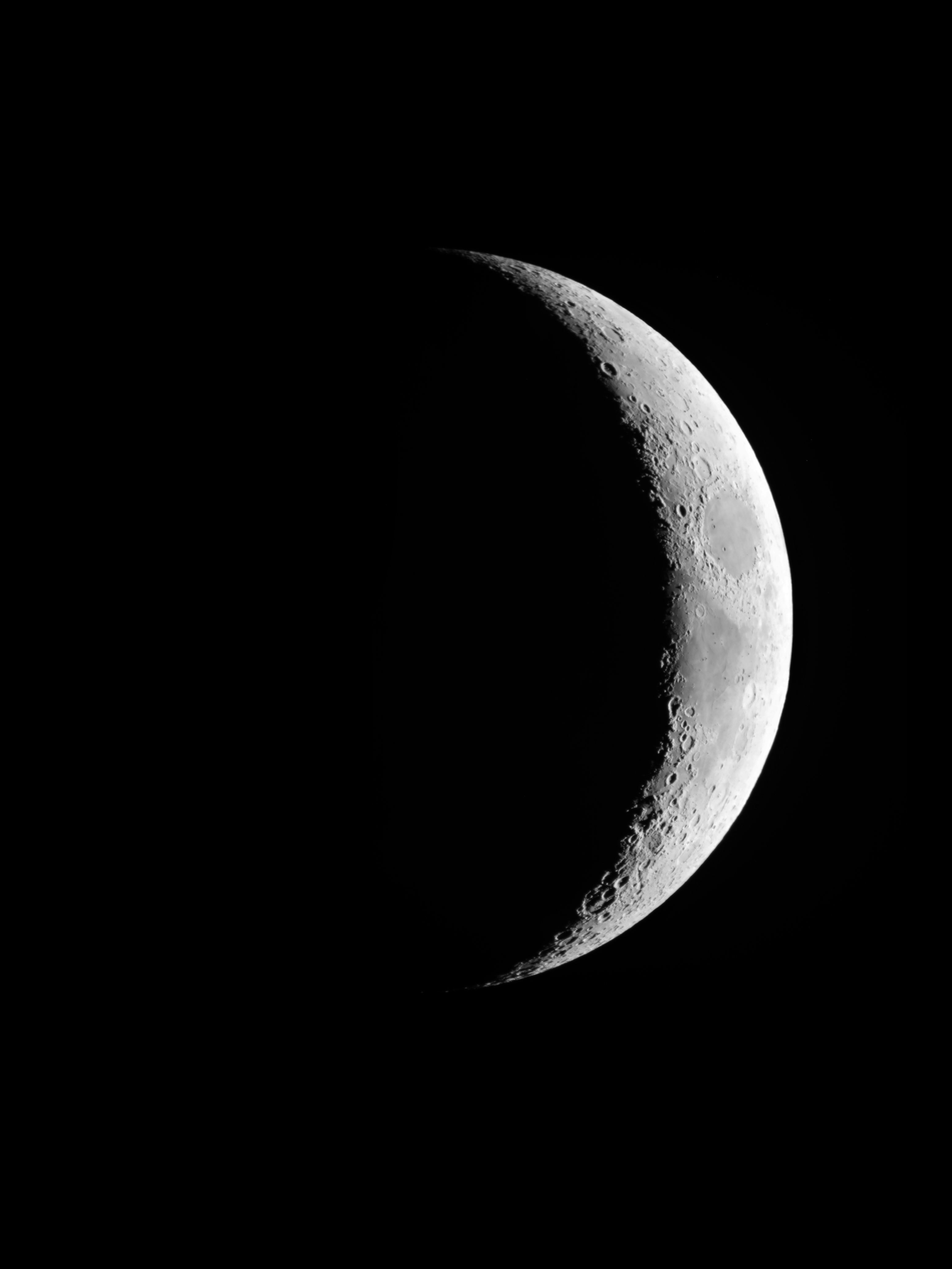 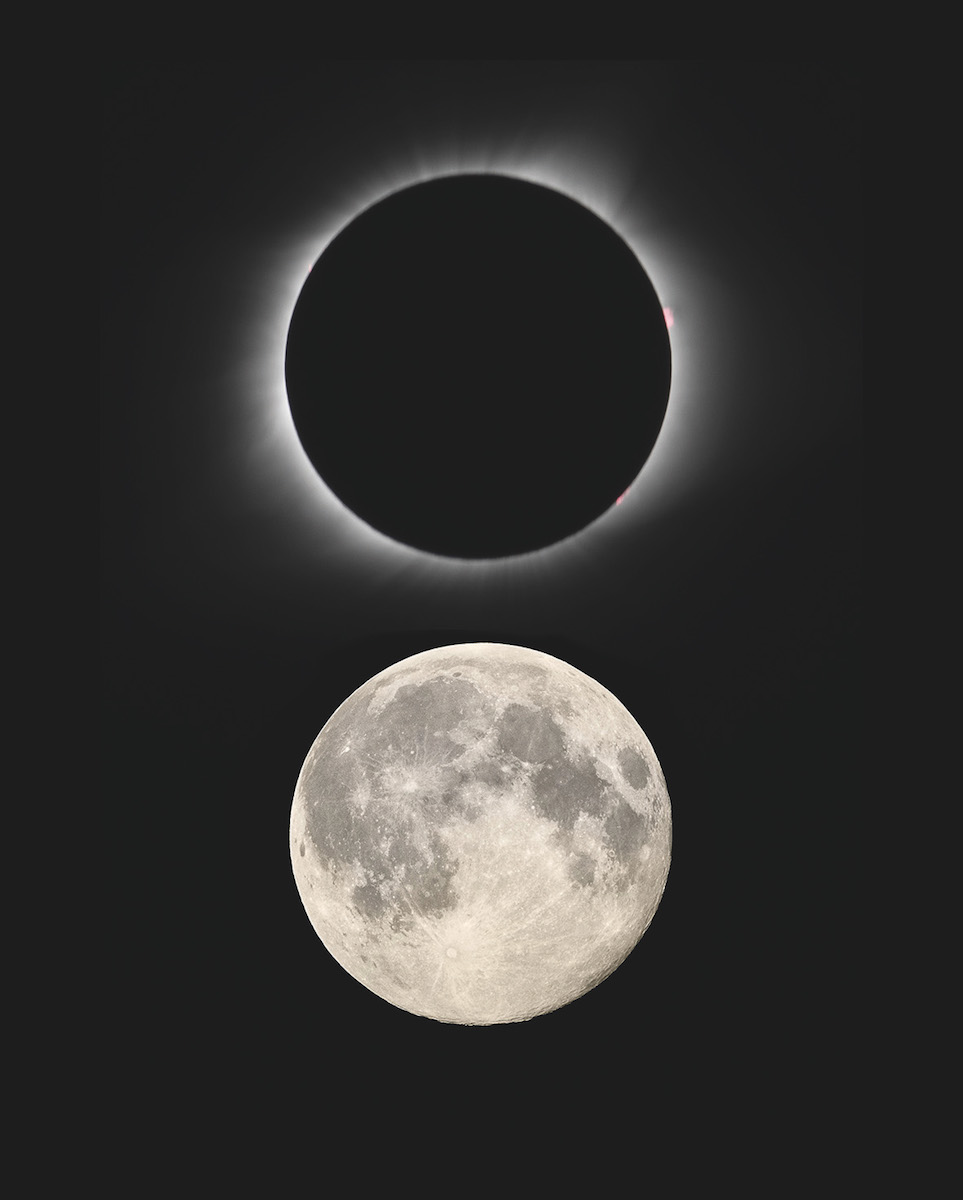 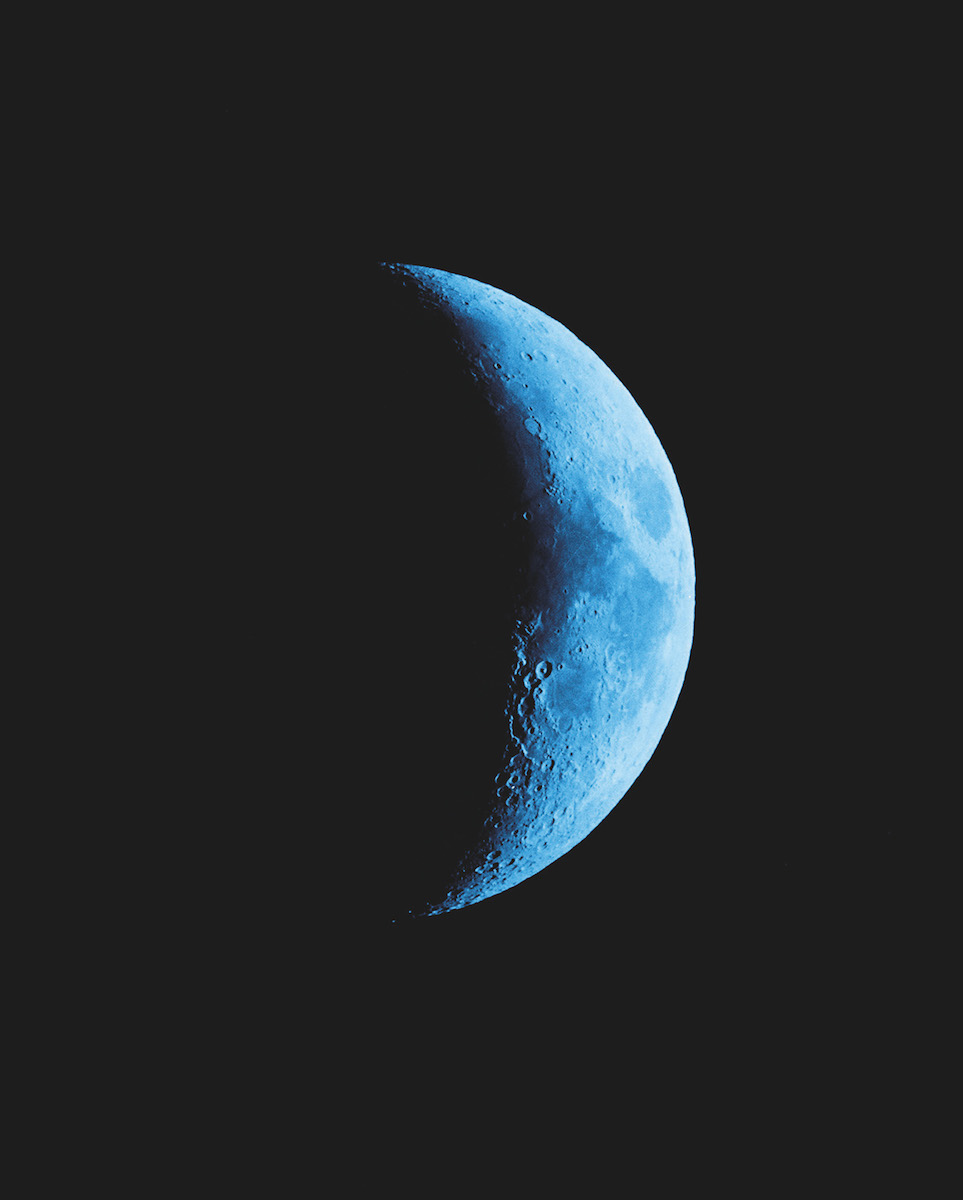 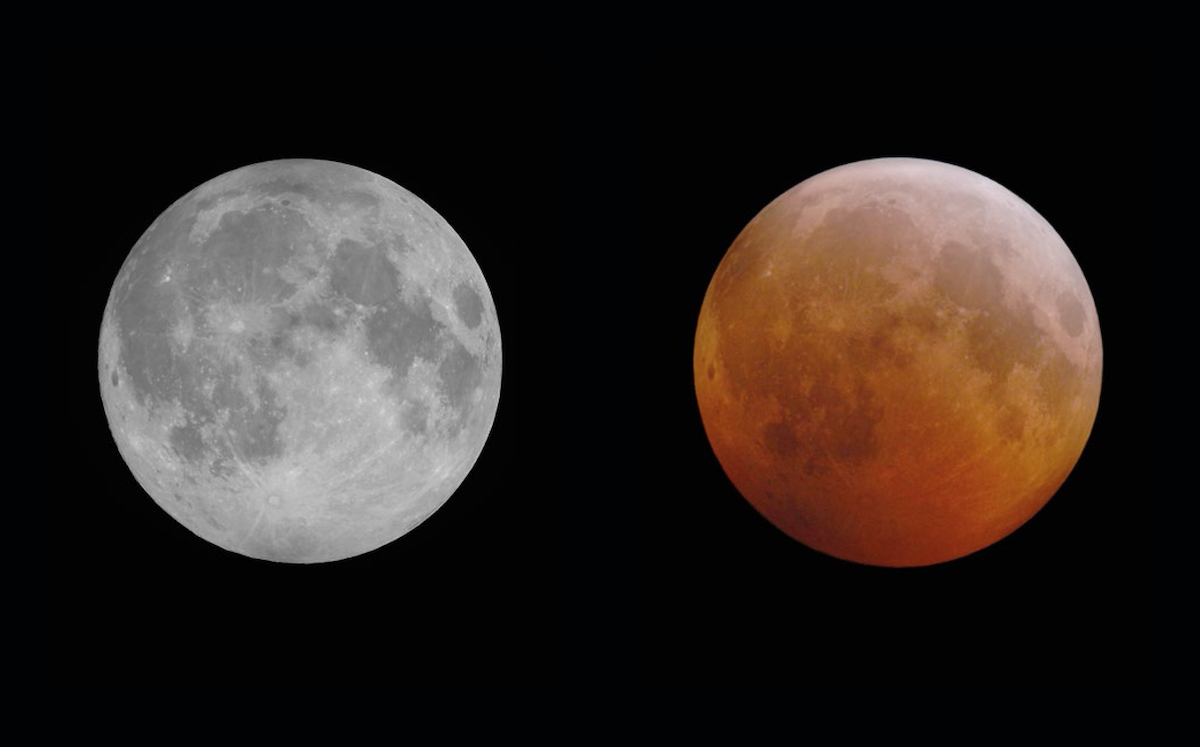 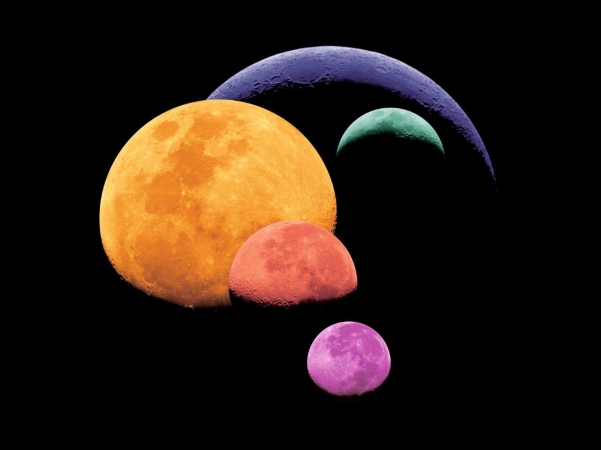 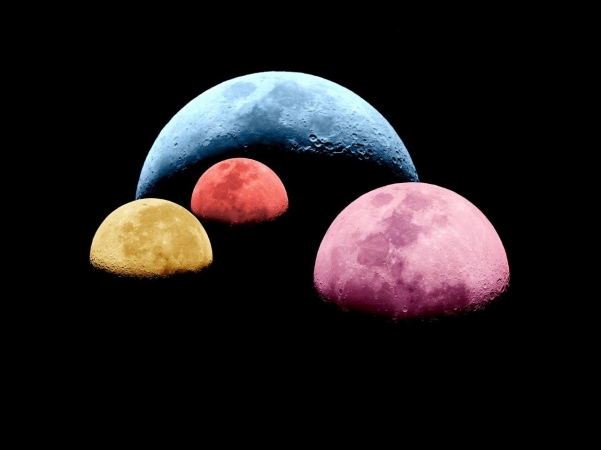 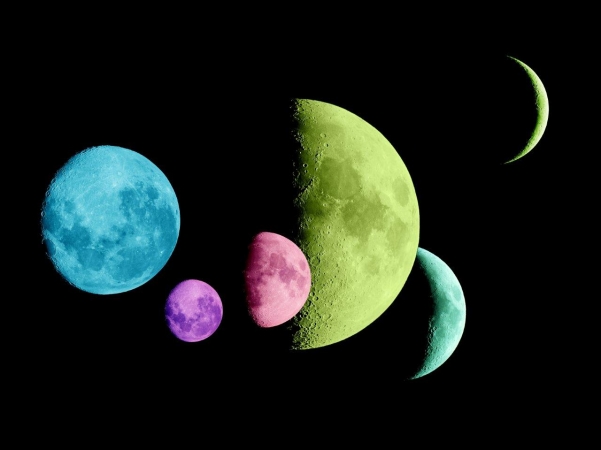 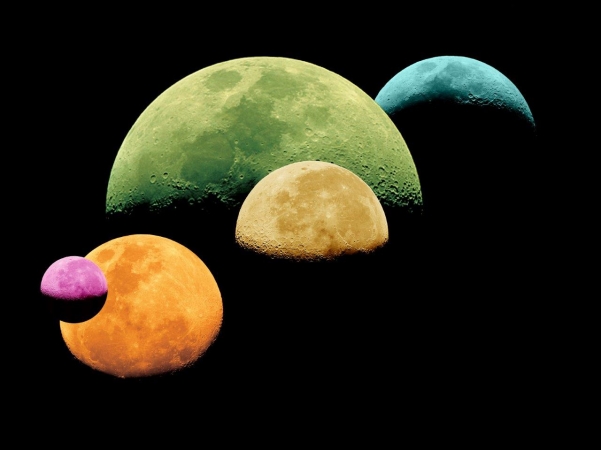 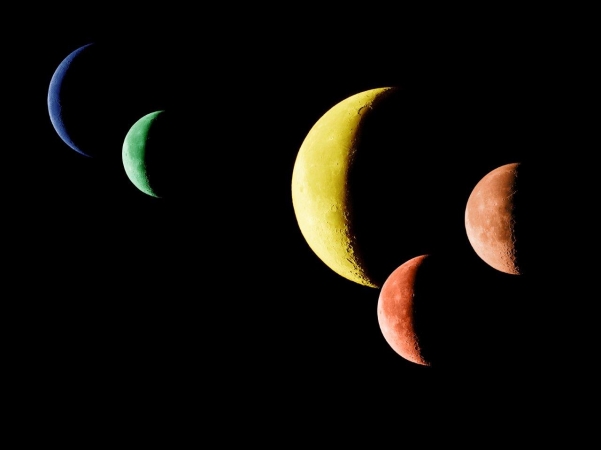 Luca Missoni has been infatuated with the Moon since childhood, observing it through a telescope and collecting maps and books about it. To Missoni, the Moon presents endless variations. What began as a personal fascination has morphed over the past twenty years into sustained photographic exploration.

“Photographing the Moon became like a scientific quest," Missoni says. "In order to see how it changes in terms of the light on the surface, I was always trying to replicate it at the same size and tonality.” To do so, Missoni always photographs the Moon from the same location and with the same instrument. The color obtained while printing his negatives constitutes one of two main variables in his project—the other being, of course, the shadow line as it marks the phases.

Moon Atlas is published by Damiani.