Looking Back at a Giant of Taiwanese Photography 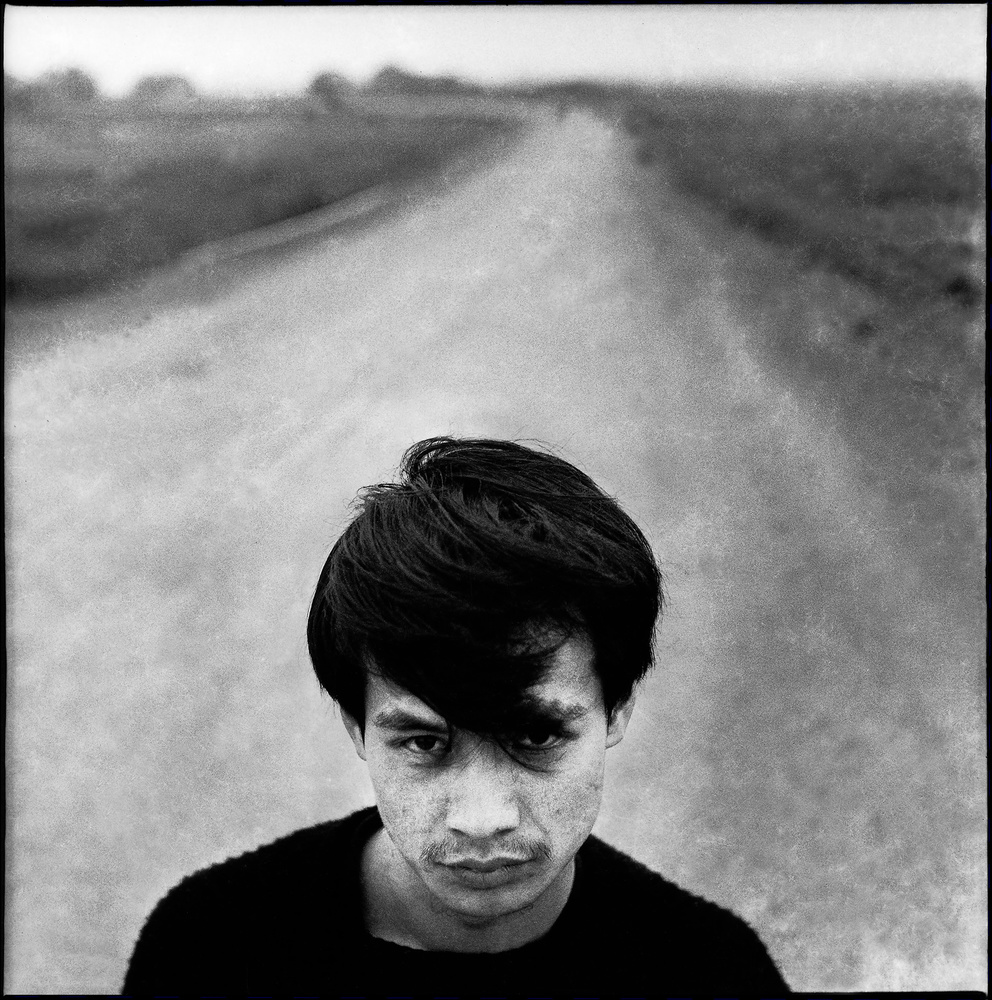 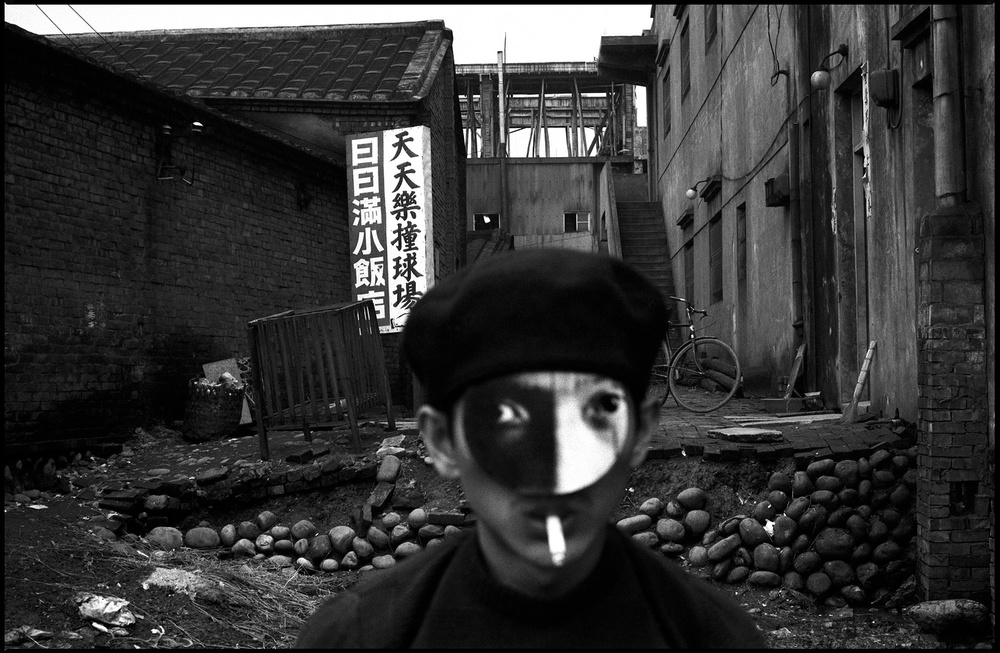 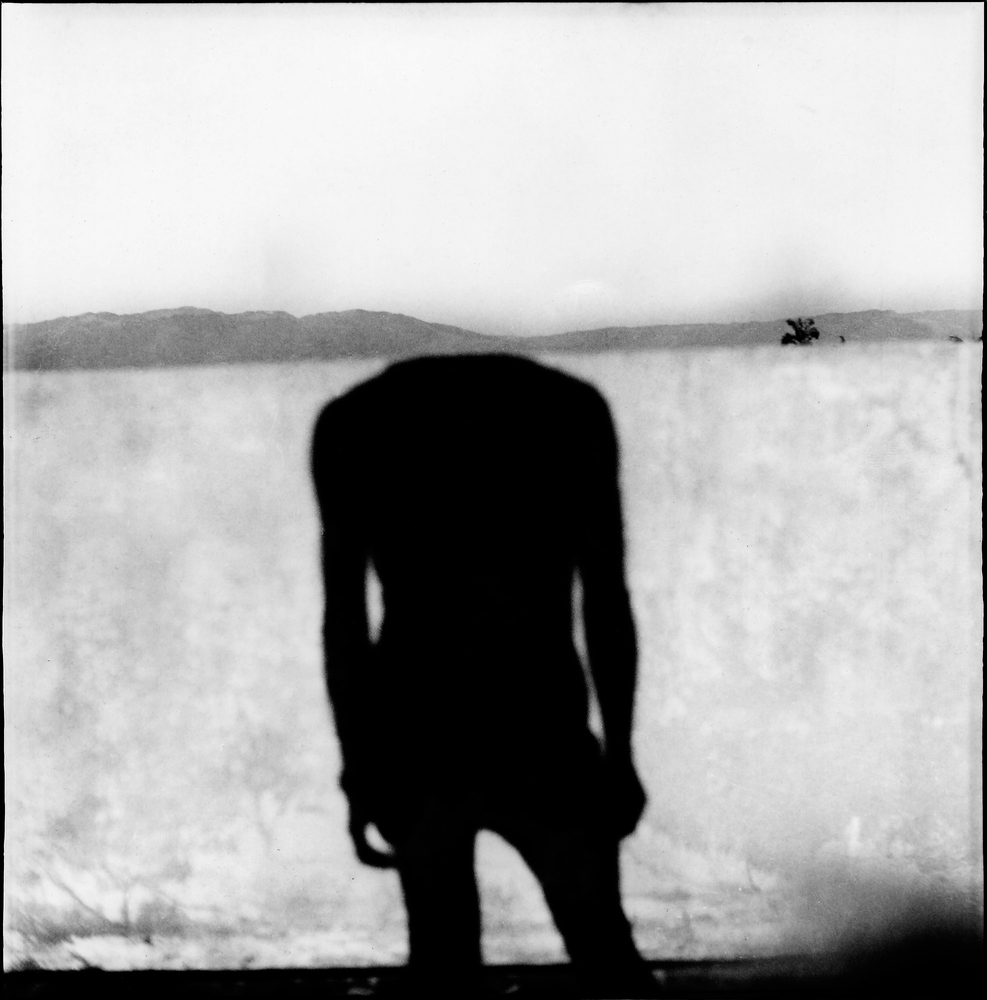 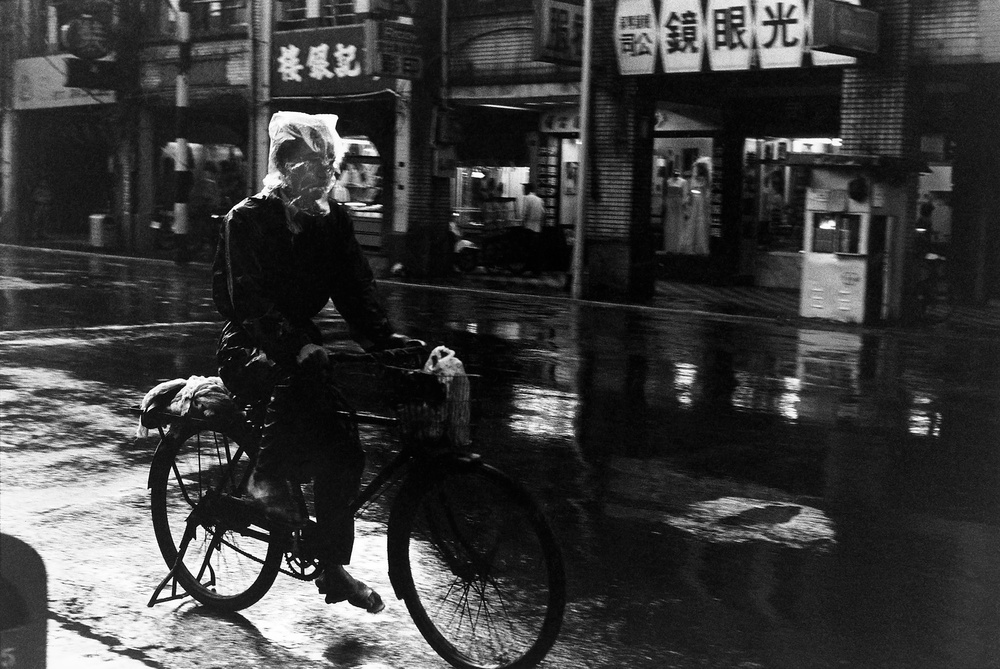 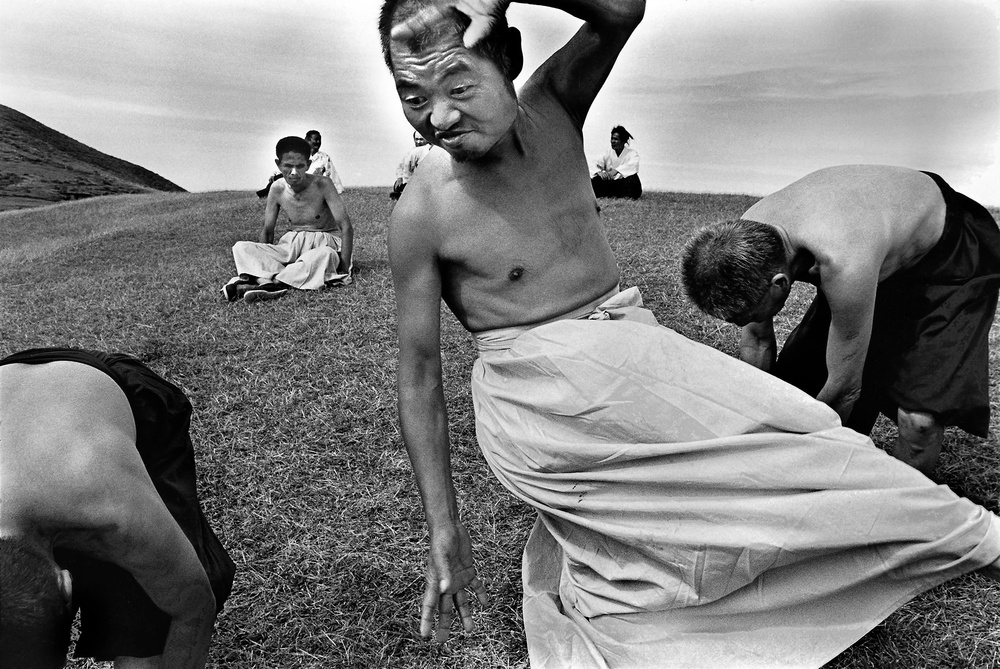 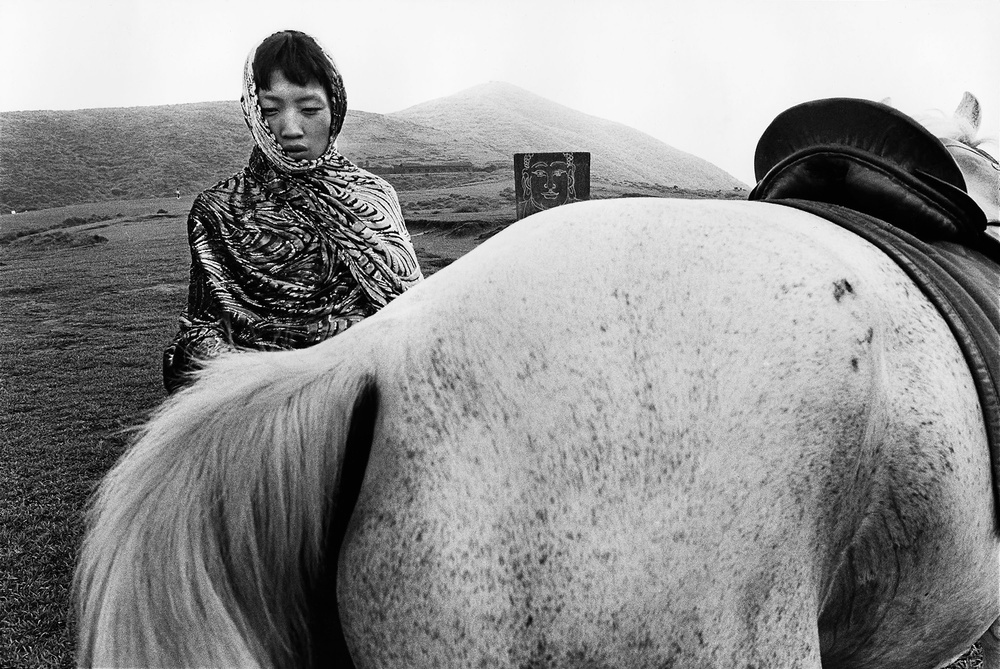 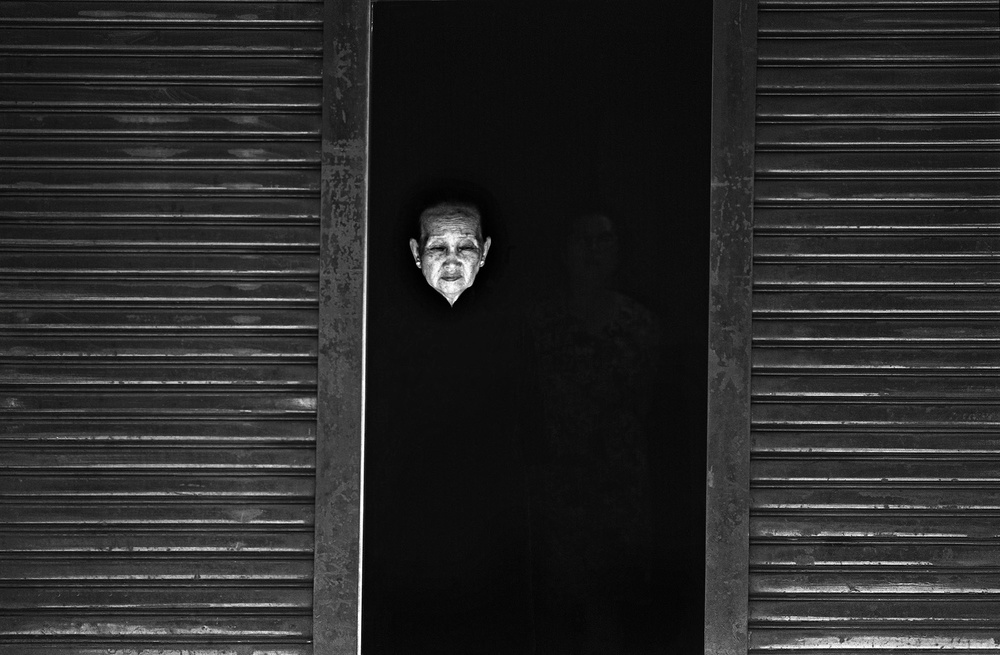 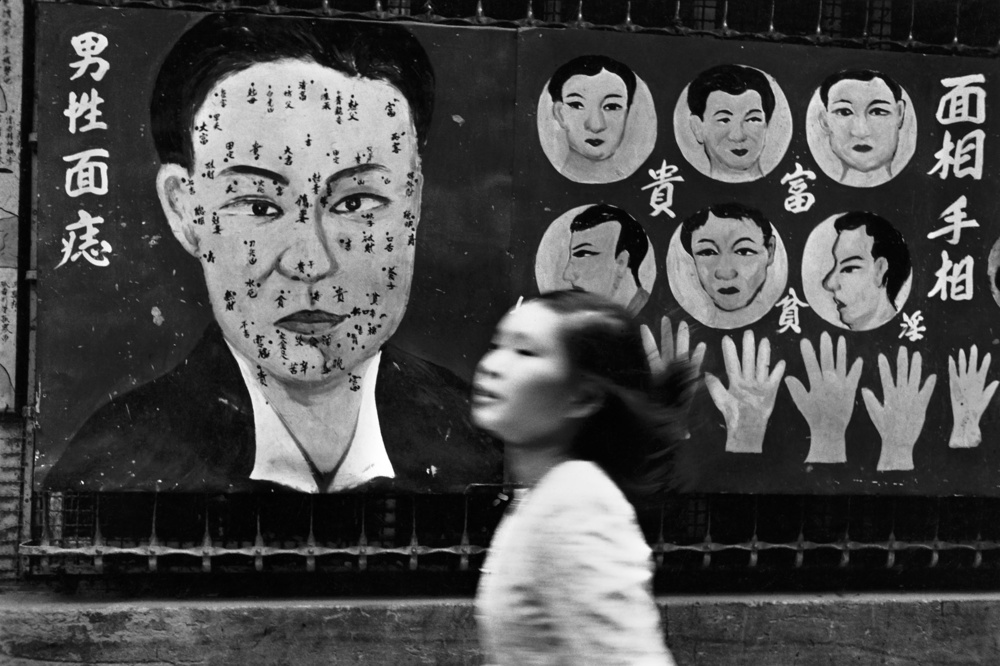 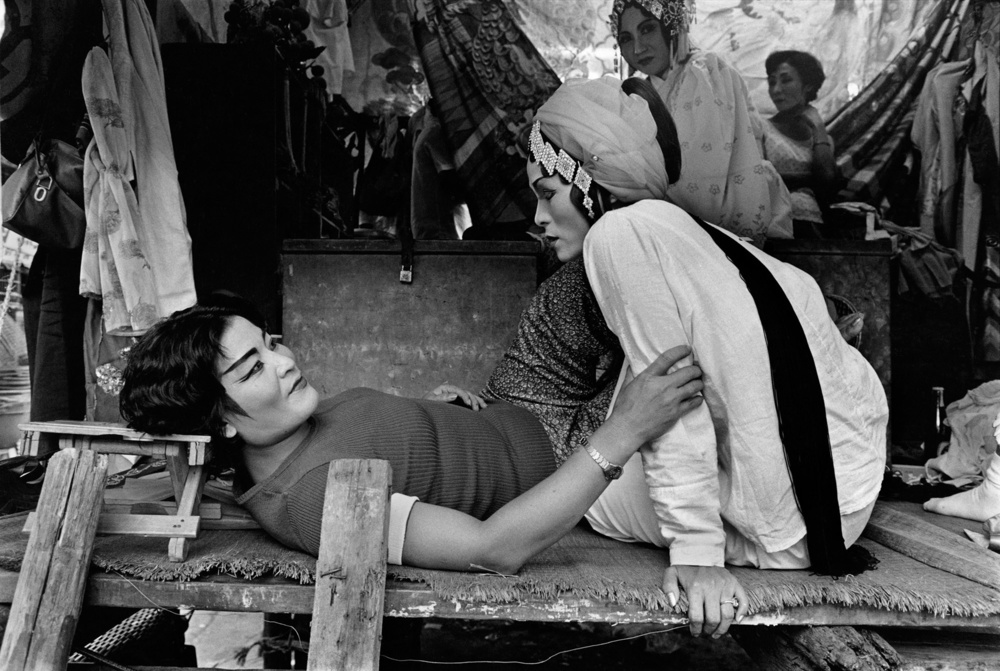 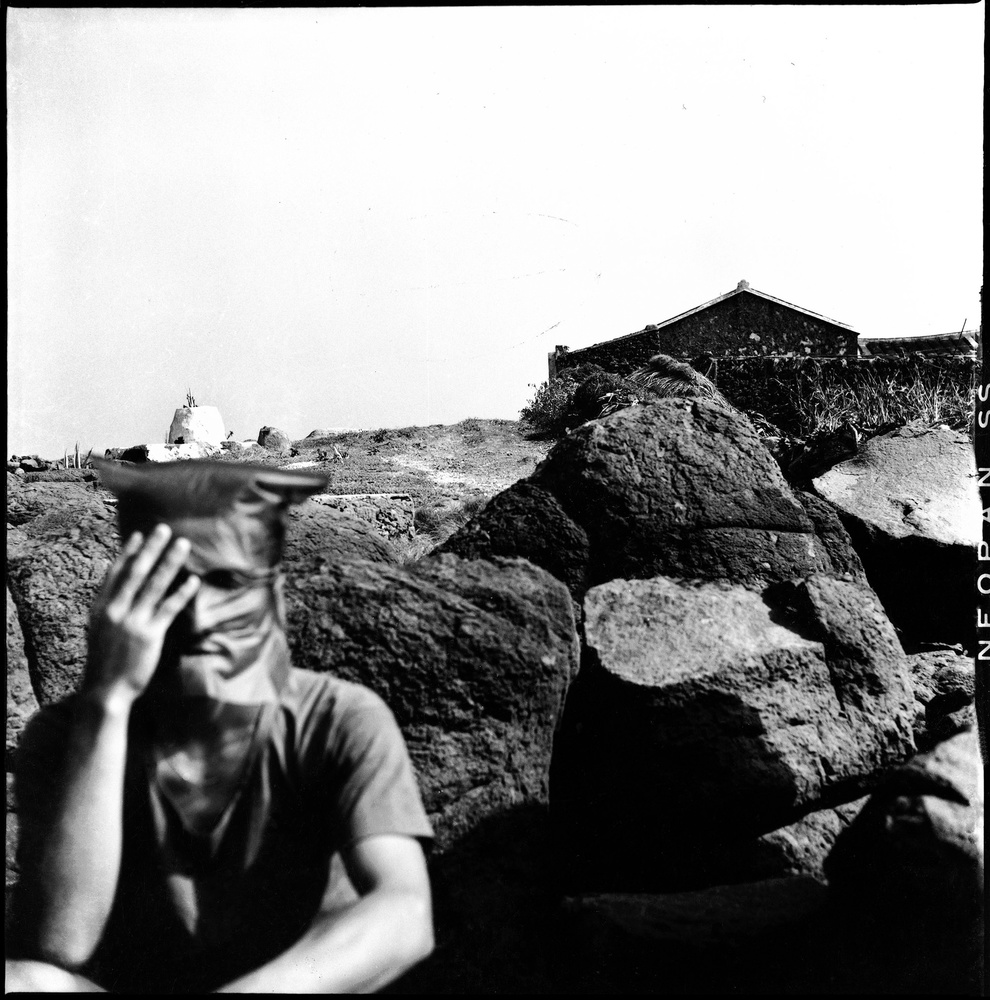 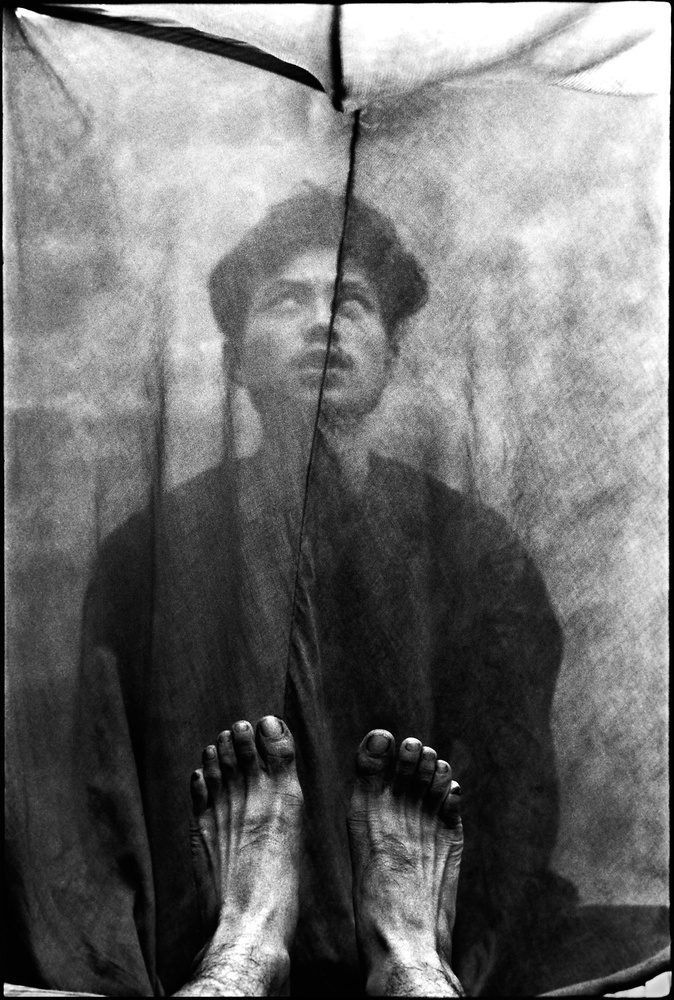 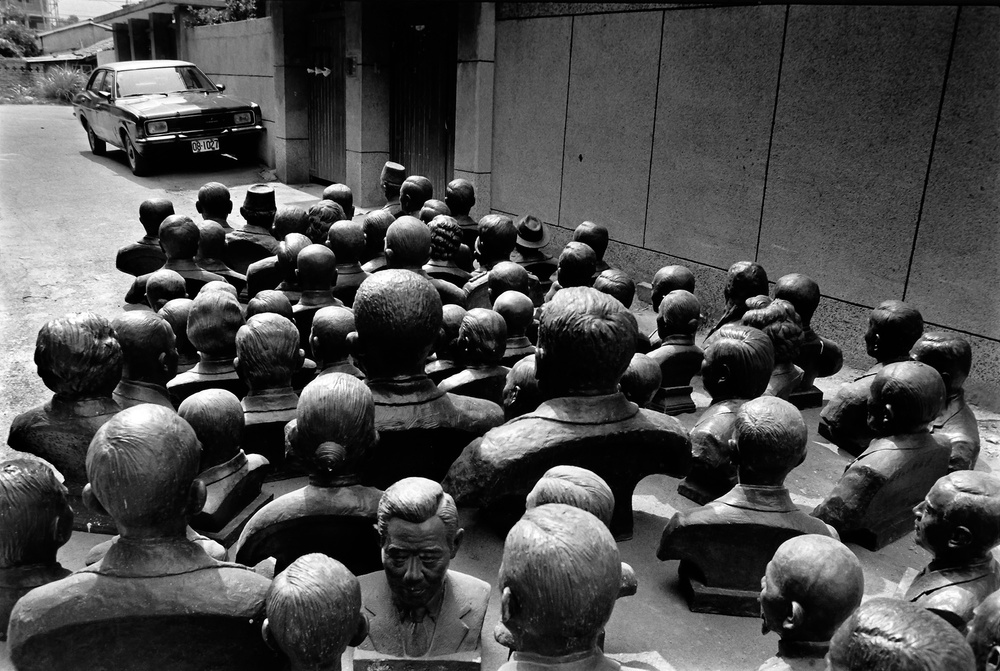 As a high school student, Taiwanese photographer Chang Chao-Tang picked up his camera and began to shoot—and he has not stopped since. Over the decades, his output of images reveals transcendence amidst the commonplace, intimacy amidst alienation, humor amidst the absurd. They reflect the photographer’s acute observations and earnest understanding, his substantial concern and empathy.

His career, spanning more than 50 years, has encompassed photography, television programs, documentary films and dramas. His works not only put us in touch with the pulse of his age, but are also far-reaching witnesses to history. Besides his own work, he has organized, edited and written books on Taiwanese photographers and photography. With unflagging dedication, he has worked to pass on, build up and promote the legacy of both still photography and motion pictures, guiding the less experienced, making considerable contributions and casting a long shadow in his field.