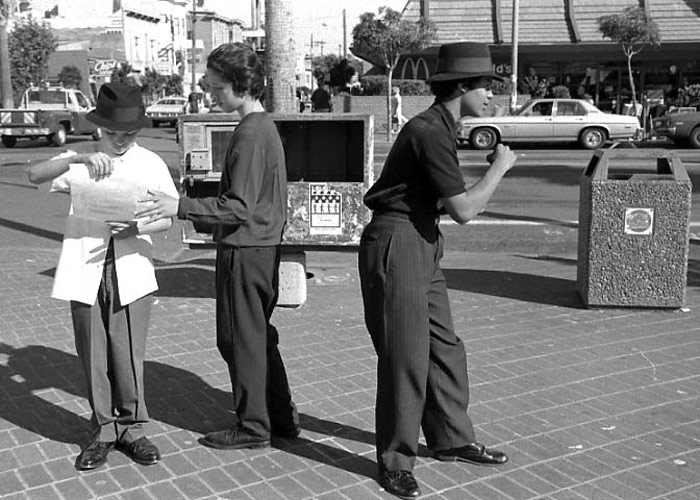 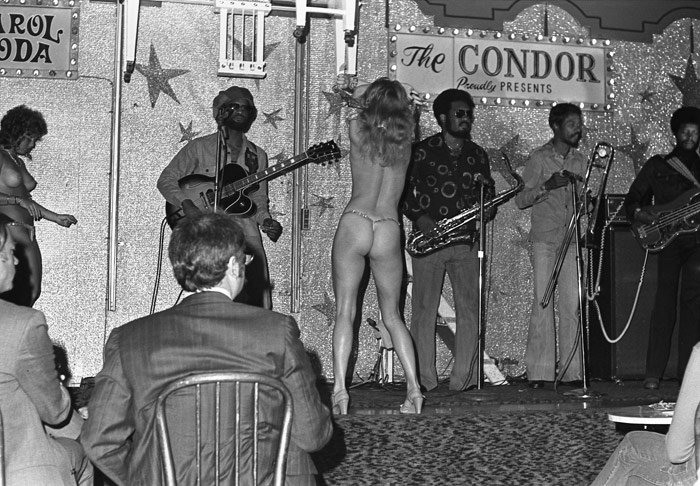 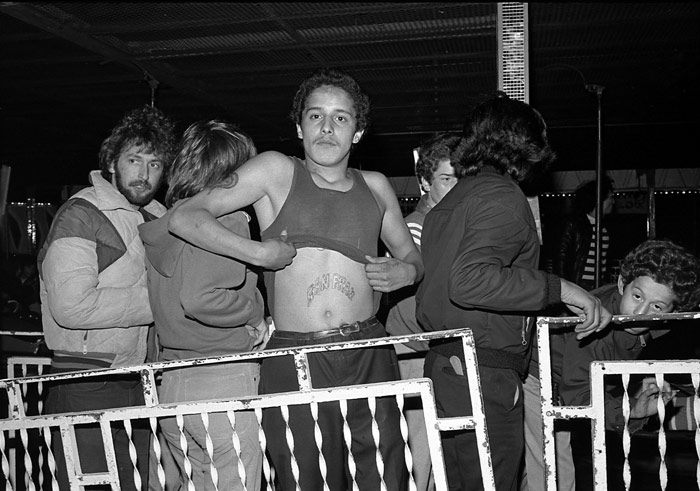 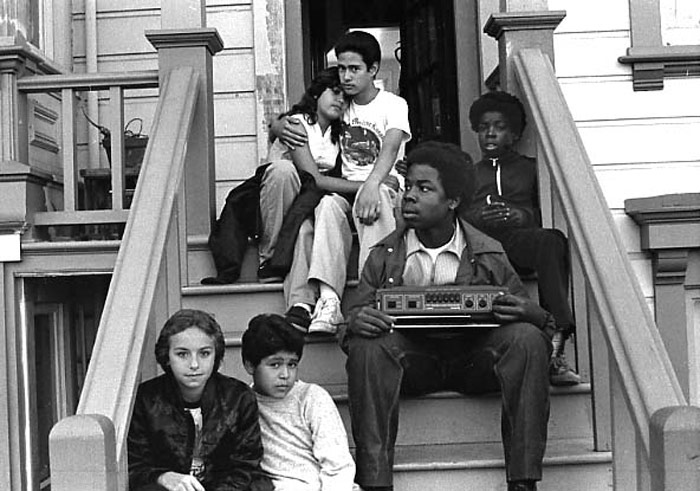 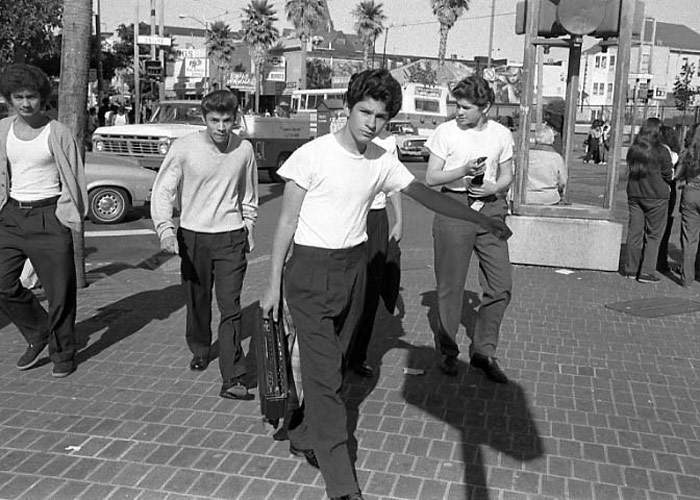 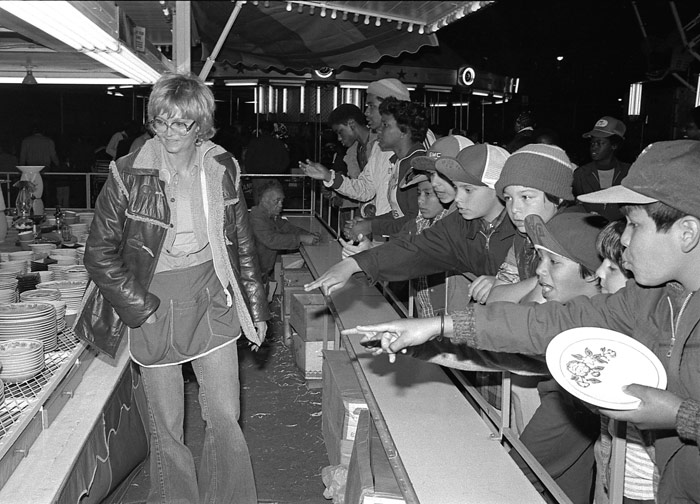 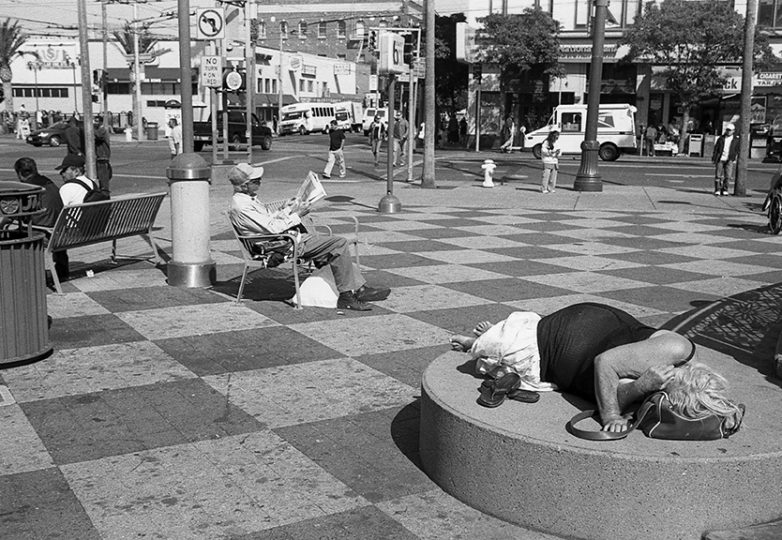 This past week, we posted about Ted Pushinksy's new photography show in San Francisco. We are sad to hear that the legend of SF street photography has passed away. His influence on photographers in this city is endless, and his work was a monument to the city's ever changing landscape. Not only has Juxtapoz featured him in our print and web editions over the years, but almost all the street photographers we have covered and been in some ways touched by Ted's work. Below is the story of his newest show in SF.

Ted Pushinsky had been taking pictures in the streets of San Francisco since he moved to the city in the late 1960s. He had been known as the “elder statesman” of San Francisco street photography and his work as part of the Hamburger Eyes photo collective helped inspire a street-photography renaissance in the early 2000s.

Pushinsky’s new show at Juan R. Fuentes Gallery at Accion Latina in San Francisco is a collection of his work—primarily photos of The Mission District—over the last 30 years. San Francisco and the Mission District, in particular, have changed a great deal and Ted documented every stage of that transition. But, to use his own phrase, Ted was “no captive of nostalgia.” Comparing two photos he took on the corner of 24th and Mission (one in the 80s and one in the early 2000s) he said, “Those could be the same kids, the only thing that’s changed is the fashion.”