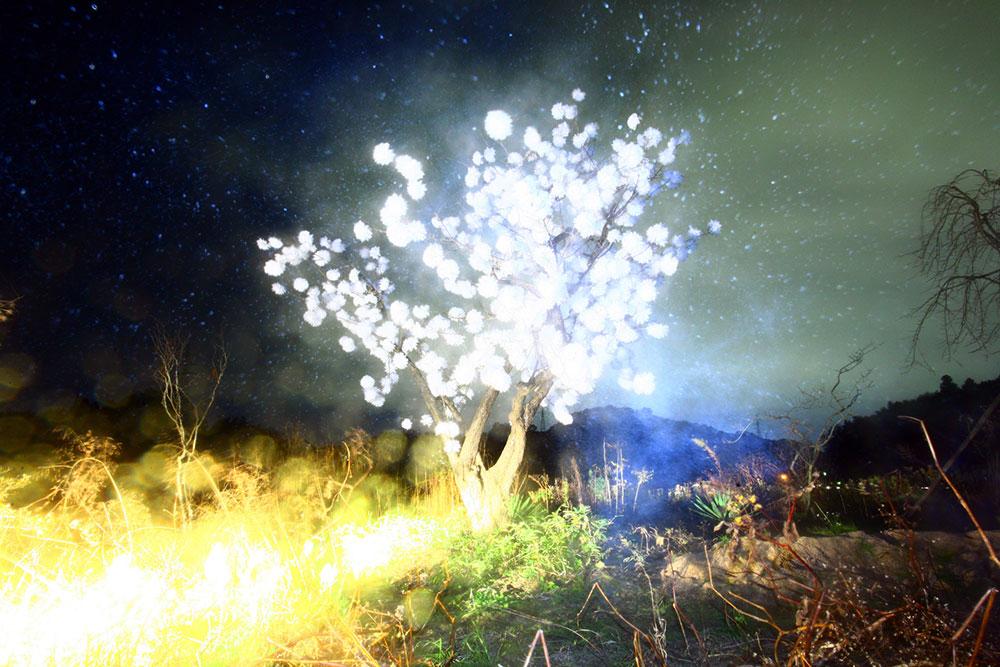 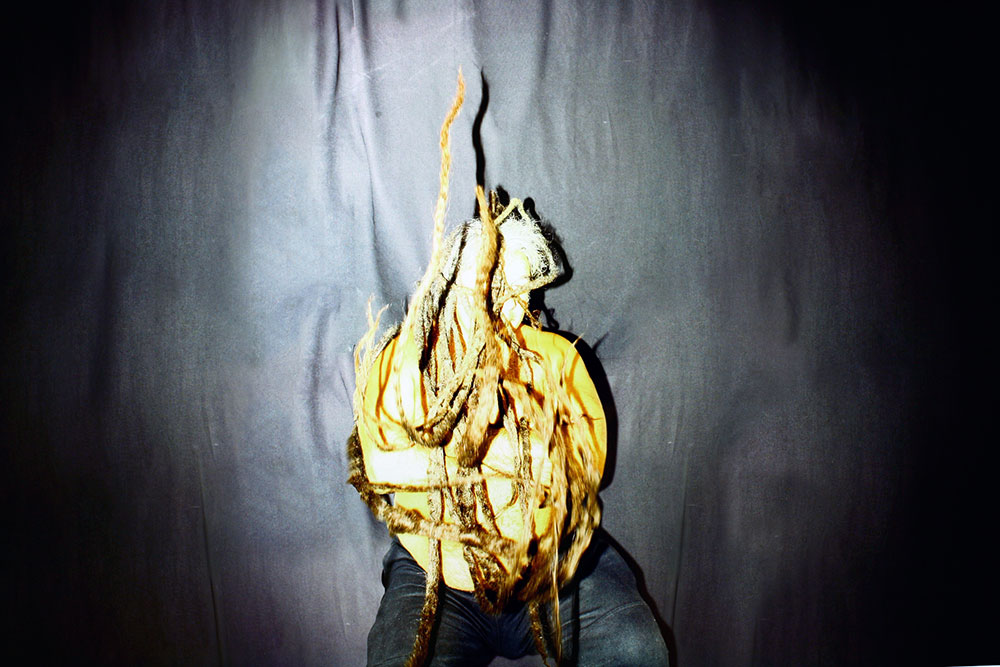 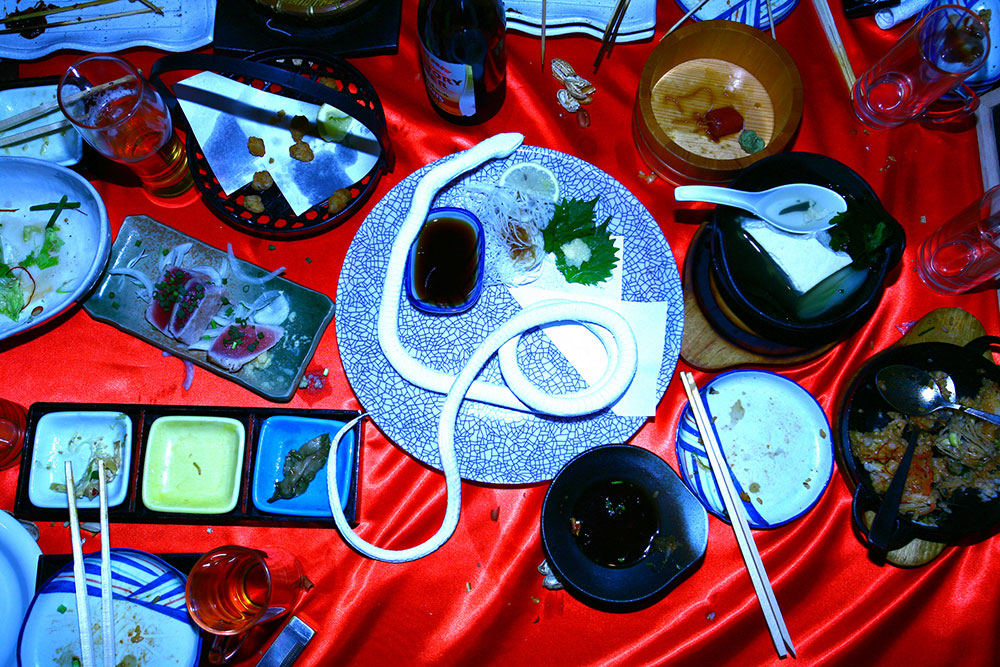 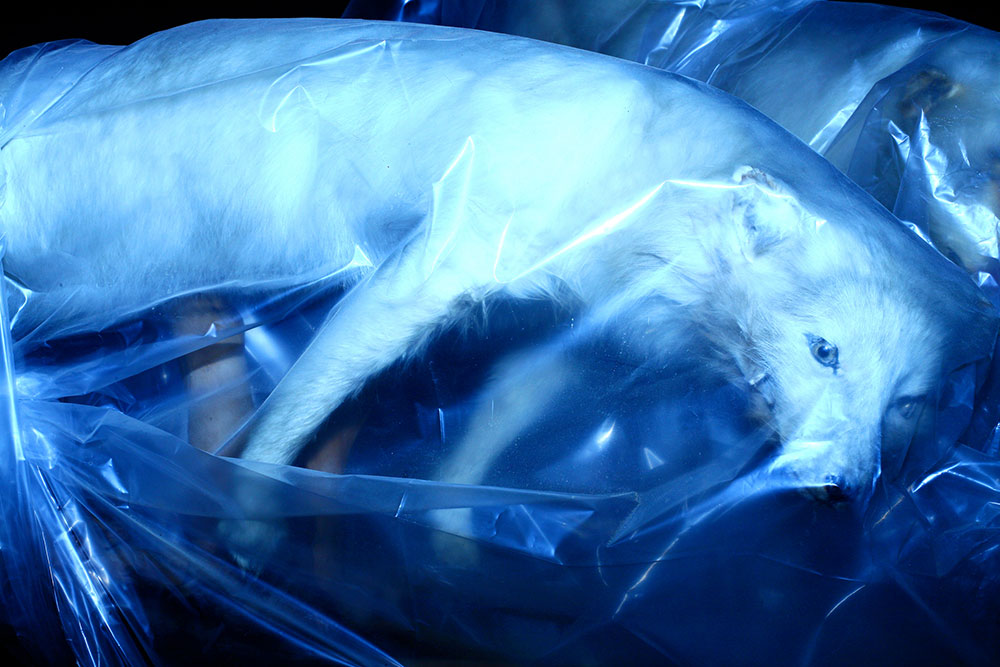 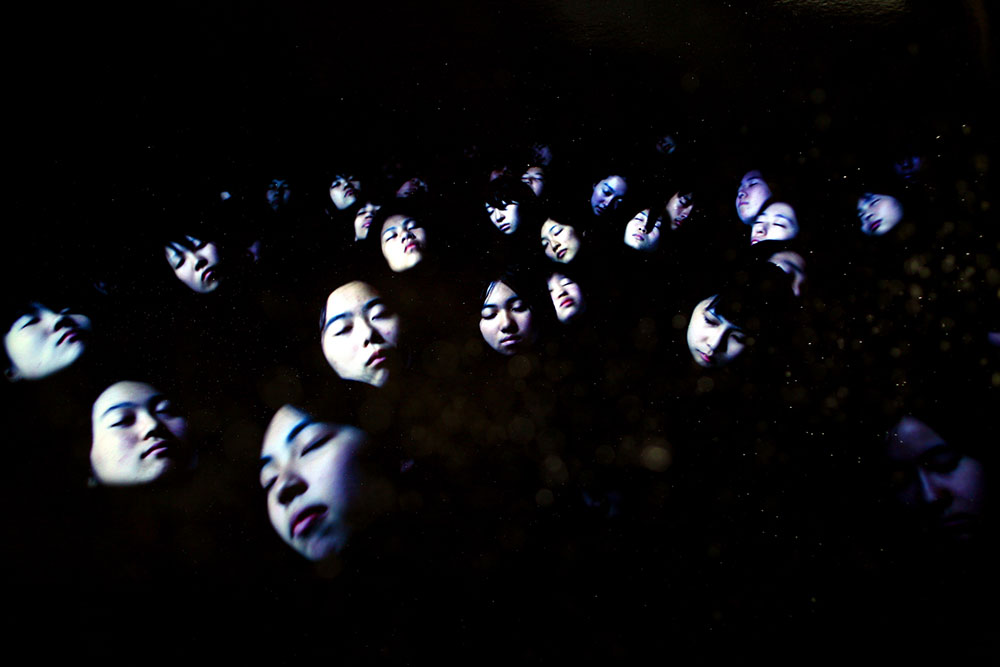 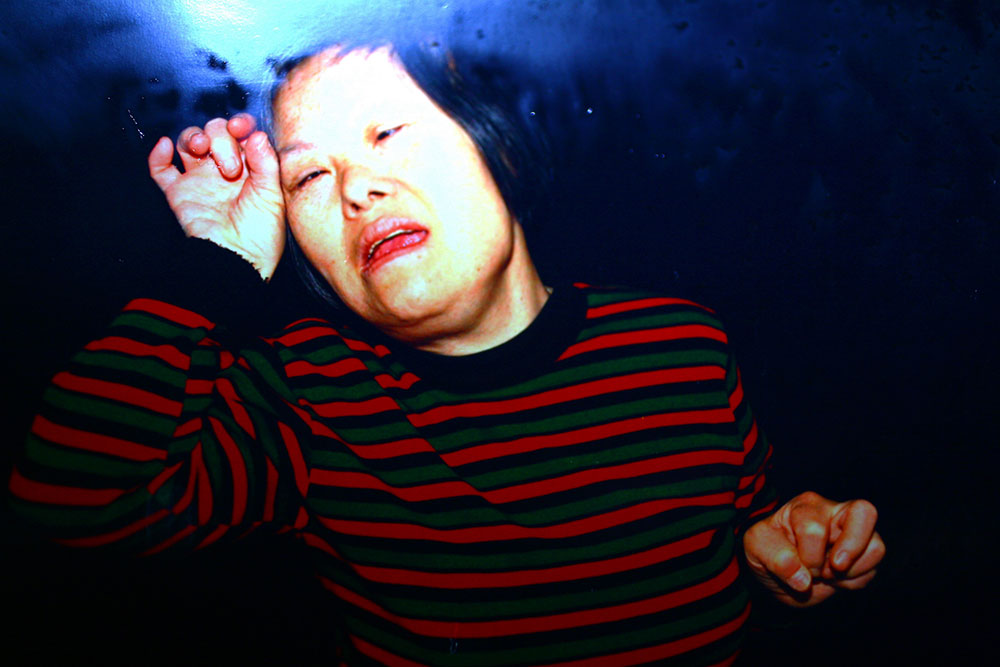 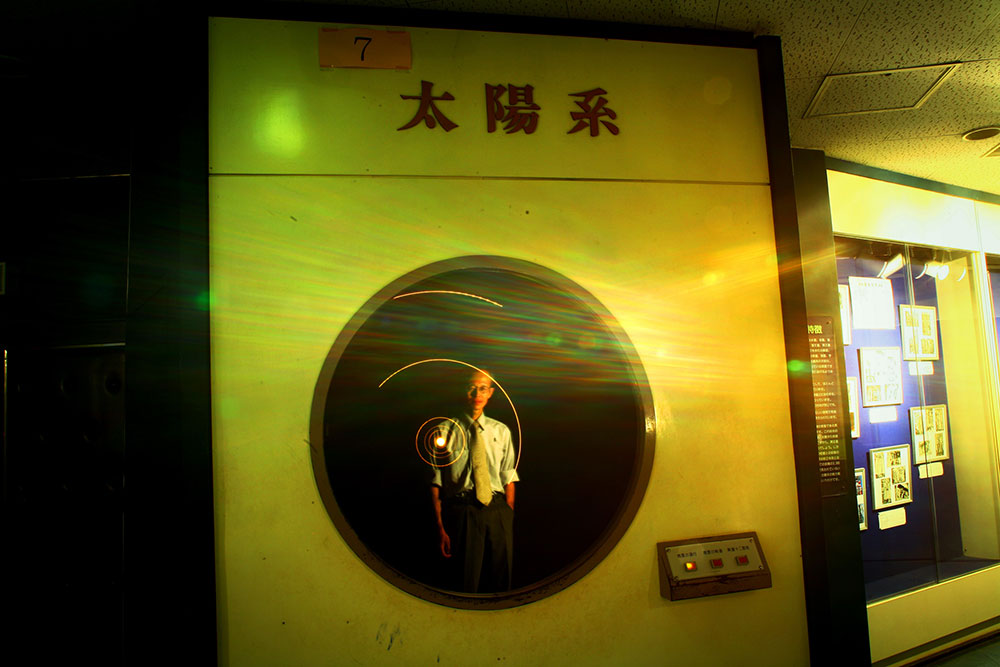 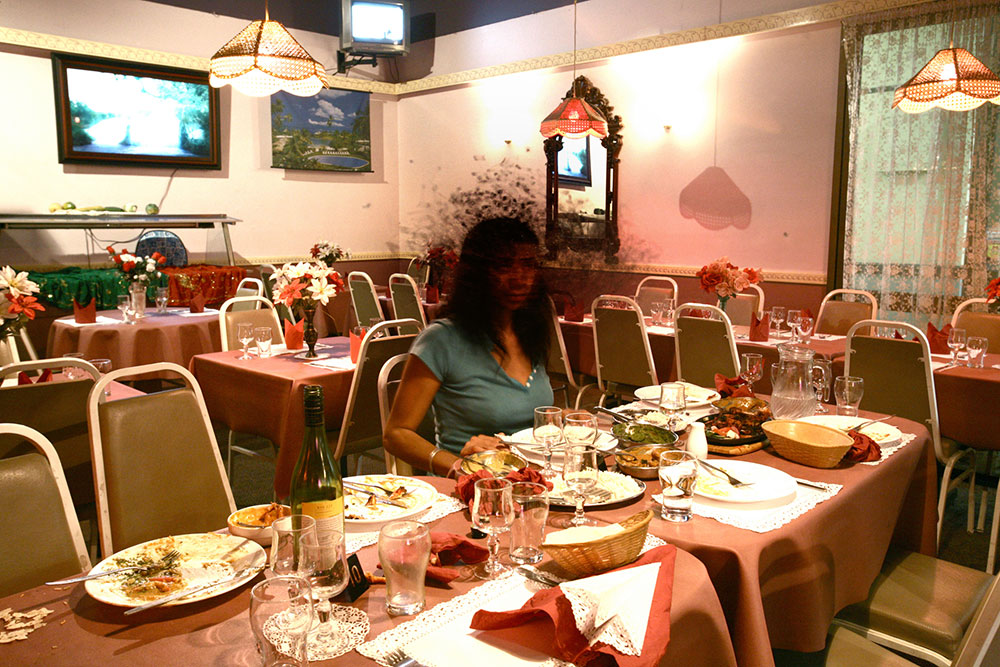 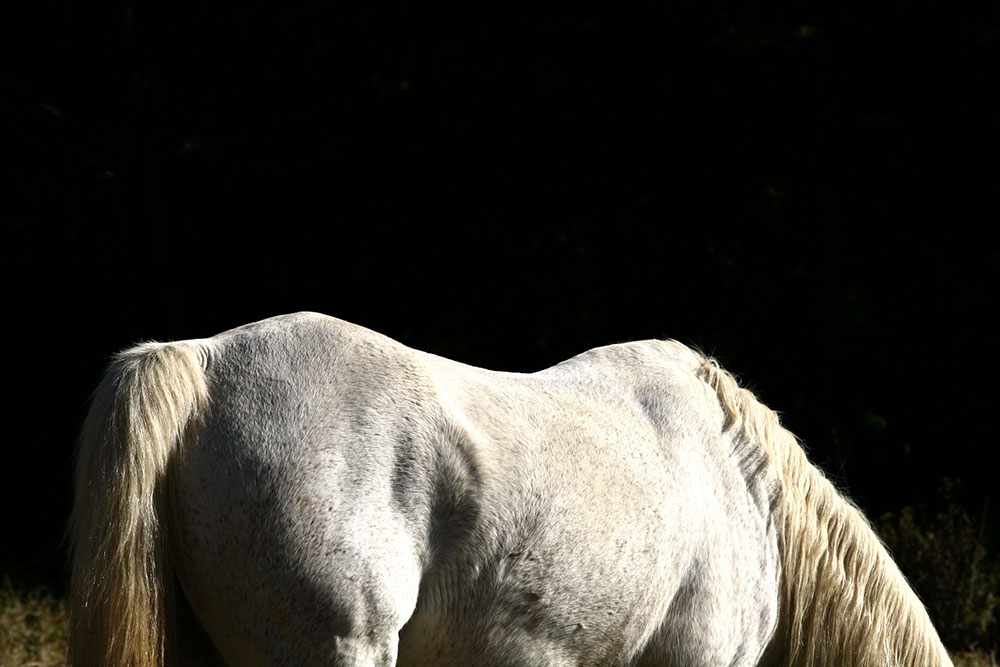 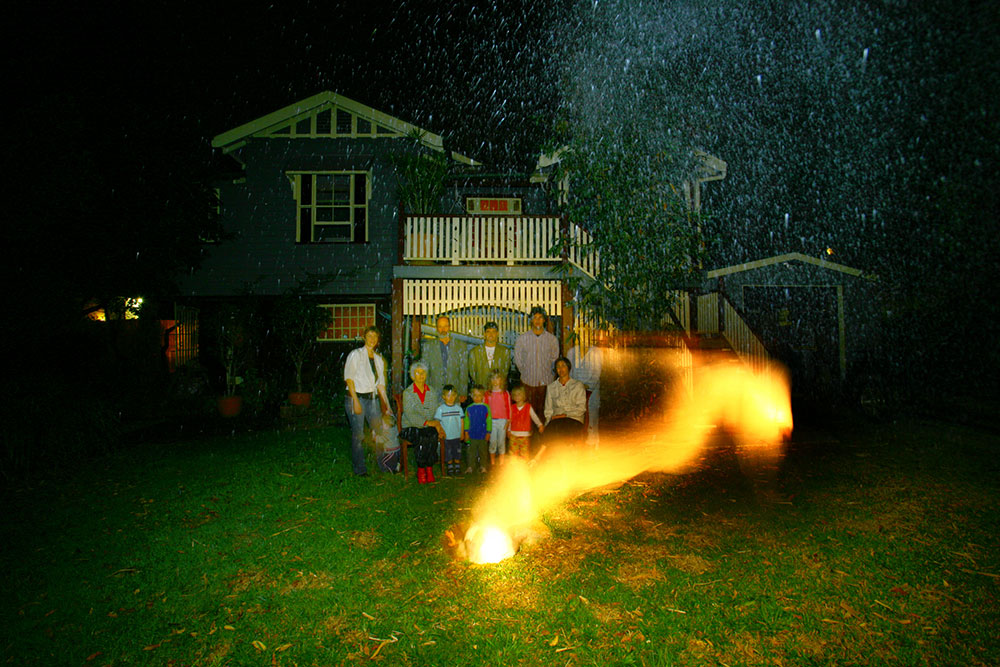 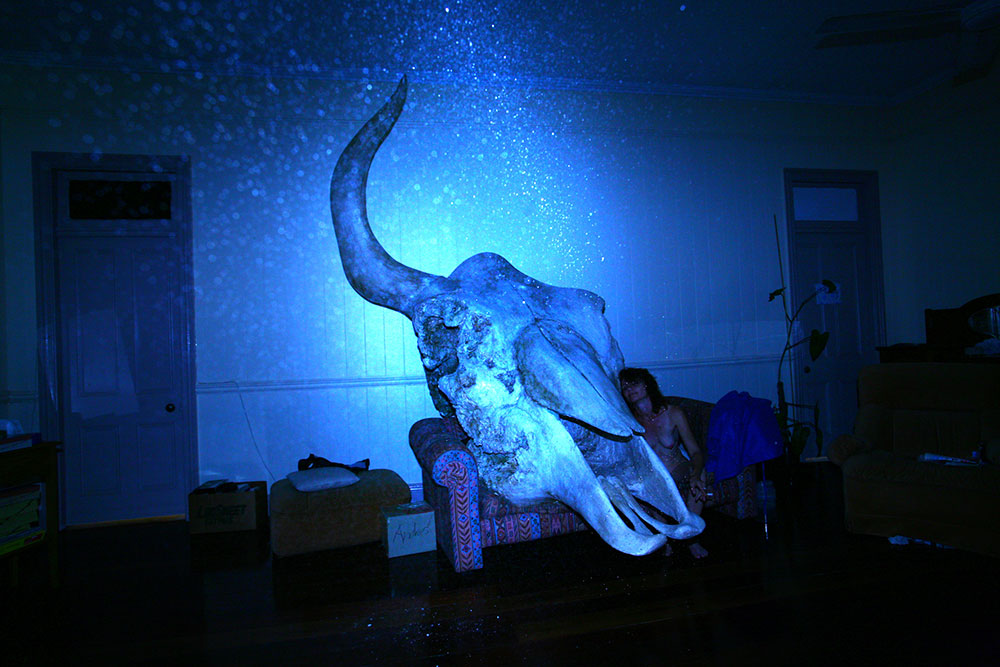 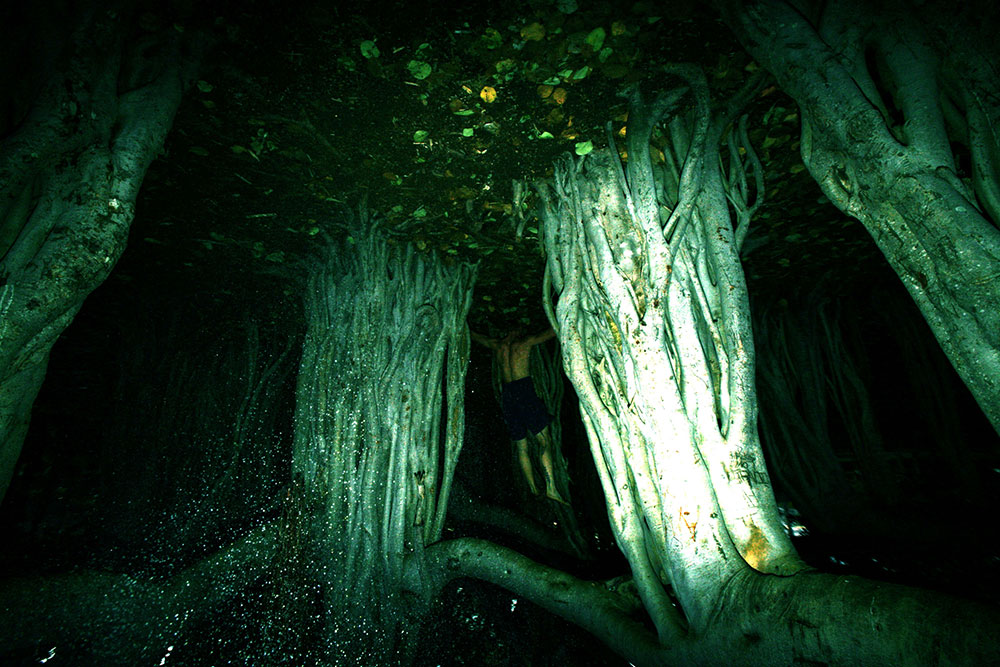 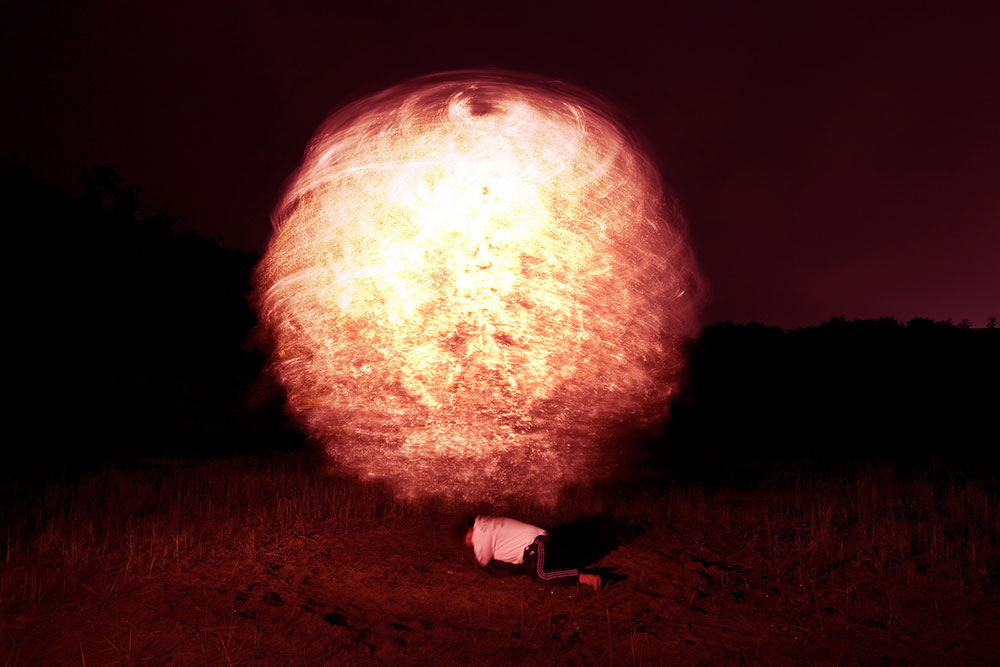 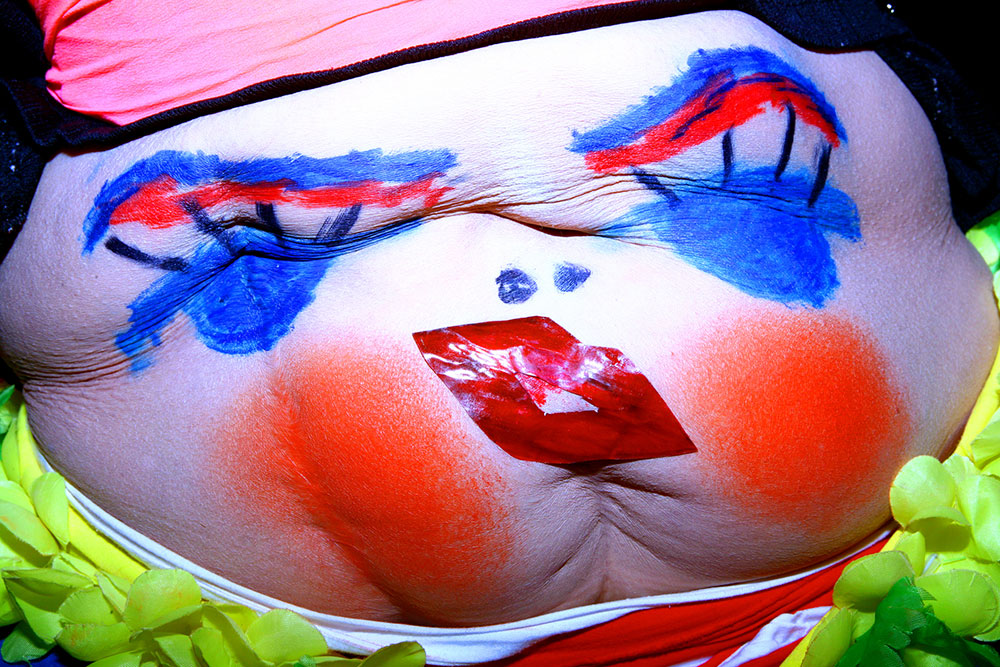 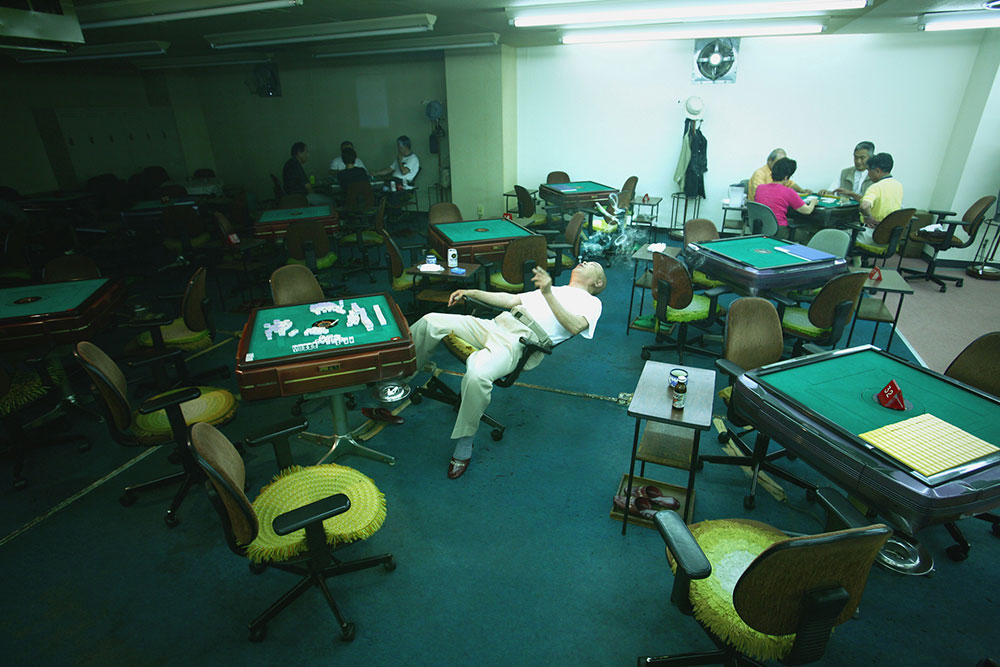 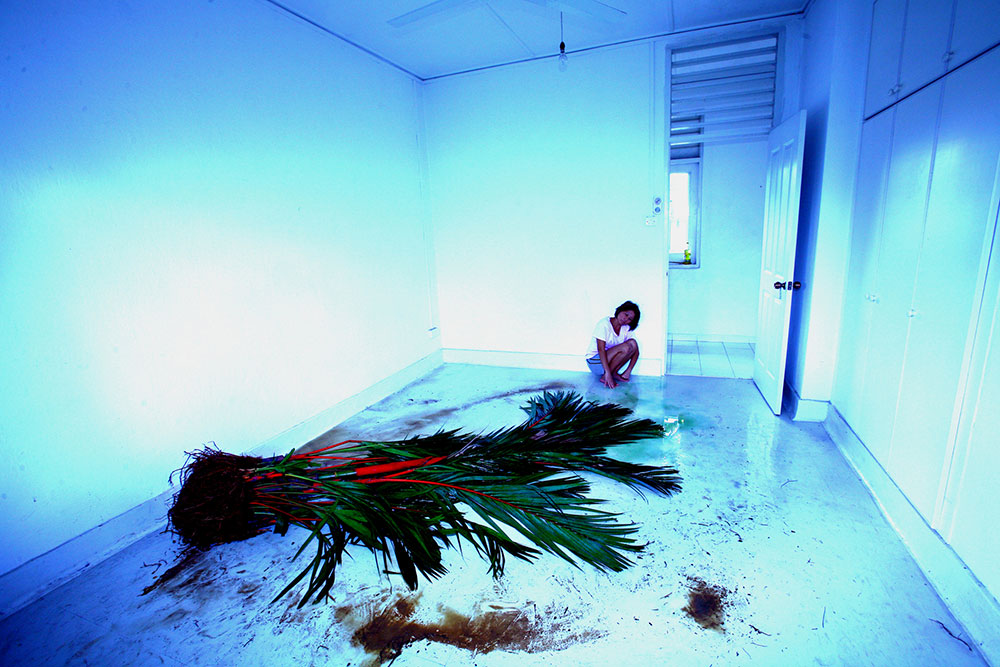 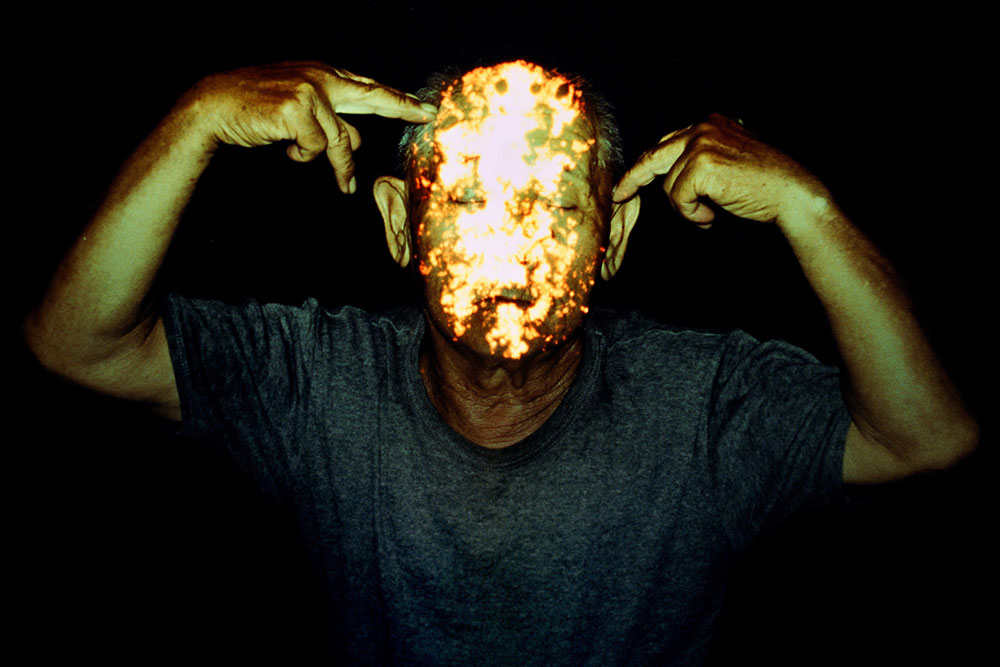 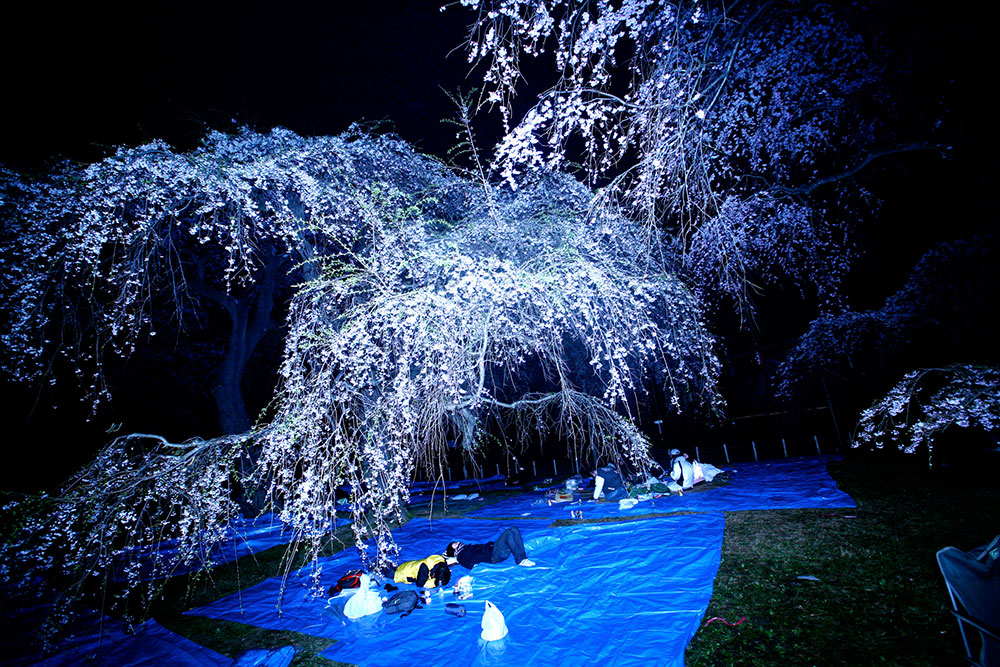 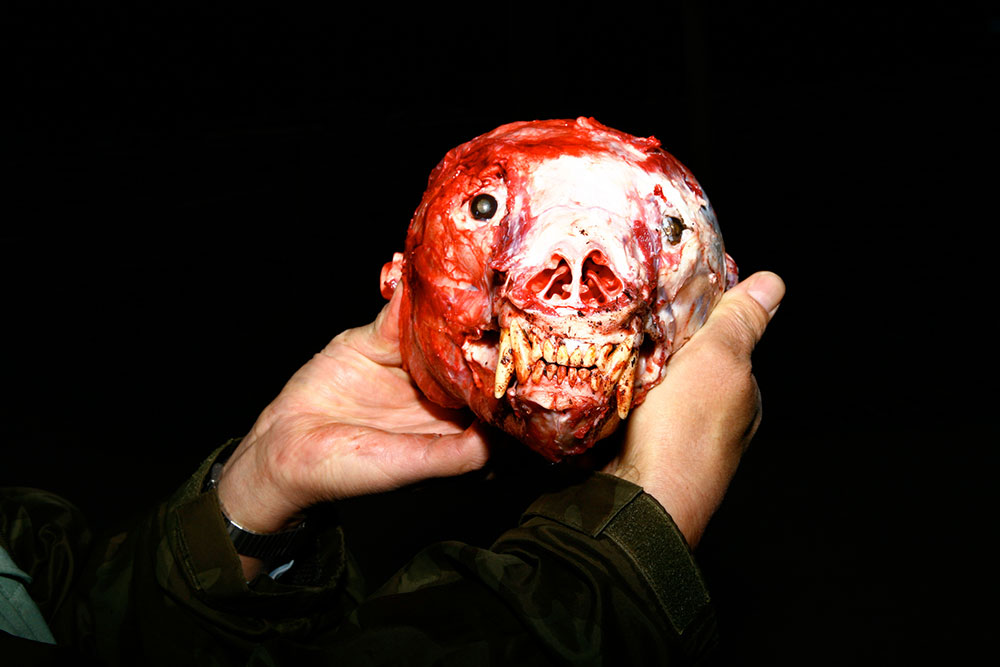 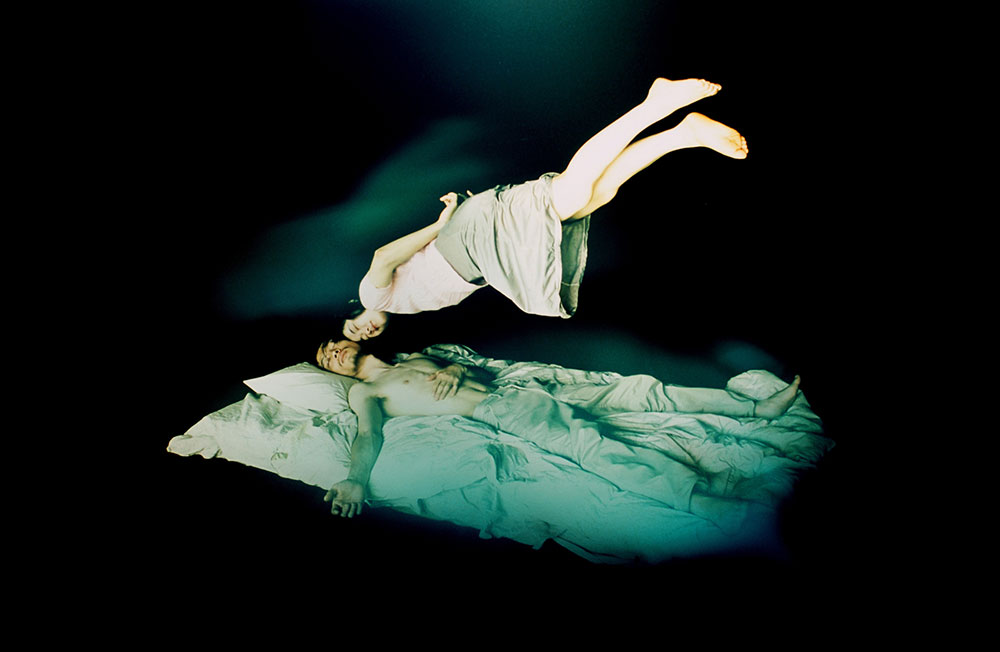 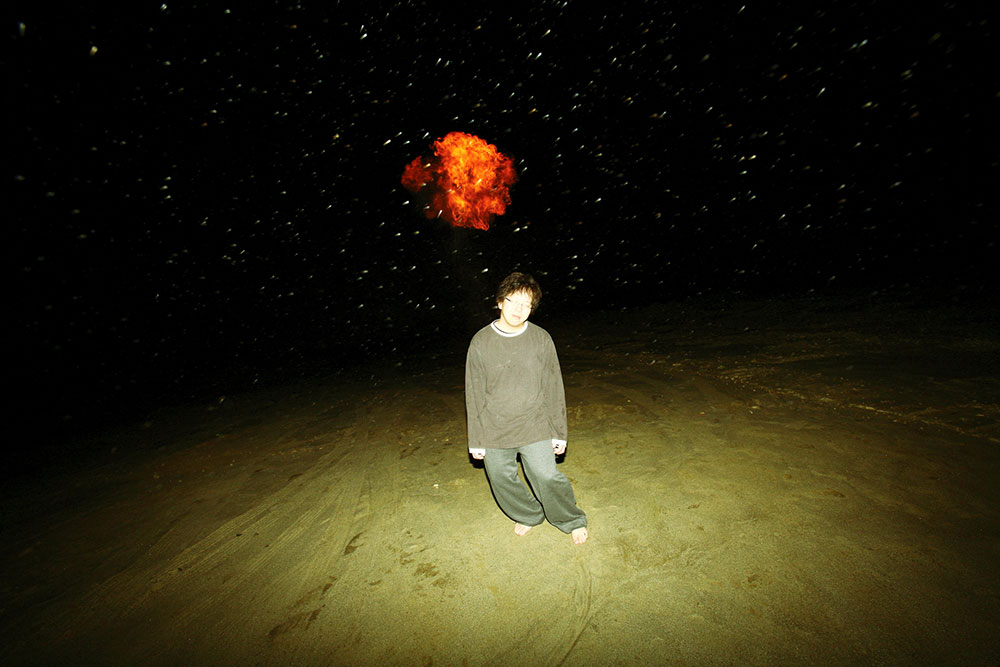 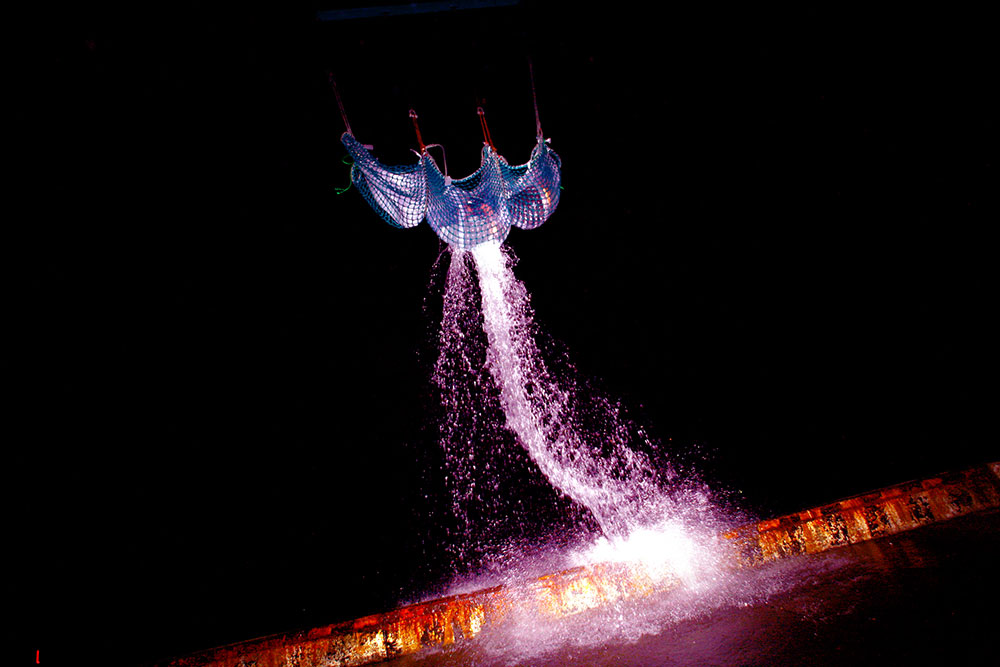 Japanese Photographer and artist Lieko Shiga presents a series of haunting images that feature scenes of flux and circumstance; smeared images of a world that may at first seem natural and then at second glance become unsettling.

Shiga writes of this series of photographs, "Be shot and Die." He insists that because 'the verb "shoot" is used to describe the action of taking a photograph, but the same word is also used to mean" kill," therefore, to be shot is to be resurrected through the action of killing. I can already visualize the finished photograph when I first encounter the subject or scene, or even before that. The time that exists before the photograph is taken, shoots me when I stand outside, and restores me to life.

Look upon people or scenery that have been sacrificed through photography as offerings to the next world.'

Some of Shiga's photography is now on view at the Museum of Modern Art in San Francisco, California.