Ken Light's Photographs of Migrants on the US-Mexico Border 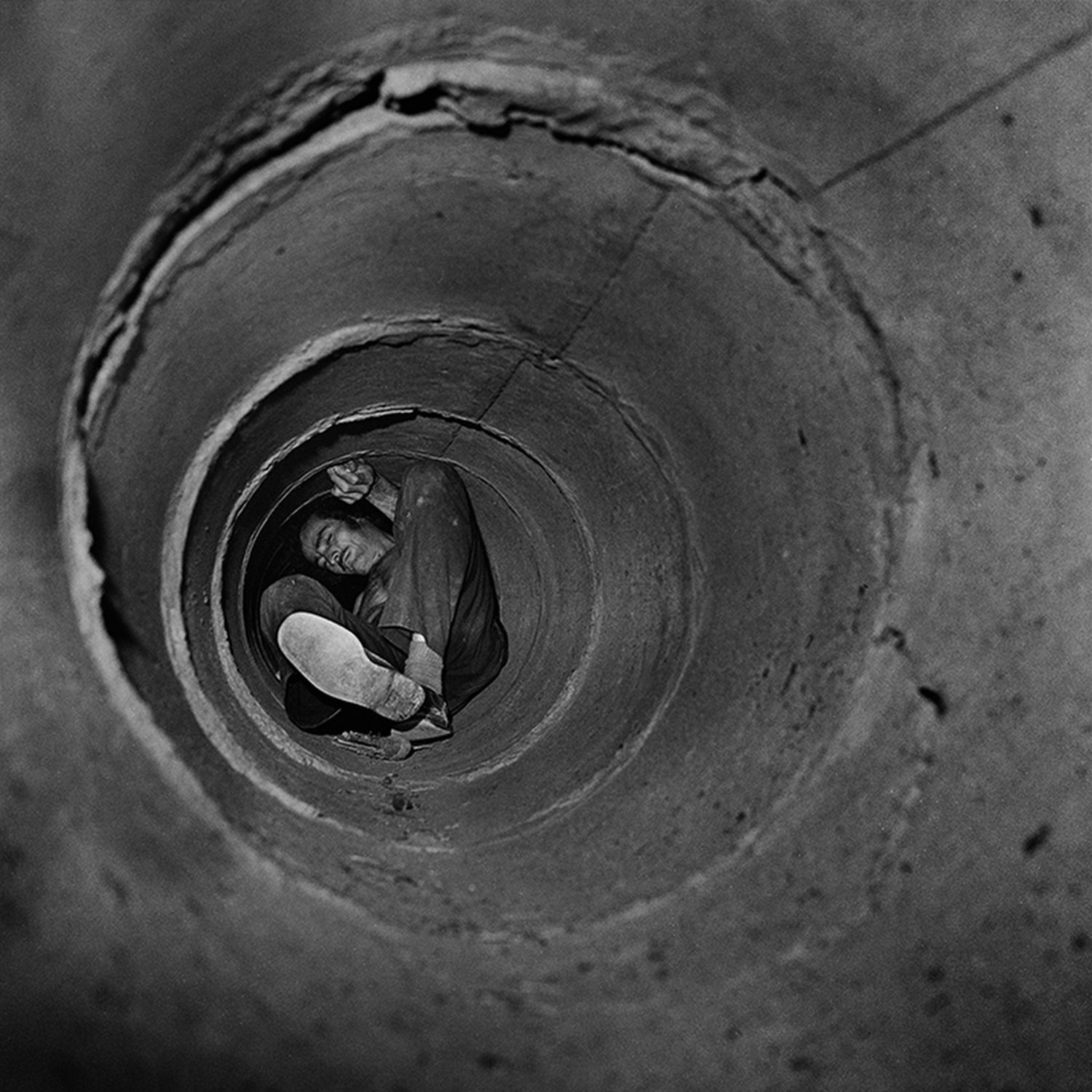 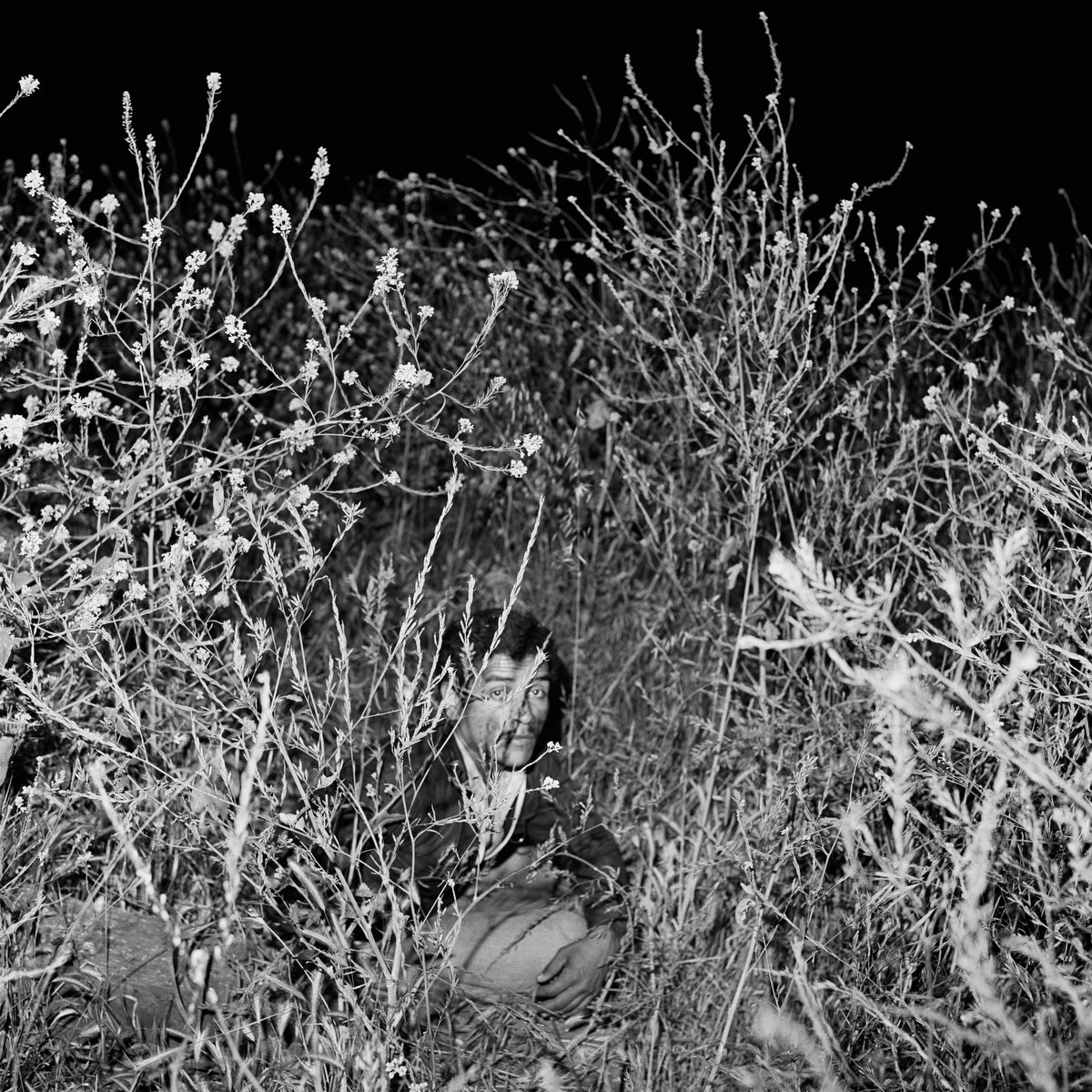 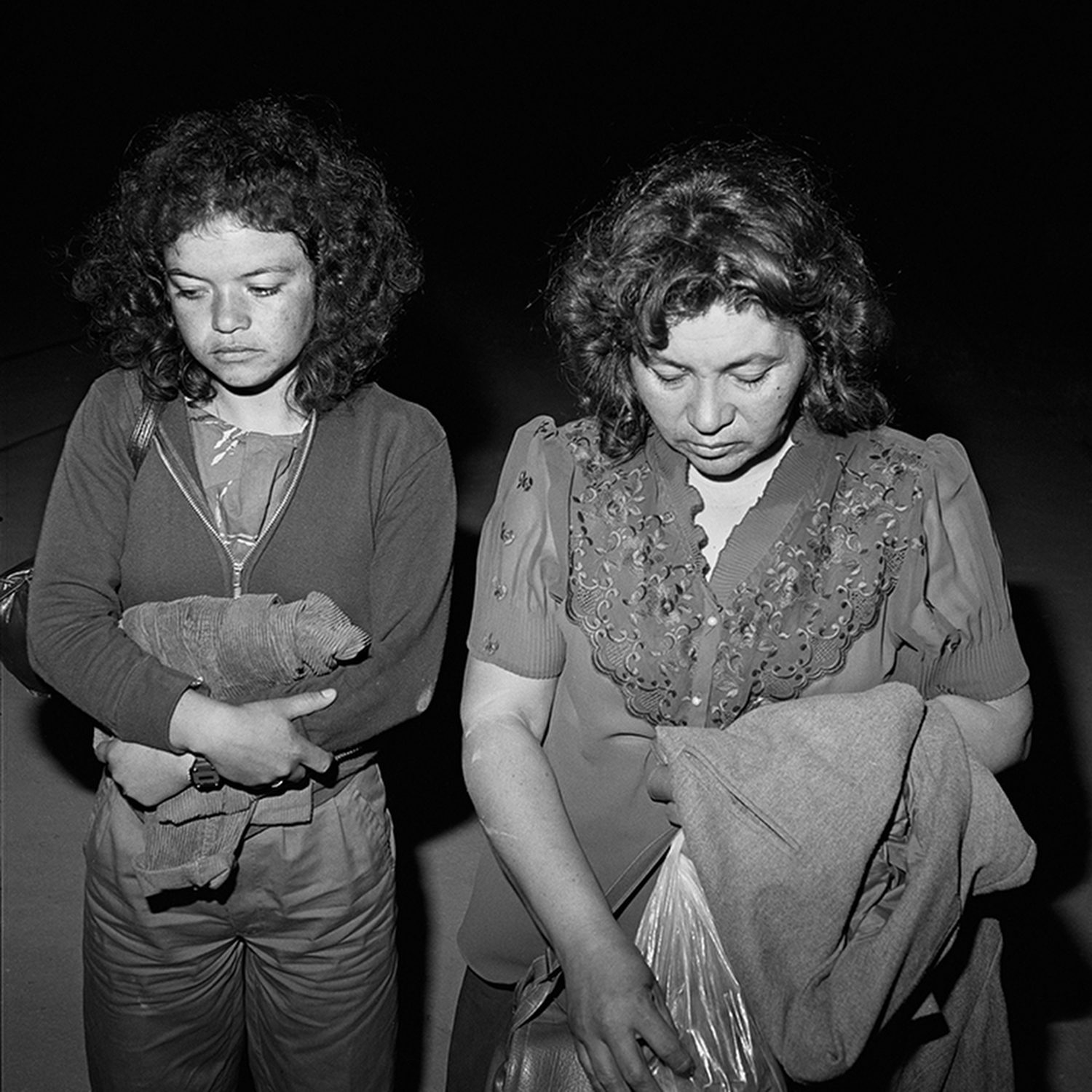 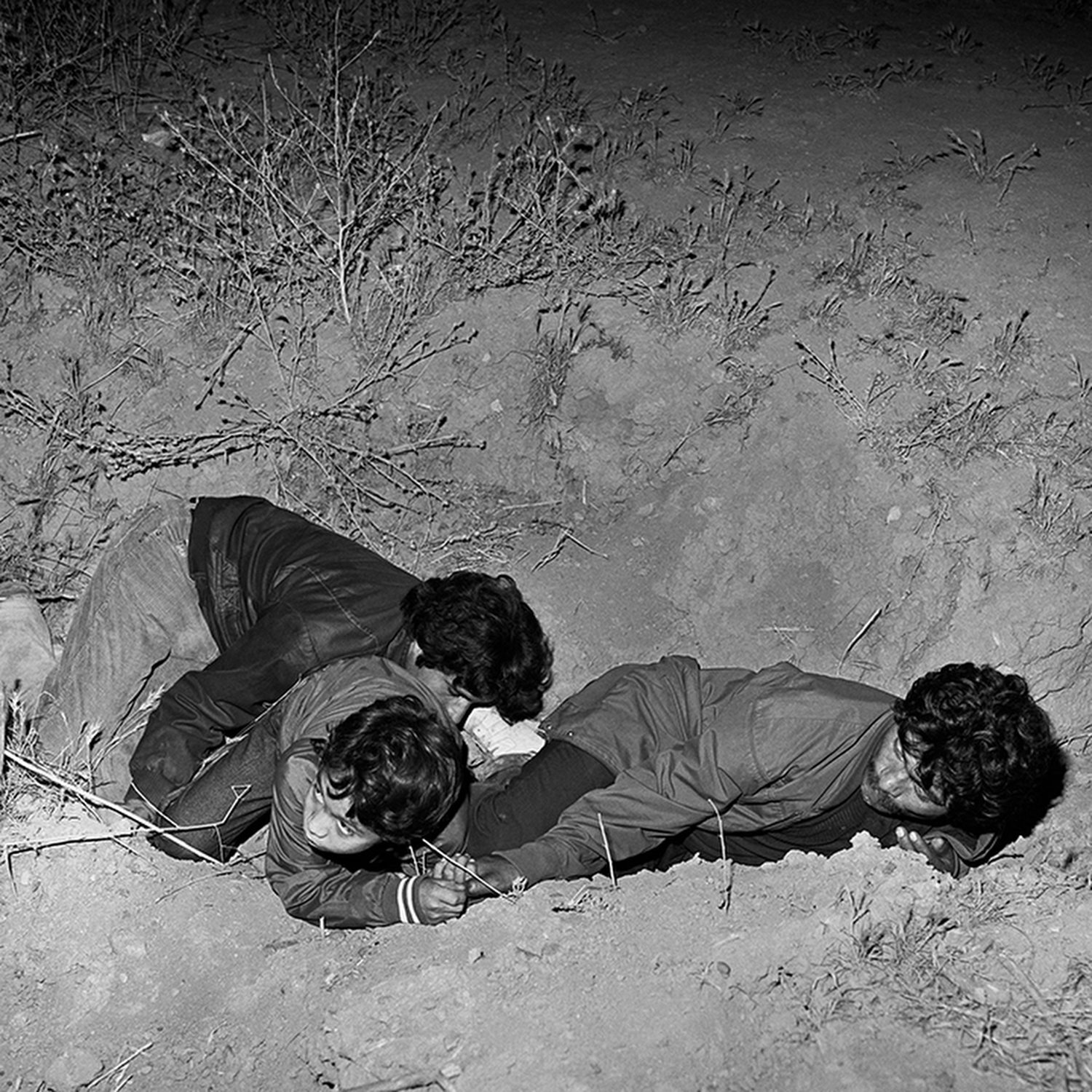 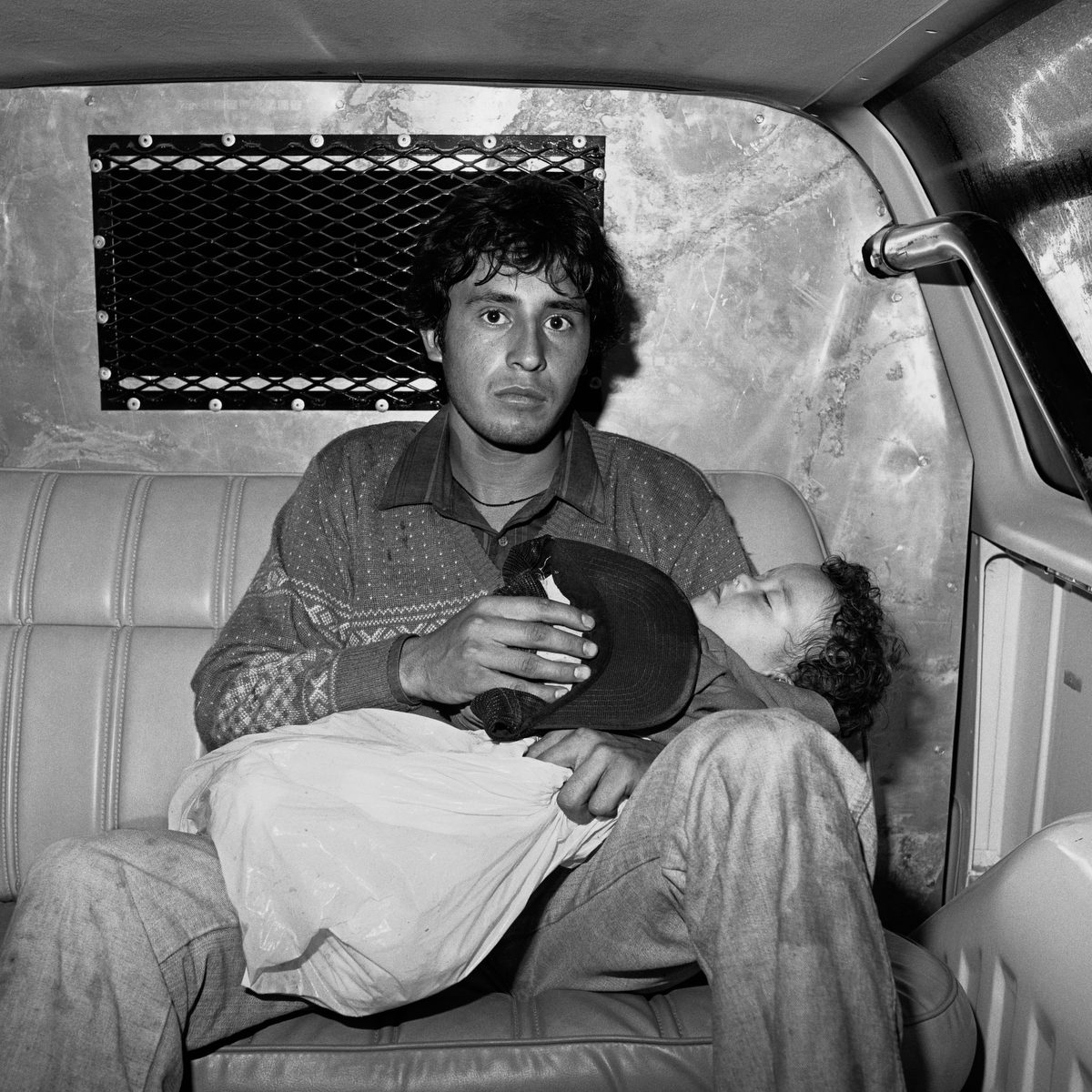 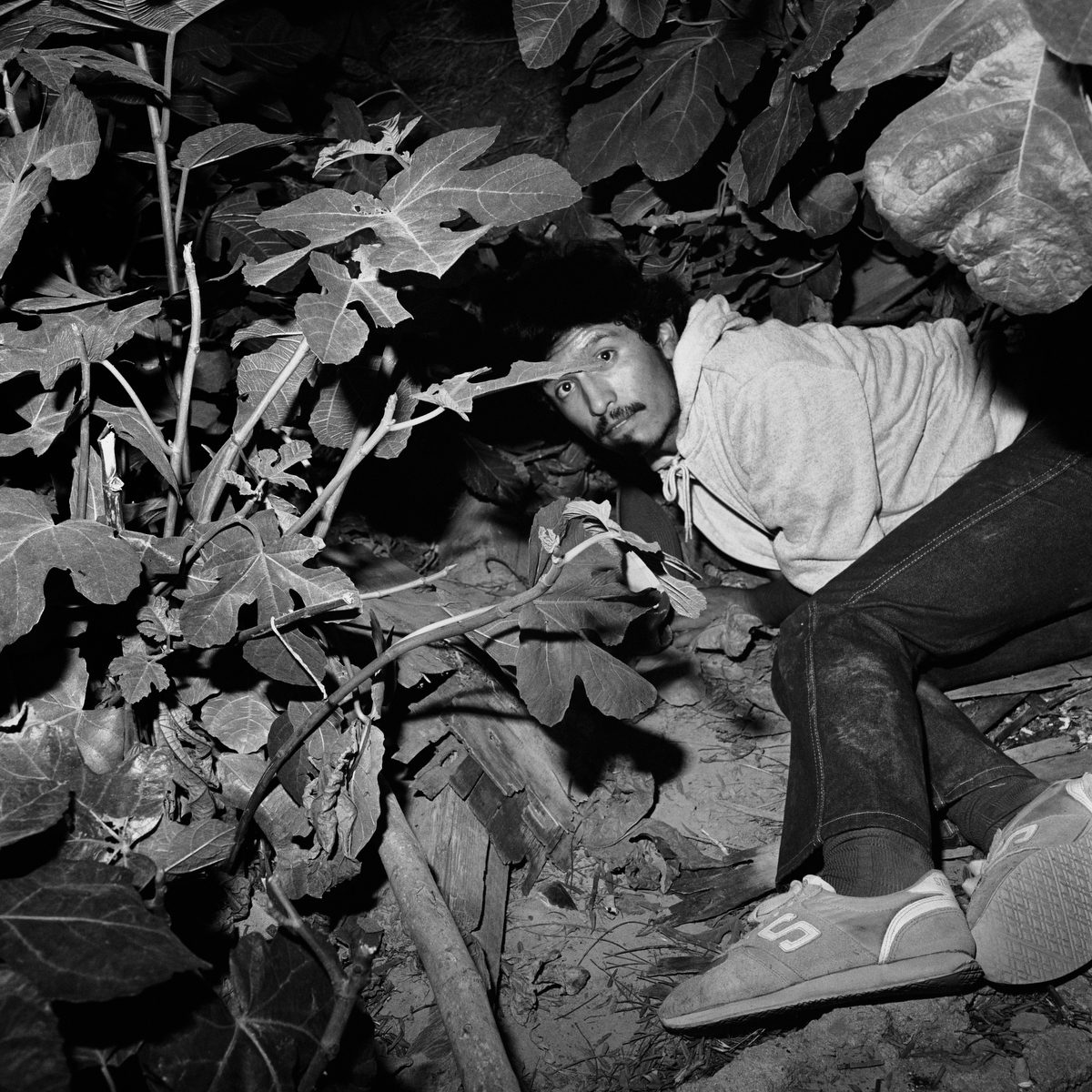 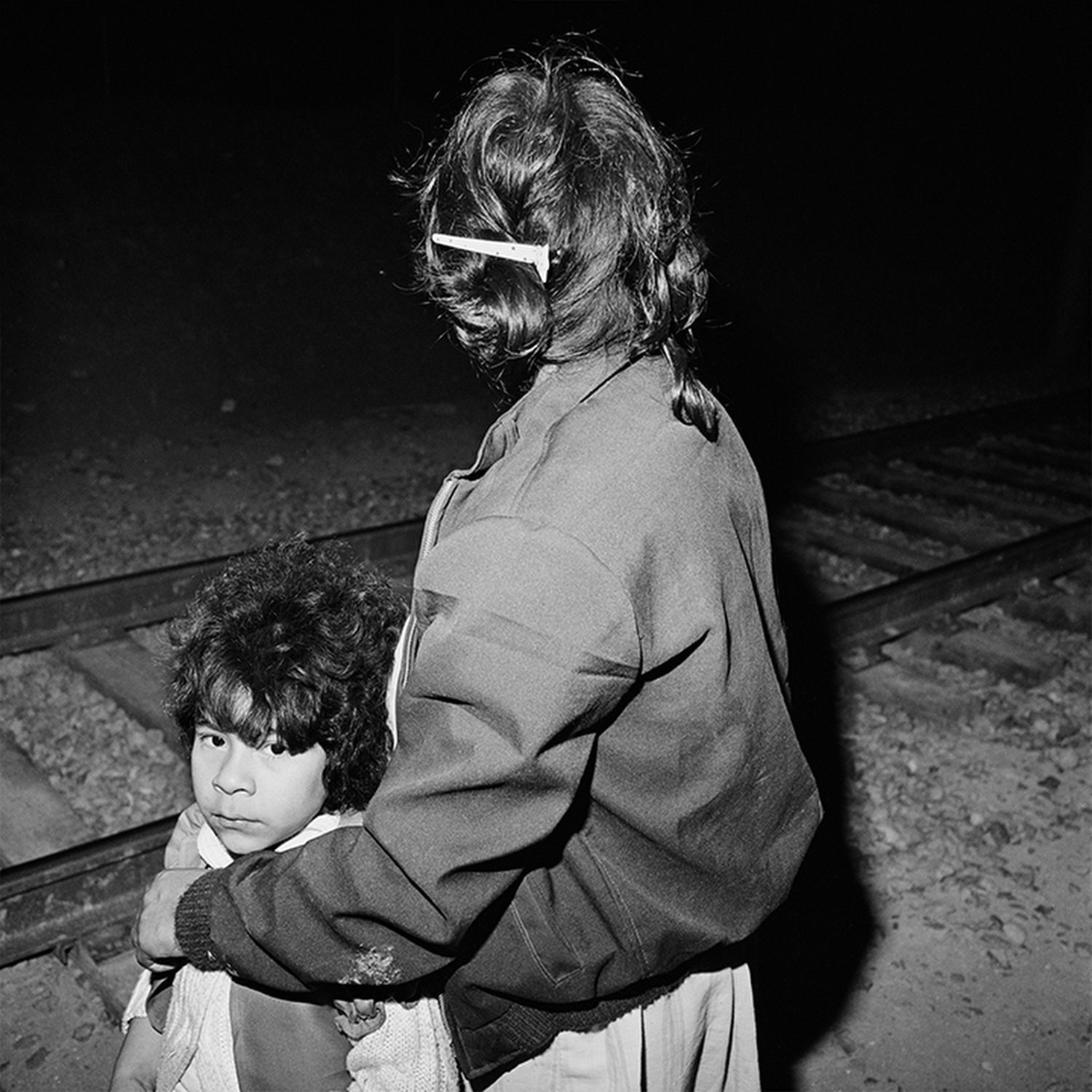 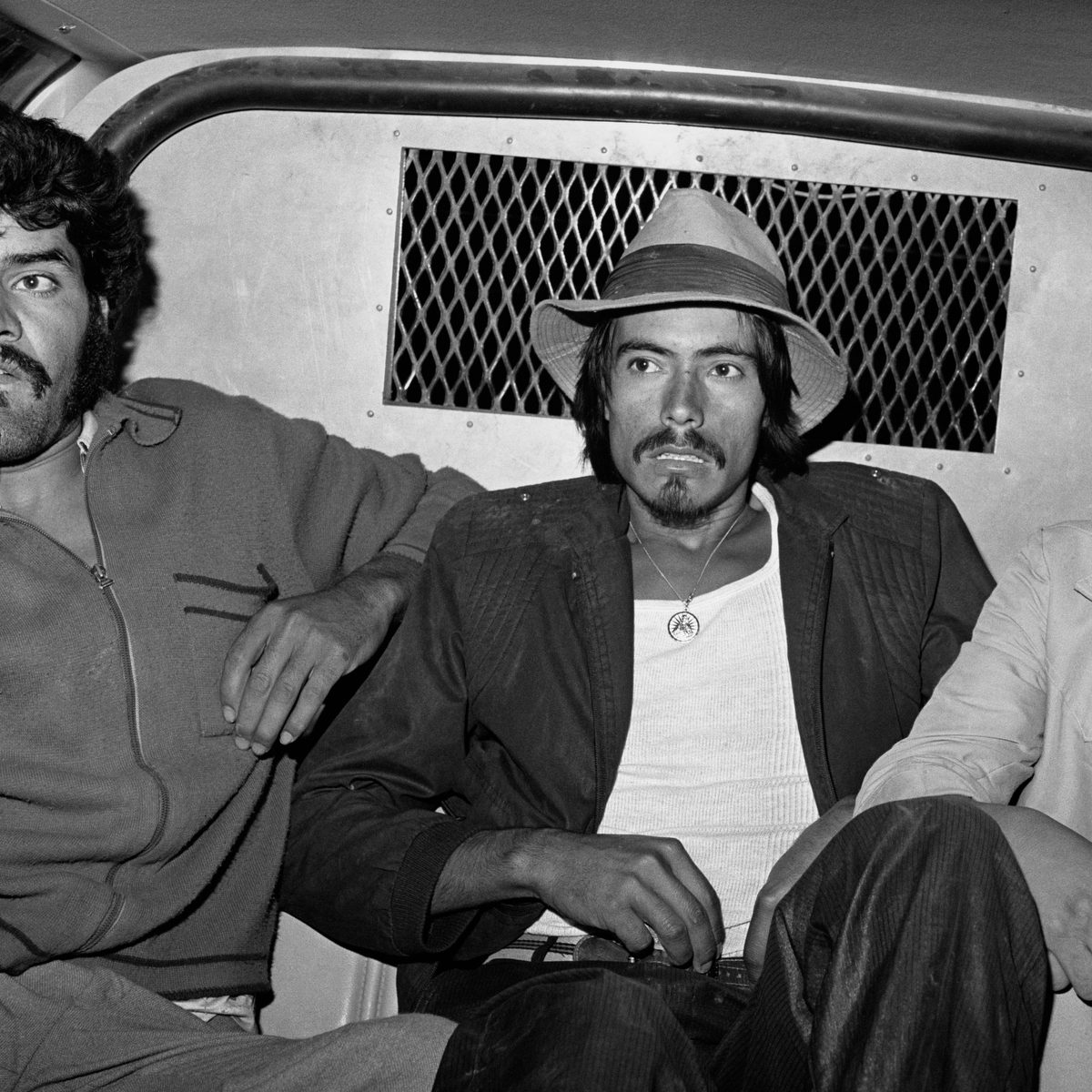 Between 1983 and 1987 along the California/Mexico border, Ken Light took his Hasselblad camera and flash and rode along with US Border Patrol agents in the middle of the night as they combed the Otay Mesa looking for “illegal aliens.” He was there when they were apprehended – captured by authorities as well as the photographer’s flash. The black and white images are stark, impromptu mug shots in the desert, taken at a moment of extreme vulnerability, when hope gave way to despair, migrants caught in a cruel game of hide and seek.

In piercing words and in strobe-lit images caught against the dark of night, Midnight La Frontera’s immediacy underscores the struggle and defiance of those who make the perilous hike for days and weeks in search of the American Dream.

“The stretch between Tijuana and San Diego is long. Very long. And it is as treacherous as it is beautiful. It is unlikely that anybody who has ever crossed it will easily forget it. Its desert-like landscape is bound to carve itself equally onto body and soul.” —José Ángel Navejas

Ken Light, a freelance documentary photographer for over fifty years, and a Reva and David Logan Professor of Photojournalism at the University of California, Berkeley, focuses on social issues facing America. A recipient of a Guggenheim Fellowship, his work has been published in twelve books, in magazines, exhibitions and numerous anthologies, exhibition catalogs and a variety of media, digital and motion picture.

For more information, visit artintersection.com. Midnight La Frontera is published as a book by TBW.