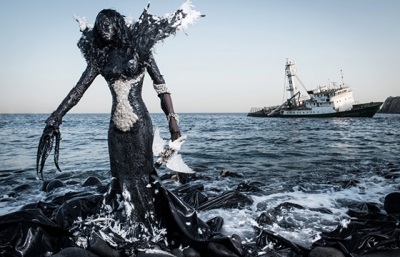 "The Prophecy" by Fabrice Monterio 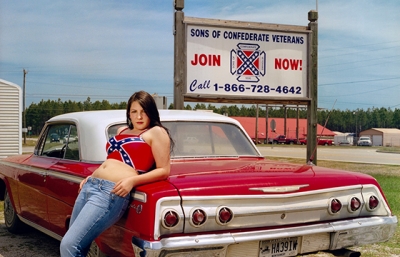 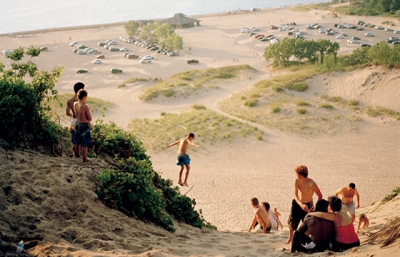 Carly Ries’s "I’ll be your mirror” 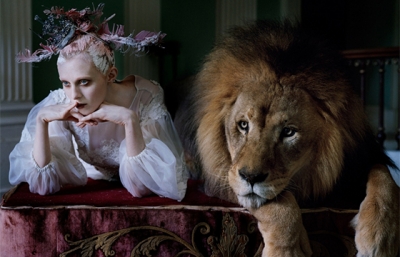 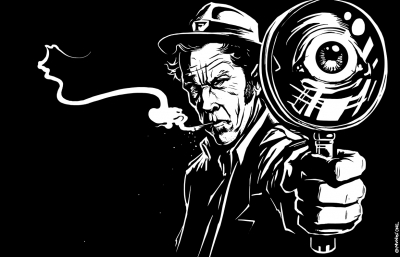 Finder Man: An Excerpt from Tom Waits in Conversation with John Baldessari 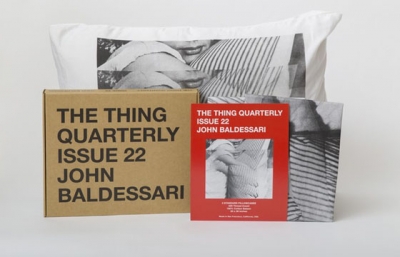 Over the past 50 years, no one has come to epitomise the visual arts in Los Angeles more than John Baldessari.

With his vibrant wit and his vast and unclassifiable oeuvre, which includes painting, photography, sculpture and video, he has become a hugely influential artist, while his generosity and brilliance as a teacher has made him a beloved figure among generations of students. Sprüth Magers has been exhibiting John Baldessari for almost 30 years, and we are delighted to open our Los Angeles gallery with one of the west coast’s greatest living artists.

From his earliest text paintings in the late 1960s to his recent ‘storyboard paintings’, John Baldessari  has always revelled in the playful dislocation between text and image. His most recent body of work,  a series of paintings made over the past year, further expands this distinct Baldessari mode.

Featuring banal found photographs, altered with his trademark blocks of rich colour, accompanied by  equally banal snippets of text that appear like captions beneath the images, the new paintings present  the viewer with a pleasing conundrum. Text and image are sutured together on the picture plane, yet  the viewer will struggle to find any useful correspondence between them. In Ben's Jacket Drapes...,  we see, from behind, a woman reclining in a chair situated on blacked-out beach, while she seems to
gaze out at a tropical seascape in the background. The text reads "BEN’S JACKET DRAPES  PERFECTLY OVER HIS SHOULDERS". The arresting disjunction between text and image opens up an enormous gulf for the viewer’s imagination. The picture breaks off from one space into another, with the text offering its own distinct image, creating a double register not unlike counterpoint in a
musical composition. The words are unlikely to reflect the thoughts of the woman lounging on the beach, or mean much else for that matter, and yet they are unavoidable, occupying the base of the picture as if they must signify something. The resulting combination of word and image generates a radically anarchic pictorial space.

Baldessari often takes on ideas about authorship and creativity as his subject matter. Who is the author of these deadpan texts and should the viewer succumb to the temptation to relate them directly to the image? In another work, Hey Glen You Want To…, we read “HEY GLEN YOU WANT TO COME OVER HERE FOR A MINUTE?” The image is a light brown silhouette of an overnight bag on a sky-blue background, and we might be half tempted here to think of the text as a playful threat, or an invitation, the bag a prop in this mini narrative. Yet the picture never resolves, never settles into a lucid relationship, and thus invites the viewer to contribute to the meaning of the work. And it is this goodhumoured generosity, fuelled by the artist’s formal daring and ingenious wit, that has made Baldessari such a vital figure in contemporary art.