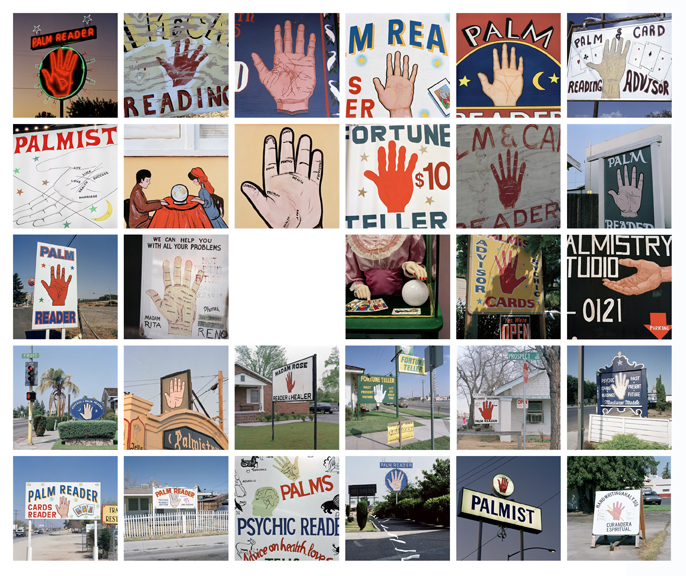 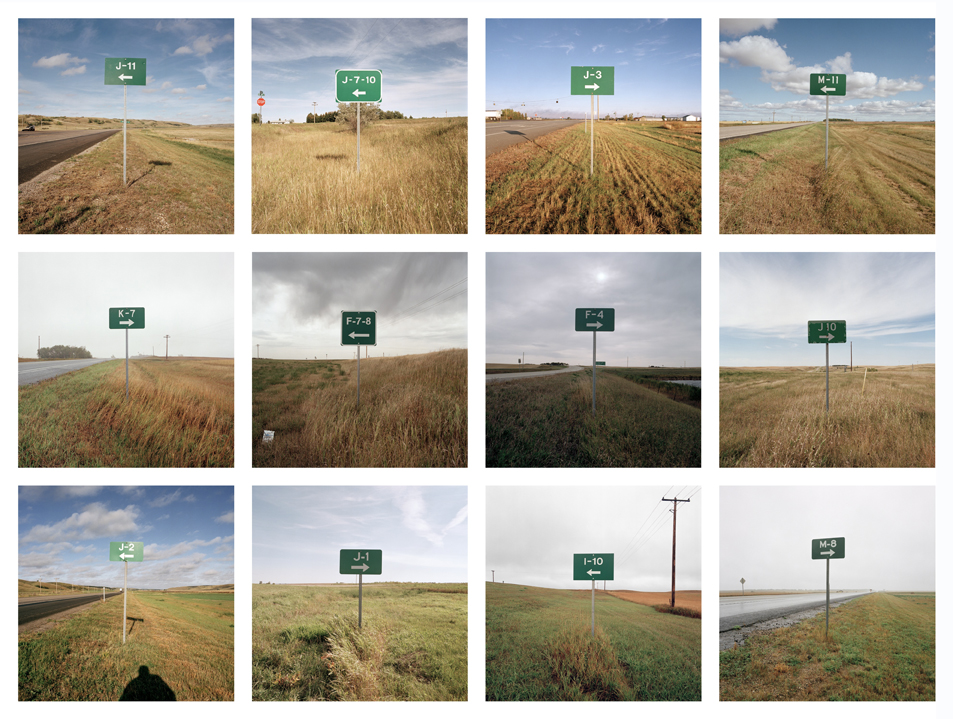 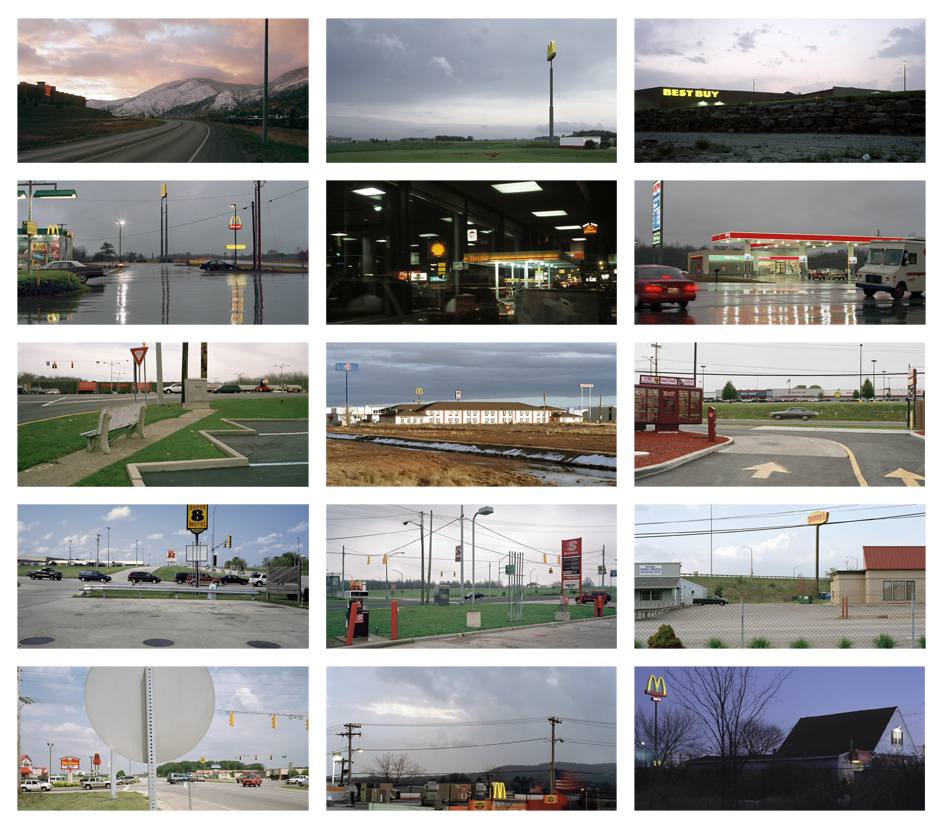 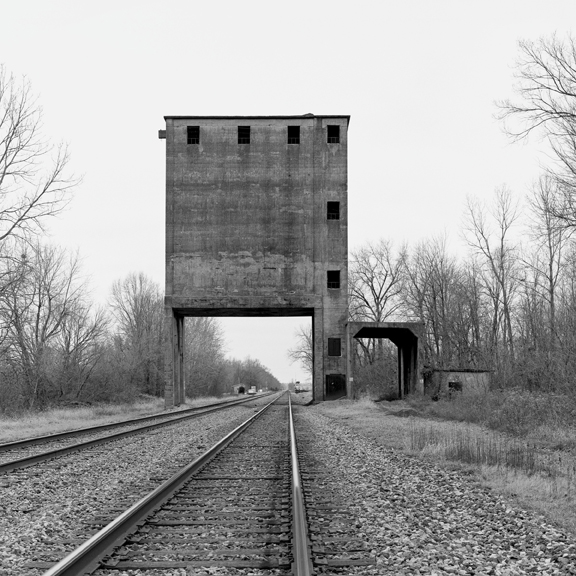 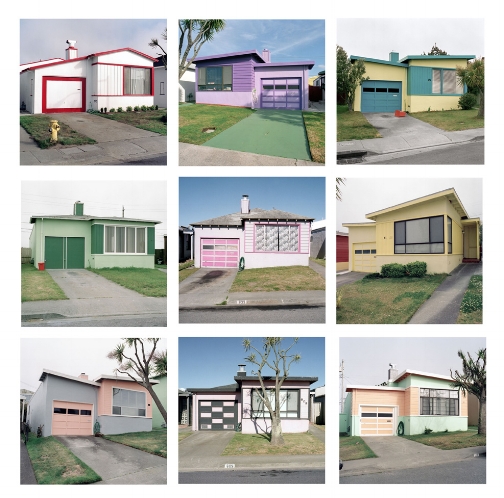 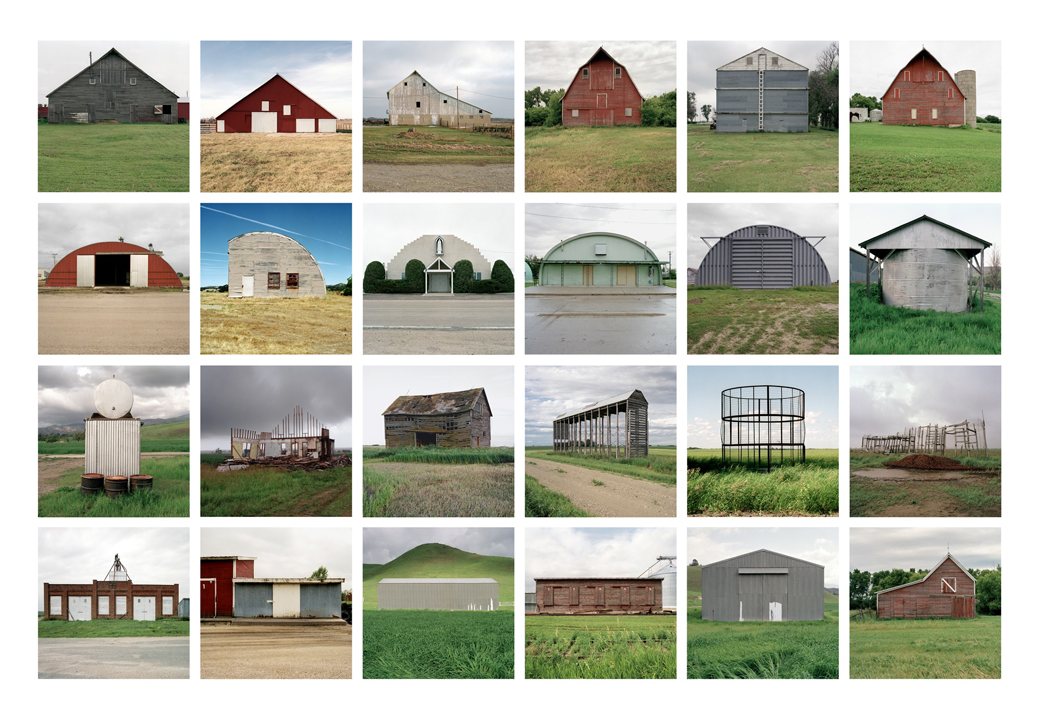 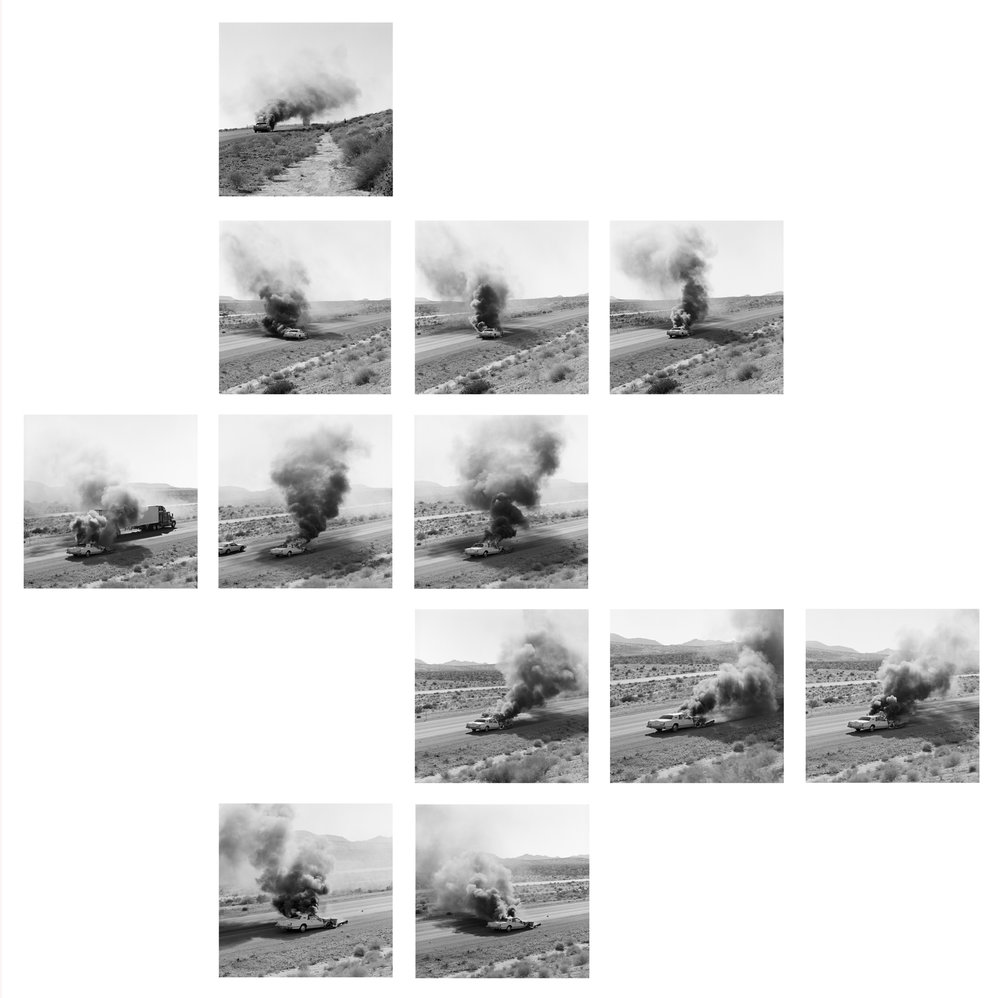 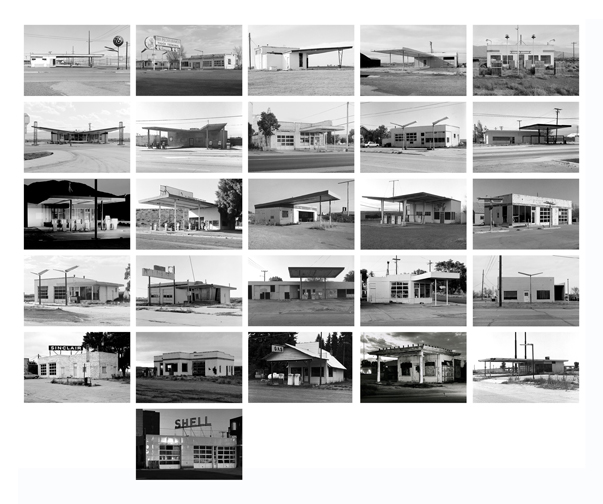 Practicing what he terms “visual anthropology” Brouws, over the past twenty-five years, has persistently pursued a body of work that closely examines the evolving American cultural landscape. Taking inspiration from the “anonymous sculpture” studies of Hilla and Bernd Becher, the New Topographics Movement, and the deadpan artist books of Ed Ruscha, Brouws has produced visual archives—focused mainly on architectural forms—that forge his own photographic territory. Without romanticizing his subject matter, the photographs subtly ask us to consider the economic or social forces that have shaped the built environment—from its initial development to its eventual demise.