Into the Fire: Matt Stuart's Photographs of Slab City 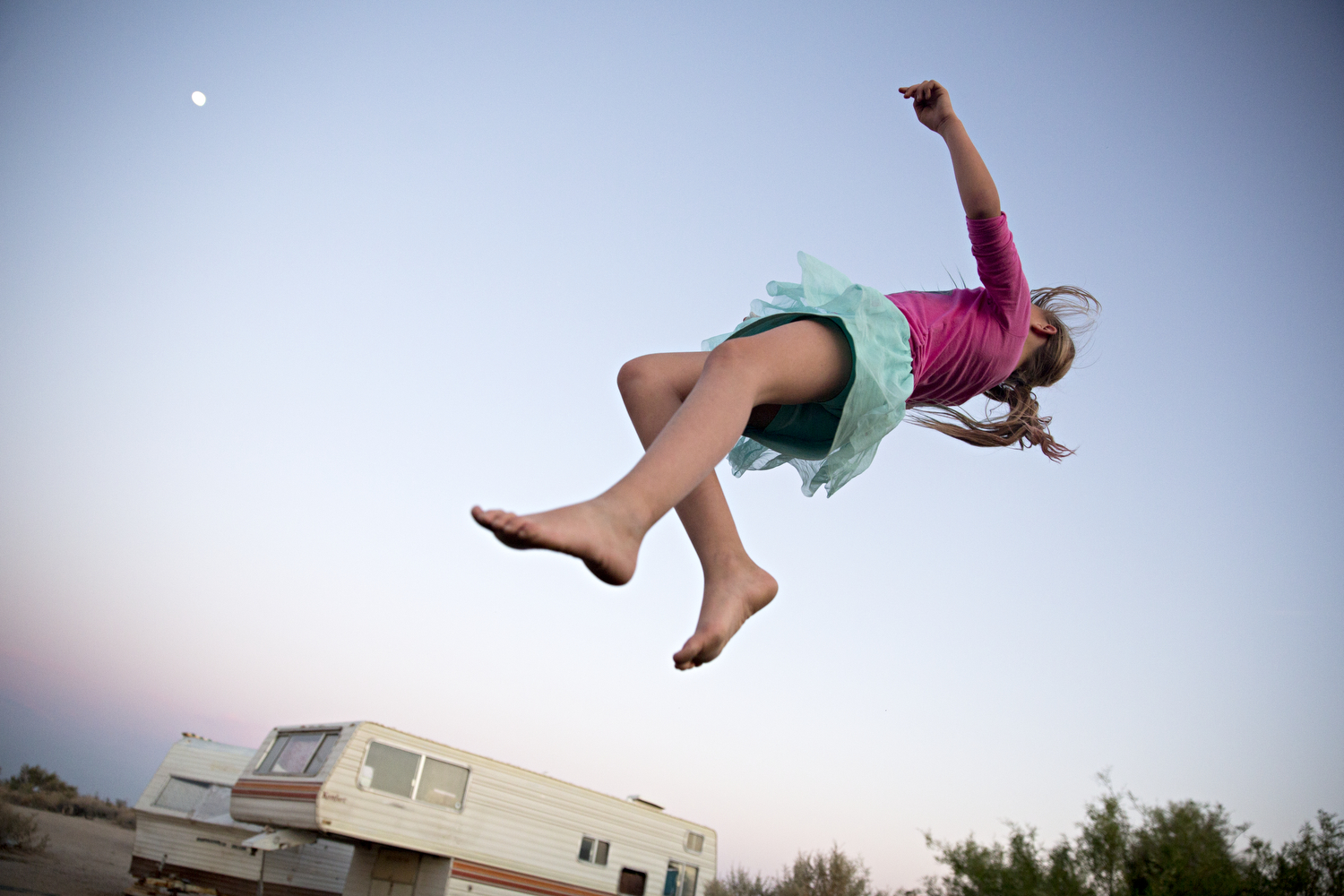 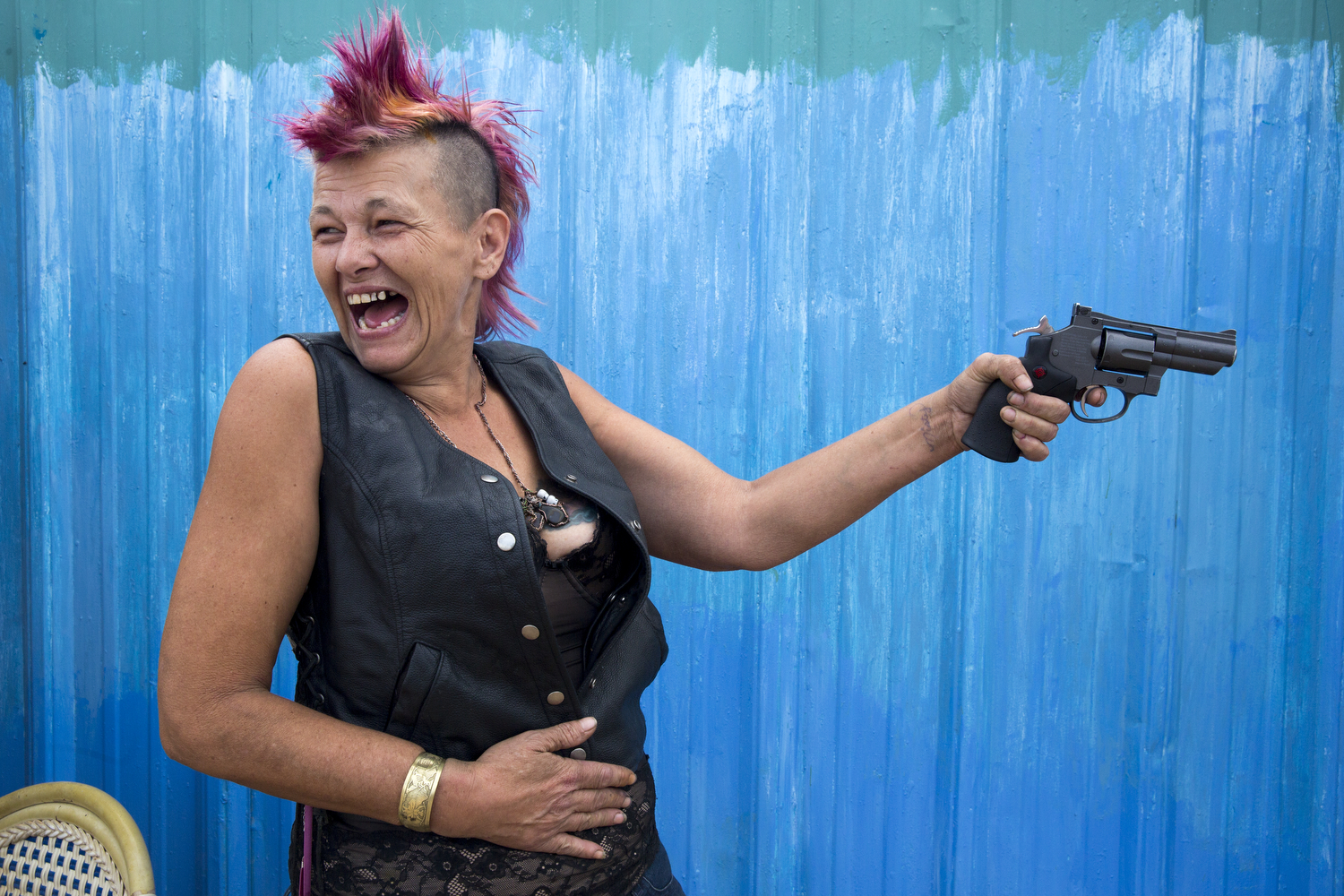 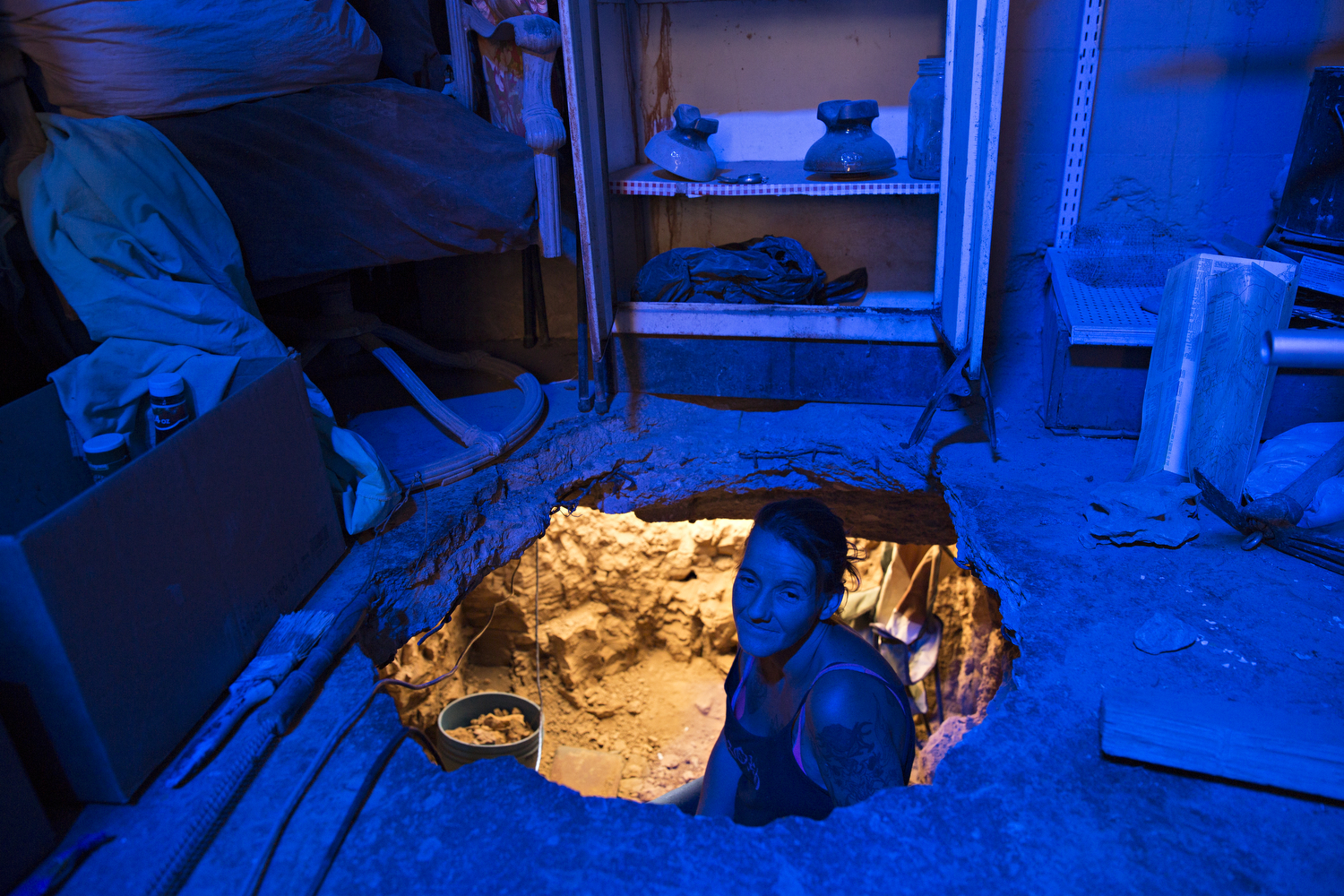 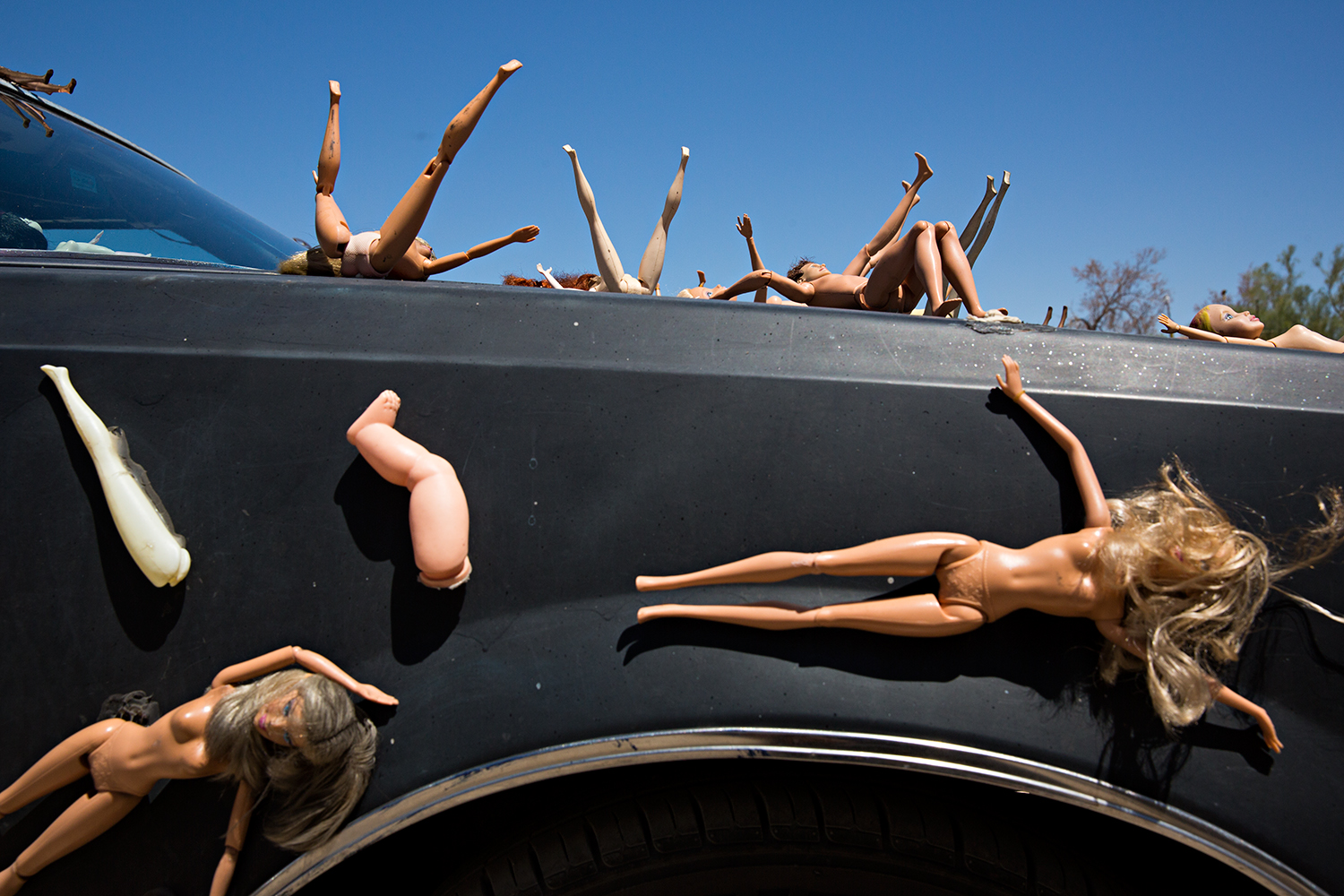 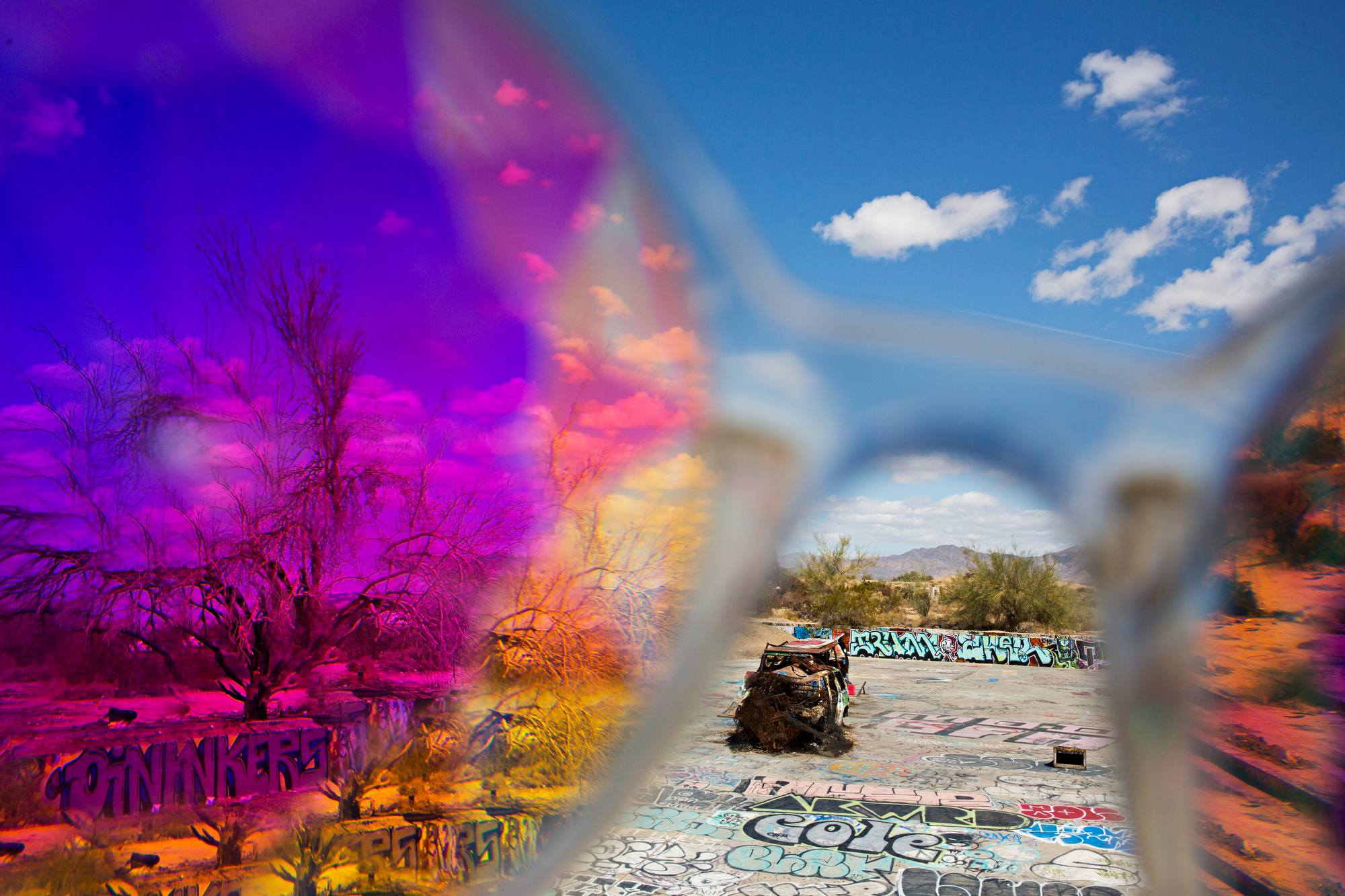 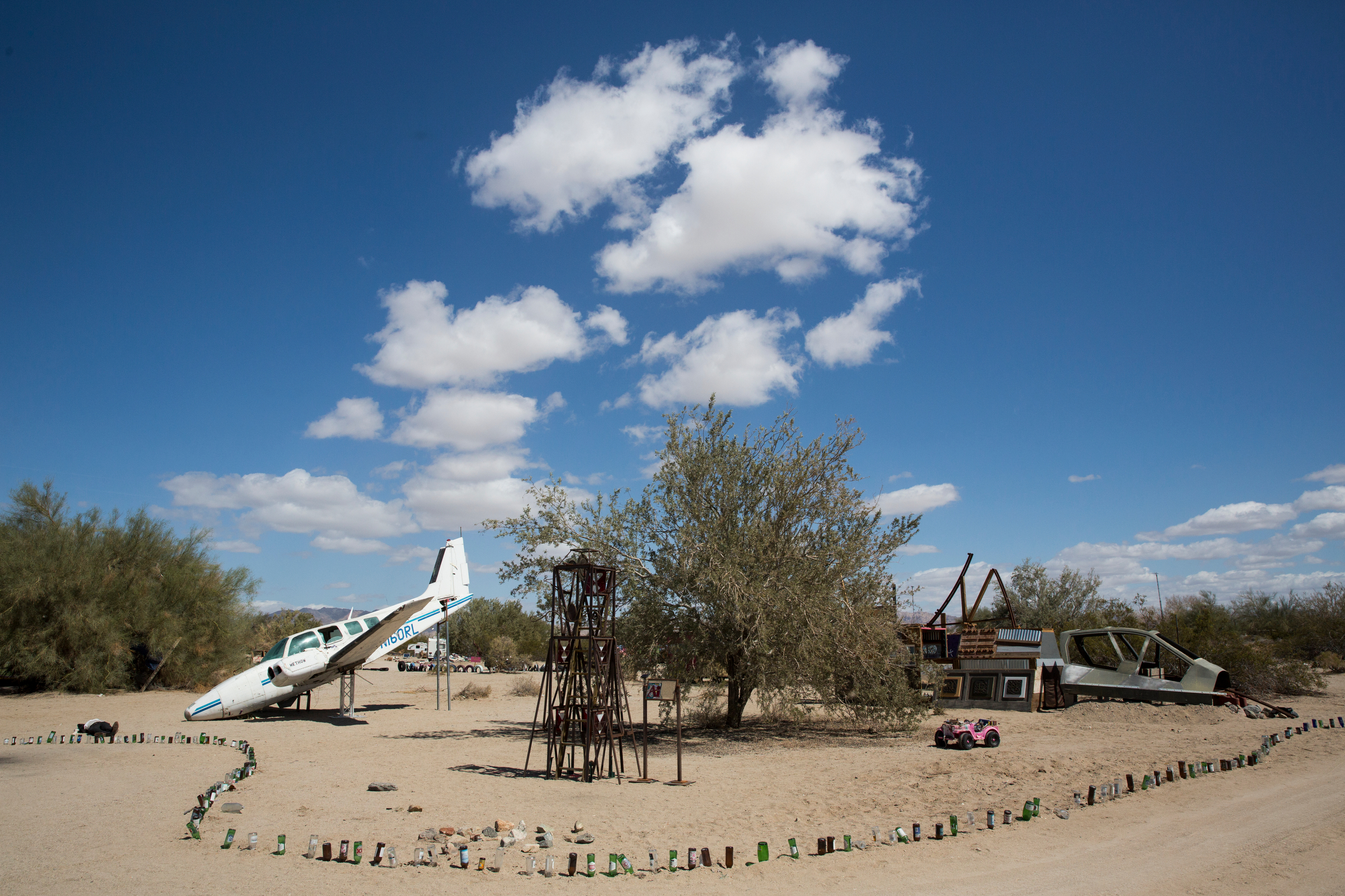 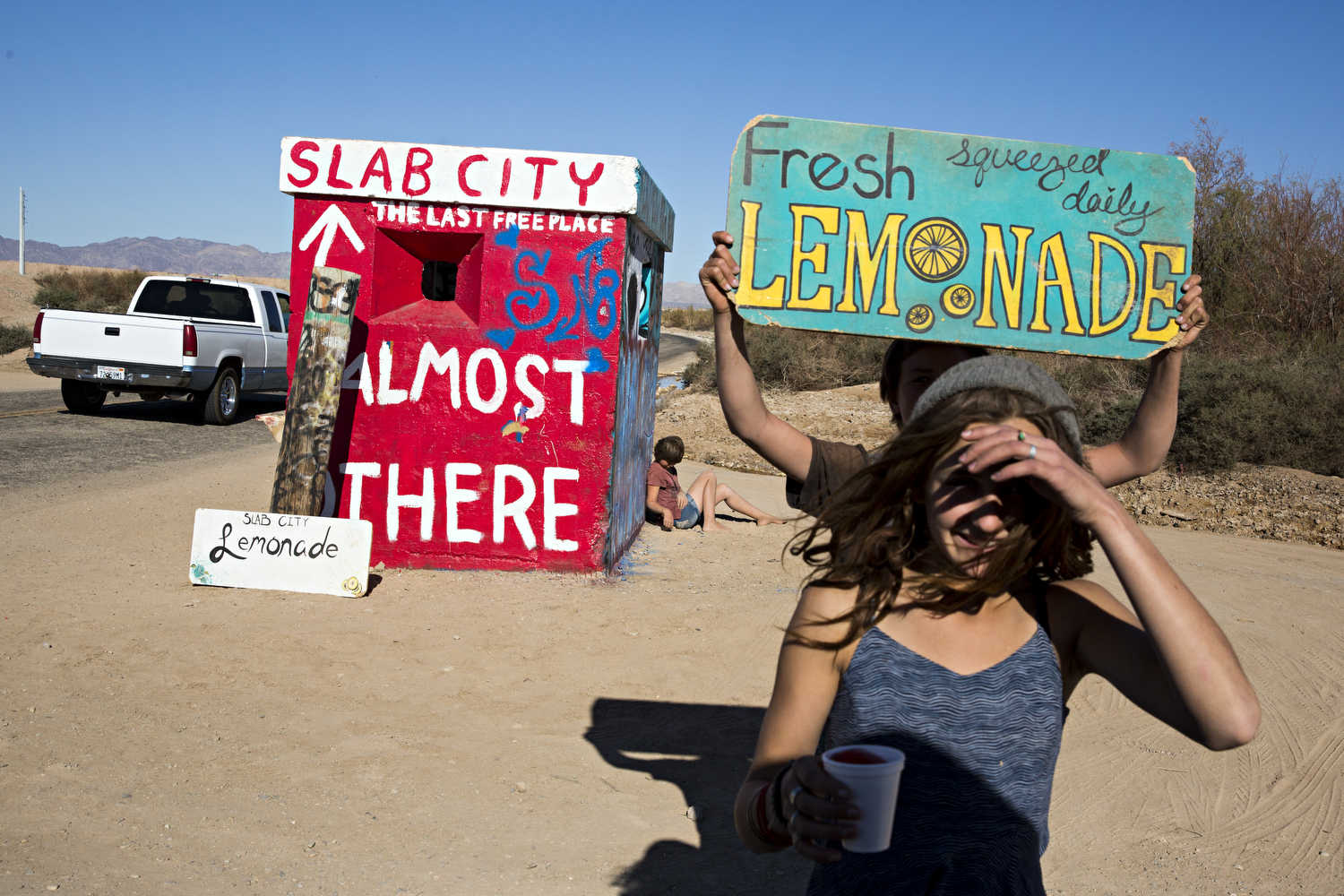 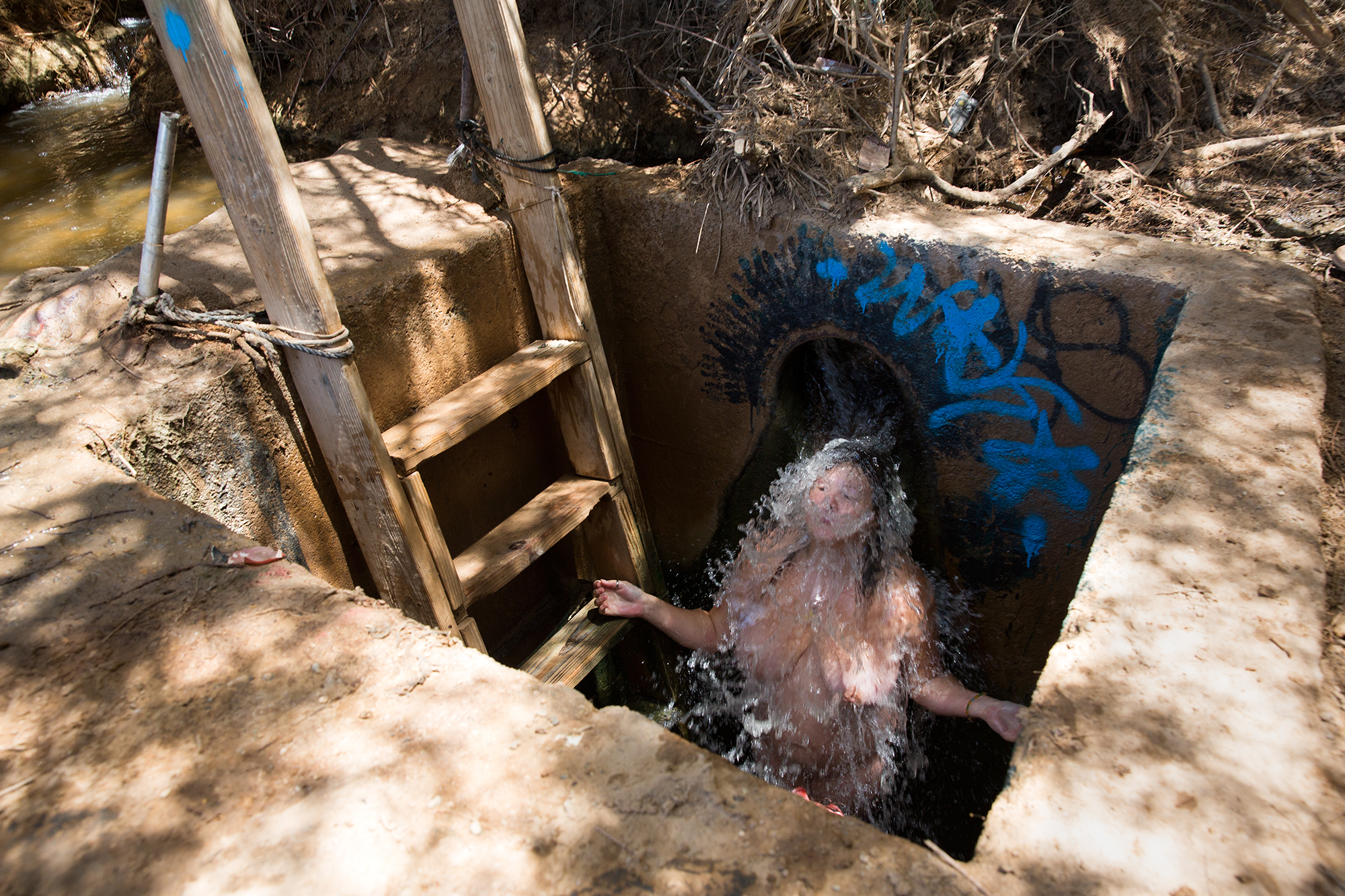 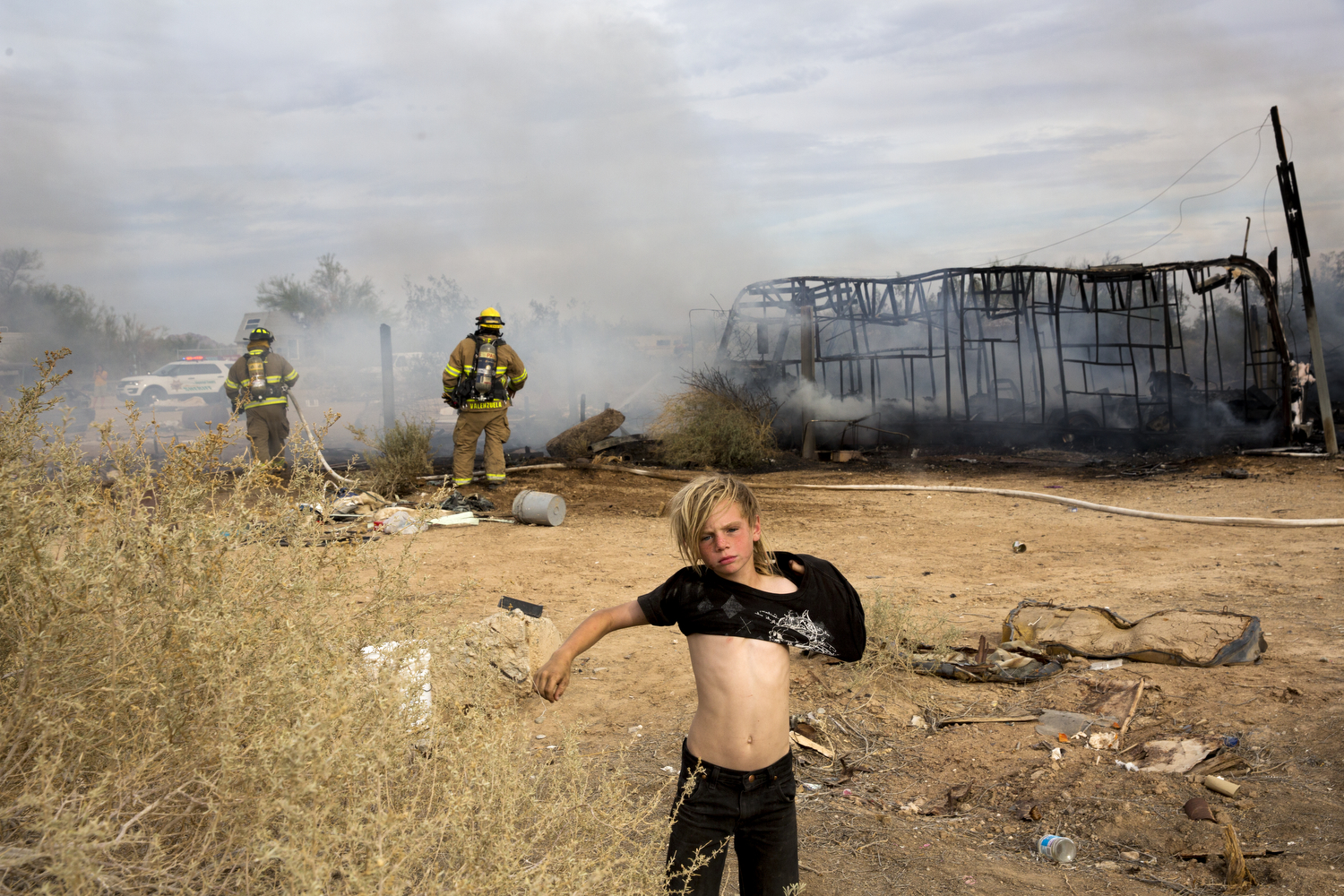 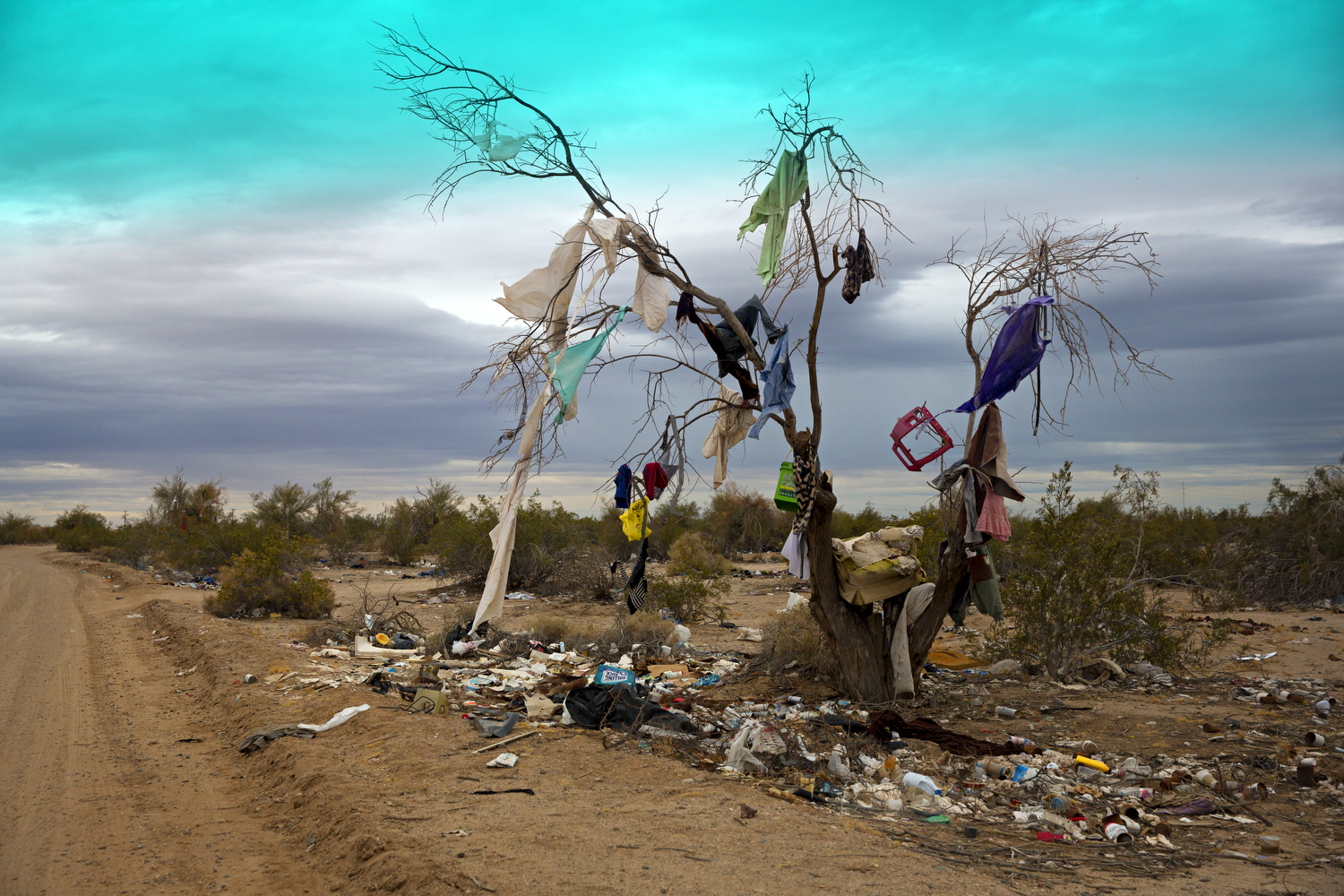 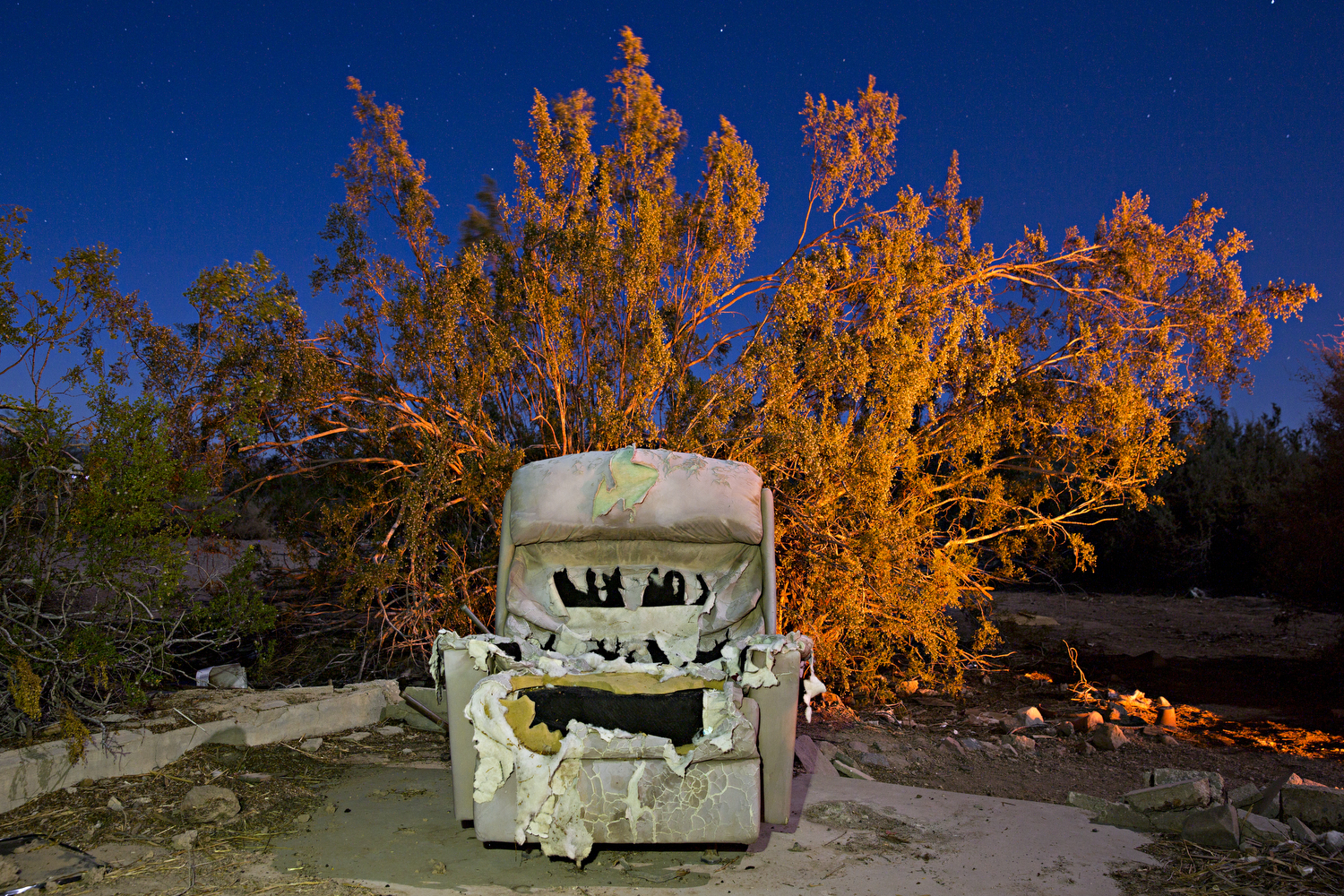 Matt Stuart's Into the Fire documents the daily lives of people who live in Slab City, an off-grid community based on a former military base in the Sonoran desert, just north of the Mexican border. It is home to travellers, dog lovers, thieves, military veterans, artists and inventors. Its population numbers thousands throughout the winter, in the summer, when temperatures can exceed 120°F (49°C) it dwindles into the low hundreds. True ‘Slabbers’ are the people who have managed to survive two summers. These are the people Matt befriended and photographed.

This is a world where people build earth covered bunkers to live in and bathe in muddy desert springs, tyres are used as decorative wreaths, and a fork in the road is signposted with an oversized plywood fork. Slab City invites people to come as they are. Most Slabbers struggled in a world of paying rent and small talk, disadvantaged by their lack of social conformity. The Slabs provide refuge. Accepting others flaws is a step towards accepting yourself.

Into the Fire is published by Setanta Books