"I throw myself at men" by Lilly McElroy 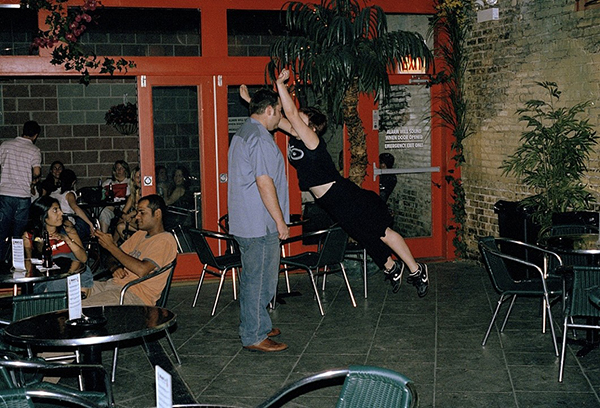 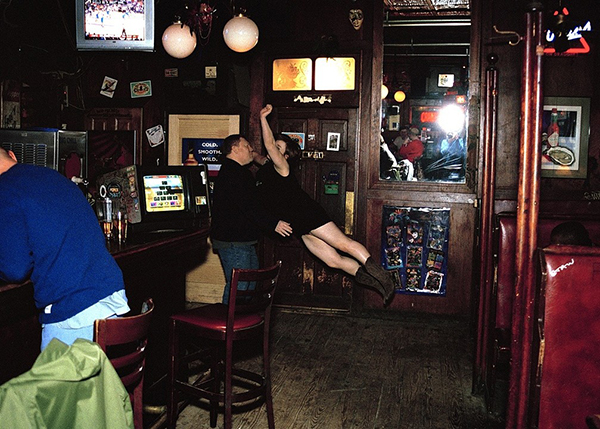 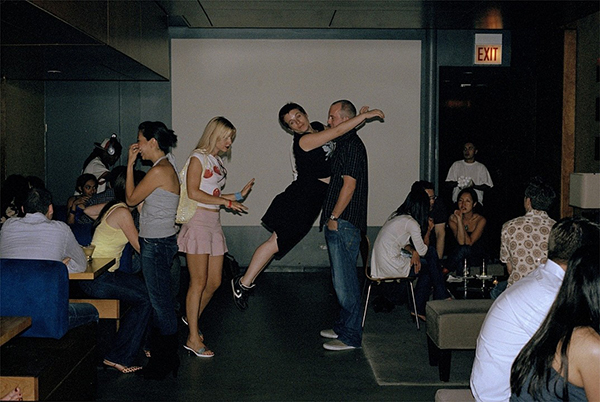 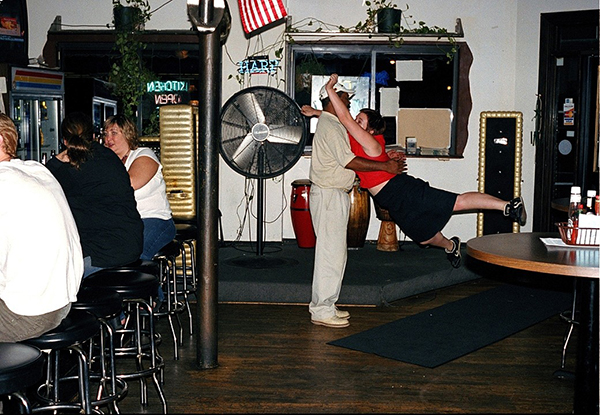 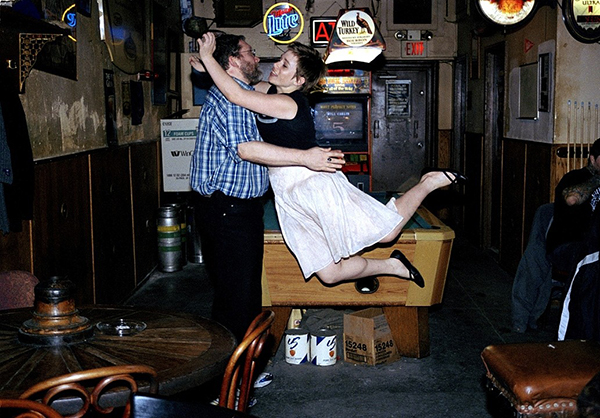 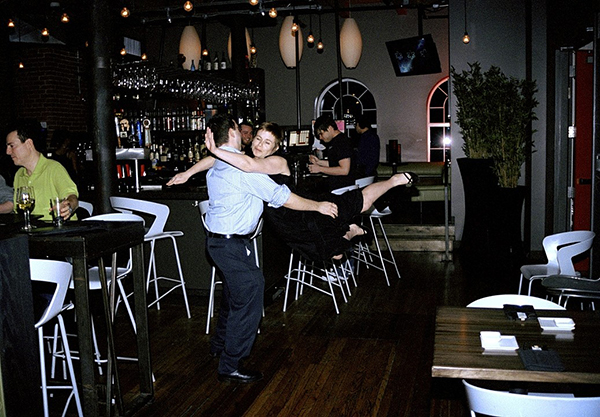 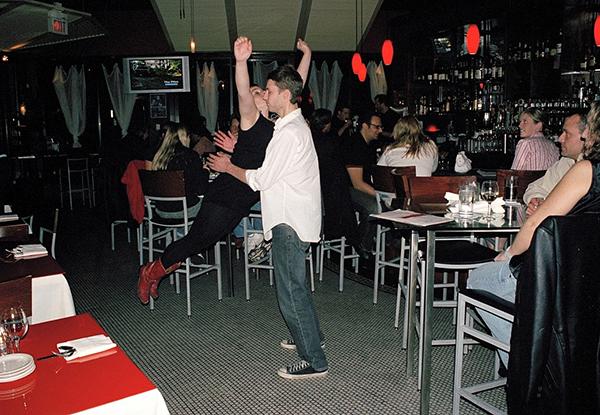 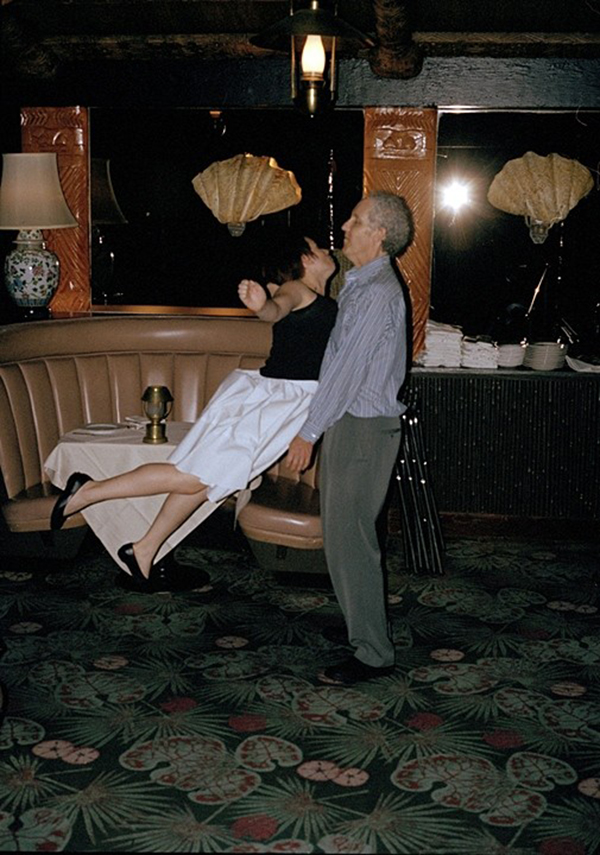 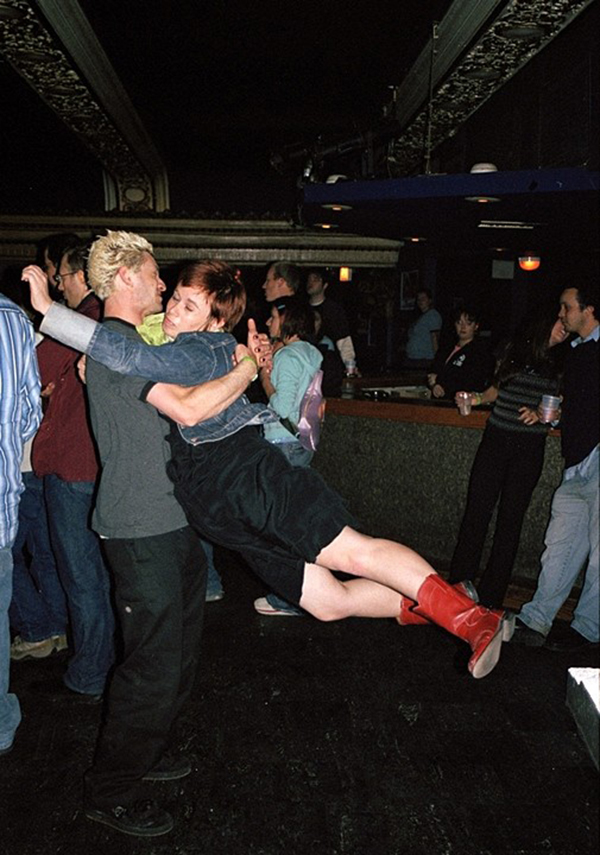 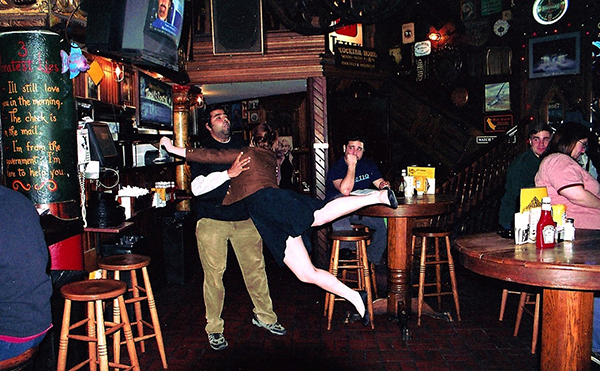 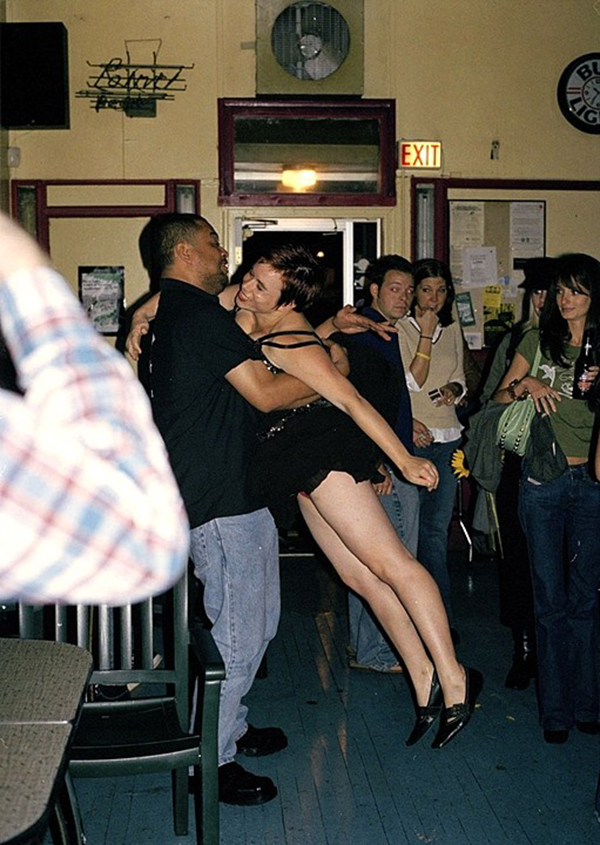 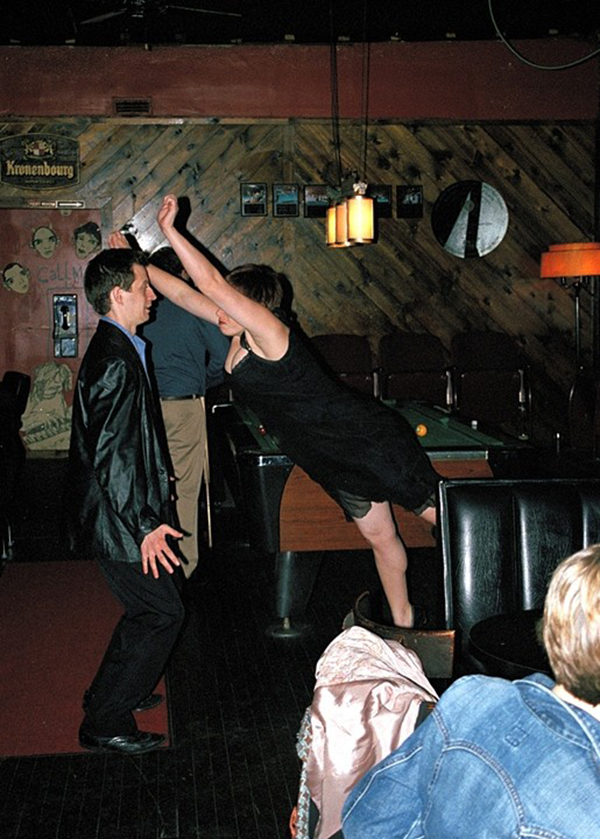 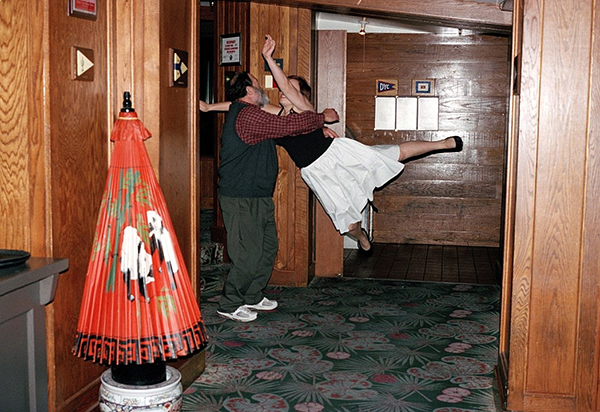 “I make work about the desire to form connections with others and how difficult it can sometimes be to actually do that. For the "I Throw Myself at Men" series I was thinking about romantic connections and how awkward, painful, and wonderful it can be to try and form an attachment to another person,” says Lilly McElroy when talking to the Huffington Post two years ago. The Los Angeles-based artist initially began the project using Craigslist, but later learned that it was more enjoyable and effective to directly approach men at bars. As far as who was aware that a photograph was about to be taken: the bartender, the photographer, and the man playing the human catcher.