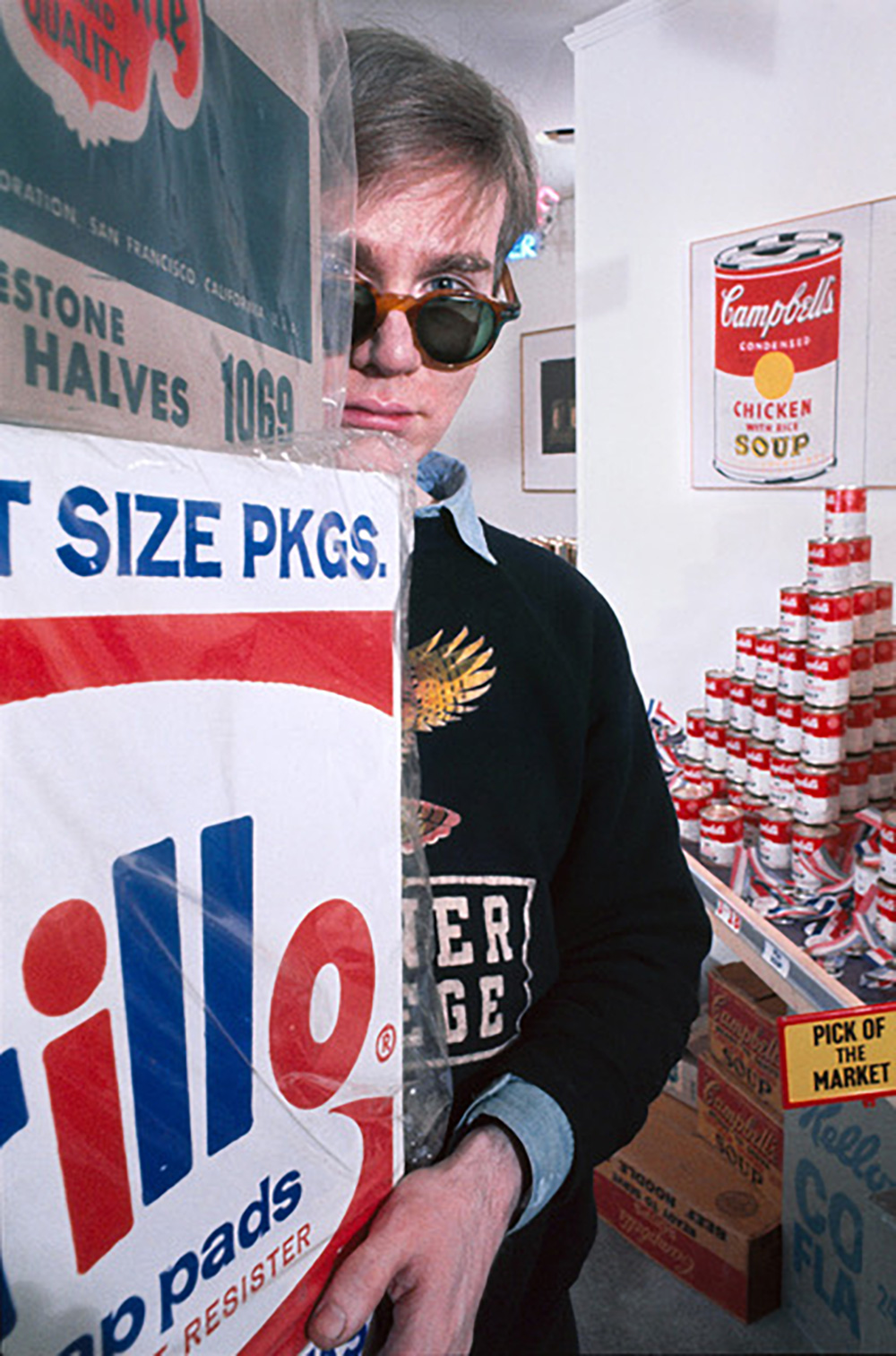 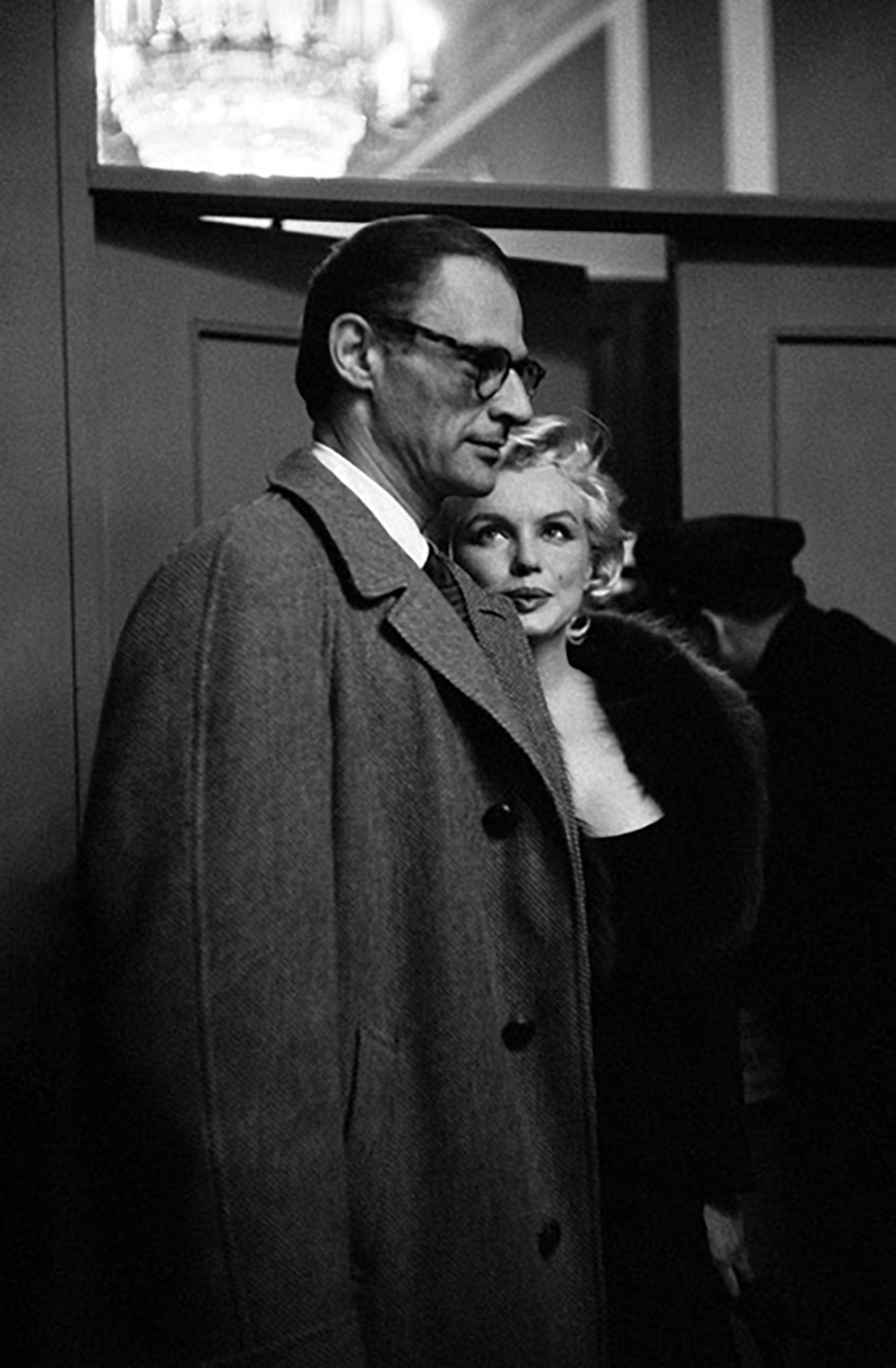 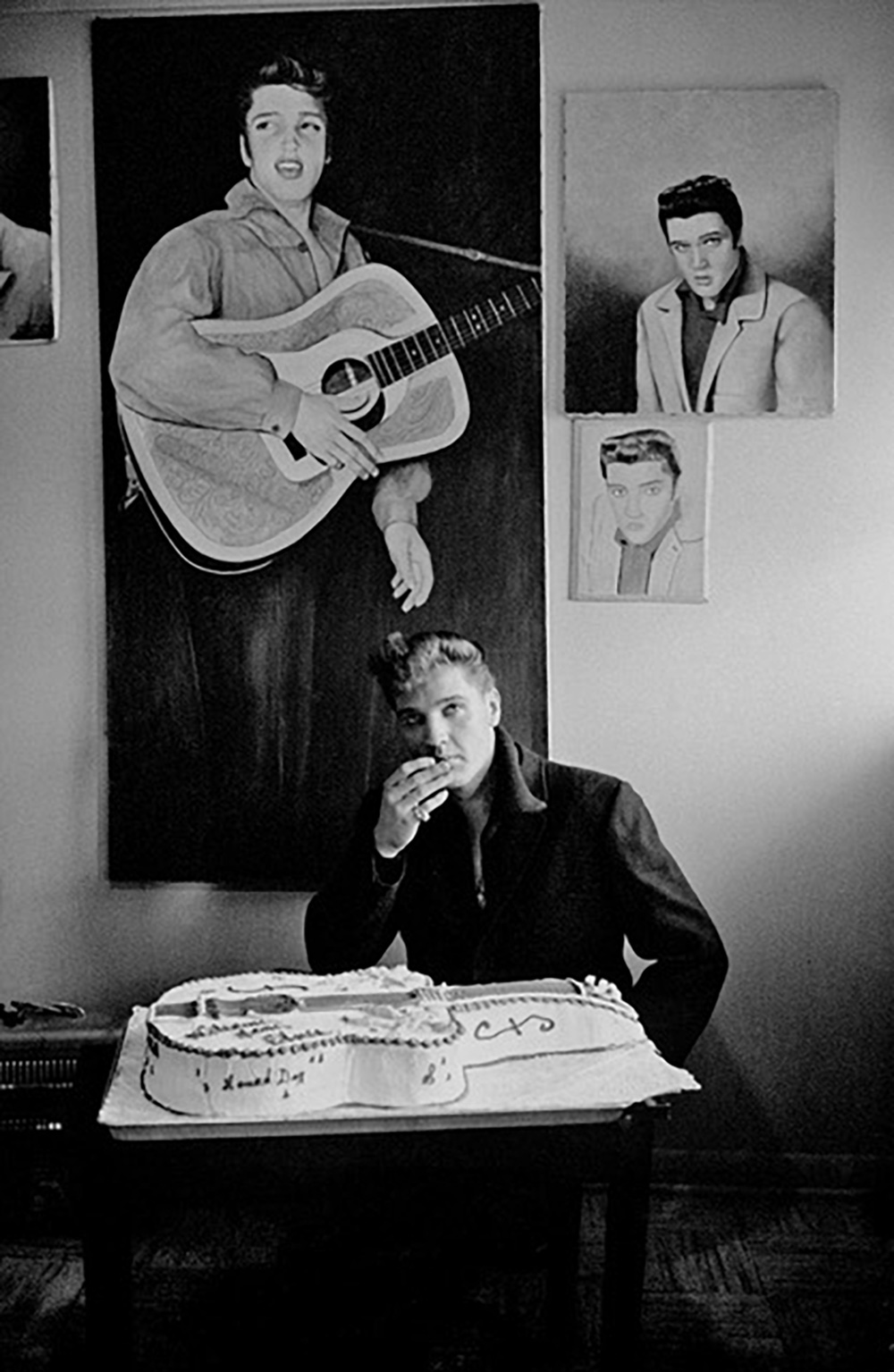 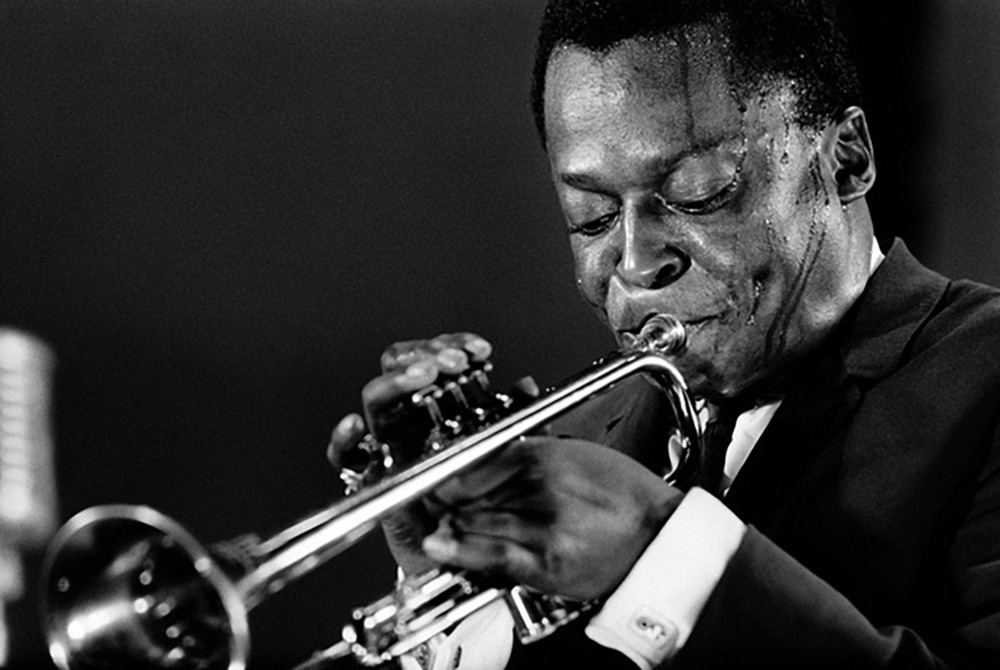 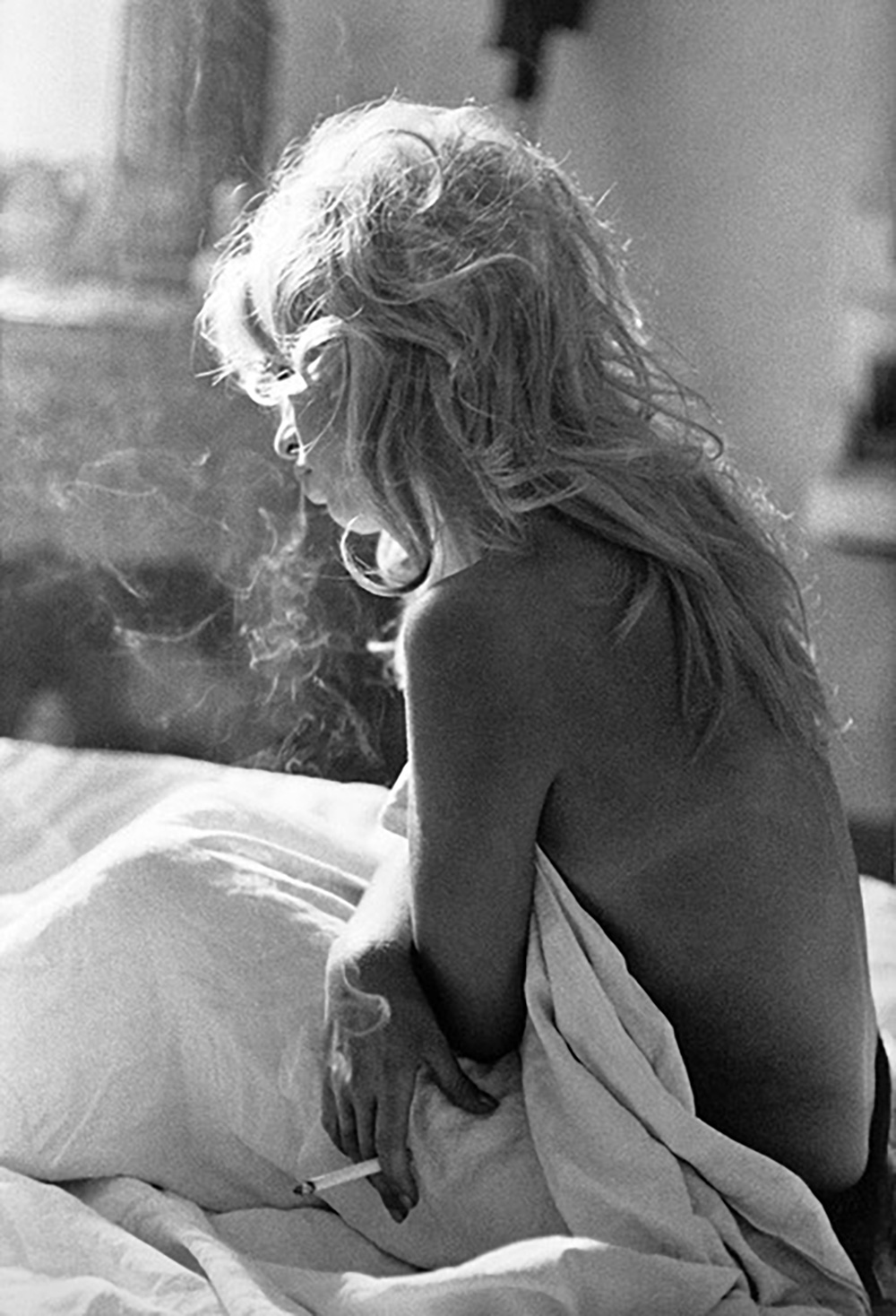 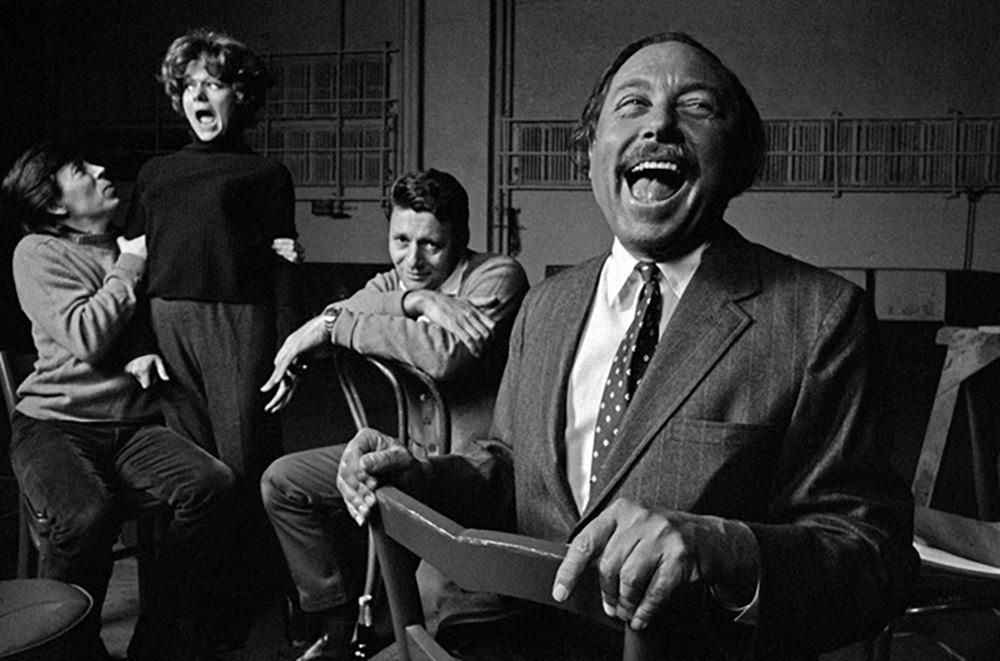 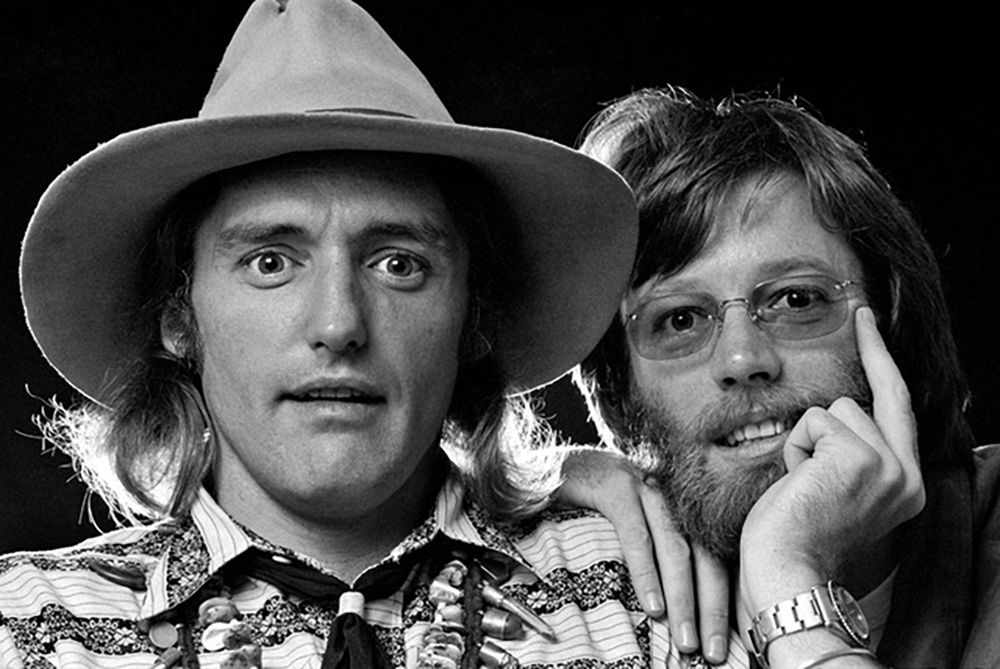 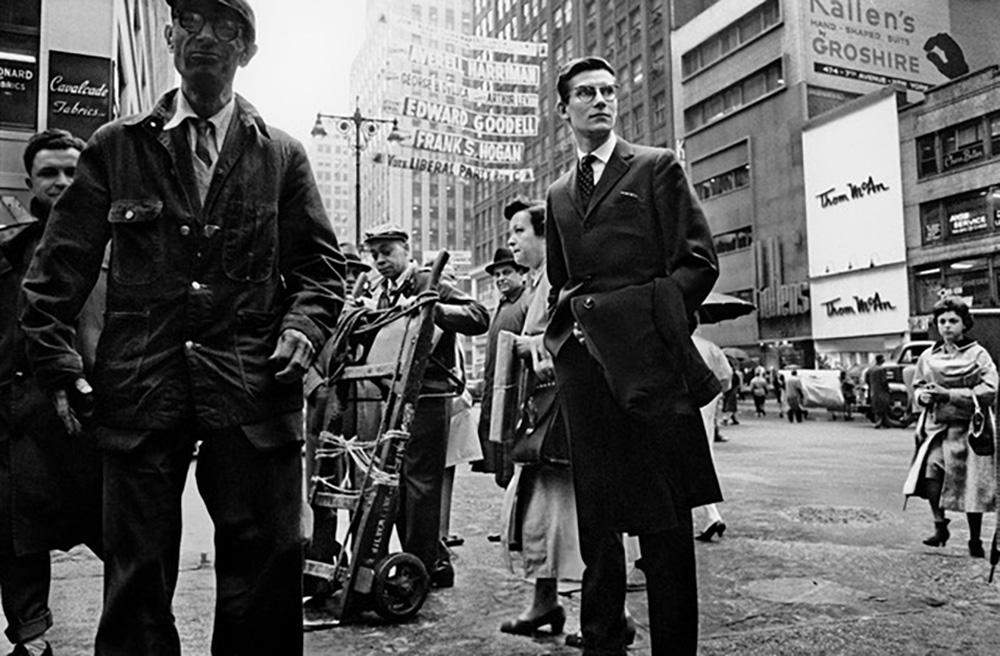 It's not often that you see photos of Andy Warhol, Elvis Presley, John and Jackie Kennedy, and the Castro Revolution in Cuba all in the same place, let alone shot by the same person. In his first US solo show, the prolific 20th century photographer Henri Dauman is presenting a selection of his photographs in a show titled Looking Up, at KP Projects' South La Brea Ave space in Los Angeles. This small slice of his photographs from the last 40+ years includes some of the most iconic characters in American history, and contains images collectively recognized for Dauman's unique eye for documentation.

The gallery provided this short biography of Dauman, read on to learn about his story and how he came to document these legendary characters.

Born in 1933 in Montmartre, the historic French arrondissement famed for its artistic roots, Dauman’s early childhood was plagued by extreme tragedy, losing both parents in World War II.  In the face of such extreme adversity, Dauman had no other choice but to become self-reliant, and what brought him above the loss and gloom of his experiences was the camera. Following a photographic apprenticeship at Courbevoie, and experience in entertainment photography at Radio Luxembourg, and the Bernand Agency in Paris, Dauman immigrated to New York at the age of 17.

Henri’s early fascination with film taught him how to tell a story. Without formal education in photography Dauman started working for France-Amérique, expanding his horizons to European publications such as Paris-Match, Jours de France, Epoca, Der Stern - becoming a one-man agency. In 1959, Dauman received his first assignment commissioned by Life magazine and many more followed.

No matter whom he shot, an innately alluring aspect exists within Dauman’s work. His sensitivity to his subjects allowed him to capture unguarded moments with precision and beauty. Dauman’s portraits of women are filled with a particular tenderness. A feeling of closeness also transpires, rather unexpectedly, from his photos of male figures as though the viewer is alone with each of them.

The artist admits his debt to cinema and its grammar. He often resorted to cinematic techniques - sequences, short cuts, close-ups, fades to black, backlight, with the cinema arsenal convened to a singular image. The layout and text of the magazines often echoed the efficiency of American films.

This particular style is more than an homage; it is response to the growing competition of emerging media. Ironically, Dauman’s work reached its acme [funeral of John Fitzgerald Kennedy, 1963] precisely when television became all encompassing, bringing the golden age of magazines to its end. This crucial moment in the history of communication is foretold in Dauman’s premonitory portrait of Marshall McLuhan [1974].

Following in the footsteps of iconic photographer and innovator Félix Nadar, who believed you could capture the true essence of the sitter, not just their mere likeness, Dauman’s poignant vision of the world around him was the driving force in his ability to tell the stories of socio-political unease, cultural values, and glimpses into the day-to-day life of 20th Century America. This is the vision of a man whose original path and true eye put him in a privileged position to tell the story of modern America

“The photographs will speak for me, about what our century was like, and show that I existed…” – Henri Dauman