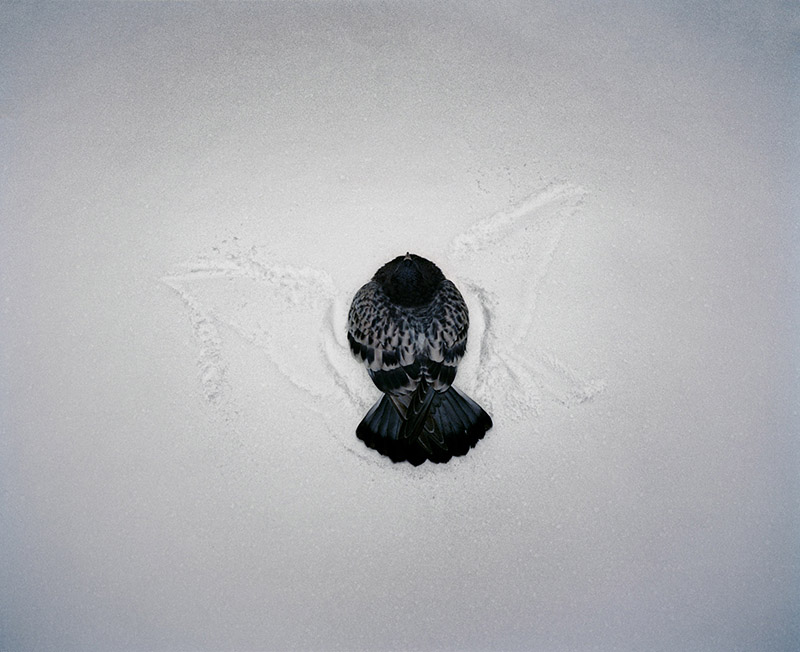 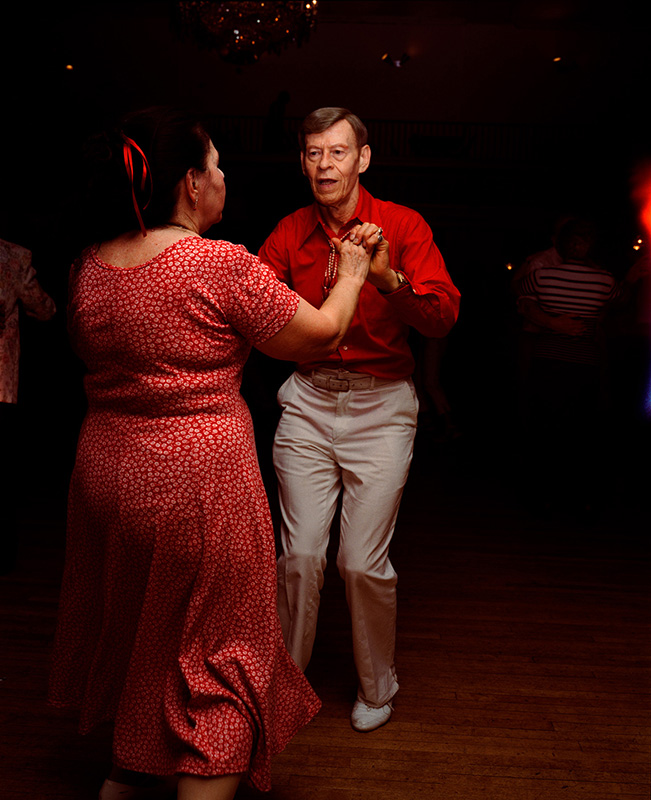 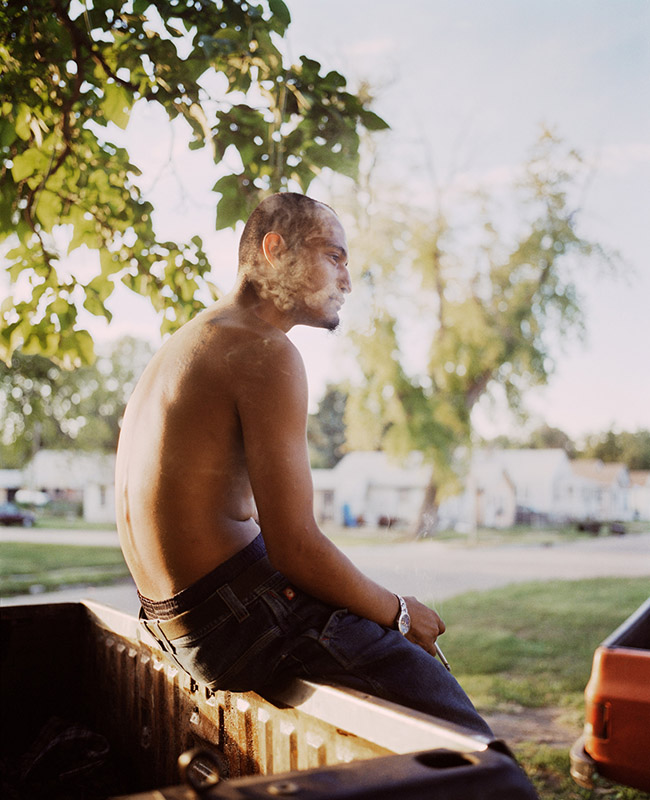 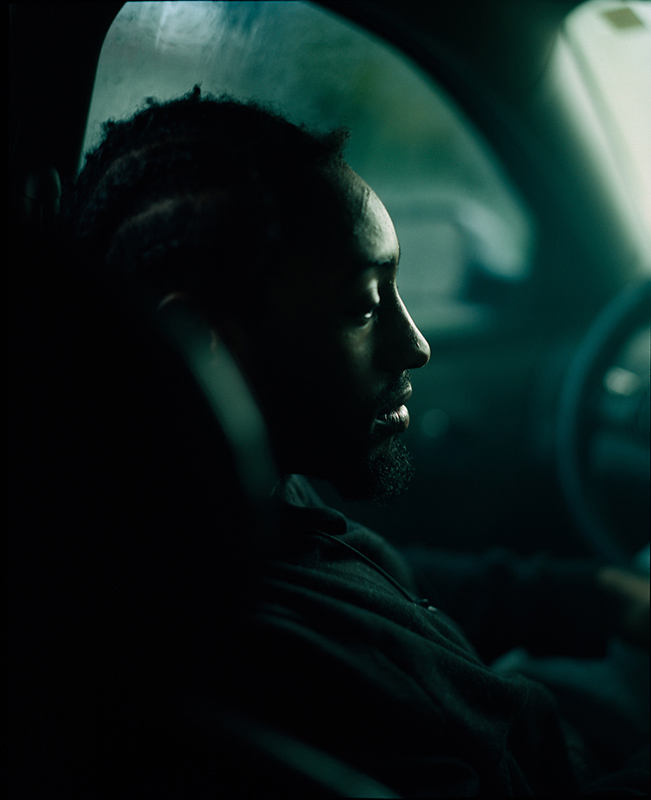 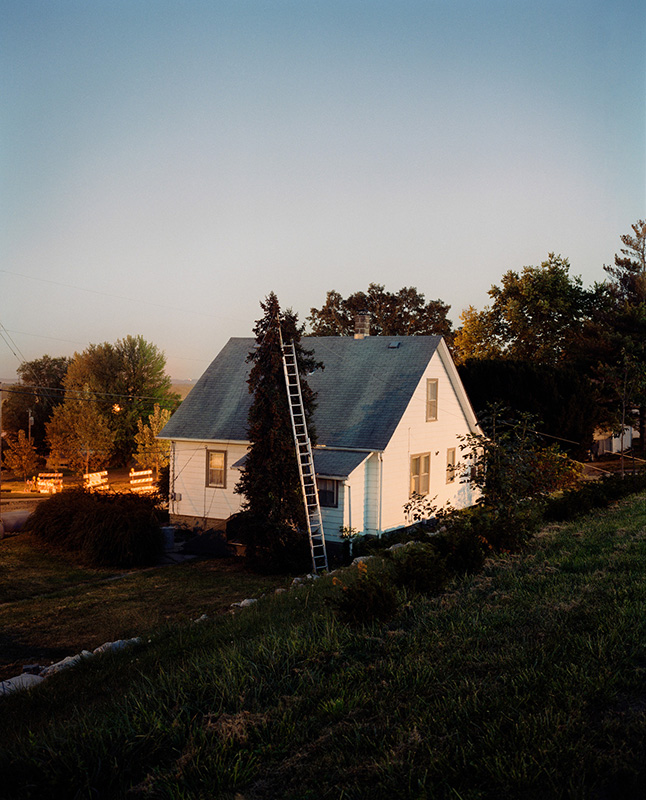 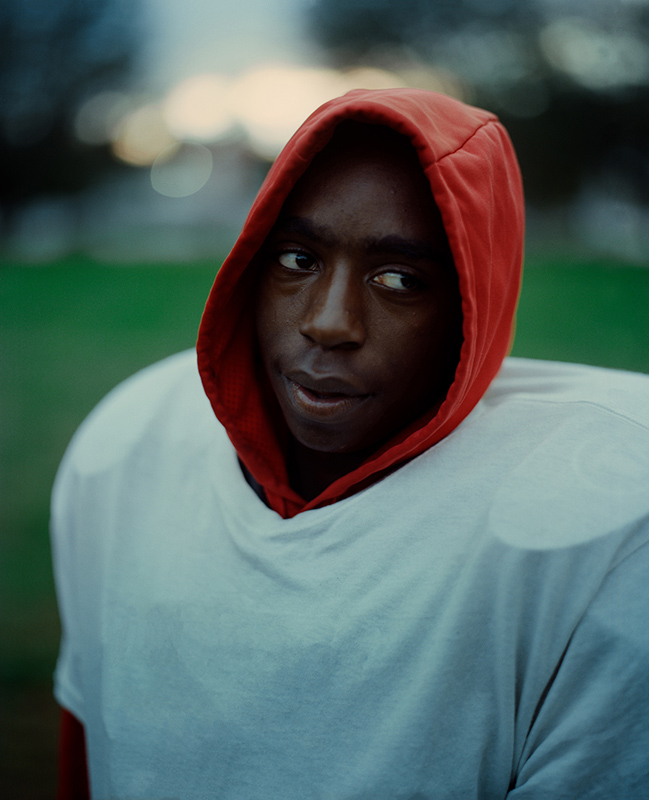 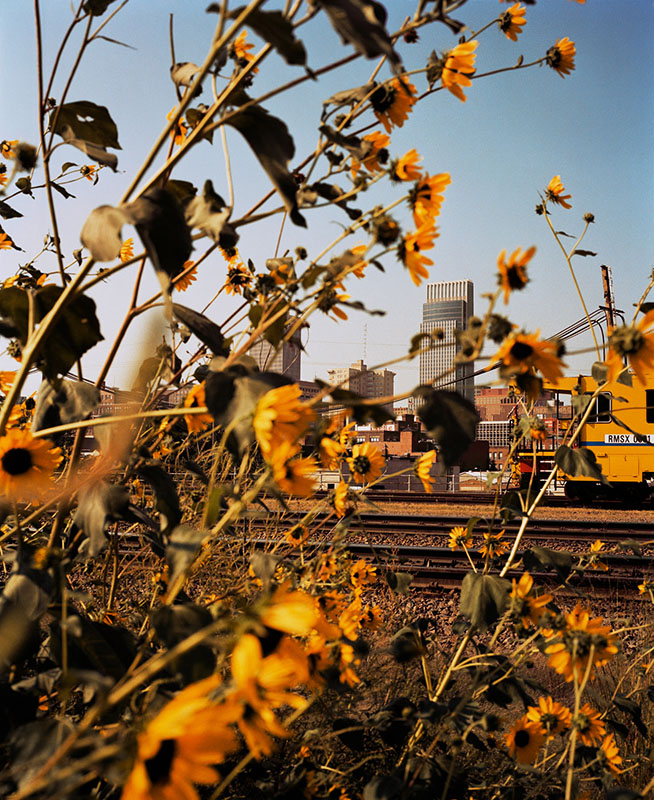 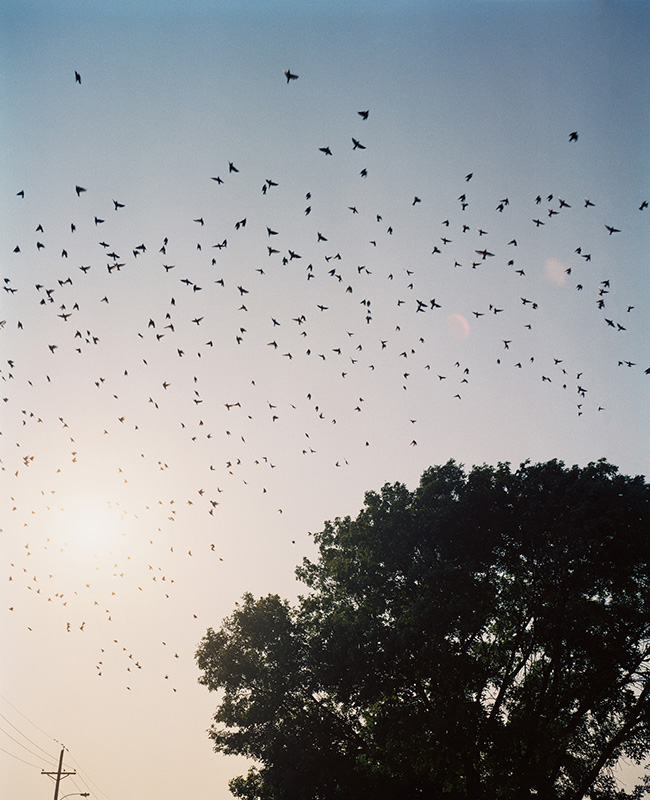 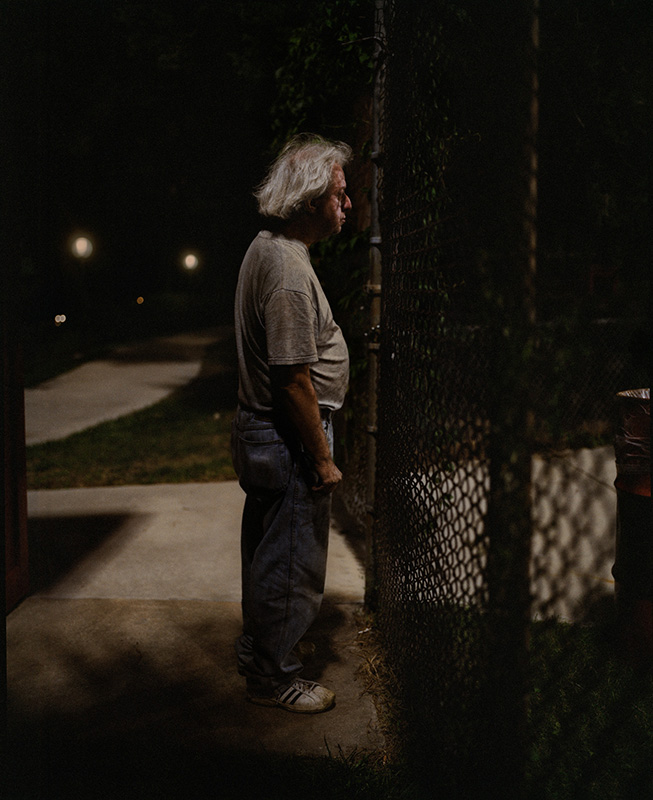 Gregory Halpern has been photographing in Omaha, Nebraska, for the past 15 years, steadily compiling a lyrical, if equivocal response to the American Heartland. Halpern’s series explores notions of cognitive dissonance and unexpected harmonies, playing on a sense of simultaneous repulsion and attraction to the place. The series is ultimately a meditation on America, on the men and boys who inhabit it, and on the mechanics of aggression, inadequacy, and power.

New work by Halpern will be on display at Huxley-Parlour gallery in London to coincide with the launch of his book Omaha Sketchbook published by MACK.