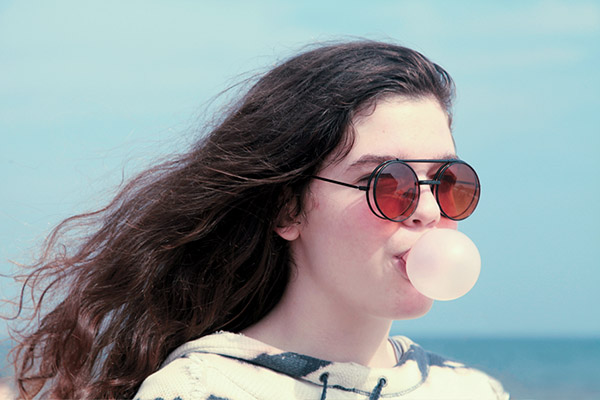 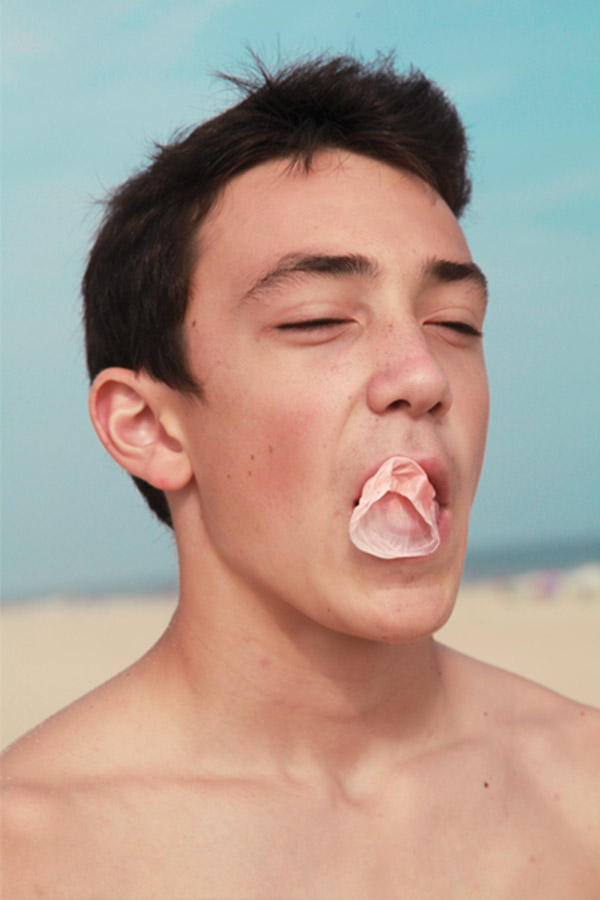 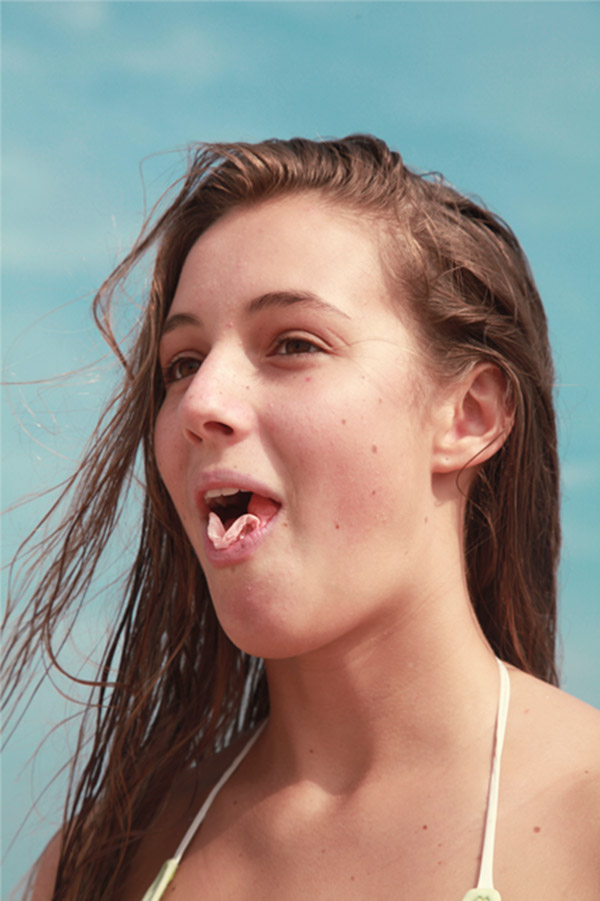 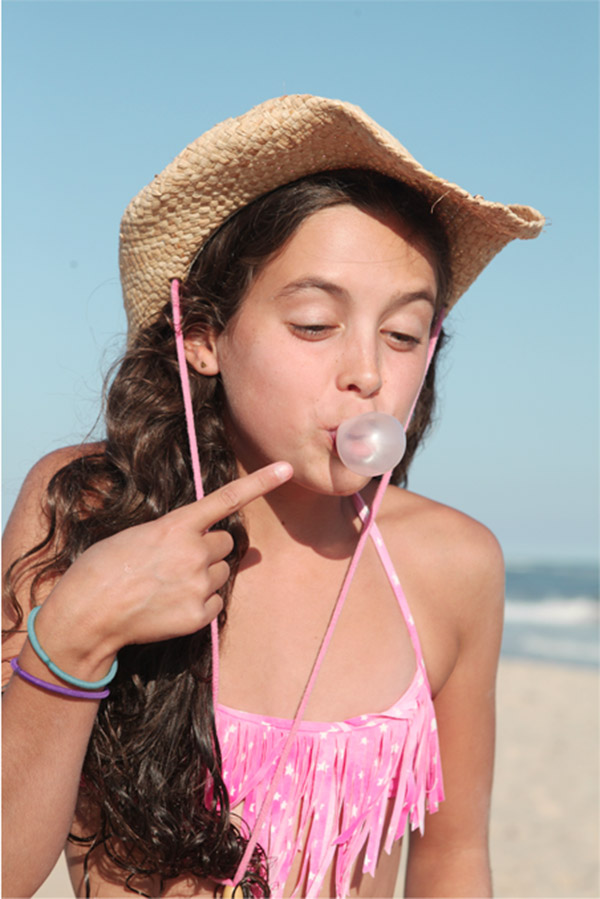 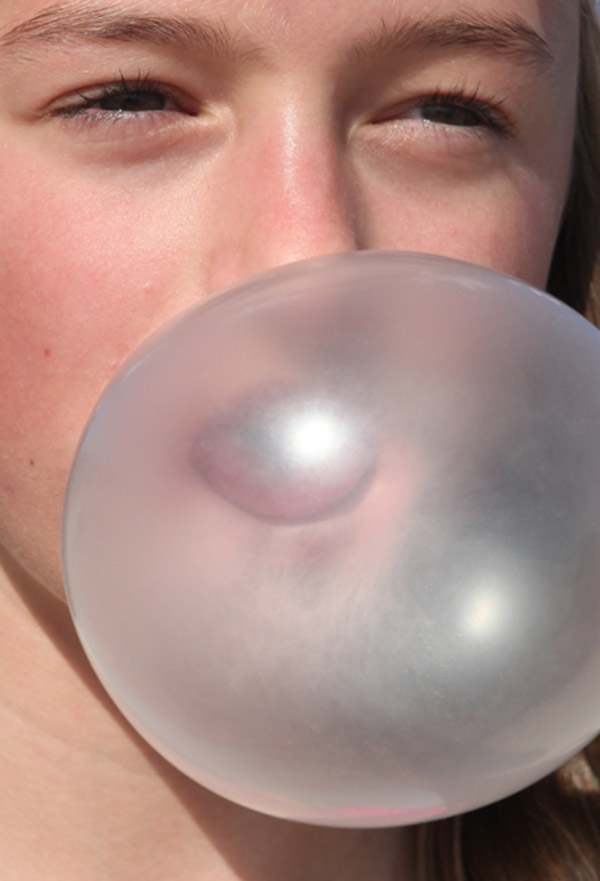 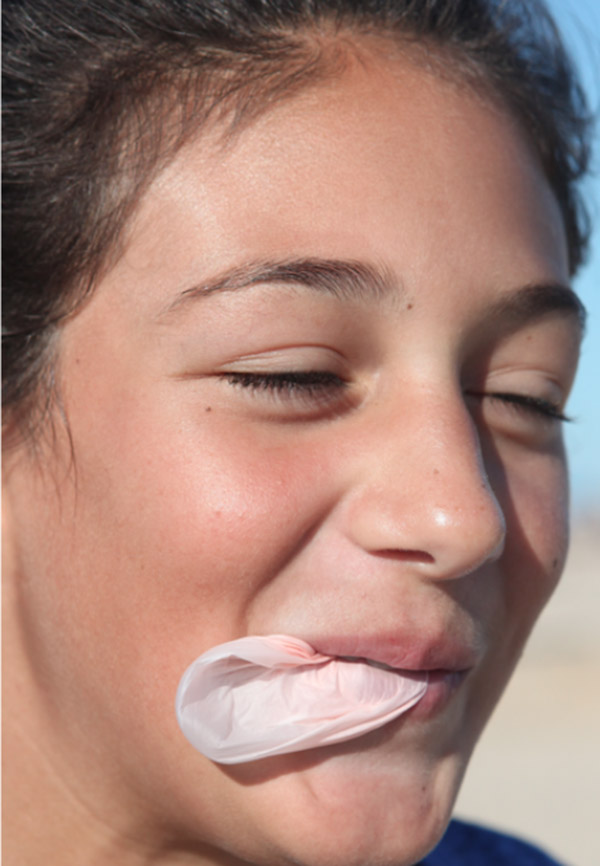 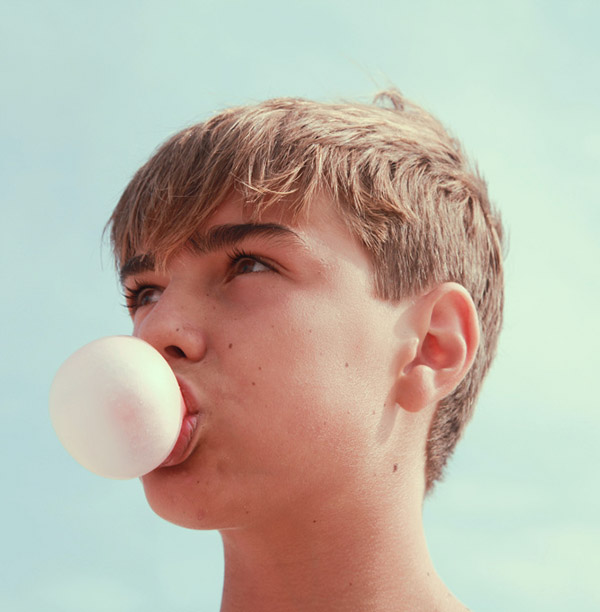 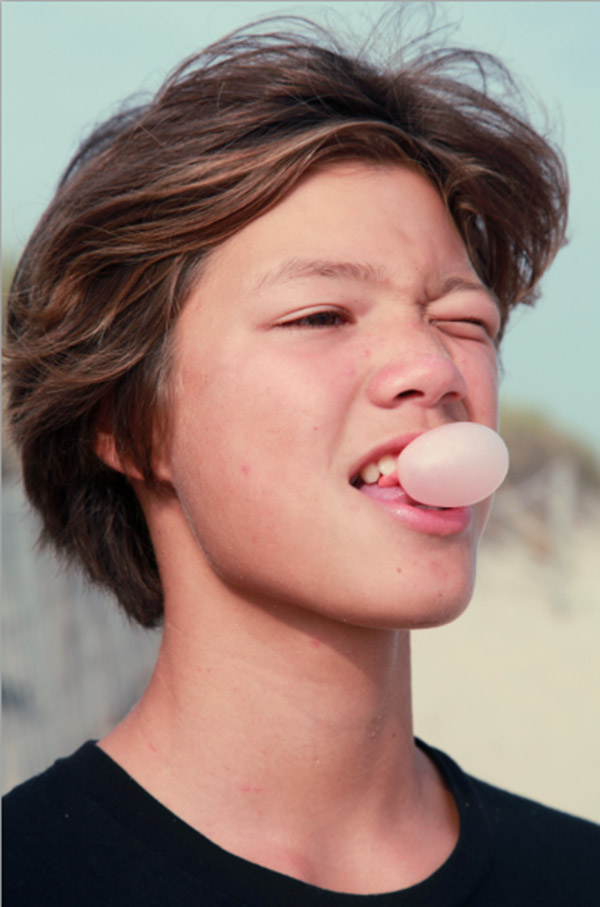 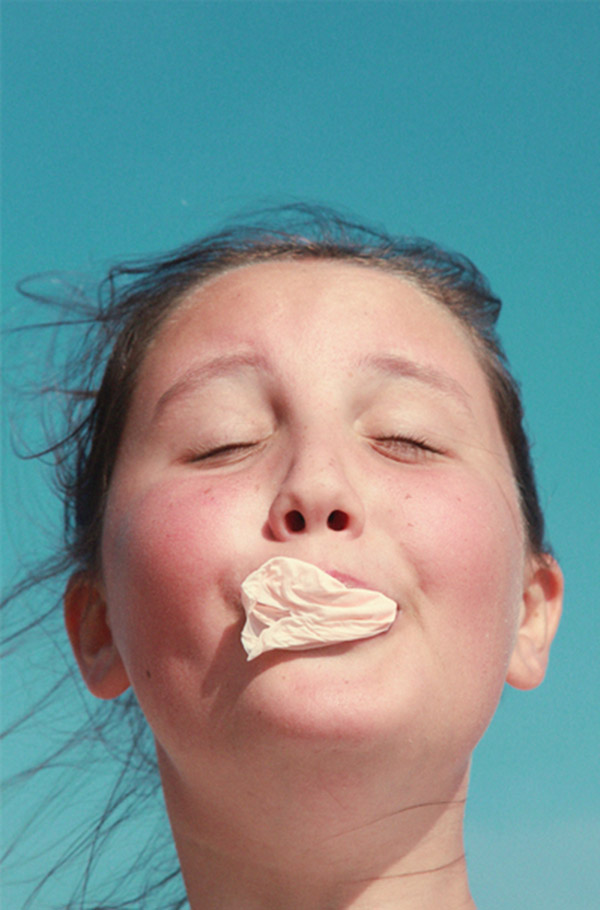 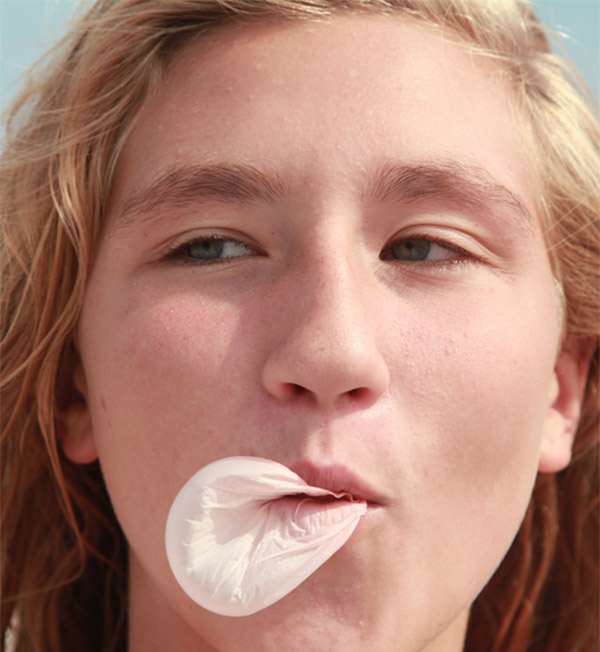 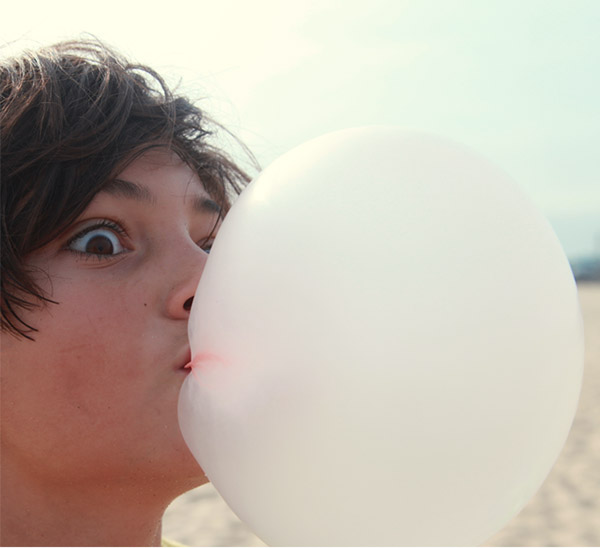 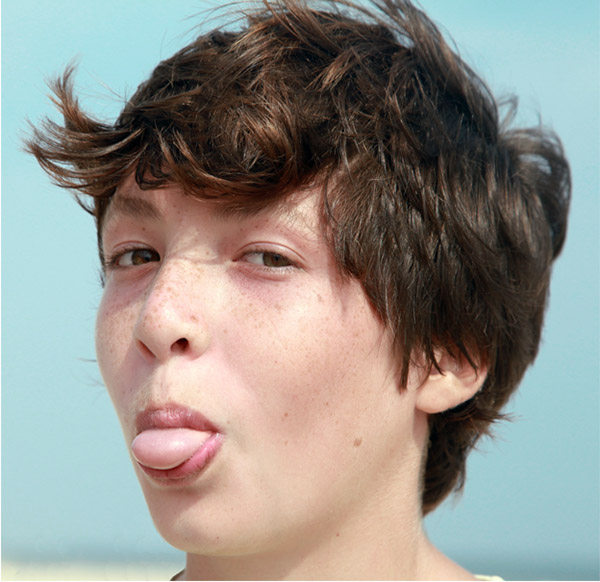 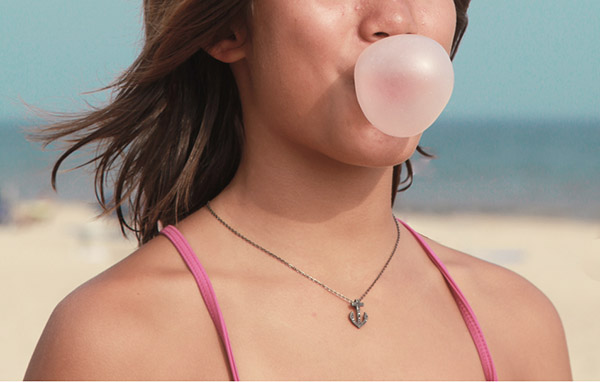 London-based photographer, Emily Stein has photographed a wide range of subjects, but we are especially fond of her playful series entitled Bubblegum. The photographer explains, “Bubblegum is a portrait series of children and teenagers shot on a beach in New York State over the Summer of 2013. The transience of youth has always been a popular theme in the history of western painting. In the symbolic language of this tradition, bubbles represent the transience of life. The Bubblegum series responds to this by using bubblegum as a practical way of drawing a fabulously diverse range of facial expressions from its young subjects. In doing so, the series reminds us that youth is not only to be celebrated as something brief, but to be enjoyed for its spontaneity and individuality." Stein's work has been featured in a number of publications and have worked with such clients as The Guardian Weekend Magazine, MTV, Dazed and Confused, Puma and Time Out.