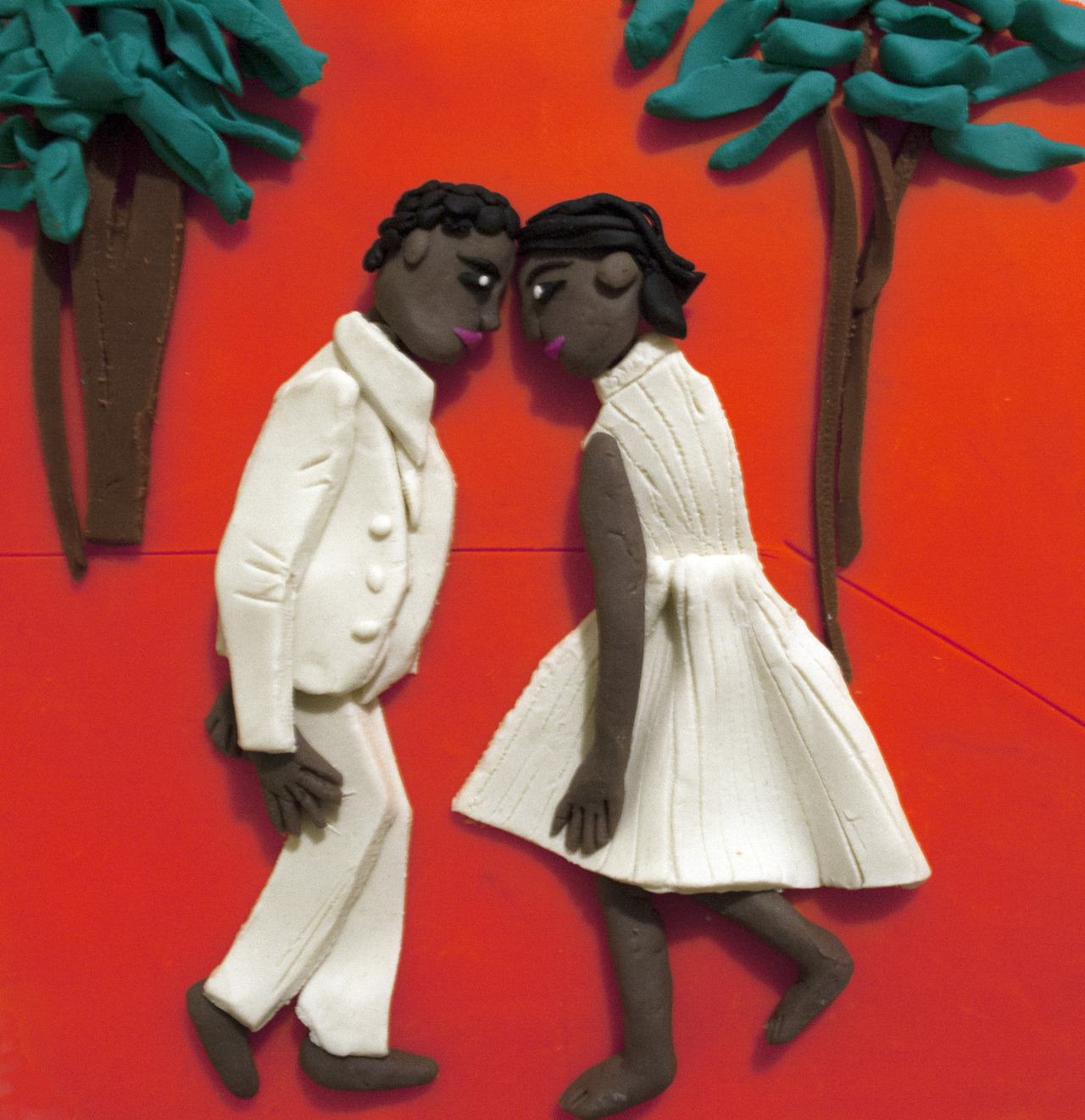 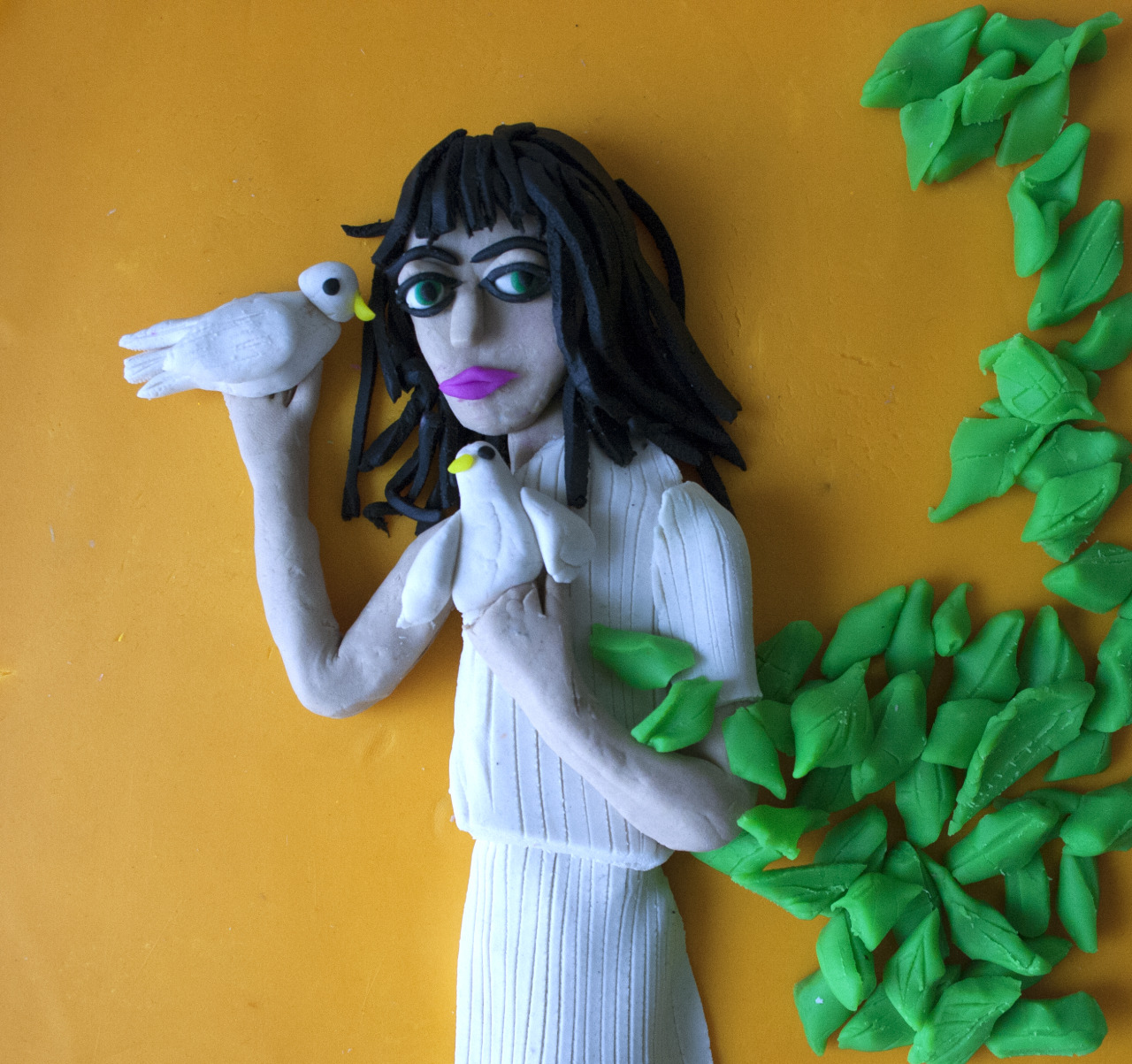 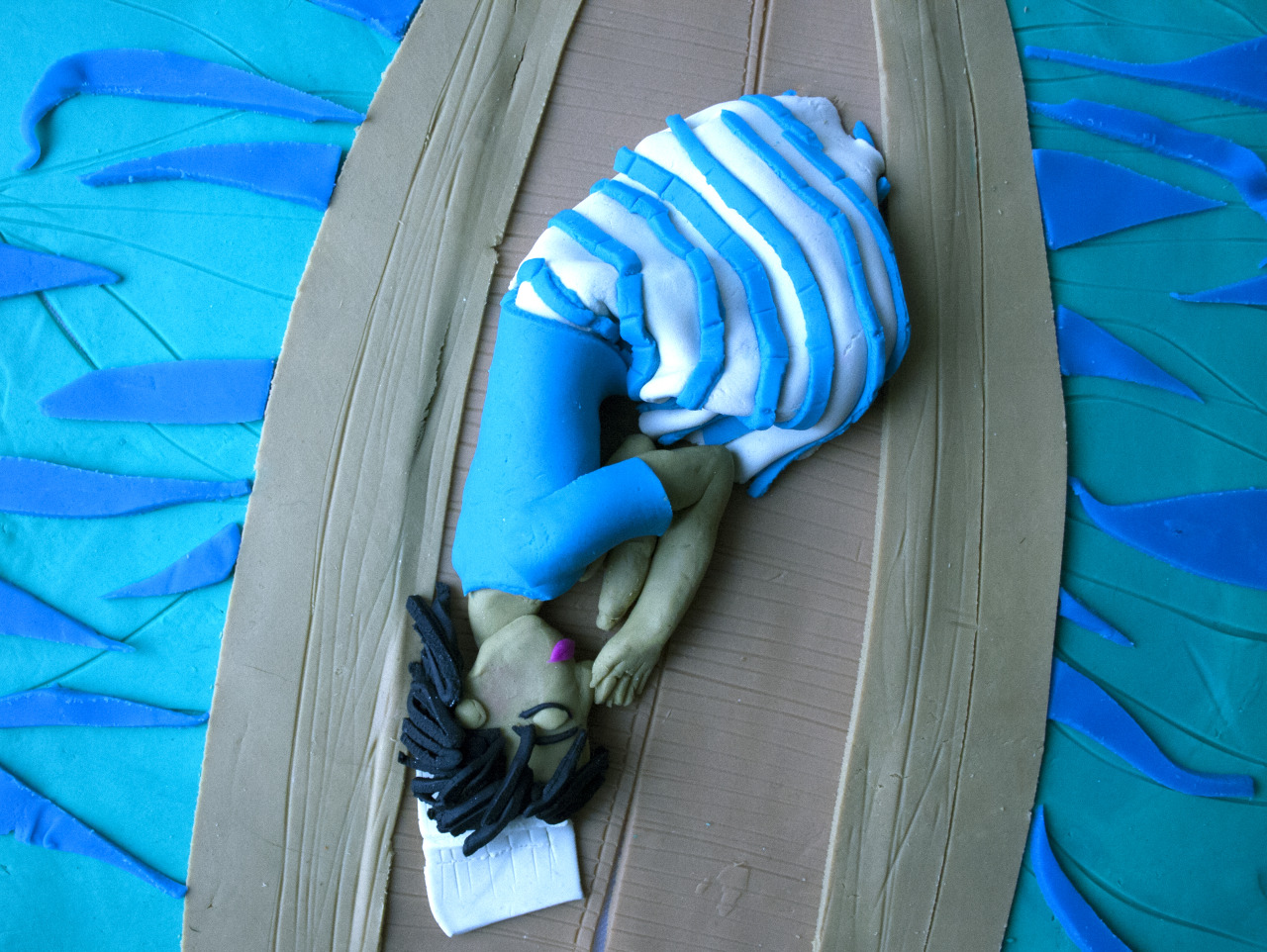 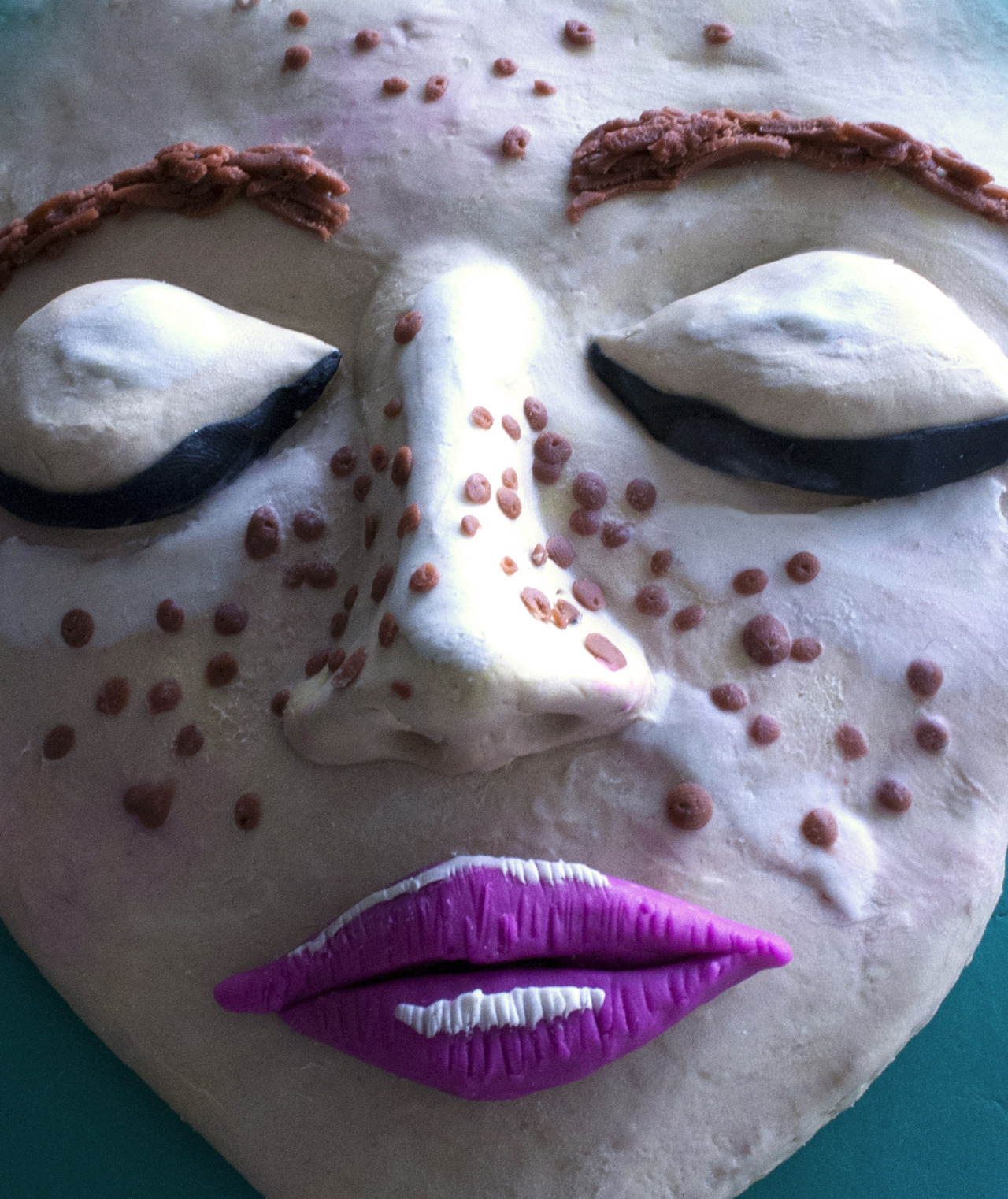 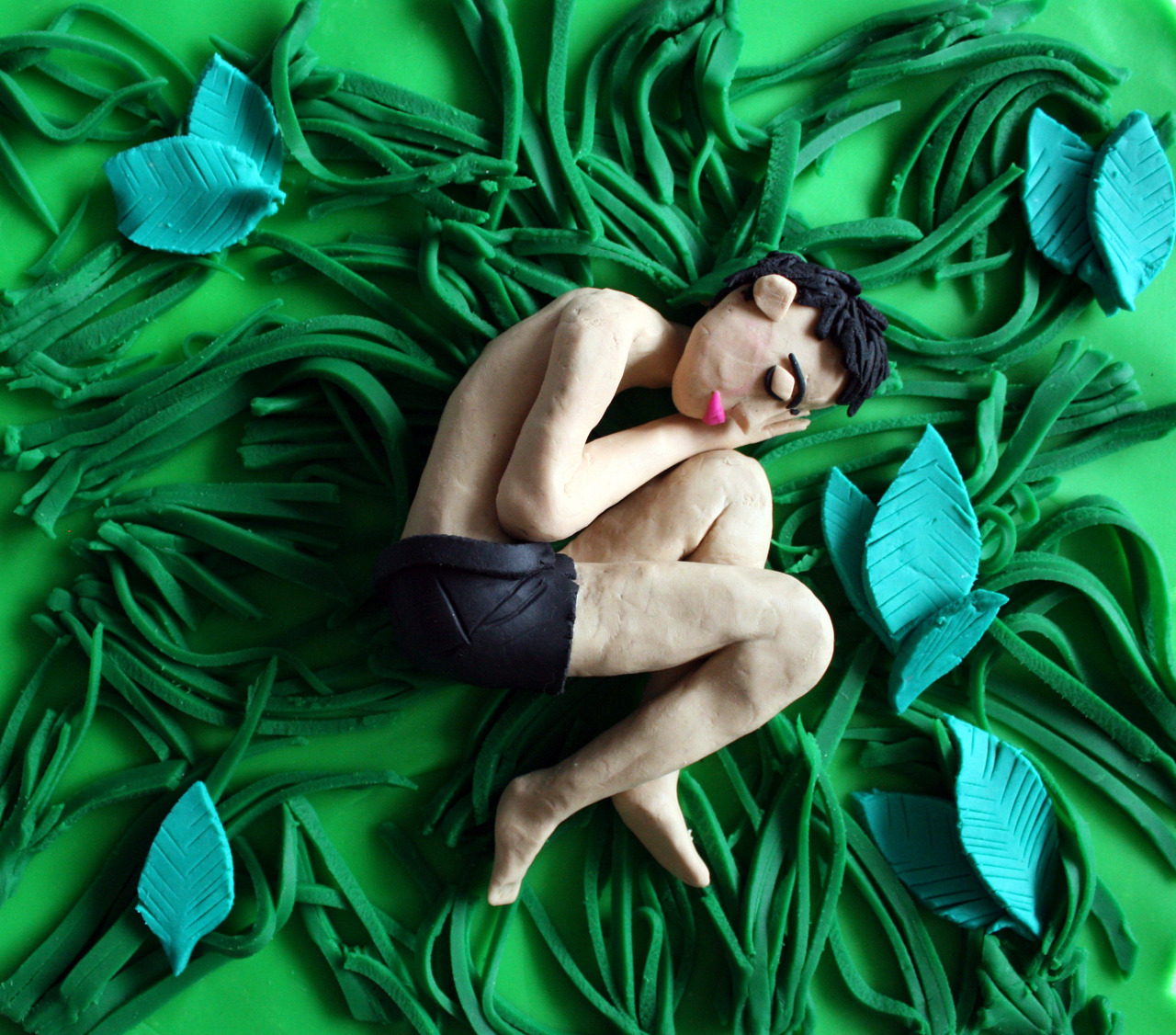 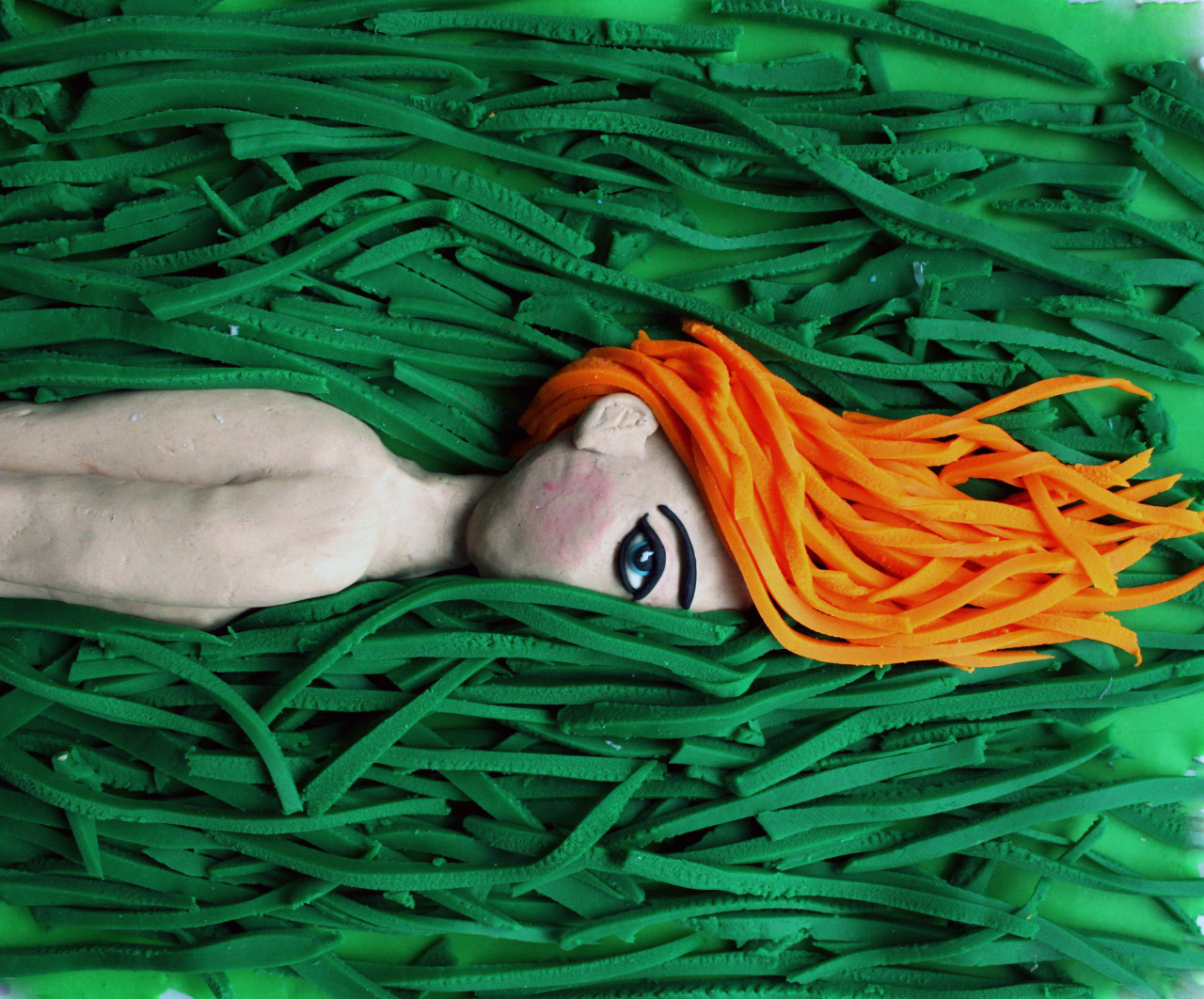 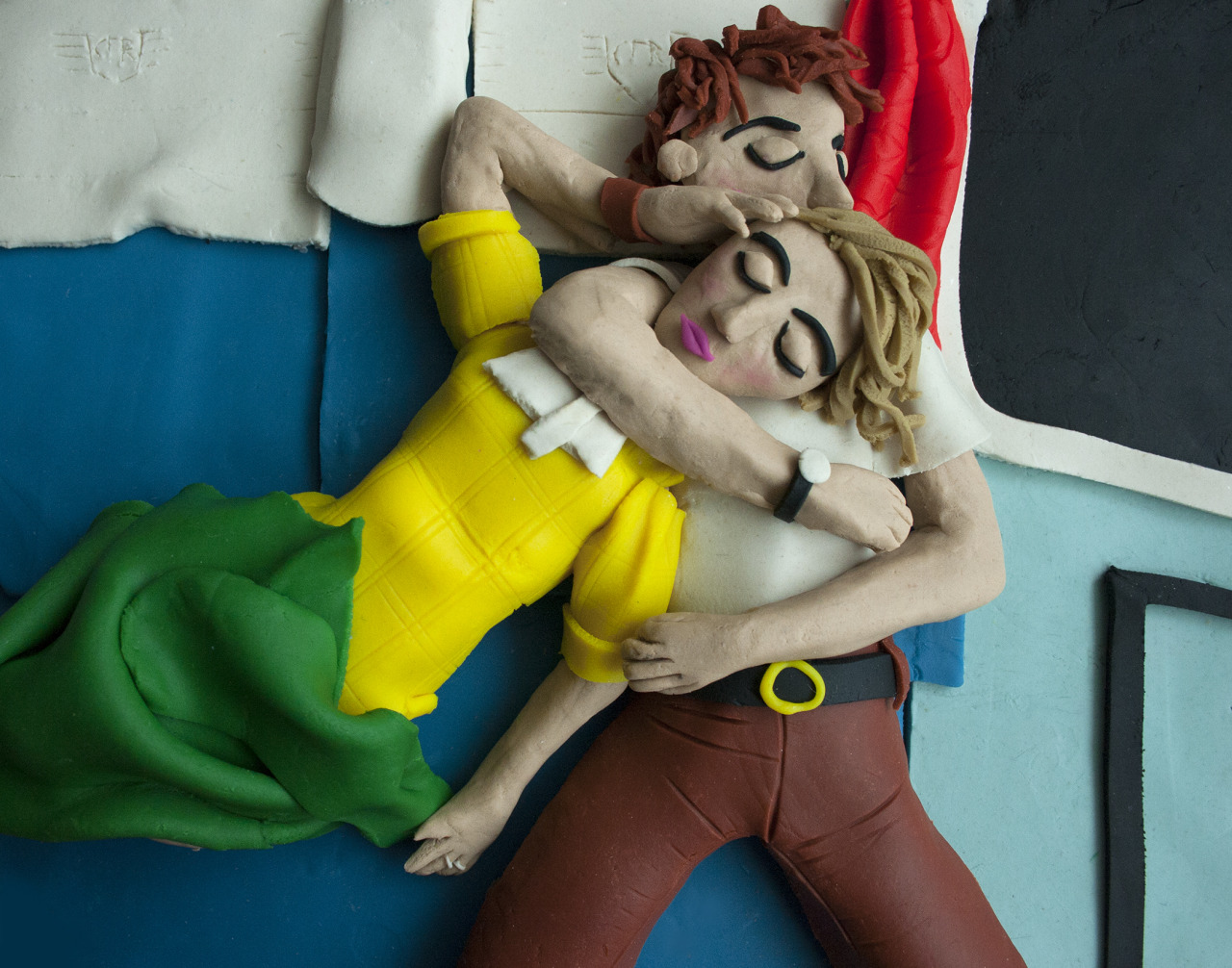 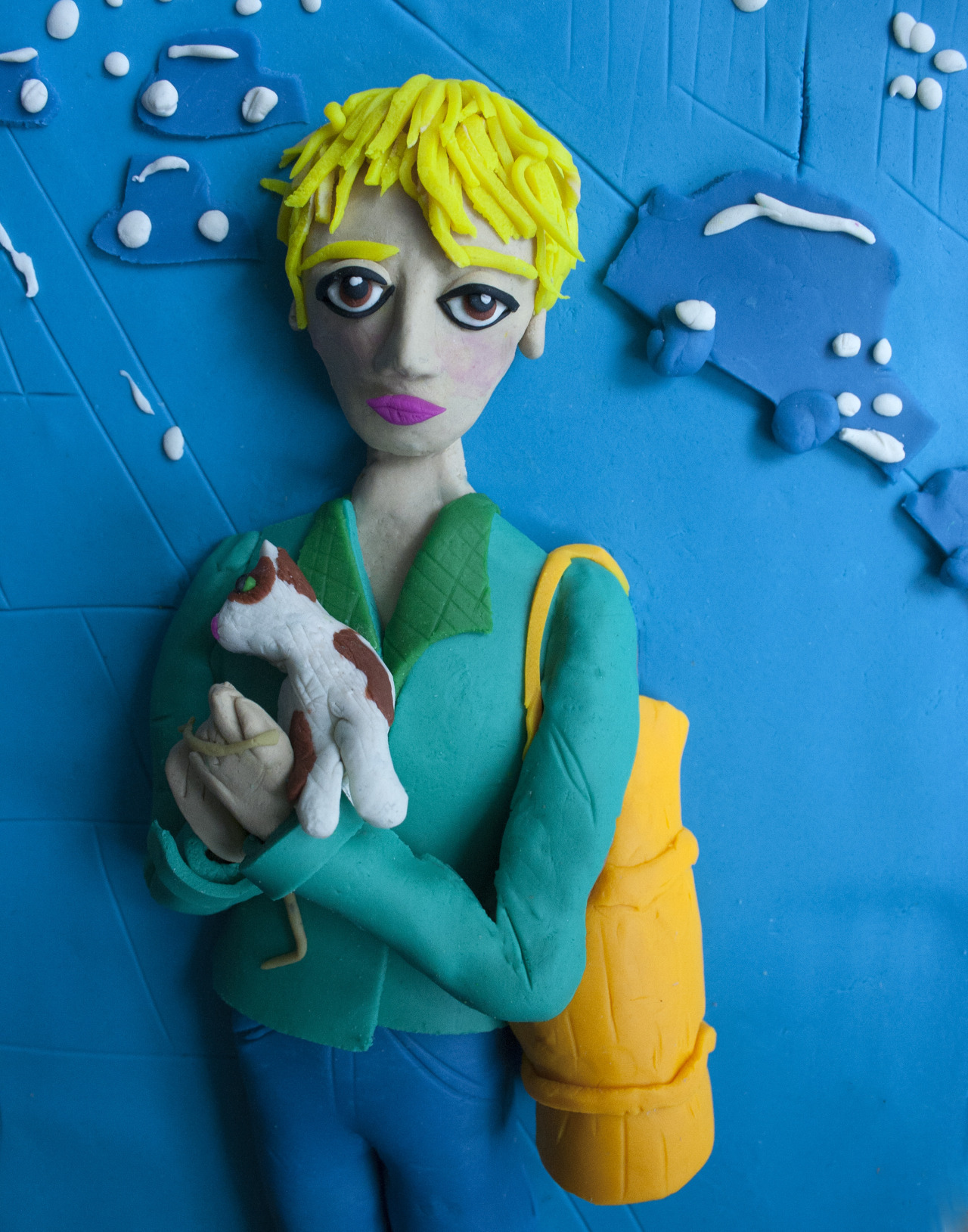 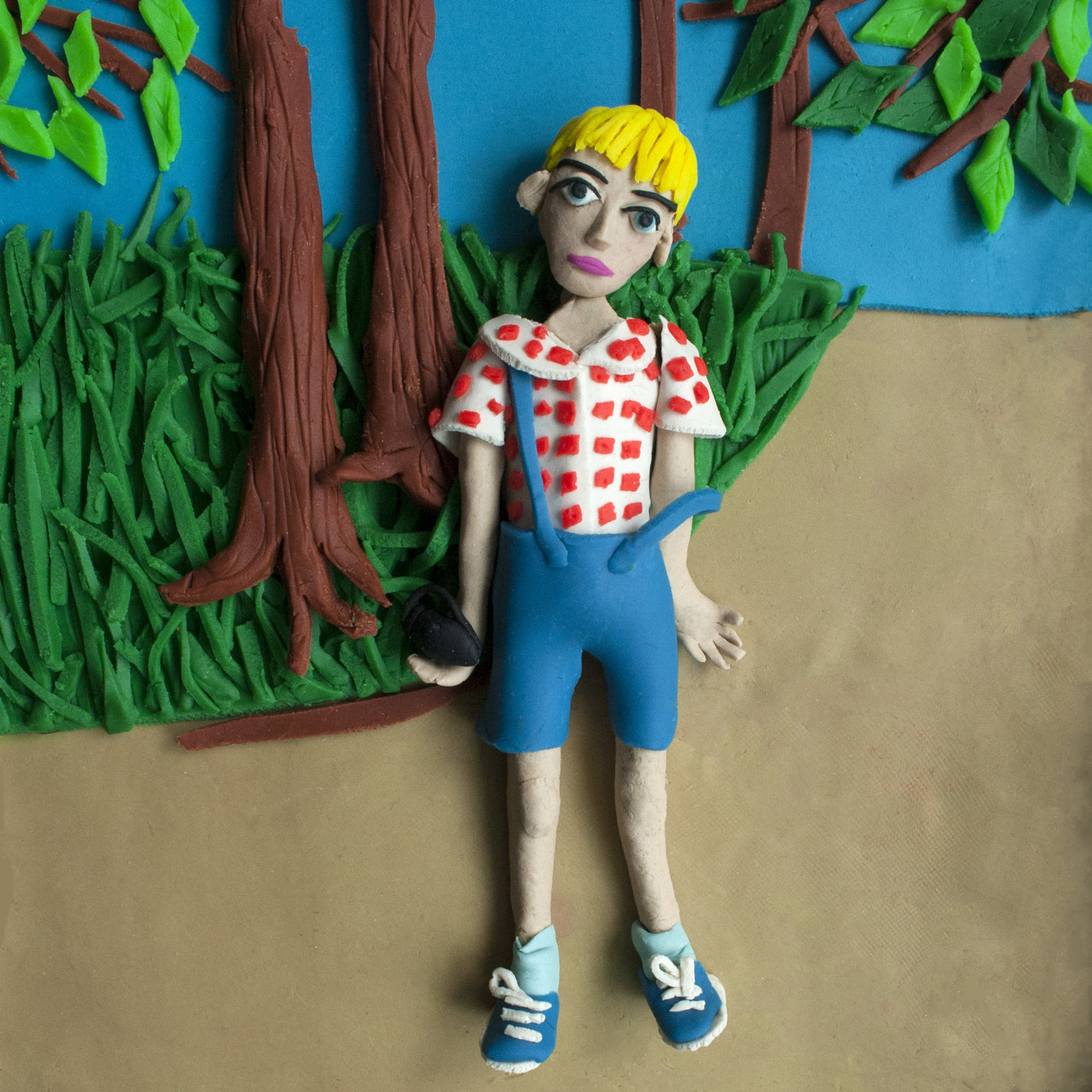 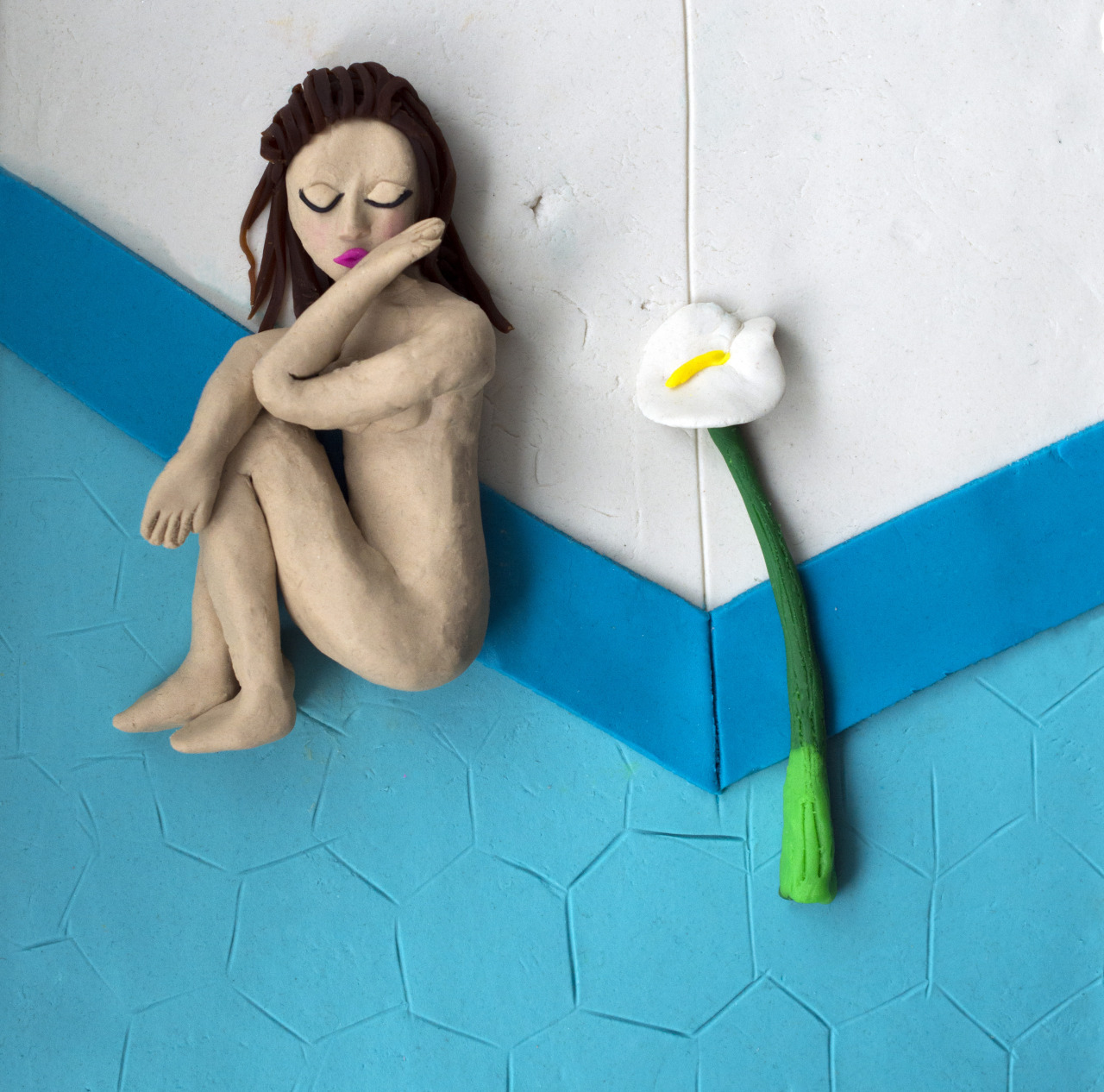 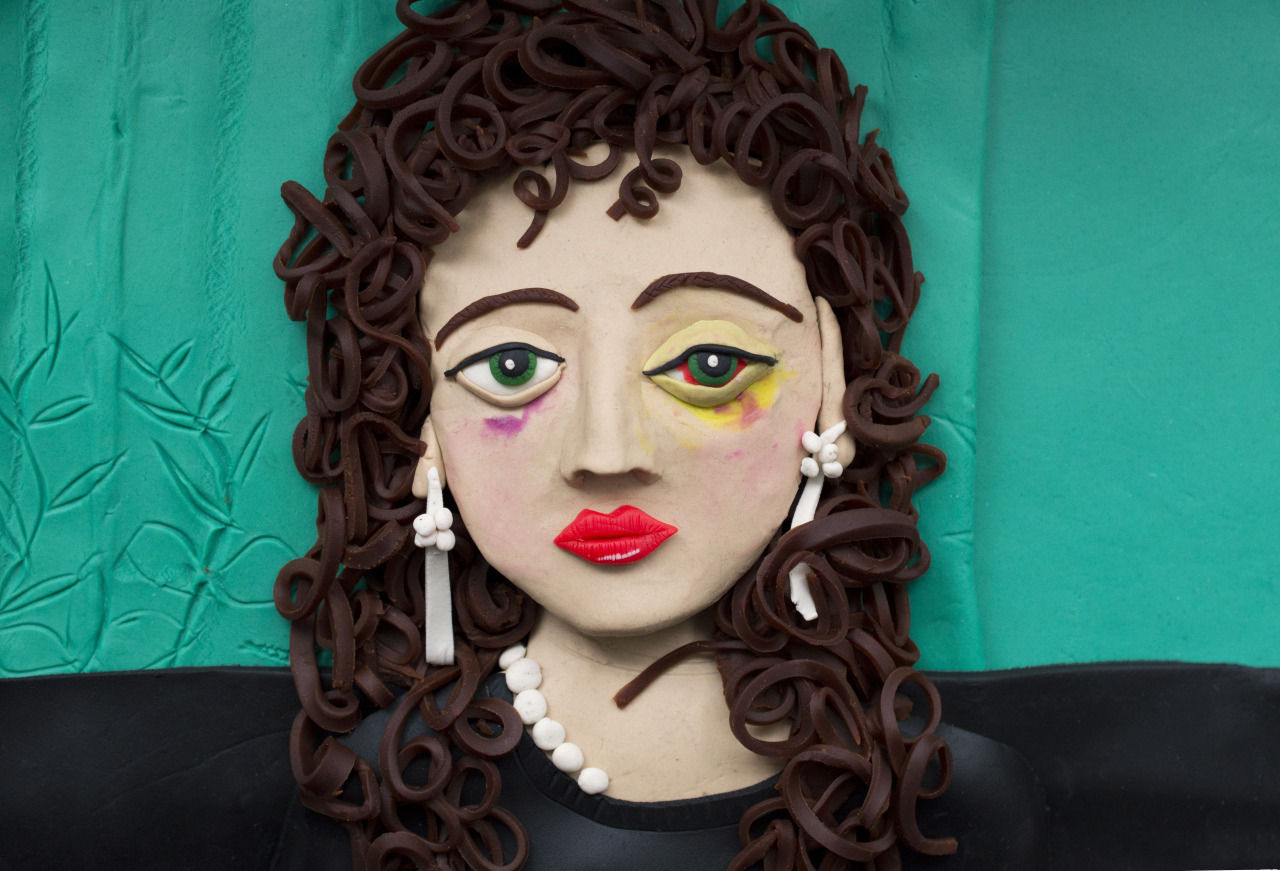 Original photograph: Nan, one month after being battered, 1984 by Nan Goldin 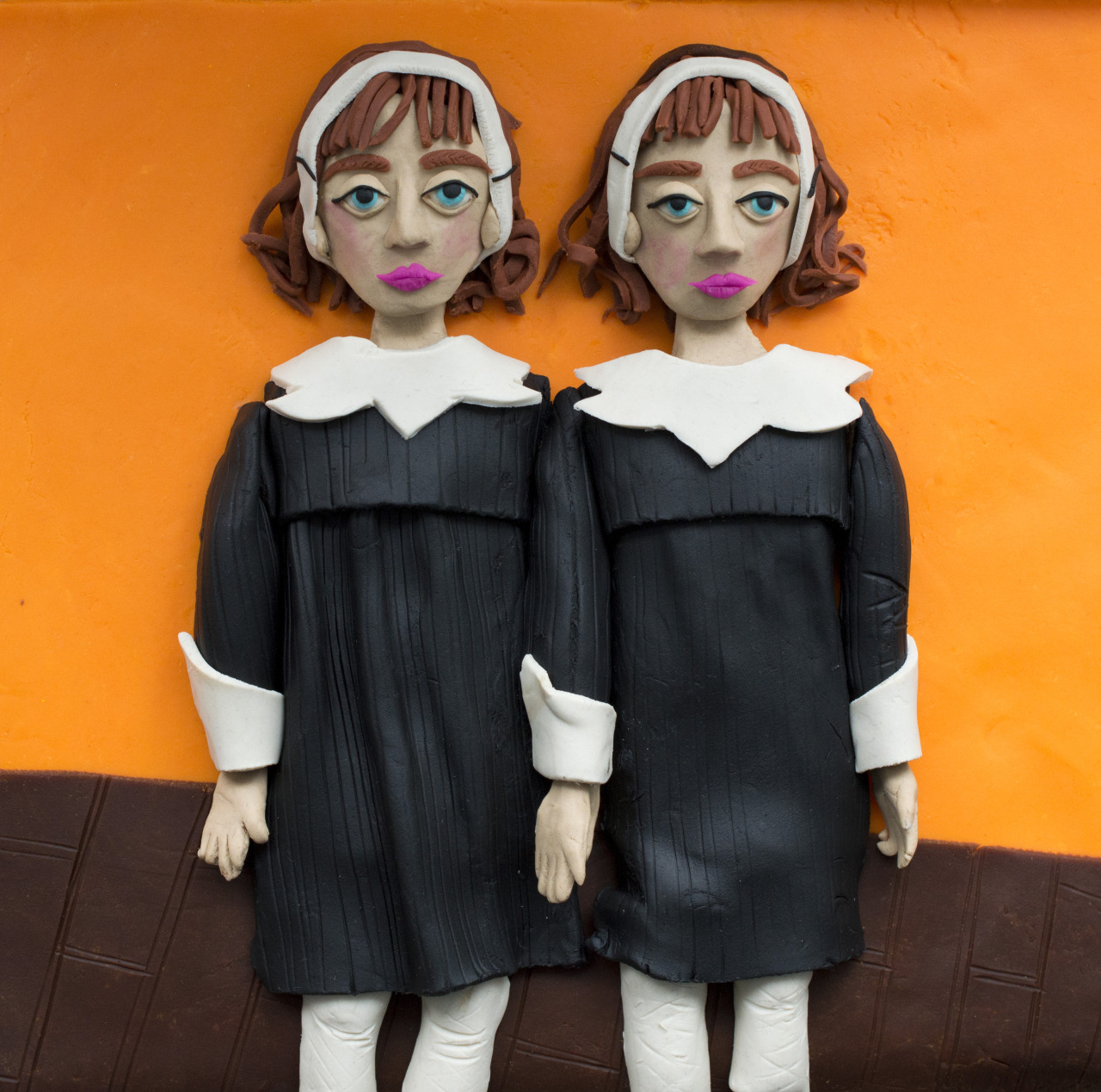 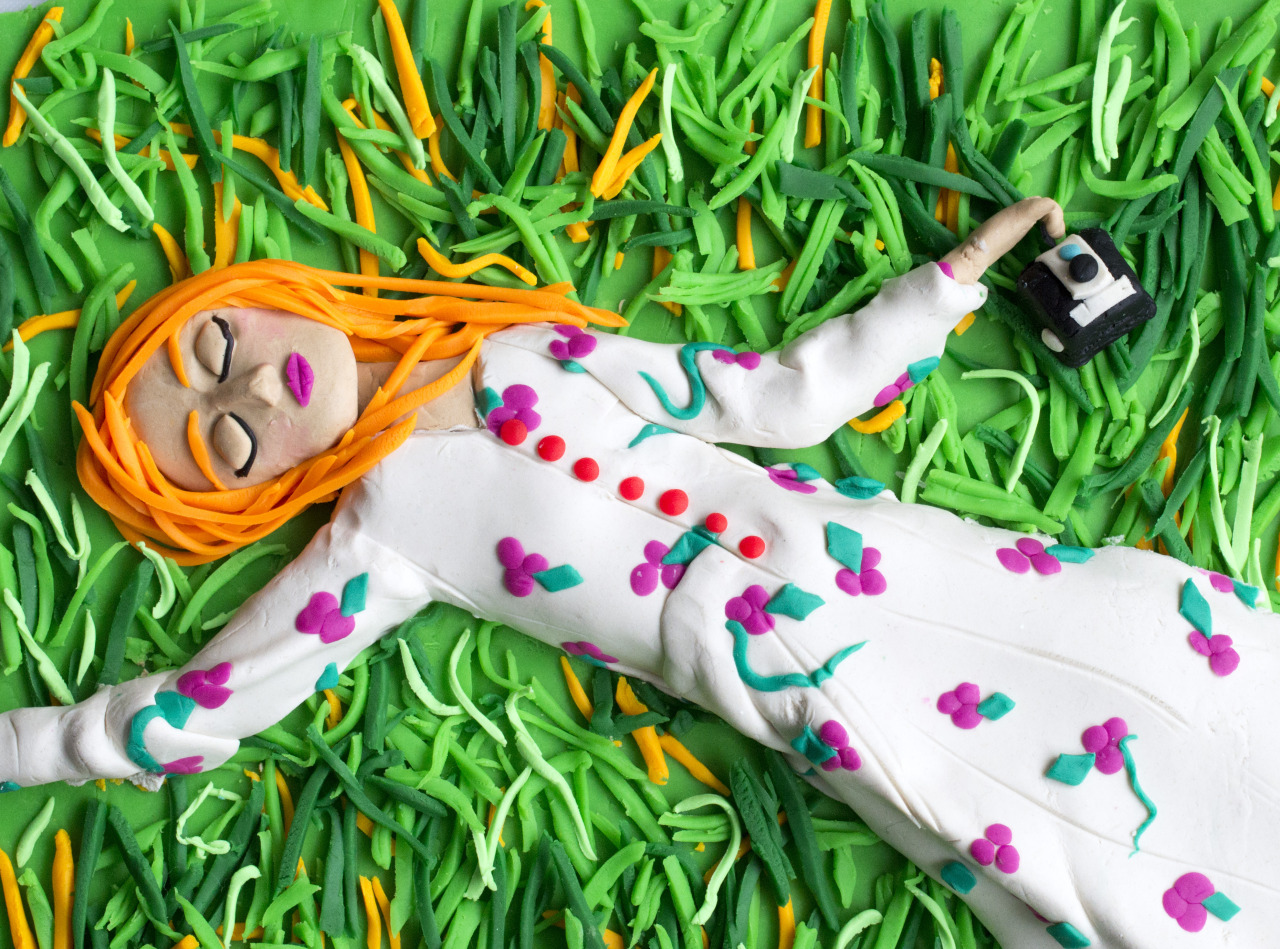 Original photograph: Untitled, 1975 by William Eggleston
We think you'll like

Play-Doh was originally introduced and used as wallpaper cleaner in the ‘30s, until kids ingeniously started using it to sculpt for their amusement.

The company took notice to this, inspiring them to rework the product and market it to schools. Generations later and hoards of adults can collectively recall that distinct smell of Play-Do and its ability to conjure up nostalgic memories of playing with it. Demonstrating that Play-Do is not only for children’ enjoyment and has no age limit, London-based artist, Eleanor Macnair, uses the modeling compound to recreate some of the most iconic photographs in our history. Initially inspired by a pub quiz night where participants were asked to recreate famous artworks out of Play-Do, Mcnair went home motivated to construct more. Now years later, she has recreated countless photographs by people such as Alec Soth, Cindy Sherman, Mary Ellen Mark, Diane Arbus, August Sander, Nan Goldin, Man Ray, Walker Evans and just about everyone who has ever contributed to the history or been recognized for their exceptional talents in photography. Her exceptionally awesome recreations are currently being shown at Kleinschmidt Fine Photographsin in Germany and on Friday, March 18th will be on display at Kopeikin Gallery in Los Angeles.