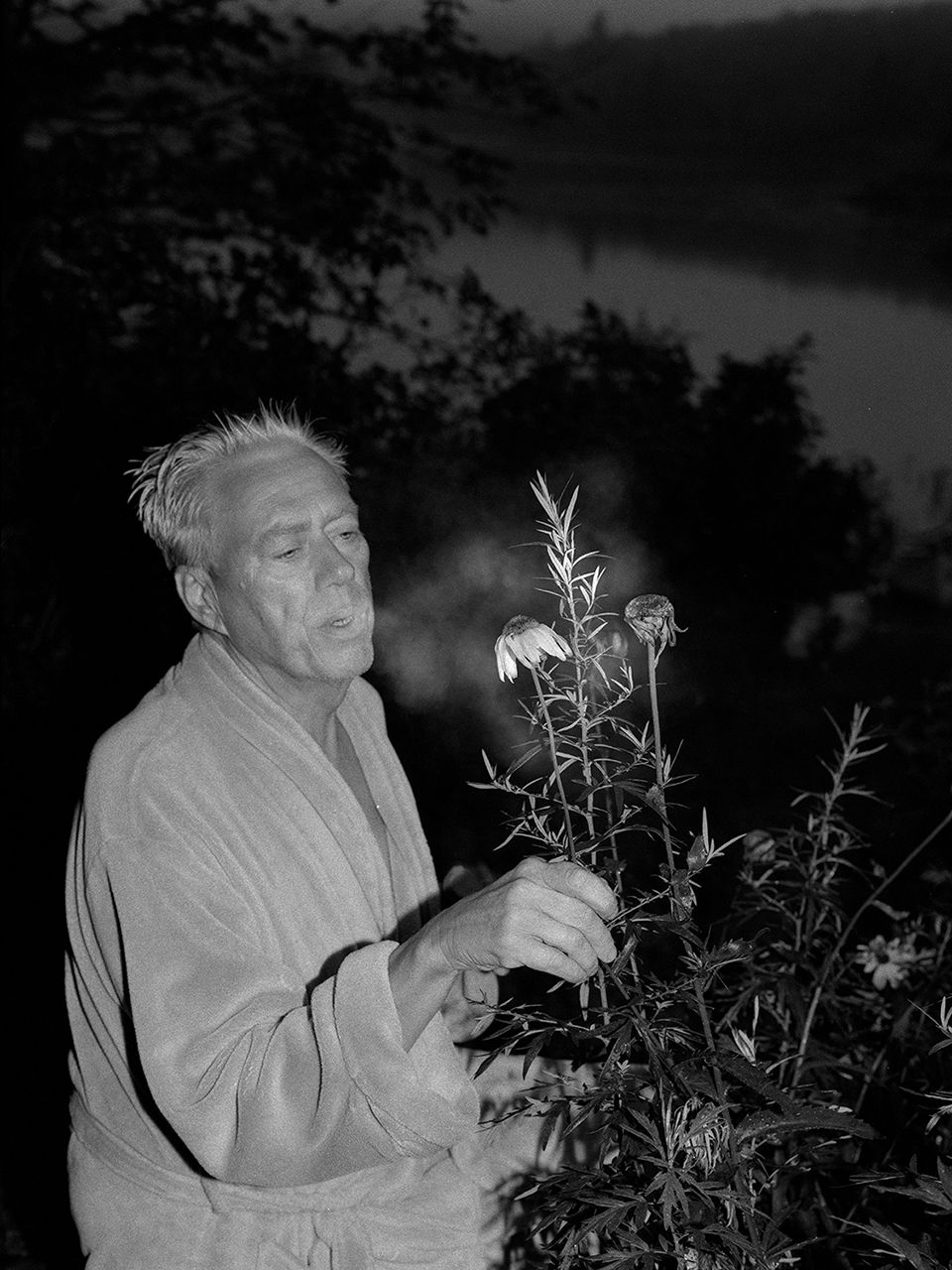 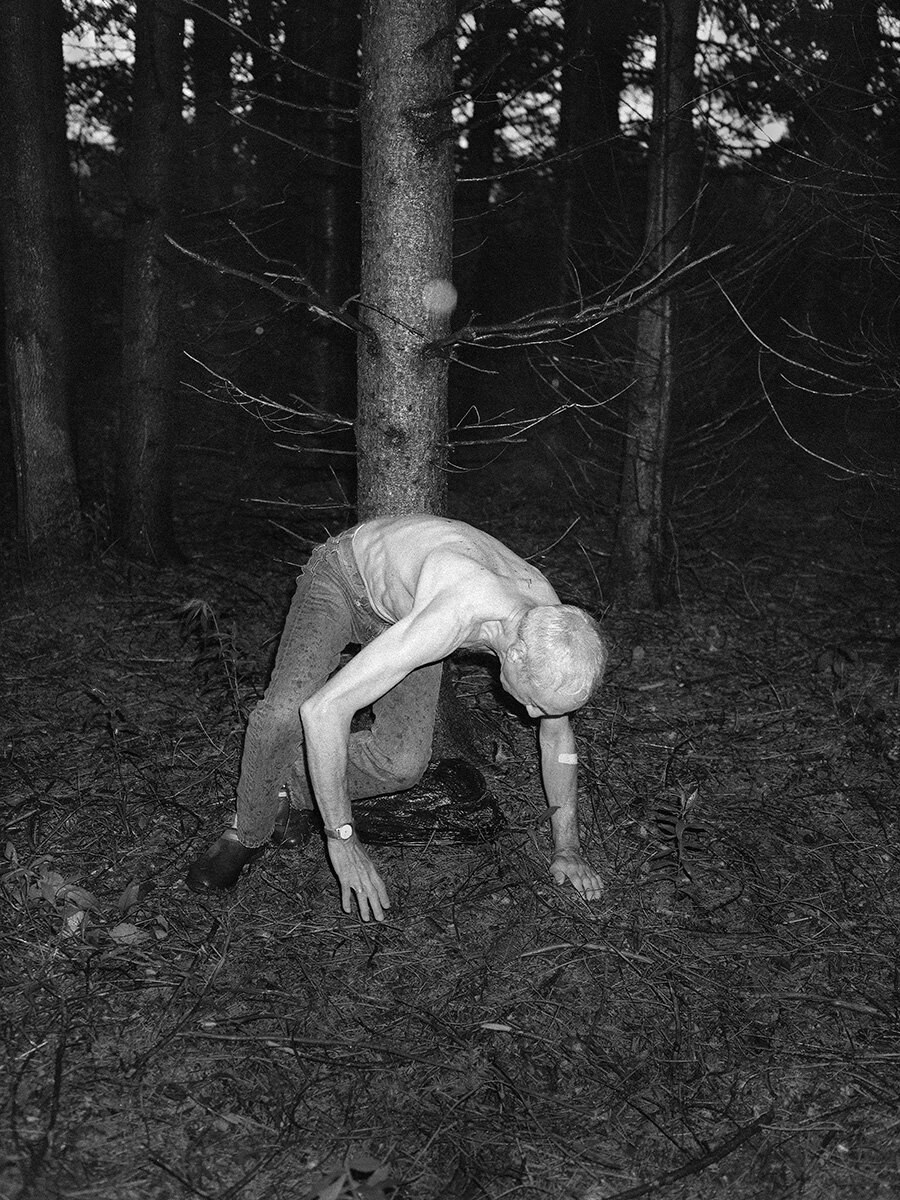 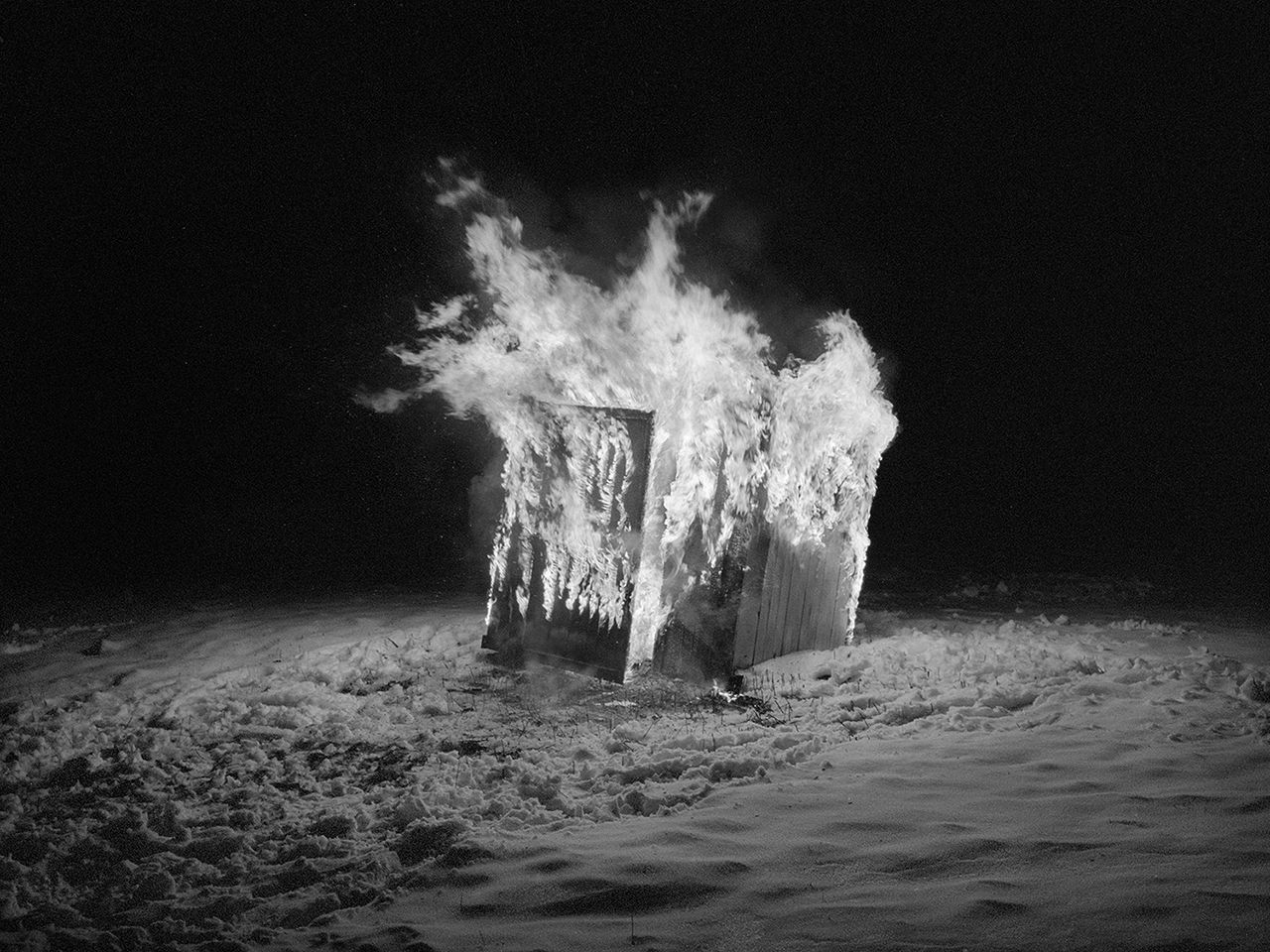 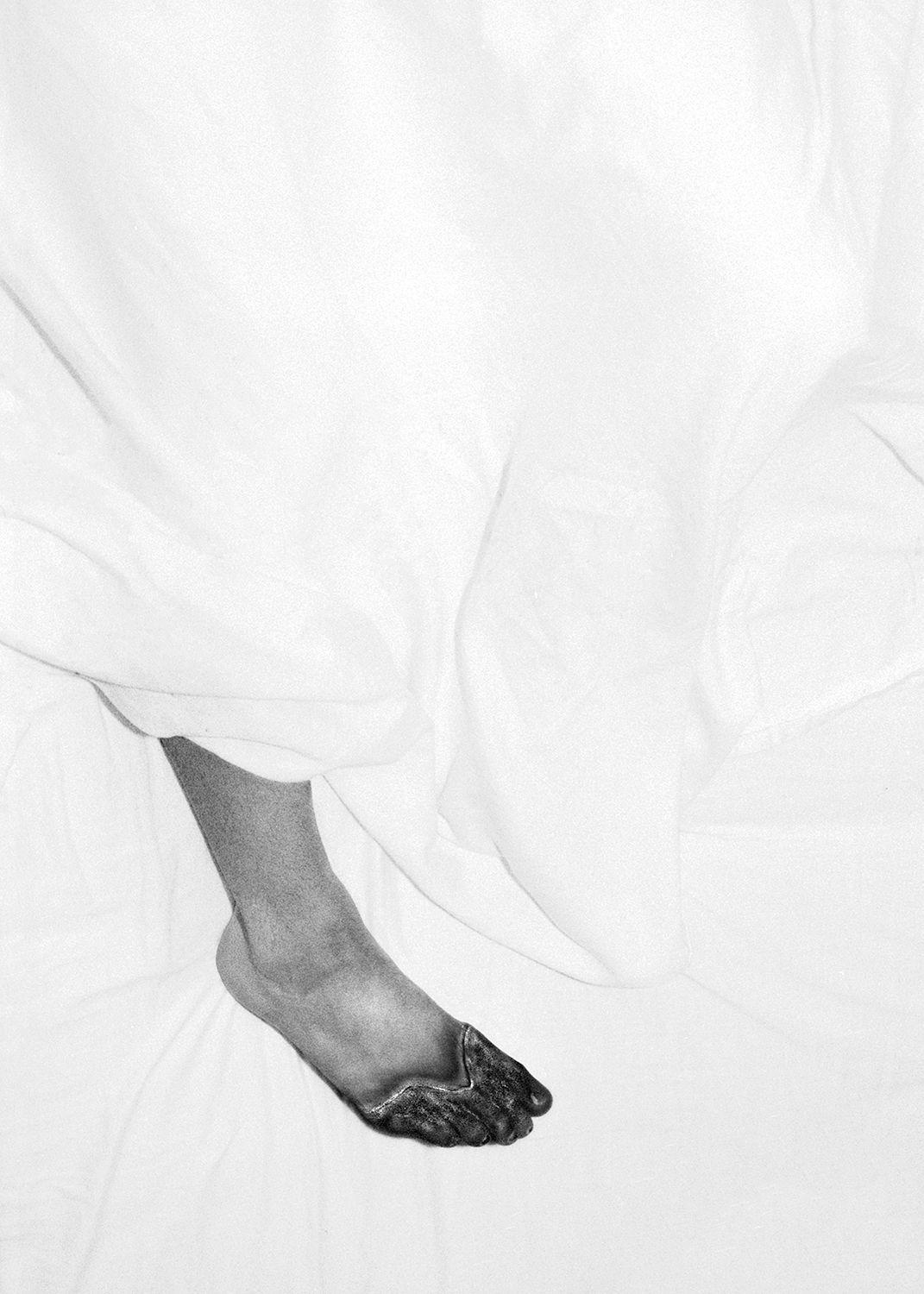 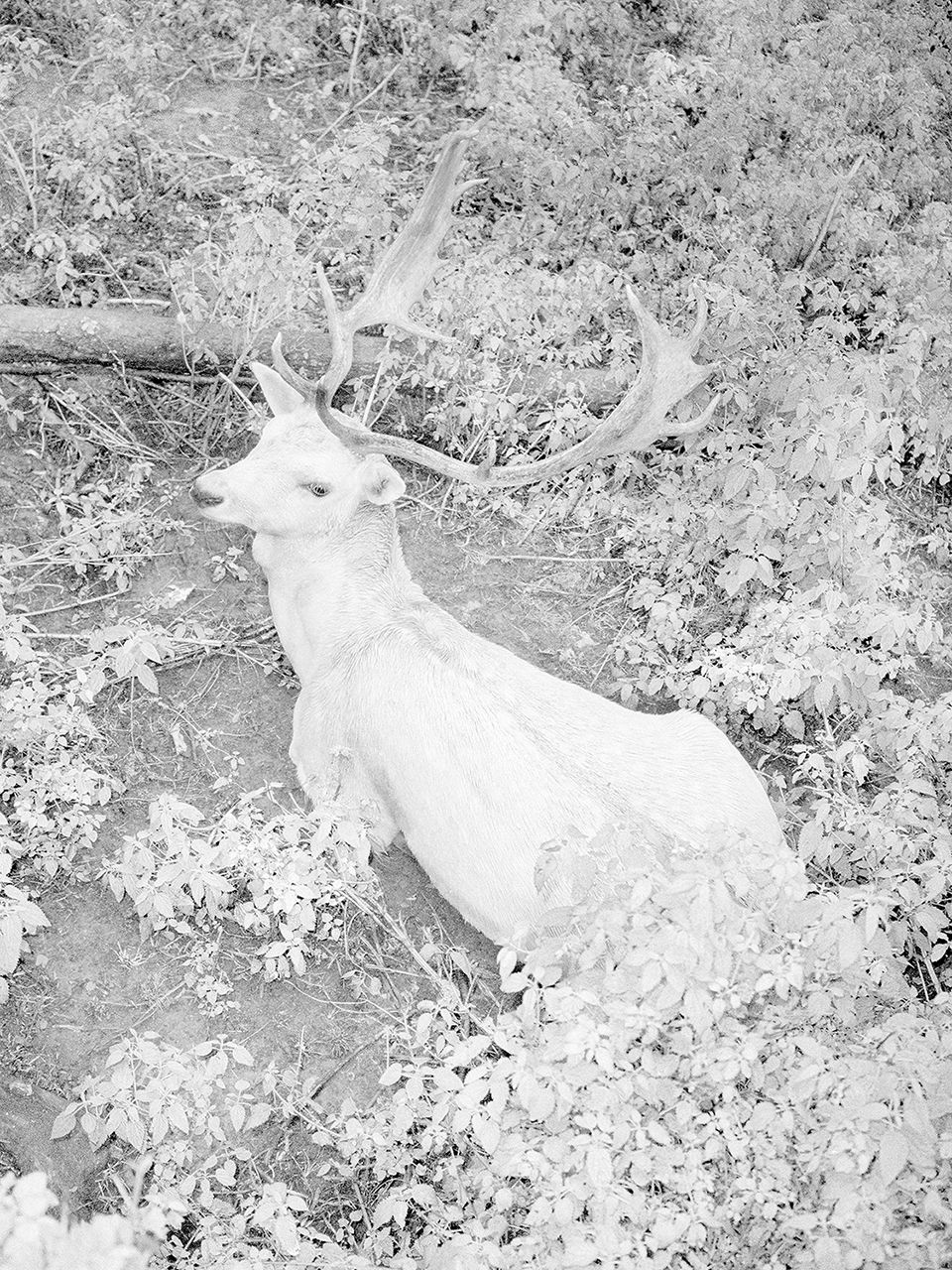 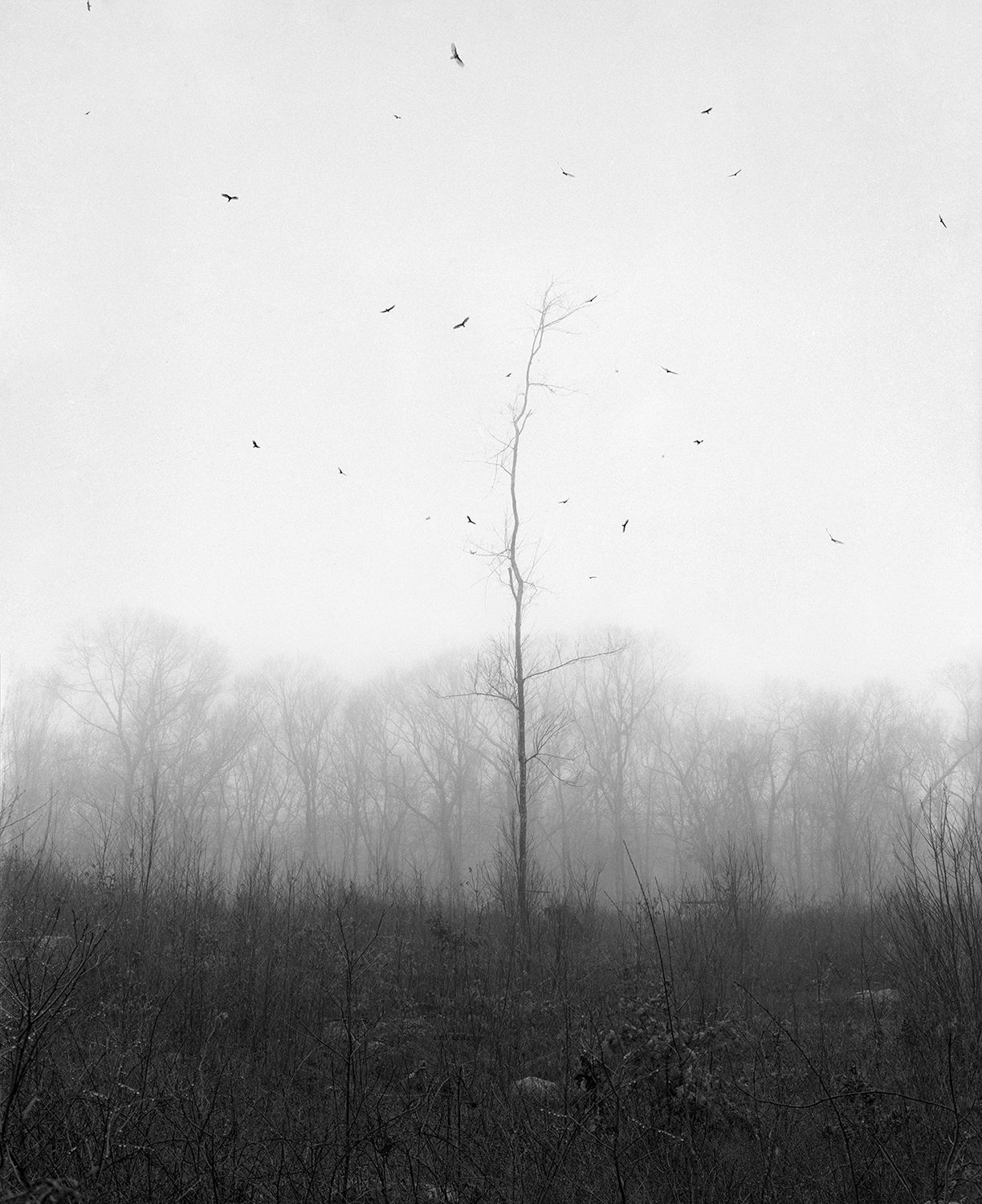 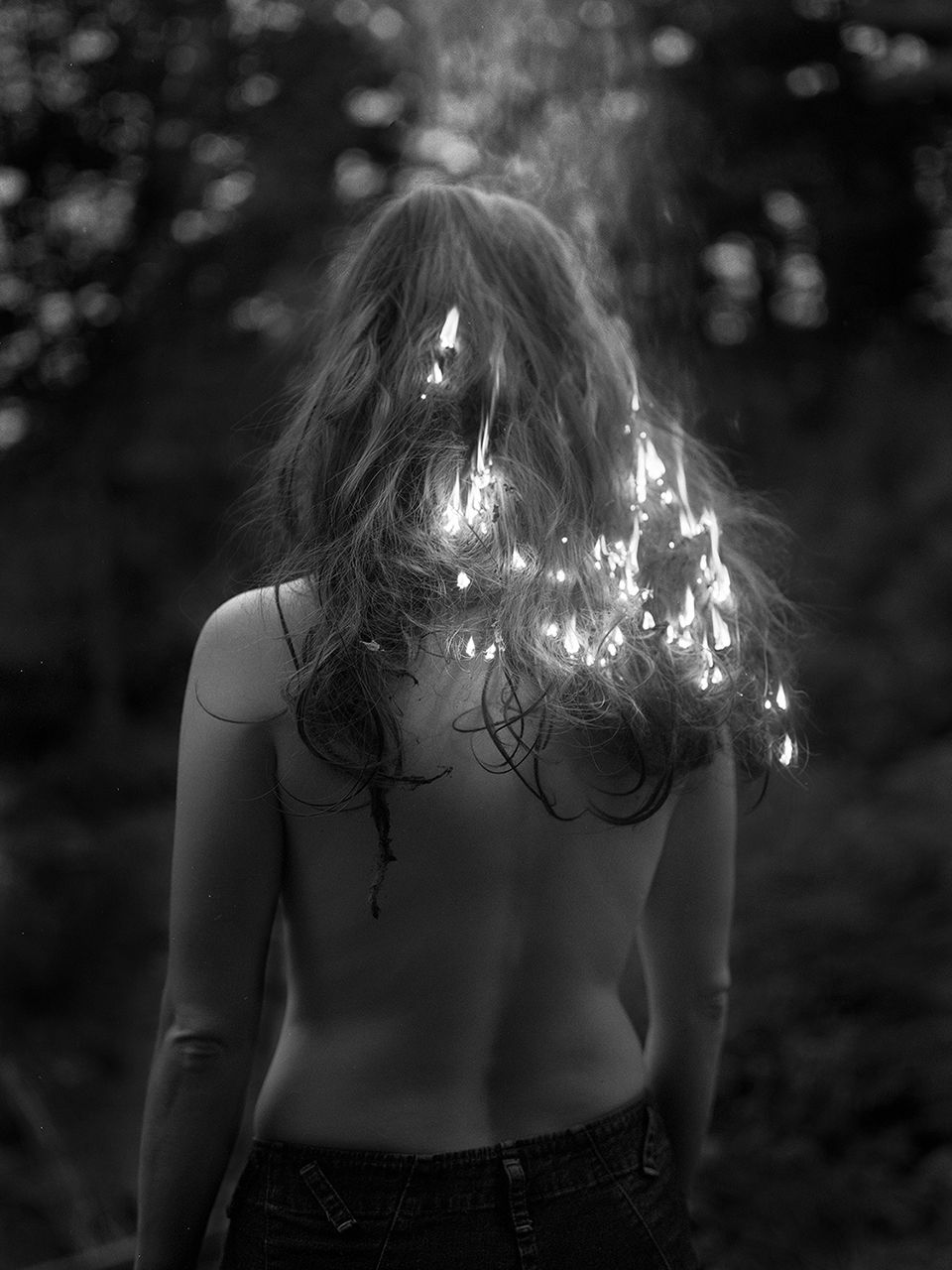 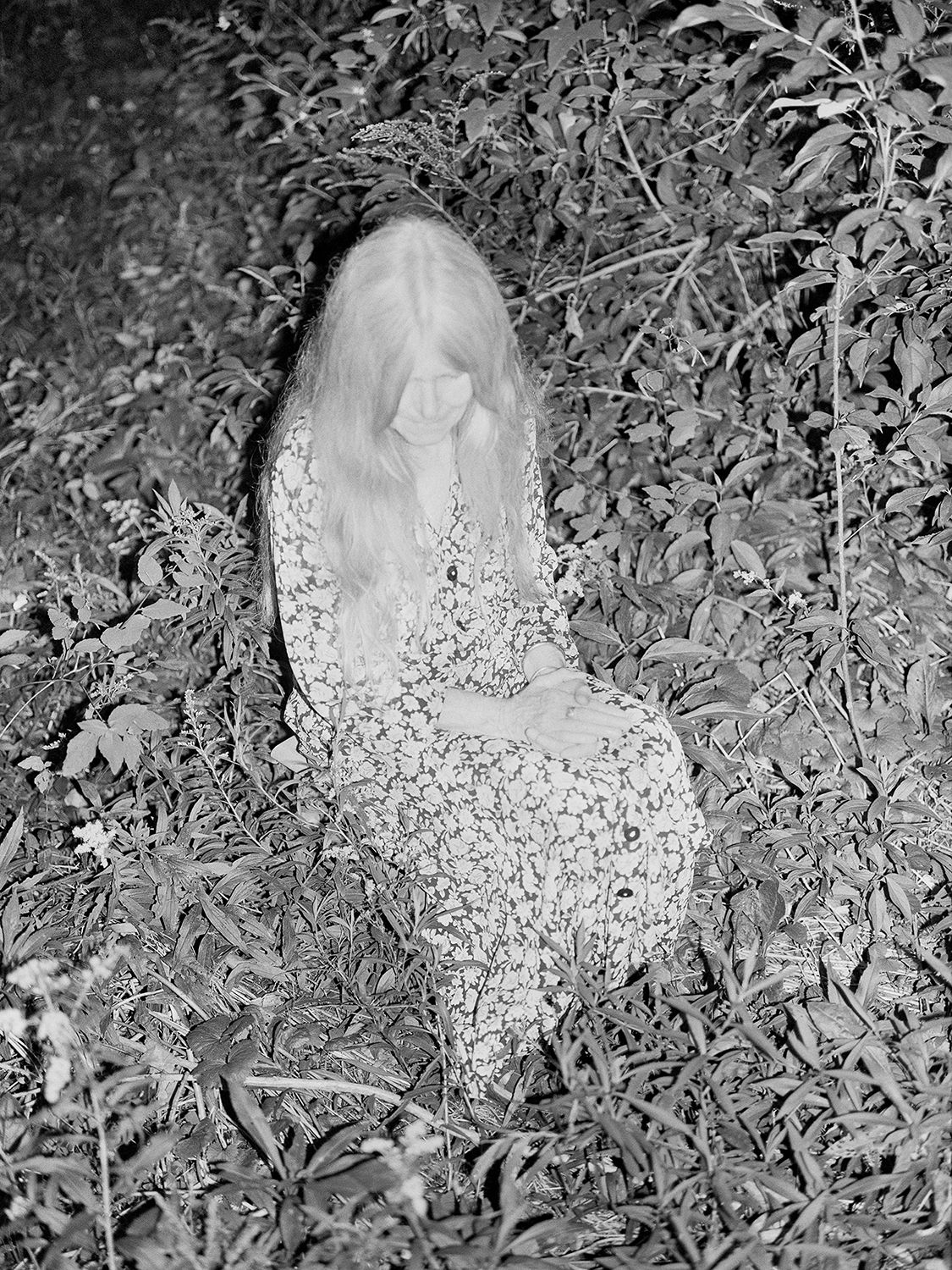 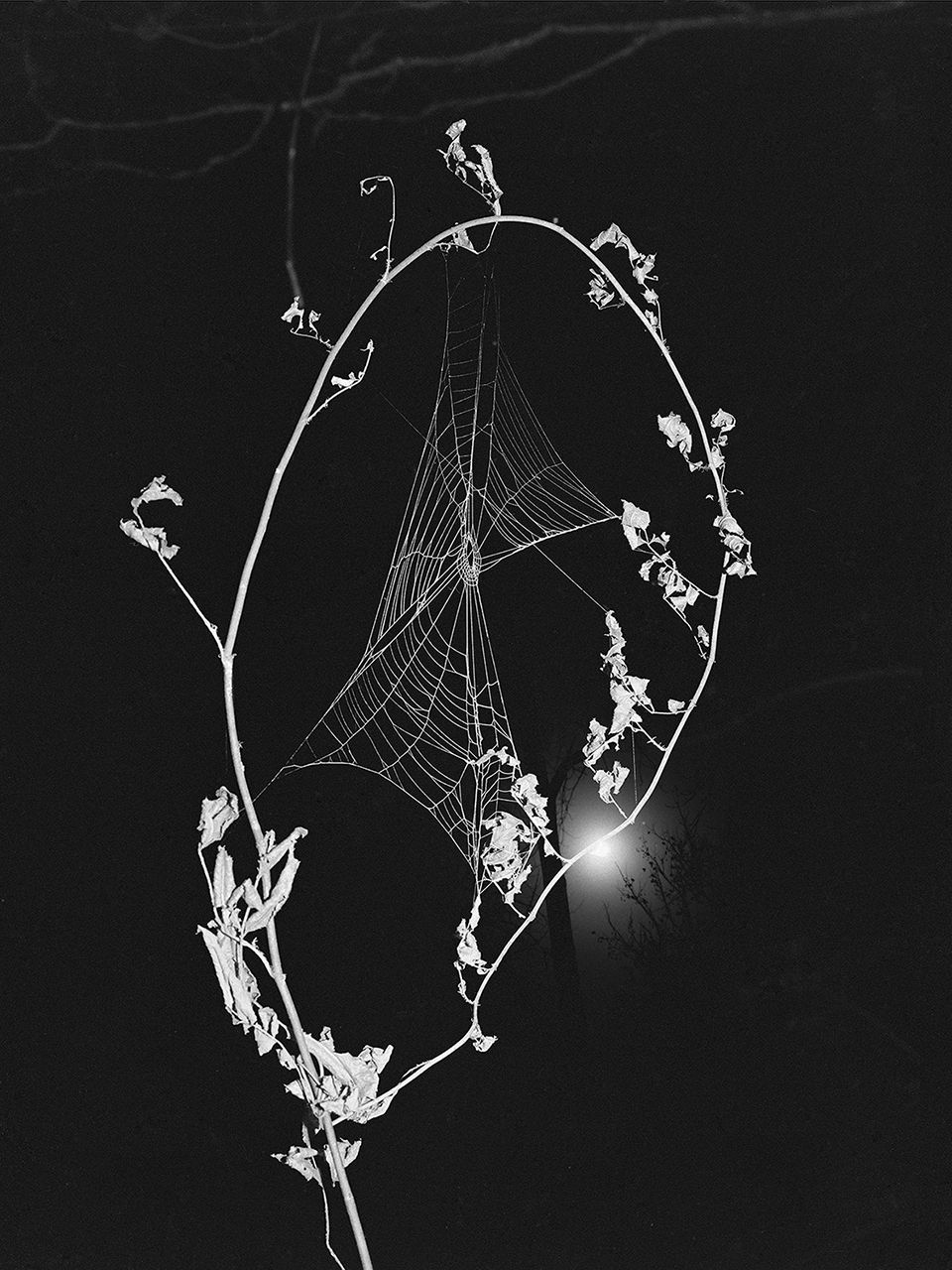 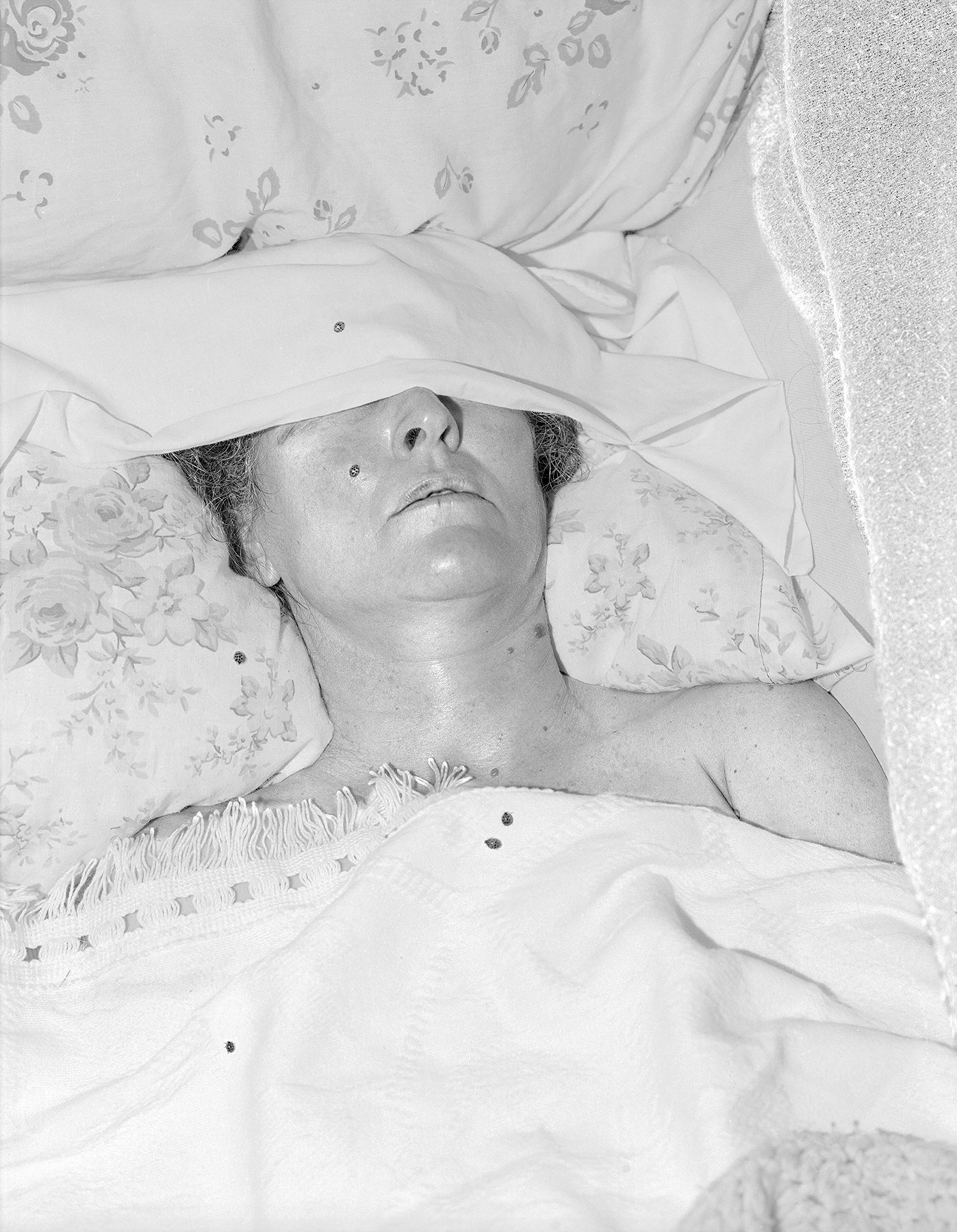 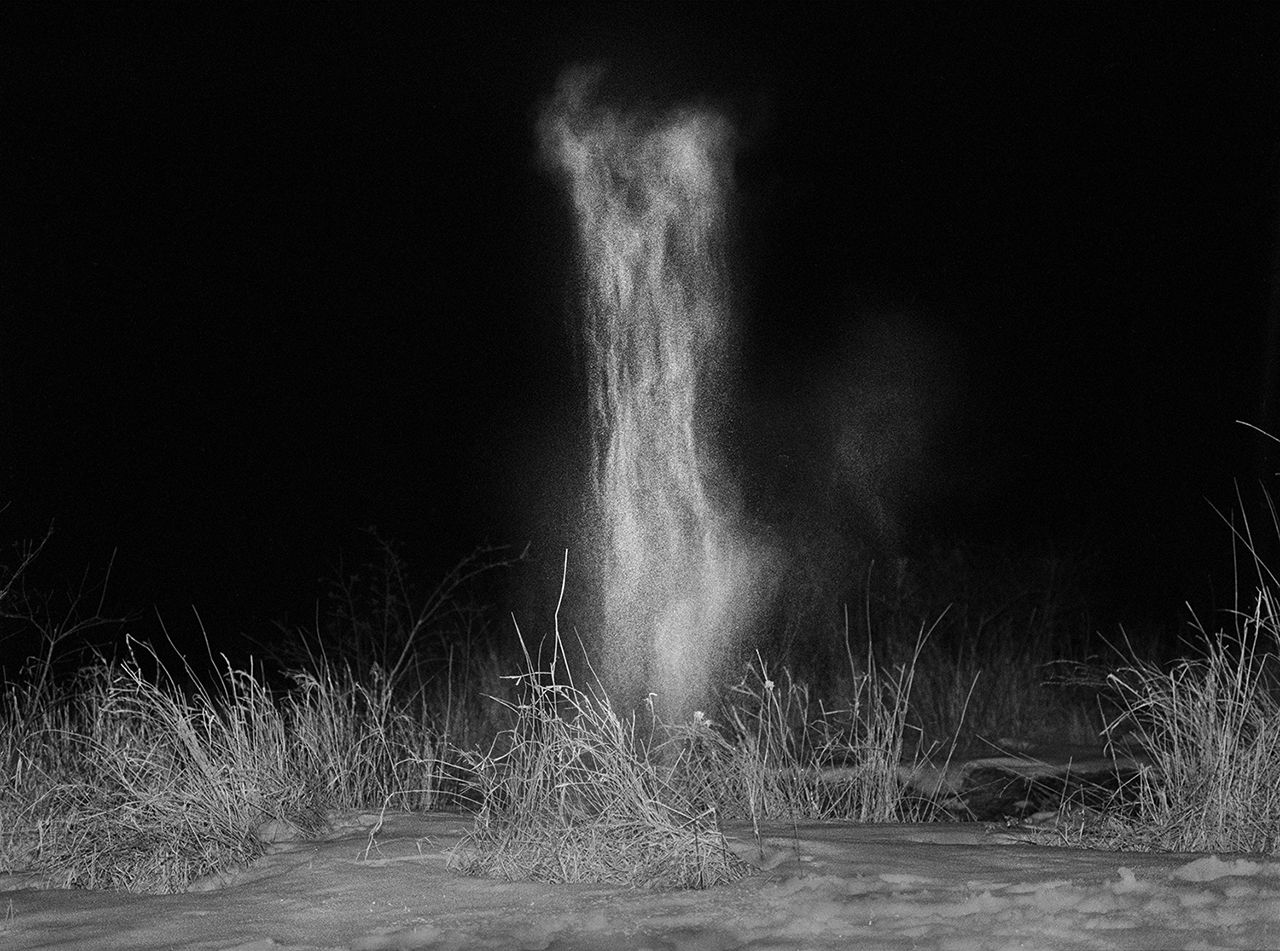 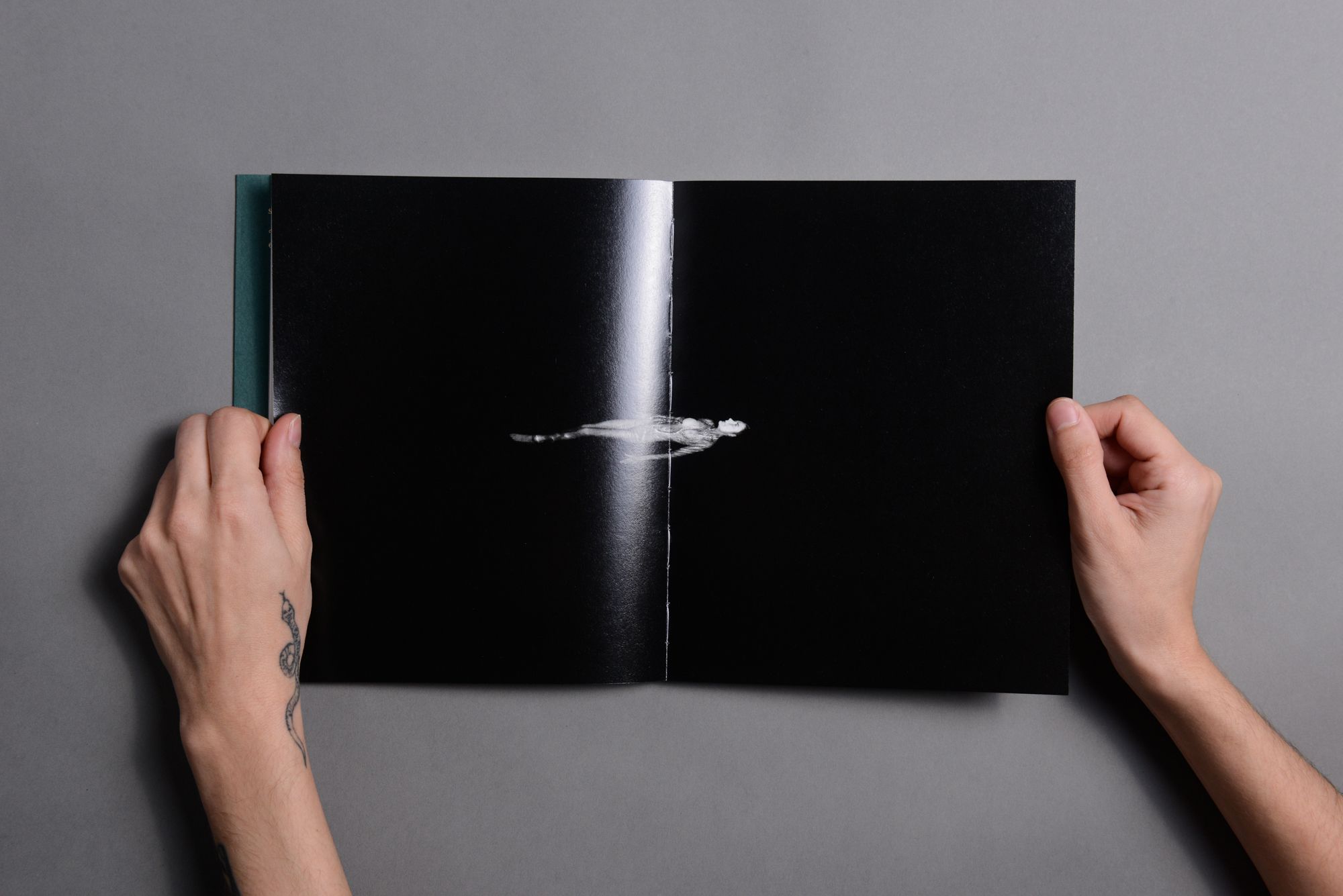 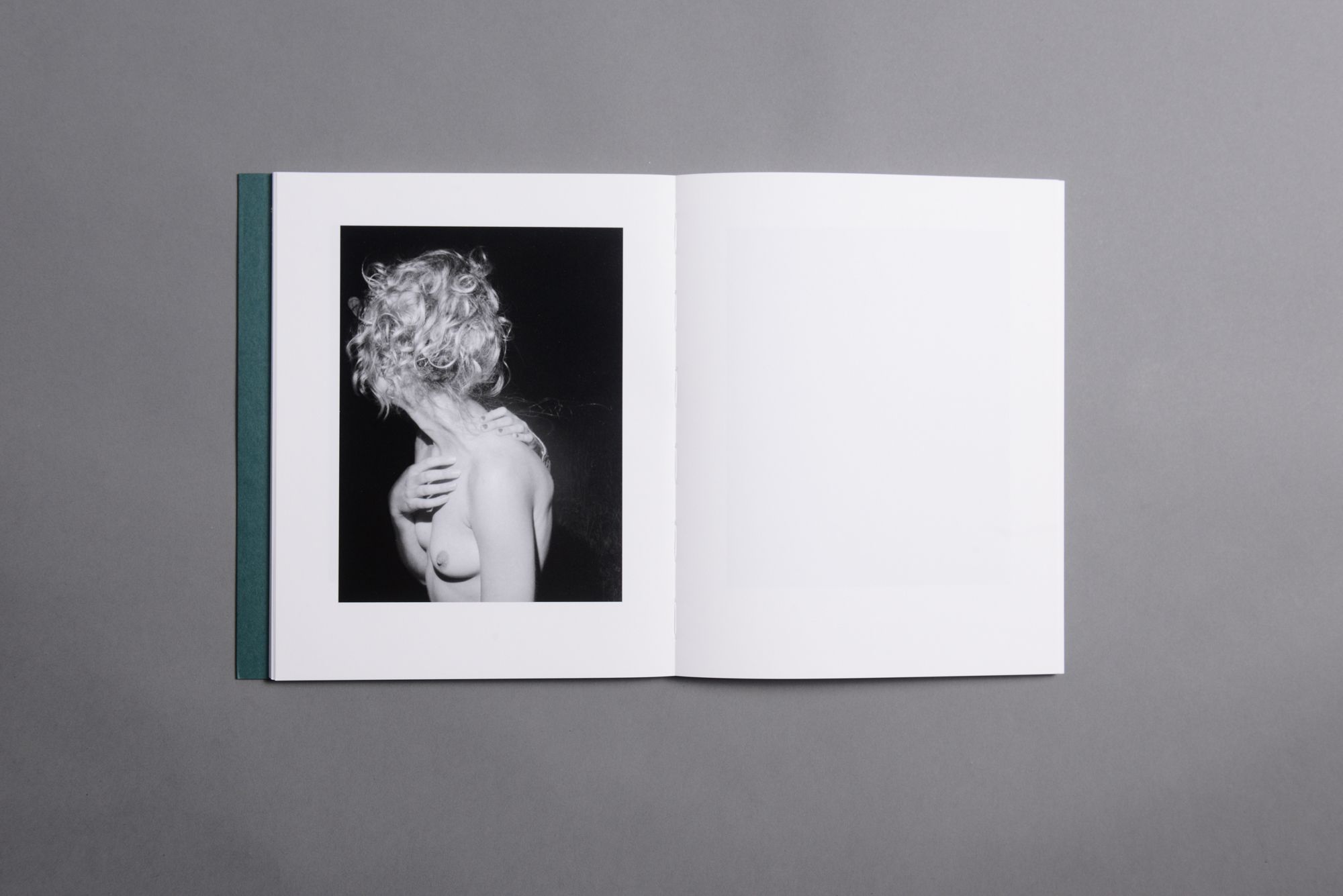 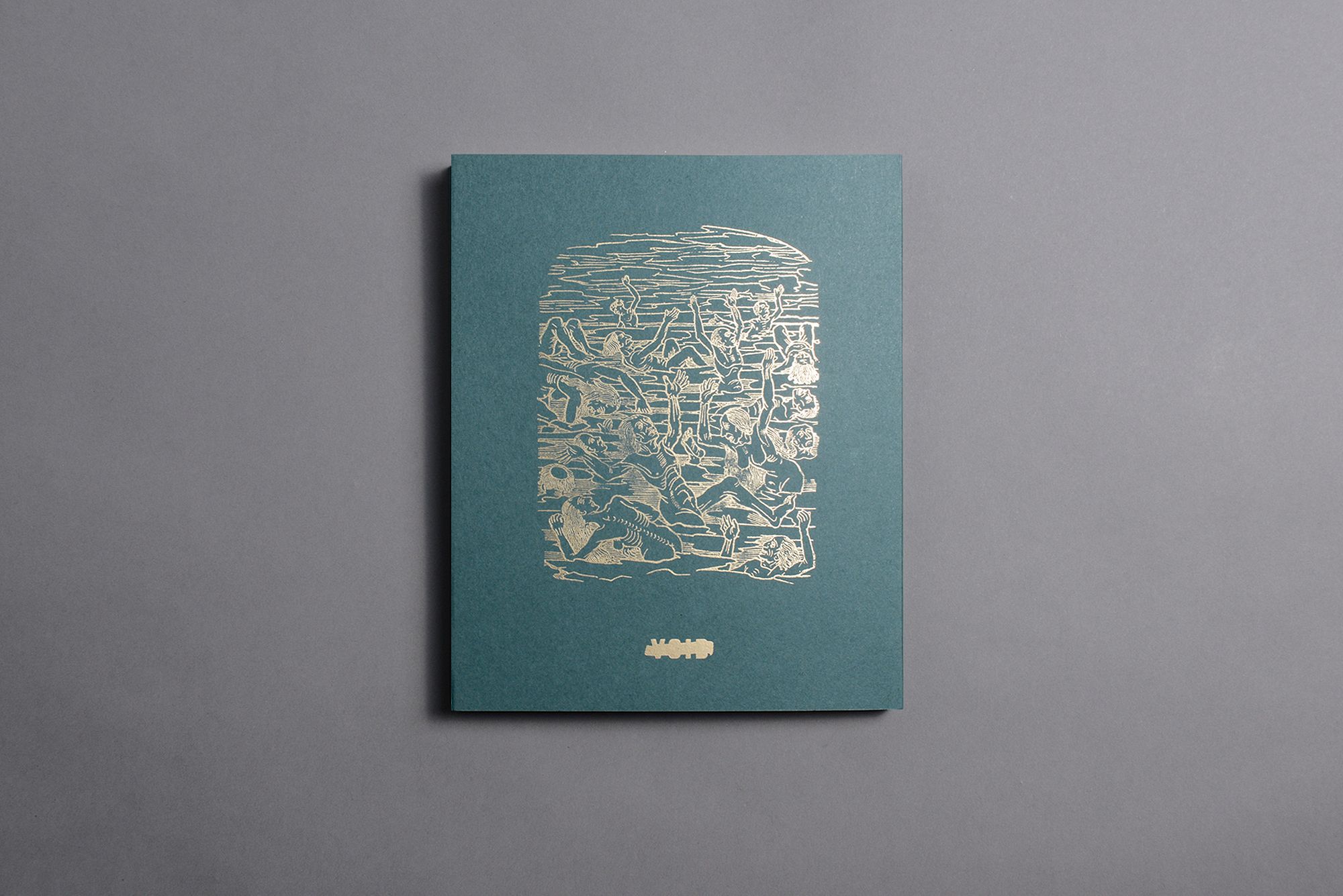 "Sleep Creek is a landscape filled with trauma and beauty. It’s a place where animals are only seen when they’re being hunted and humans balance between an unapologetic existence and an abyss of secrecy. These images manipulate a landscape that is simultaneously autobiographical, documentary, and fictional: a weaving of myth and symbol in order to be confronted with the experiential. Following the rituals of those within it, ‘Sleep Creek’ is an obsession between the subject and the photographer — a compulsion to reveal its shrouded Nature.”

Dylan Hausthor and Paul Guilmoth have been working together since 2011 but they only started making ‘Sleep Creek’ in 2016, when they lived together in a cold house on Peaks Island, a small island only accessible by boat off of the coast of Maine. They gave themselves the boundary of the island as a perimeter to make photographs. It began as a traditional interest in place—a documentary of a piece of land and stories of its inhabitants, but as the work began to expand they let their thoughts cross-pollinate with those outside the island, namely their families and the lands that we were raised on.

‘Sleep Creek’ is entirely shot in New England, for the reason that this was the only region that the artists knew. Even though the place holds a strong regional identity, Paul and Dylan didn’t want the work to represent or speak to a regional identity but to use the region as a backdrop for more unhindered ideas of story, myth, and character. That said, they do believe there is something specifically inspiring about the simultaneous history and youth of this part of America. In their own words: “Colonialism is apparent everywhere, every square foot of woods has been tainted by something human, and every pond is always covered with algae. There is anonymity in all of their characters, akin to the faceless identity of small-town New England”.

Even though ‘Sleep Creek’ blurs the borders of reality and fiction, the intention of the artists was never to confuse, but rather to build a place from the ground up, leaving little remnants of the place they initially set out to document. Their impulse to contort “place” had to do with the inevitable ways the exterior world affects one’s interior landscape and experience of it. There are no beginnings, middles, or ends in their experiences of the world, nor a hard line between the experienced and the directed."

Sleep Creek is published by Void.