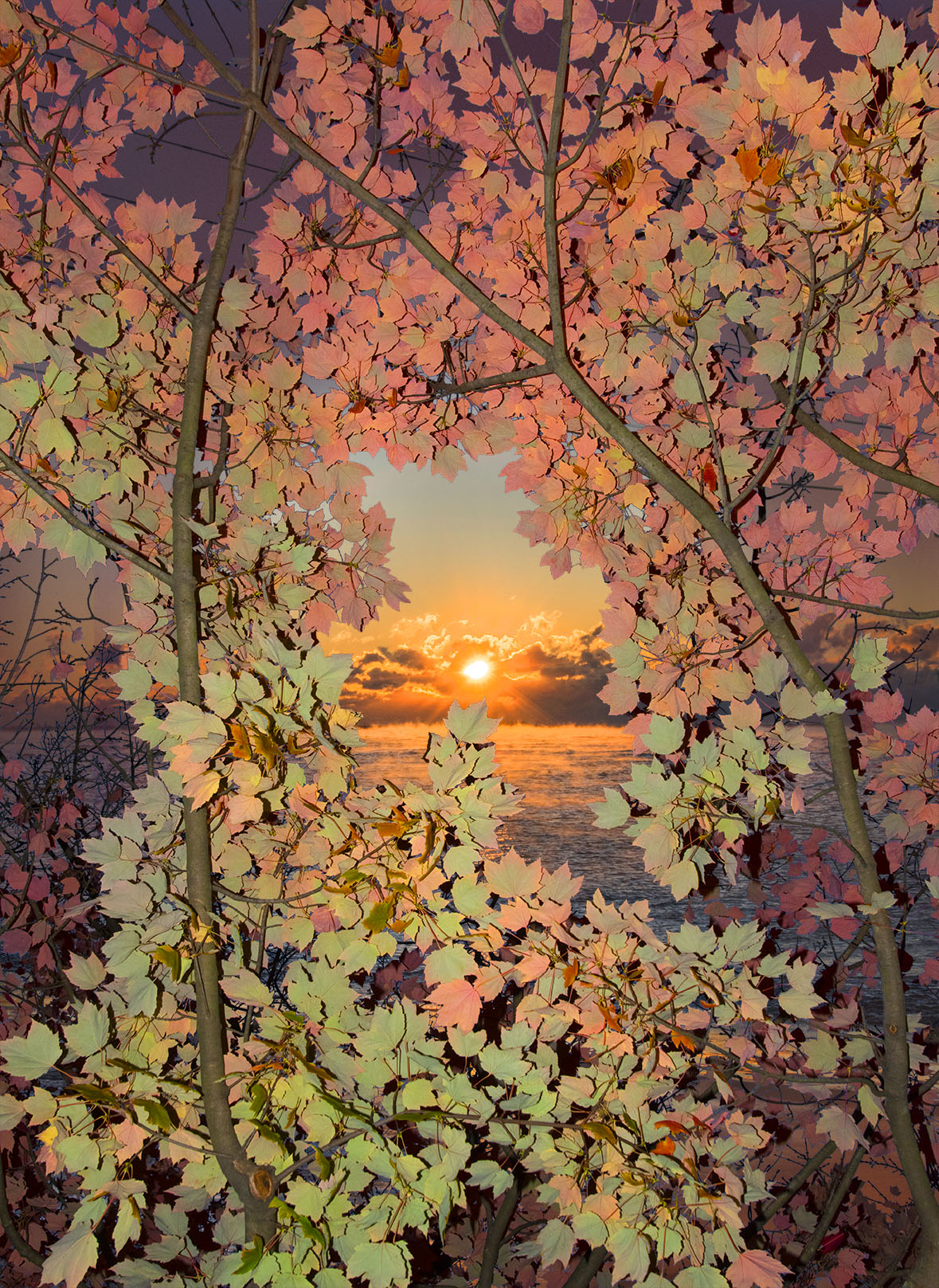 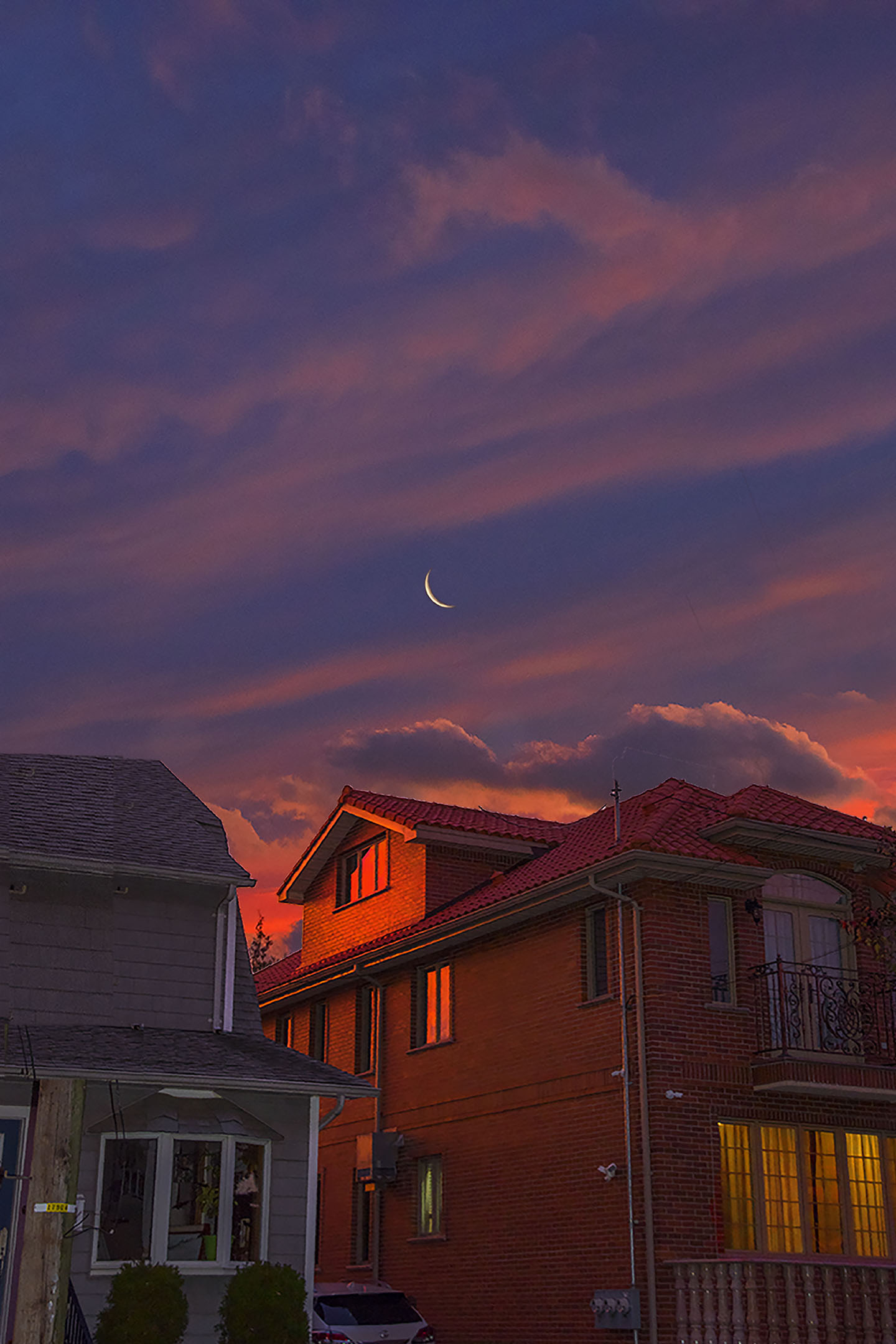 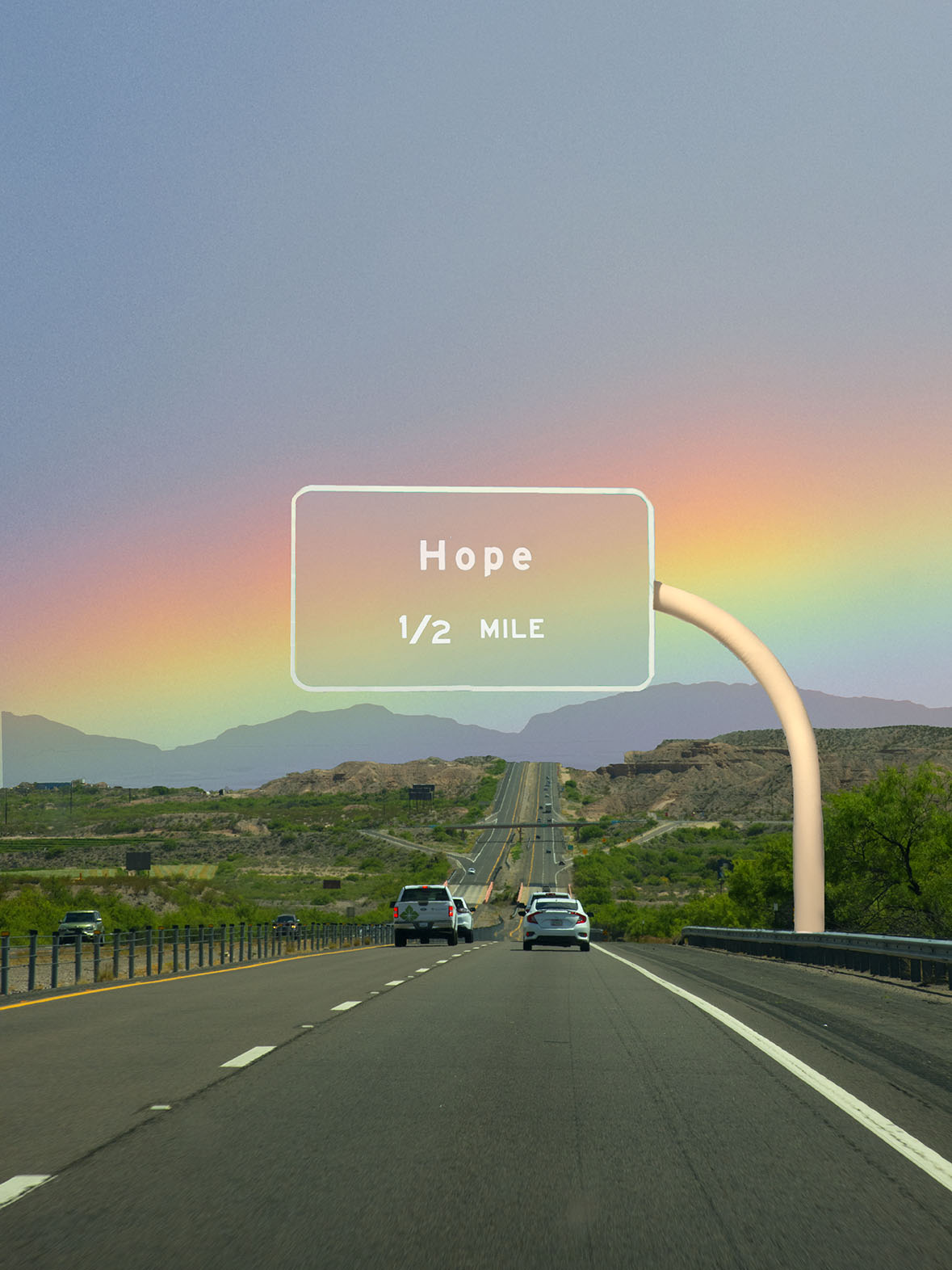 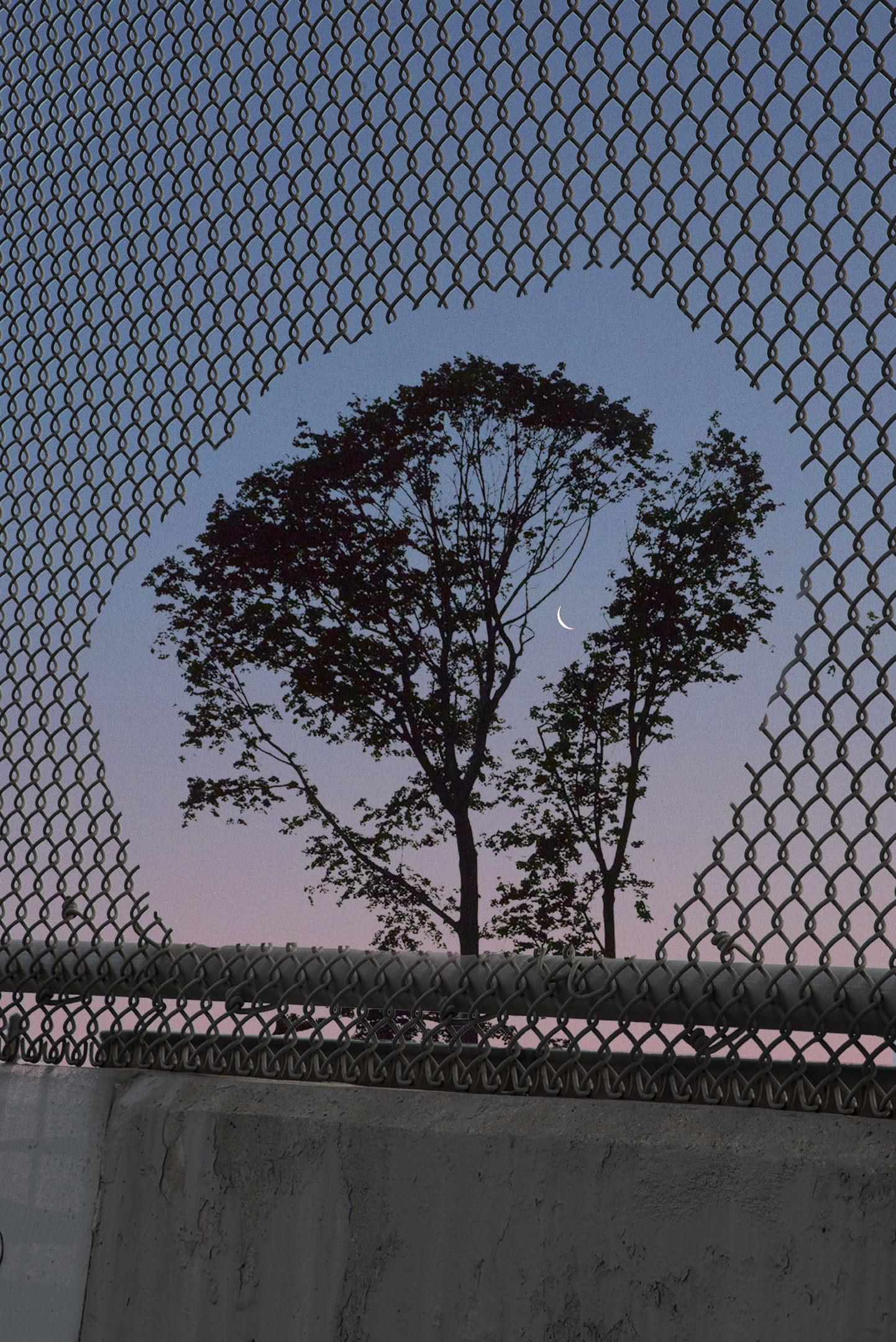 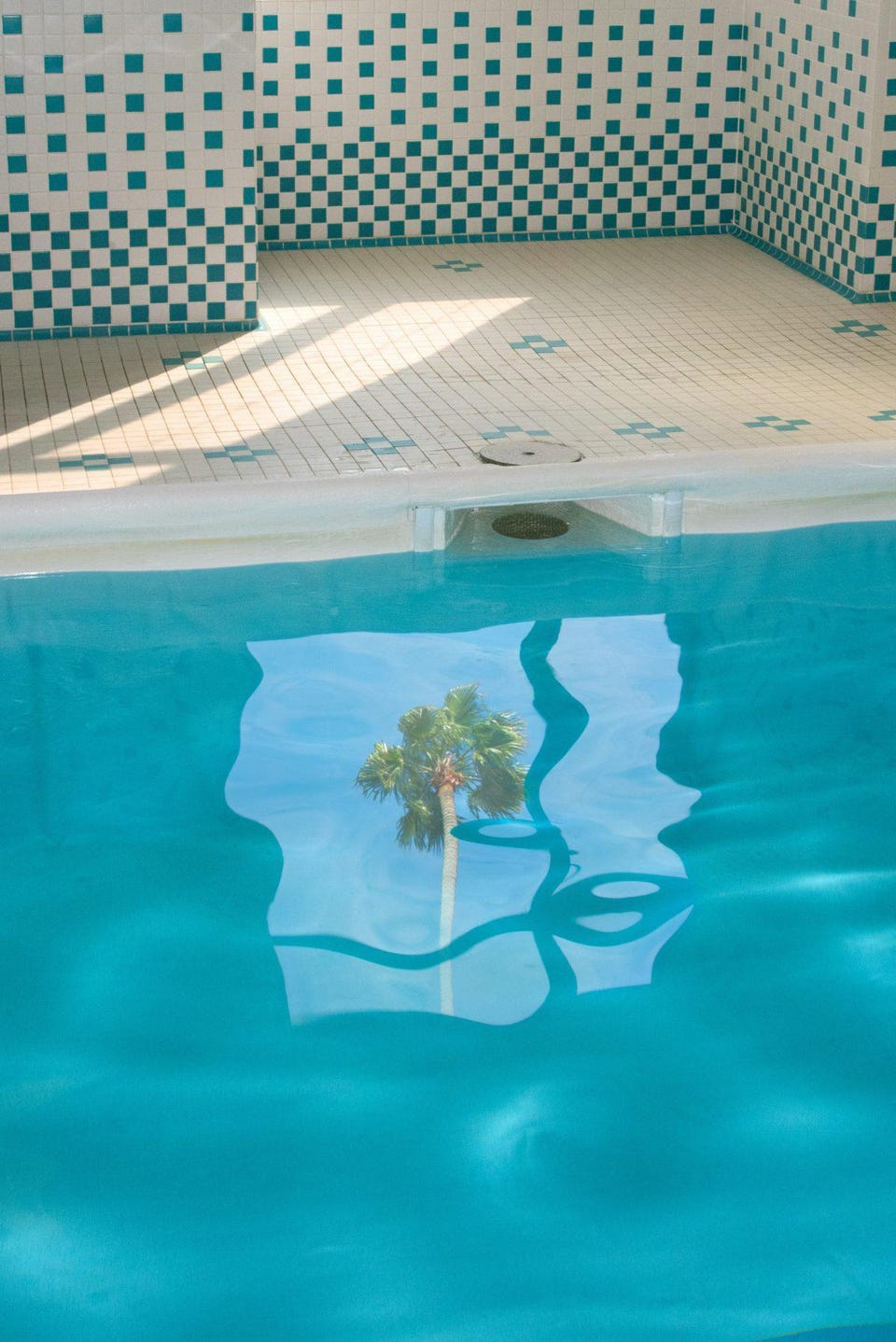 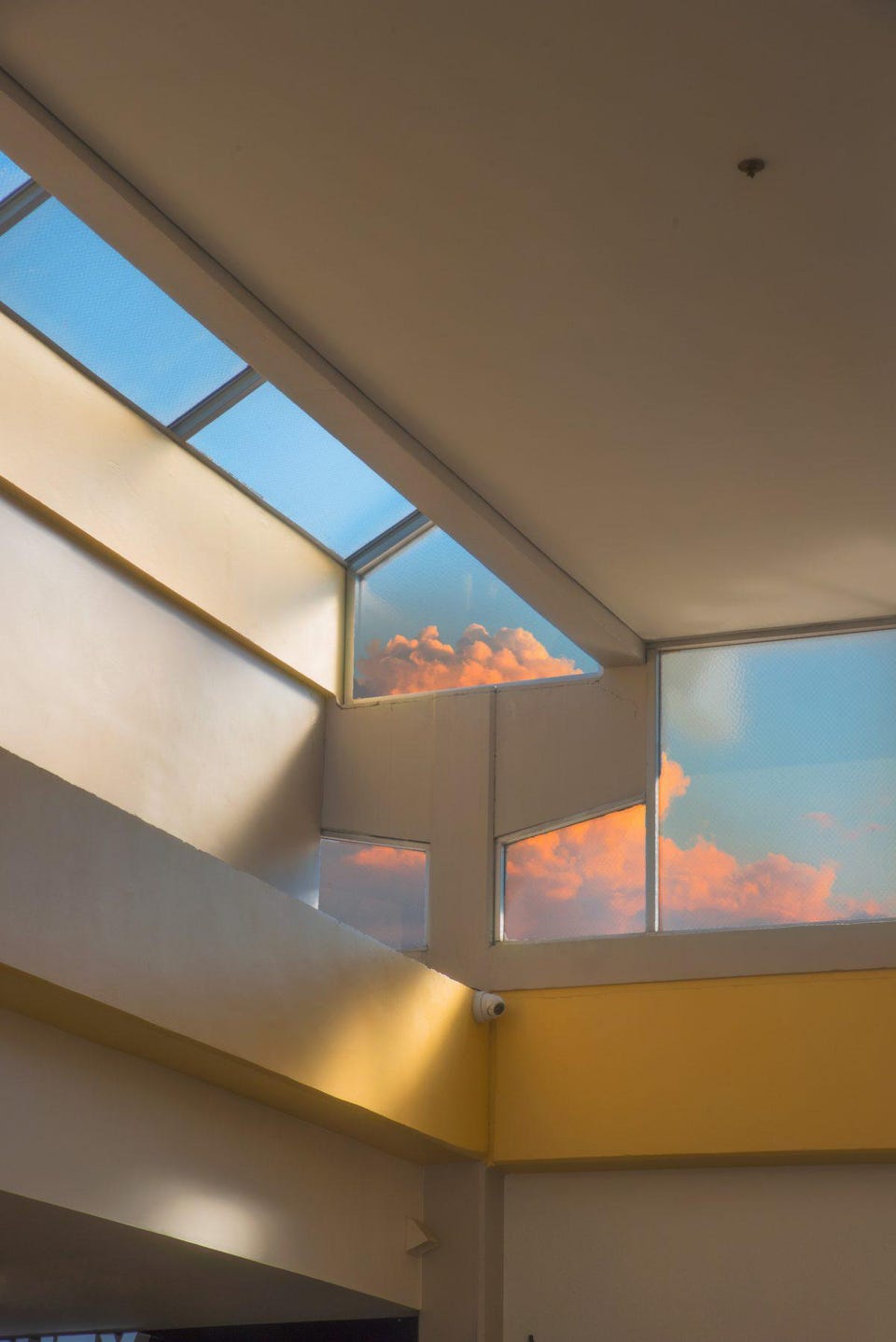 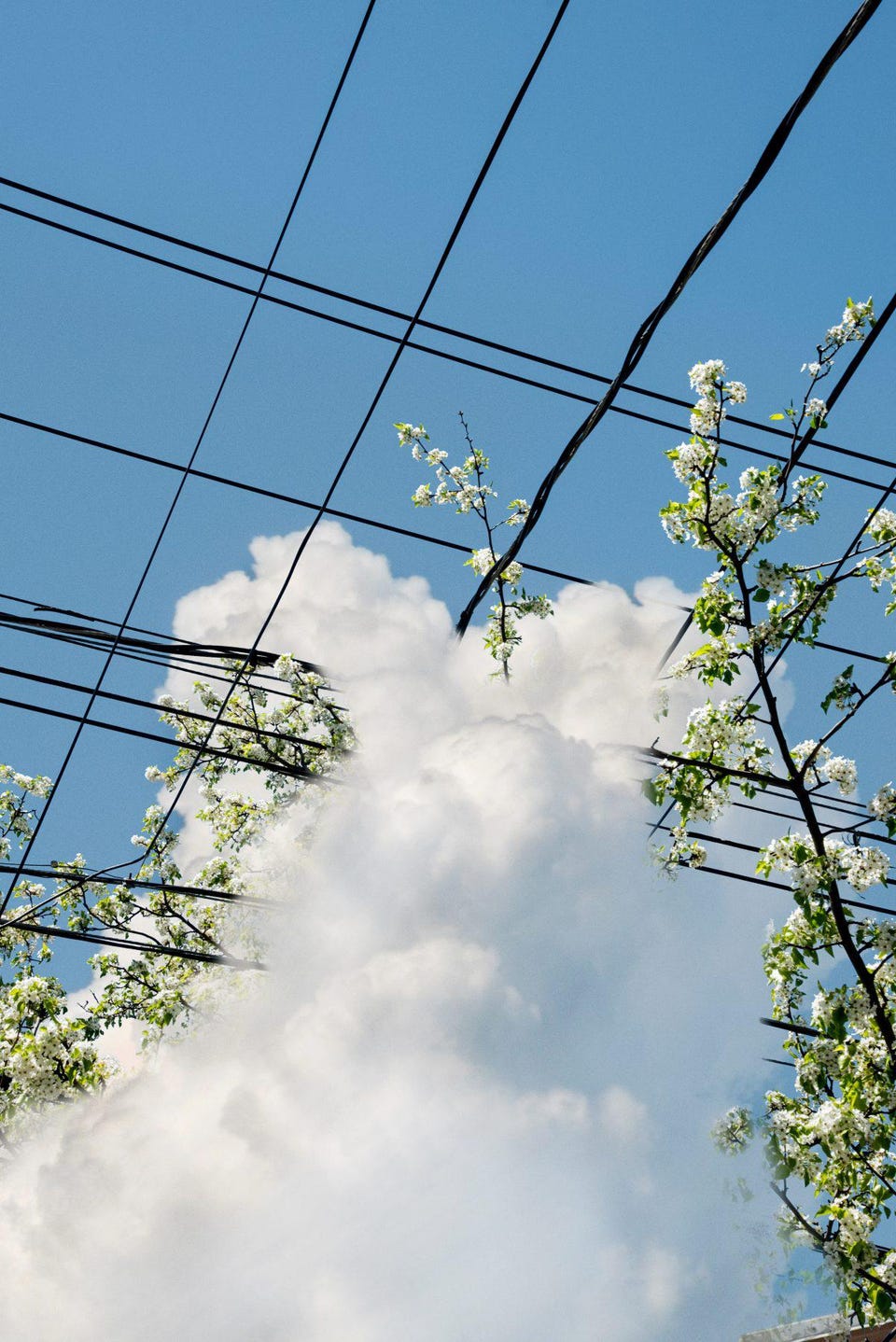 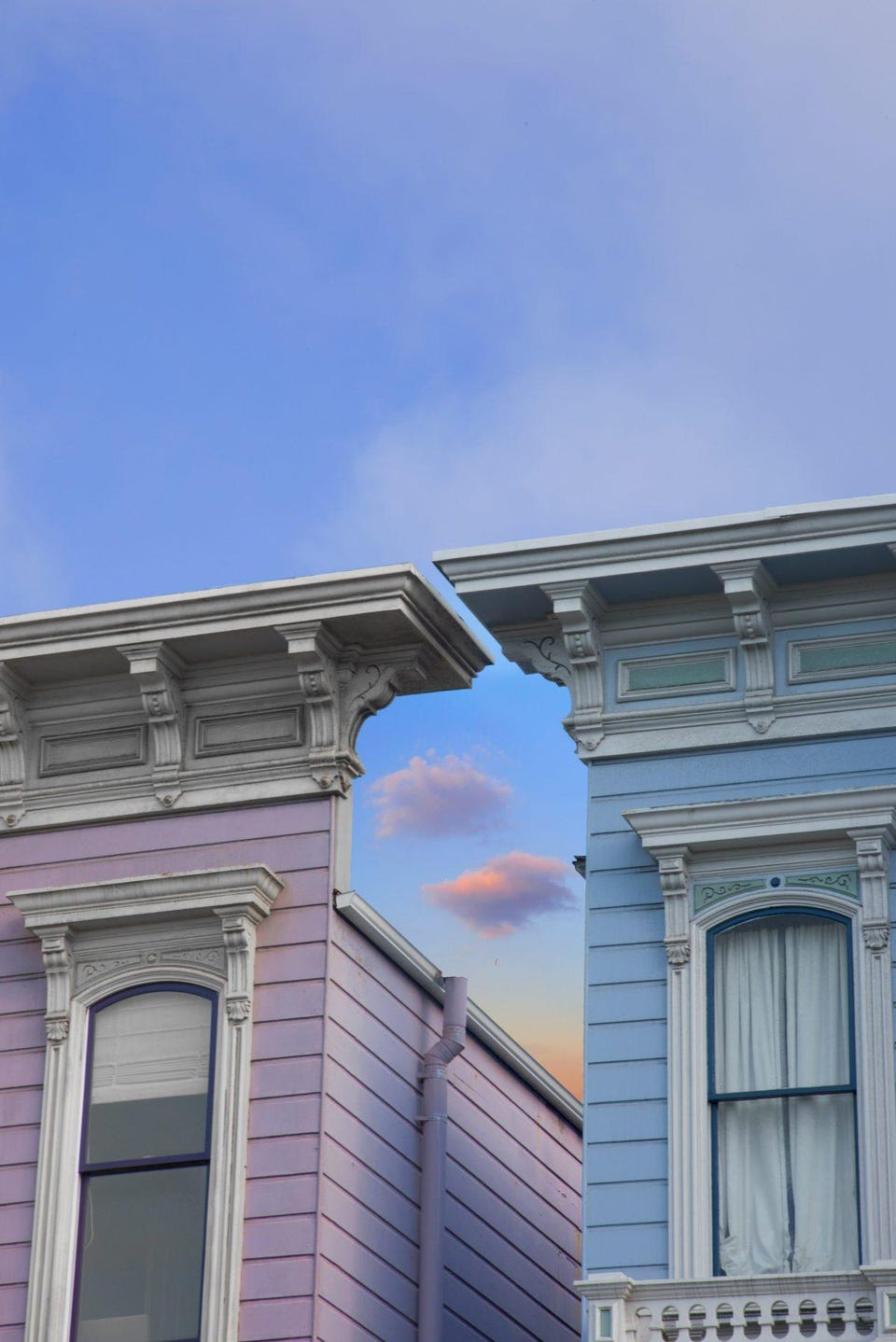 KangHee Kim's new book Dreamer presents a series of photographs that collage street scenes from New York with landscapes and details from locations that Kim has visited throughout the country. Using mundane encounters from her everyday errands in New York as her starting point, Kim manipulates her photographs to construct images that convey a kind of surreal escapism, one that is free from the limits or restraints of reality.

Due to the restriction of her VISA status, Kim has been unable to leave the United States-meaning she has not returned to her home country of South Korea for over ten years. Instead, she builds photographs to create new spaces and fictional experiences that allow for a sense of liberation and infinite possibility. It's in the seemingly impossible merging of two or more environments that she finds their spark. Kim thinks of these photographs as paintings, where slight imperfections from the post-production process act as an equivalent to mark-making. She believes that "small imperfections are human; they are what makes people attractive."

Dreamer is published by Setanta.