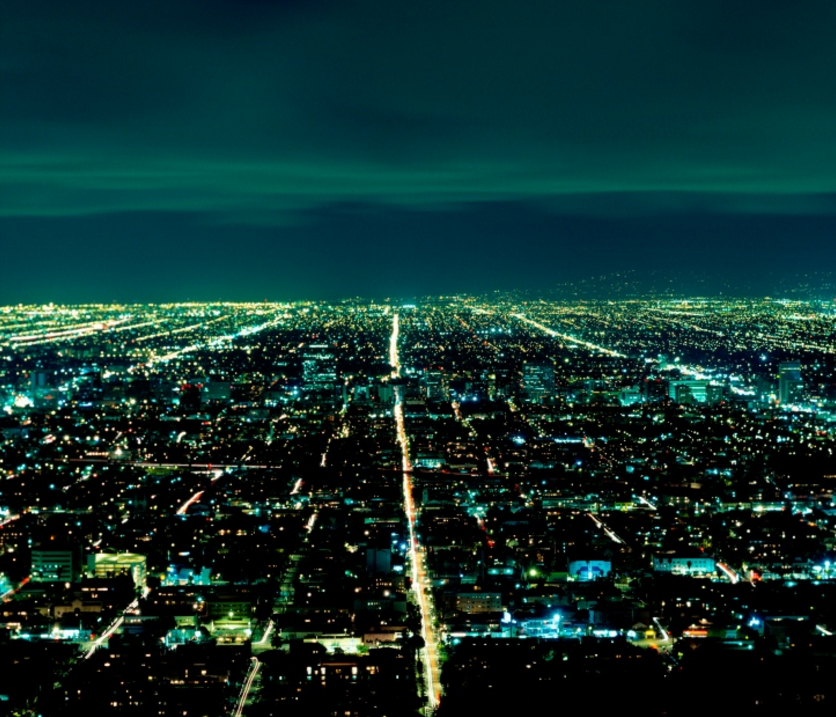 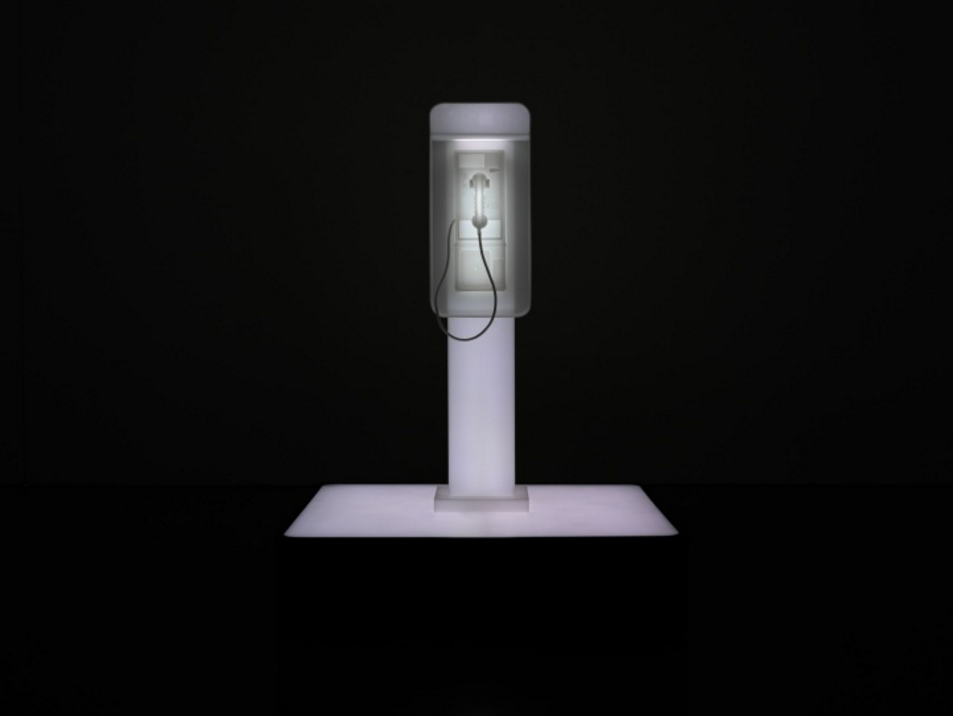 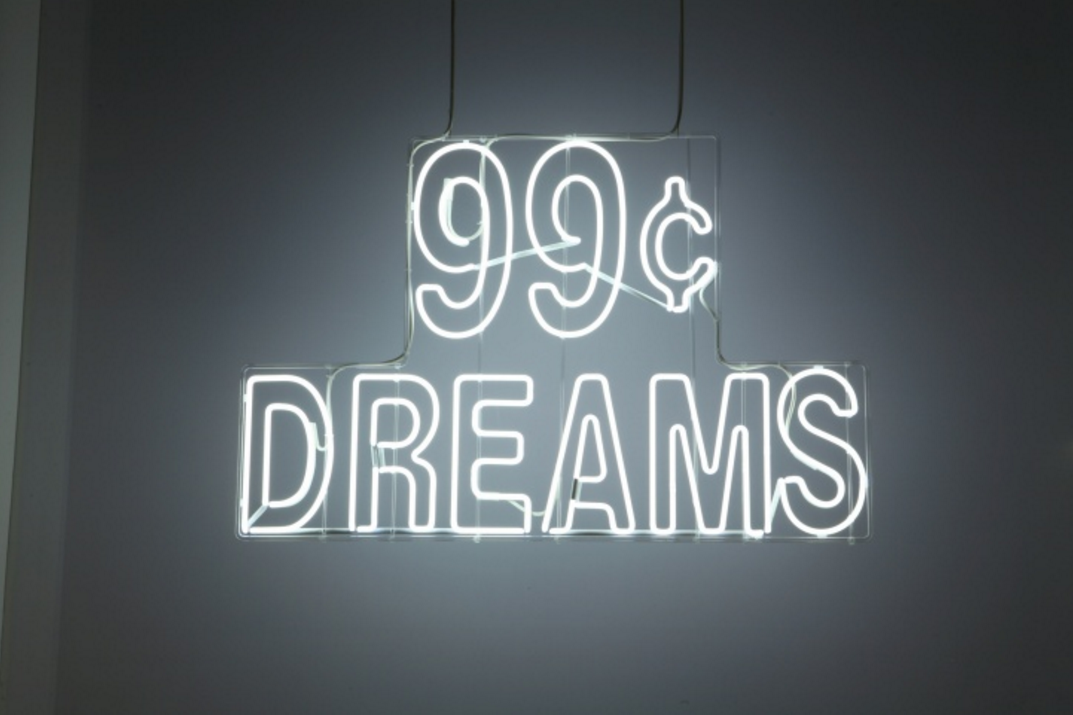 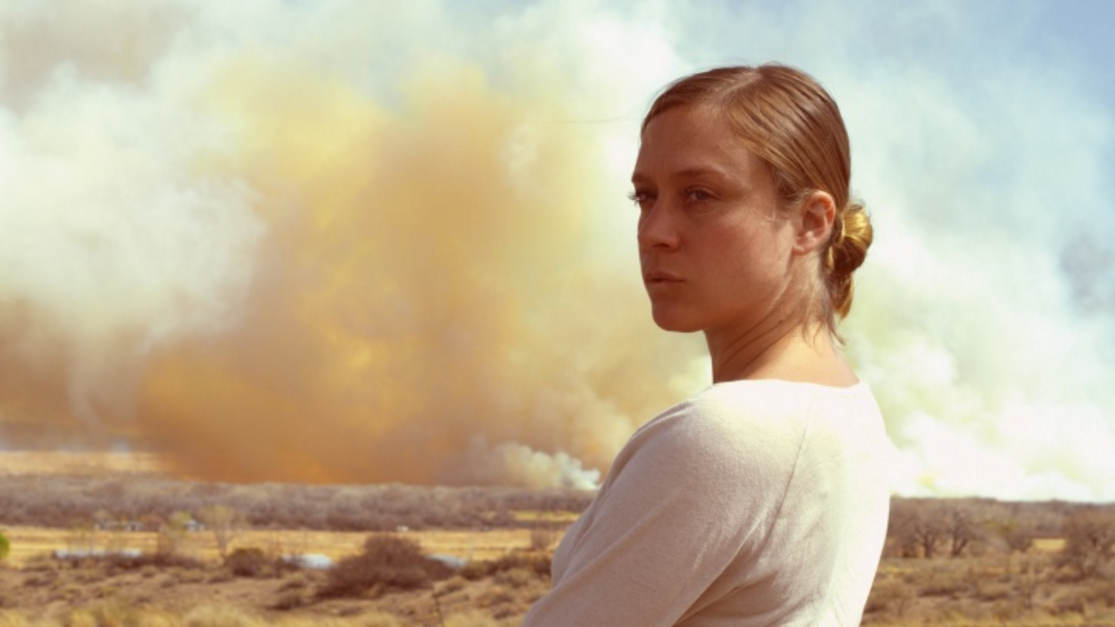 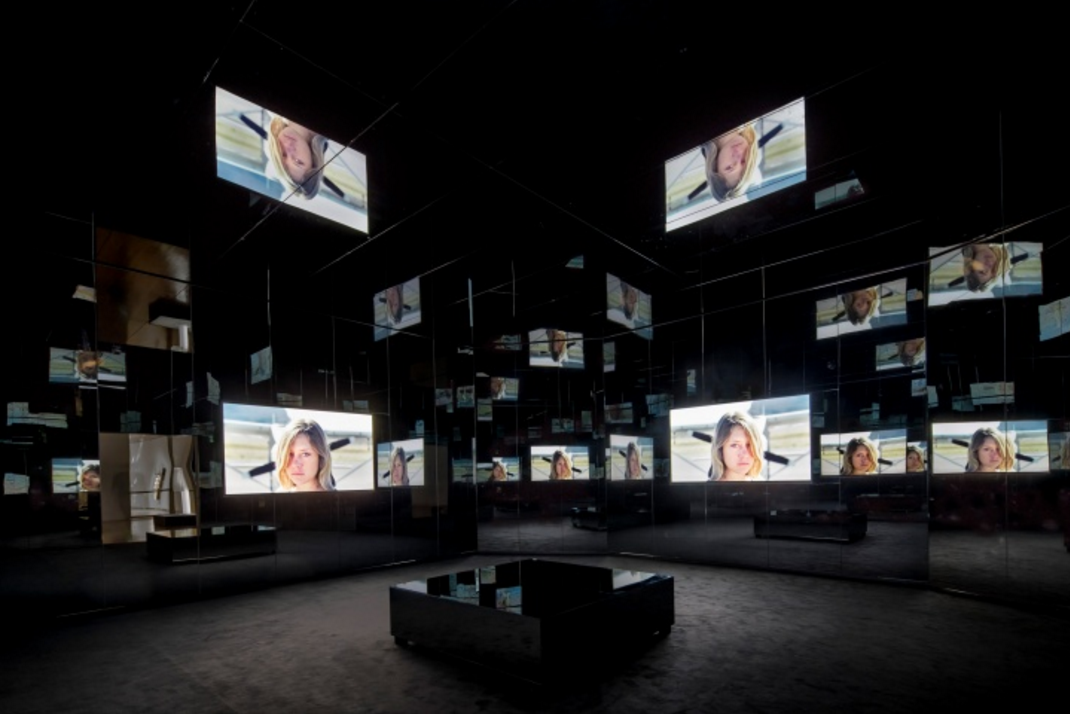 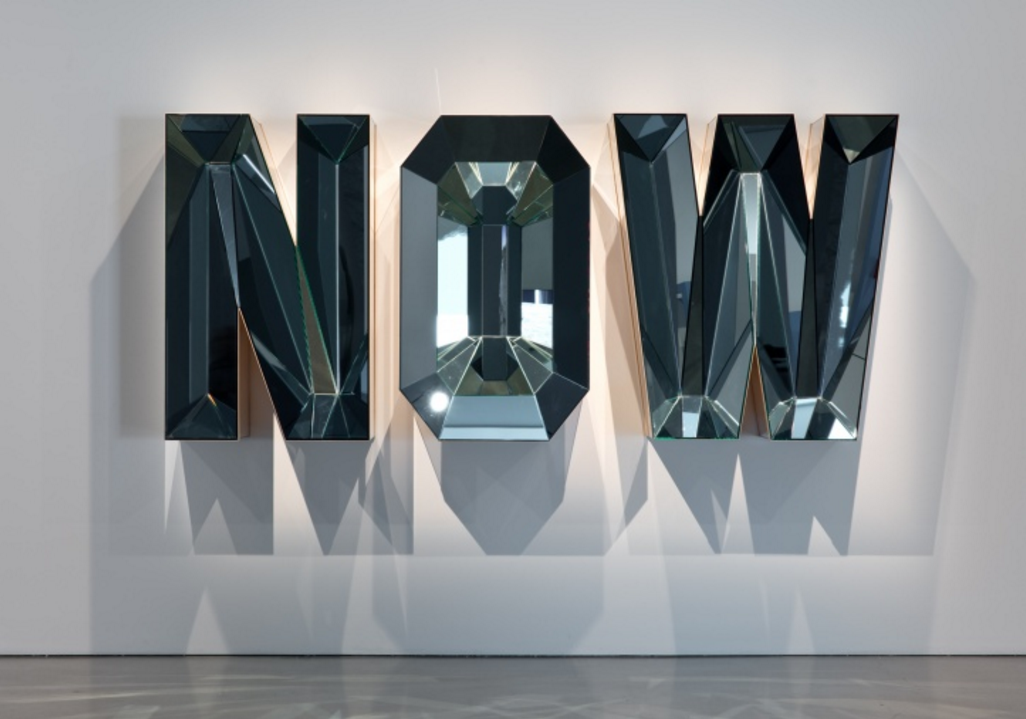 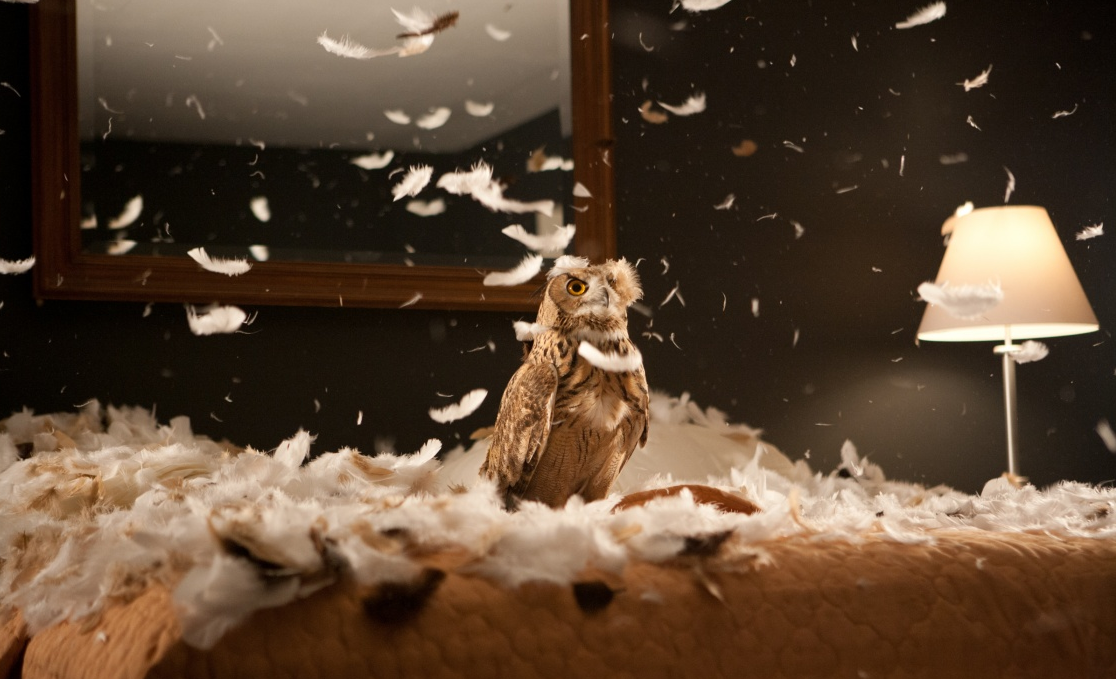 For more than 20 years, Doug Aitken has shifted the perception and location of images and narratives. His multichannel video installations, sculptures, photographs, publications, happenings, and architectural works demonstrate the nature and structure of our ever-mobile, ever-changing, image-based contemporary condition.

With a profound knowledge and understanding of the history of 20th-century avant-gardes, experimental music, and cinema, and an intimate kinship with the protest movements of the late 1960s, Aitken has invented a unique immersive aesthetic. Rooted in interdisciplinary collaborations, and the broad availability of images and the vulnerability of individuals, his work accounts for the cool but relentless human, industrial, urban, and environmental entropy that defines 21st-century existence.

​Doug Aitken: Electric Earth, Aitken’s first North American survey, is organized as a full collaboration and dialogue with the artist. From his breakthrough installation diamond sea (1997) to his most recent event-based work Black Mirror (2011), the exhibition unfolds around the major moving-image installations that articulate his thematic interest in environmental and post-industrial decay, urban abandonment, and the exhaustion of linear time. Conceptualized as an entropic landscape suspended between city, broadcasting machine, and labyrinth, the exhibition is punctuated by the signs, sculptures, photographic images, and altered furniture—all unbound from vernacular language and culture—that Aitken has conceived over the years. The exhibition will also include Aitken’s less exhibited collages and drawings, as well as his work with architecture, printed matter, artist’s books, and graphic design. The exhibition’s logic incorporates that of the nomadic cultural incubator, cross-continental happening and moving earthwork Station to Station (2013), which, like so many of Aitken’s works, embraces a collaborative spirit across disciplines and beyond walls to reimagine the nature of what a work of art can be and of what an art experience can achieve.
Doug Aitken: Electric Earth is on view at the MOCA through January 15, 2017