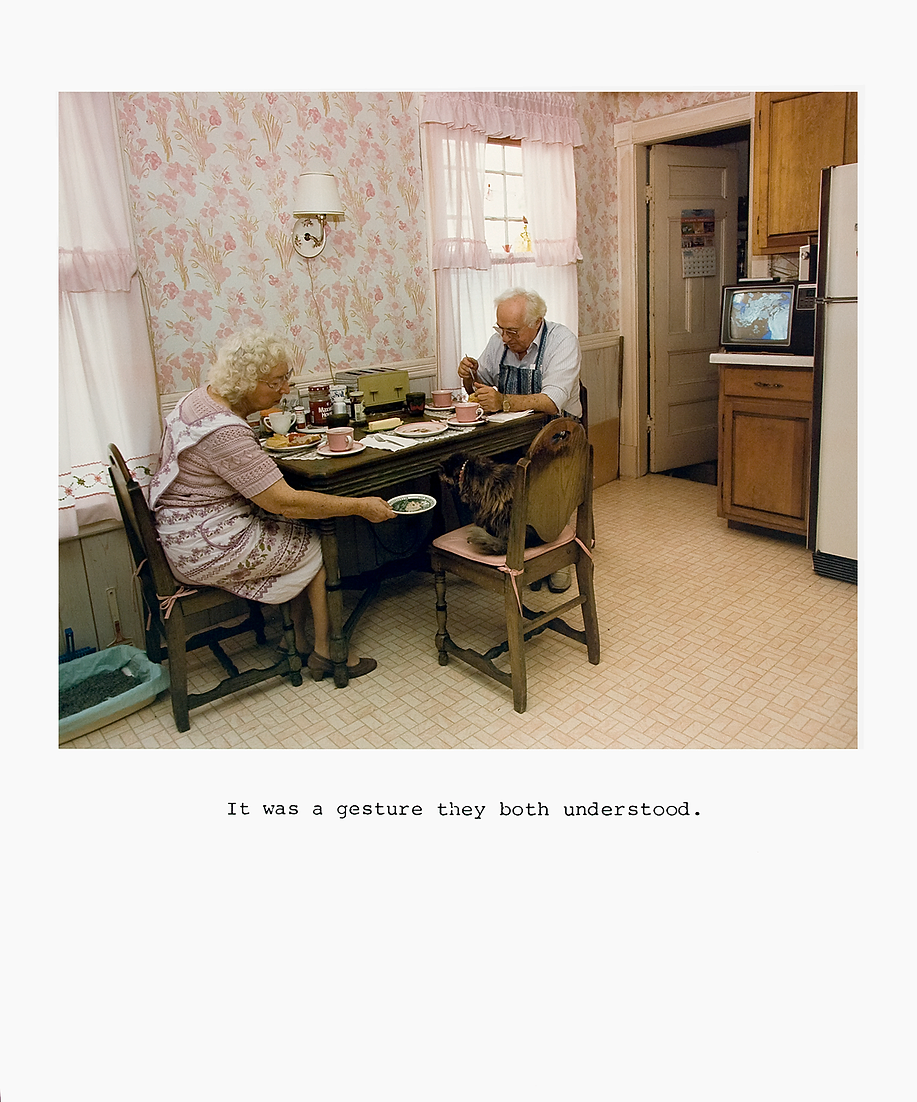 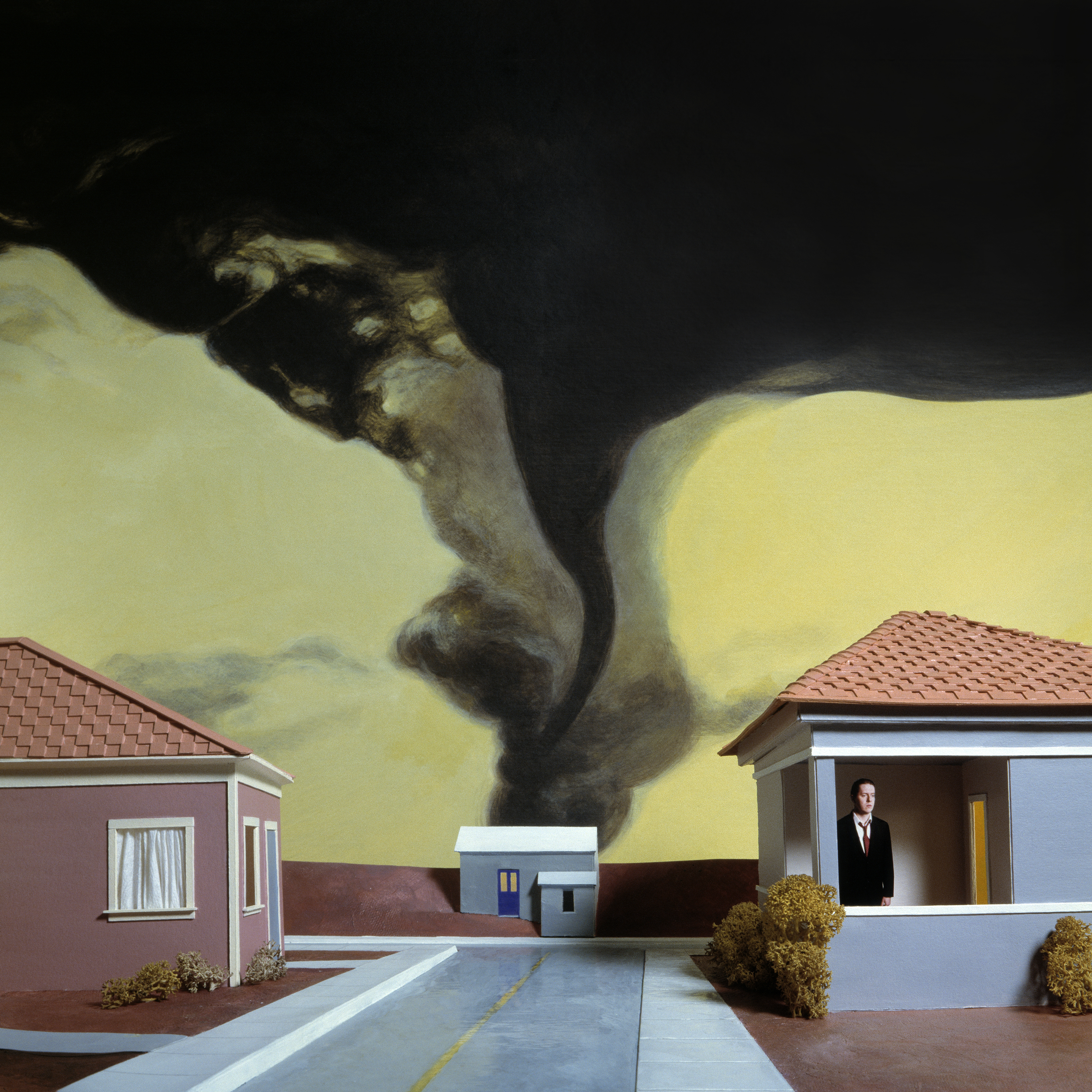 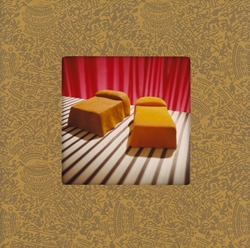 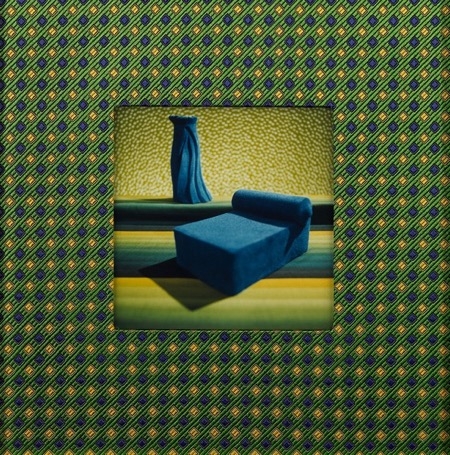 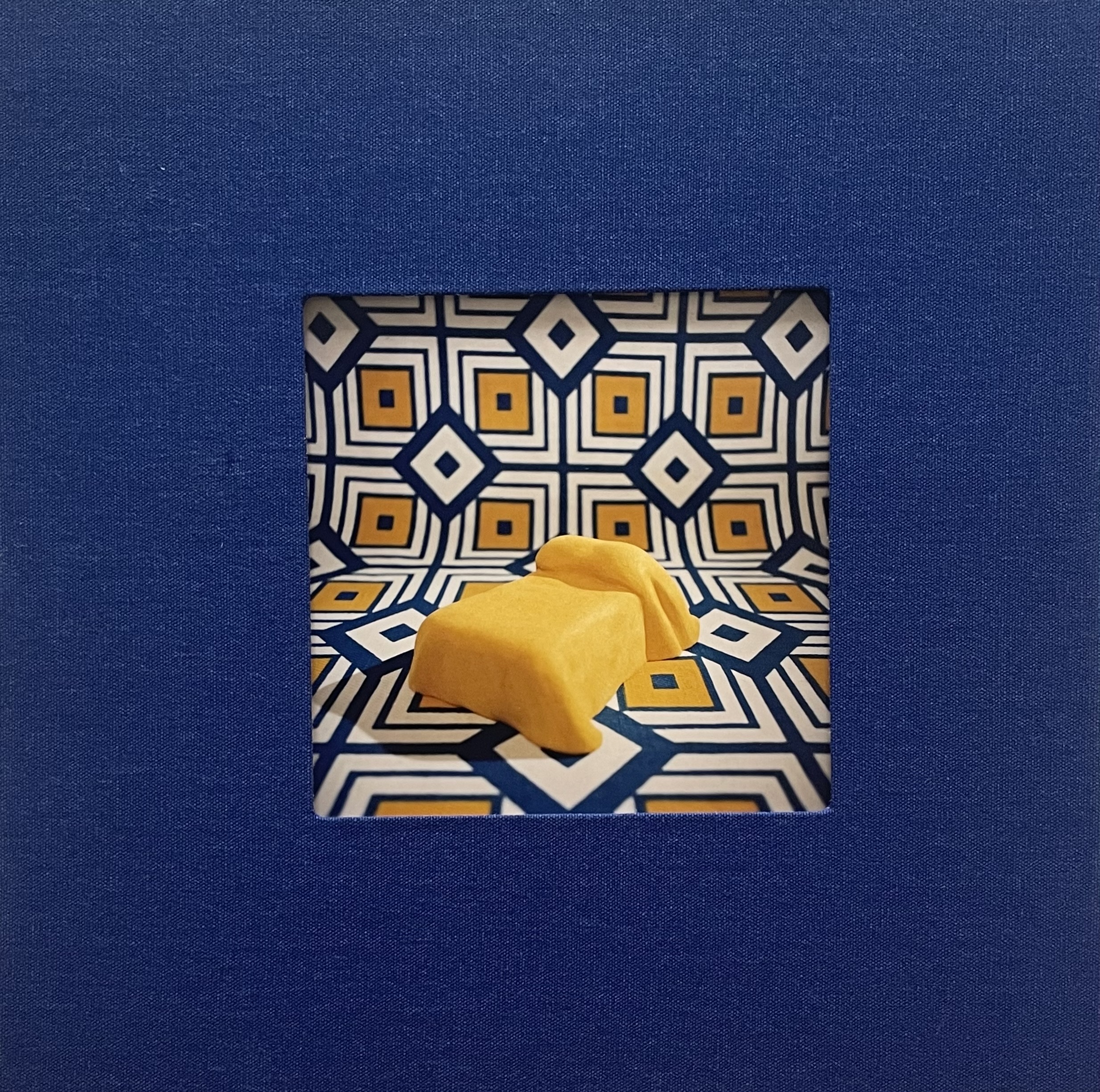 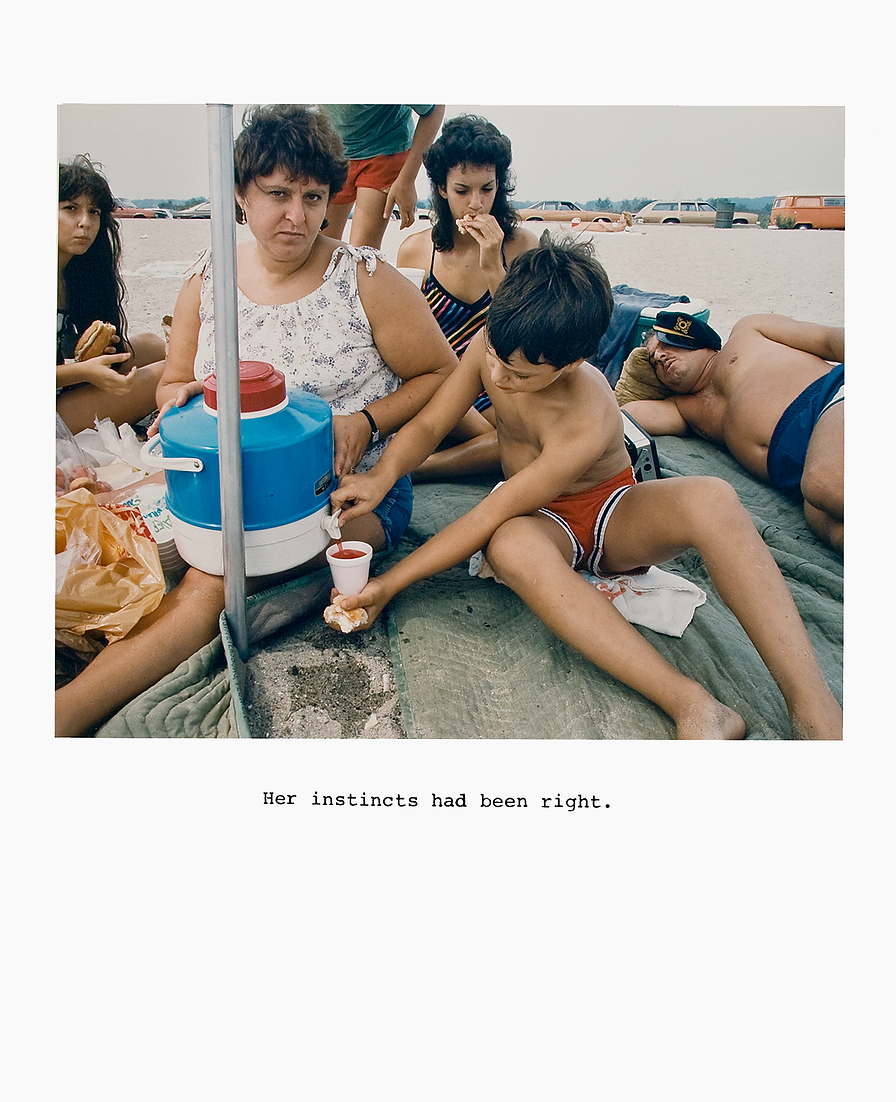 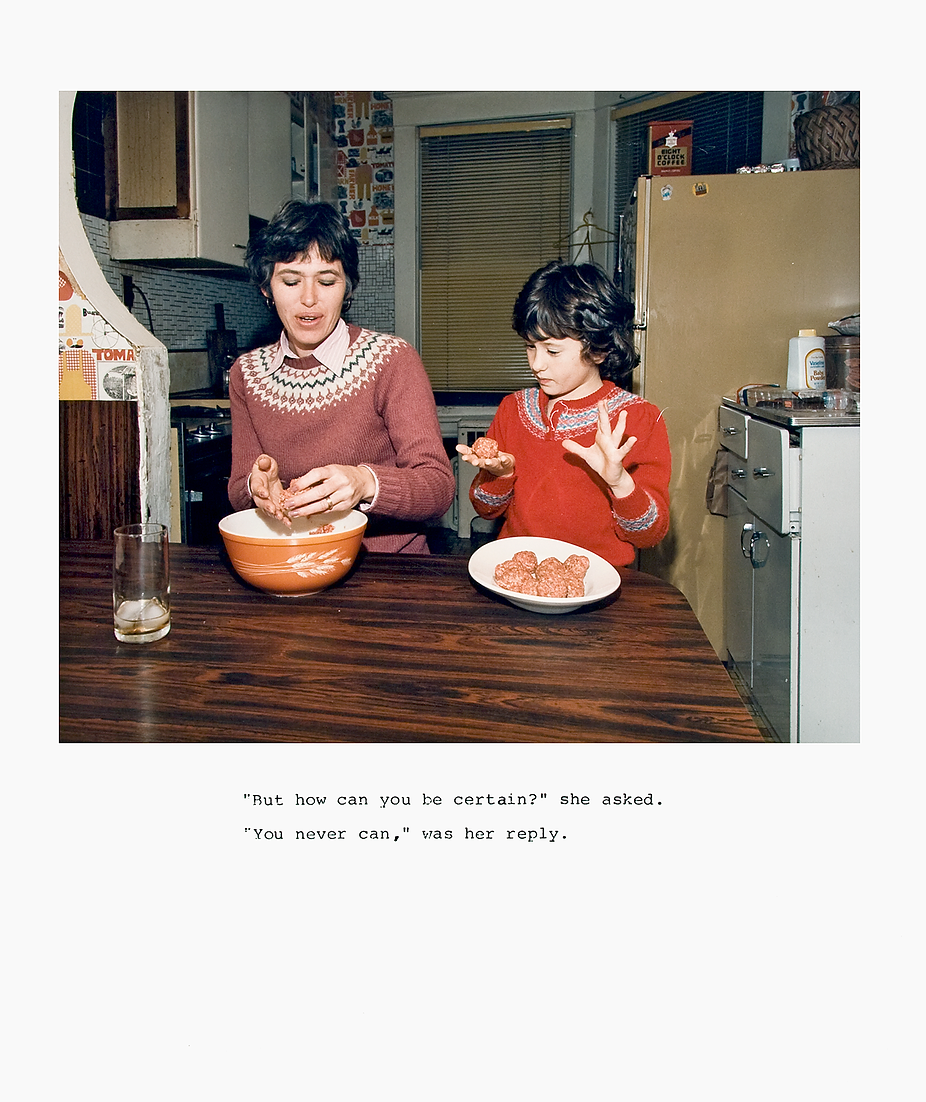 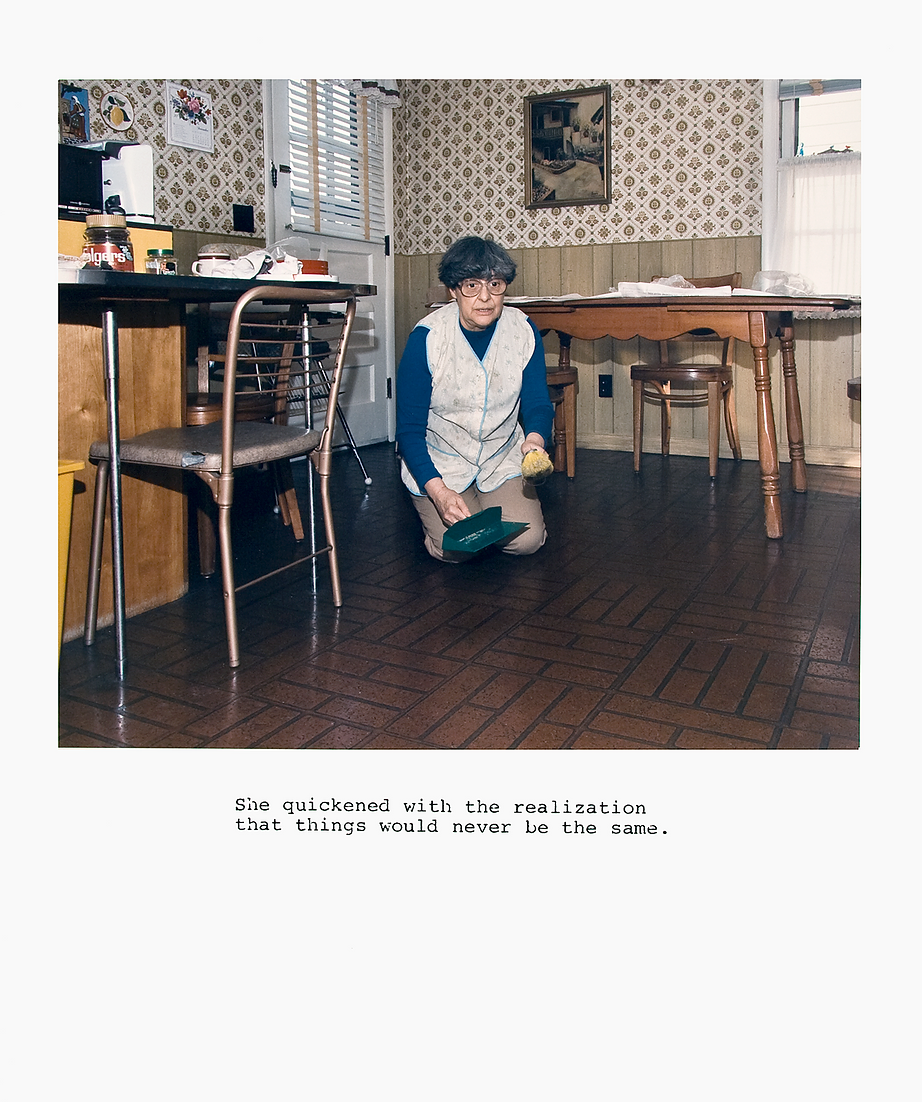 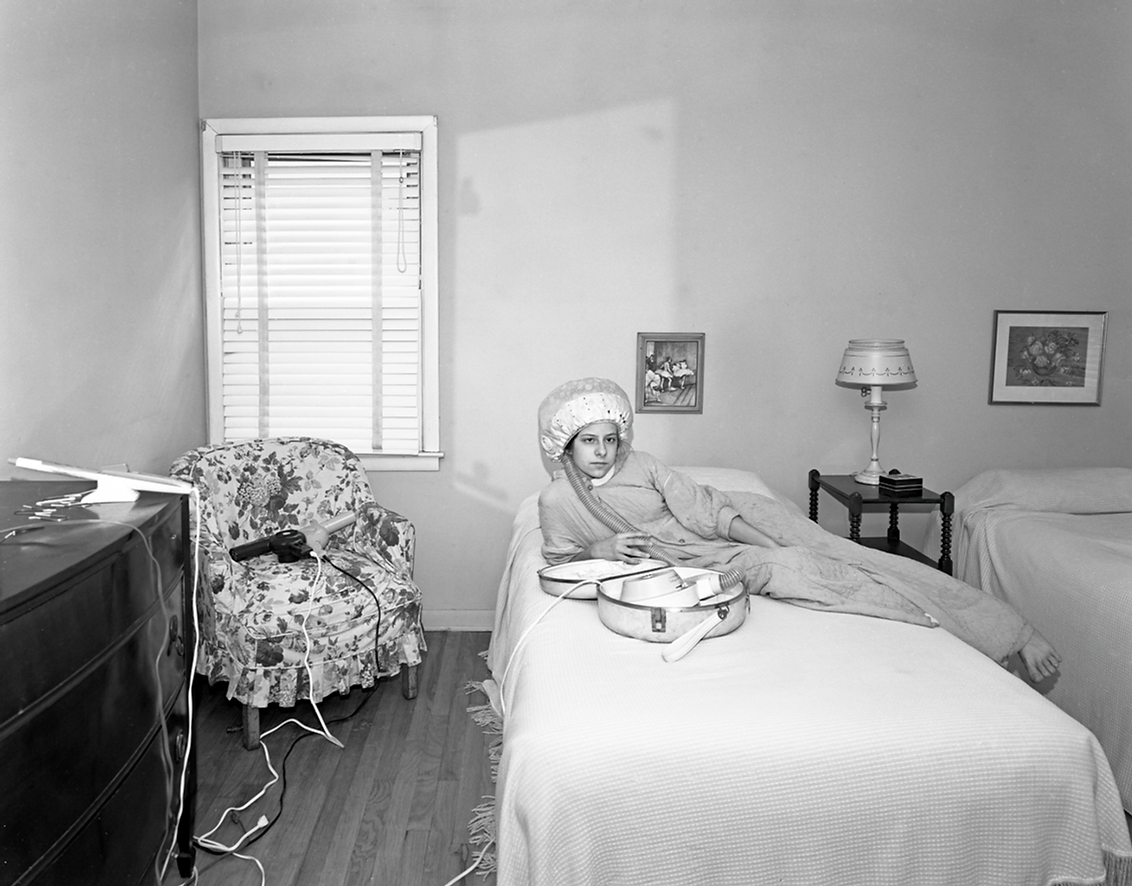 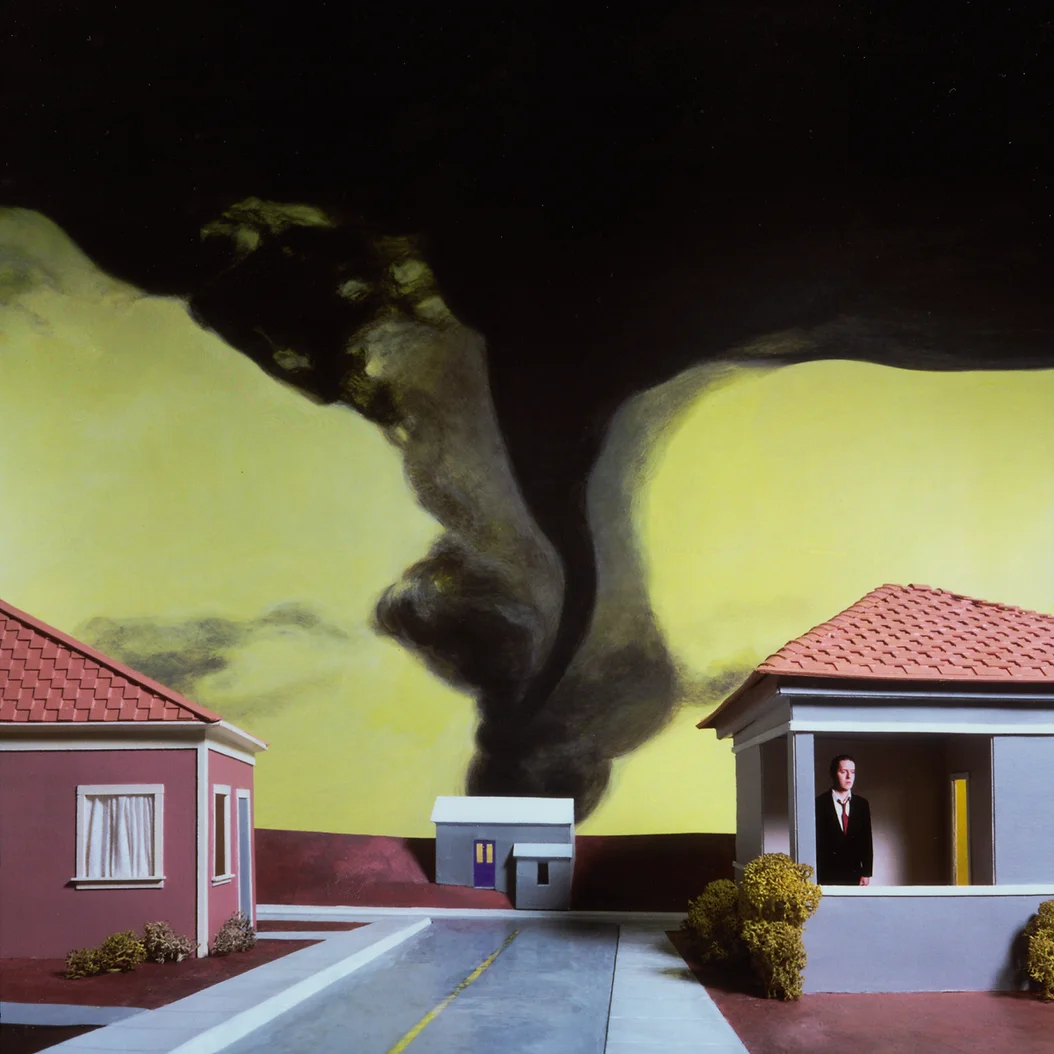 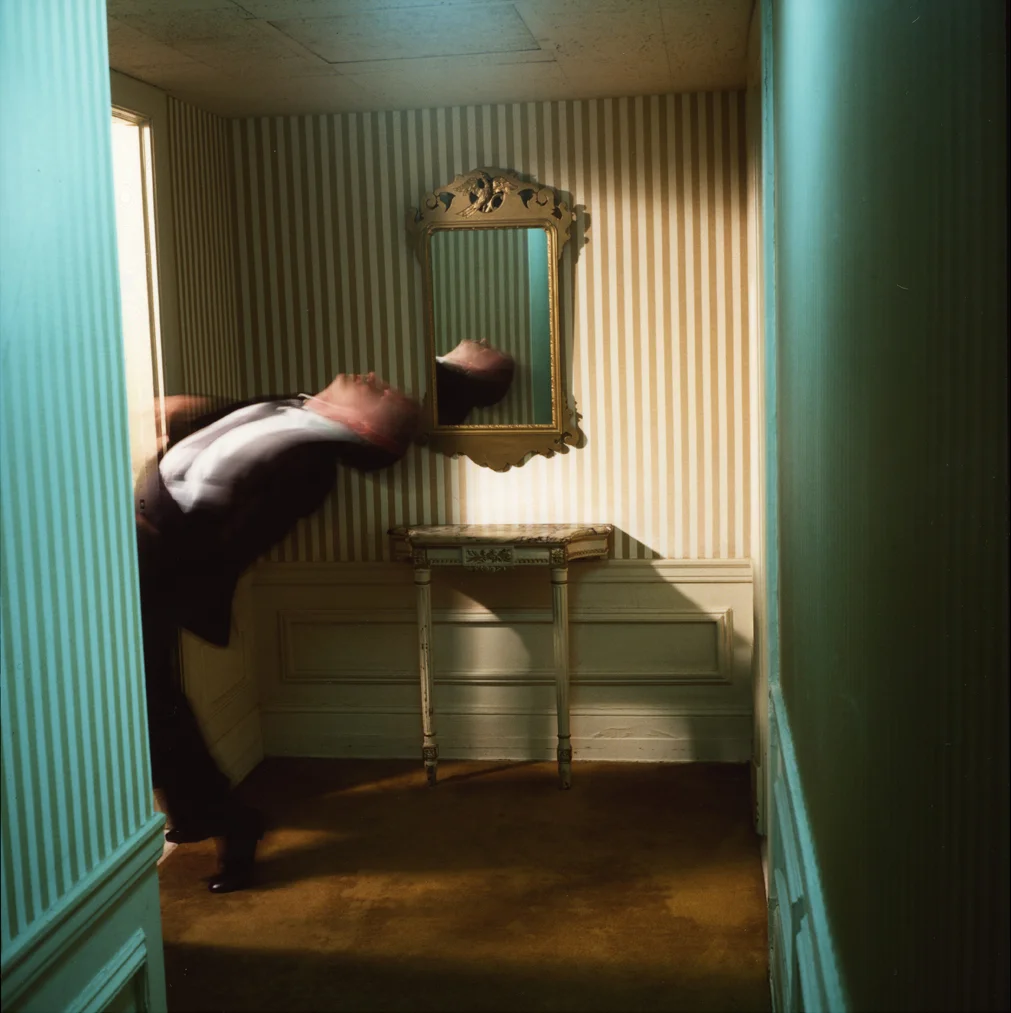 A throwback to the charged, introspective themes of MoMA's 1991 group show Pleasures and Terrors of Domestic Comfort, a new exhibition at Rose Gallery, Domestic Fictions: A Life Less Ordinary is a focused curation of staged photographs by Jo Ann Callis, Bruce Charlesworth, and Mary Frey.

Curator Peter Galassi — who was promoted to head of the Department of Photography during its remarkable run — stated in MoMA’s 1991 press release that artists, “began to photograph at home not because it was important, in the sense that political issues are important, but because it was there—the one place that is easier to get to than the street.” But don’t let his understatement fool you: these were not convenient photos. By playing with thematic poles, for instance, situating the blatantly contrived beside the rigorously documentarian, audiences were drawn deeper and deeper into the real or imagined drama of the subjects. This non-sociological, non-objective perspective (instilled by the sheer number of artists, some 70-plus) moved beyond a representation of home life as expected, suggesting instead the interior state of being at home.

So now, Rose Gallery pays humble homage to Galassi, exhibiting works from a trio of artists who all contributed to his luminary-laden group show. Callis’ close-up photos of her own fastidiously-crafted tiny furniture pieces fetishizes the banality of “interior design,” playing with lighting, shadow, perspective and textures to elicit sublime reaction. While Callis tends to reduce to form, blur mysteriously, or even omit the human subject entirely, Frey reverses this process, instead producing “staged” documentarian photos, so tender, so emotive, the uninitiated would assume Reality was forever and always an extenuation of the frame. And while Callis and Frey conceal their staged quality, Charlesworth pushes this technique out the window, per se, electing for extreme- lighting, steep contrasts, and unreal saturations to instantly signal his human subjects have broken from the Real, instead habituating themselves in unnerving limbo.

According to Galassi, these artists stood out at the time by “reworking the domestic cliches of popular imagery” to “examine the role of the mass media in shaping private lives.” MoMA ‘91 was nothing shy of a prophetic anticipation of today’s self-curated blur, a blur so willing to strip us of privacy itself. But what of that? Rose Gallery graciously invites contemporary audiences to pause and wonder: what does domesticity actually feel like? What marvels and phobias inhabit all those private lives behind the stream of images we do or don’t see on the regular?