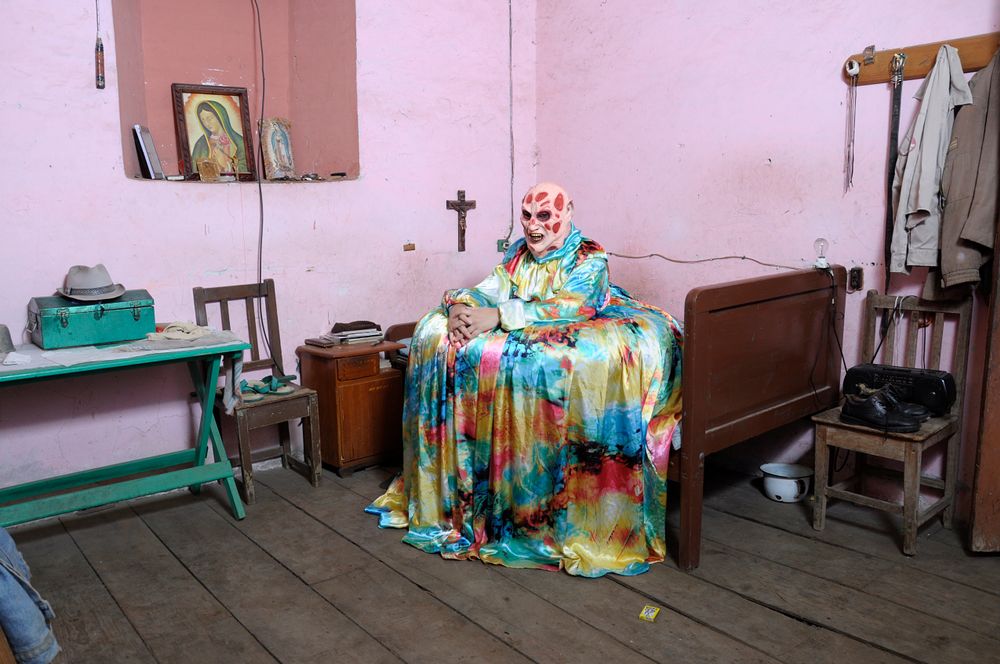 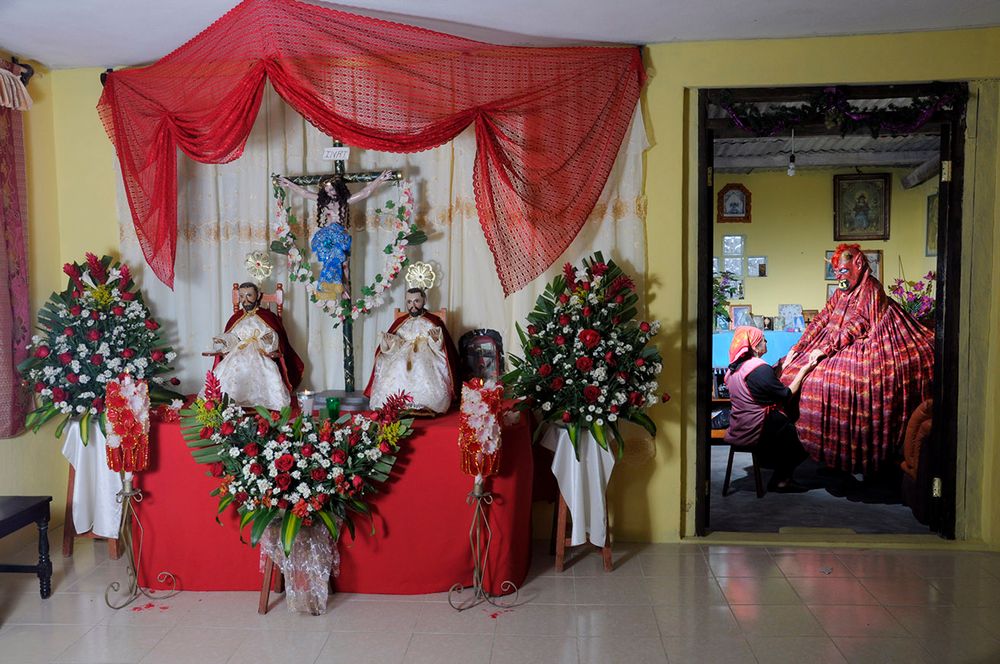 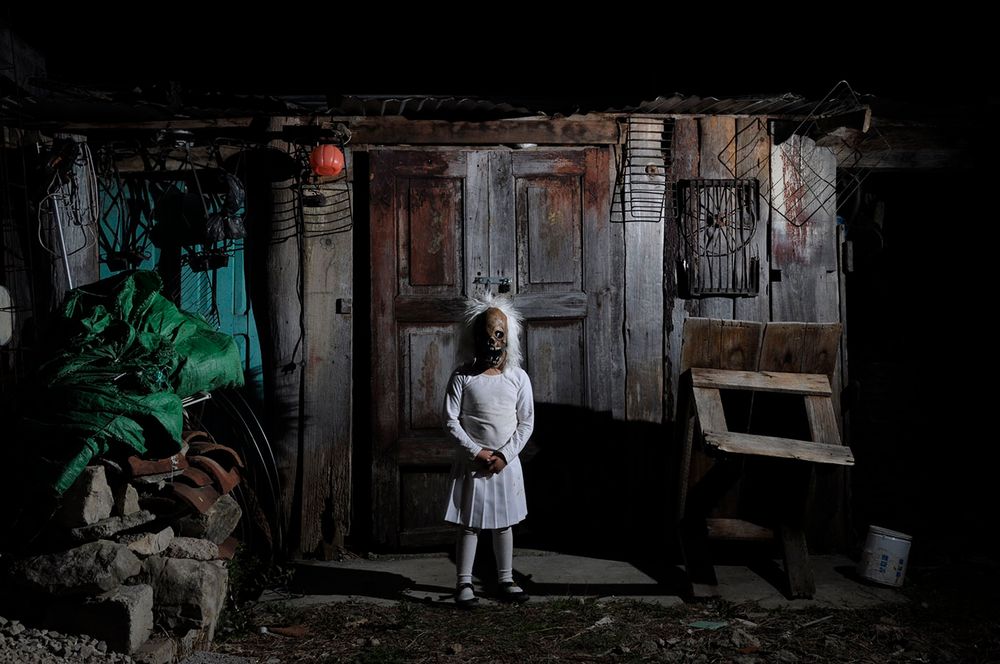 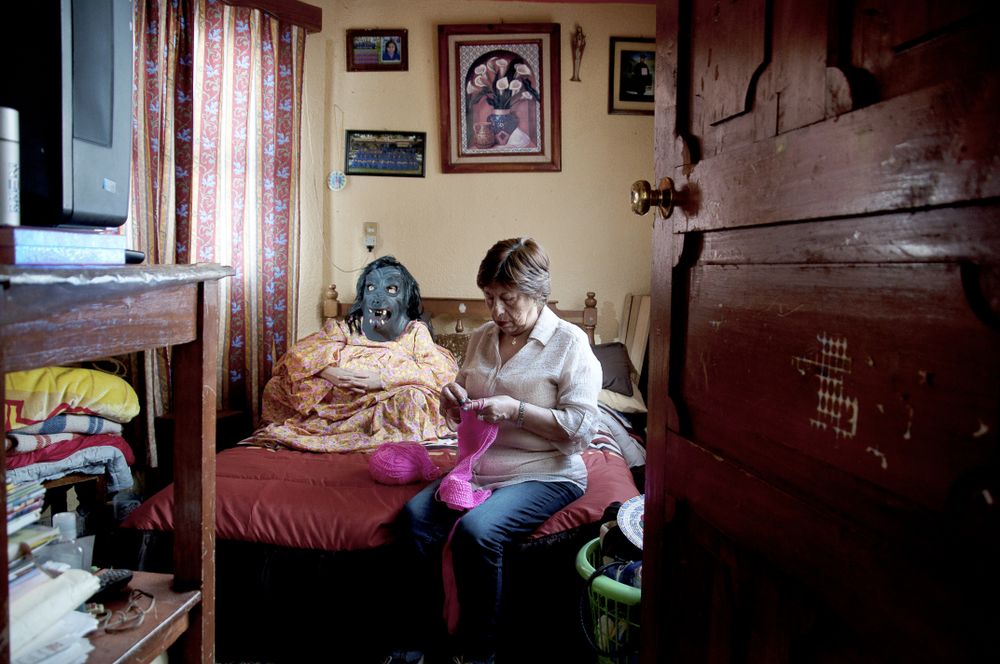 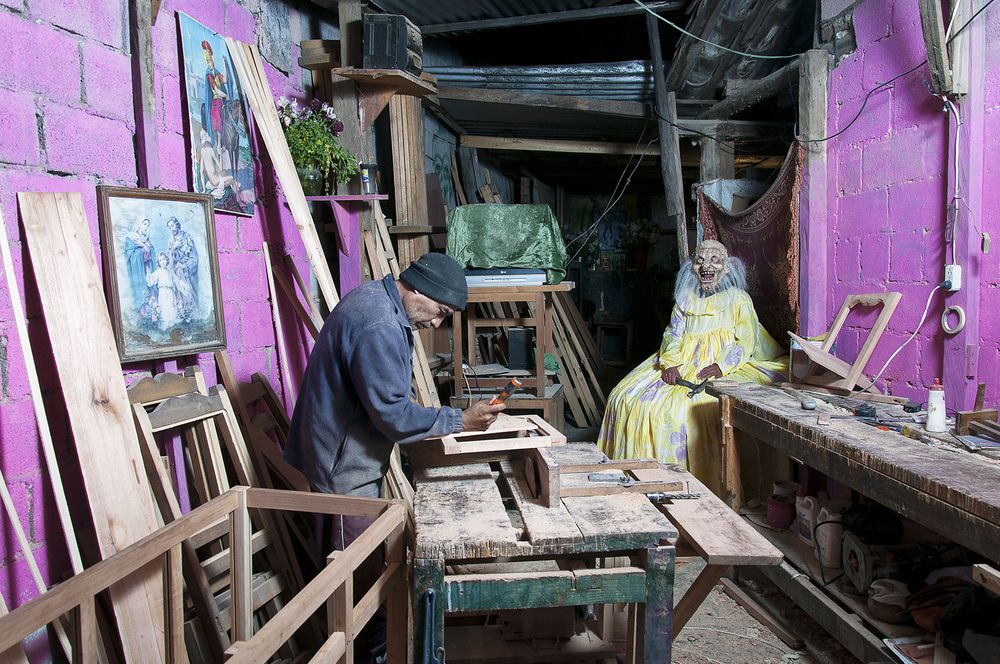 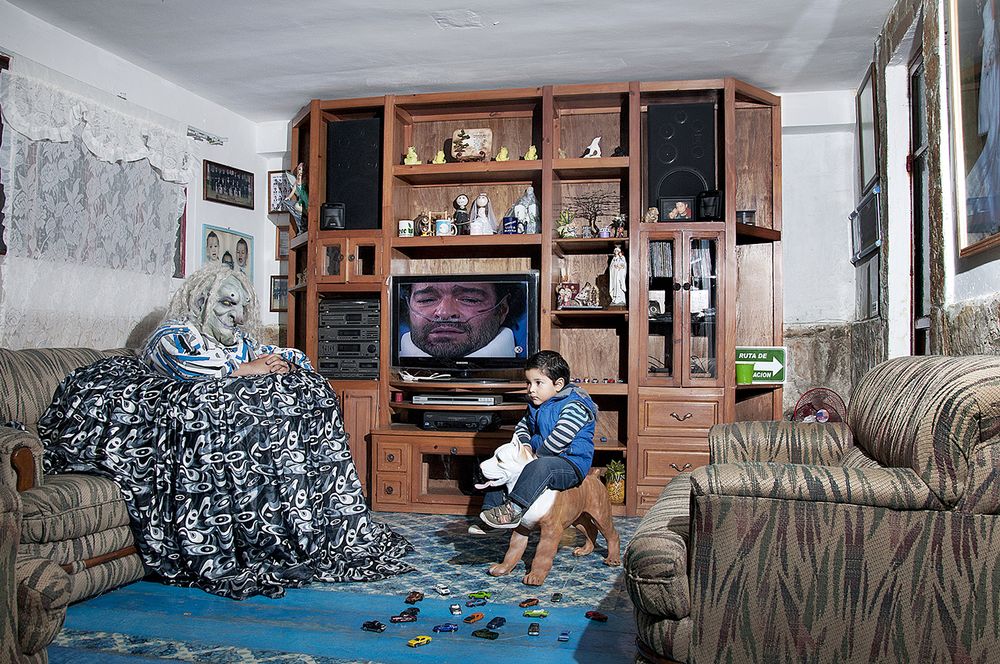 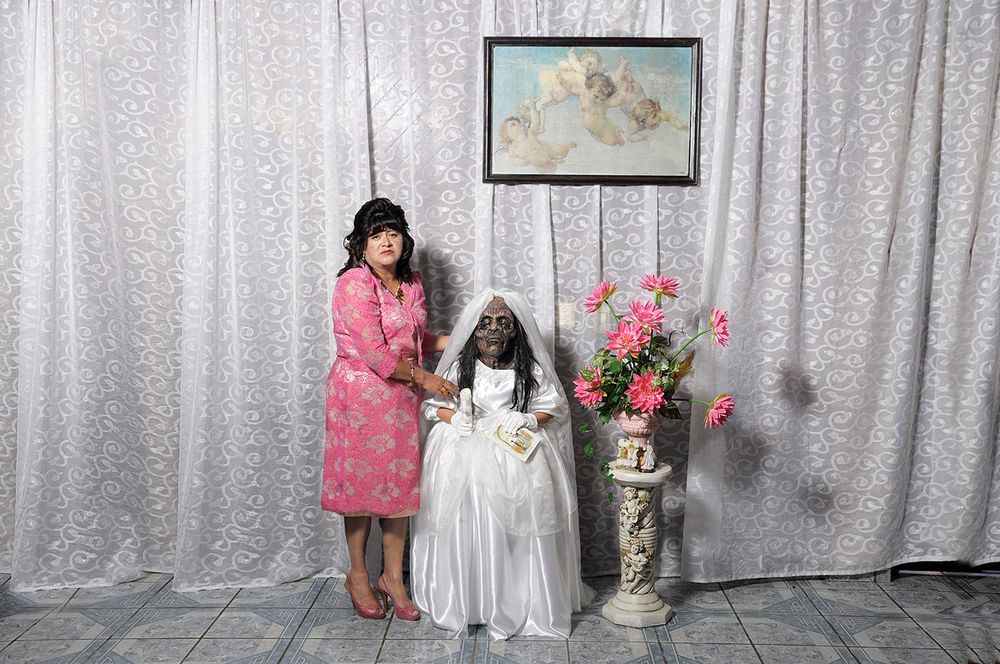 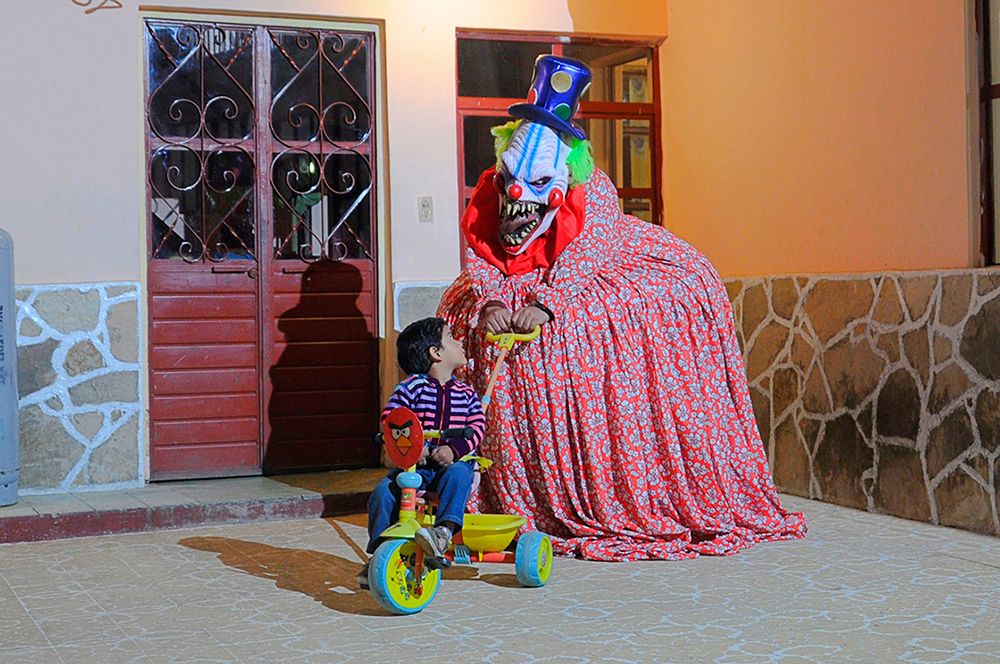 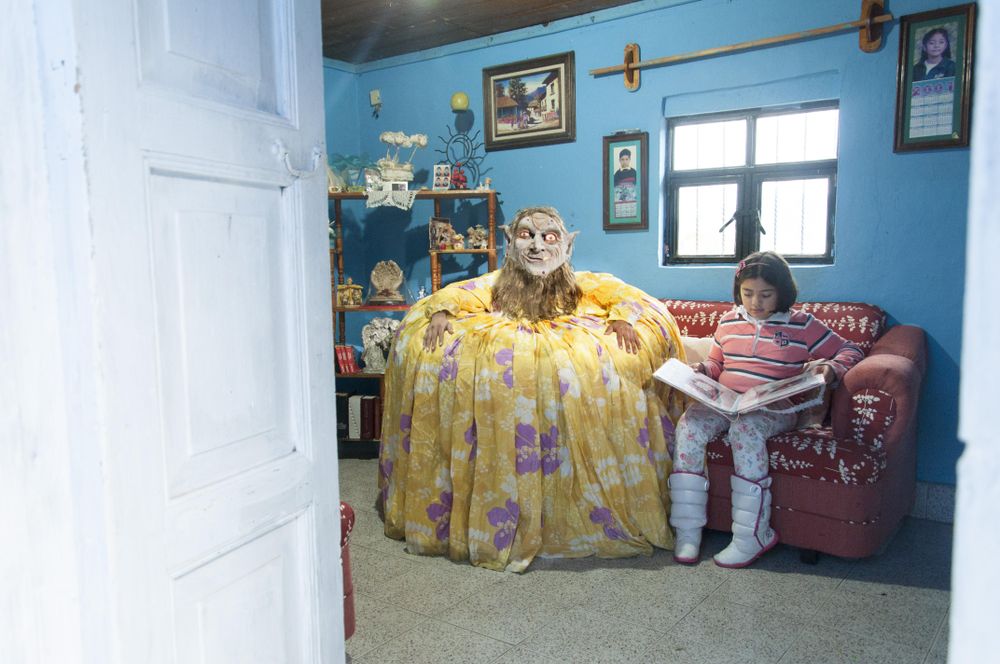 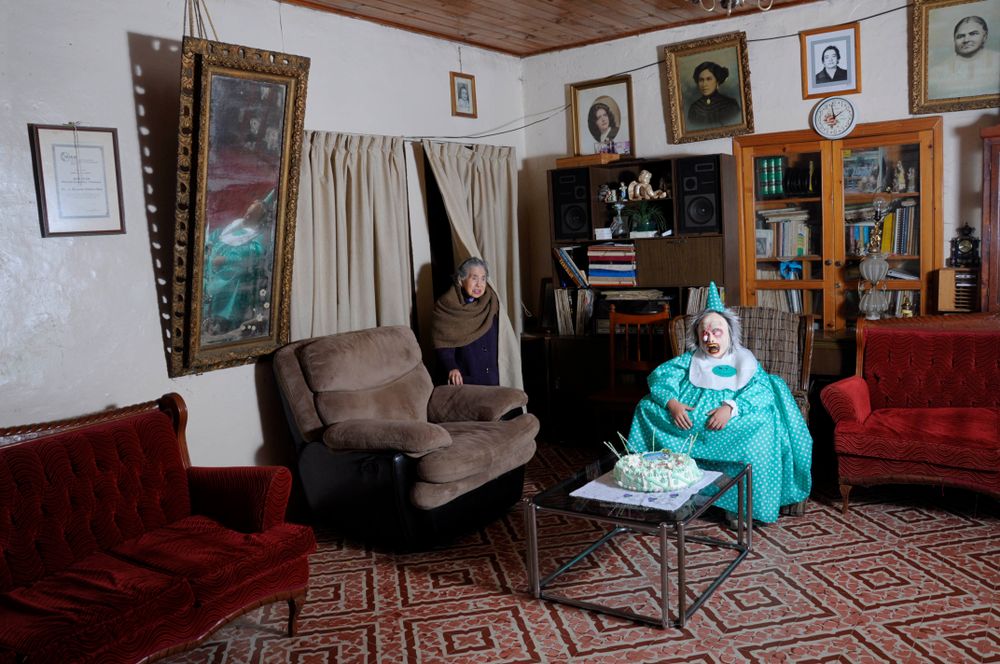 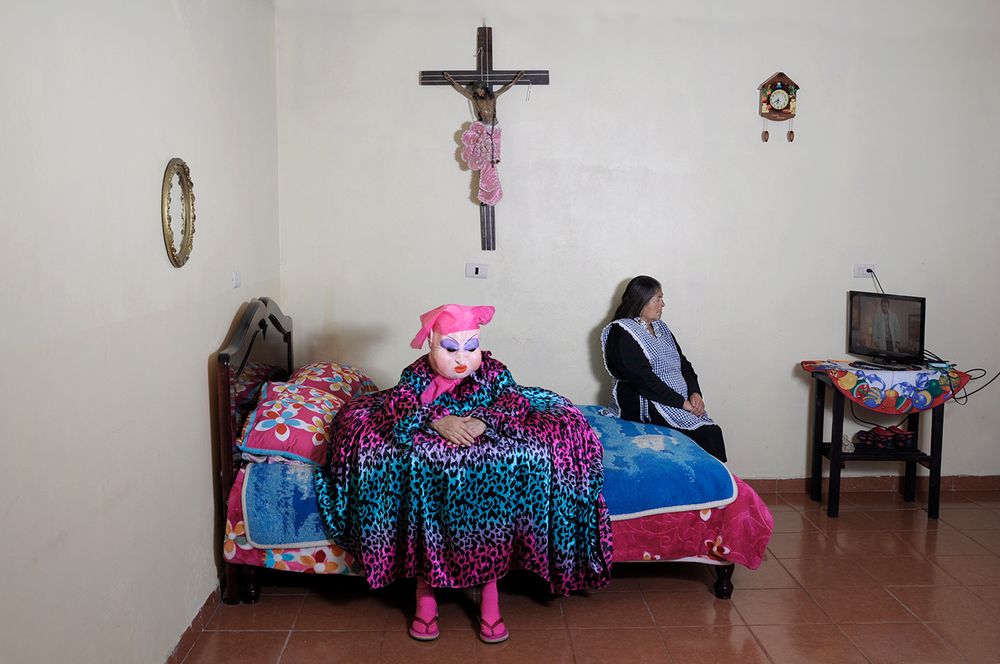 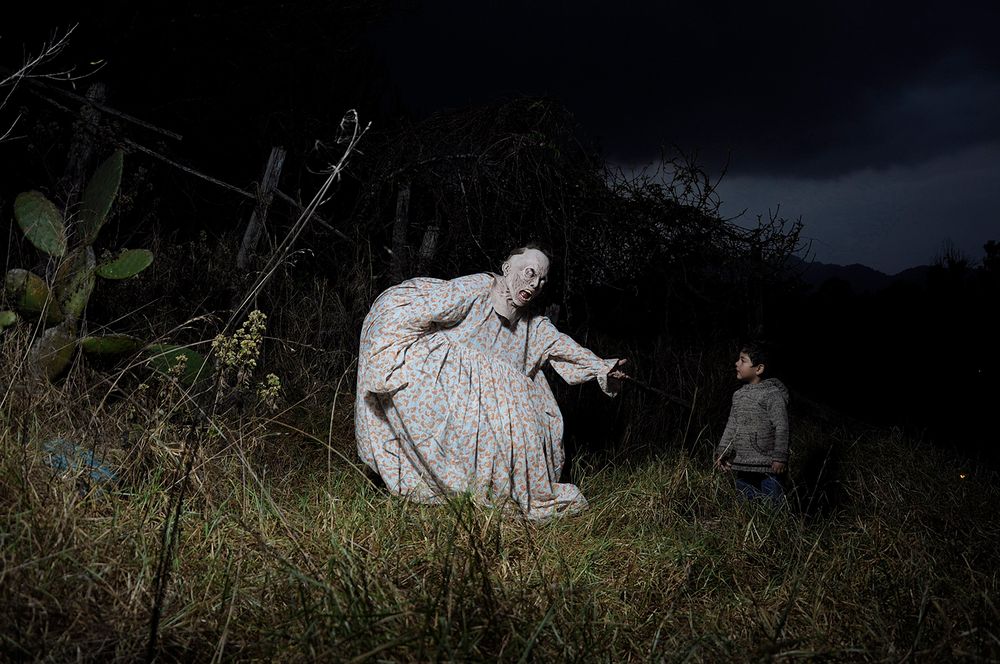 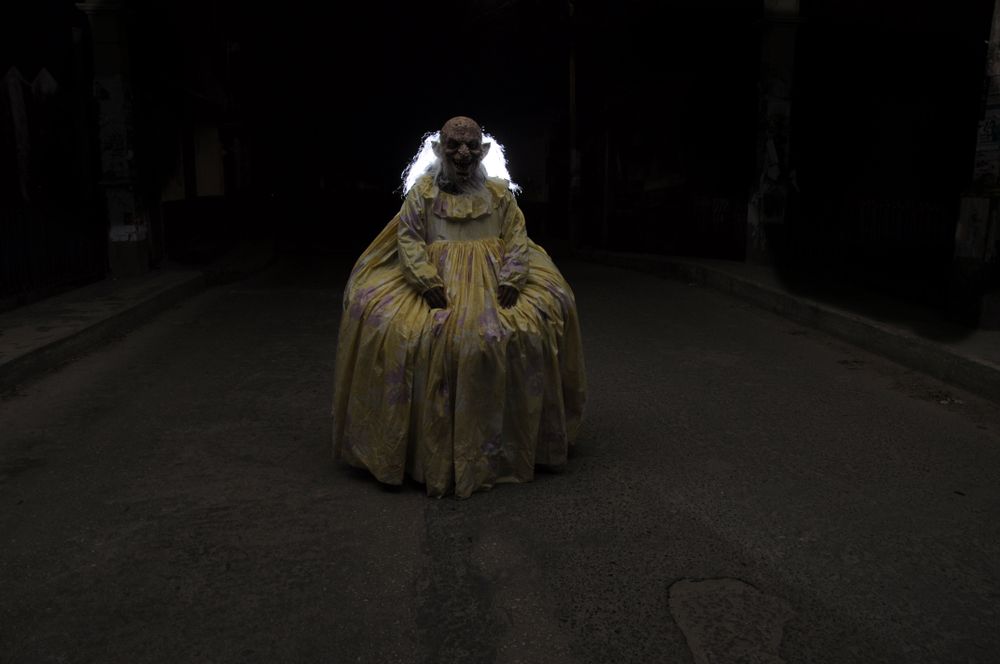 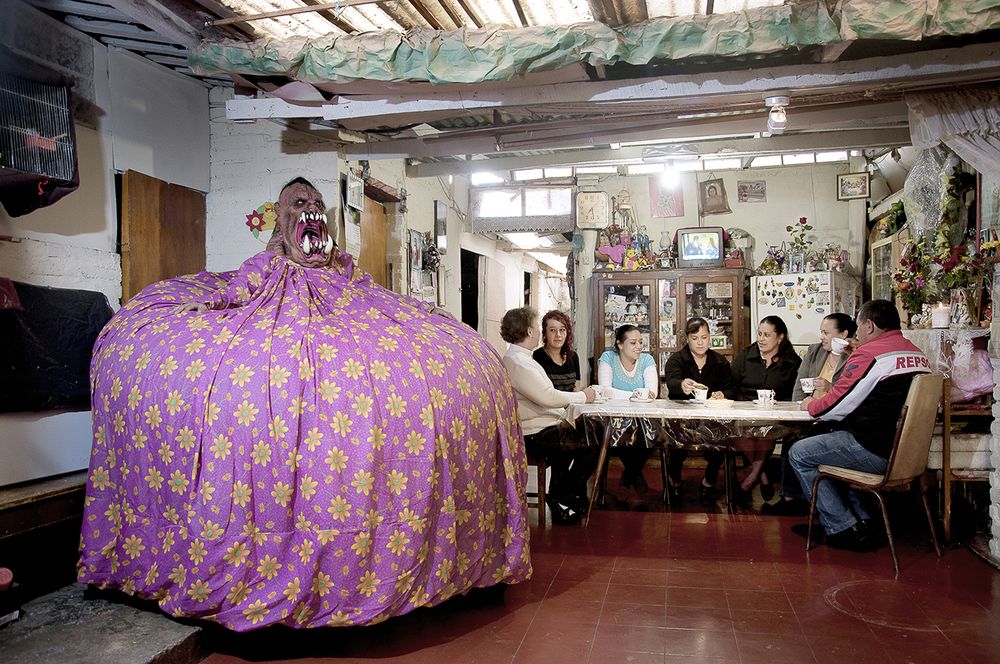 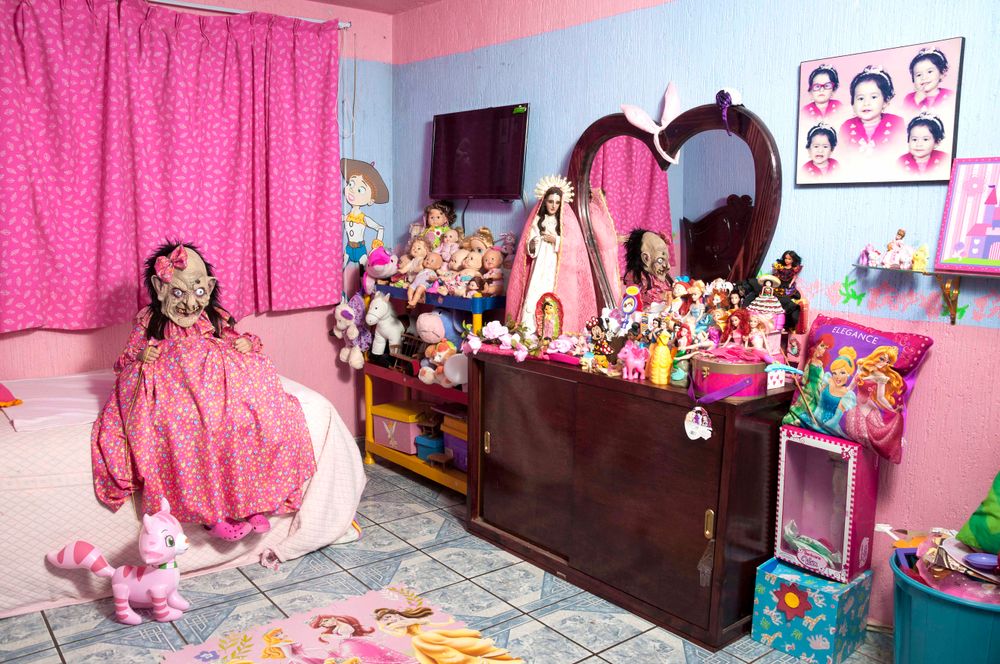 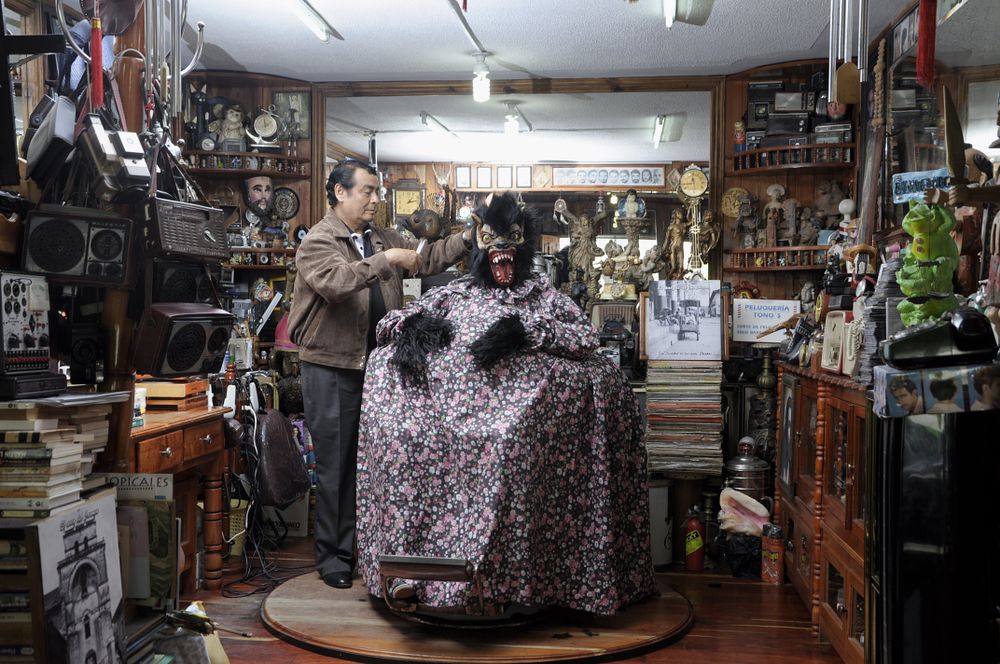 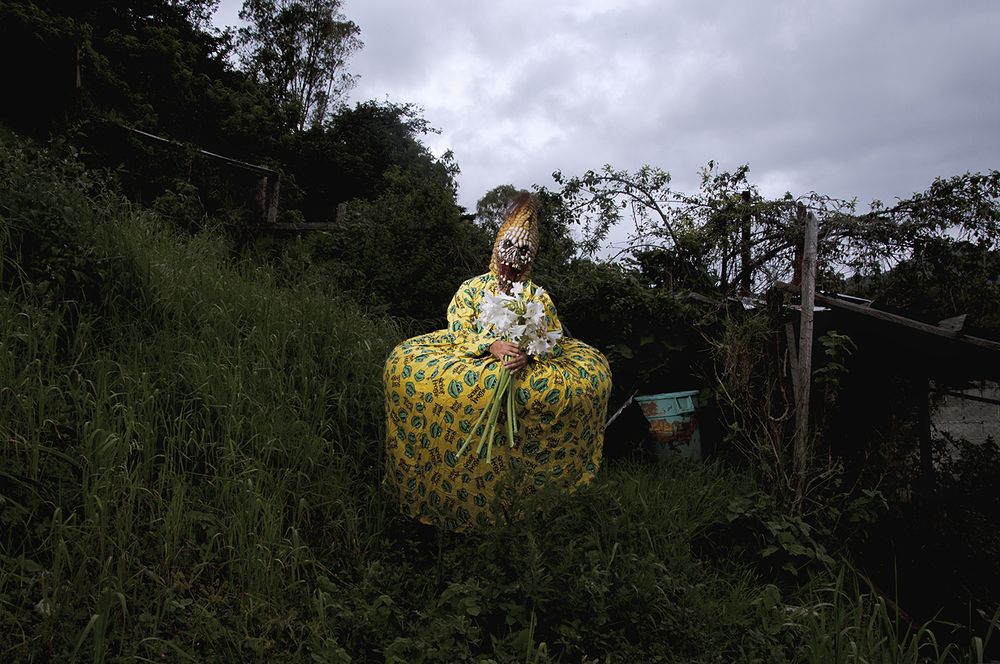 Mexican photographer Diego Moreno's "In My Mind There is Never Silence" integrates the ancestral imaginary of 'the Mercedarian panzudo' figures that represent the sins in a Catholic tradition in his hometown of San Cristóbal de las Casas, Chiapas. For over 500 years, every September 24th, the day of Our Lady of La Merced, each family builds their own 'Panzudo' and take part in this amazing event.

The Panzudos represent the sins: the more sins a person has to expiate, the bigger and uglier his attire will be, the better to cure his sins. These figures accompany Our Lady of La Merced, purifying themselves in the process. The announcement is made as the figure of the Virgin Mary passes by, carried on the shoulders of her bearers, with a retinue of Aztecs, Catholics, and Moors mounted on horseback, dressed as Arabs and with their faces painted, representing the Muslims who invaded and occupied Spain between 702 and 1492.

In My Mind There is Never Silence is published by Inframundo and available at photo-eye in the U.S.