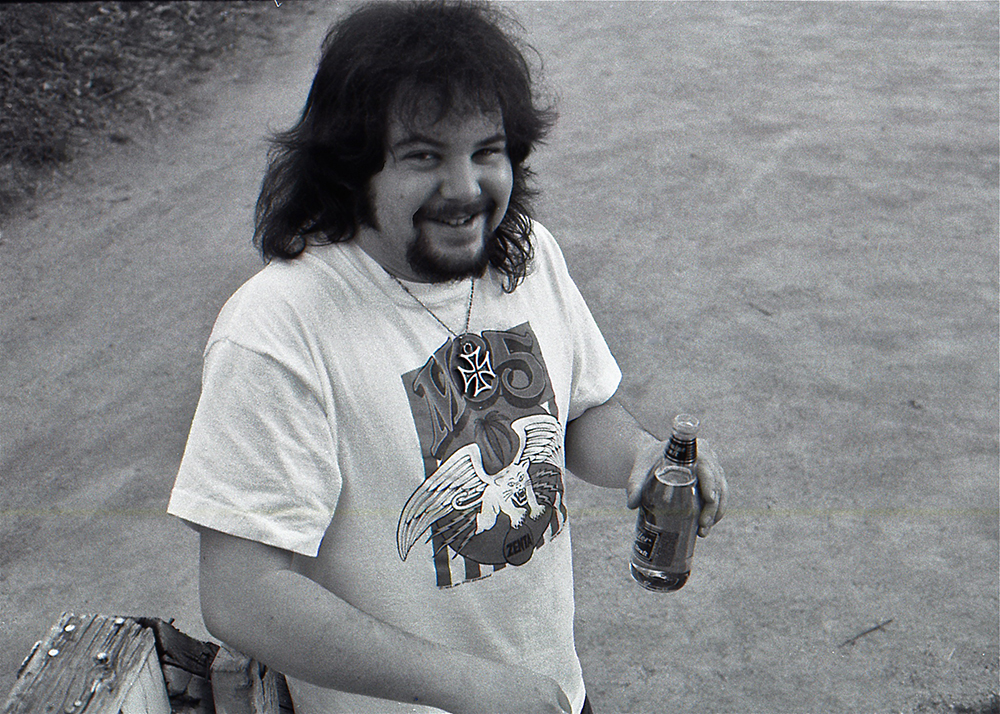 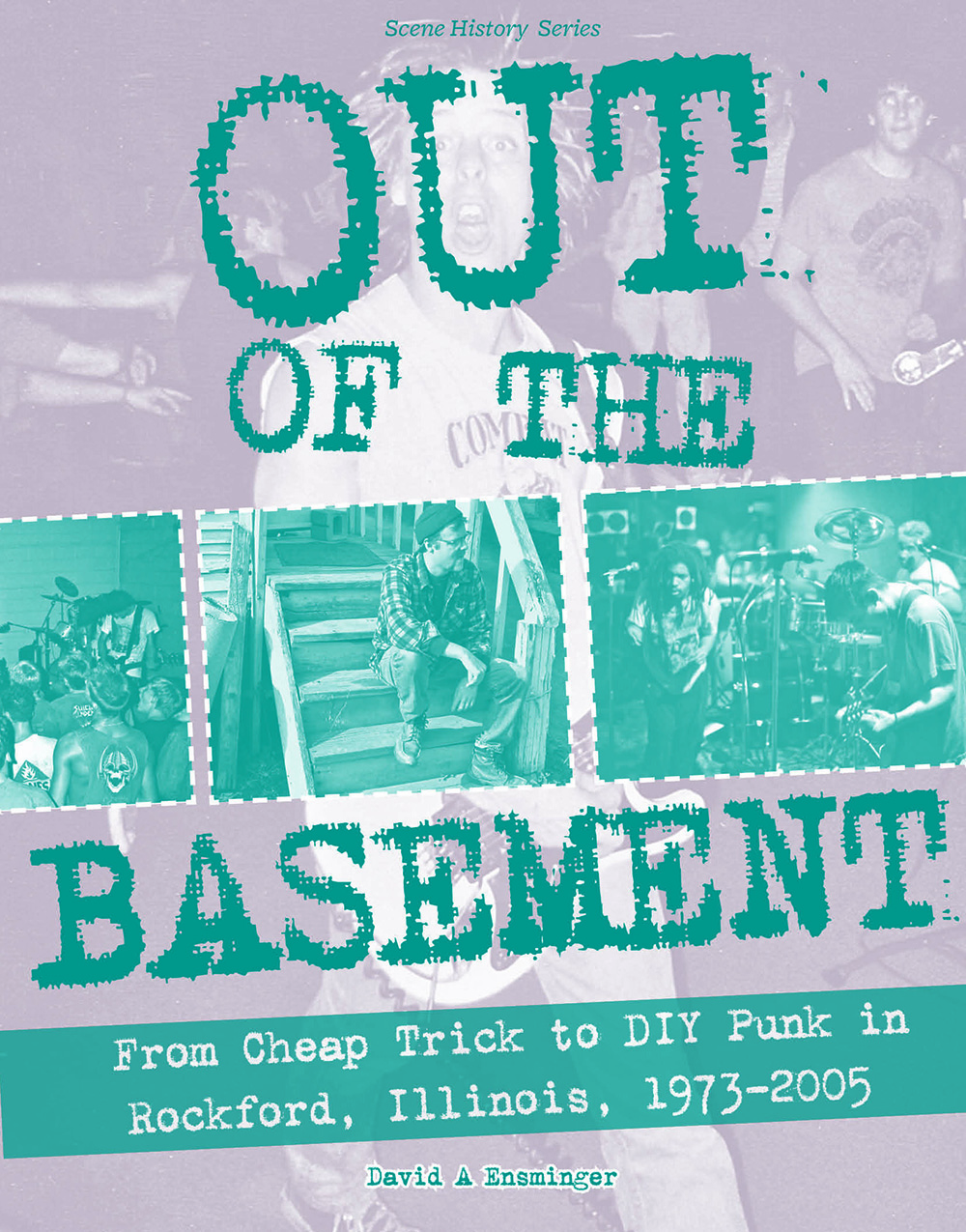 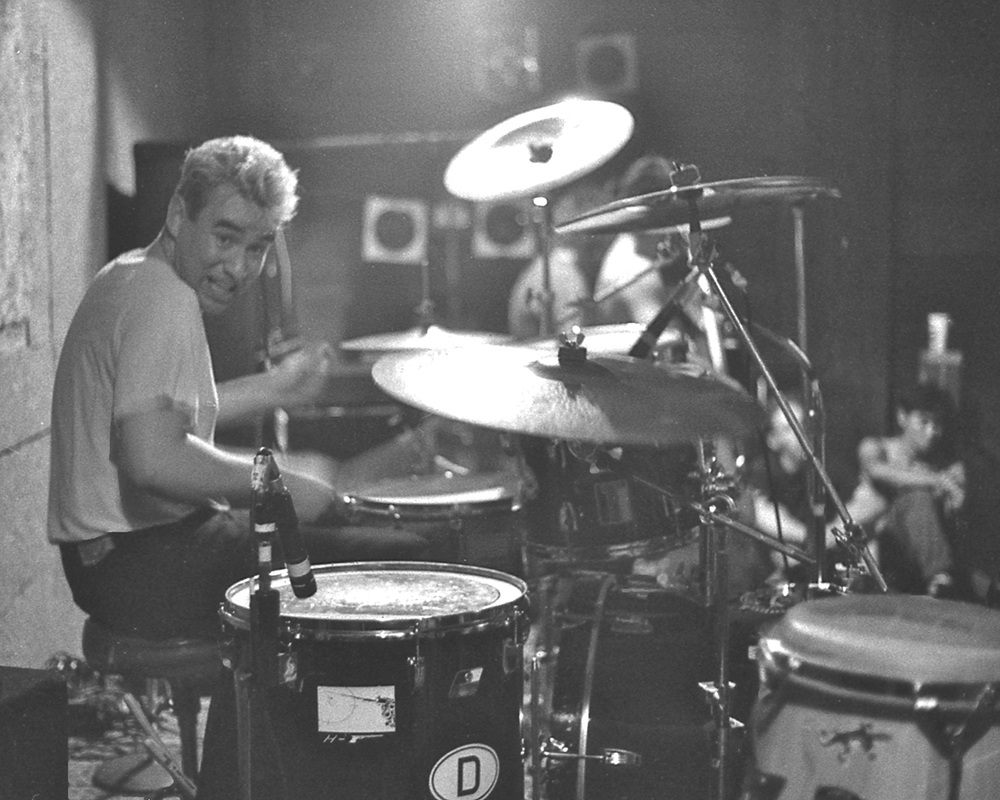 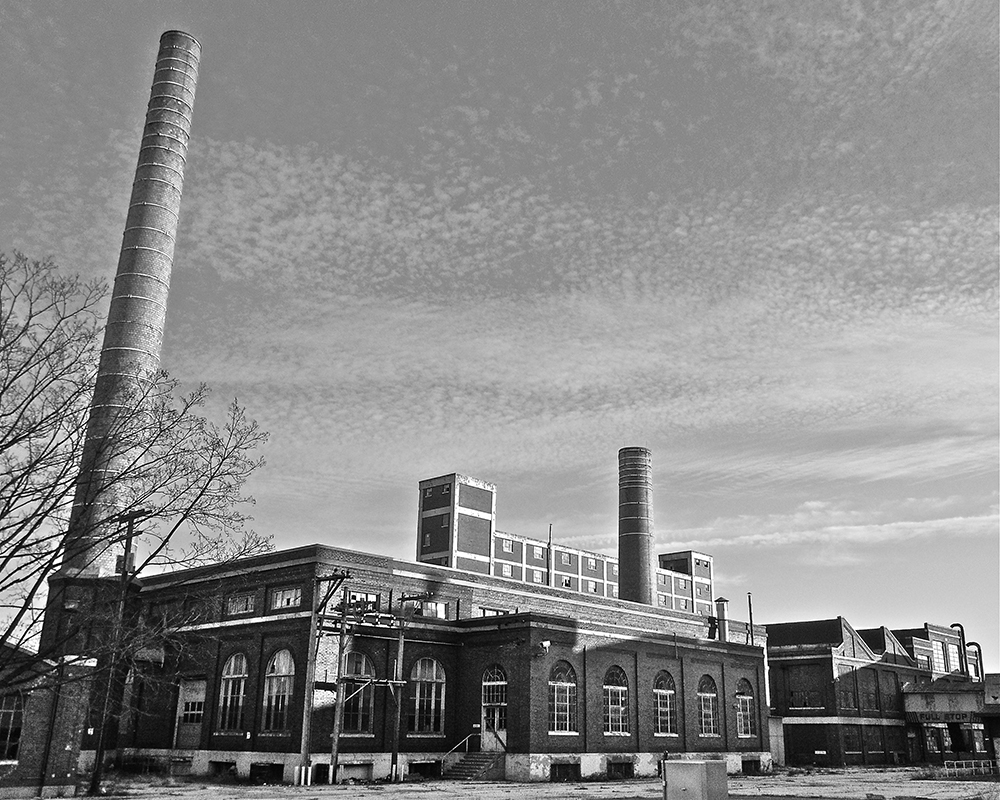 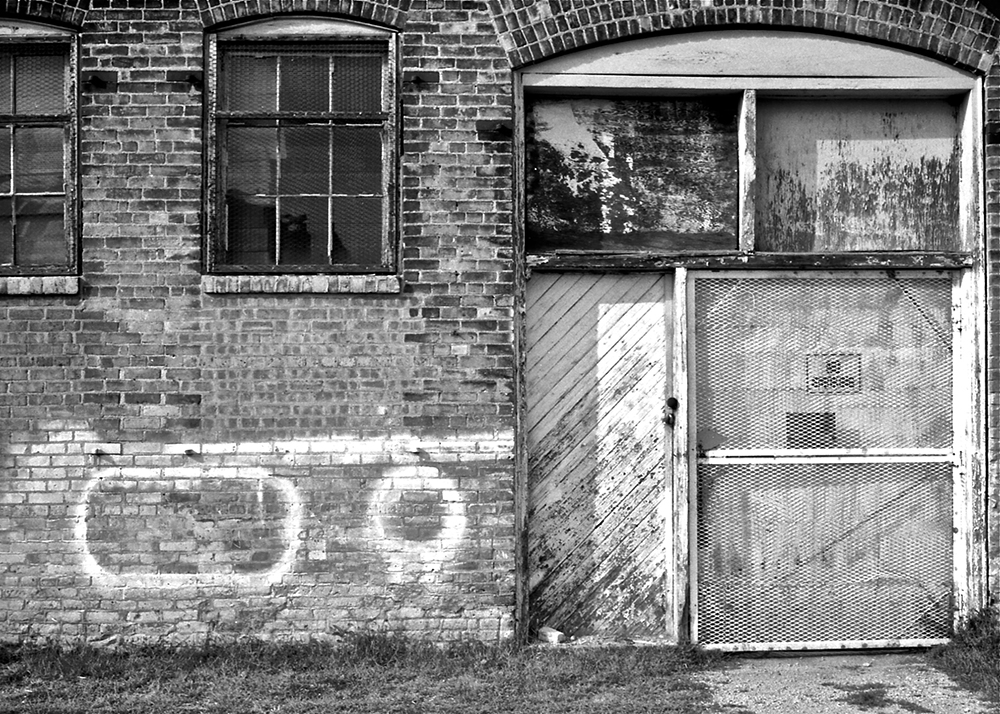 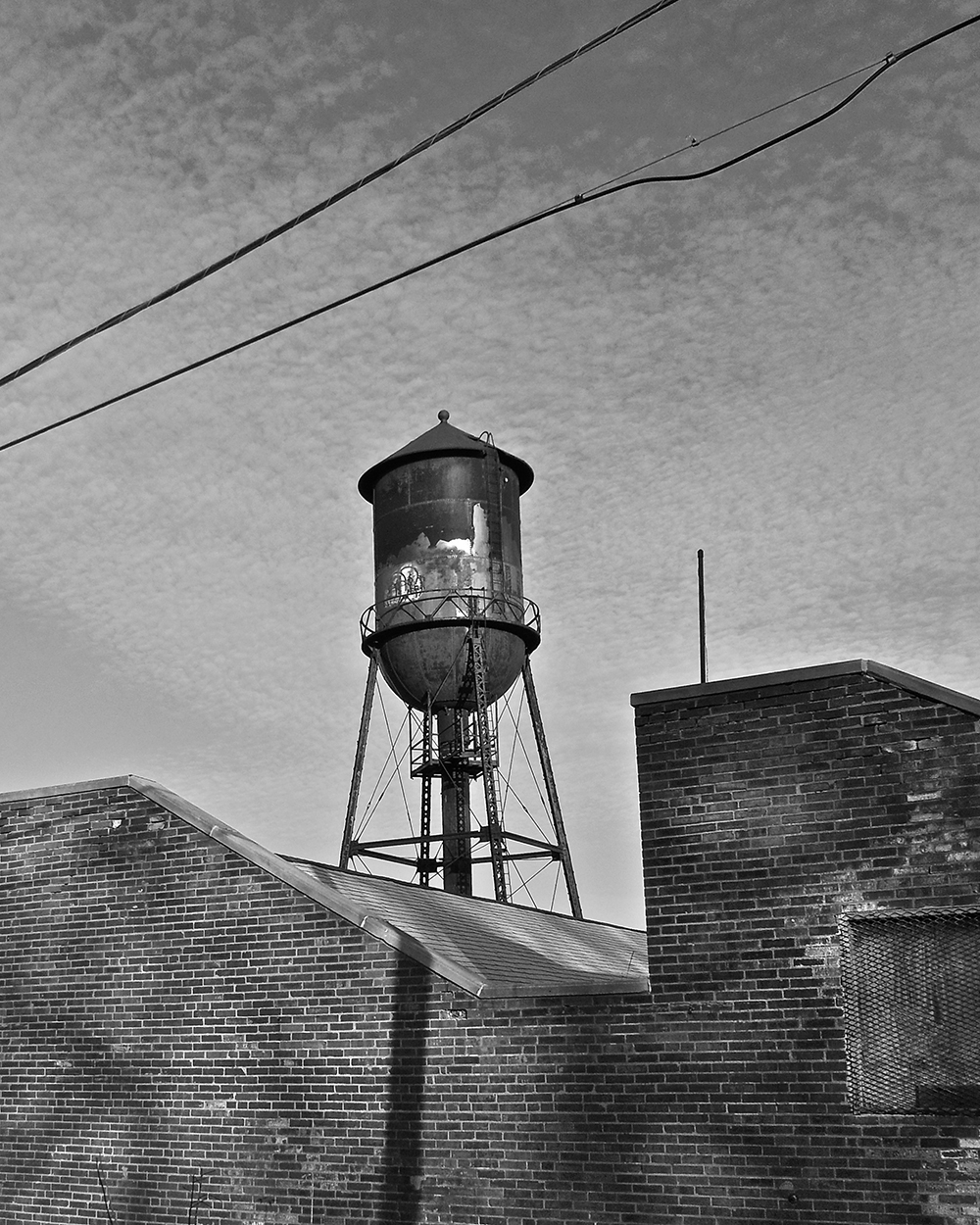 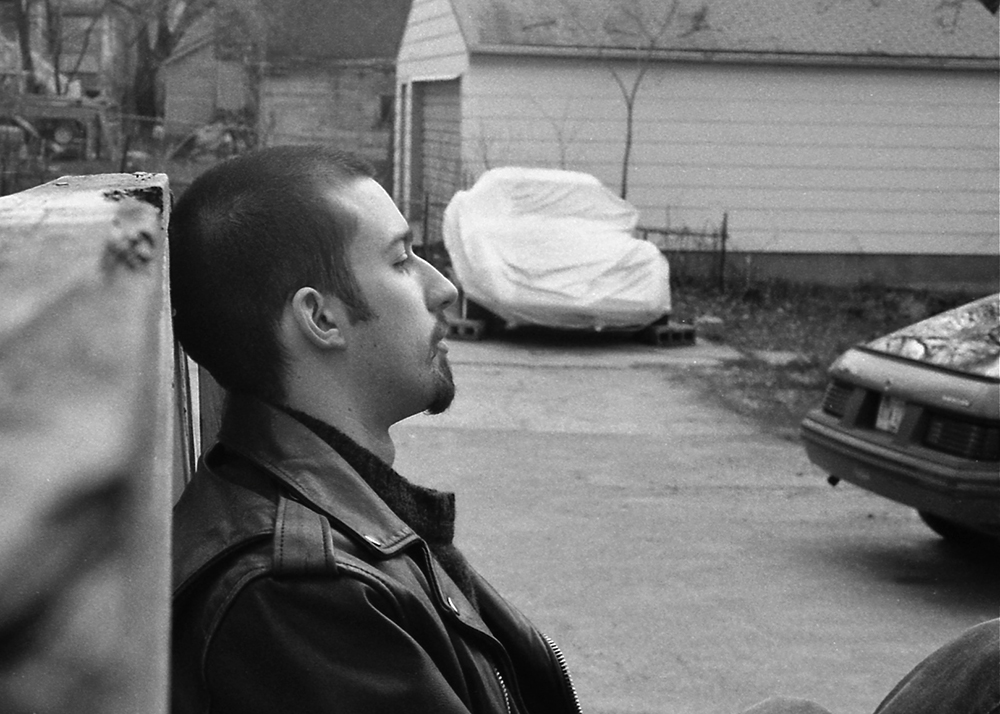 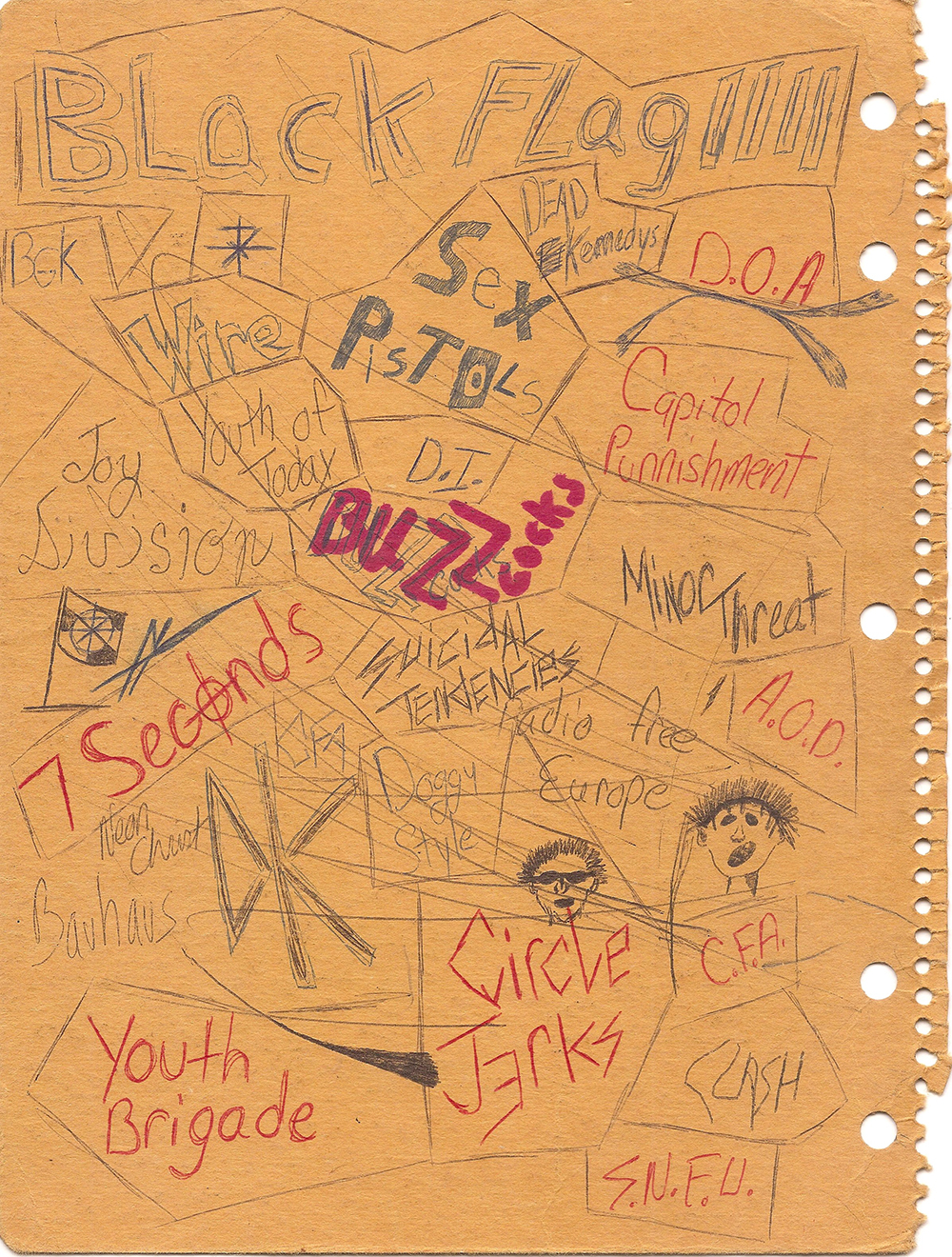 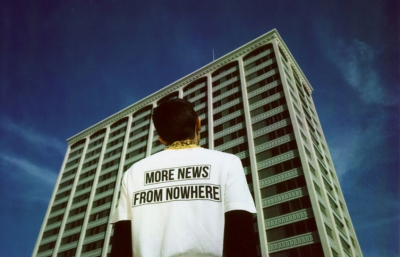 “Out of the Basement: From Cheap Trick to DYI Punk” by David Ensminger, tells the story of underground music in Rockford, Illinois from 1973 to 2005.

Punk roots can be traced back to New York to as early as the '60s, but Midwest was right behind. Oklahoma is known for giving birth to Glam-Punk which inspired bands like the Melvins and Sonic Youth. And then we had the Suicide Commandos out of Minneapolis, which some compare to the Ramones. Out of the Basement captures the candid history of rebel kids making their DIY music in the third largest city in Illinois, Rockford. This book is a combination of author’s memories, music history, and the life in the 1970s-2000s. This is one of those great books that goes deeper into the punk roots in Illinois and the general underground history in America. The author continues to cover the scene, the punk, and the hardcore generation on his blog here and Out of the Basement can be purchased directly from Microcosm Publishing.