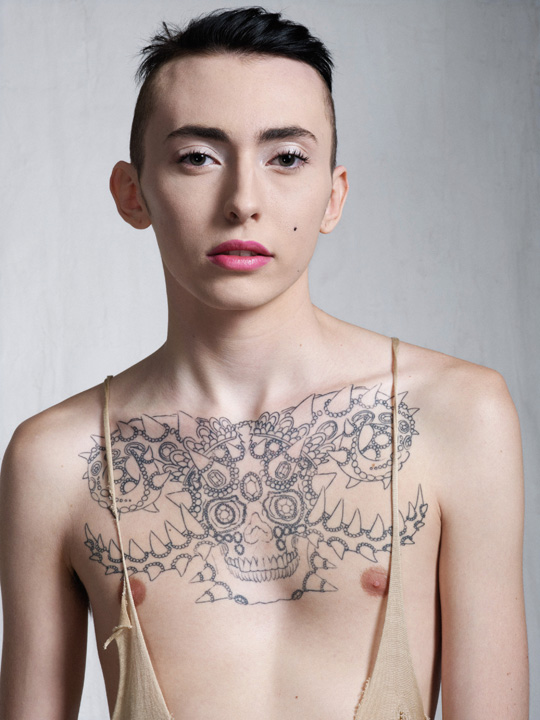 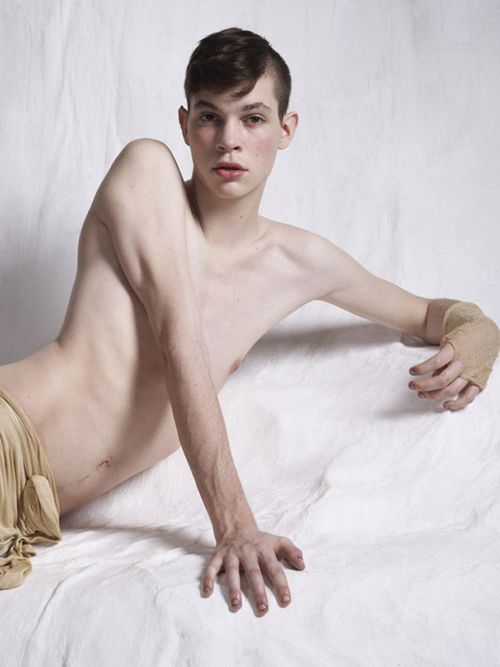 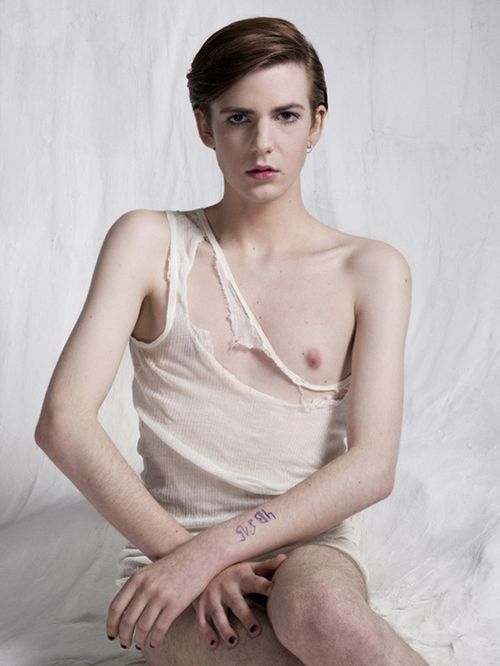 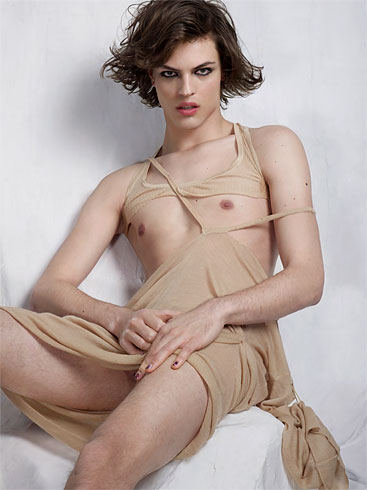 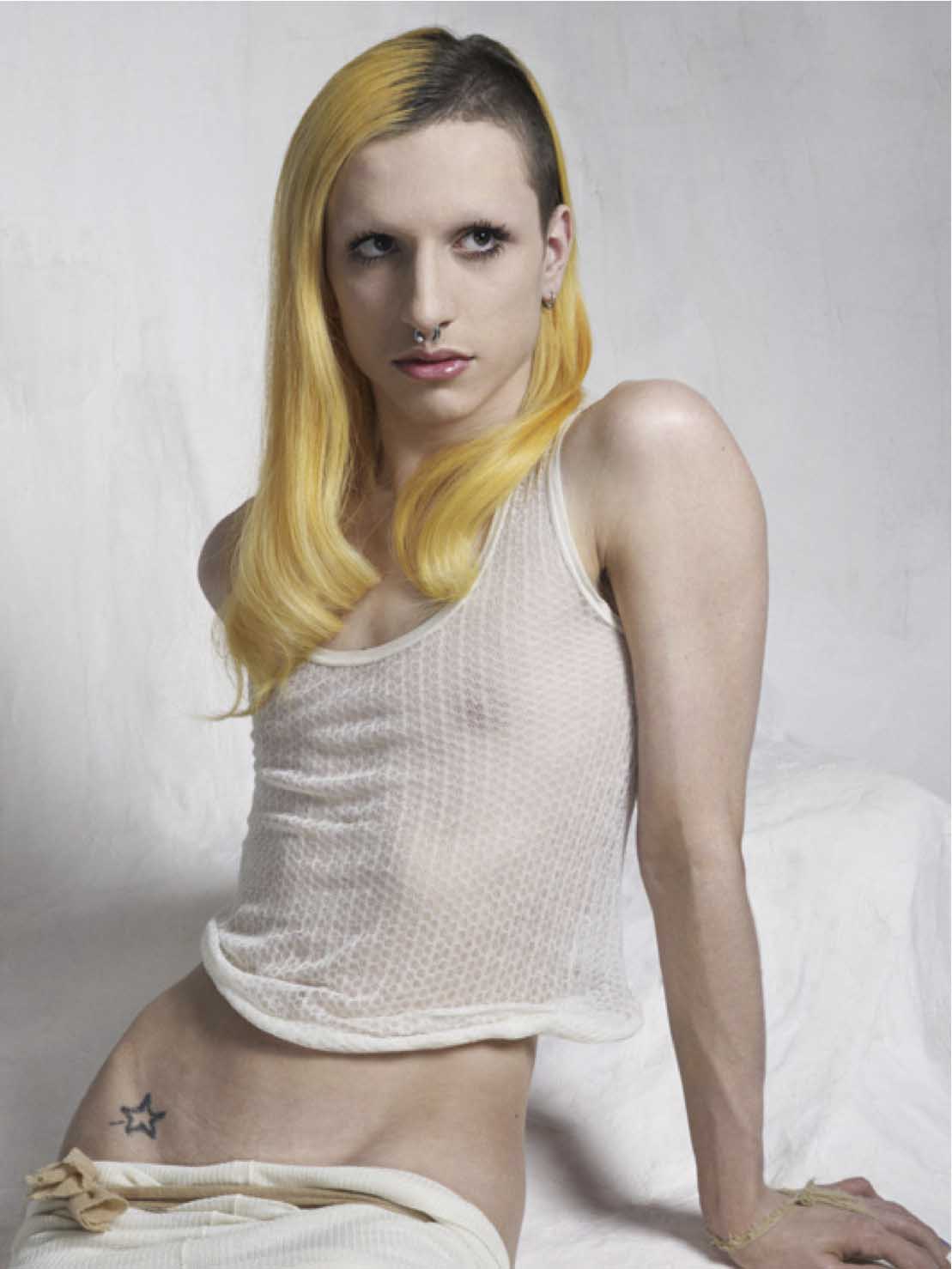 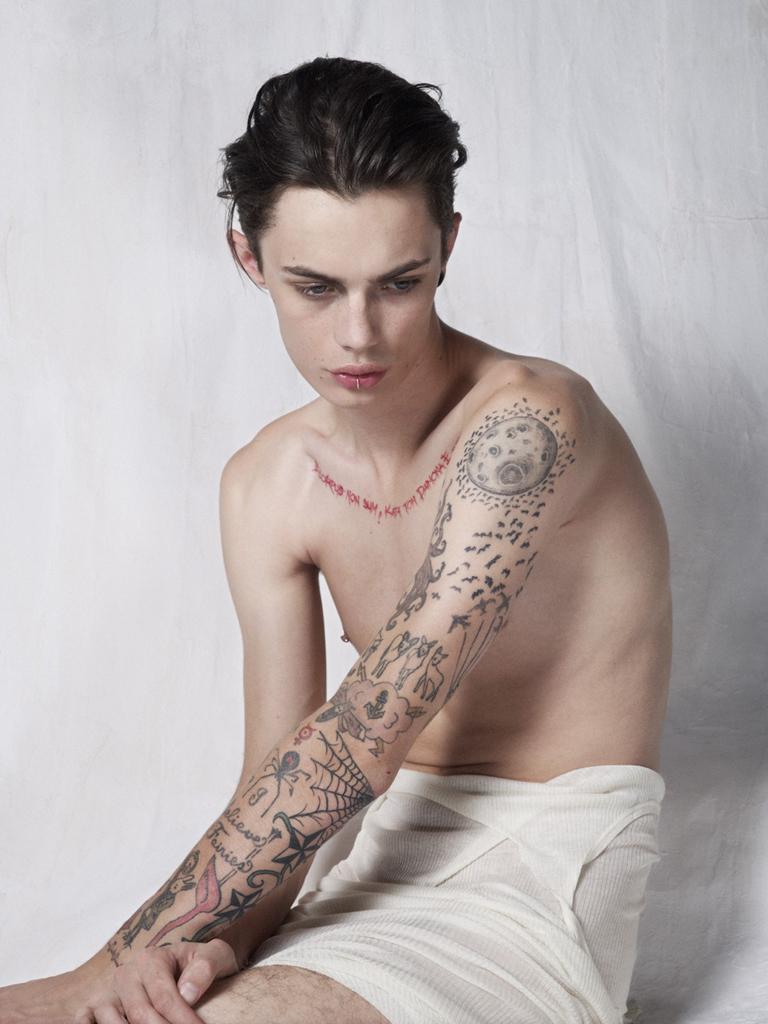 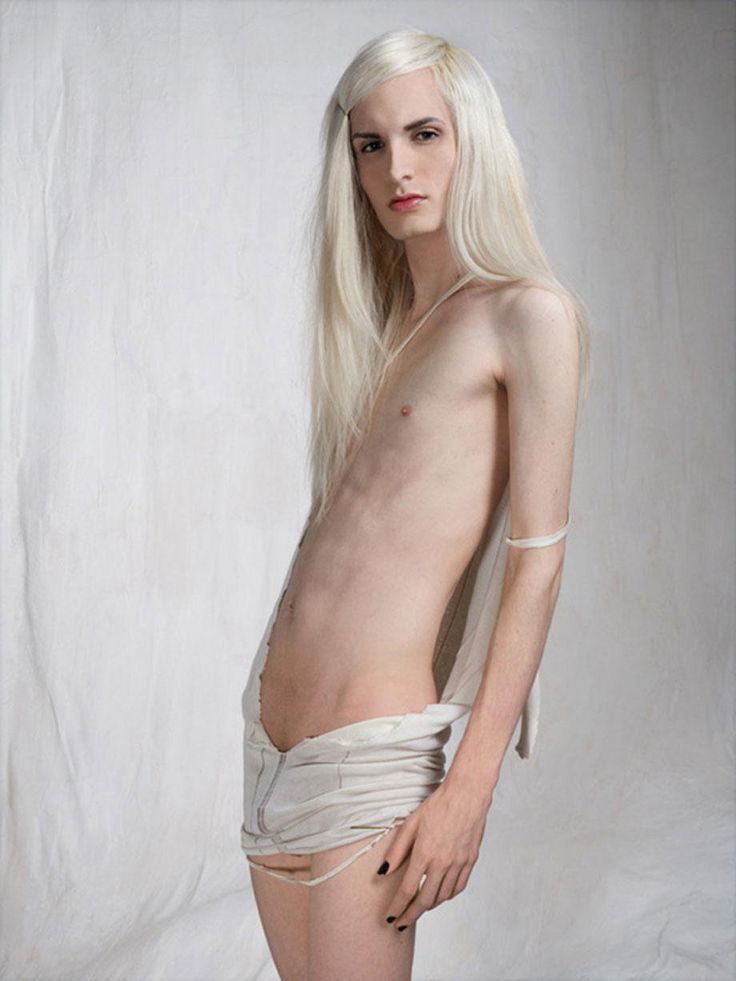 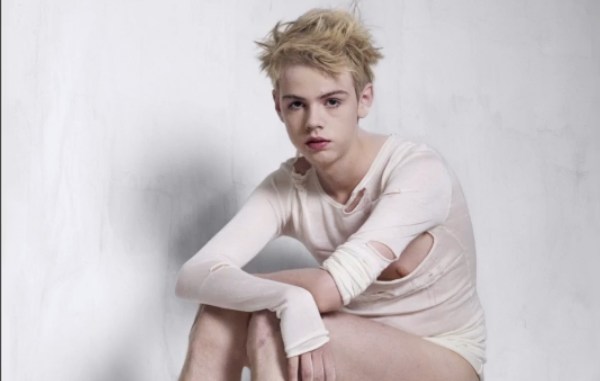 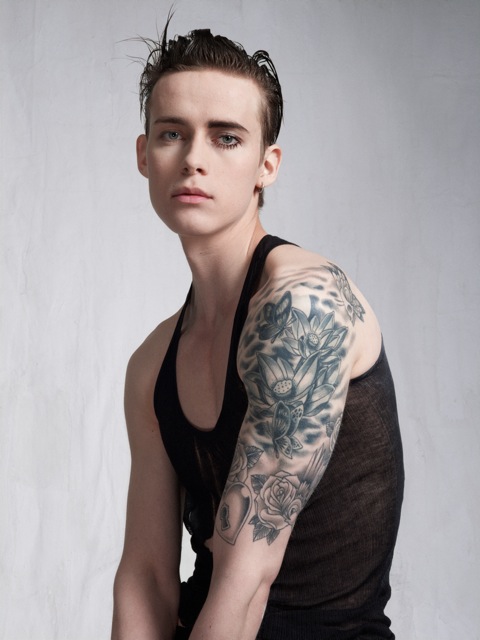 We love Bettina Rheims' photography series Gender Studies. It depicts MTF (male to female) and FTM (female to male) transgender people as well as those who identify as agendered. The portraits are stunning examinations of gender that defy the gender binary.

The series was a revisit of one of Rheims' older projects, Modern Lovers, which was an examination of androgyny and transgender individuals, shot in the late 1980’s. Since then, transgender movements have gained momentum and visibility.

Rheims wanted to explore the differences and mindsets in the world of gender today in comparison to the 1980s. She launched a Facebook profile with some of her pictures from the 1980s and encouraged those that “felt different” to get in touch with her studio. She says people shared with her "the most beautiful stories about their lives. A lot of them knew from childhood, that they were born in the wrong body and had decided, many with the help of their parents, to correct the original mistake. But what struck me as being completely new were [people] who refused to choose between the two options, and had decided to live using both identities.”