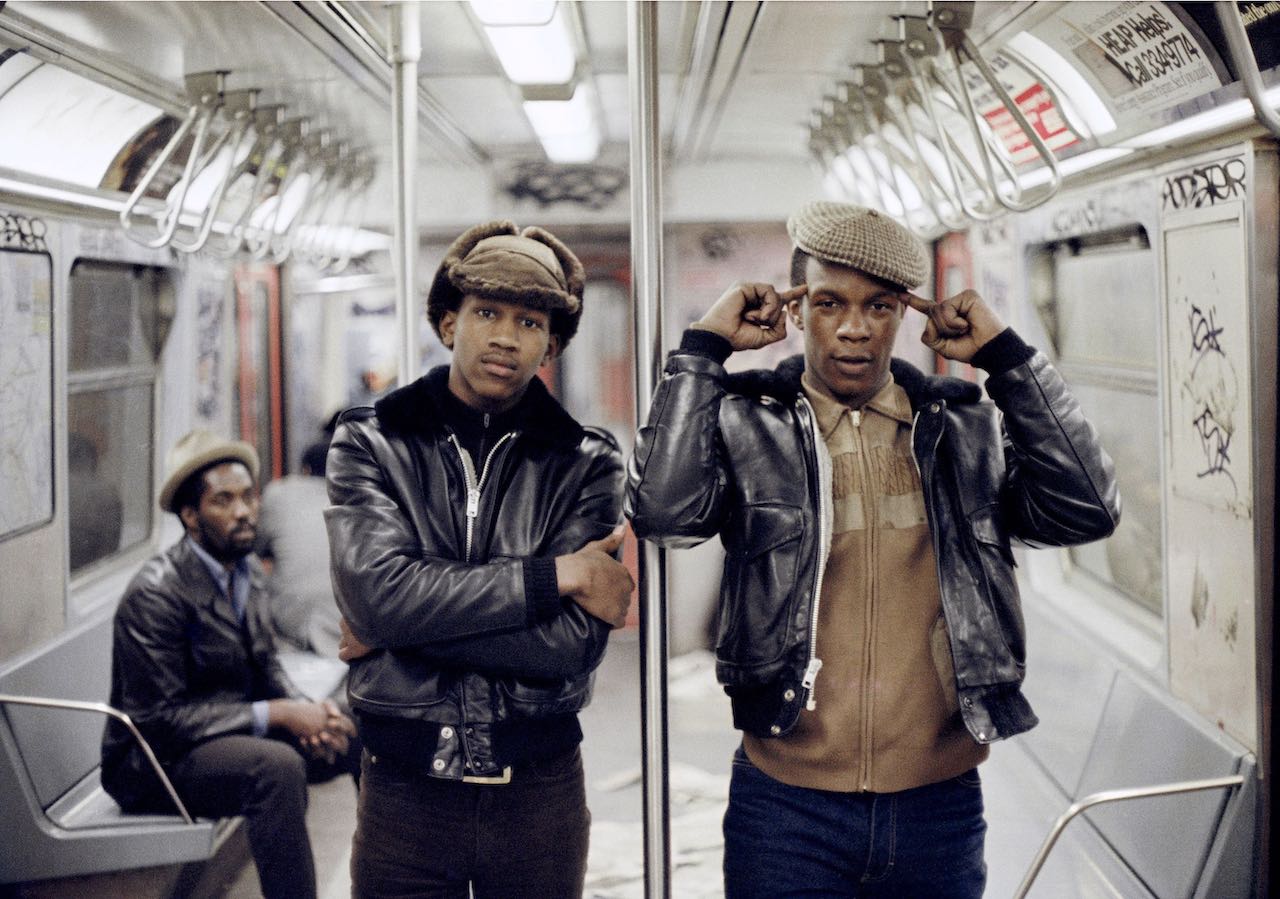 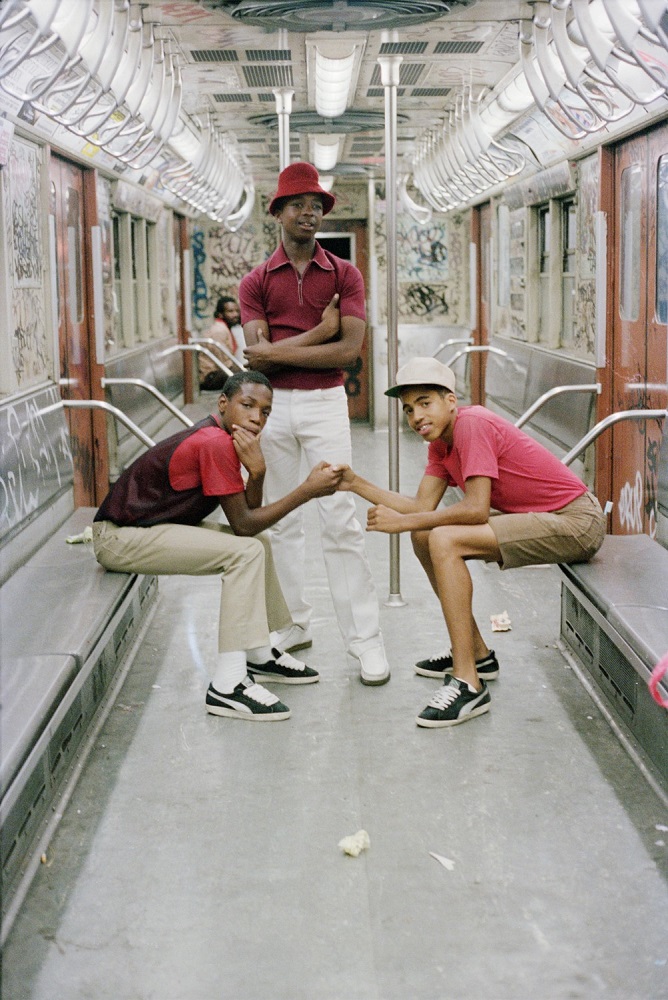 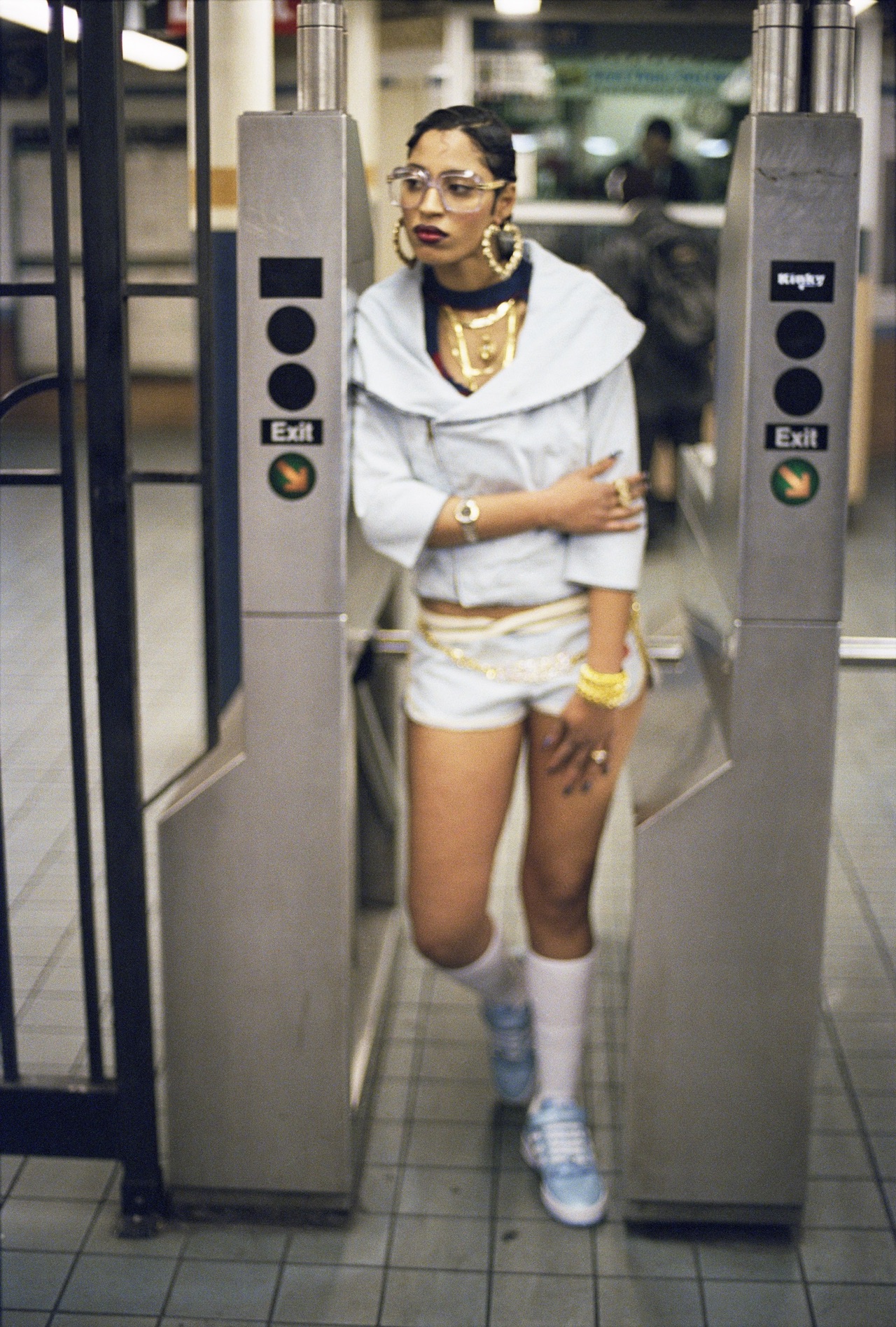 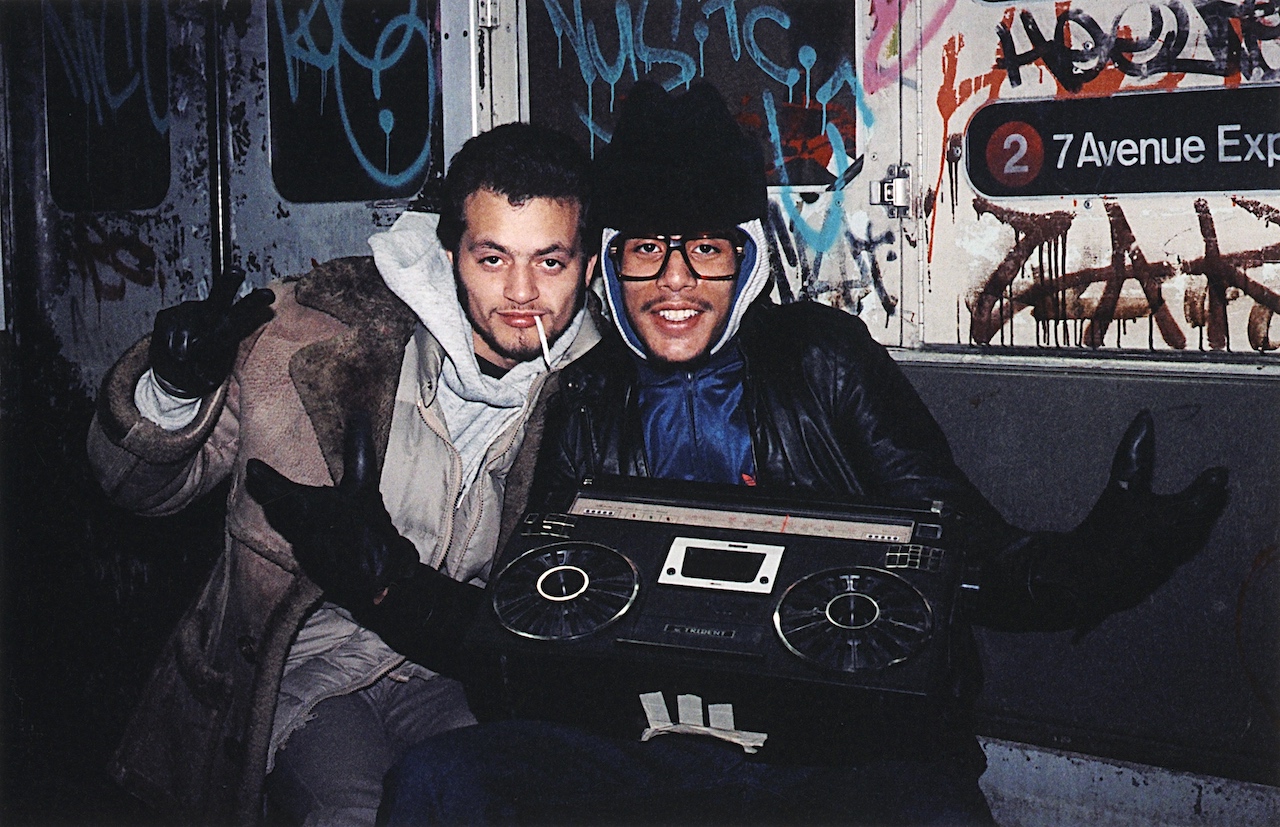 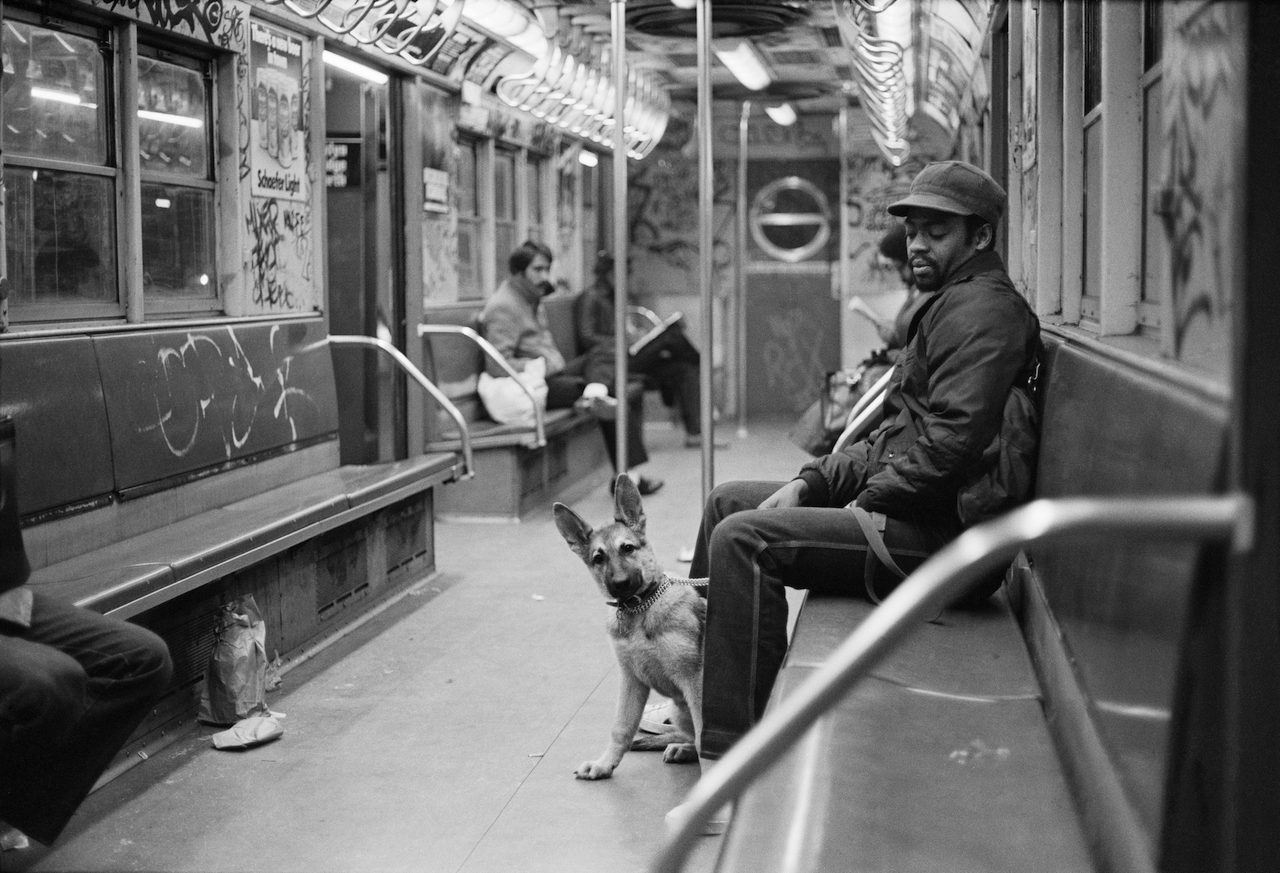 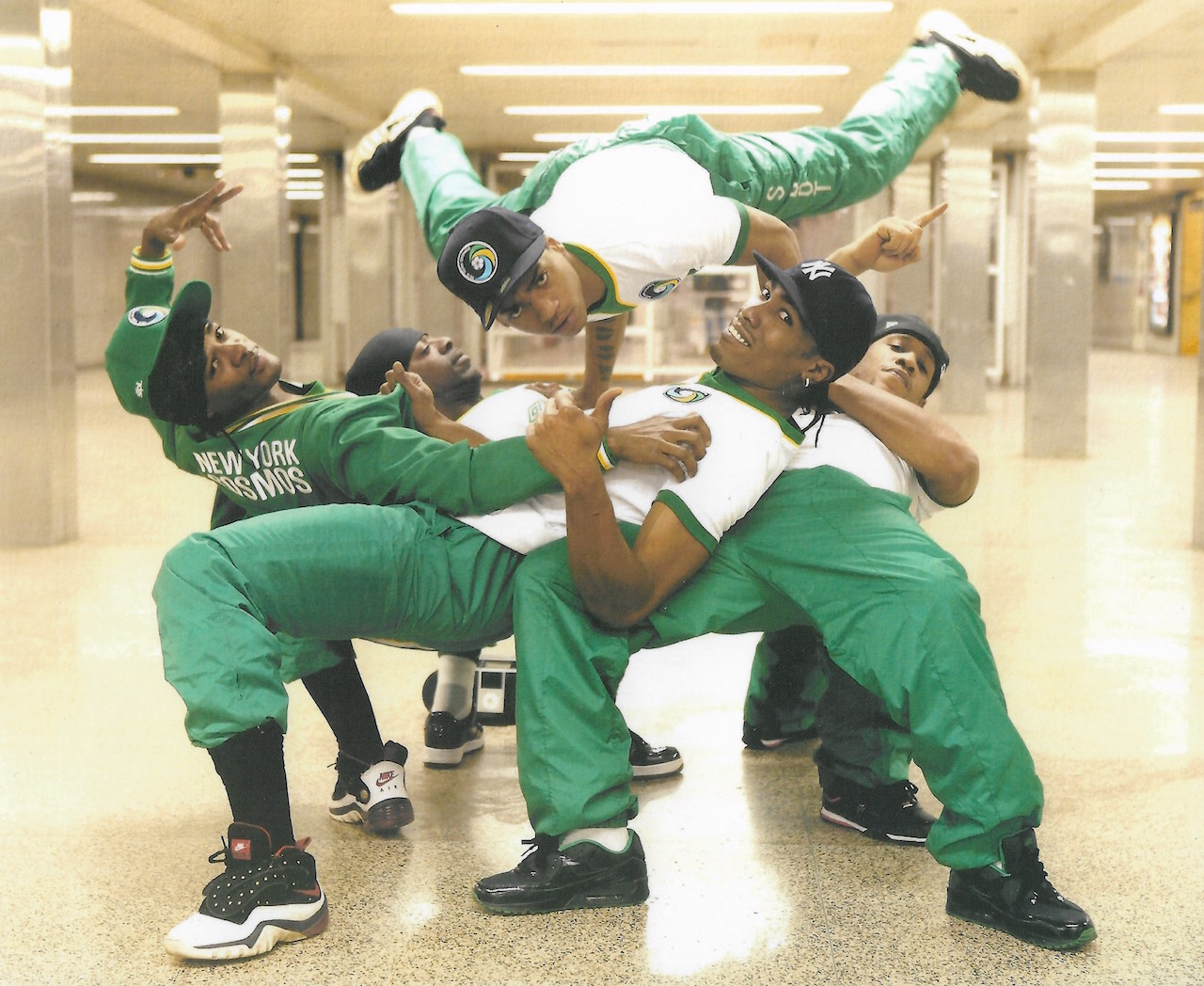 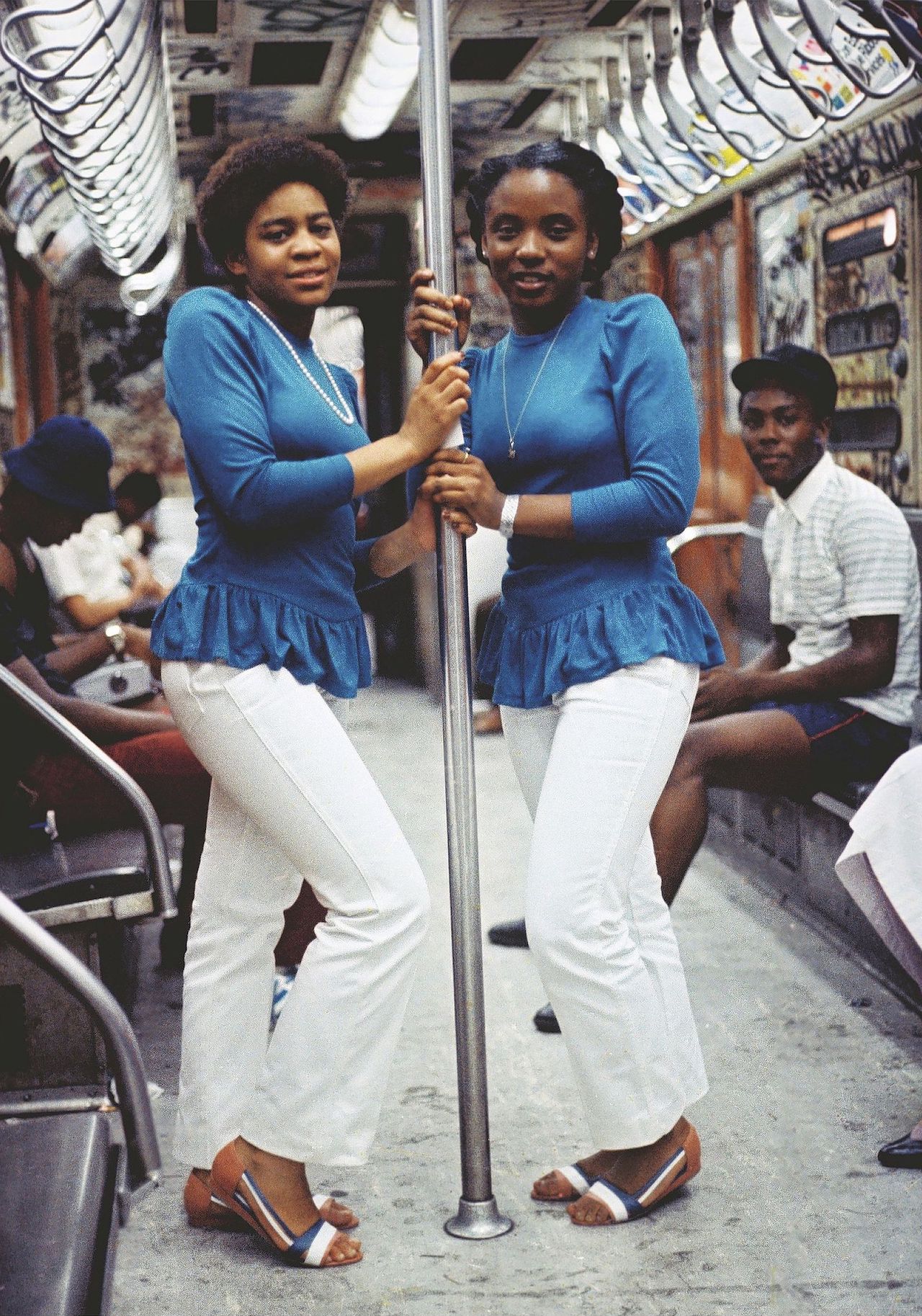 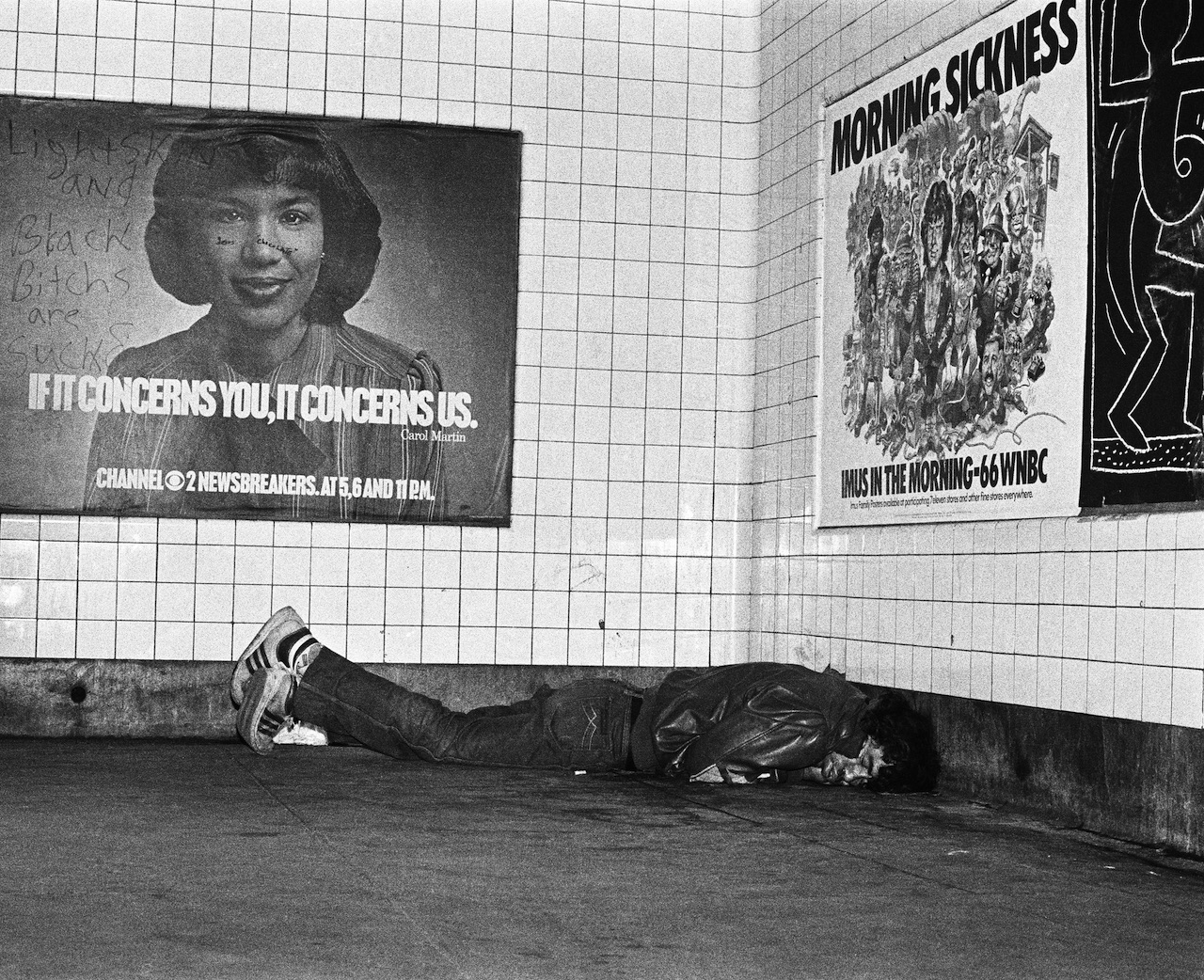 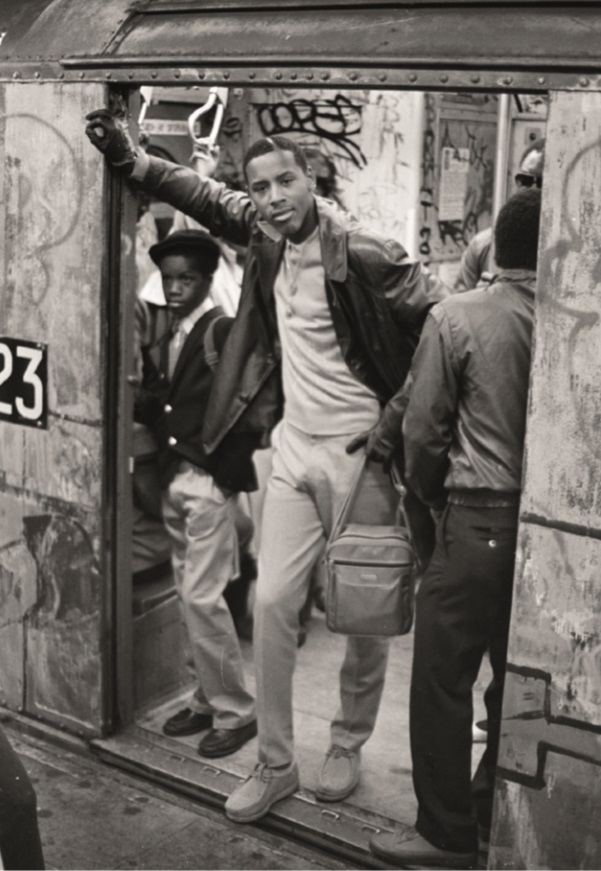 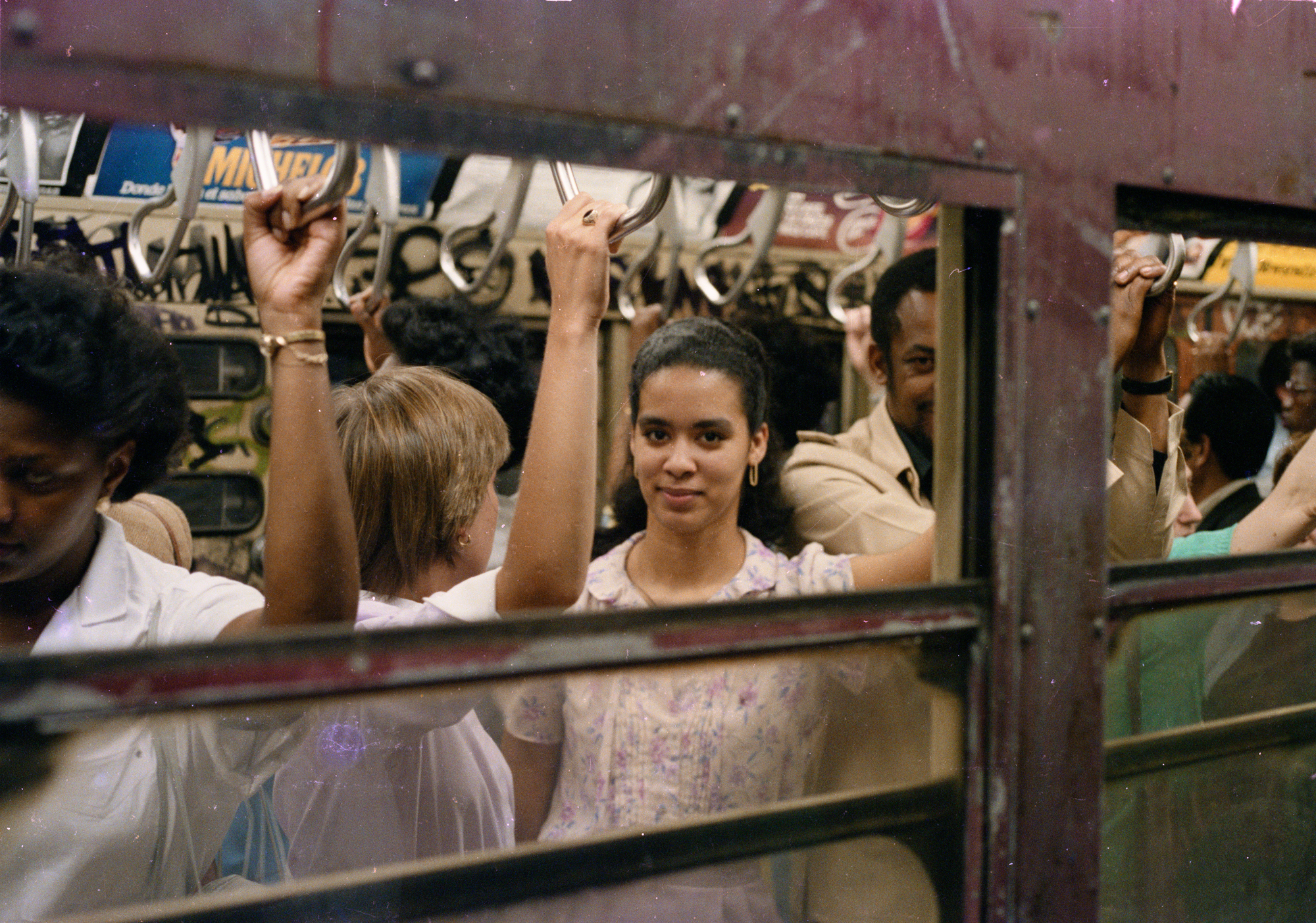 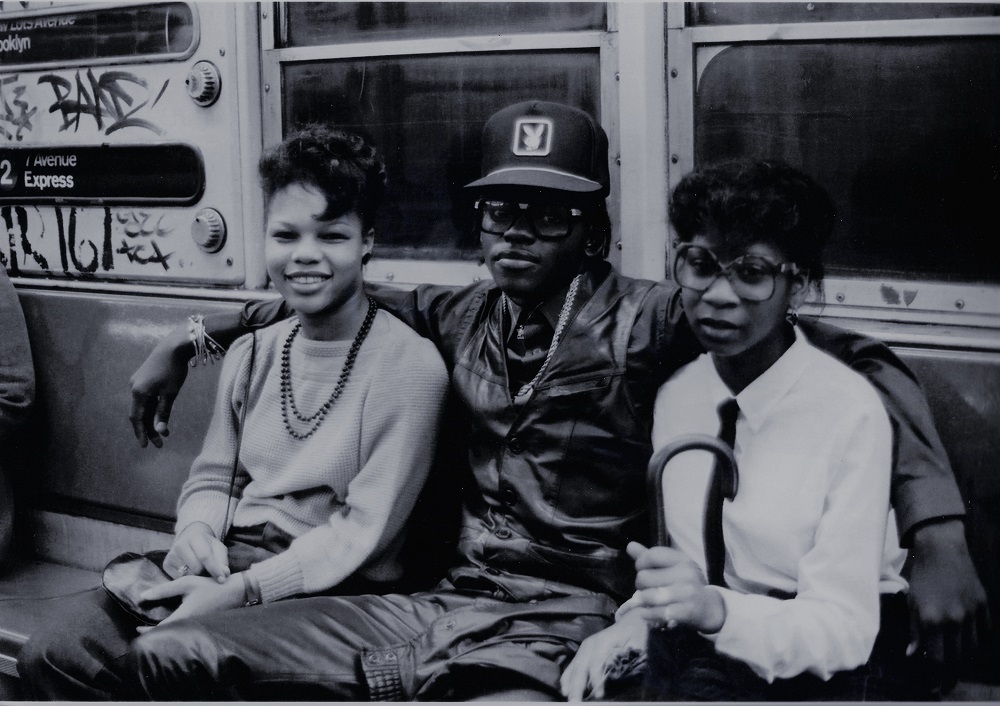 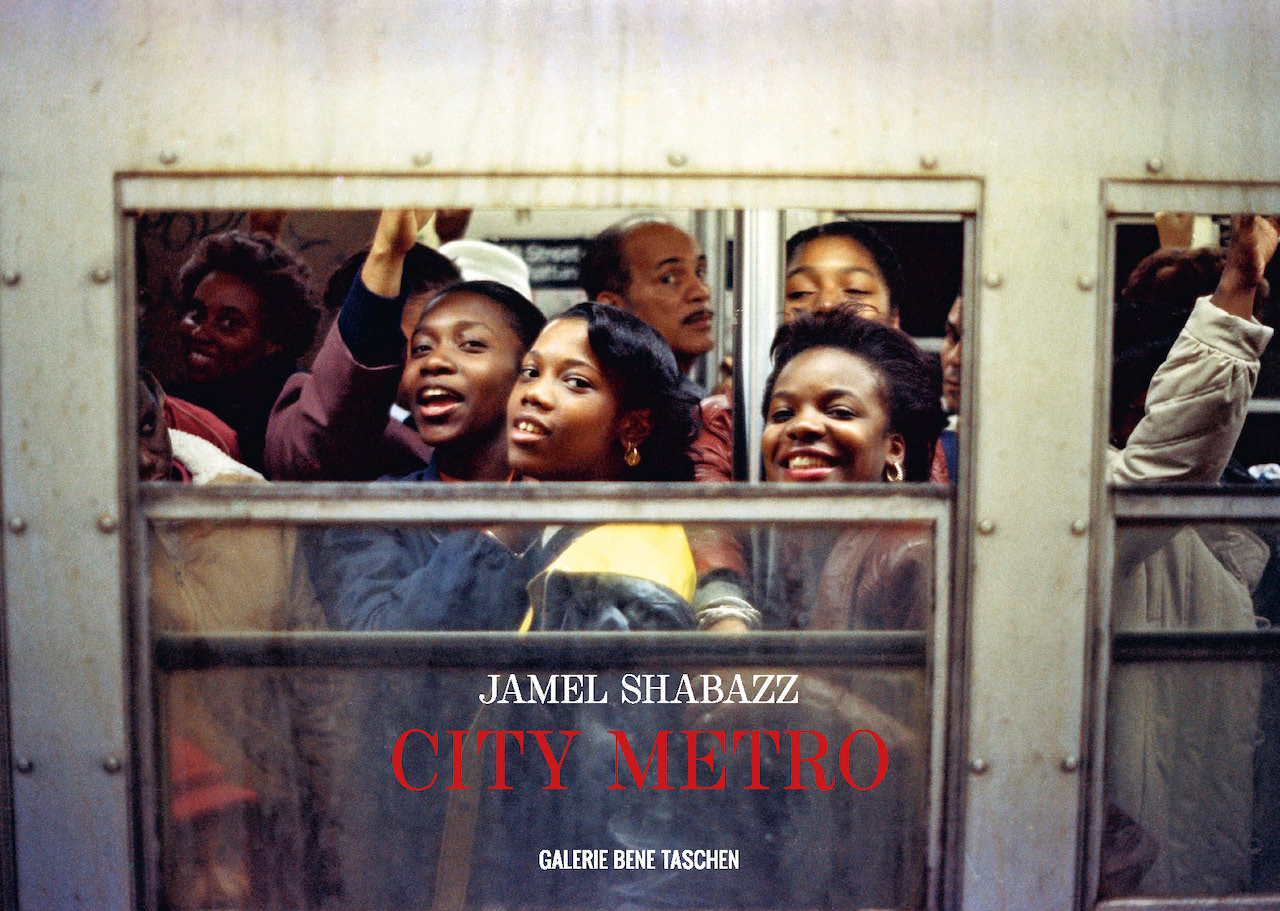 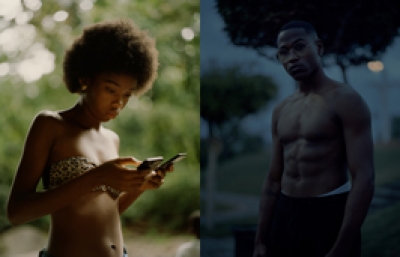 As New York’s lifeline, the transit system connects all of the city’s districts and residents. Nowhere else is there such an immediate meeting of the different nationalities and cultures of the „melting pot“ – an aspect which has drawn the native New Yorker to the stations and trains of the subway time and again to create key works. Some of them, such as “Rush Hour” (1988), have long since become iconic images. With the camera as a constant companion and always close to the action, Shabazz succeeds in capturing images that document the sociology and history of the city. As early as the 1980s, Shabazz recorded the city’s mood of crisis, brought about by crack cocaine and drug crime, and the changes in the social fabric that accompanied it. Throughout the 1990s and 2000s into the present, he has traced the development of the city on its trains and buses with his distinctive photographic aesthetic.

With his unclouded gaze, Shabazz has also captured youth culture with its individual lifestyle and fashion sense. Young people pose before his lens, their gestures underpinning their self-assured presentation. Whether in black and white (silver gelatin print) or color (chromogenic print), the scenes in his visual diary appear as casual observations of random encounters, immortalized through his images. But his familiarity with his subjects also shapes his way of working: in asking them about their bonuses hopes and desires he gains their trust.

Radiating a love of life, many of these images are reminiscent of contemporary selfie culture in which young people share their identity with the world. Shabazz’s documentations of 1980s youth are timeless, captivating us with their energy and spontaneity.