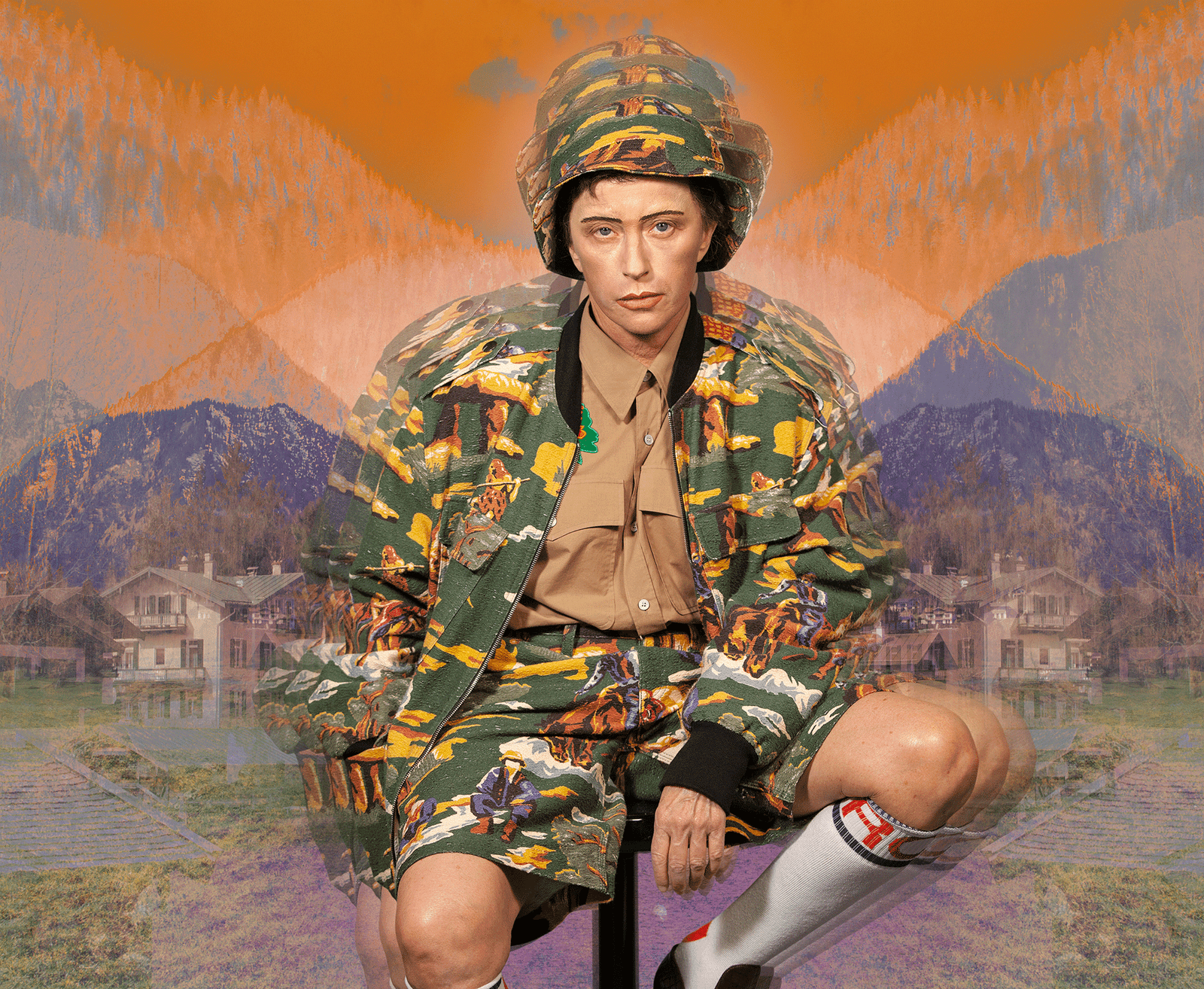 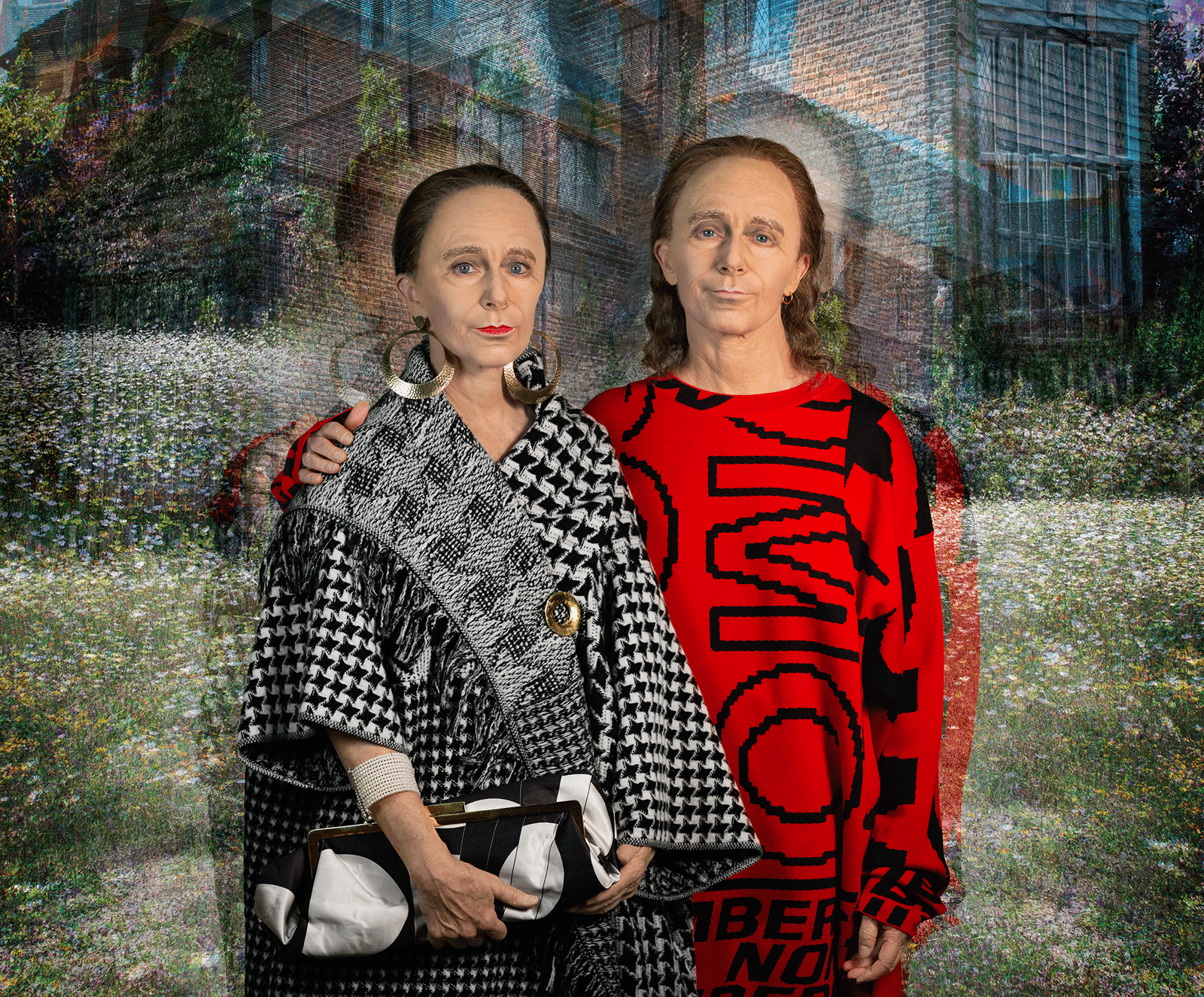 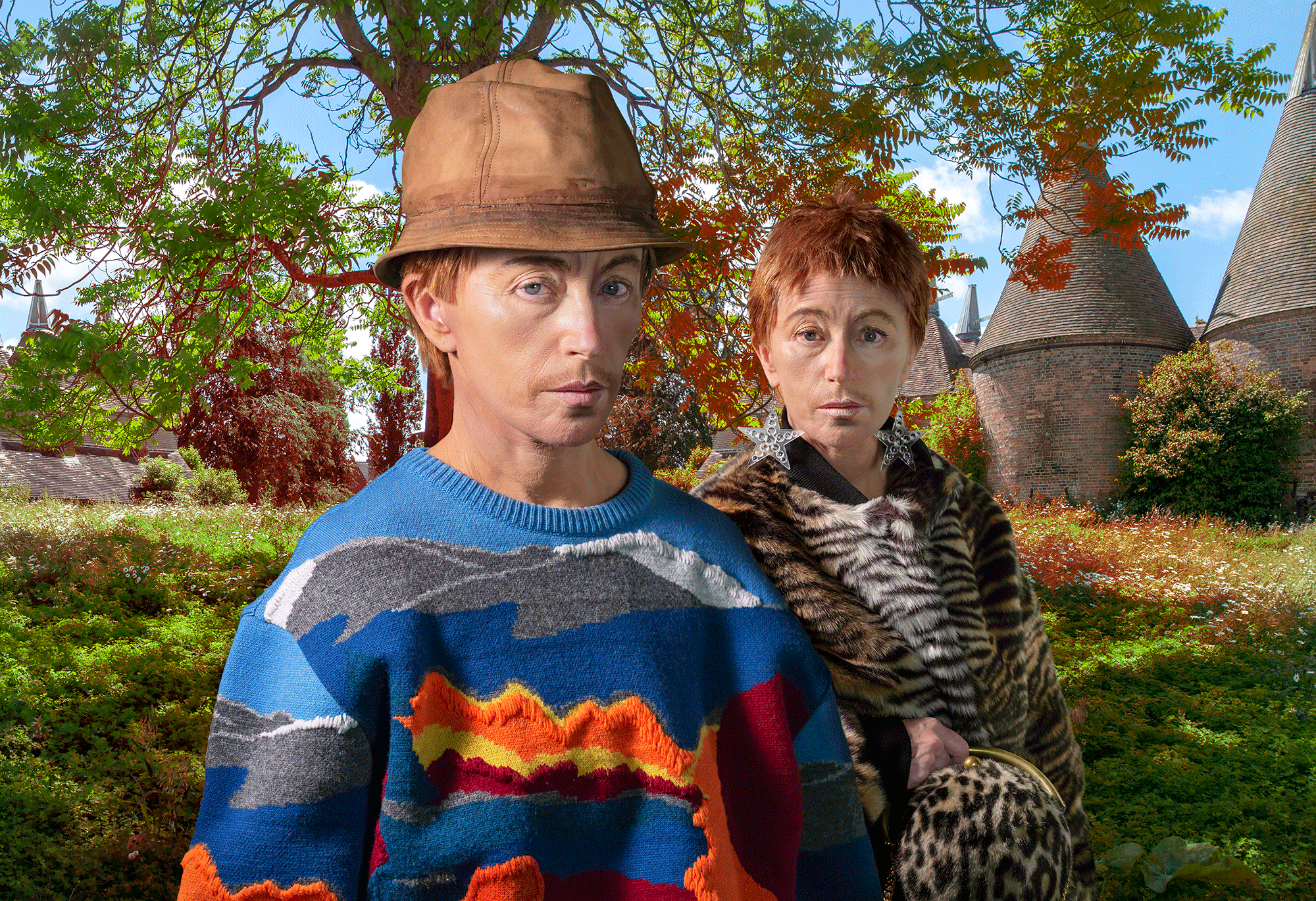 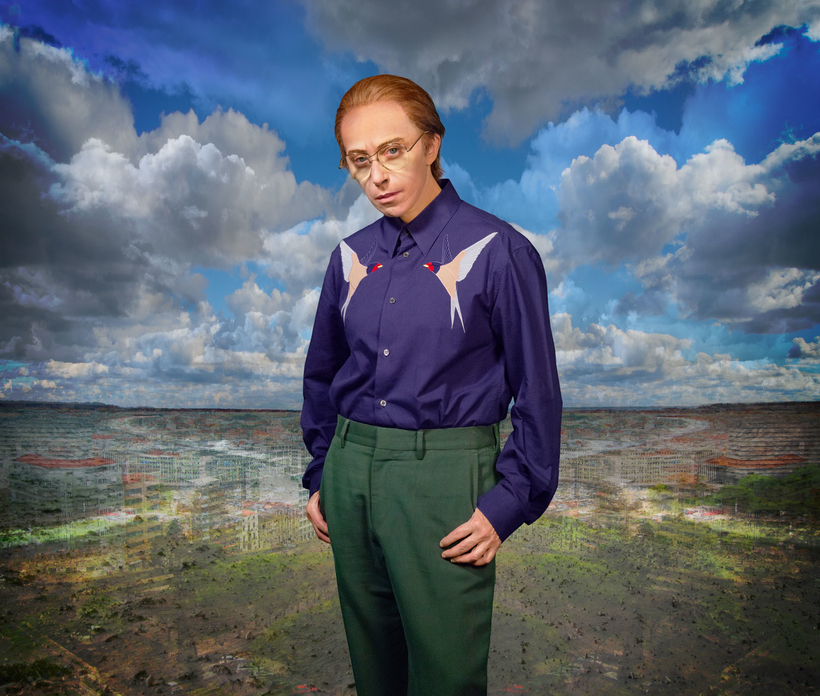 For her latest body of work, Cindy Sherman has transformed herself into an extraordinary cast of androgynous characters, expanding her career-long investigation into the construction of identity and the nature of representation. The enigmatic figures pictured in the ten new photographs on view are dressed primarily in men’s designer clothing and are posed gallantly in front of digitally manipulated backgrounds composed from photographs Sherman took while traveling through Bavaria, Shanghai, and Sissinghurst (England). Each character draws the viewer in with their unique style, immediate eye contact and steely gaze.

Renowned for her depictions of female stereotypes, Sherman has played with masculinity and gender expression before. In a series referred to as "Doctor and Nurse,” Sherman became both a male and female character, embodying stereotypical mid-century professional archetypes. In the “History Portrait” series, Sherman became both male aristocrats and clergymen. In her more recent clown series, the artist donned layers of face paint and shapeless costumes, eliminating the question of gender for many of the characters.