Celebrating the Birthday of a Photography Legend 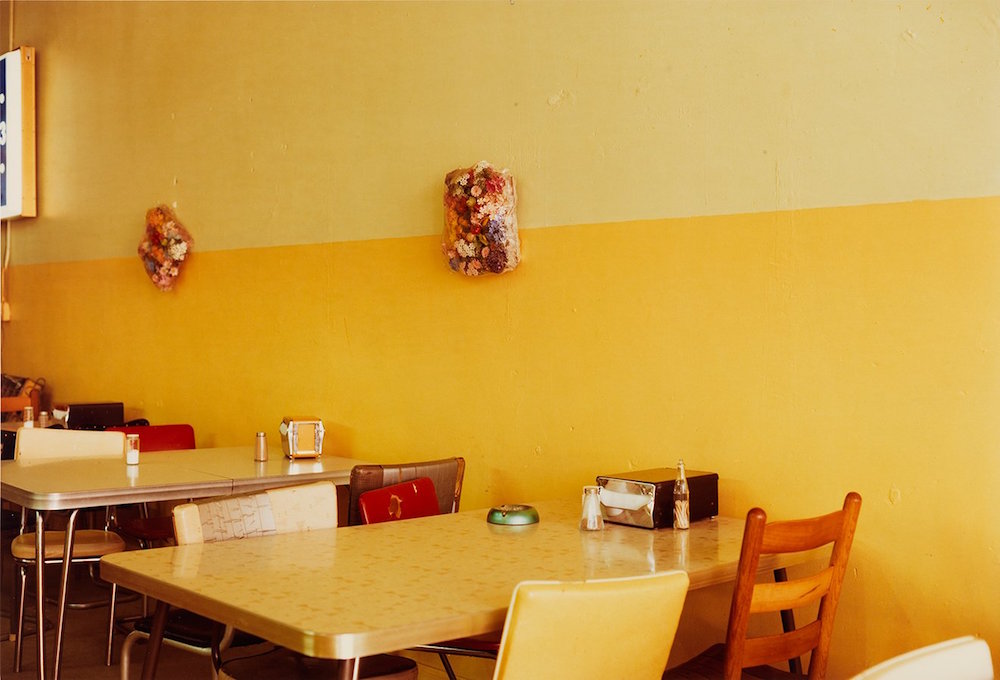 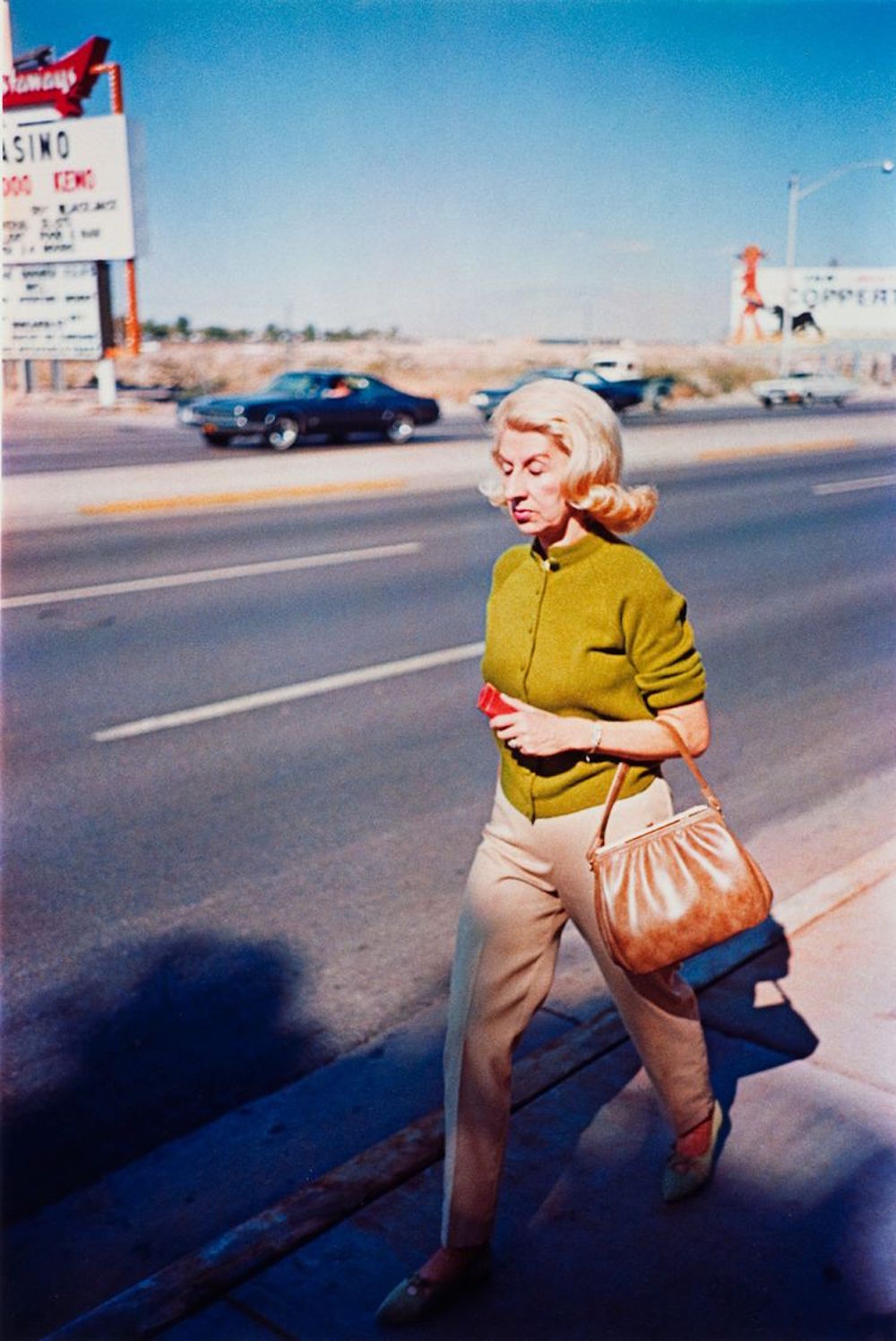 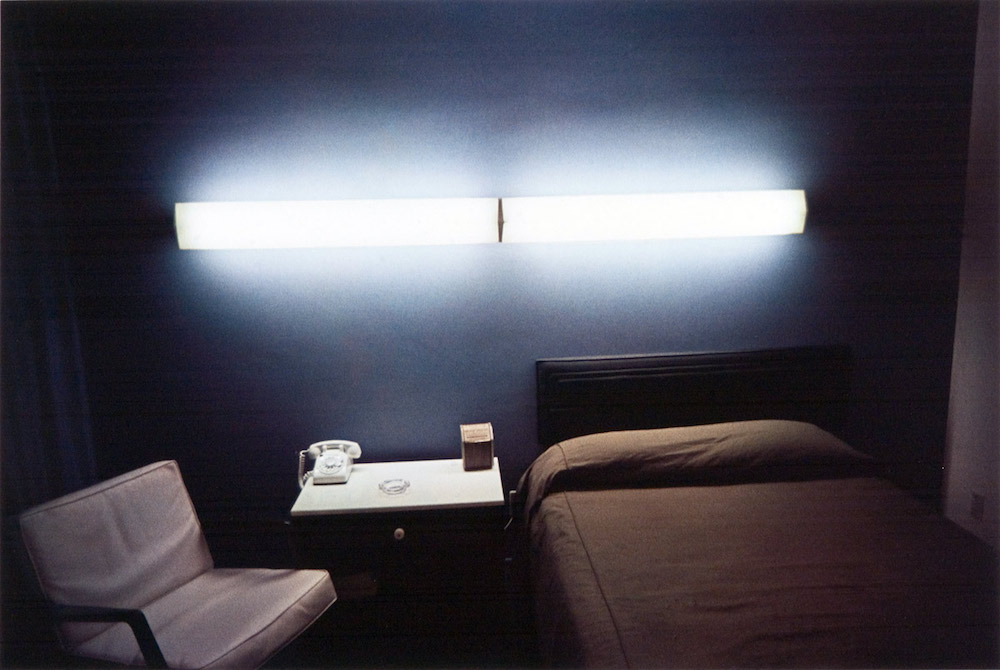 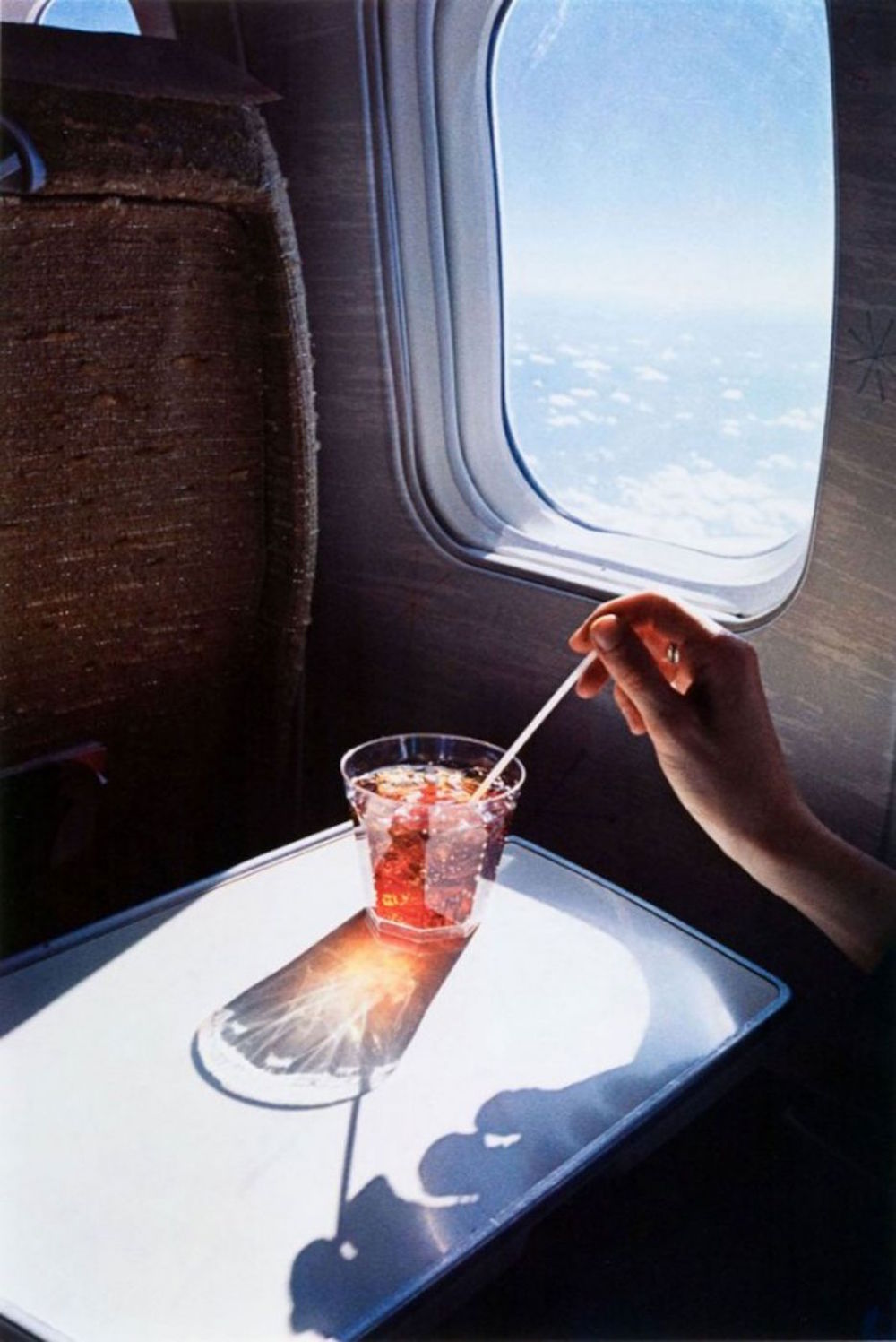 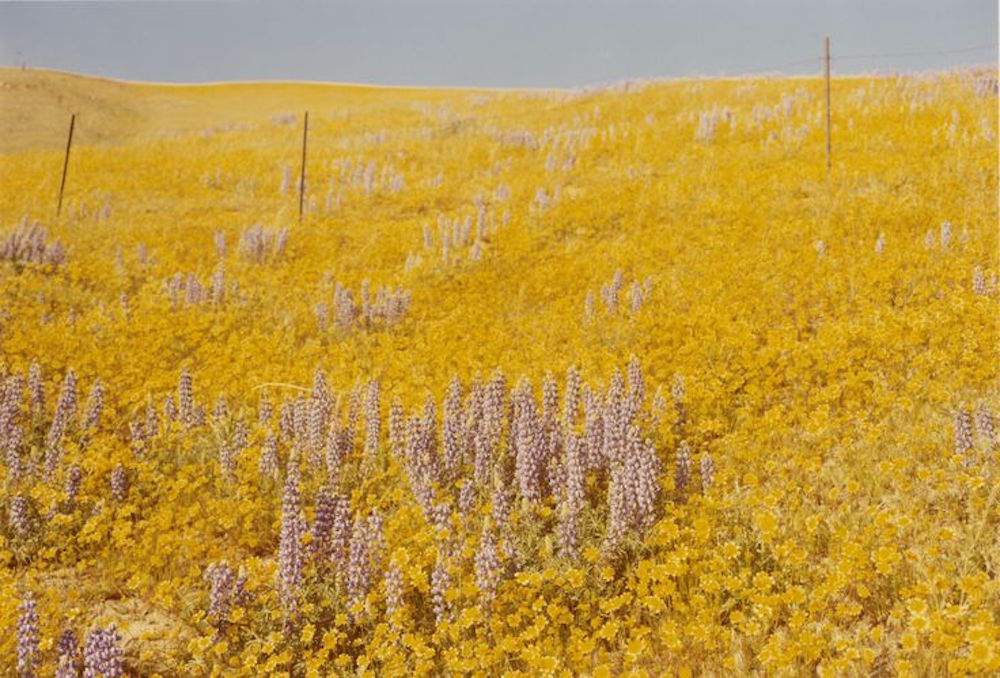 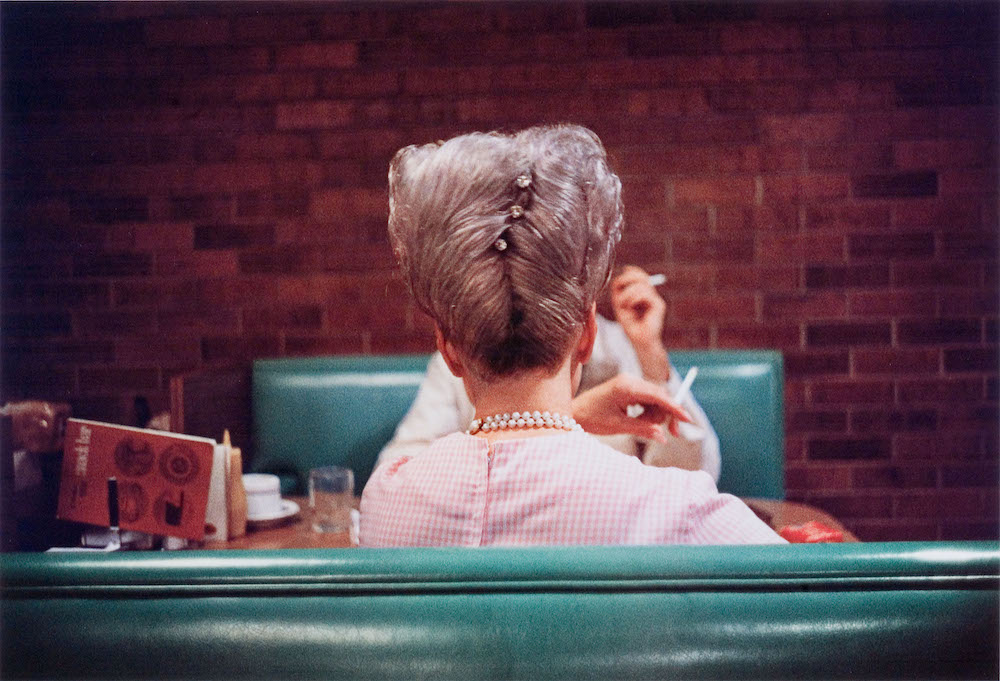 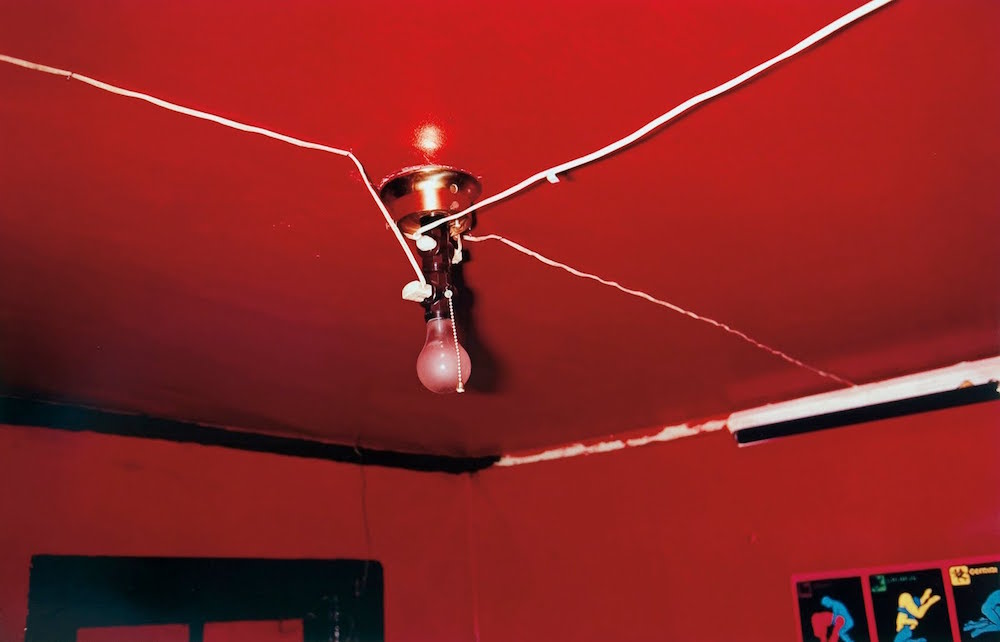 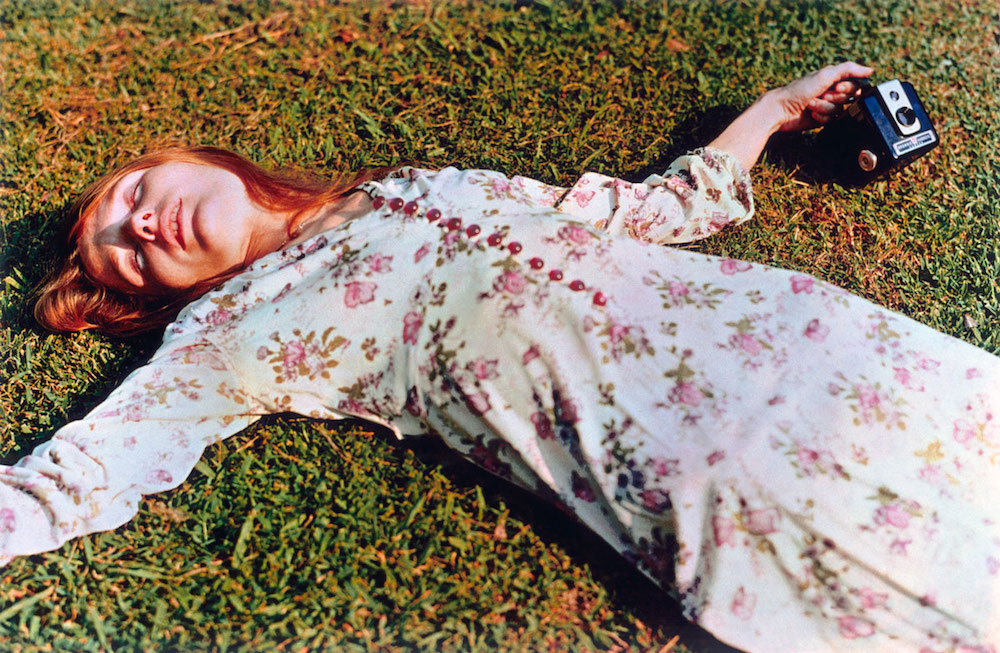 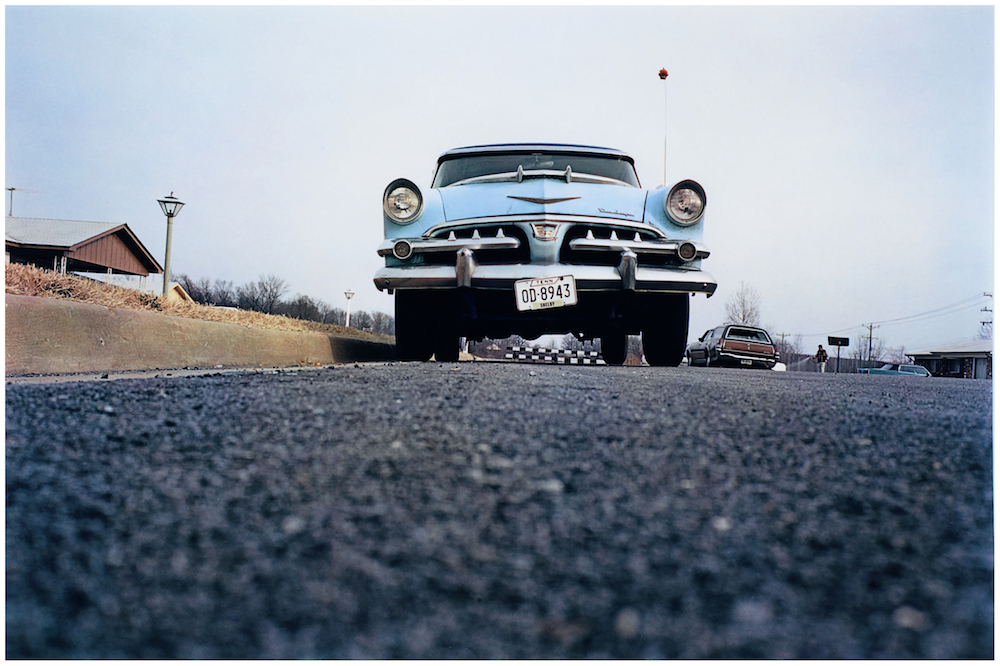 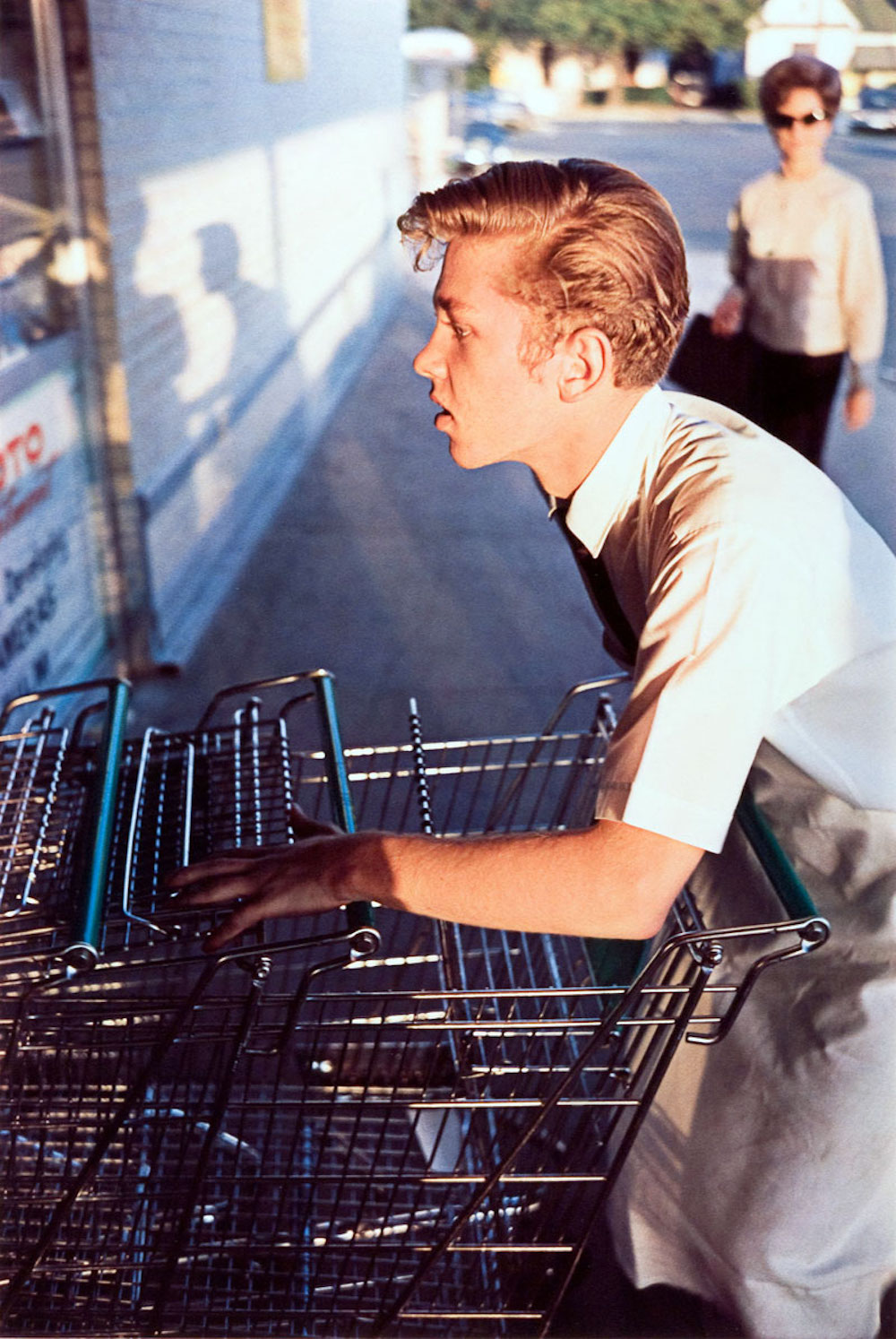 Born in Memphis, Tennessee, William Eggleston is known to many as the man who brought color photography into the category of fine arts mediums. His most striking and famous works were printed through dye-transfer printing, in which photographs are printed using highly saturated, high-quality ink. His widely-popular 1973 photograph entitled The Red Ceiling is one of many photographs Eggleston processed using this method. Speaking of this particular work, Eggleston himself said, “The Red Ceiling is so powerful that, in fact, I’ve never seen it reproduced on the page to my satisfaction. When you look at a dye-transfer print it’s like it’s red blood that is wet on the wall. The photograph was like a Bach exercise for me because I knew that red was the most difficult color to work with. A little red is usually enough, but to work with an entire surface was a challenge. It was hard to do. I don’t know of any totally red pictures, except in advertising. The photograph is still powerful. It shocks you every time.” Apart from the coloration of his images, Eggleston was also known for taking everyday sights and turning them into art. He appears to have what many critics describe as a neutral gaze: he has no set agenda, but when something piques his interest, for whatever reason, he takes a picture of it without adjusting the scene whatsoever. This tactic pushes viewers to look further into everyday sights and see the often overlooked details.

Eggleston changed the course of the history of photography. He is considered a pioneer of colored photographic art. By focusing on mundane objects, Eggleston not only emphasized their miniscule details but also their pigmentation. Among the first non-commercial color photographers, Eggleston inspired a new generation of artists to explore the new technology of color photography. For all these reasons, we must celebrate a true luminary in the photography world.