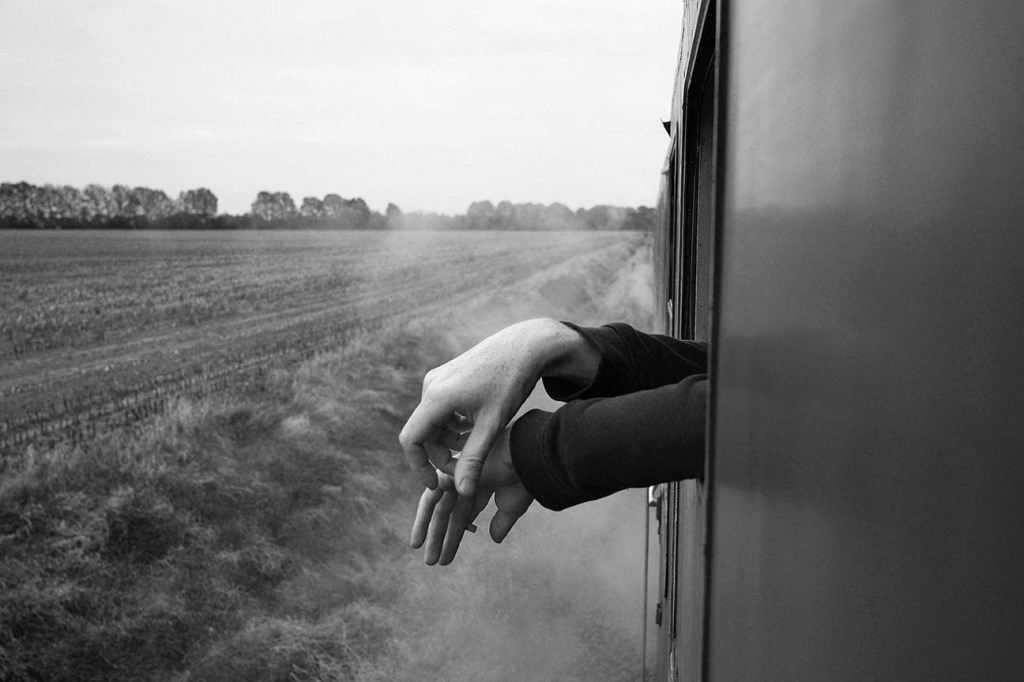 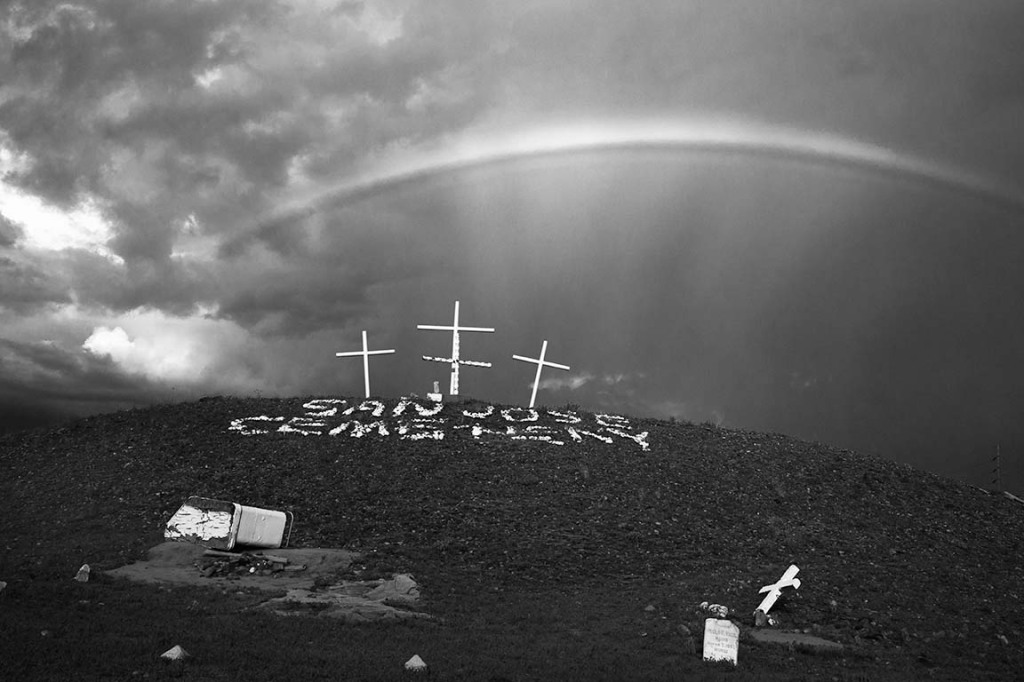 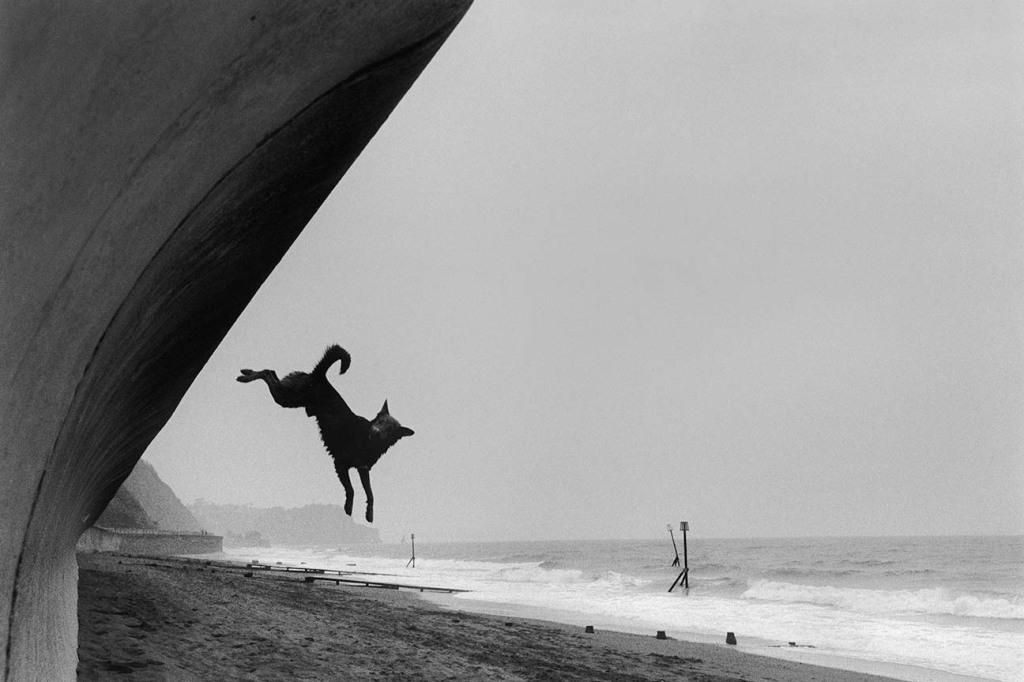 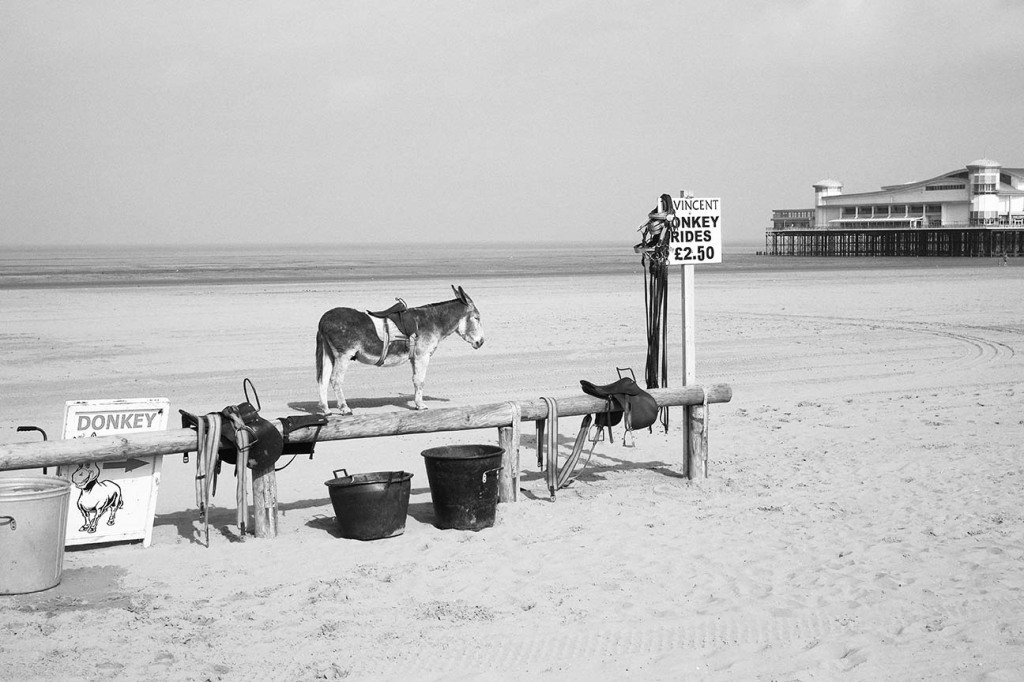 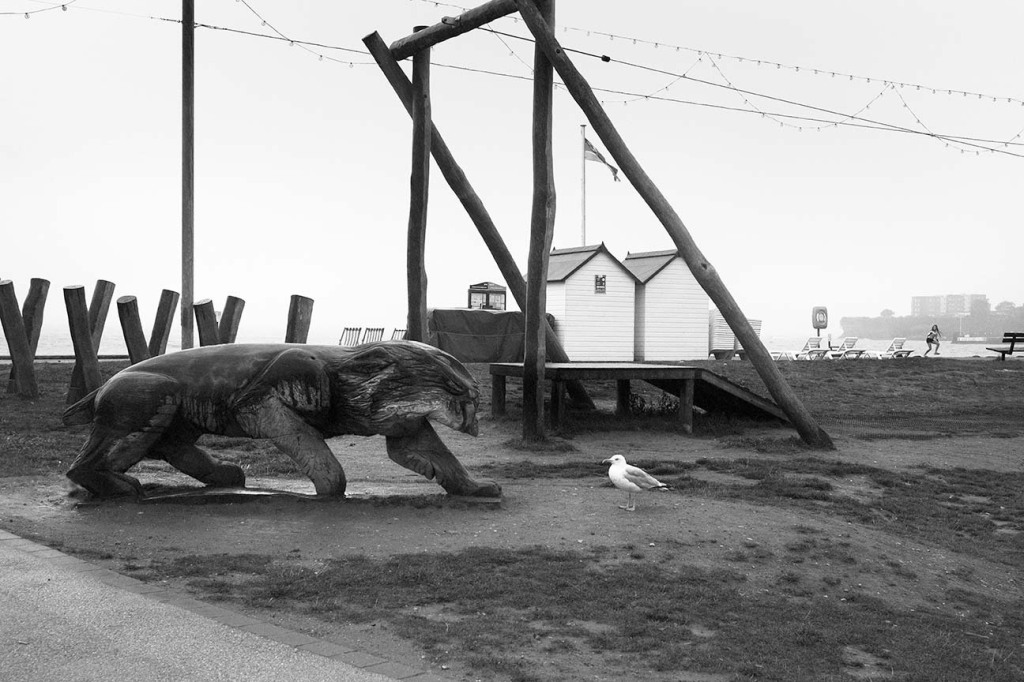 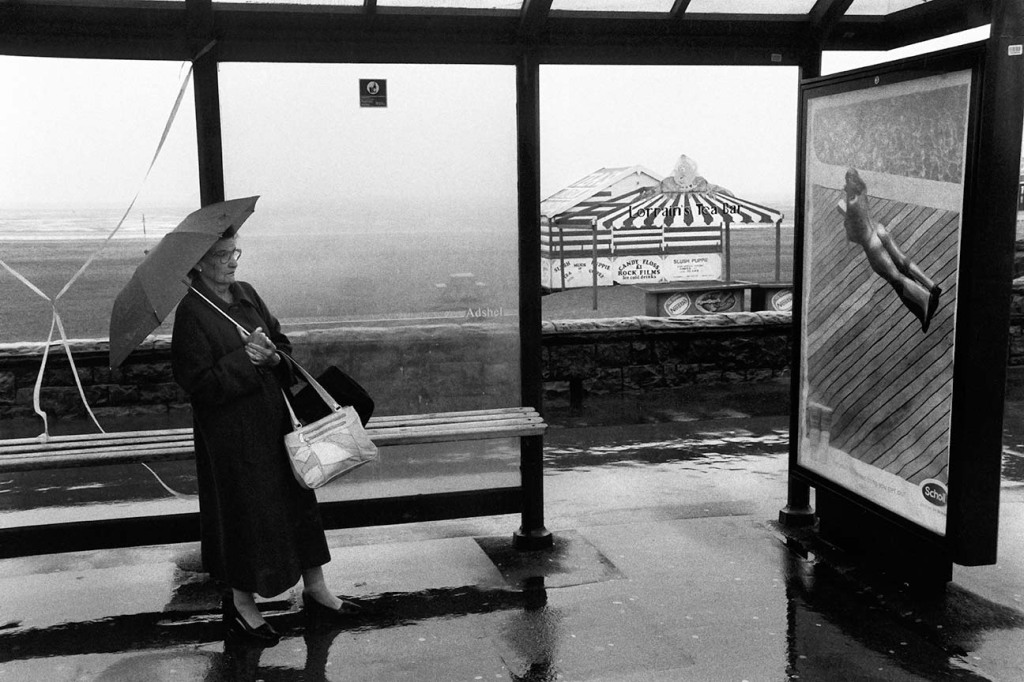 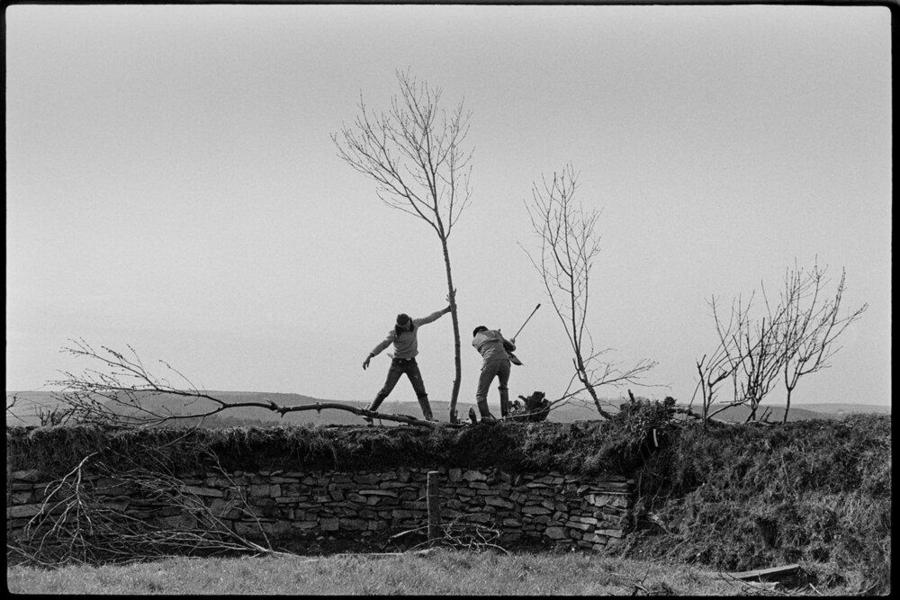 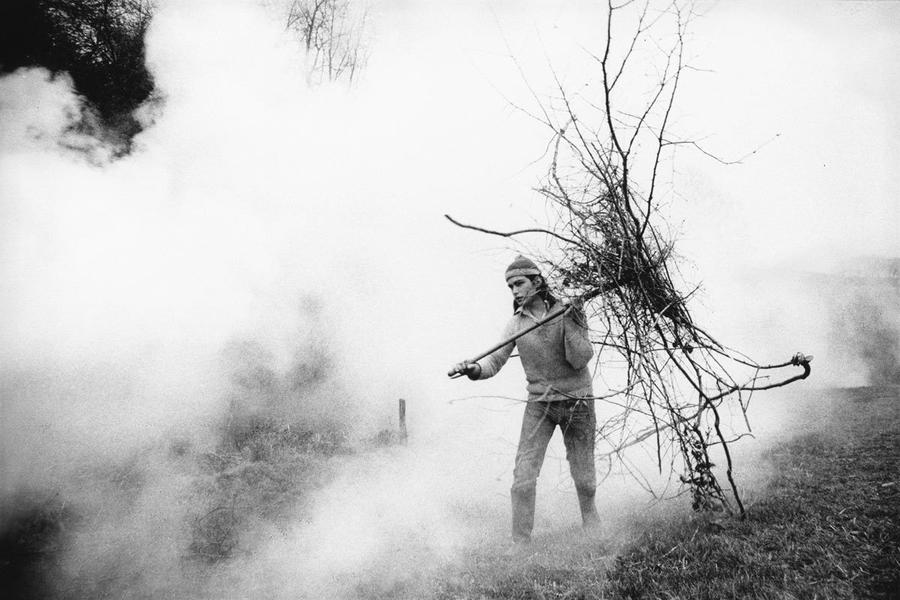 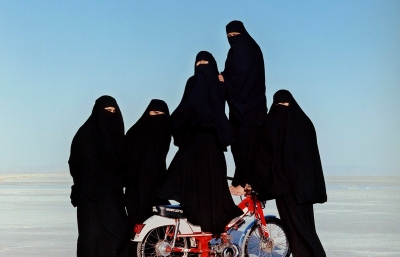 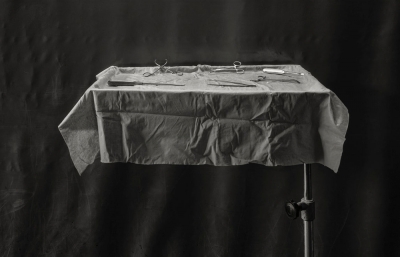 'Byways' is the first monograph by the legendary Oscar-winning cinematographer Sir Roger A. Deakins, best known for his collaborations with directors such as the Coen brothers, Sam Mendes and Denis Villeneuve. 'Byways' includes previously unpublished black-and-white photographs spanning five decades, from 1971 to the present.

After graduating from college Deakins spent a year photographing life in rural North Devon, in South West England, on a commission for the Beaford Arts Centre; these images are gathered here for the first time and attest to a keenly ironic English sensibility, also documenting a vanished postwar Britain. A second suite of images expresses Deakins’ love of the seaside. Traveling for his cinematic work has allowed Deakins to photograph landscapes all over the world; in this third group of images, that same irony remains evident.

Byways is published by Damiani.