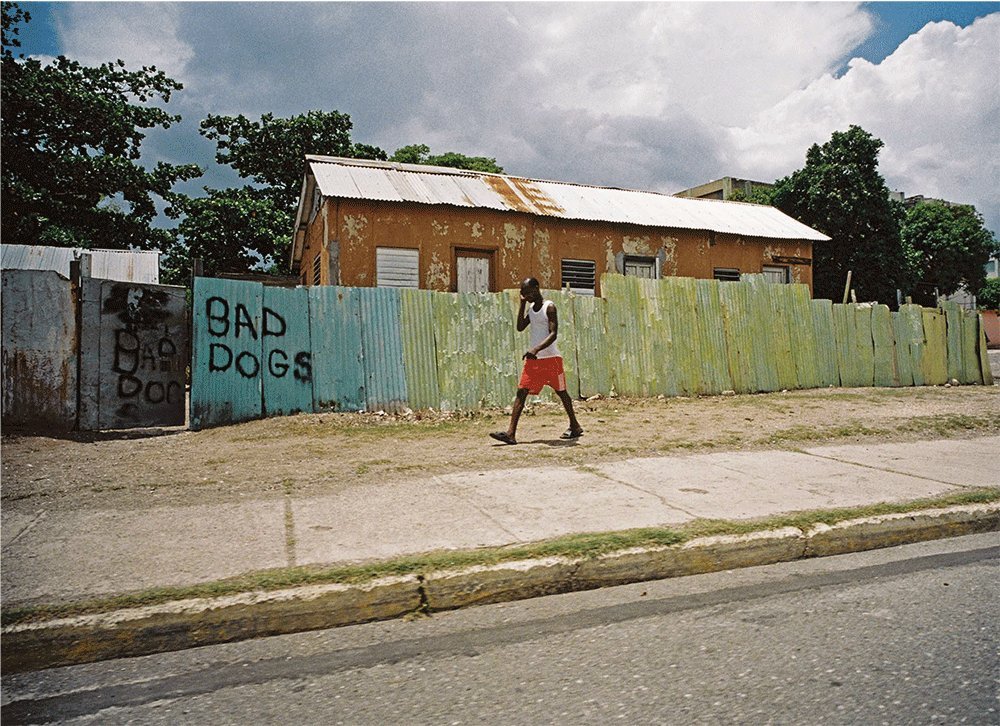 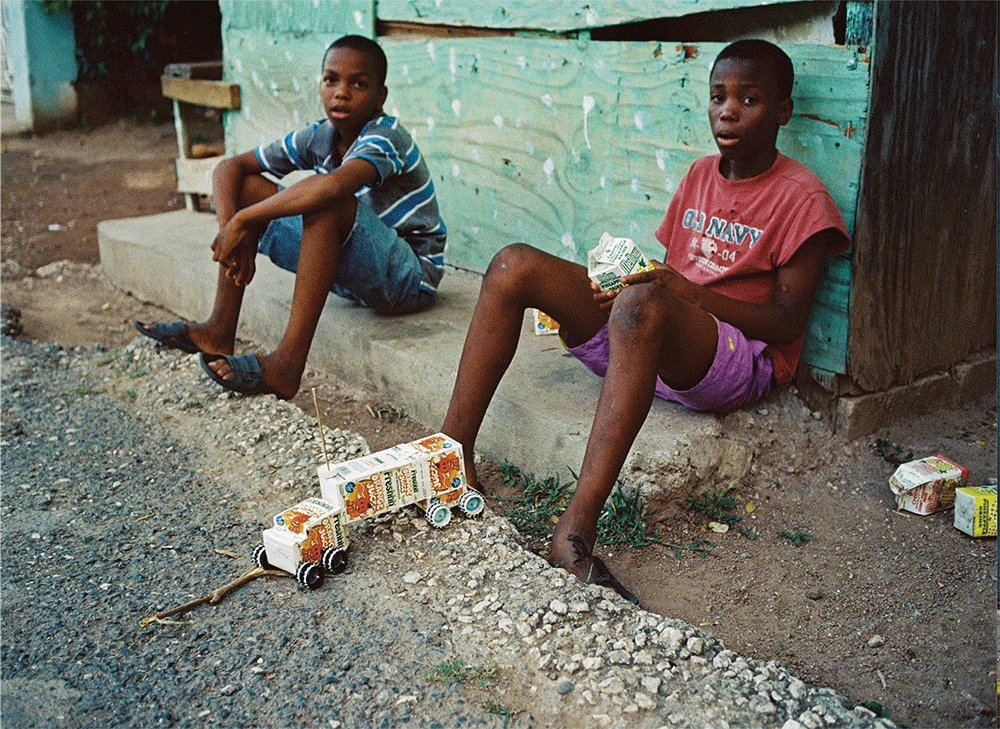 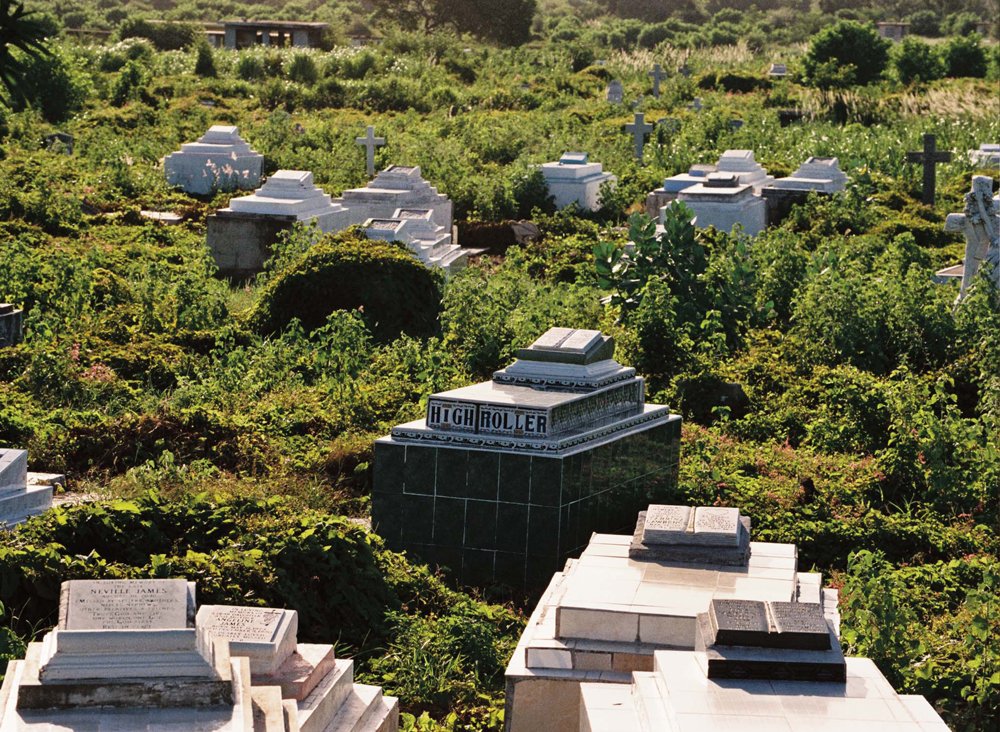 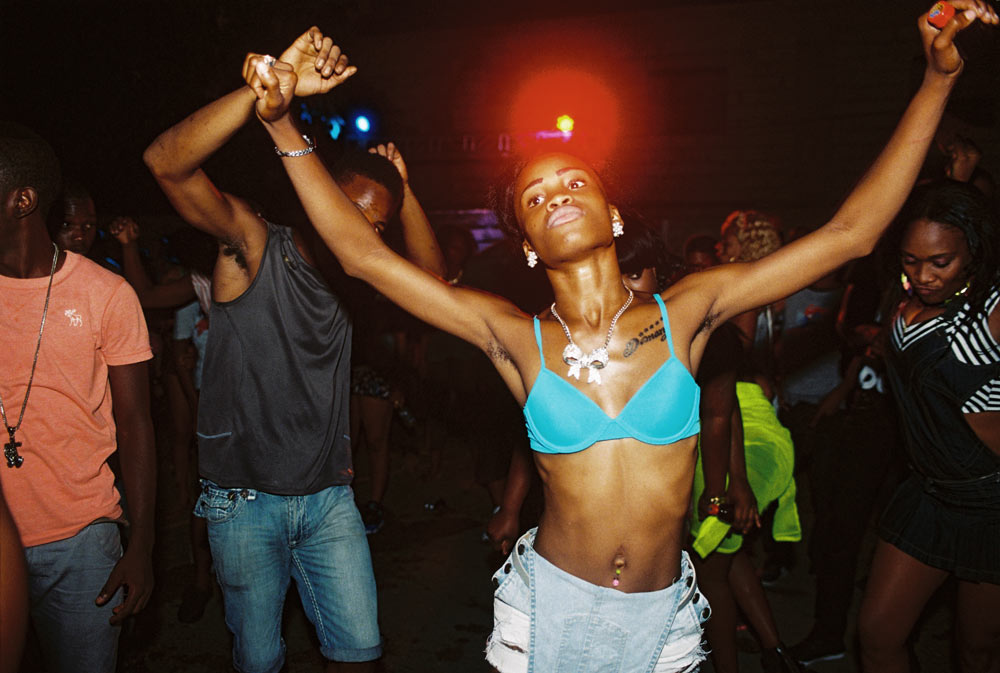 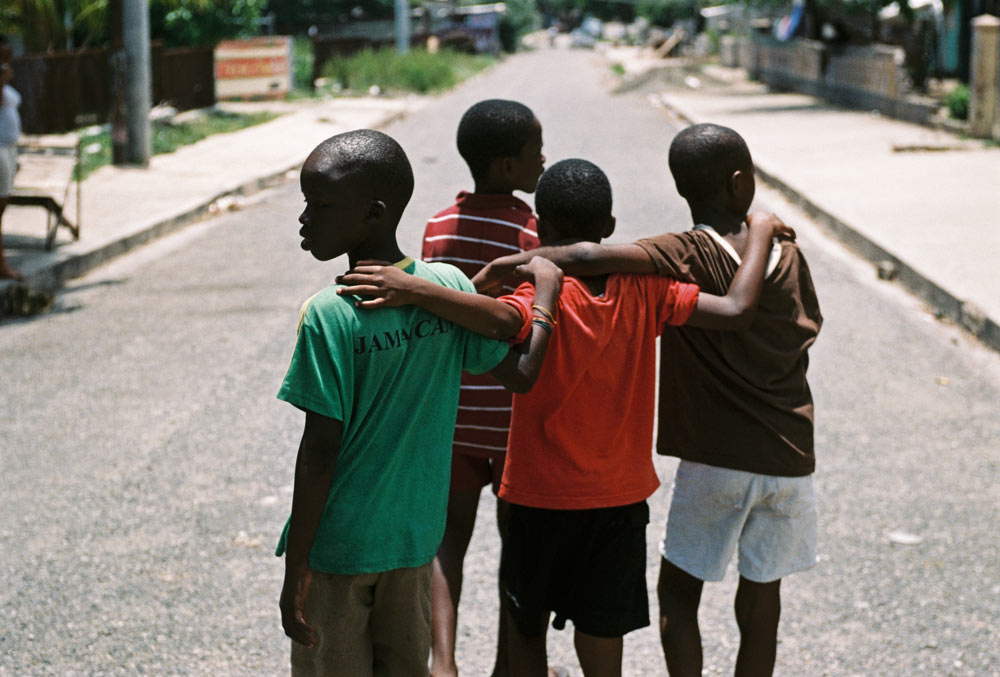 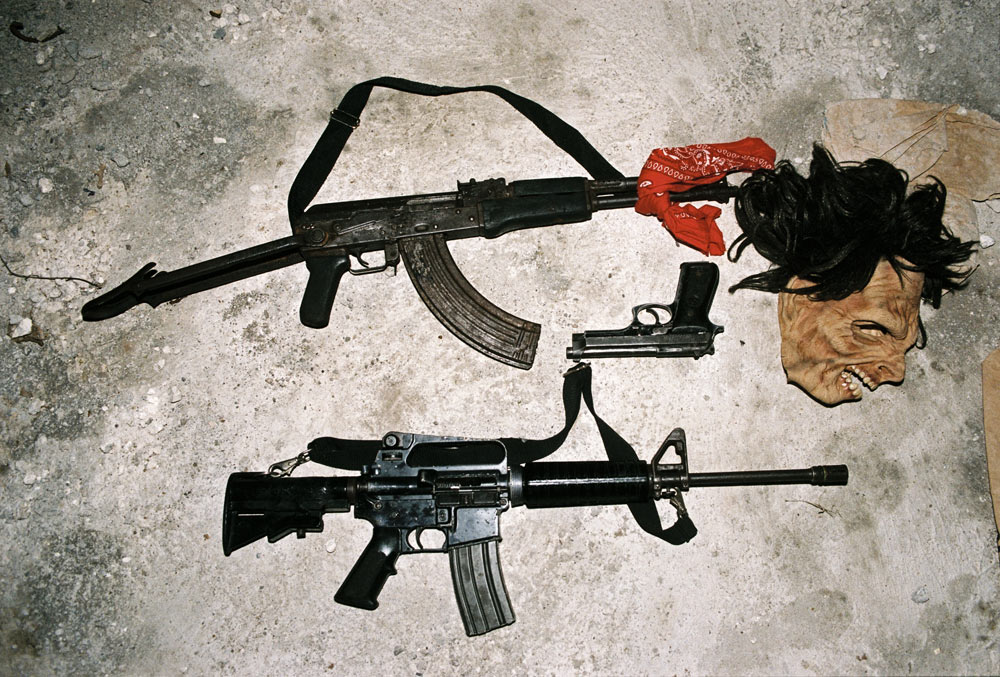 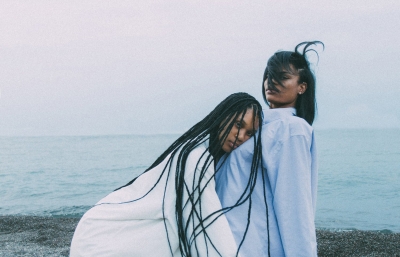 Known as one of the most influential photographers of street culture in the new millennium, Boogie emerges once again to spark our curiosity and narrate authentic stories in his own raw style.

A Wah Do Dem, Boogie's sixth monograph, and his first one in color, takes us far away from the familiarity of the West, and throws us into the noisy and cryptic underbelly of Kingston, Jamaica. Through his pictures, Boogie illustrates both the madness and humanity of a complex place, where poverty, violence and crime are often dominant elements of daily life. He relies on his instincts to gain the trust of people who live on the edge of society, and to photograph their world in an honest and objective way.

"I was waiting in a back alley, all the way down the lane, in one of the sketchiest neighborhoods in Kingston. It was pitch dark, and it felt like I had been waiting forever. At some point, a guy wearing a creepy horror movie mask and carrying an M-16 appeared from the dark," Boogie writes in his introductory text, "Even though I was brought there by a friend of a friend, I was really nervous, you never know when things might turn ugly. After a brief introduction, I started taking pictures of the guy, roll after roll, I couldn’t stop. It was the last night of my first trip to Kingston, Jamaica, and at that moment I knew I had to come back again very soon."

You can pick up a copy of A Wah Do Dem on Amazon now.