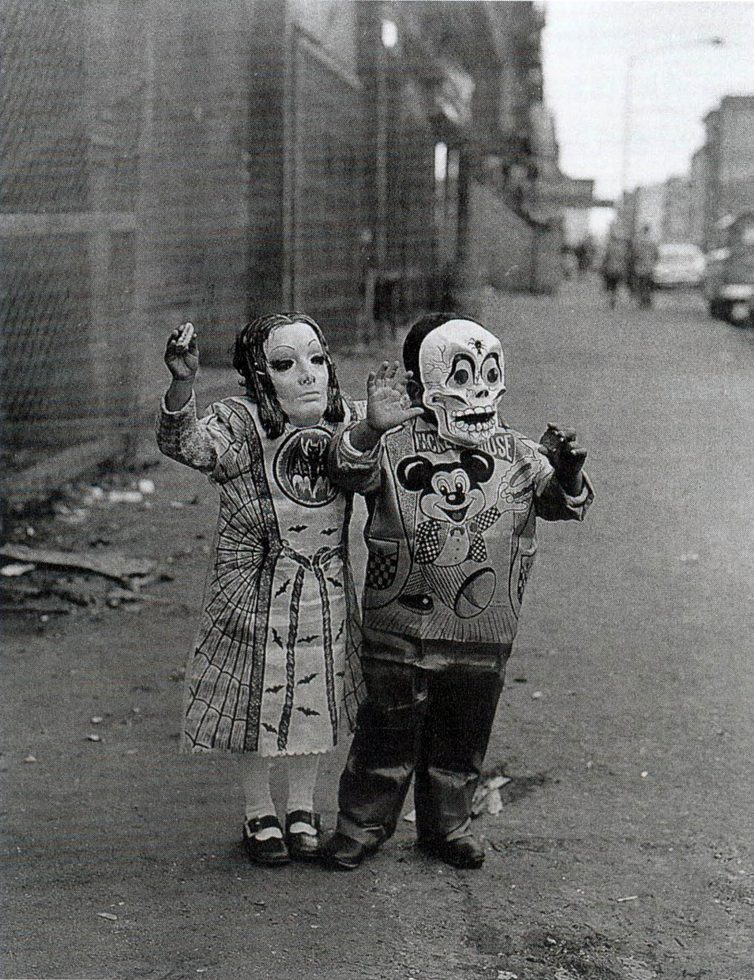 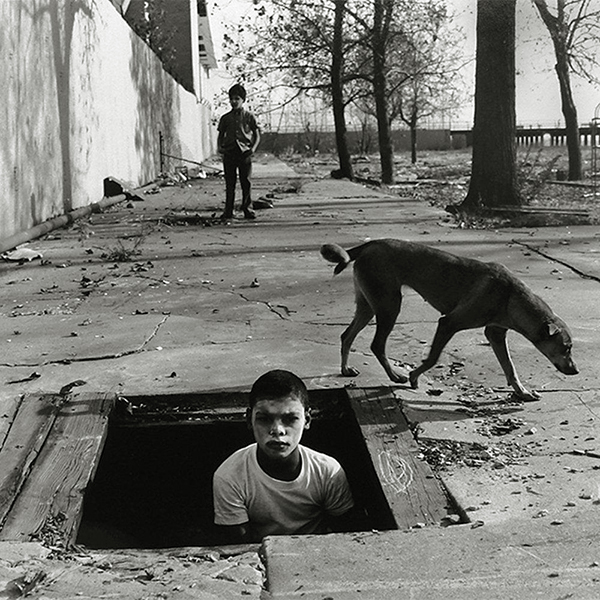 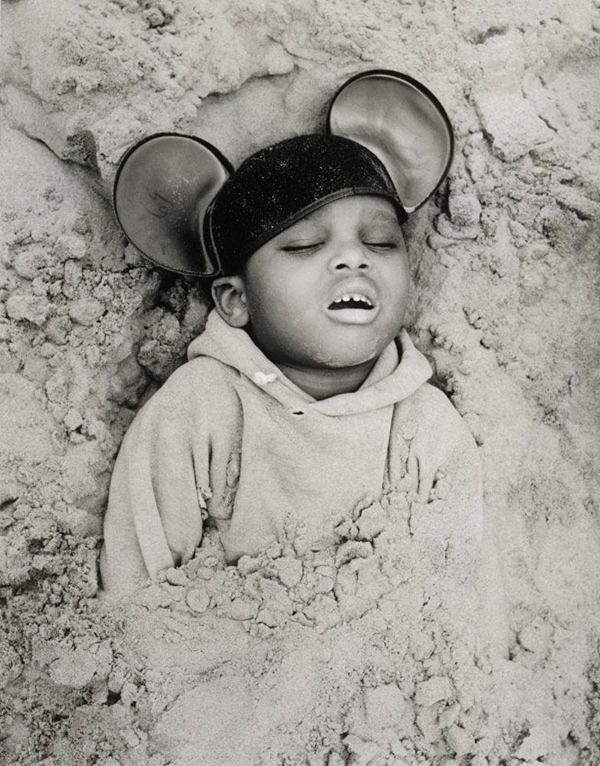 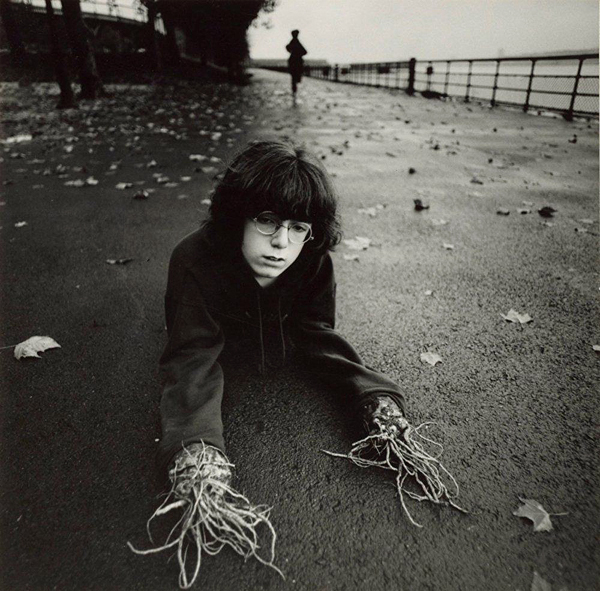 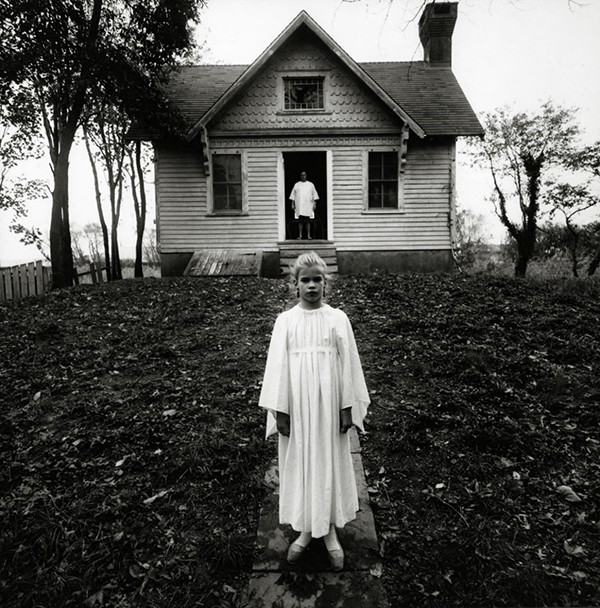 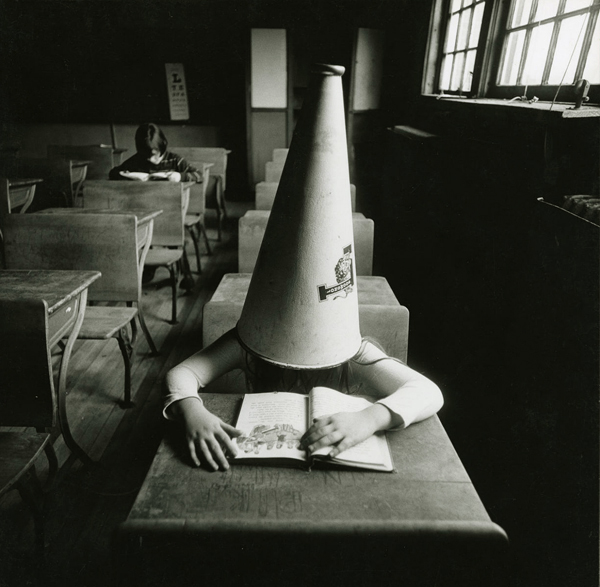 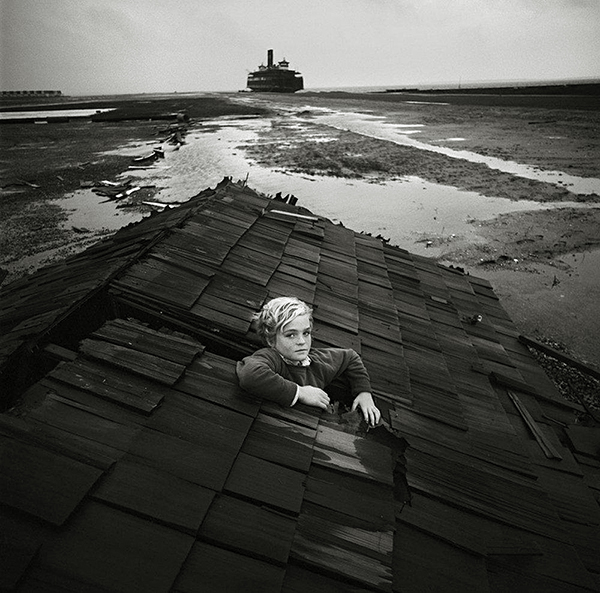 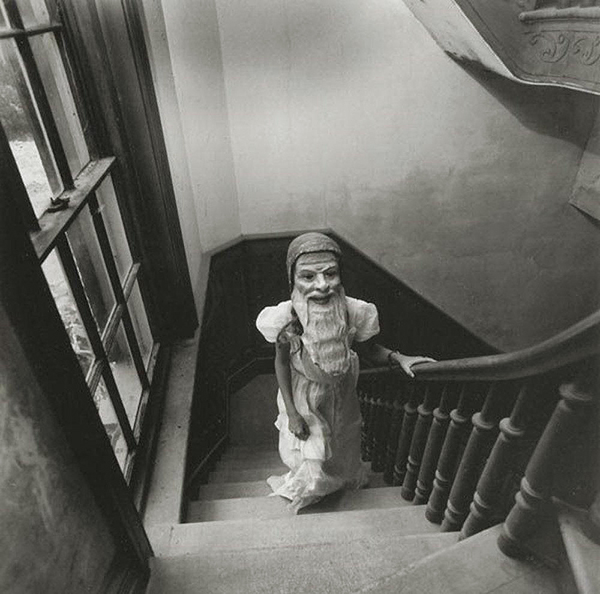 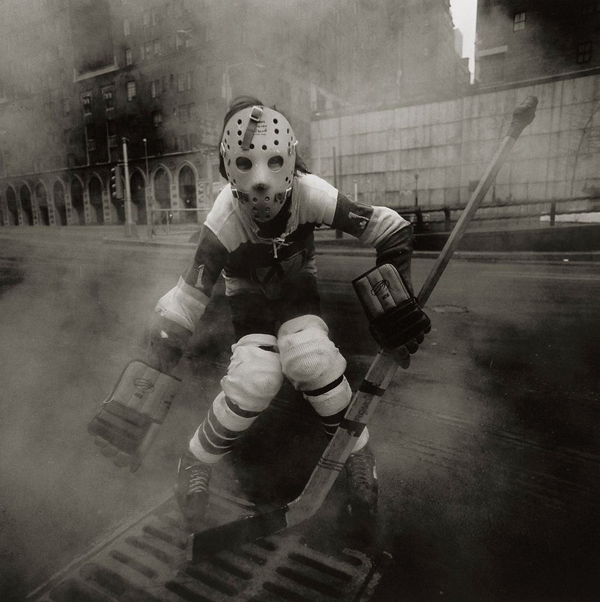 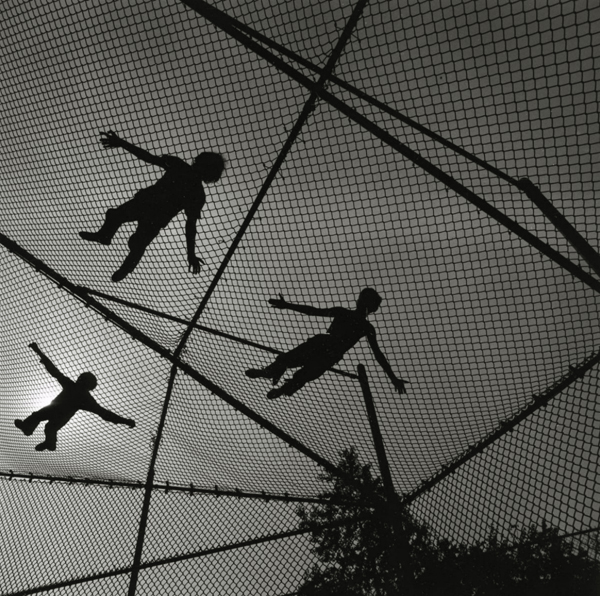 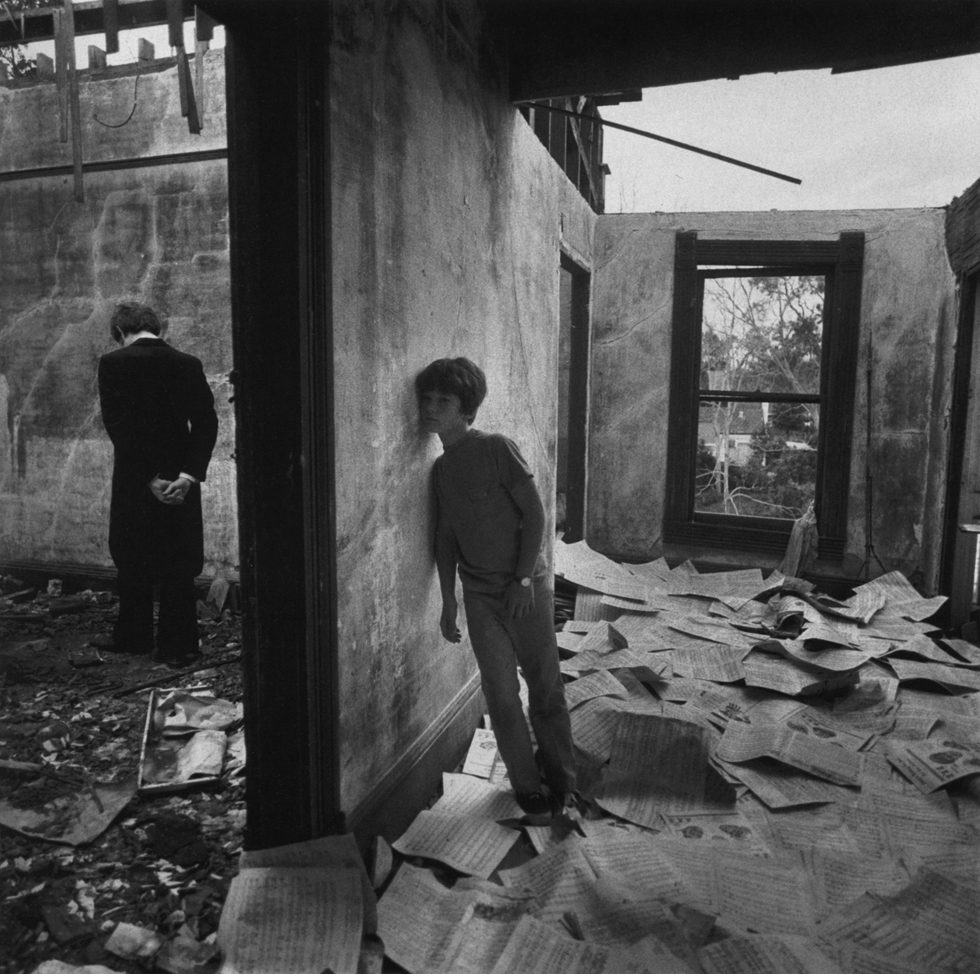 In the late 1960s, photographer, Arthur Tress, began his now-famous study of the unconscious. Interviewing children about their most memorable dreams, Tress attempted to depict the stories for his camera using the same children as his actors. Critic, Richard Lorenz, writes, “The collaborations covered divergent nightmares, from falling from a tower, to being buried alive, to the humiliation of failing in the classroom. Other dreams included a variety of physical restrictions and claustrophobia, monsters at the bedroom window, and drowning.” Many themes were less specific, more fantastic, and a number of the photographs elicit simply a mood, sensation, or recollection. While the body of work was published as the artist’s first major book in 1972, Tress continued to expand the project for several years with many of the strongest and most haunting images appearing beneath the grouping, “Child’s Play,” in his monograph, Theater of the Mind, in 1976.

Tress’s elaborate photographic staging came at a crucial time in the development of the medium. While the directorial mode of photography already had a long tradition by the early 1970s, it was documentary work that still vastly dominated critical attention and popular histories. Photographs like those in Dream Collector were the first to help negate prejudices against such strict expectations and uses of the medium. Such images laid the groundwork for much of the theatrical, highly constructed work of today’s artists. (via clampart)