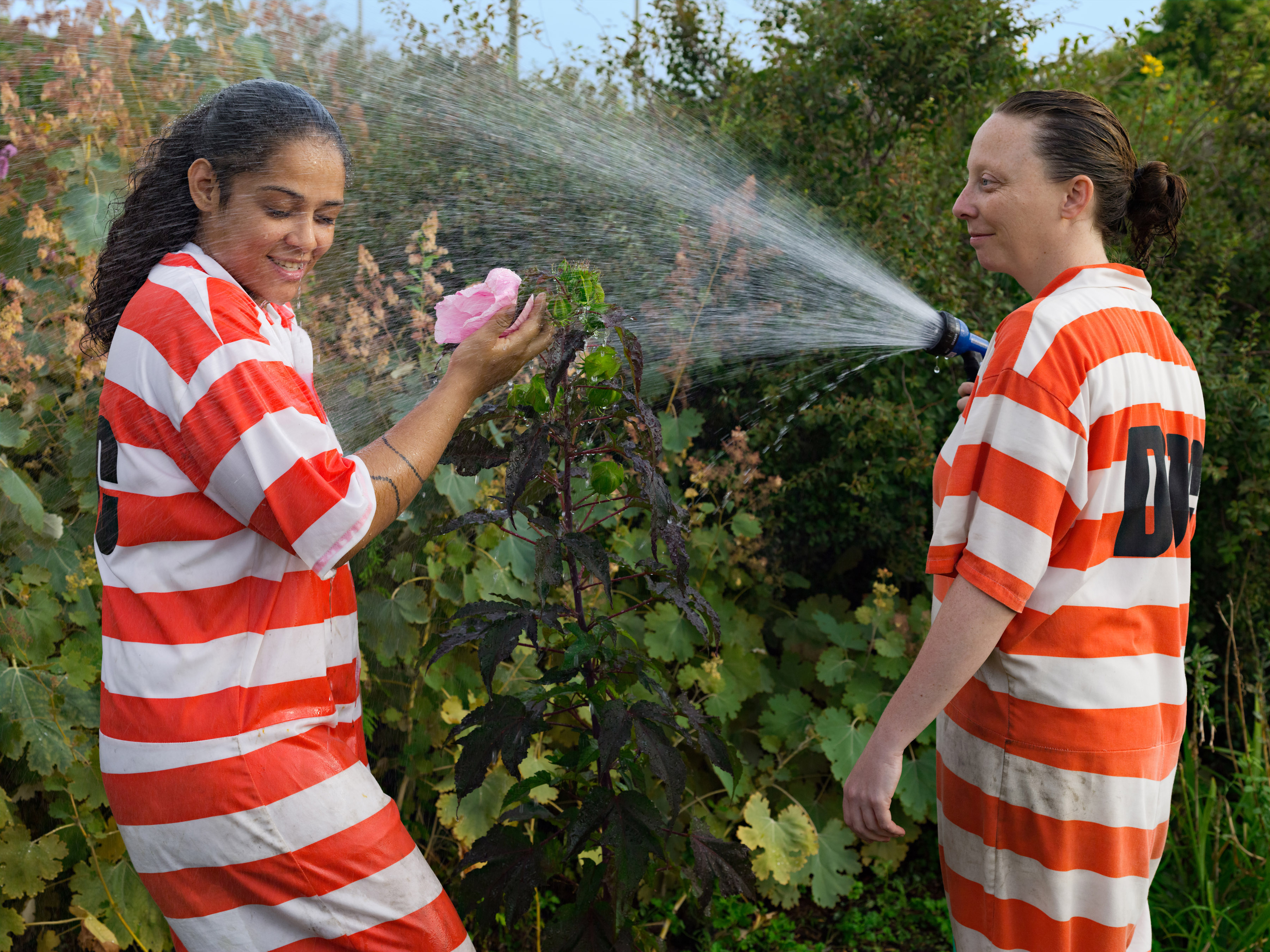 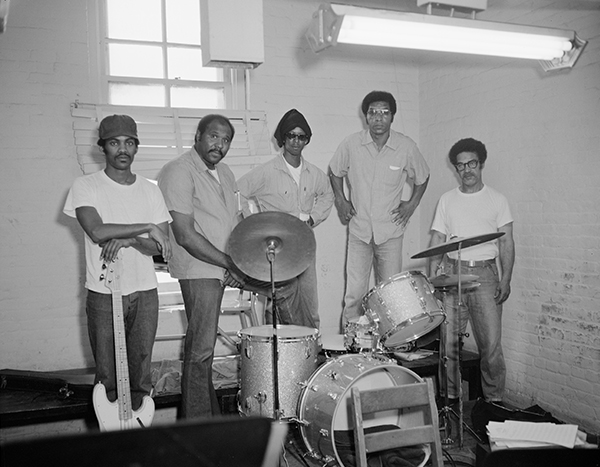 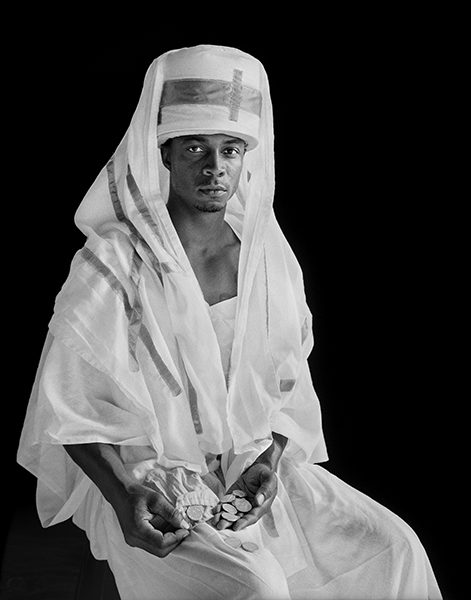 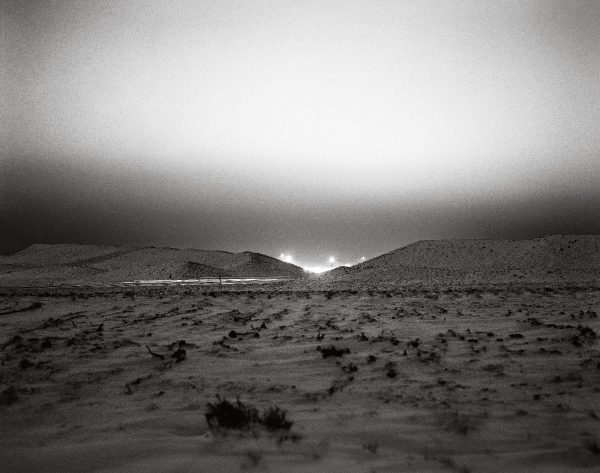 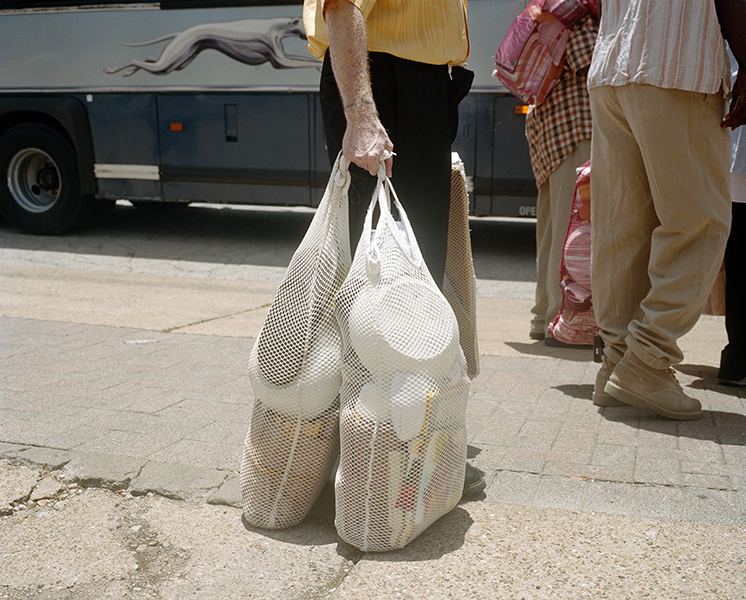 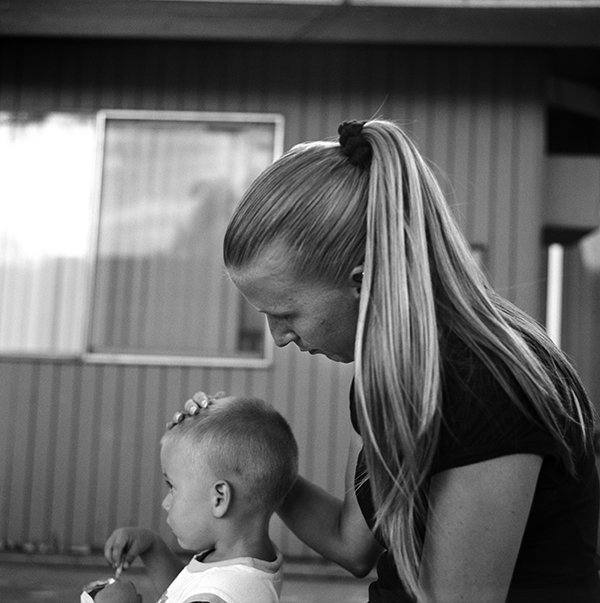 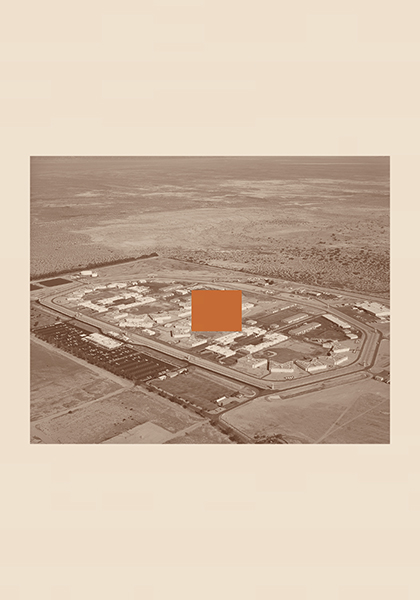 Most prisons and jails across the United States do not allow prisoners to have access to cameras. At a moment when 2.2 million people are incarcerated in the US, 3.8 million people are on probation, and 870,000 former prisoners are on parole, how can images tell the story of mass incarceration when the imprisoned don’t have control over their own representation? How can photographs visualize a reality that disproportionately affects people of color, and, for many, remains outside of view?

Incarceration impacts all of us. “Americans, even those who have never been to a prison or had a relative in prison, need to realize that we are all implicated in a form of governance that uses prison as a solution to many social, economic, and political problems,” Fleetwood notes. Empathy and political awareness are essential to creating systemic change—and through Aperture magazine, and the accompanying exhibition and public programming, “Prison Nation” may provoke us to see parts of ourselves in the lives of those on the inside.