An Intimate Portrait of a Brother Living with Schizophrenia 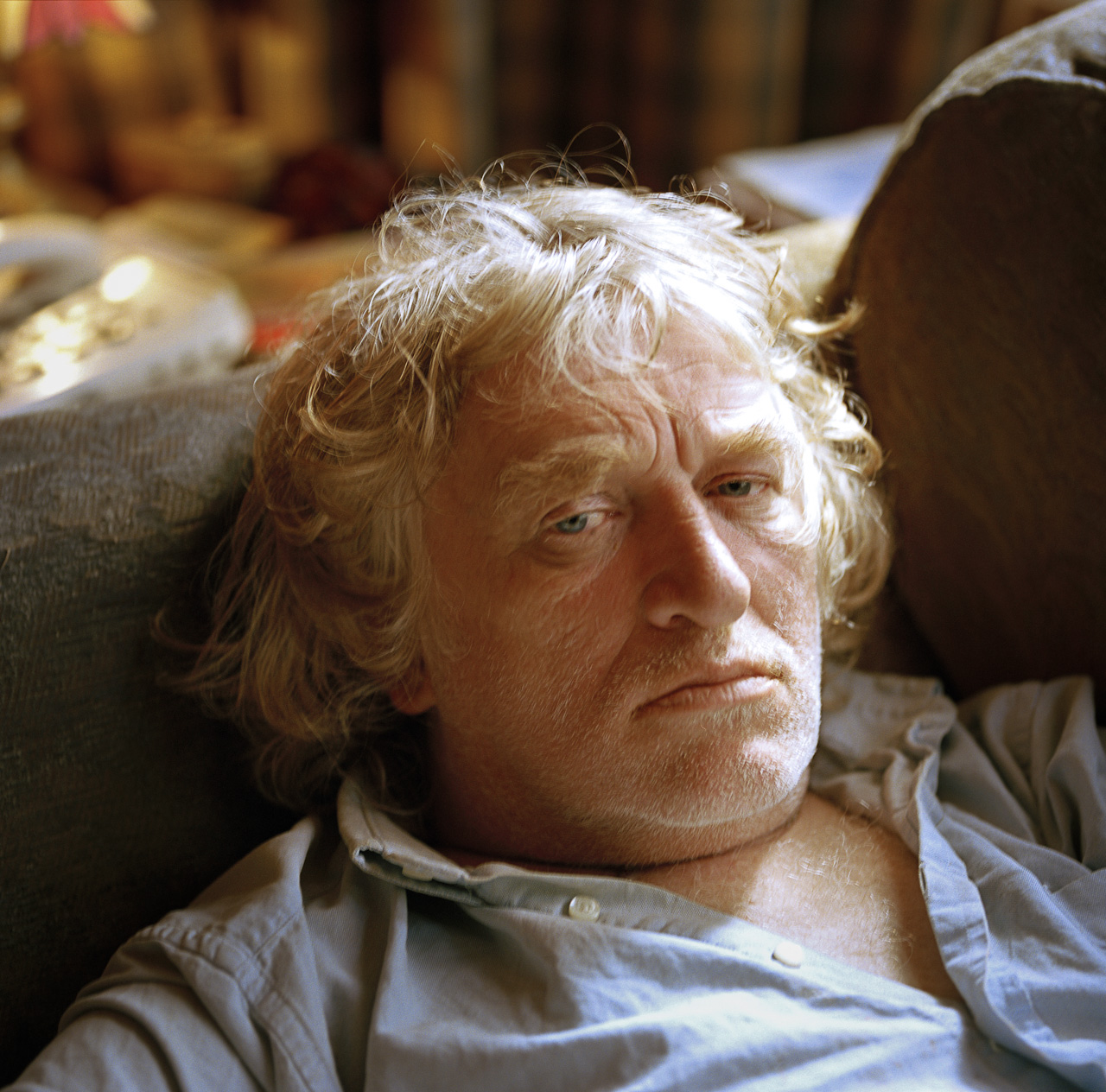 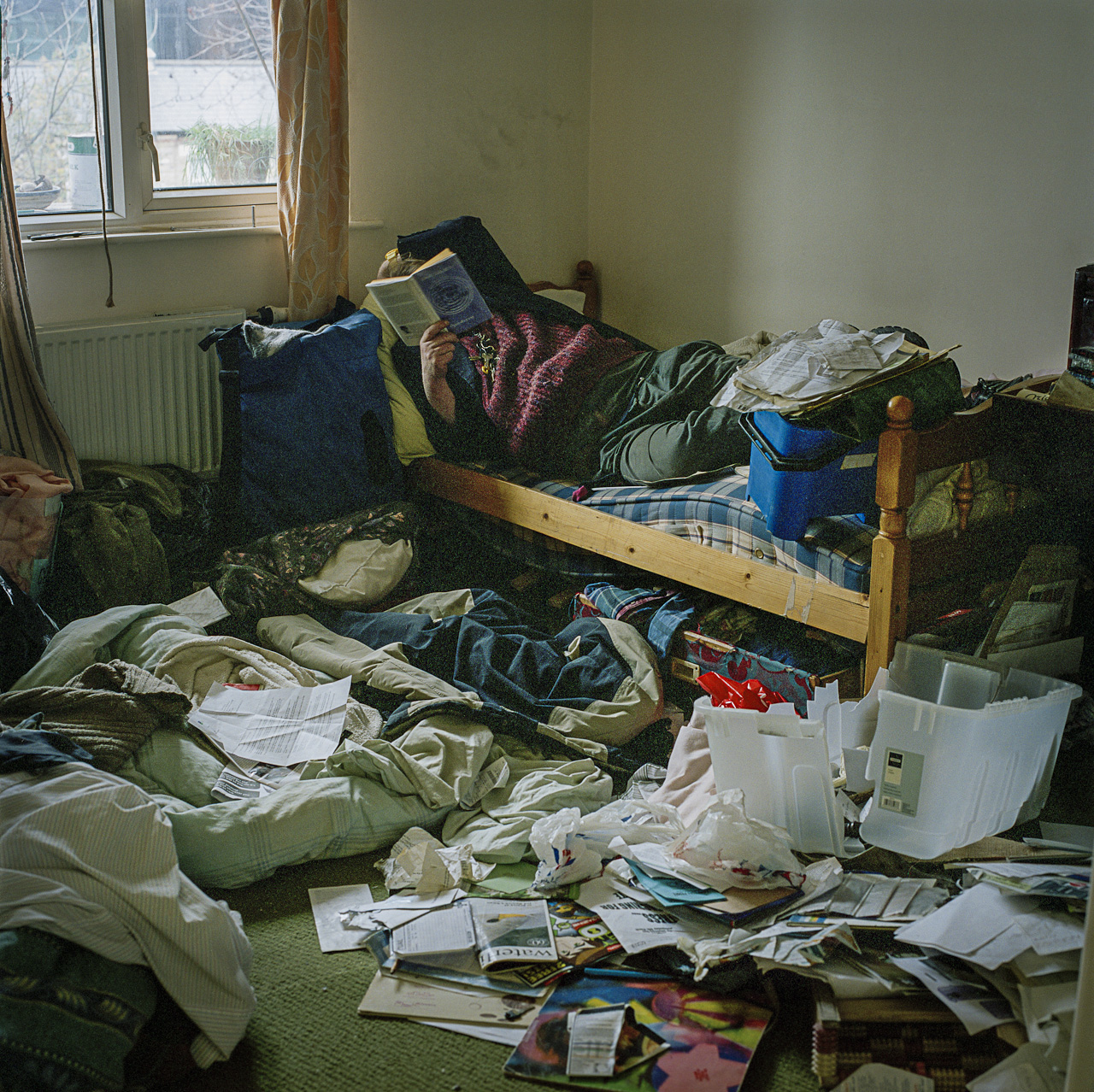 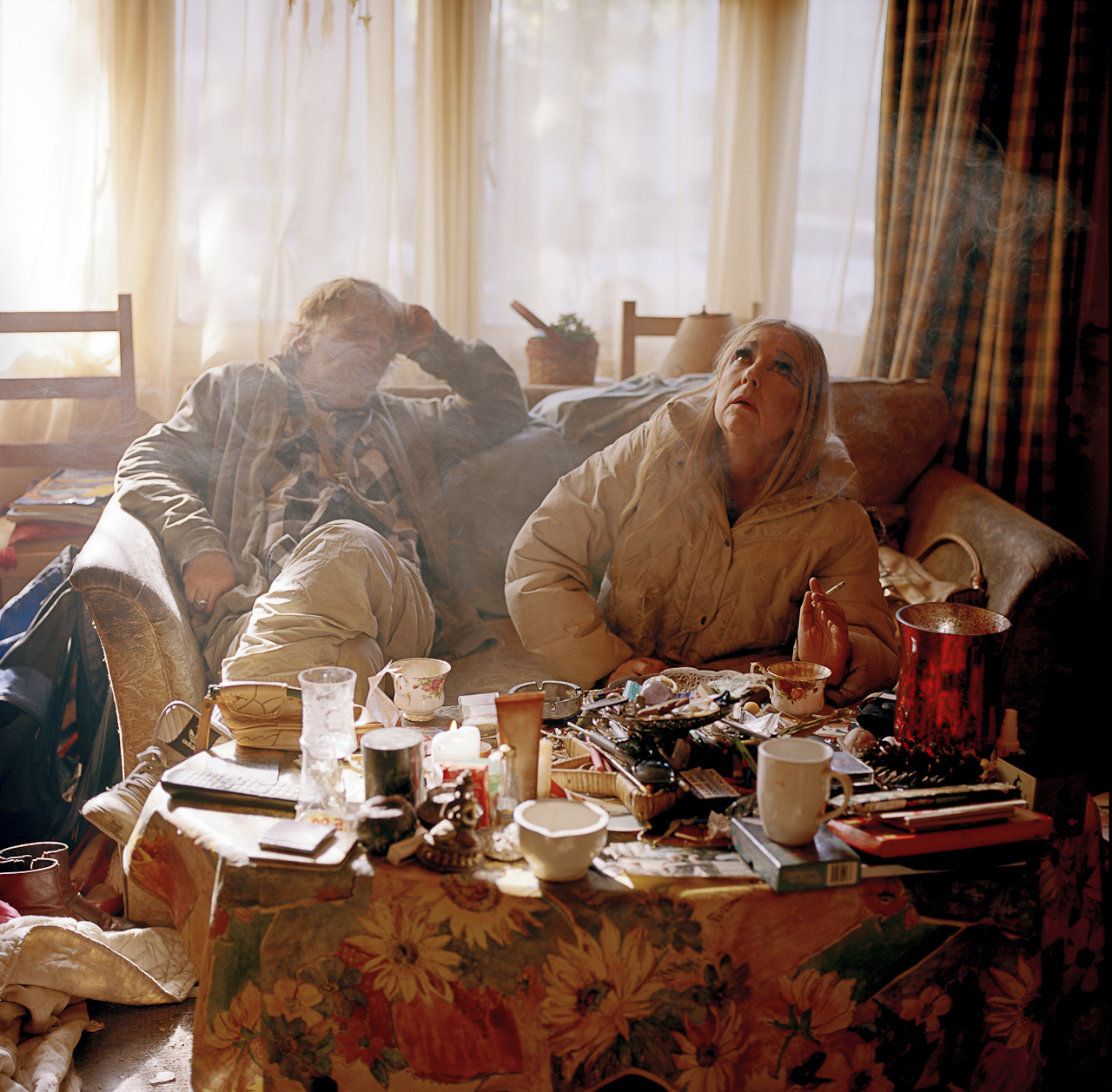 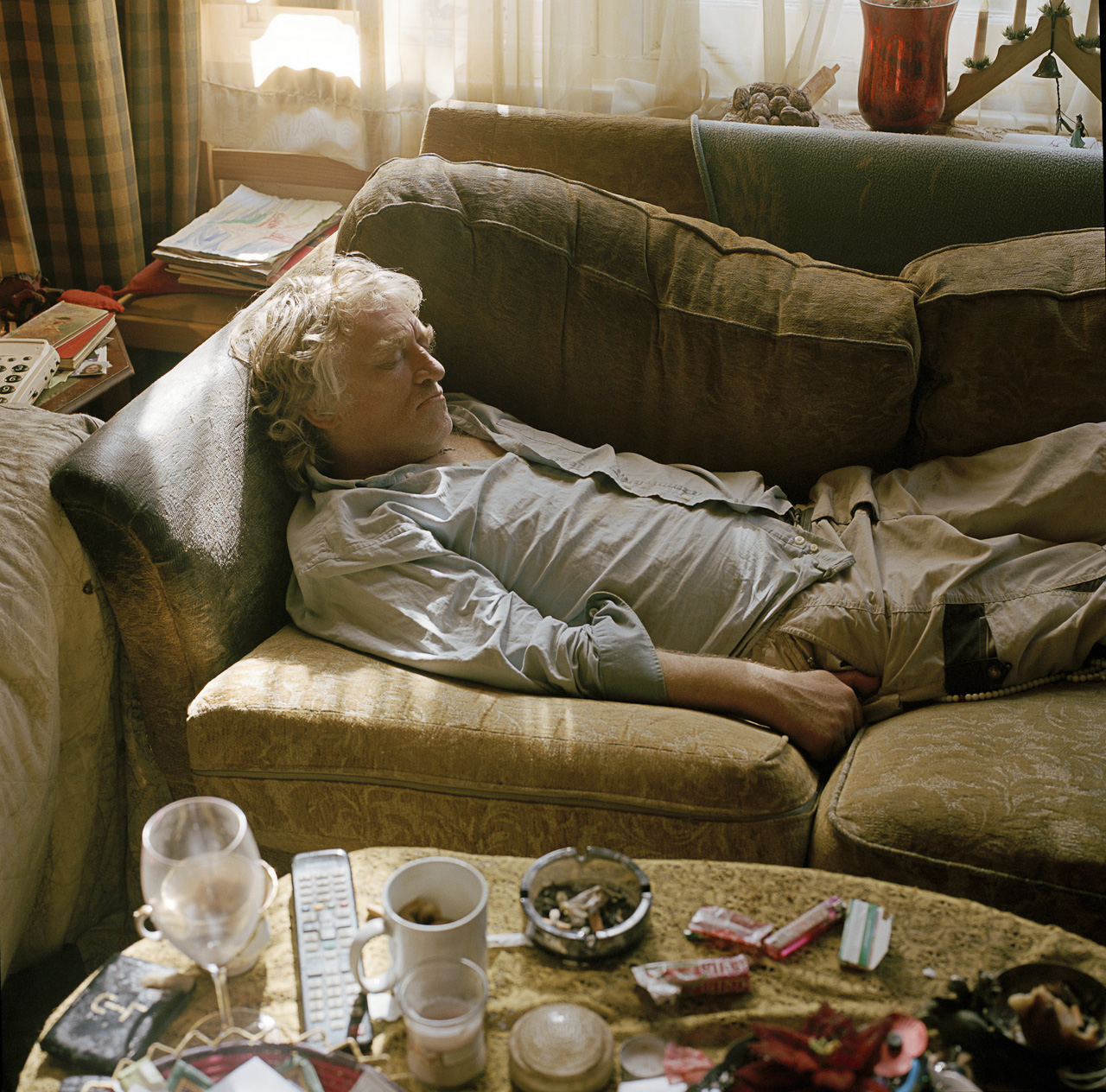 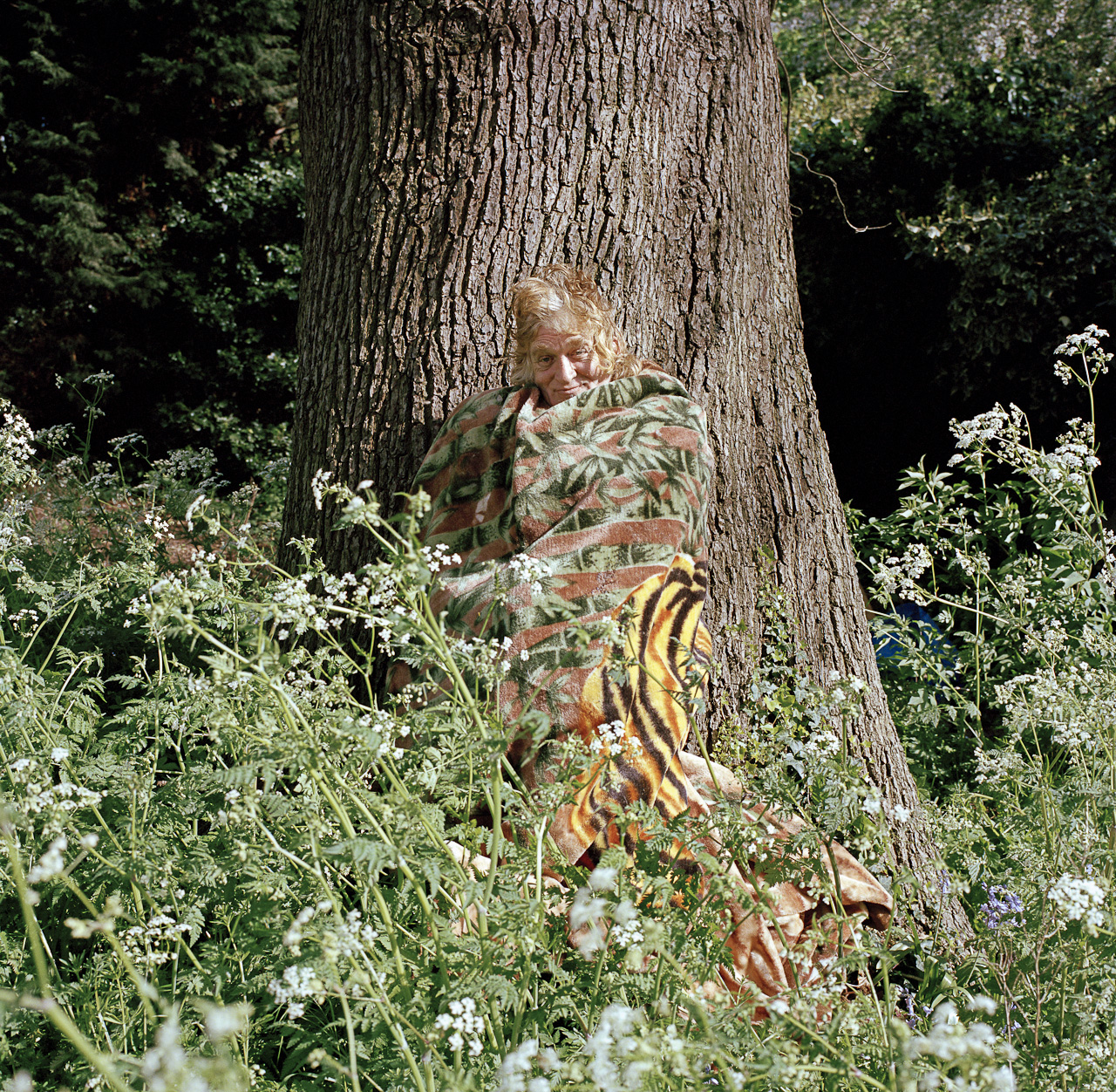 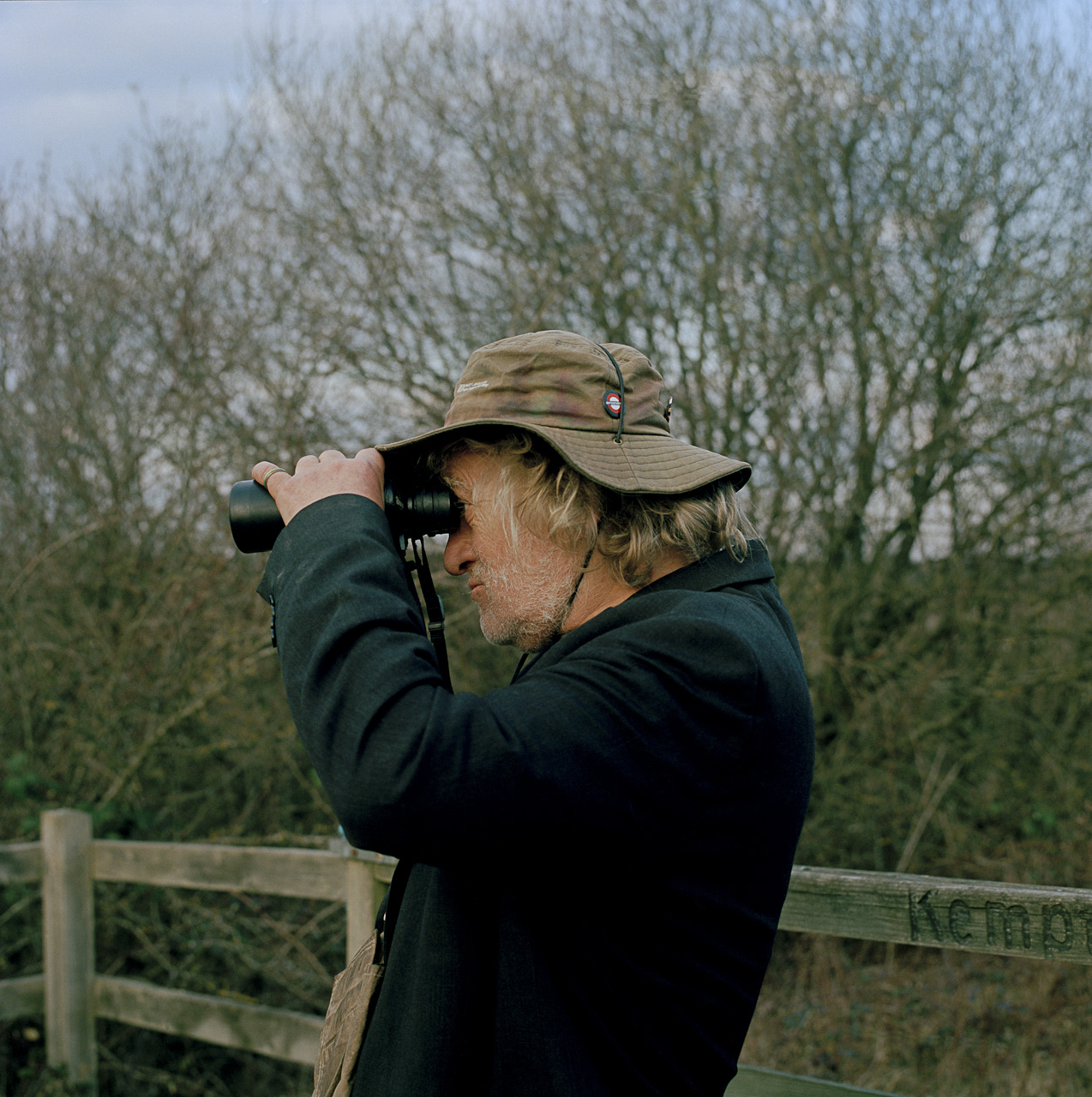 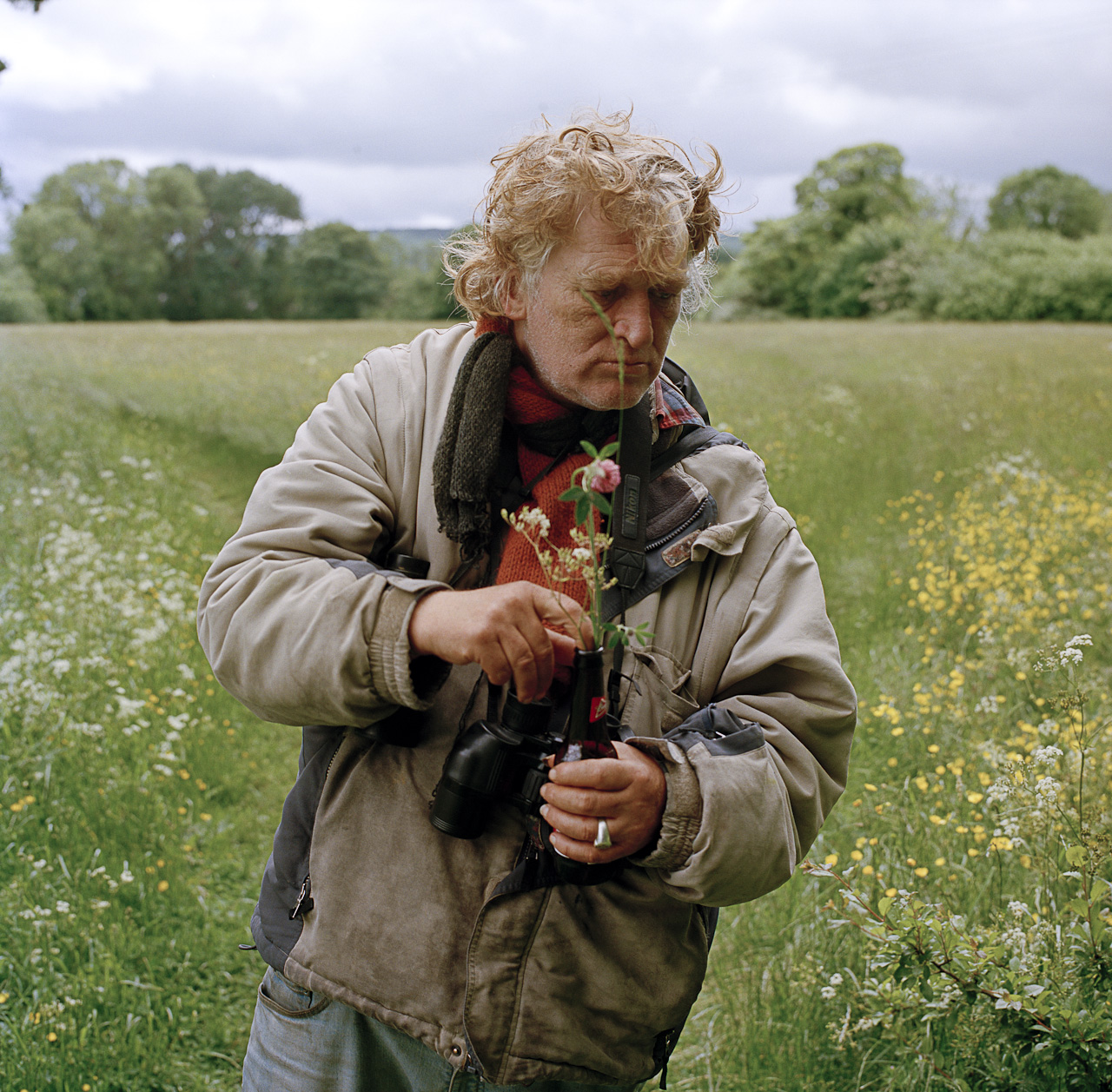 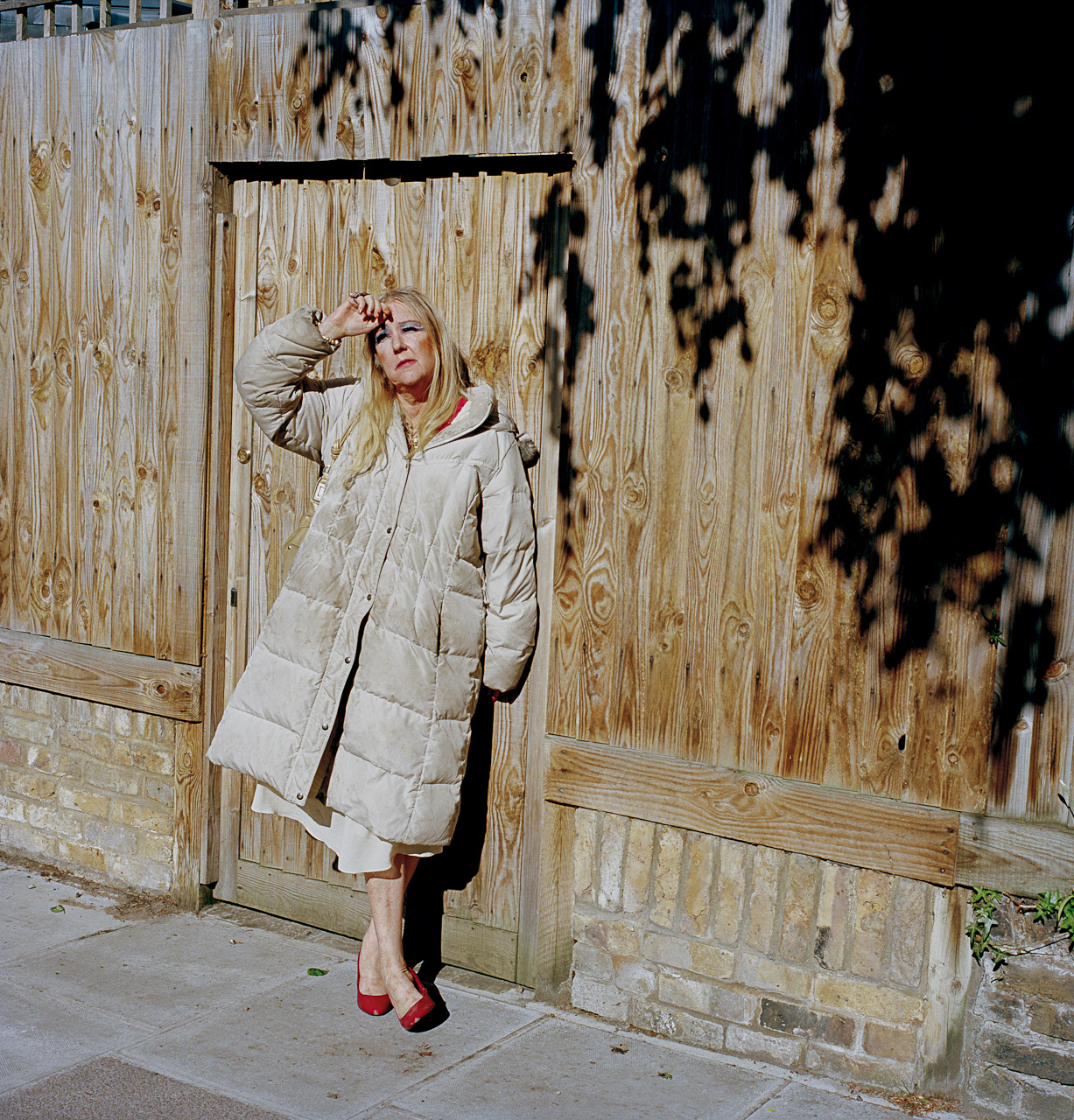 It’s a fact, an estimated 1 in 4 of us will endure some form of mental illness during our lifetime. Those suffering are forced to face the branding of stigma and stereotype which inevitably aggravates the condition. Big Brother is an intimate photographic portrait of Louis Quail's older brother, Justin, and his daily struggle with schizophrenia. As the series shows, there is much more to him than his illness as depicted in his many interests, like  painting and poetry, and especially,  birdwatching.  He’s also in love and has been with his girlfriend, Jackie, for over 20 years.

By showing the person beyond the illness, Big Brother challenges stigma head on, as it reveals a system in crisis, under-resourced and creaking under the weight of accompanying bureaucracy. But the power of resilience prevails, and at its heart, Big Brother is a love story. The many facets of his life are reflected in the complex structure in the pages as they incorporate documents and data providing deep insight into Justin's world through extracts from medical reports, police records and his own notebooks. The inclusion of many of Justin's drawings and paintings, as well as a separate booklet featuring his art and poetry, the book is a gift from Louis to his brother, and to us. 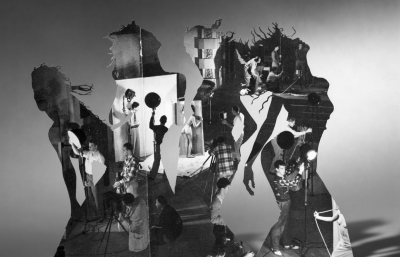 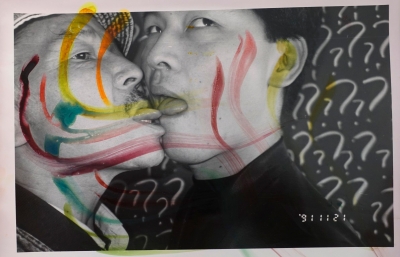 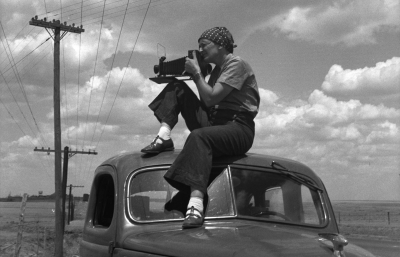