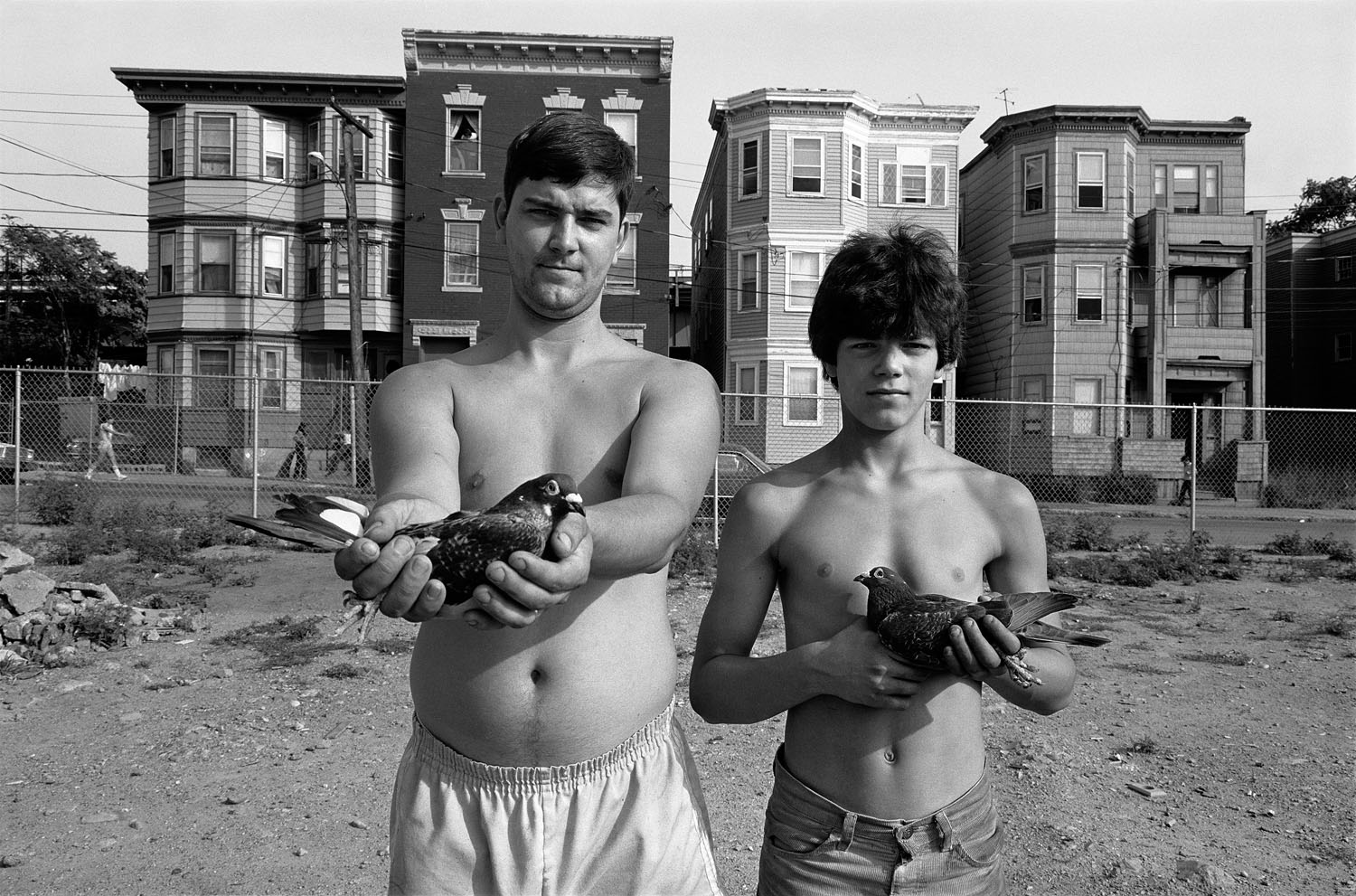 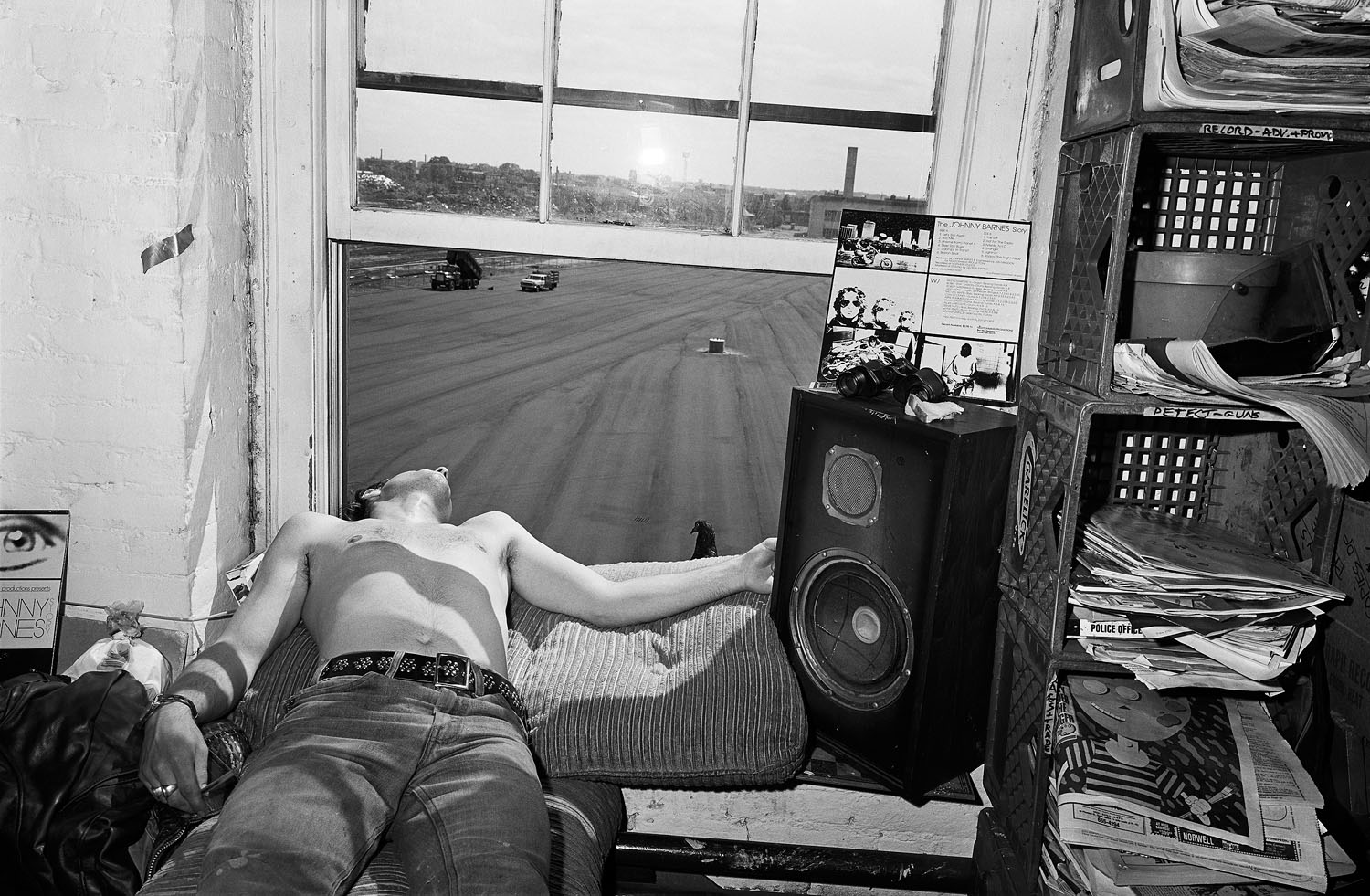 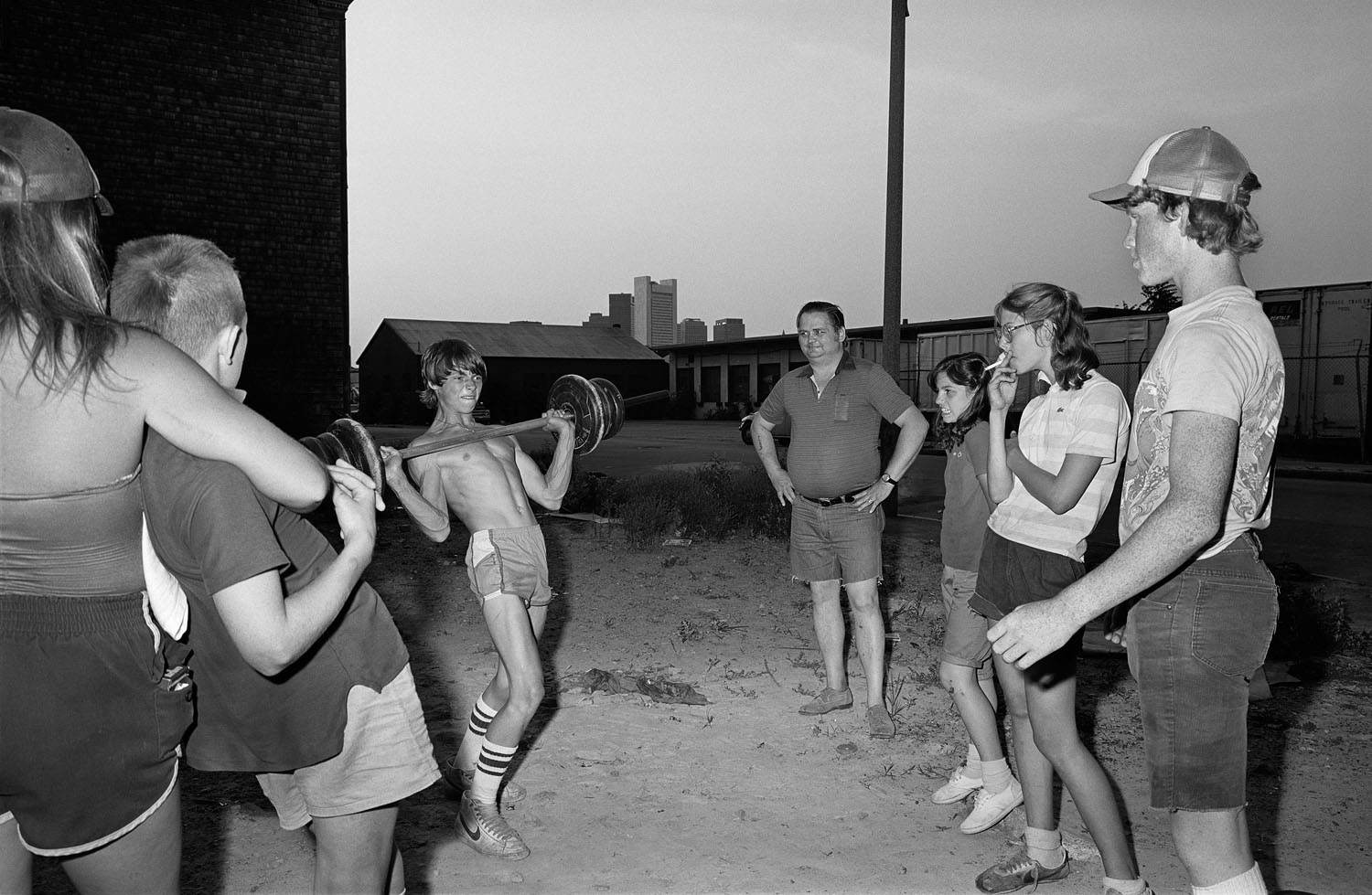 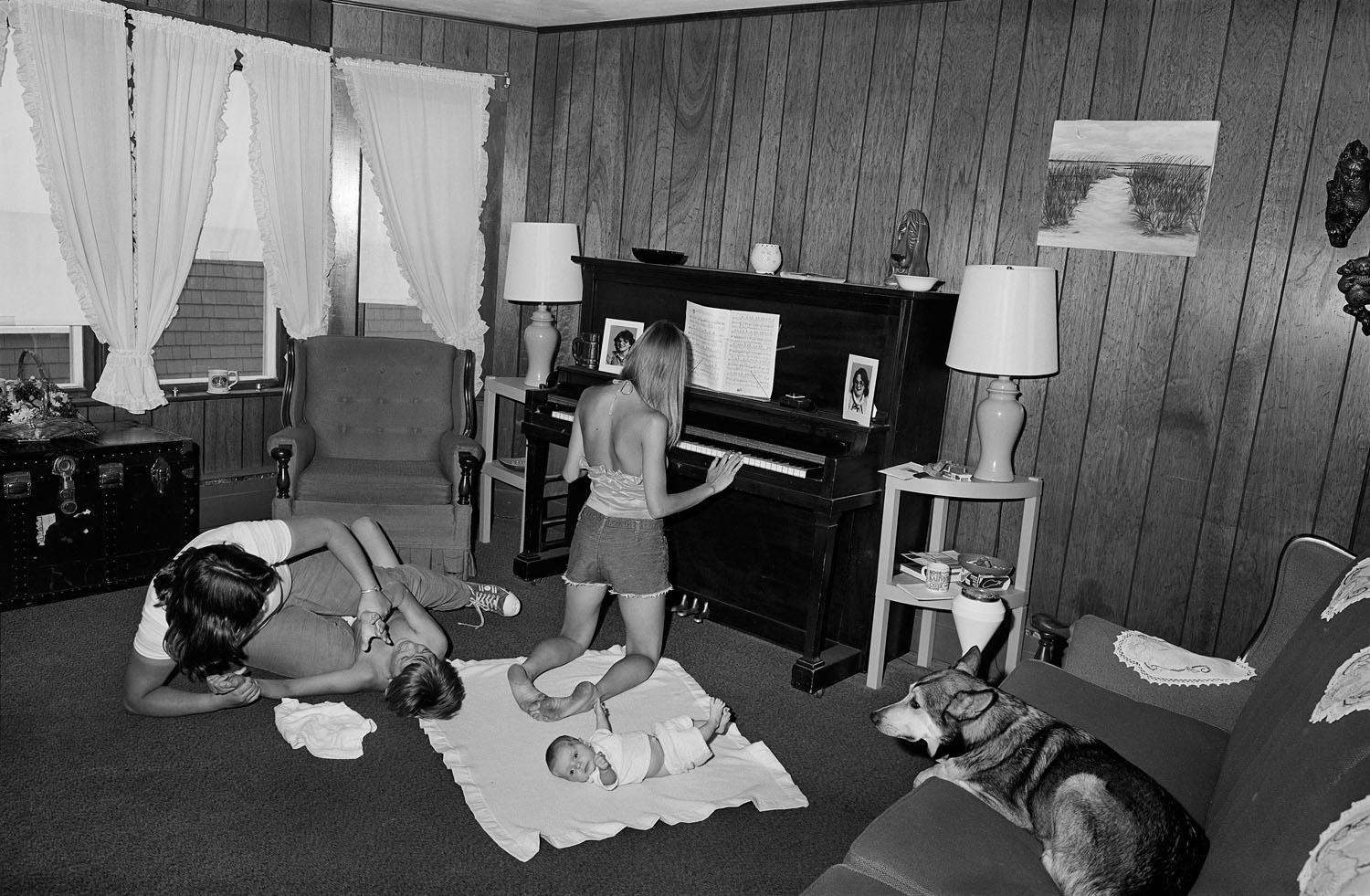 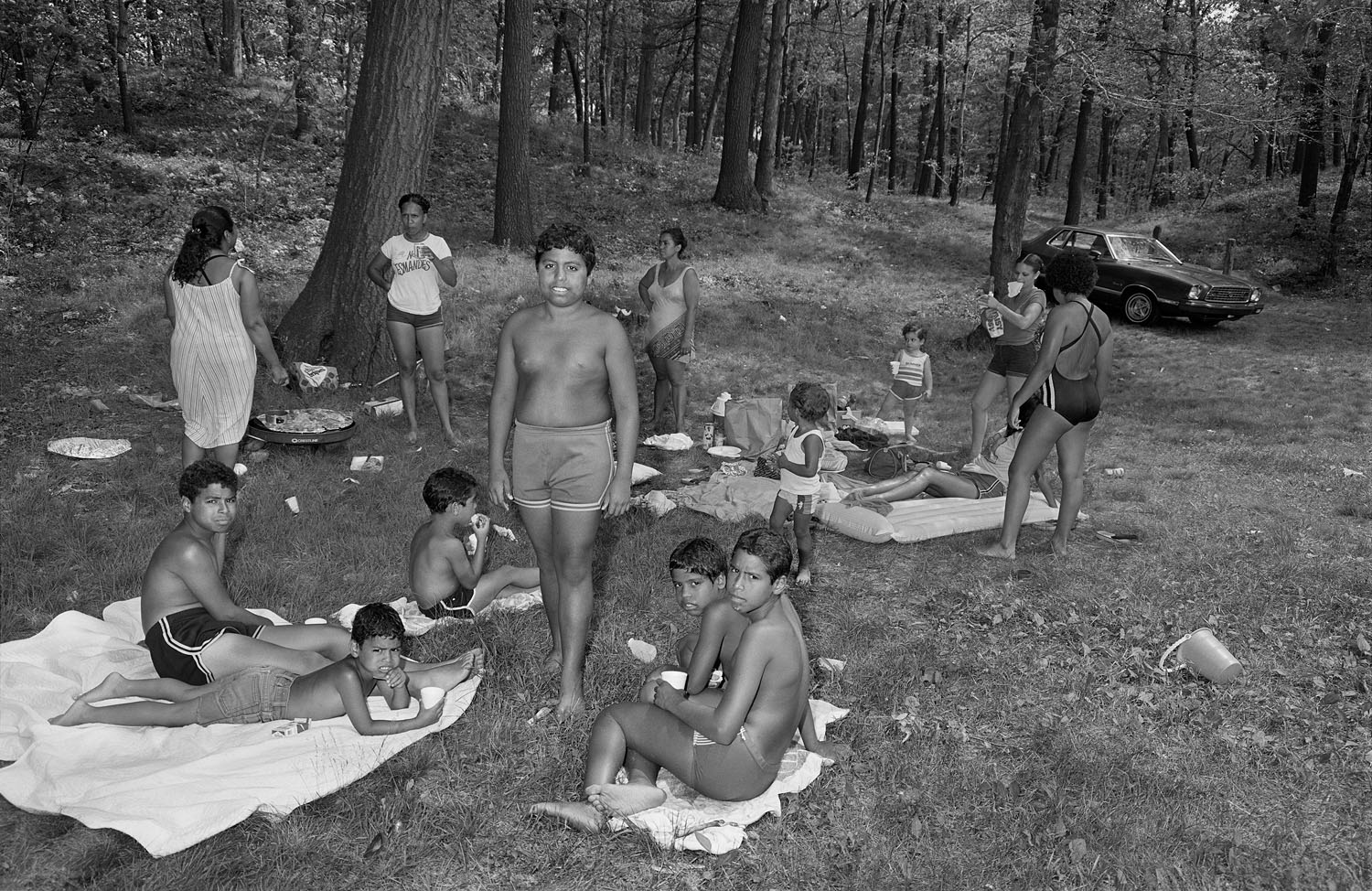 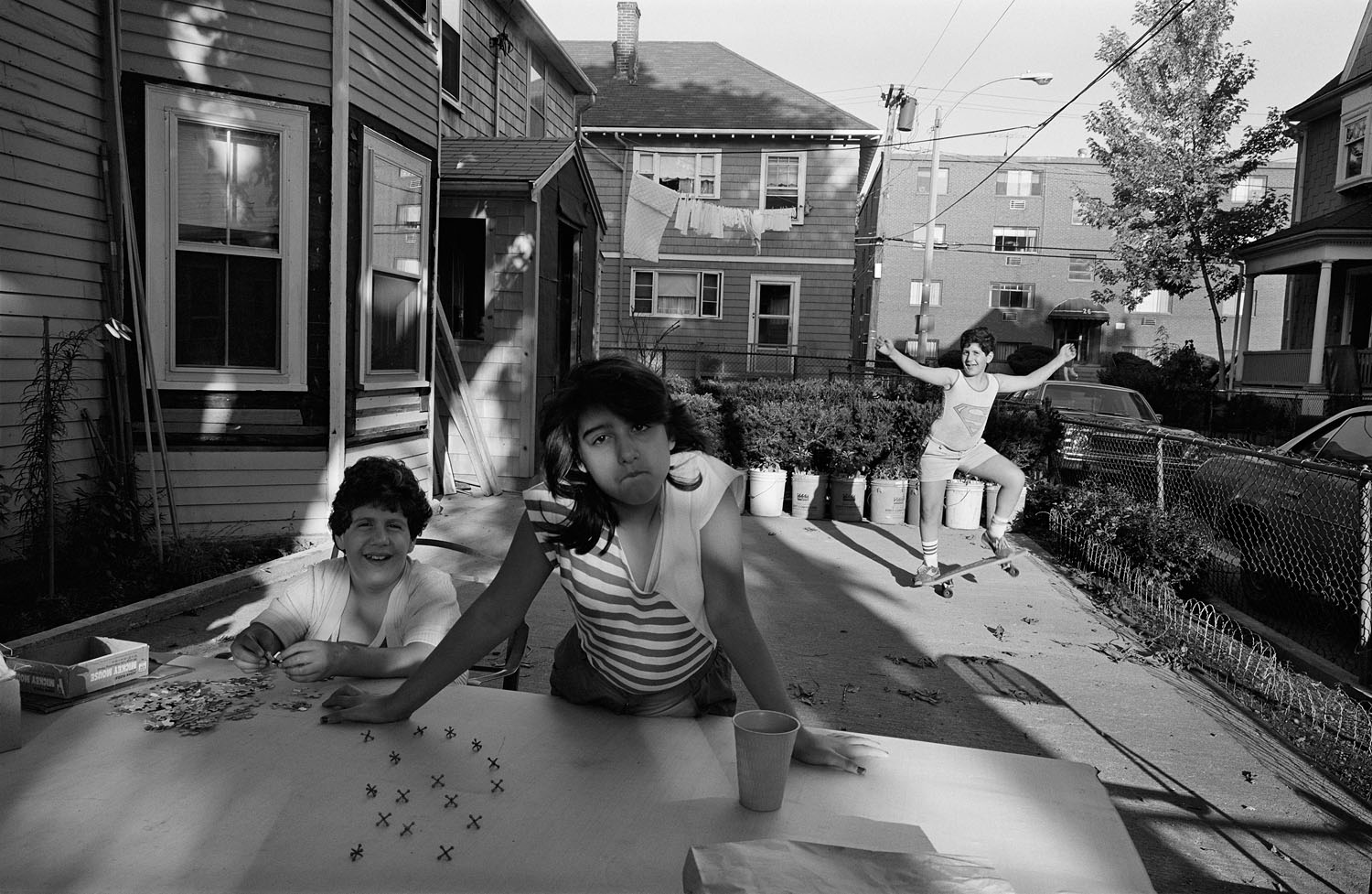 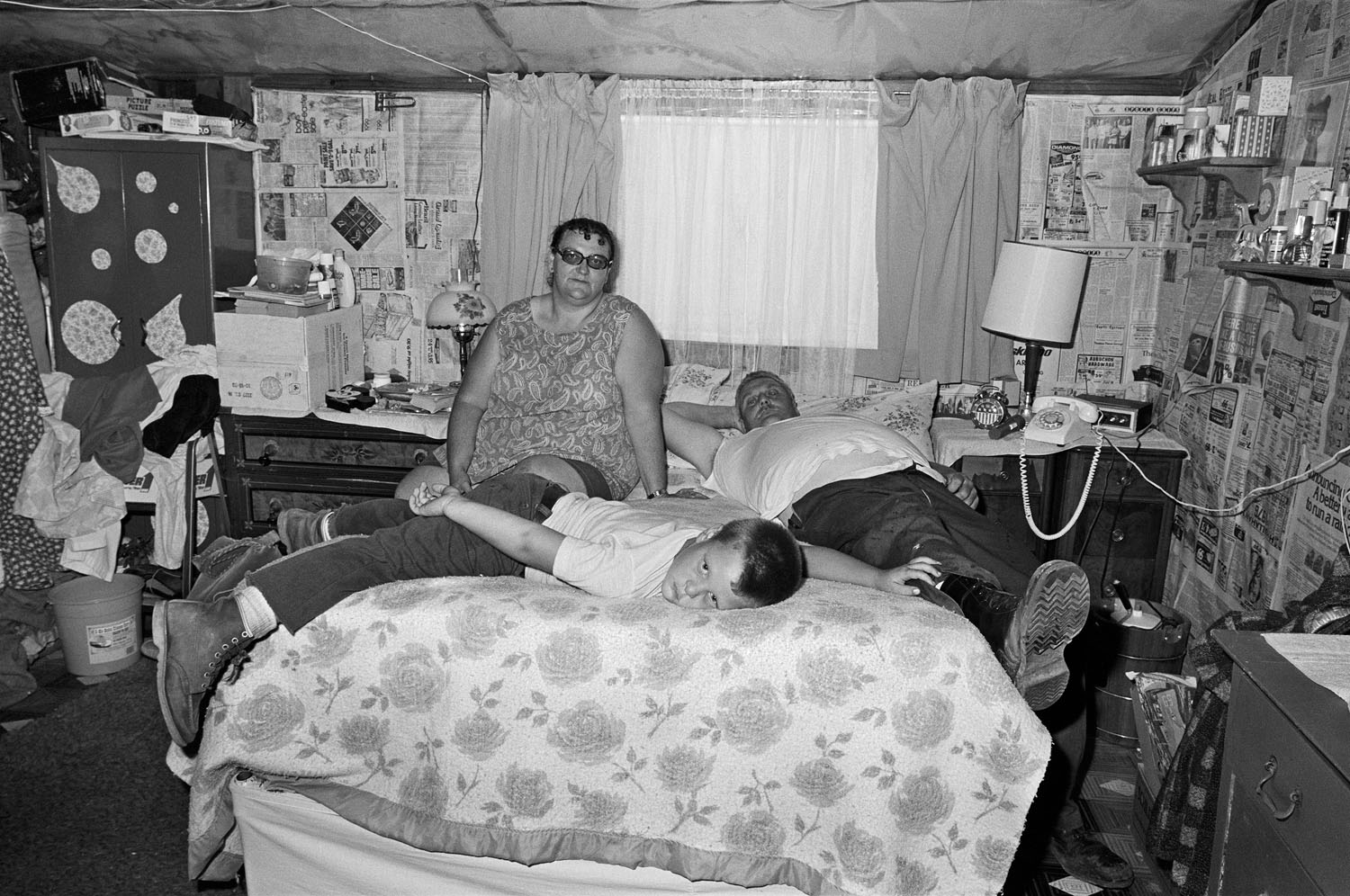 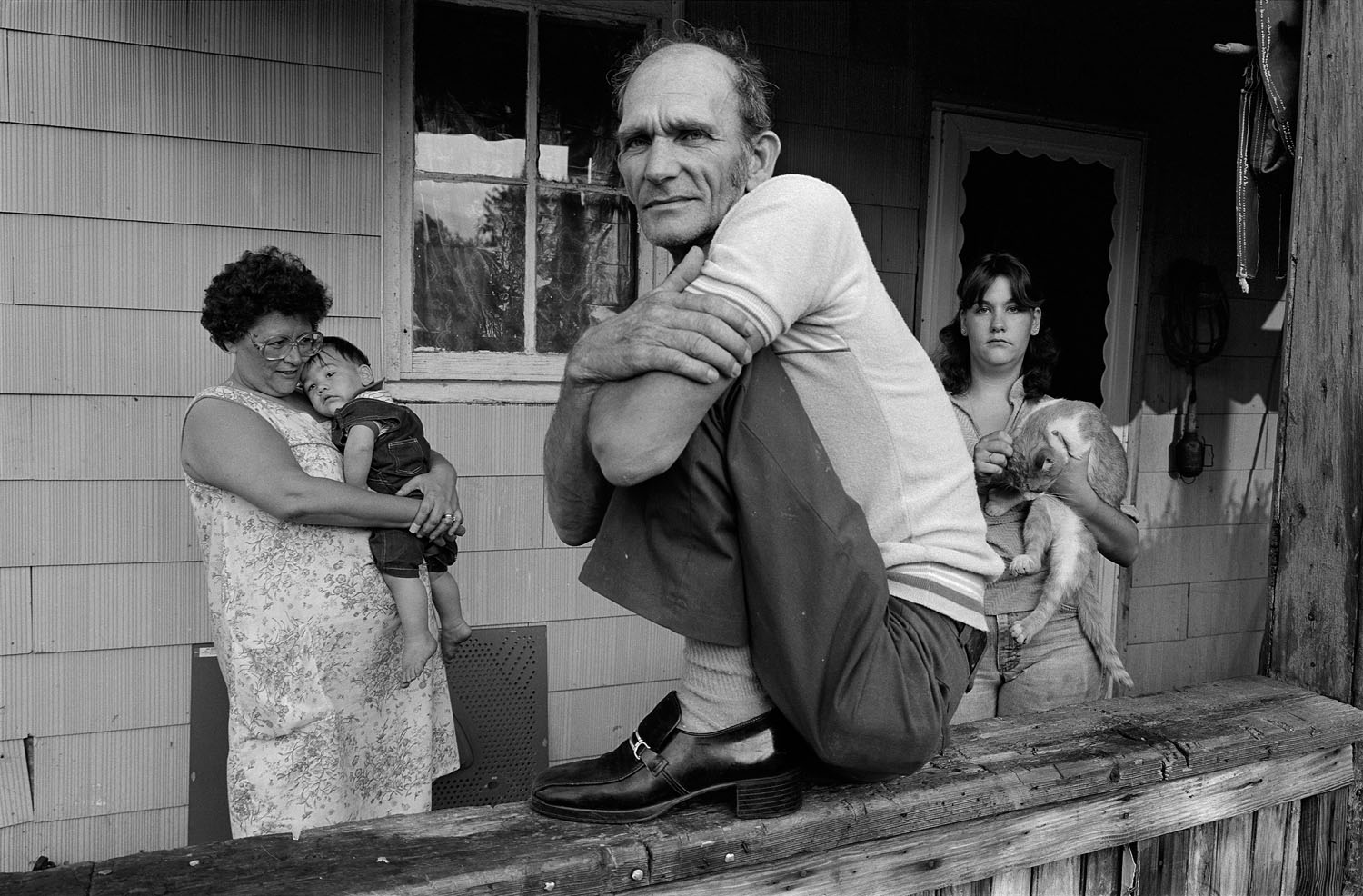 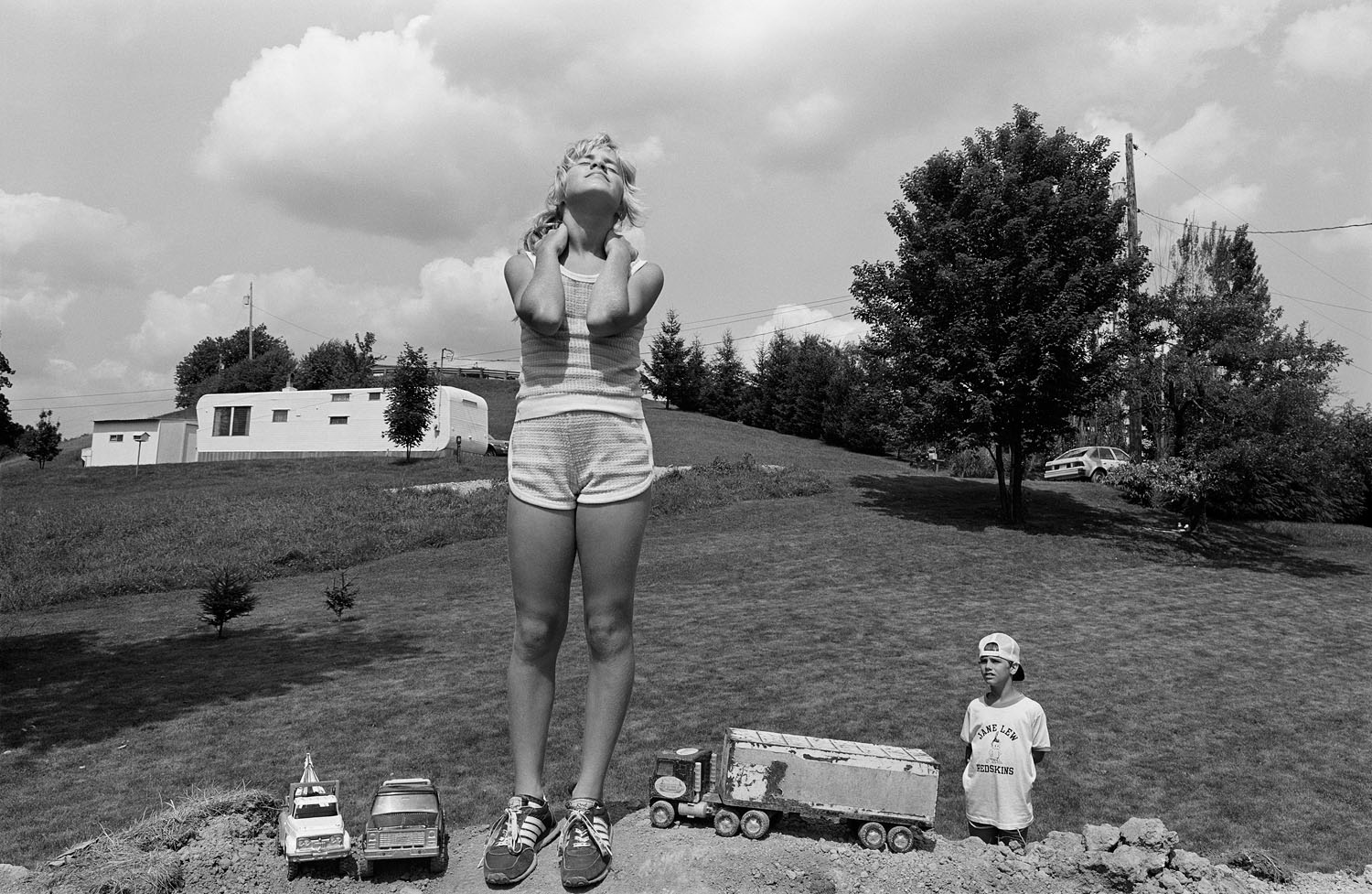 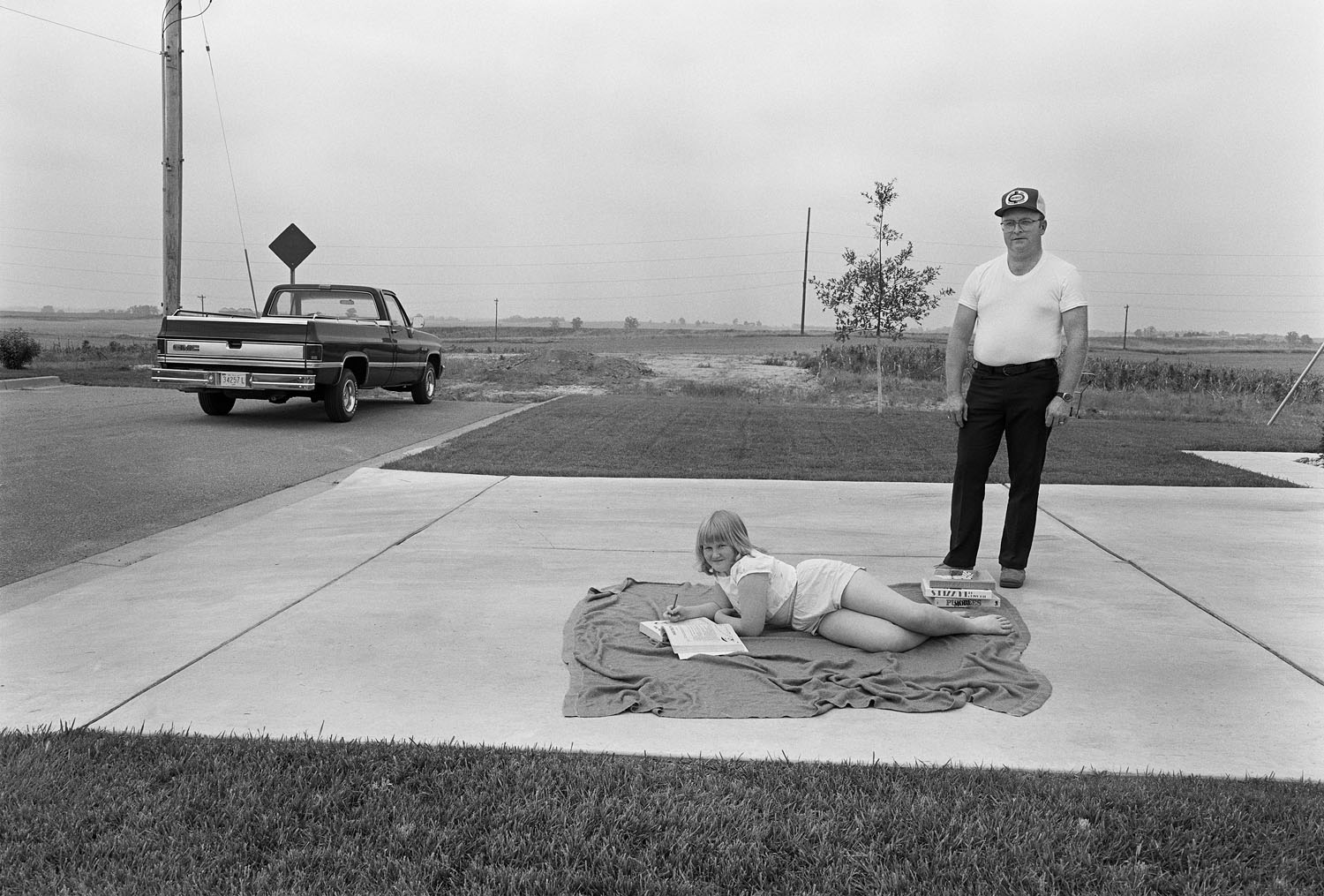 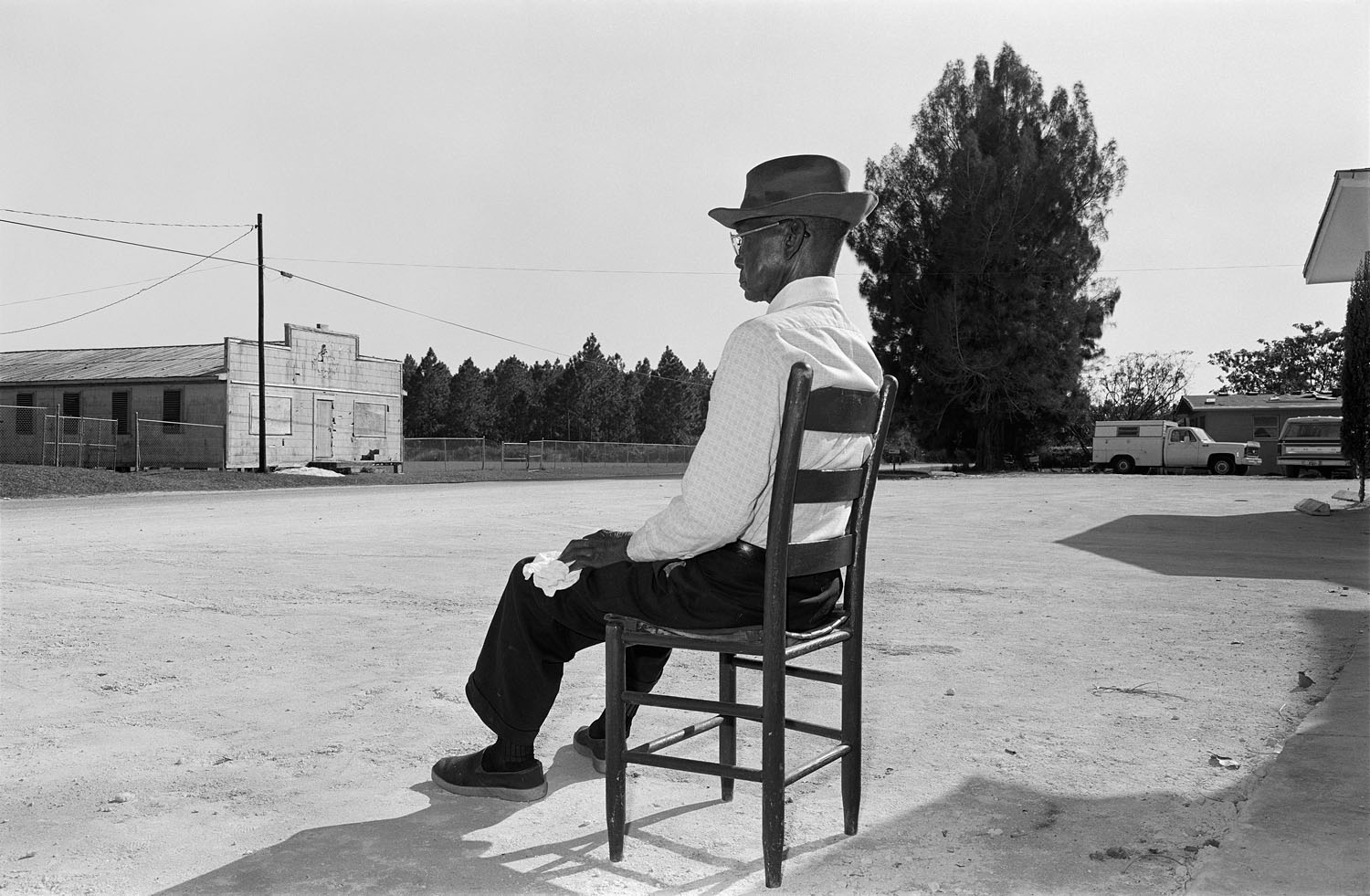 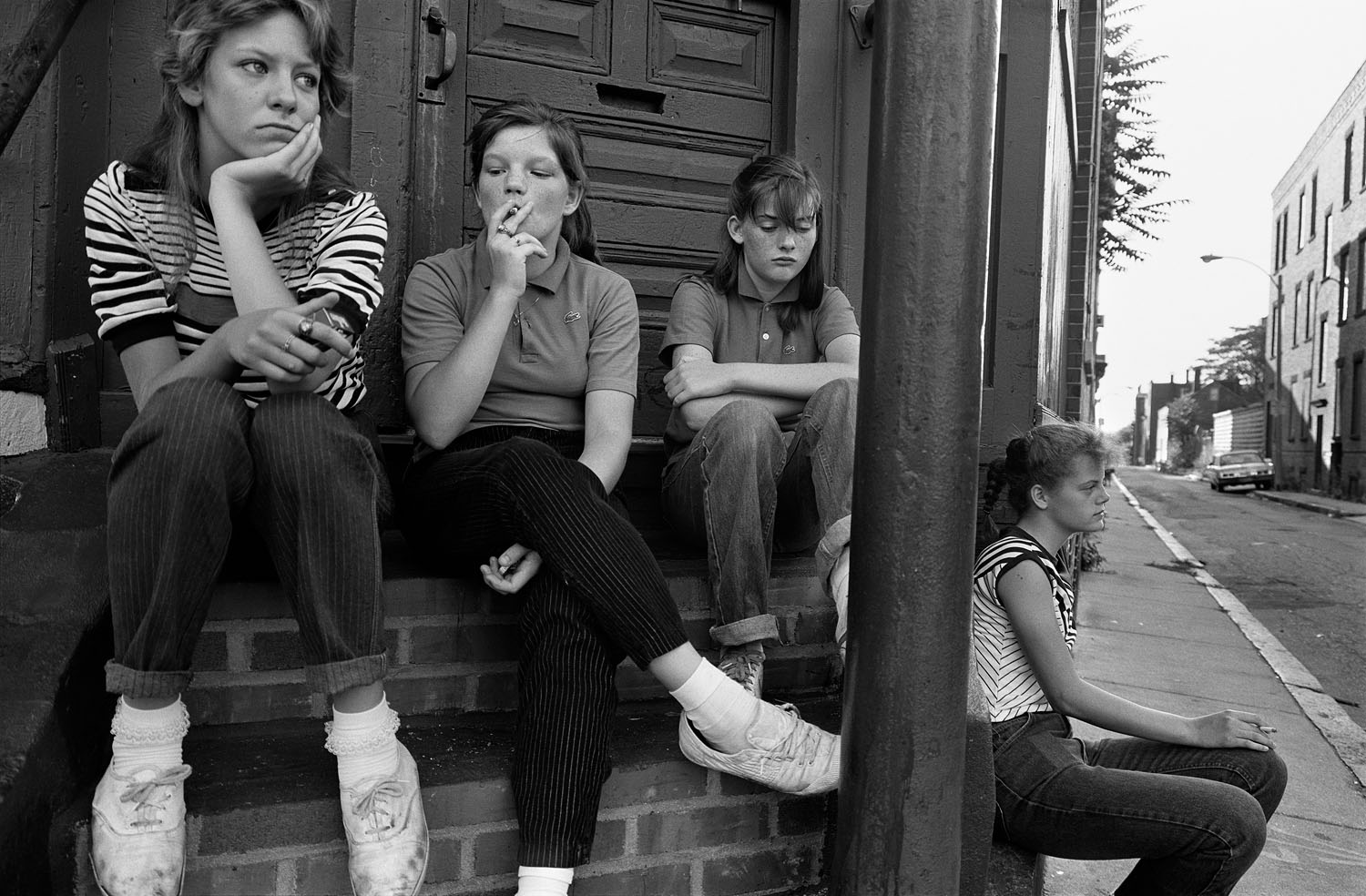 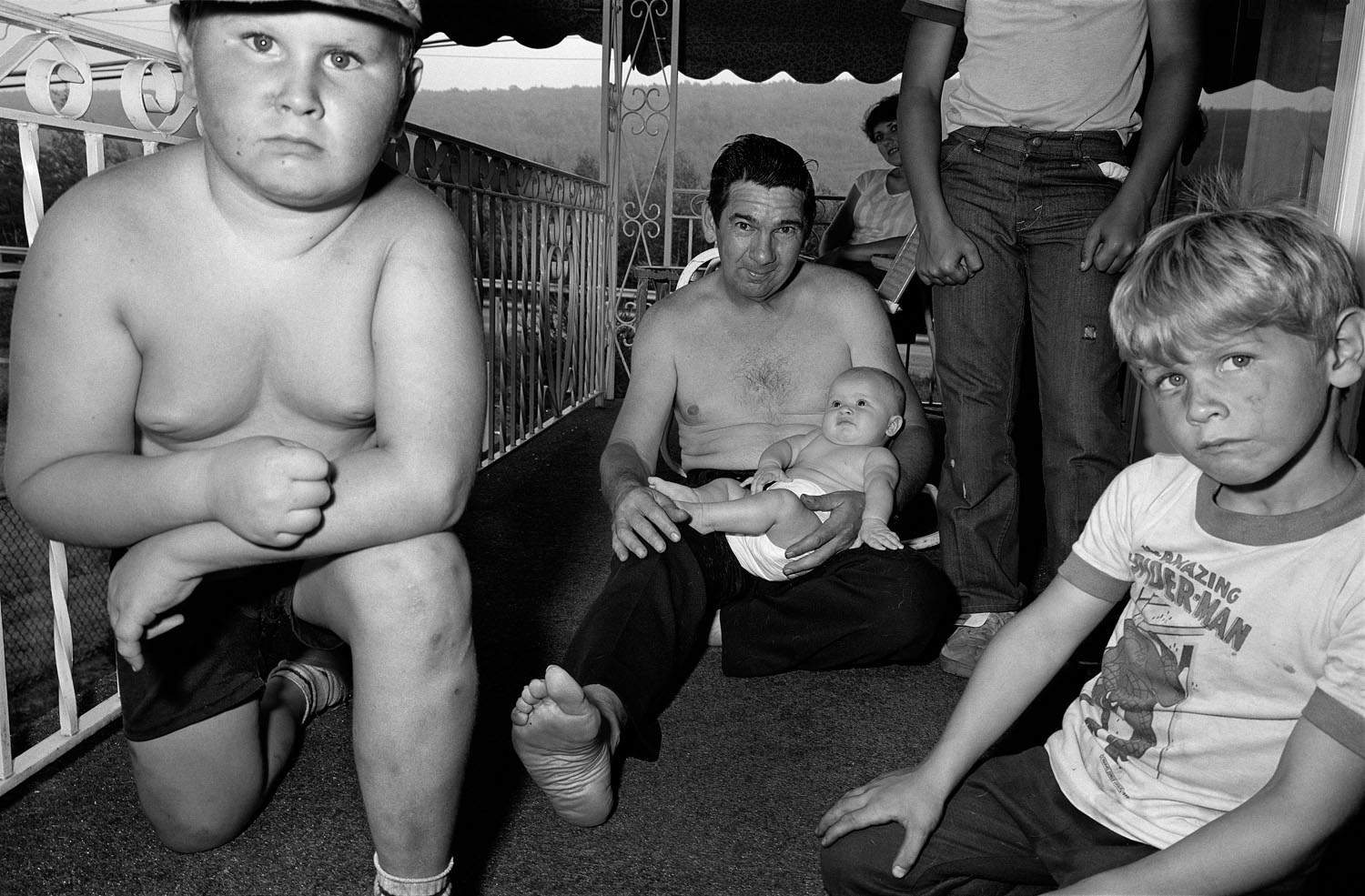 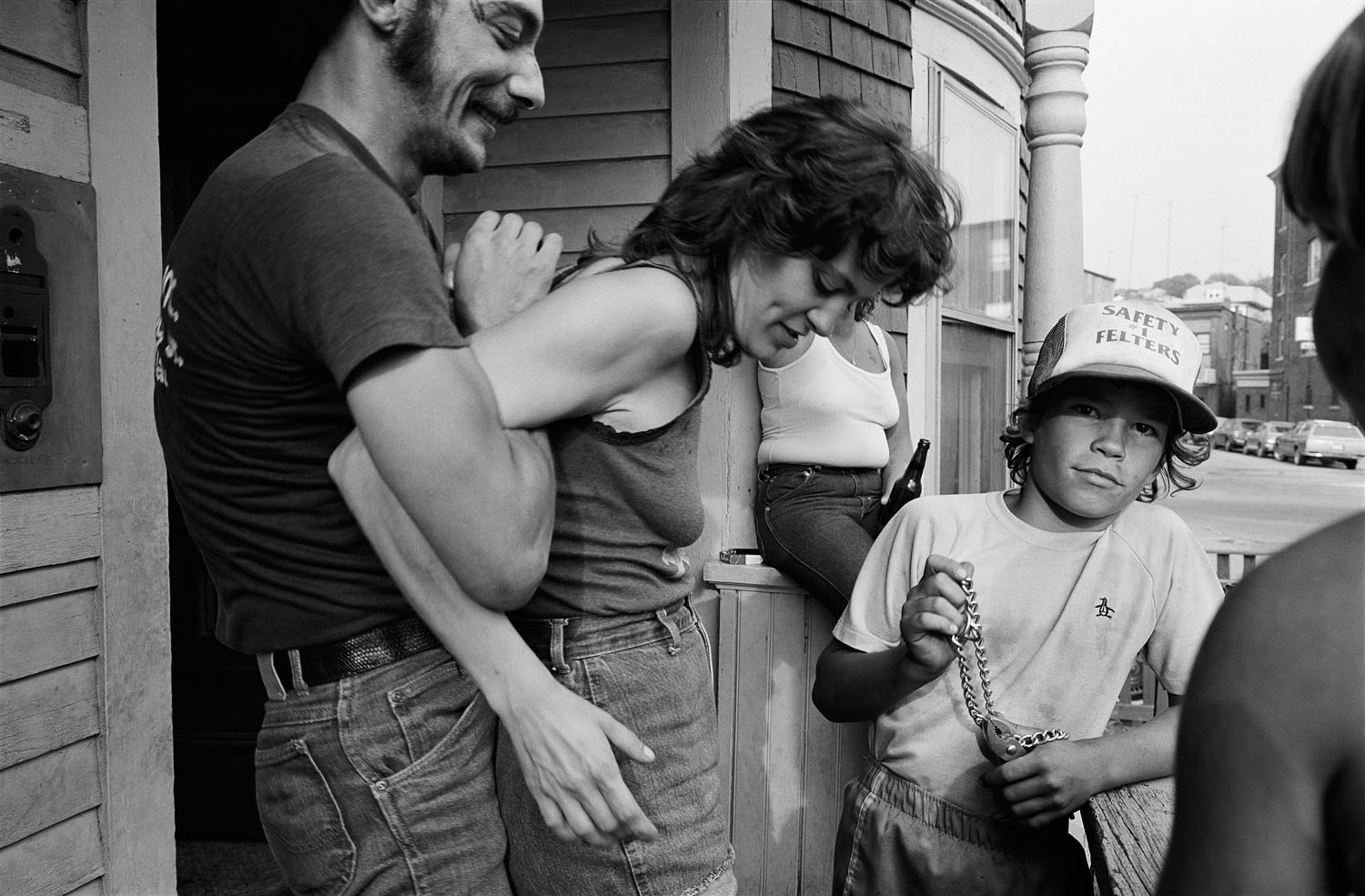 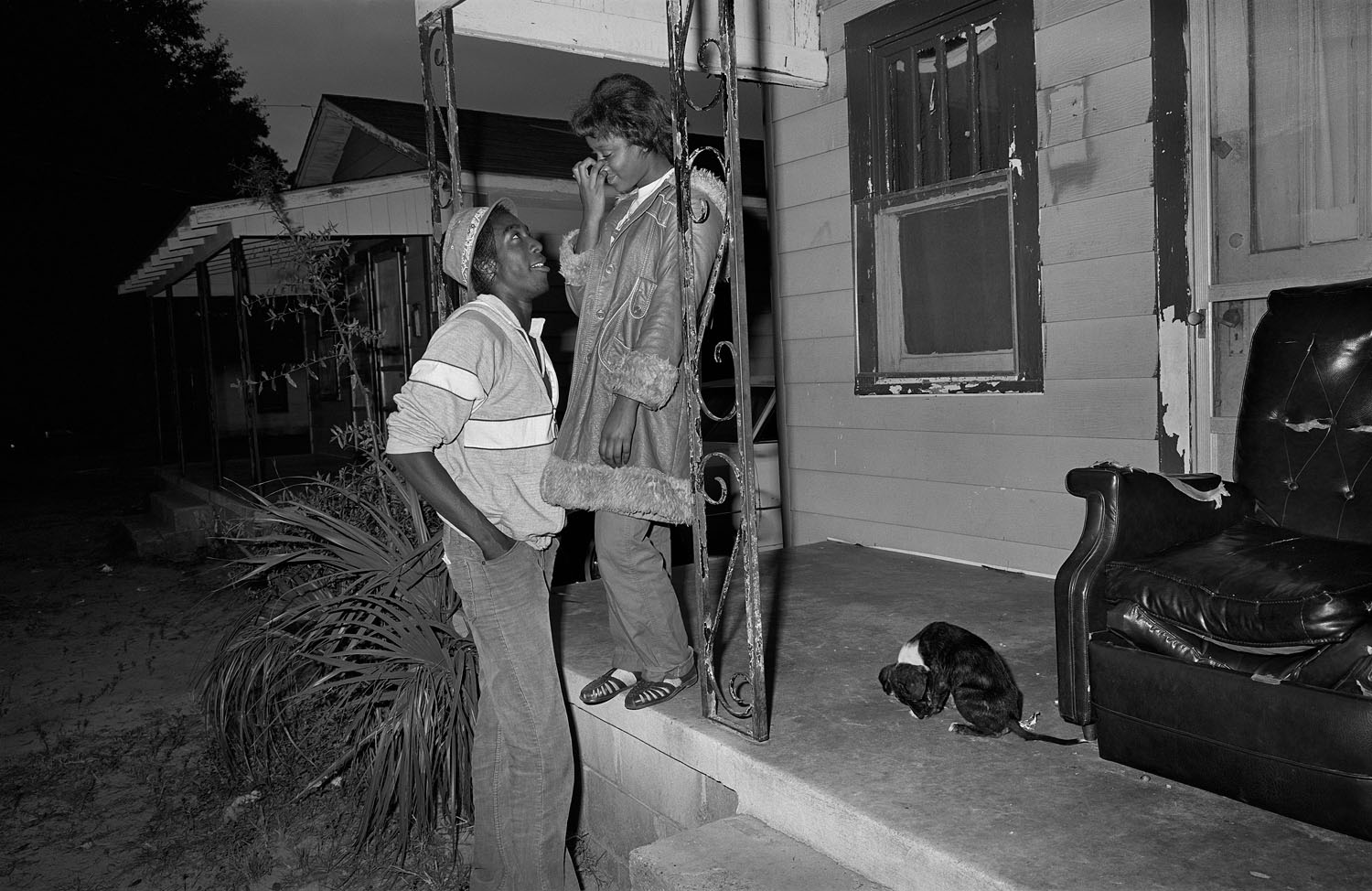 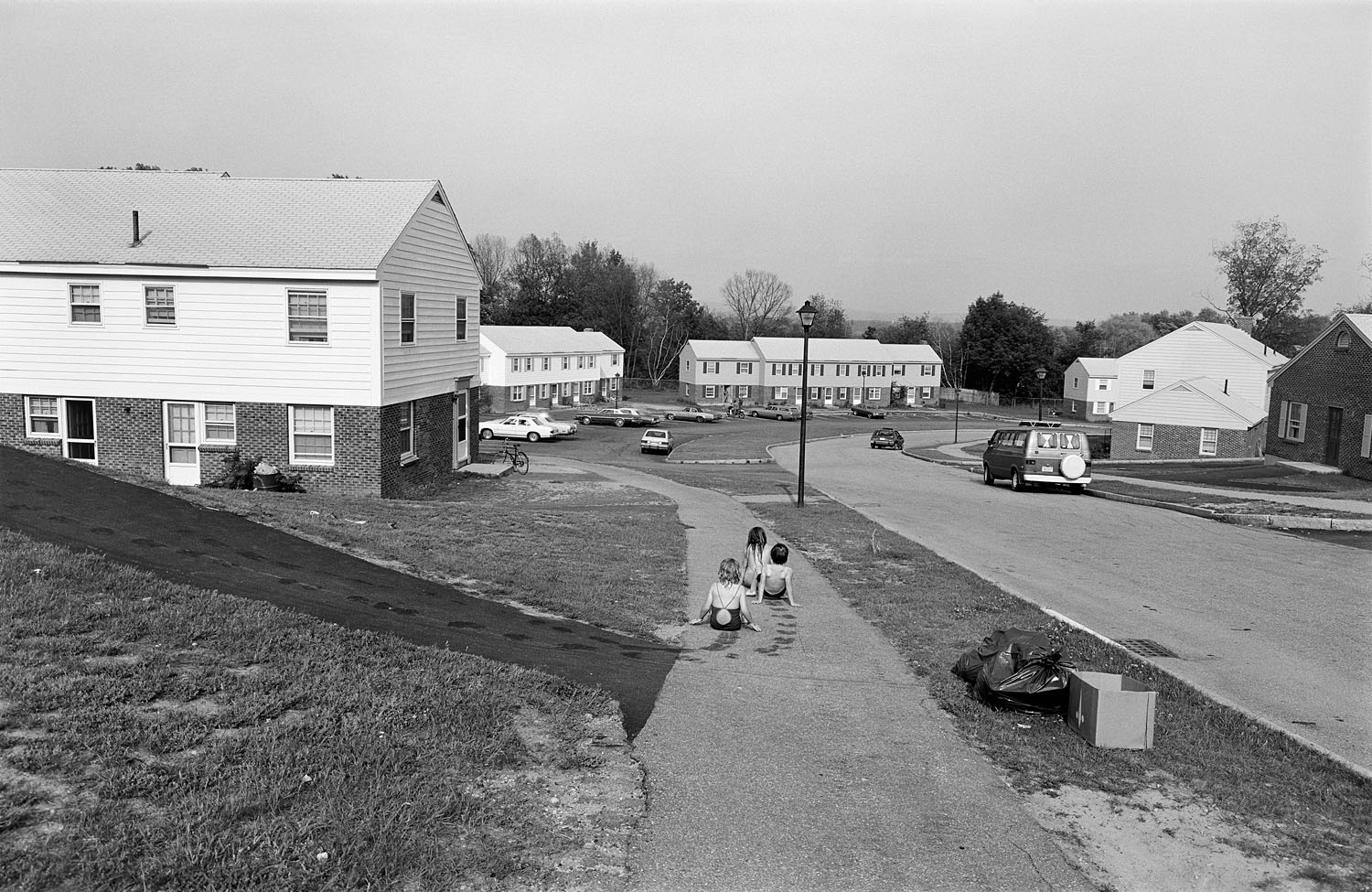 The photographs in Americans Seen were made between 1979 and 1986, when Sage Sohier was a young photographer living in Boston. As Sohier writes in her introduction, “In that pre-digital and less paranoid era, families — and especially children and teenagers — used to hang out in their neighborhoods. A kind of theater of the streets emerged from the boredom of hot summer days and it was a great time to photograph people outside. Undoubtedly my own childhood afternoons, often spent in my neighbor’s basement creating theatrical productions with the four kids who lived there, helped to form my vision of the play of children as a kind of rite or performance. That our audience was comprised of our dogs never discouraged us.”

Over the next seven years, Sohier made portraits of people living in Boston’s many working class and ethnic neighborhoods, as well as in the towns she visited each summer during her annual road trips: one through small town Pennsylvania via dilapidated Newburgh, New York, another to mining areas in rural West Virginia, and once to Mormon enclaves in Utah and Idaho. During long Boston winters, Sohier would head south and photograph in the citrus-producing regions of inland Florida, or through the Florida panhandle to New Orleans and Cajun country.

American Seen is available via nazraeli.com