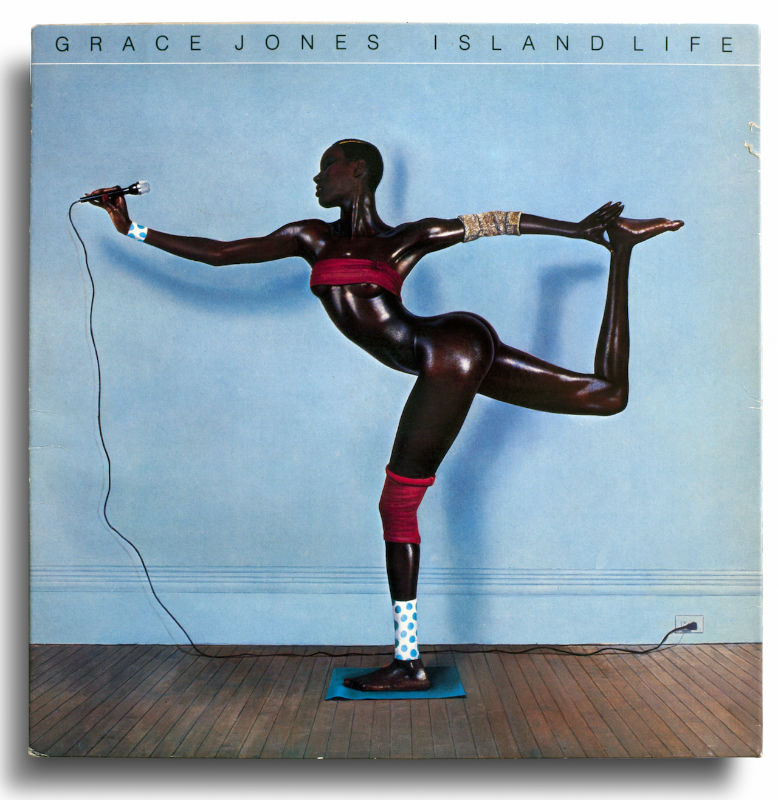 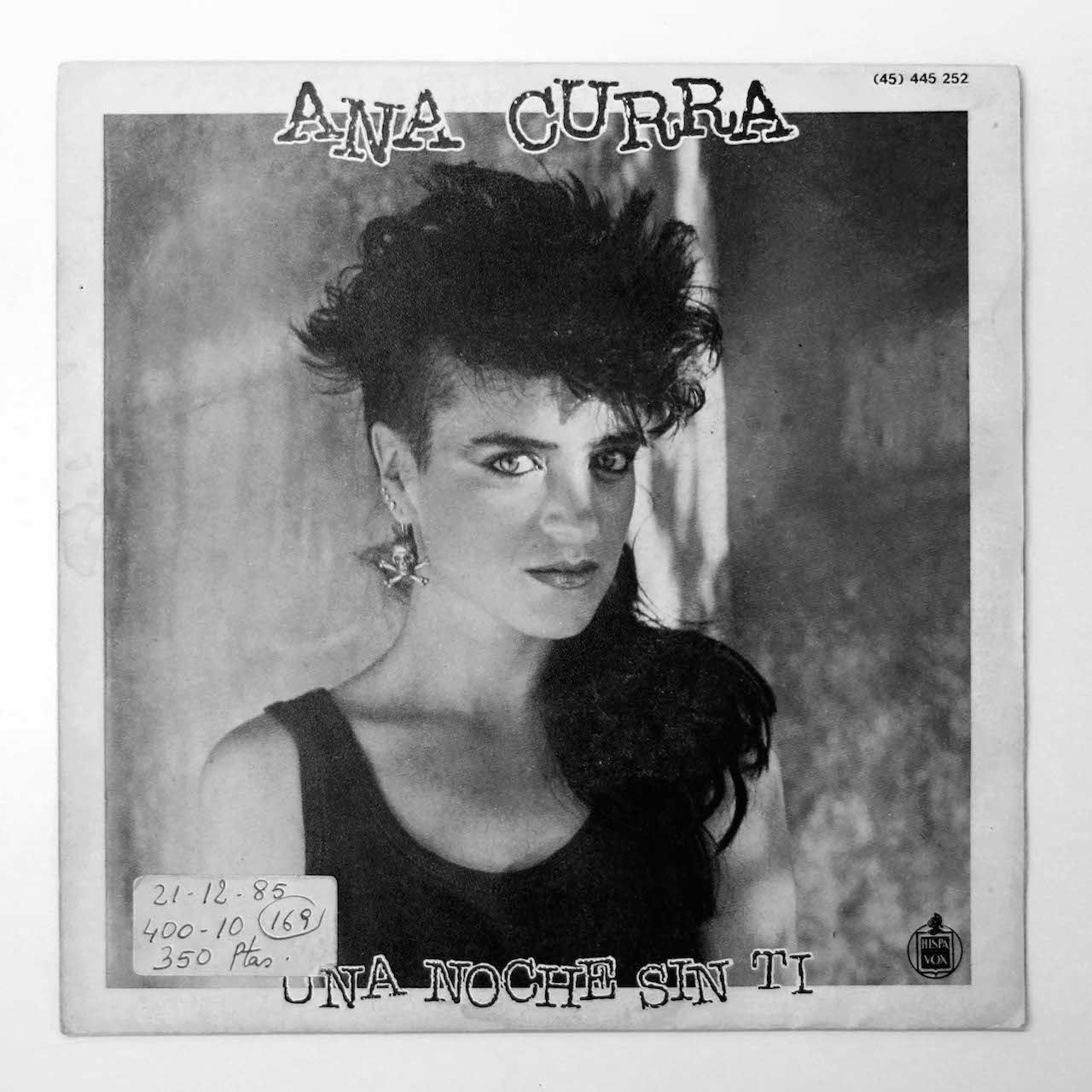 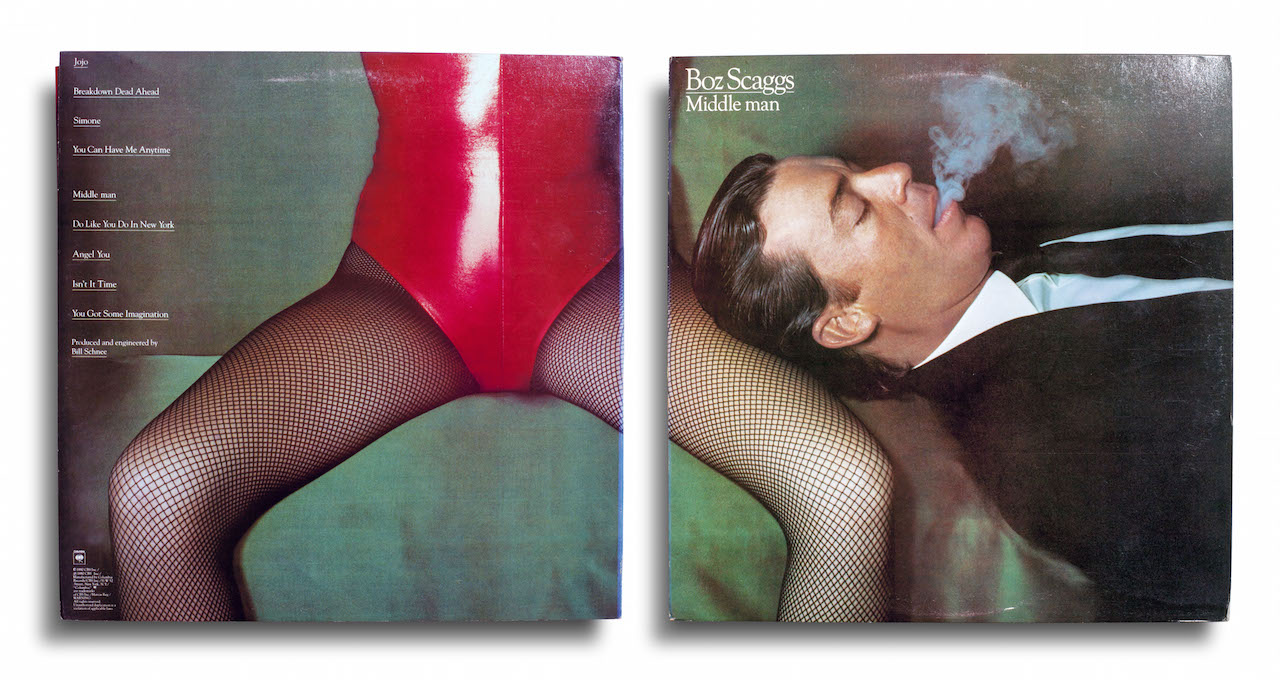 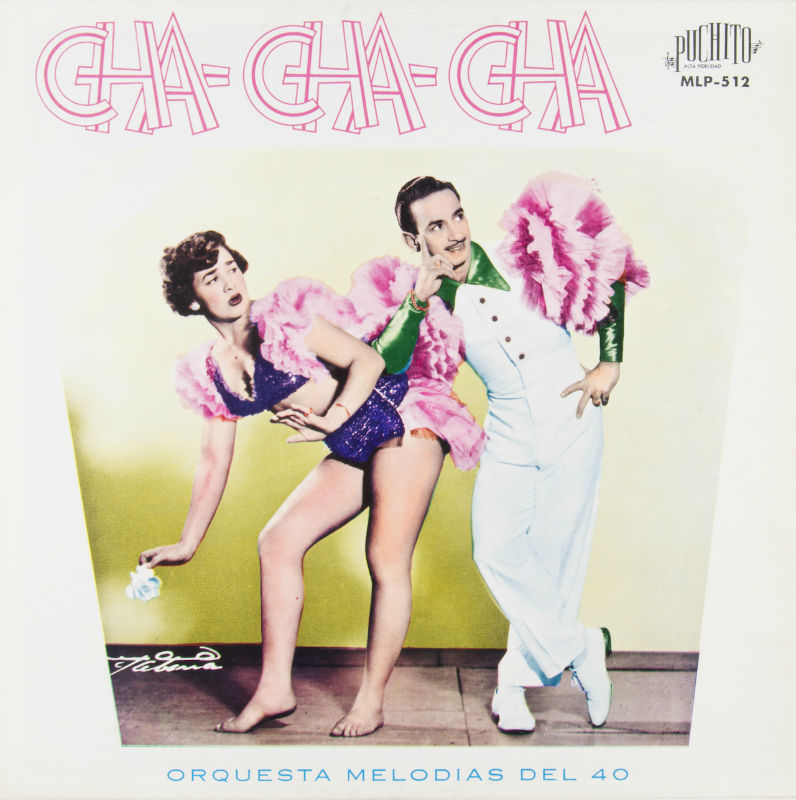 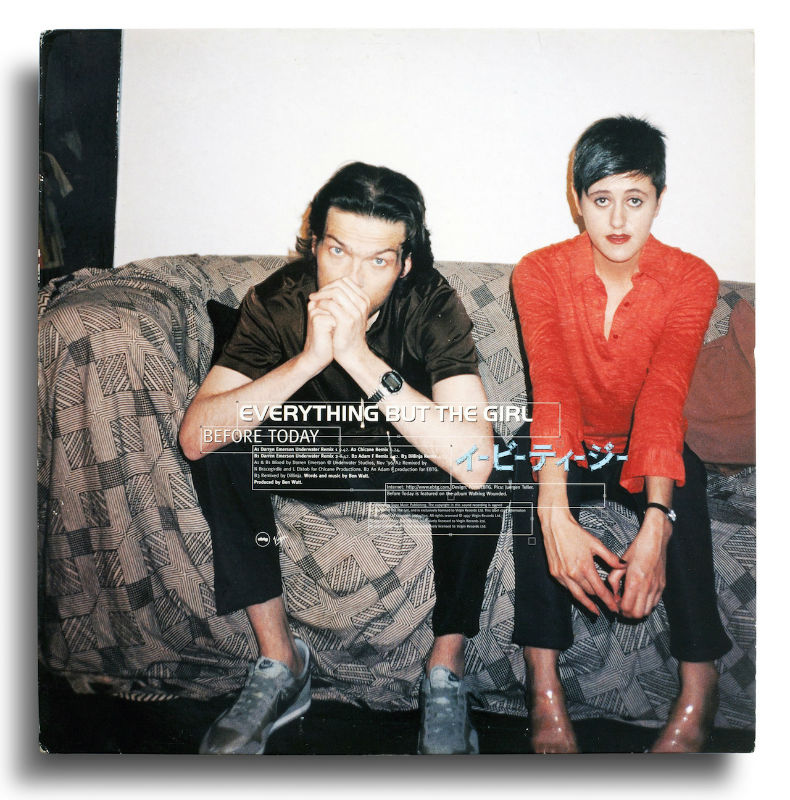 Before Today by Everything but the Girl, 1997. Photography by Juergen Teller 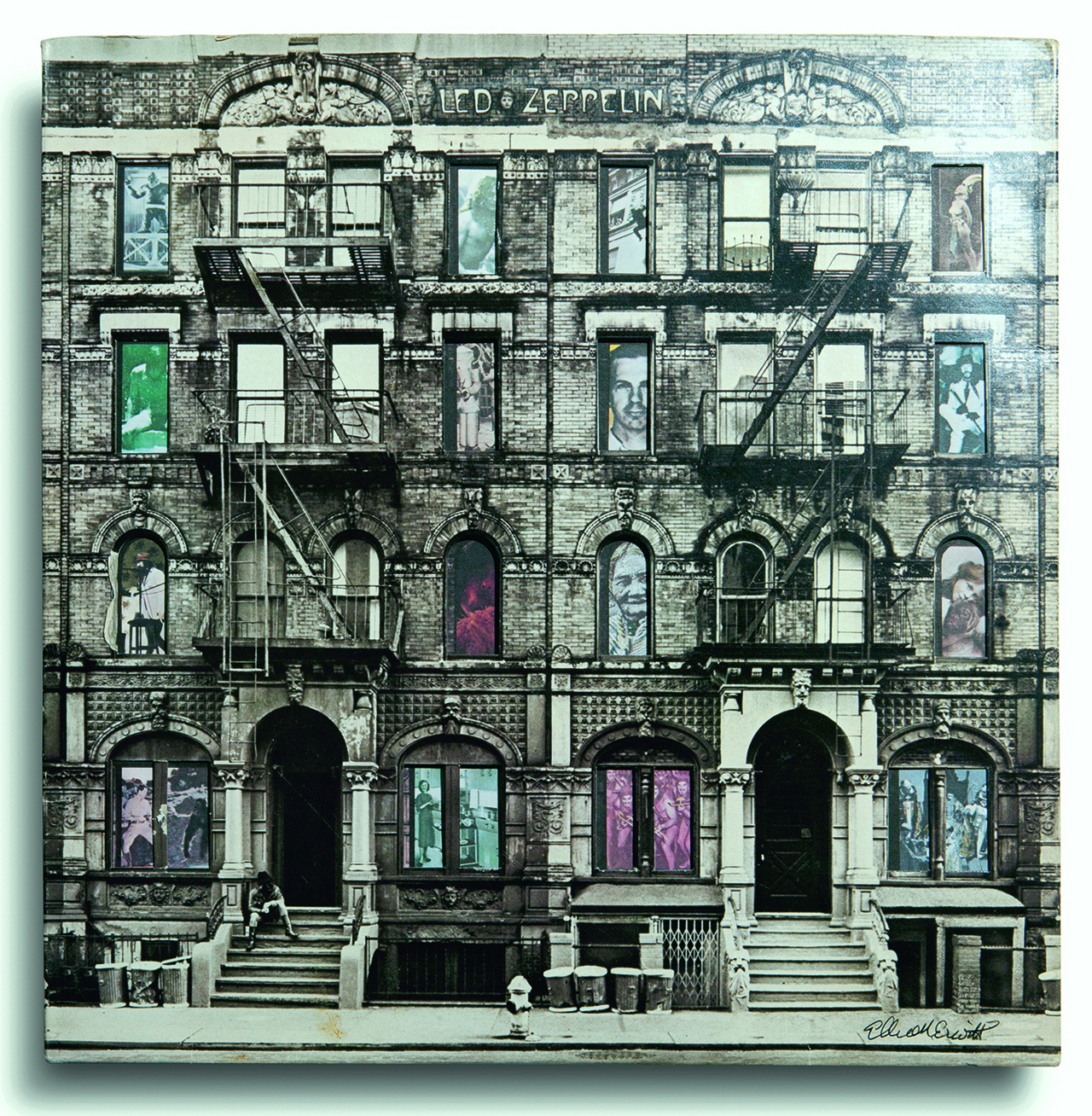 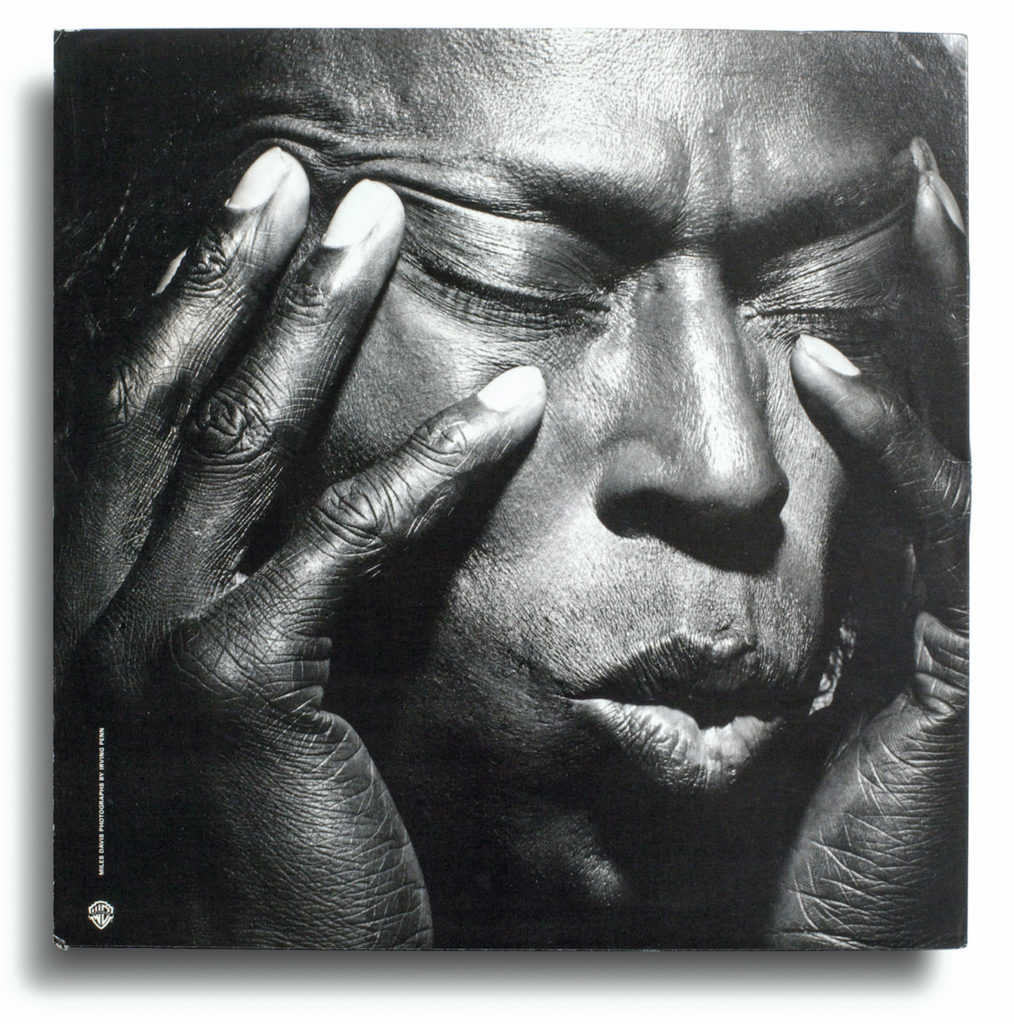 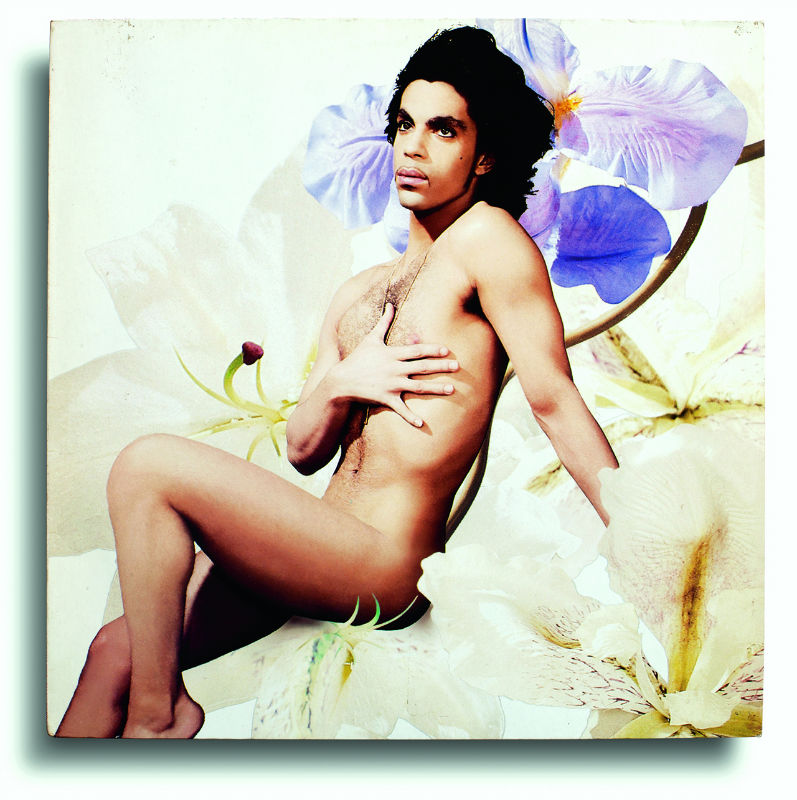 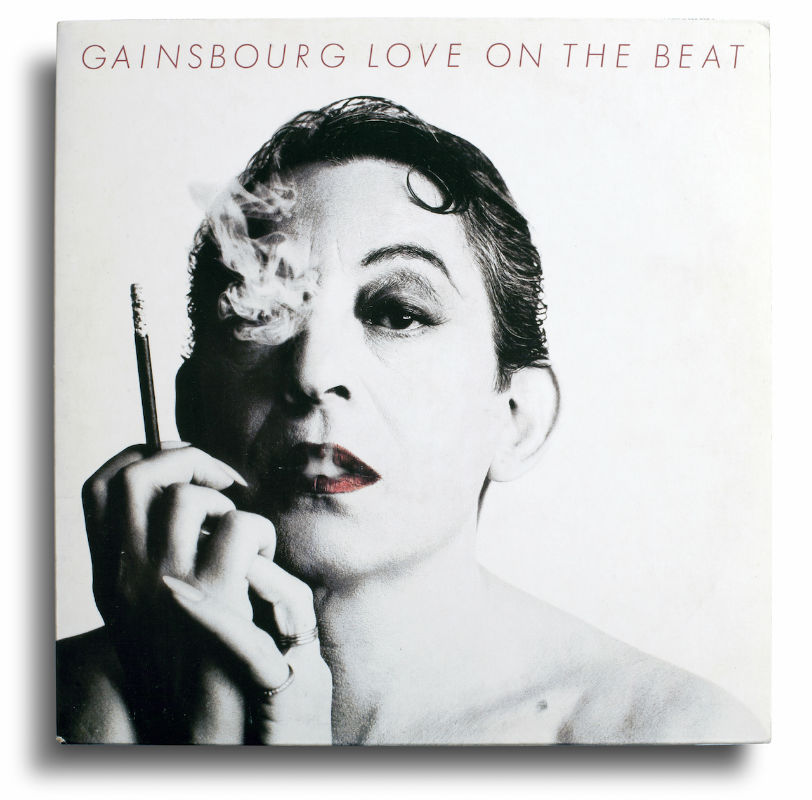 Love on the Beat by Serge Gainsbourg, 1984. Photography by William Klein 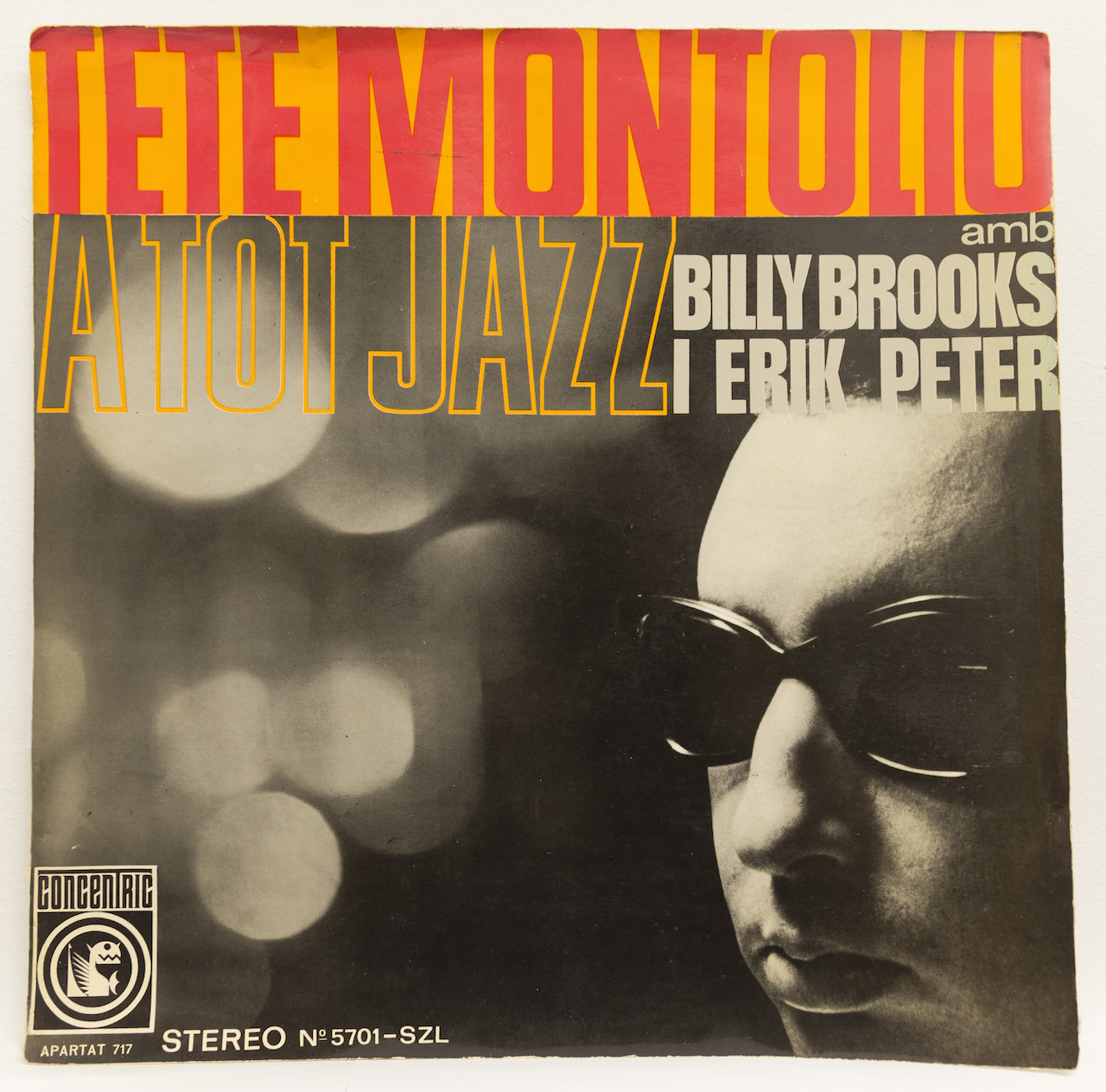 A tot Jazz by Tete Montoliu with Billy Brooks and Erik Peter, 1965. Photography by Oriol Maspons 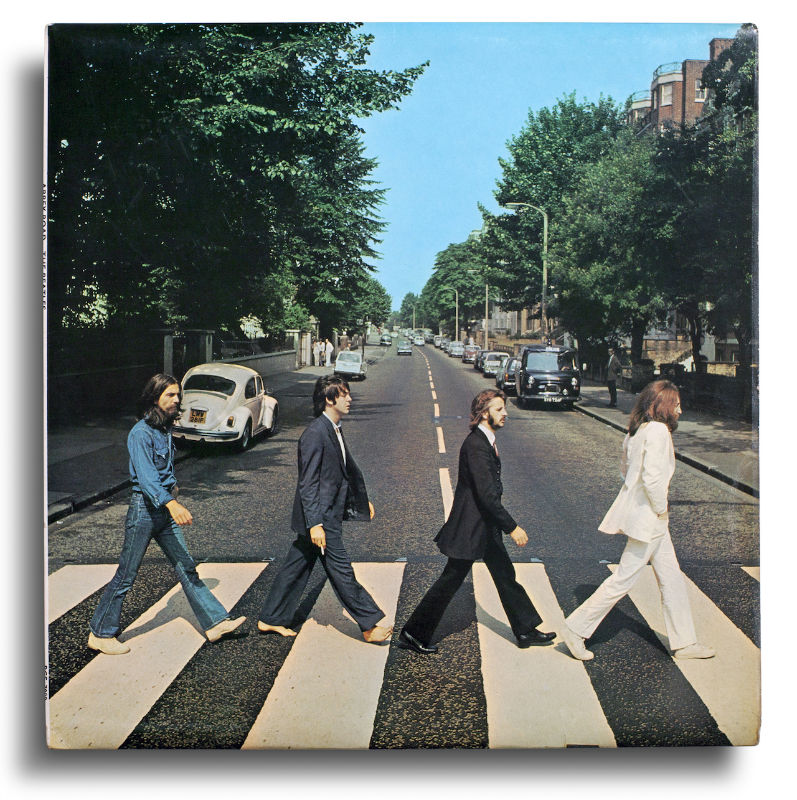 Abbey Road by The Beatles, 1969. Photography by Iain Macmillan 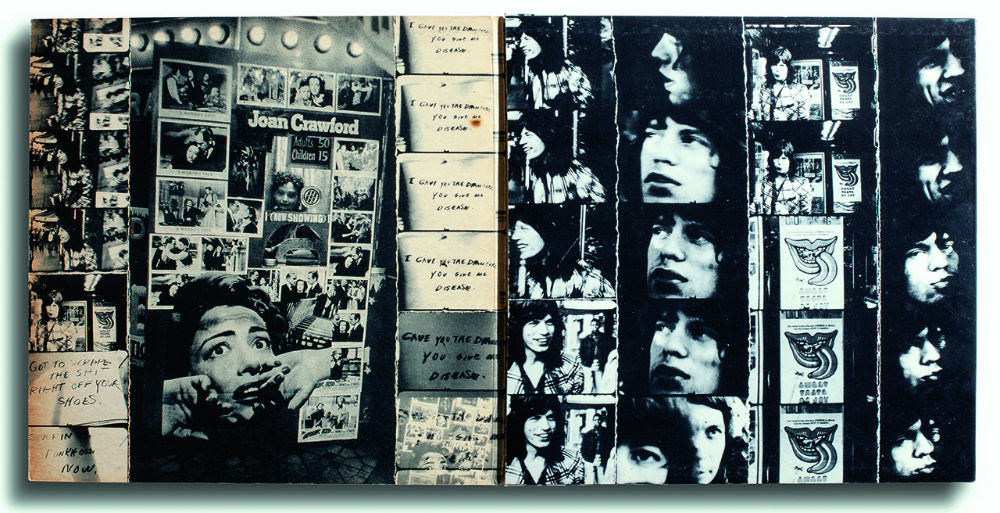 Exile on Main St by The Rolling Stones, 1972. Photography by Robert Frank
We think you'll like

Robert Frank and the Rolling Stones, Annie Leibovitz and Cindy Lauper, Helmut Newton and INXS, Herb Ritts and Madonna, Weegee and George Michael, among others, lead a new exhibition at Foto Colectania in Barcelona. Total Records. Vinyl & photography shows a selection of covers of the most emblematic vinyl records of all times, the result of a collaboration between prominent photographers and artists.

The musical and photographic history of the twentieth century is reflected in these surprising collaborations between artists such as Robert Frank and the Rolling Stones, Bernd & Hilla Becher and Kraftwerk, Nobuyoshi Araki and Björk, Jeff Wall and Iggy Pop, Anton Corbijn and U2, William Klein and Serge Gainsbourg, Jean-Paul Goude and Grace Jones, Irving Penn and Miles Davis, Ryan McGinley and Sigur Ros. Visual artists such as Andy Warhol, Robert Rauschenberg and Dieter Roth have also made their mark on the vinyl, using the album's cover as a space for experimentation with various photographic techniques and artistic practices.

The exhibition is divided into different thematic sections that explore several aspects of this unique art form and also shows how many album covers were not ordered, but the result of a search by the musicians themselves in order to find the most suitable to illustrate their work. At times, the images chosen by the artists caused scandals and later headlines after being censured. On the other hand, the covers of the albums have also served as a platform for political demands, being used as propaganda instruments. Finally, in musical genres such as jazz, vinyl covers have often been designed, not so much to highlight individual artists as to enhance the appeal of a record label or released series.

What would an album be without its cover? Nothing more than an interchangeable and unnamed black vinyl record. It is no wonder that internationally renowned photographers and artists are behind many of the iconic covers of pop music history, images that remain deeply inscribed in our collective memory.