A look inside Jim Goldberg's "The Last Son" 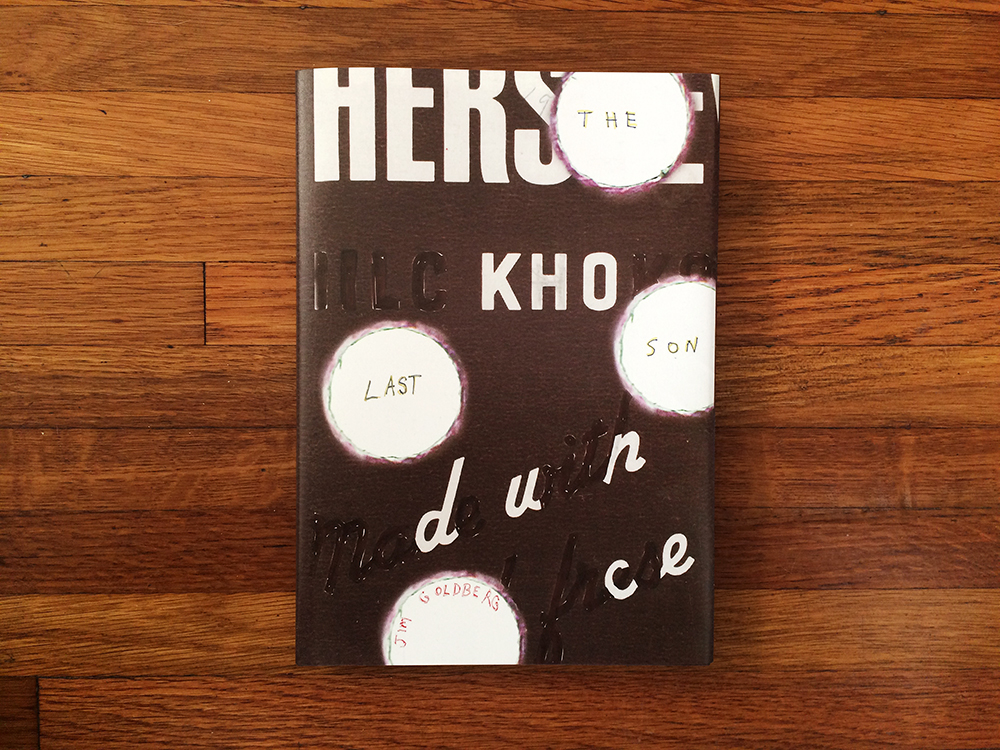 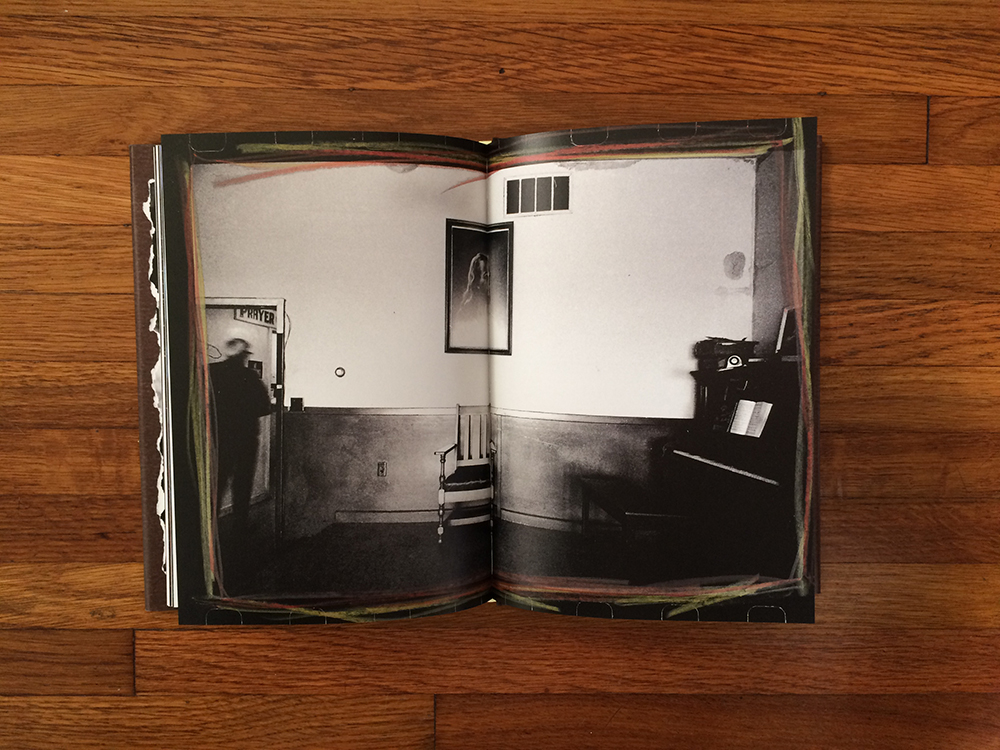 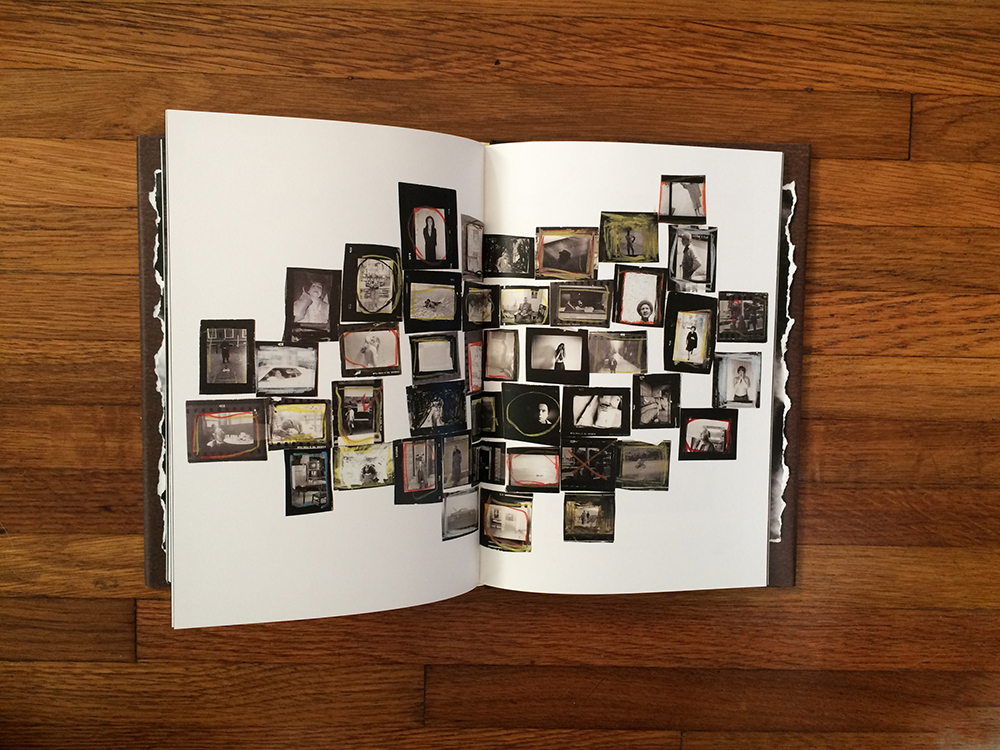 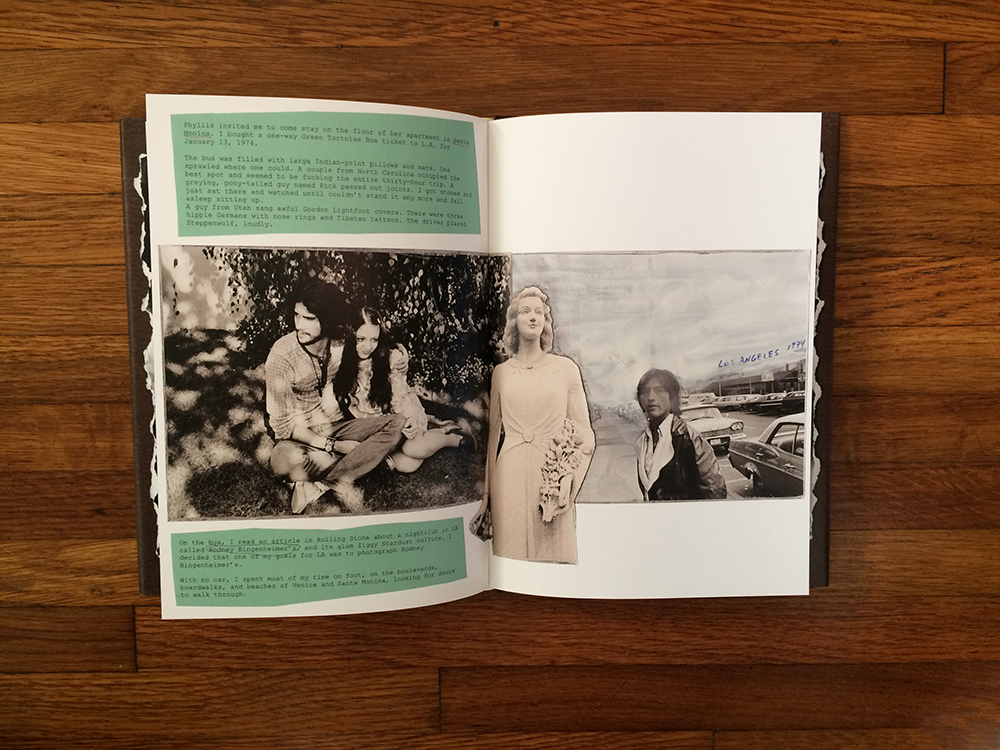 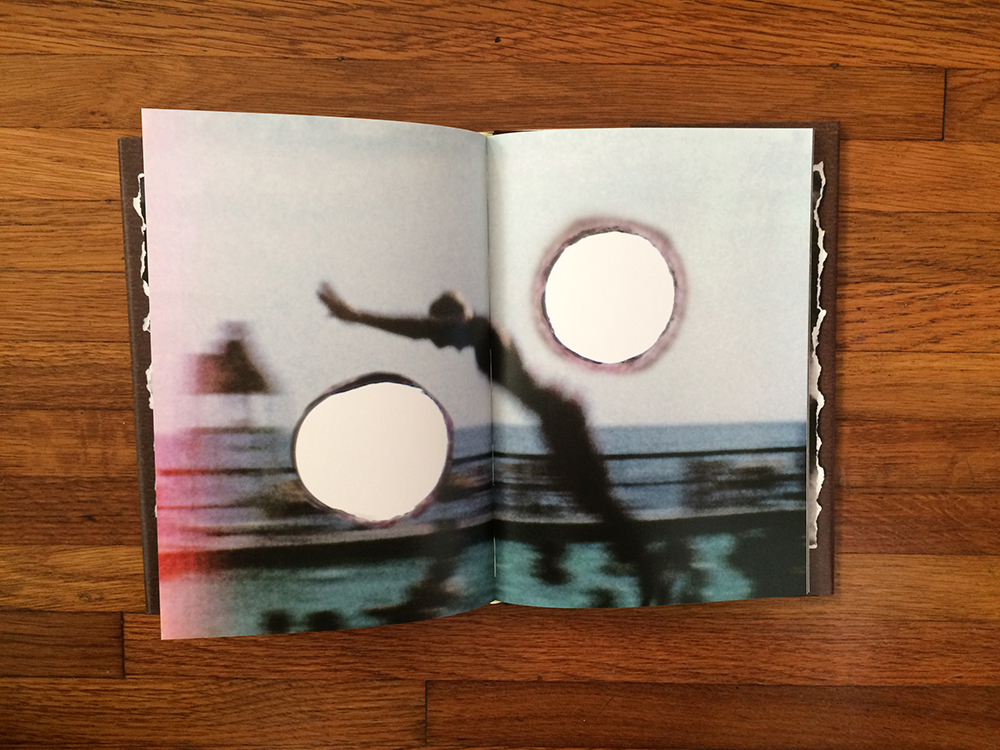 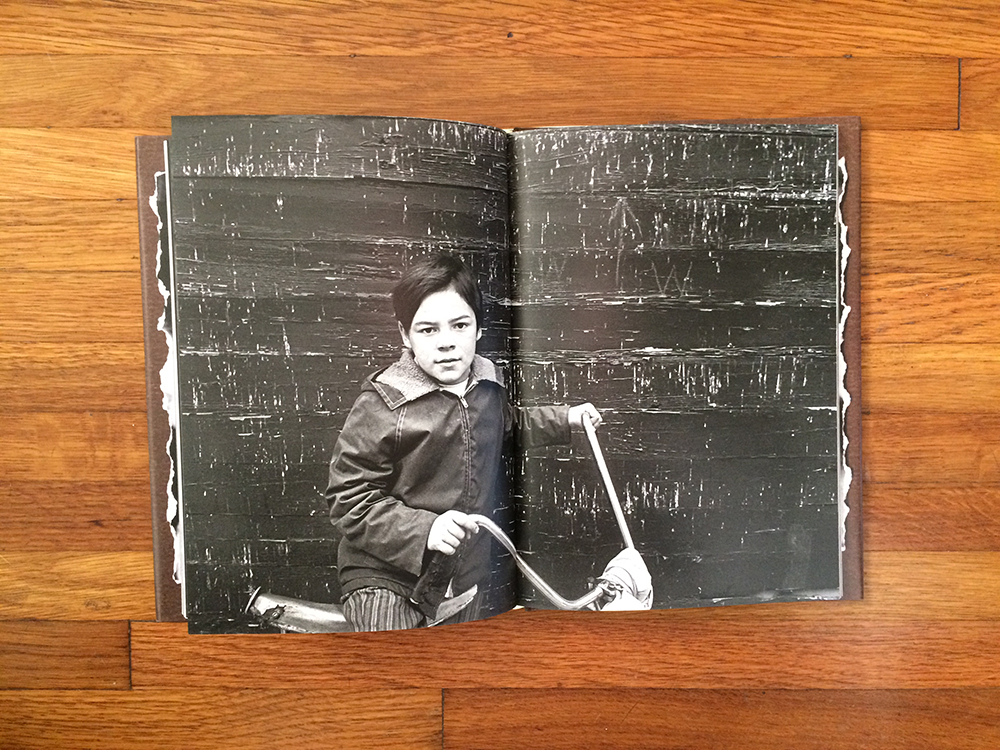 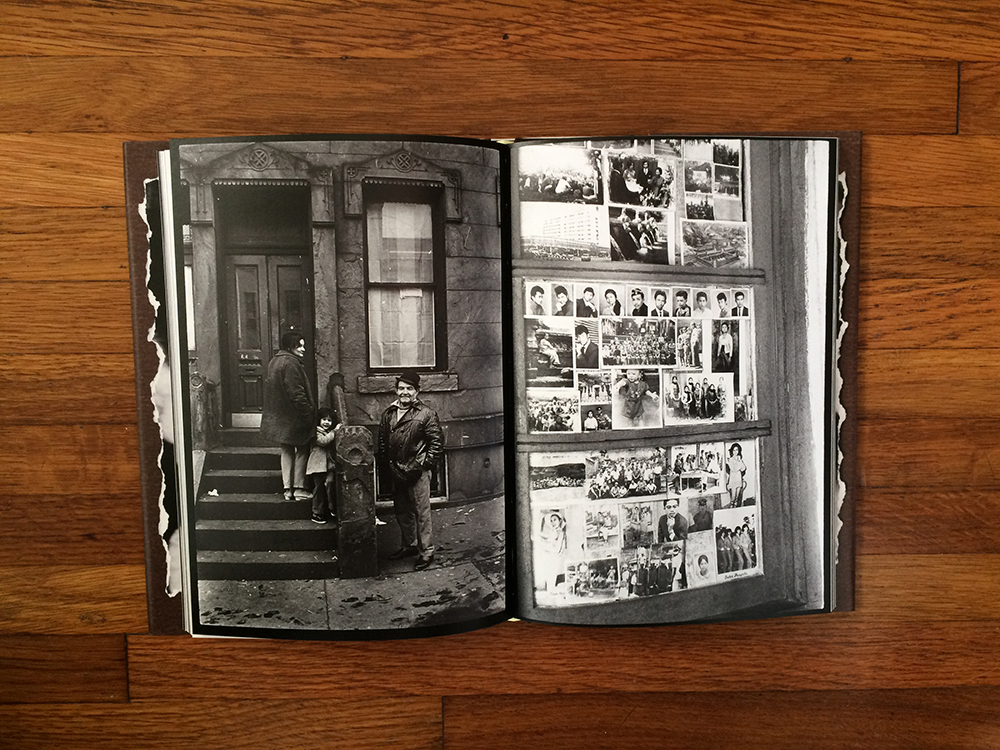 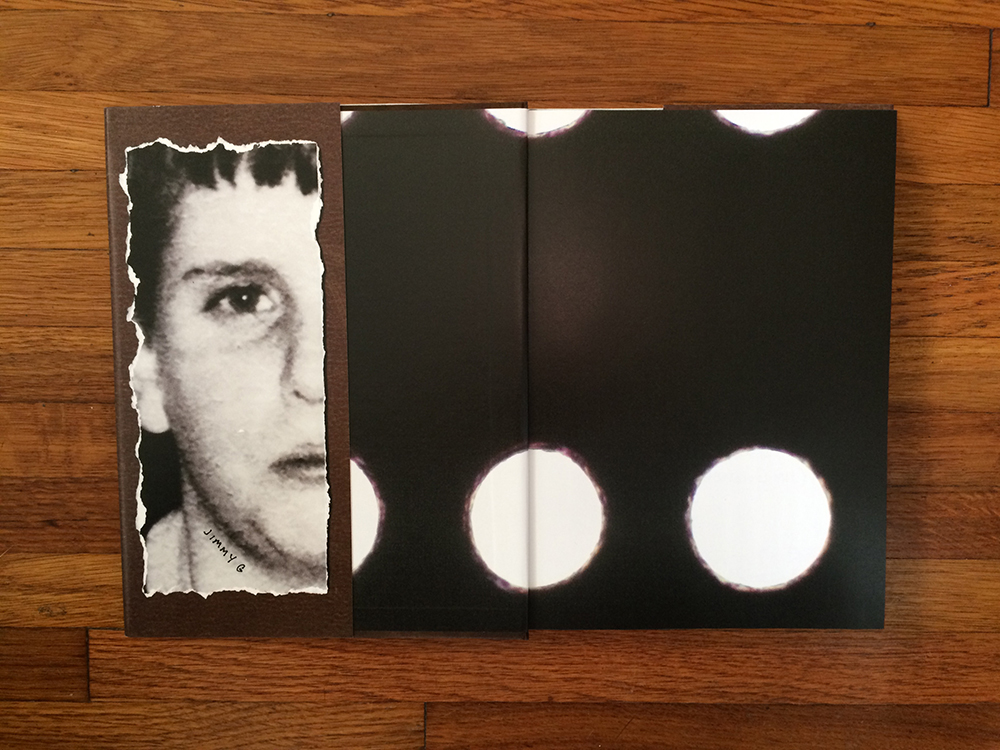 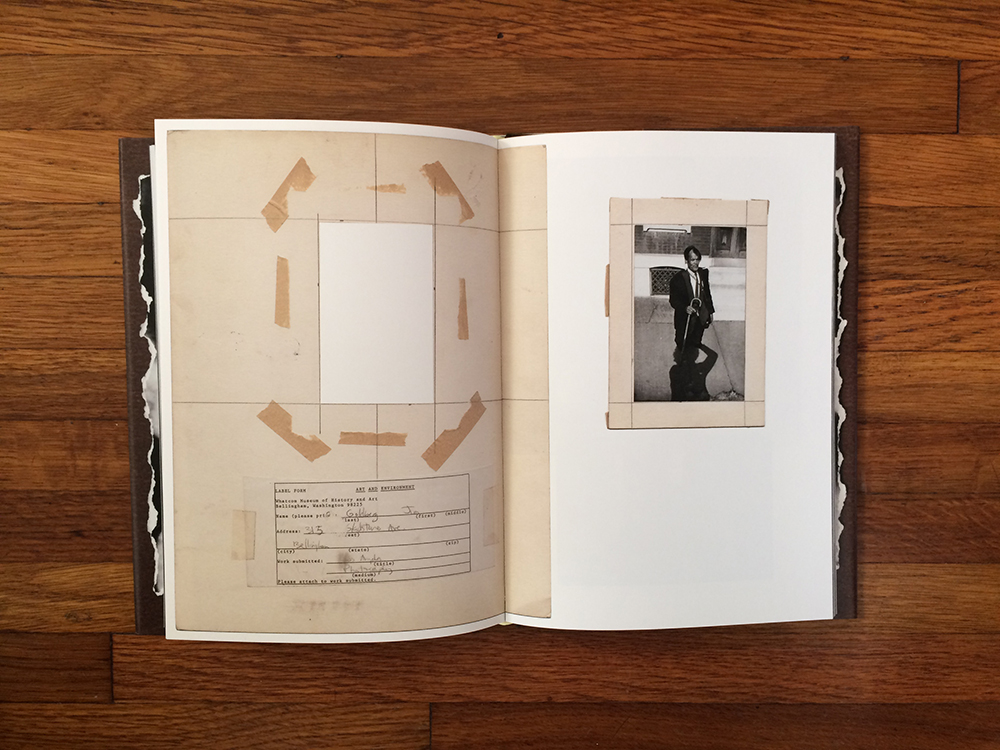 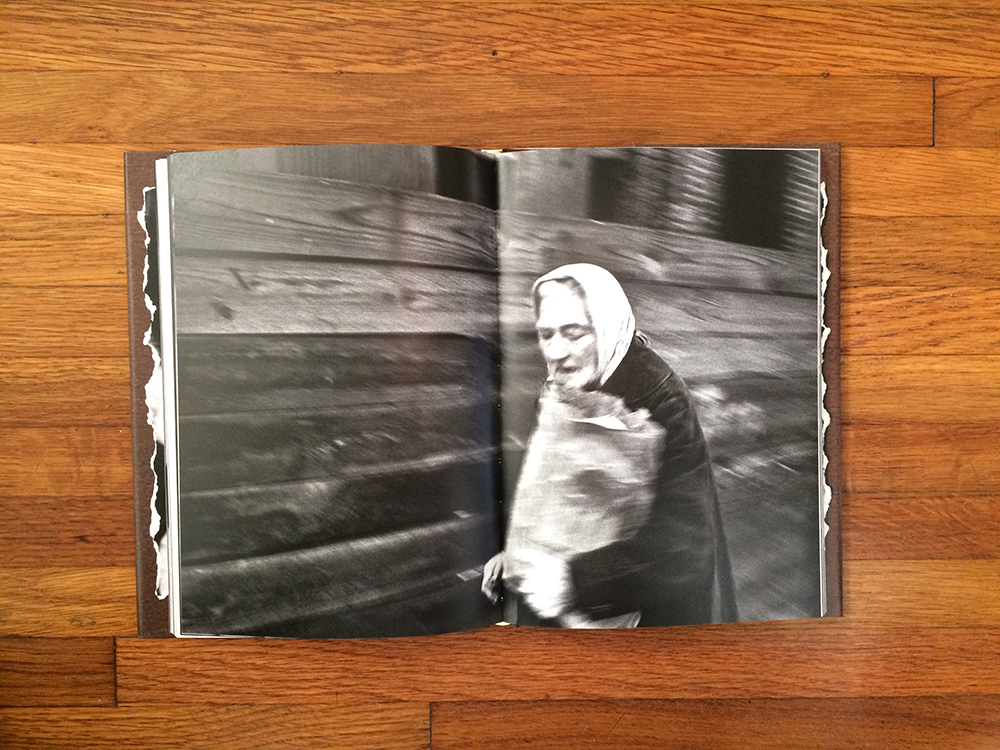 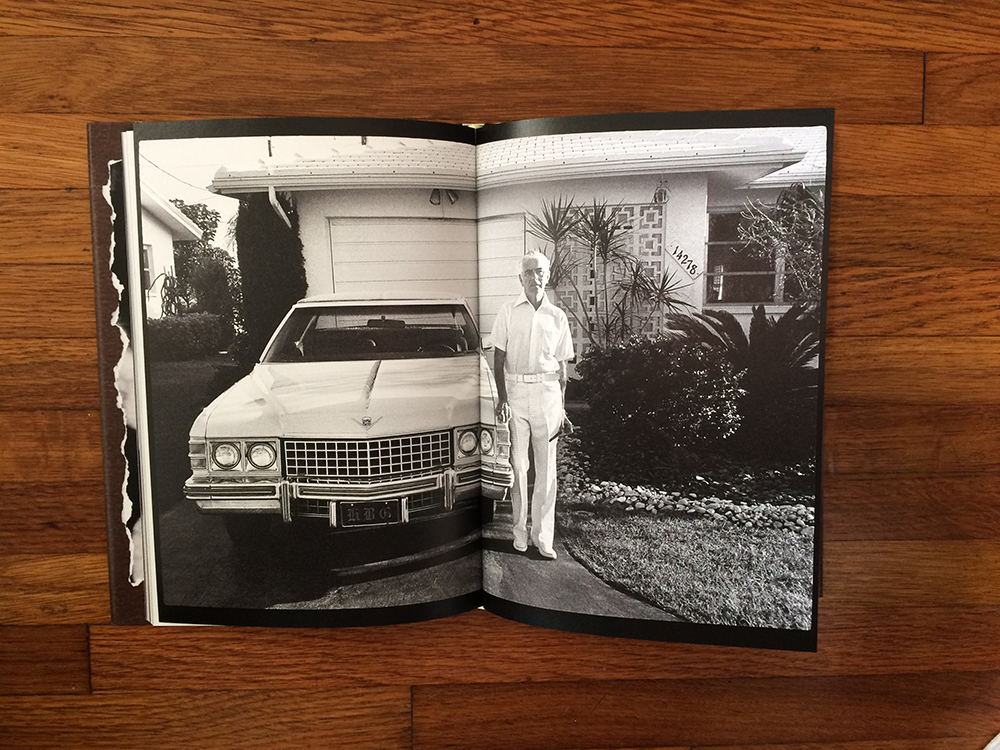 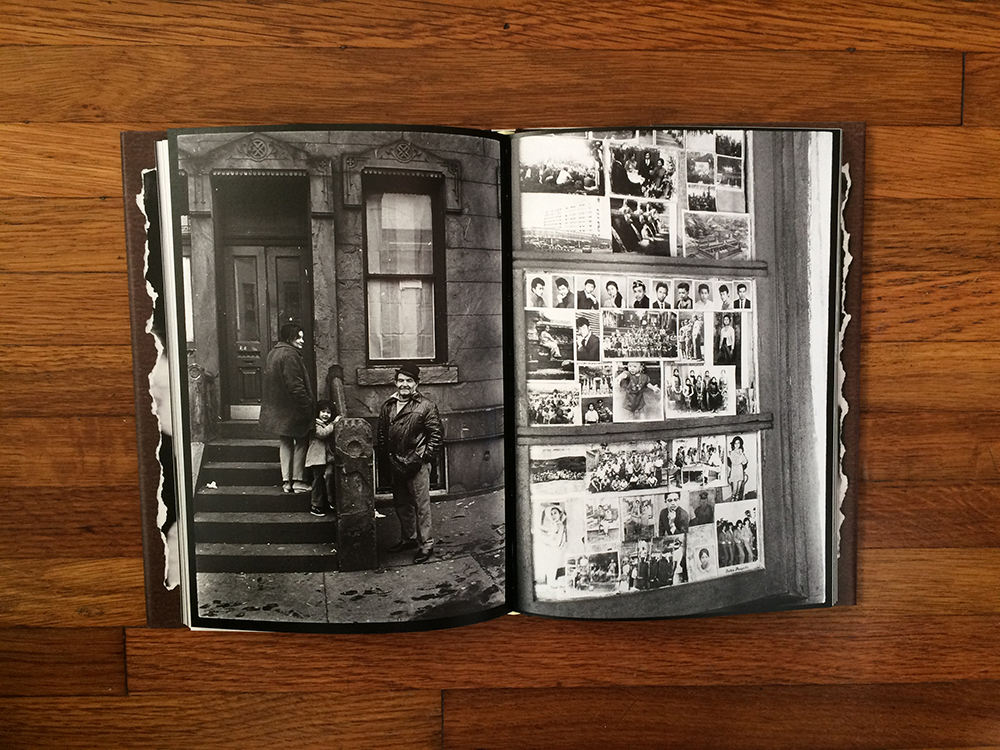 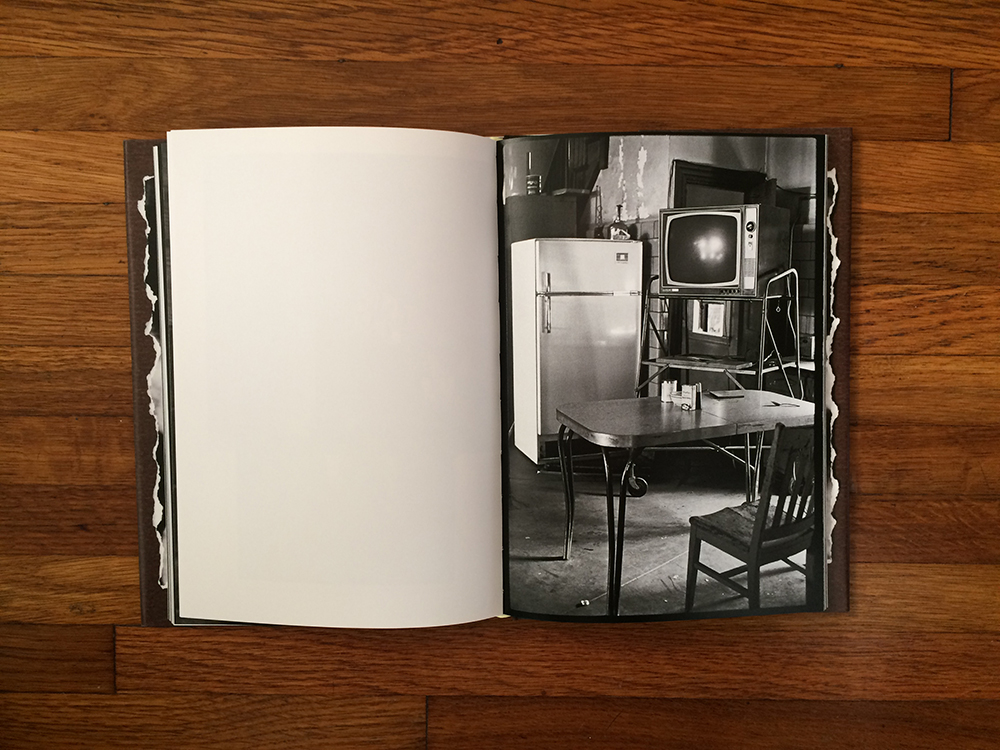 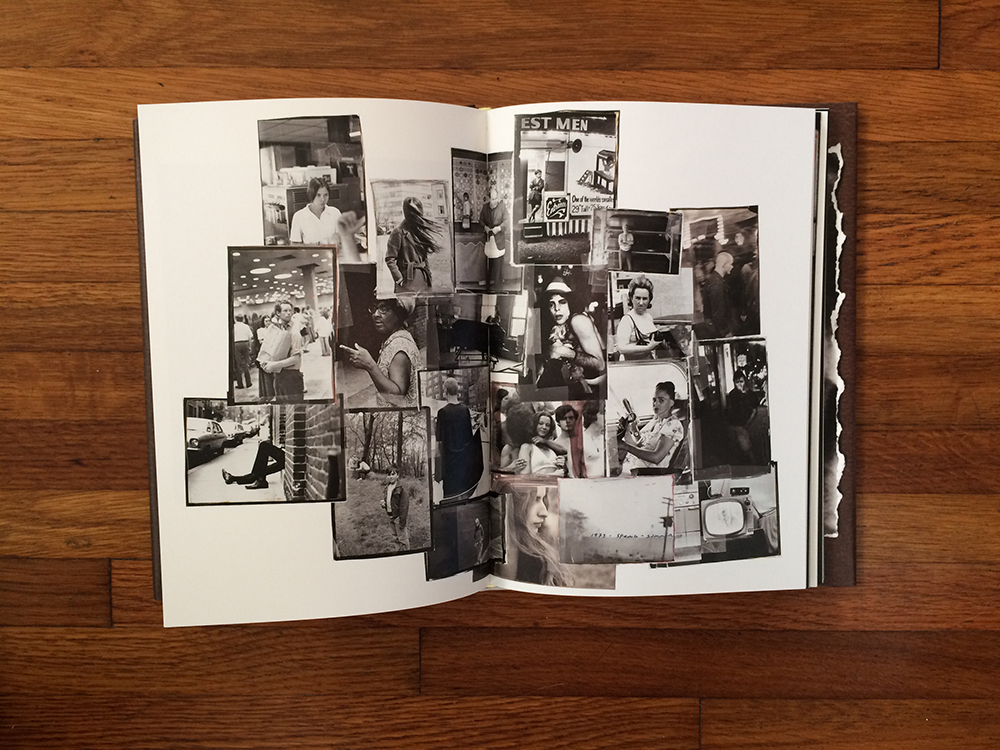 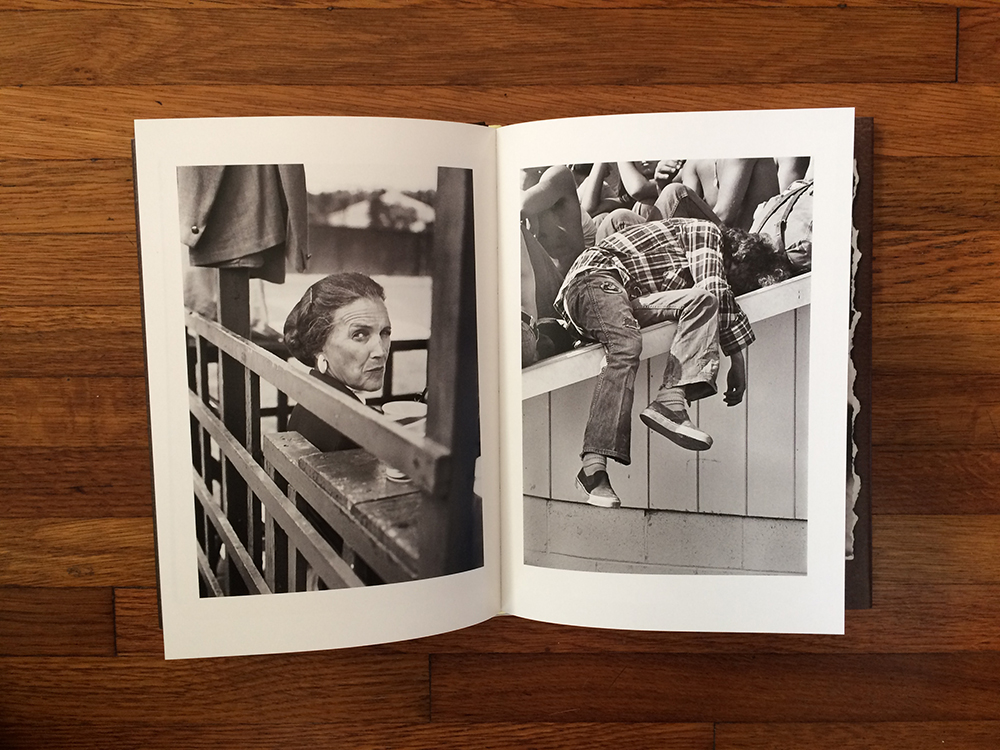 Through the years, all of Jim Goldberg’s publishing endeavors have been worthy of attention, dating back to his seminal and highly collectable 1995 title Raised by Wolves. With each effort, Goldberg builds brilliant narrative stories, unconventional in presentation and deeply personal.

Photographs are often accompanied with handwritten text, maybe written on or over the image, or perhaps collaged in a large groups, informing each other. If anything is for sure, you won’t be seeing a perfectly positioned photo in the center of each page like the majority of photography books. Working with Japan-based publisher, Super Labo, for the second time, the photographer has assembled The Last Son, the second installment in a three-part series called Coming and Going. This hypnotic new title takes the viewer on a visual journey through Goldberg’s archives and evolution as a photographer. The youngest son of a wholesale candy distributor, Goldberg attempts to trace his dreams alongside those of his father as he weaves together his formative years through photographic and written montage. As Super Labo states, “The Last Son charts Goldberg’s growth as an artist alongside his father’s acceptance of his own unrealized dreams. The narrative also reads more generally as a story about American perseverance, family dynamics, and the struggle to exceed the expectations of those closest to us. Mixing photographs, collage, handwritten text, and stills from home movies, Goldberg mines his archive to build a narrative of memories beginning with his first photographs taken."

Pick up a copy of The Last Son over at Super Labo now before it is out of print and you’re paying top dollar on eBay. (*All of Jim Goldberg’s previous books are now out of print and only available at inflated prices)