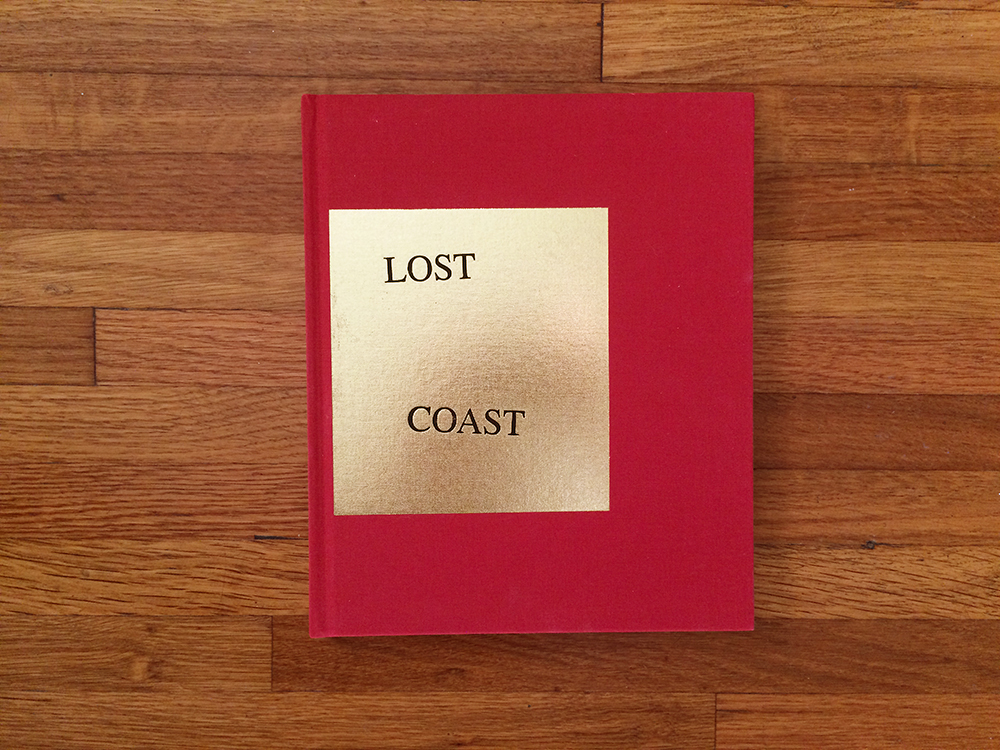 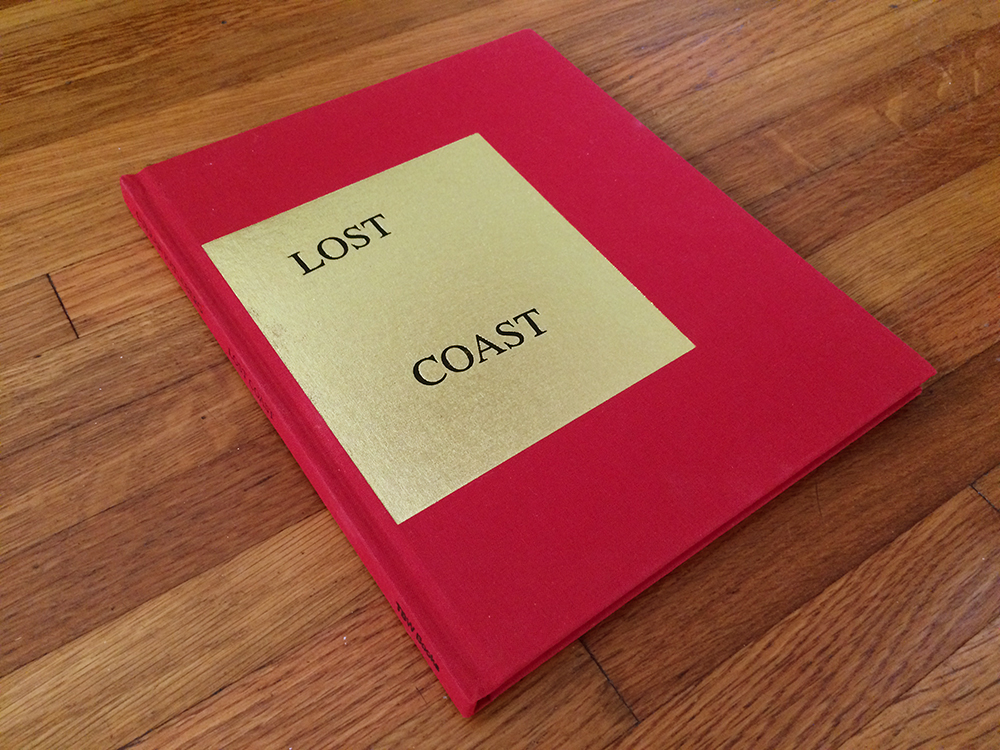 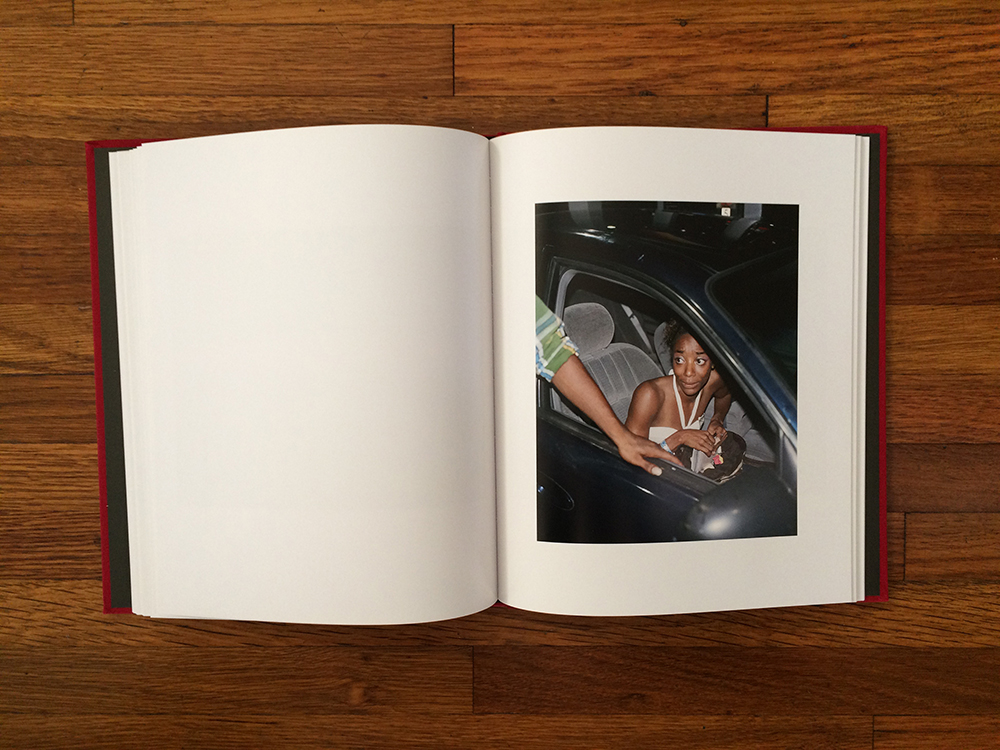 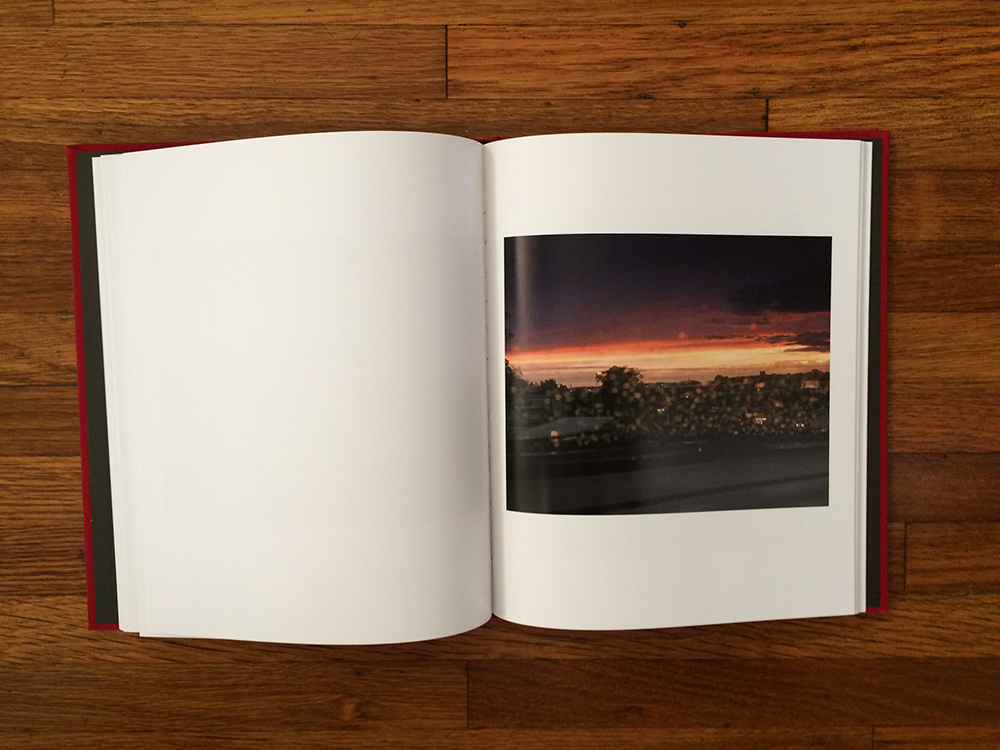 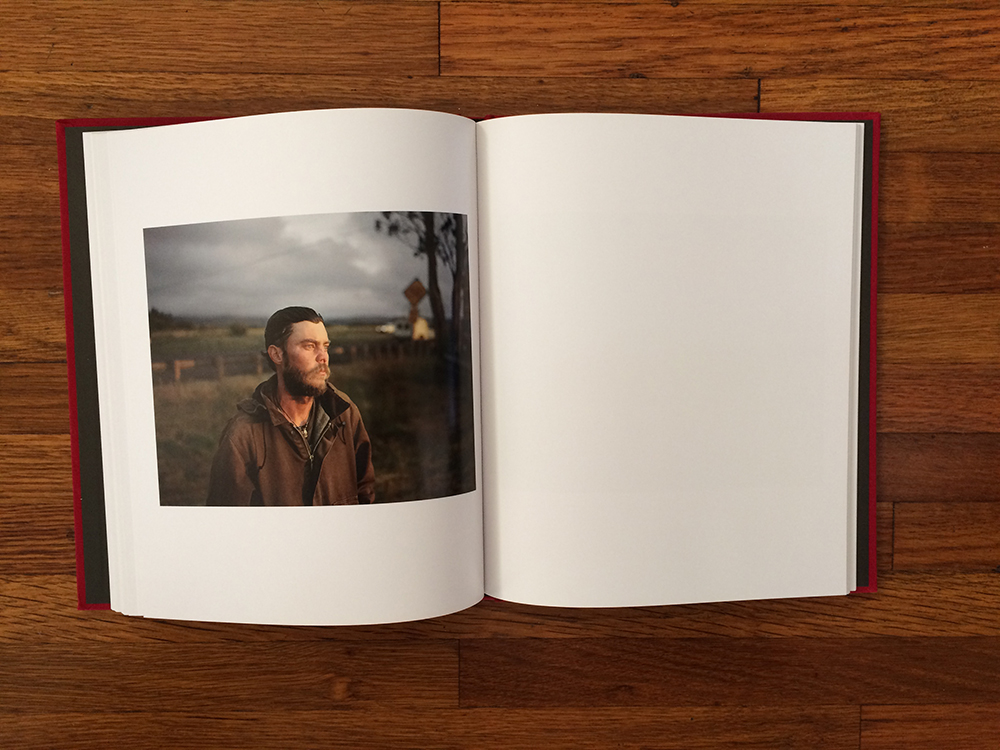 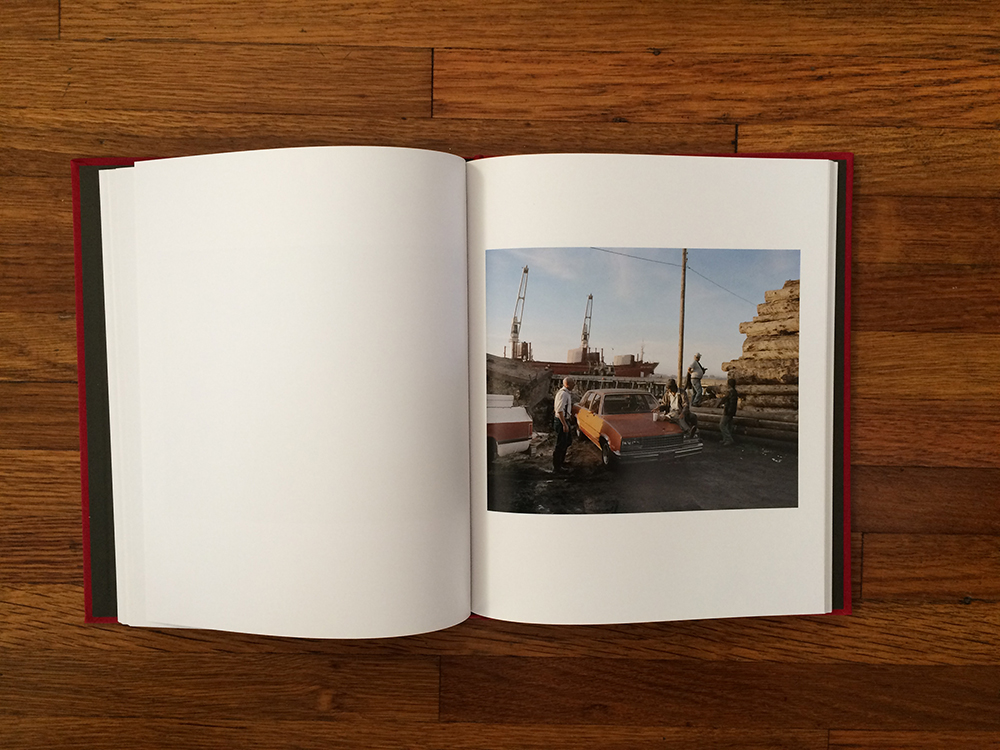 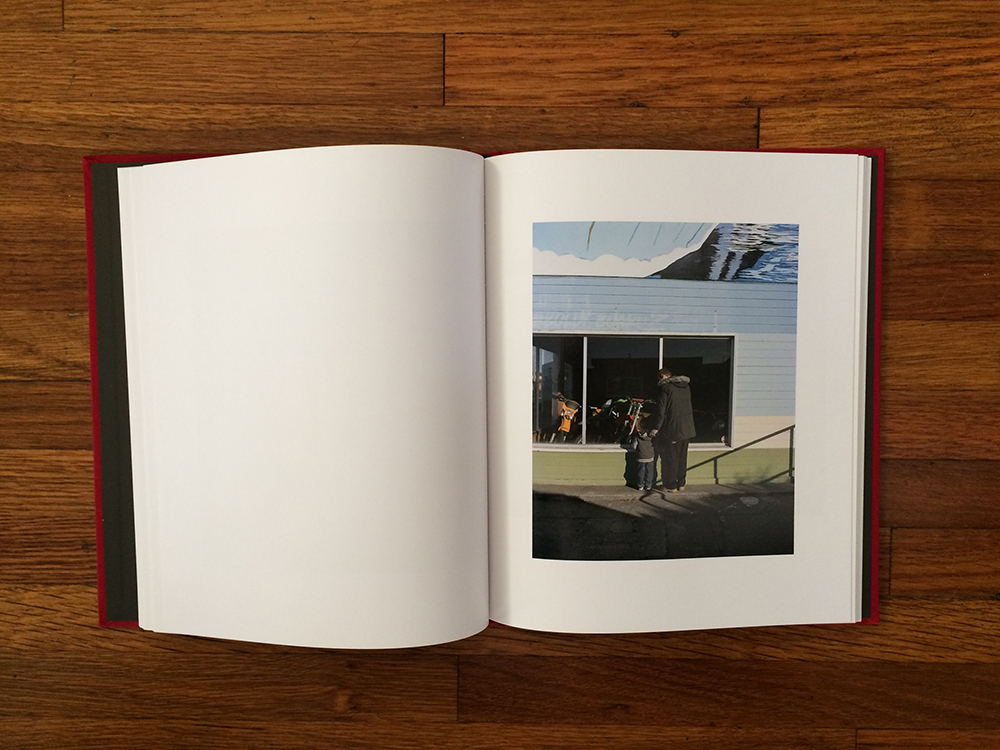 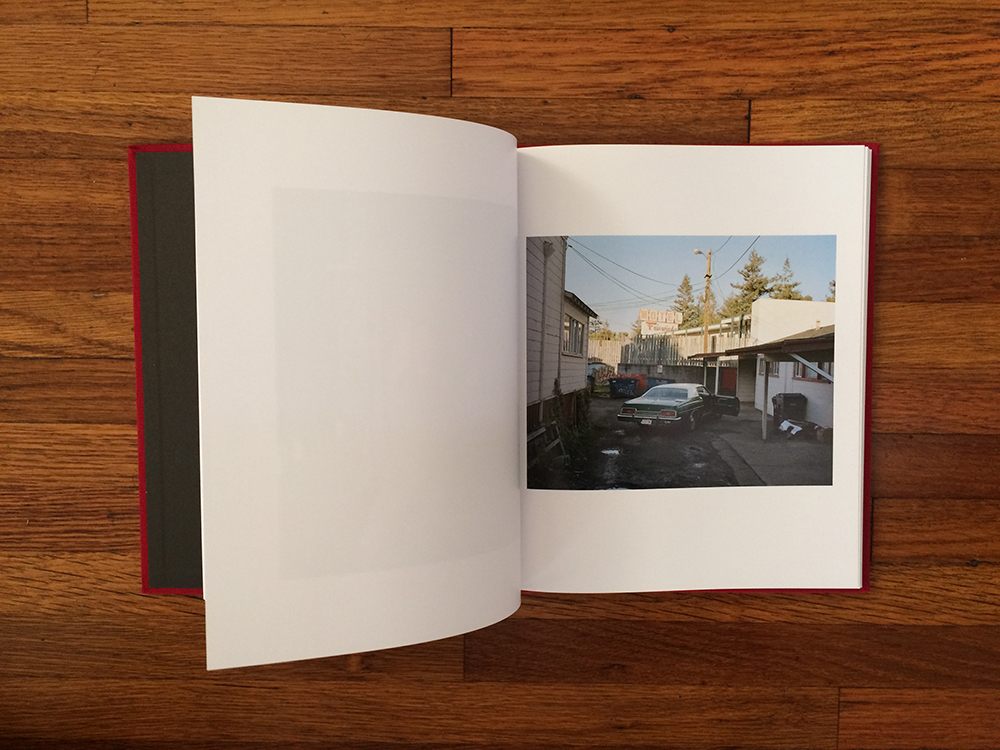 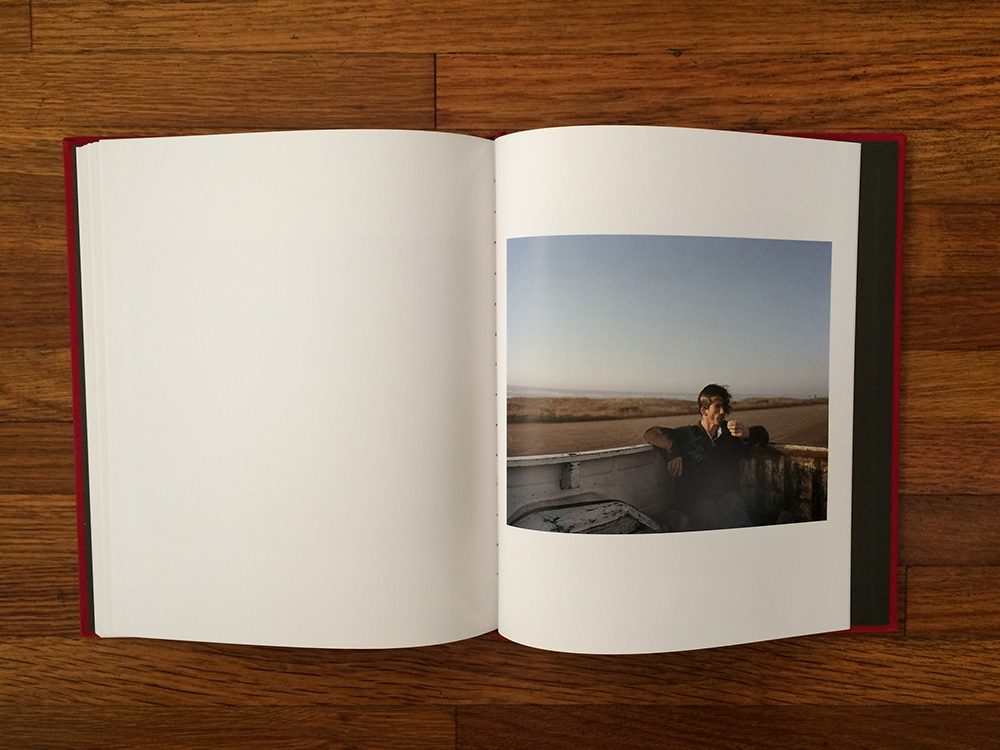 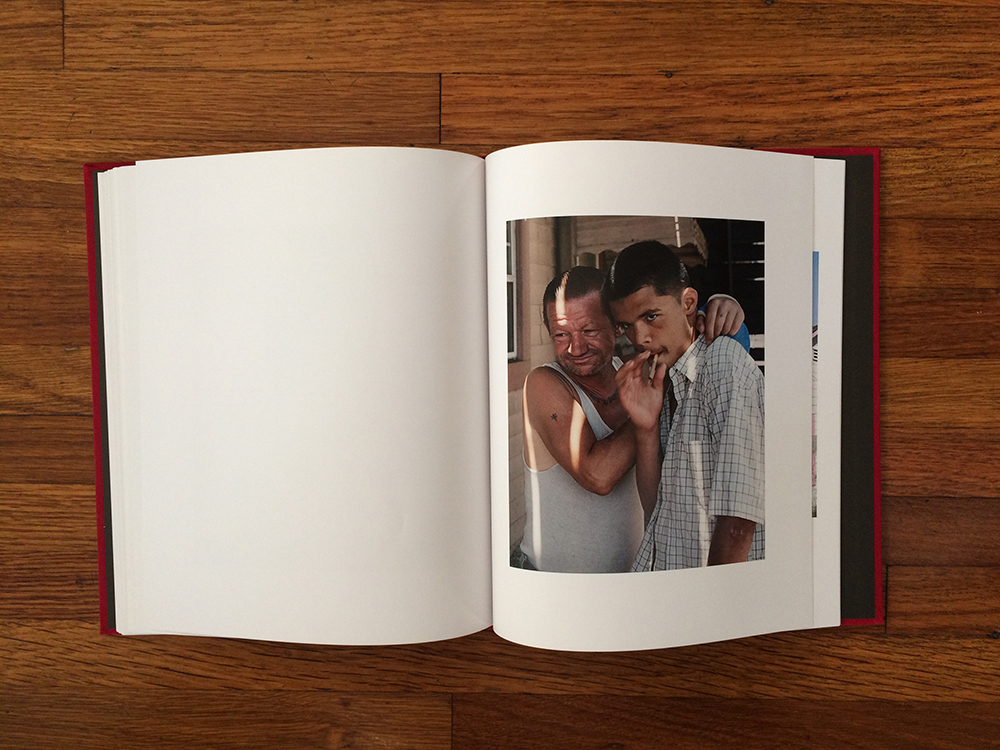 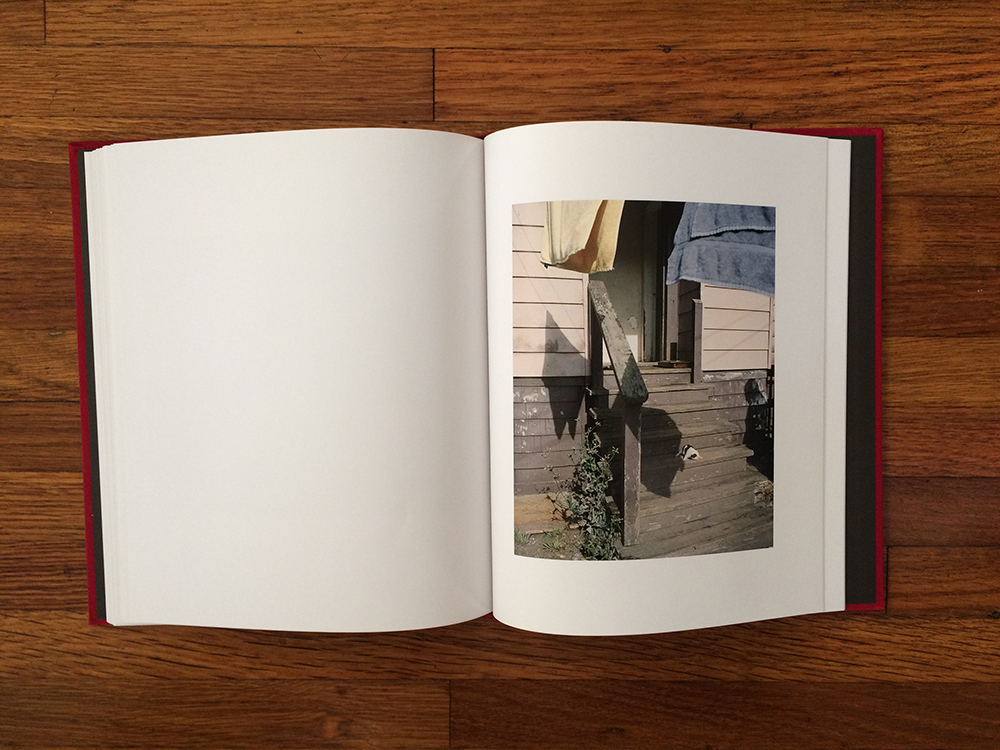 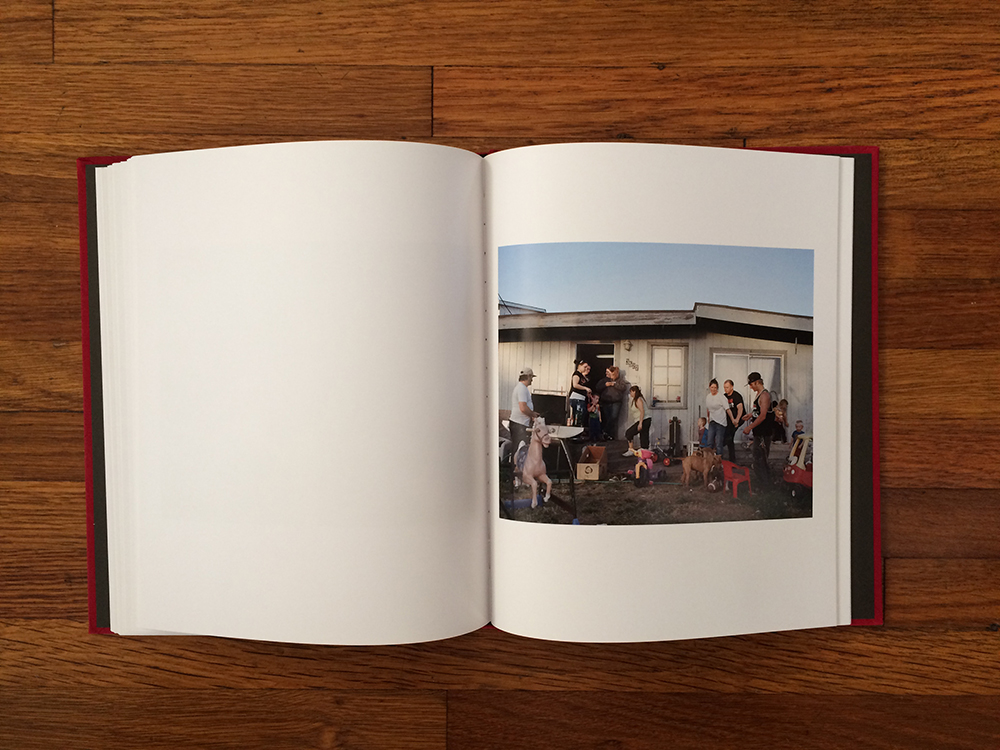 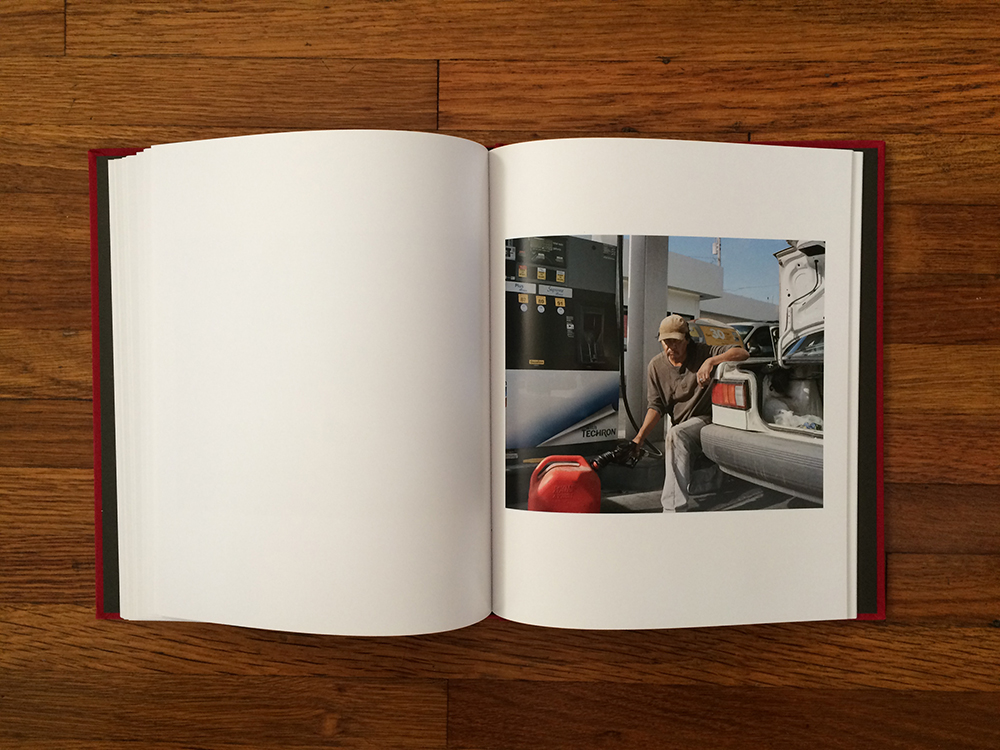 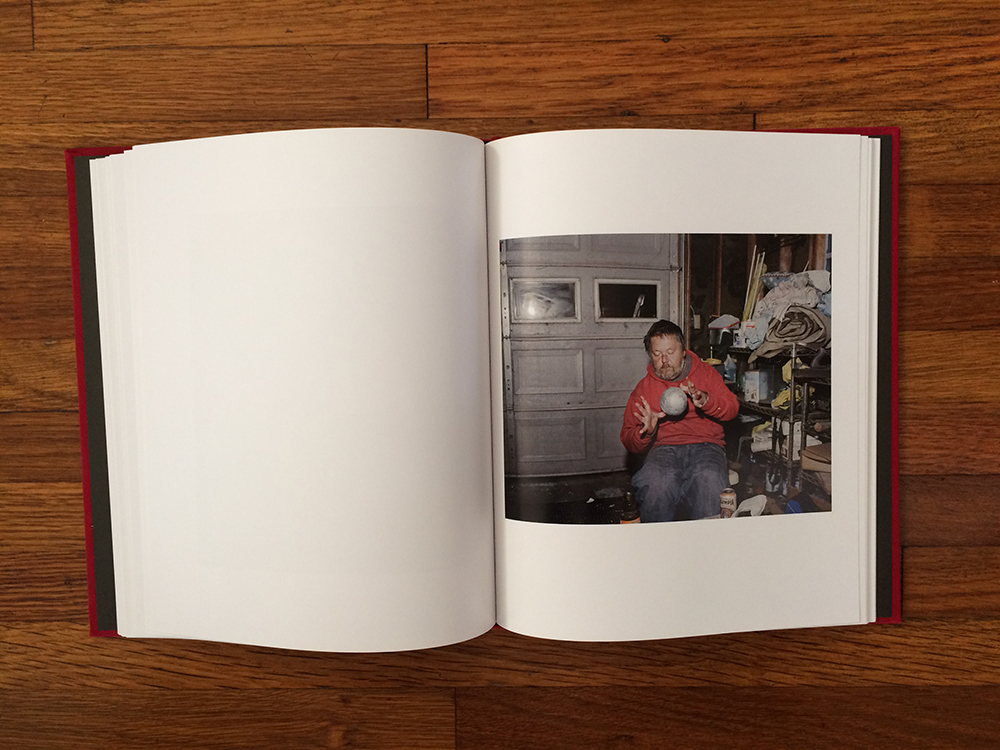 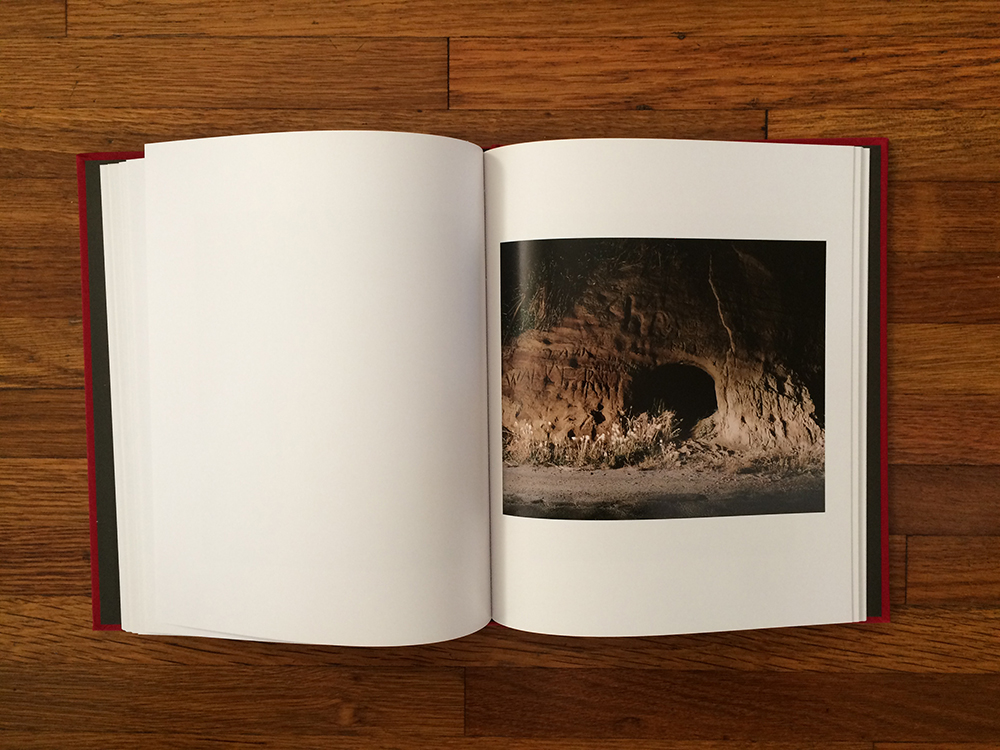 Aside from majestic redwoods, fairy tale rivers and breathtaking coastline cliffs, Humboldt County in Northern California is most synonymous with the cultivation and proliferation of marijuana.

Since the ‘90s, the region has been widely known for its reputation for both quality and quantity. Lured initially to the area to trim weed, Curran Hateberg became mesmerized by the area’s s beauty. A chance opportunity almost a decade later landed Hateberg back in the area teaching photography at College of the Redwoods. Using his downtime when not teaching, the photographer vigilantly photographed the town of Eureka’s occupants and the surrounding environment over the course of two years. The culmination of Hateberg’s findings has recently been compiled into a beautifully edited publication entitled Lost Coast, published by TBW Books. Much like previous titles released by TBW Books that show special attention to book production details, this new installment comes with a special foil embossed cloth cover, was printed from 47 full color plates and comes in a signed edition.

We suggest you pick up a copy at TBW Books while they last.

From TBW Books website: In Lost Coast, Curran Hatleberg presents an episodic narrative about Eureka, California. Intimate portraits of town and people function like a collection of short stories, building to an understanding of place. The pictures live between extremes, between the grand and the granular, between the breathtaking natural landscape and the grim realities of industrial decline.

The resulting portraits of everyday life contain stirring moments of intimacy, each frame its own micro narrative about life in the town. The pictures could be documents or dreams, but they all center on the strange beauty of an overlooked American life. An oversized golden foil stamp was selected for the cover of the book with the knowledge that it would fleck and become embedded in the fibers of the book cloth the more it was held, referencing both California's nickname and the region's distorted promises.

Curran Hatleberg received his MFA from Yale University. He has had numerous exhibitions, notably at Higher Pictures and Fraenkel Gallery. Hatleberg is the recipient of a Magnum Emergency Fund and an Aaron Siskind Grant. Hatleberg's work can be found, among others, in the collections of SF MOMA and the Center for Contemporary Photography.