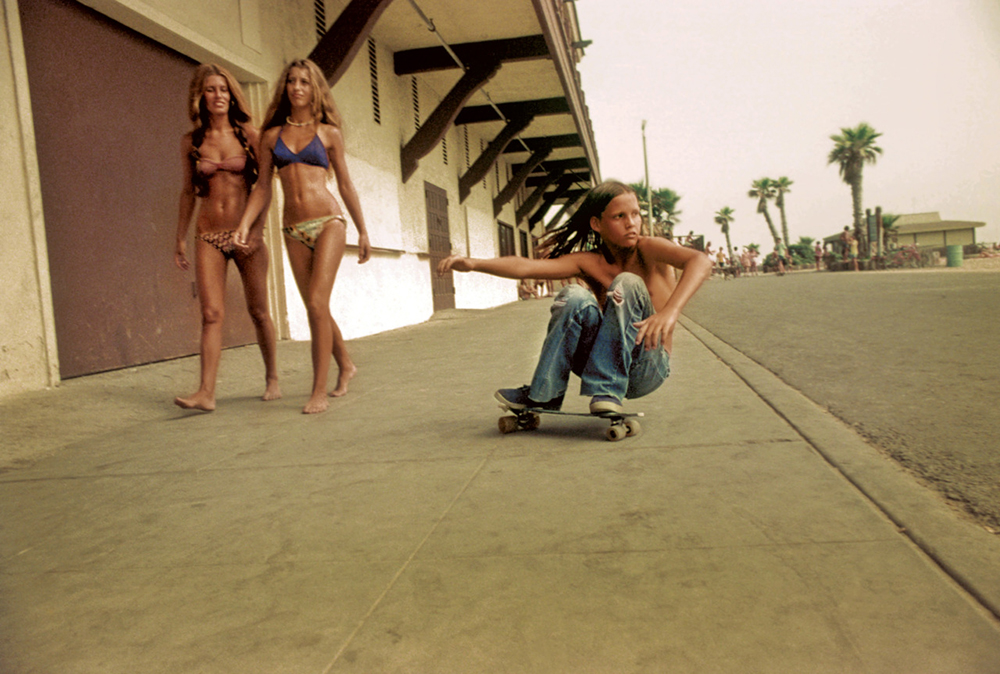 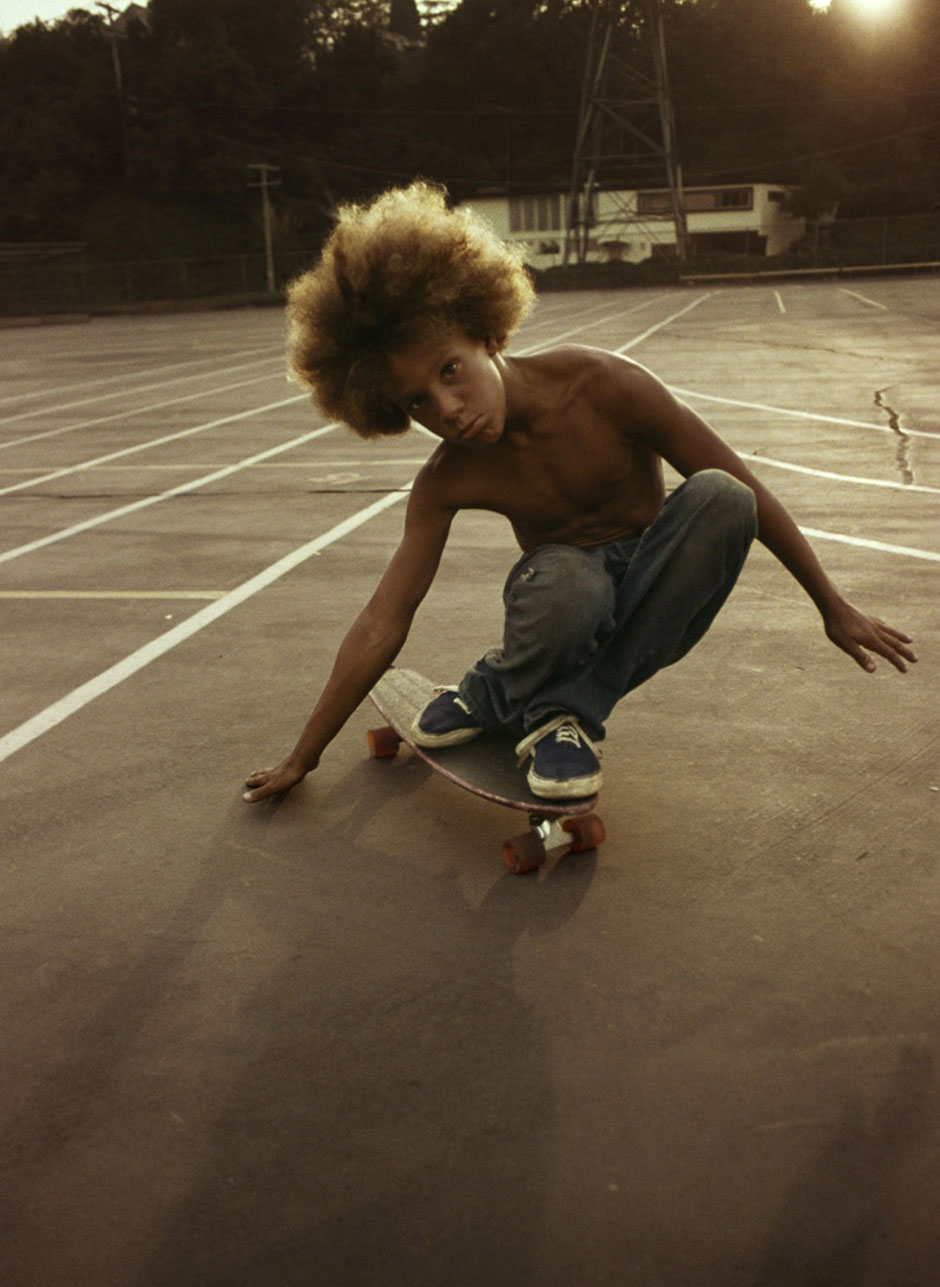 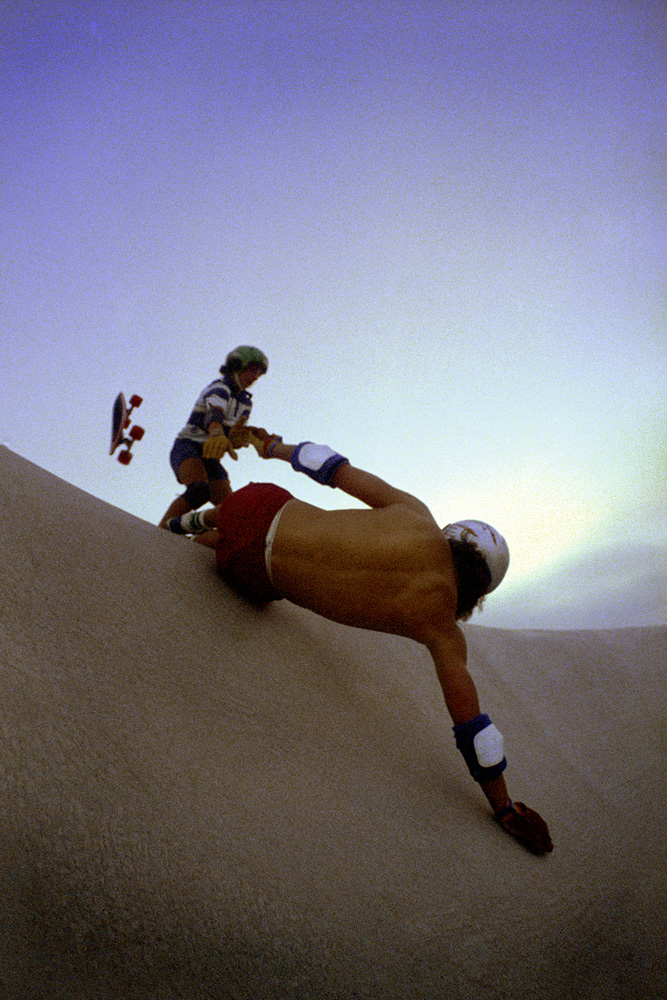 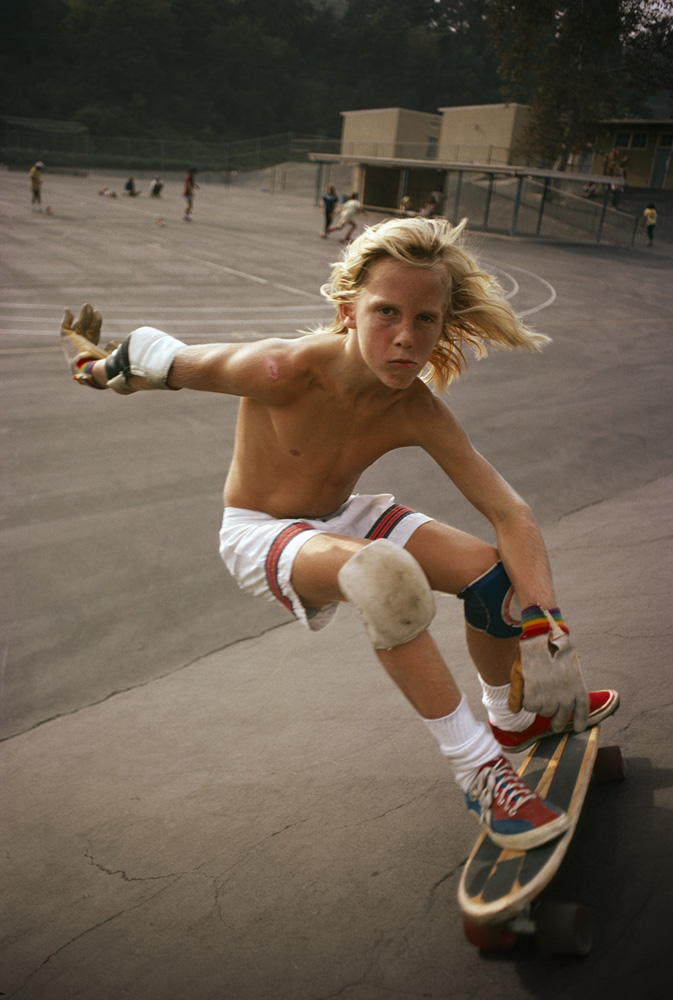 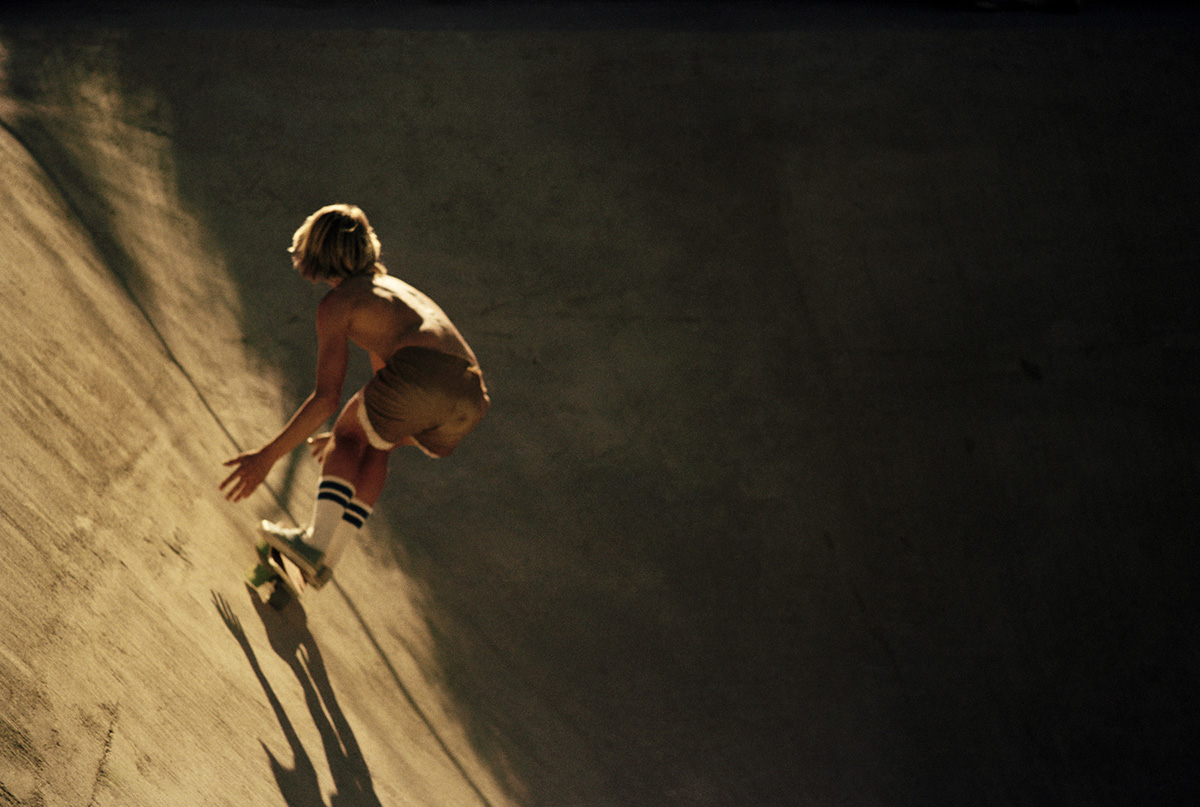 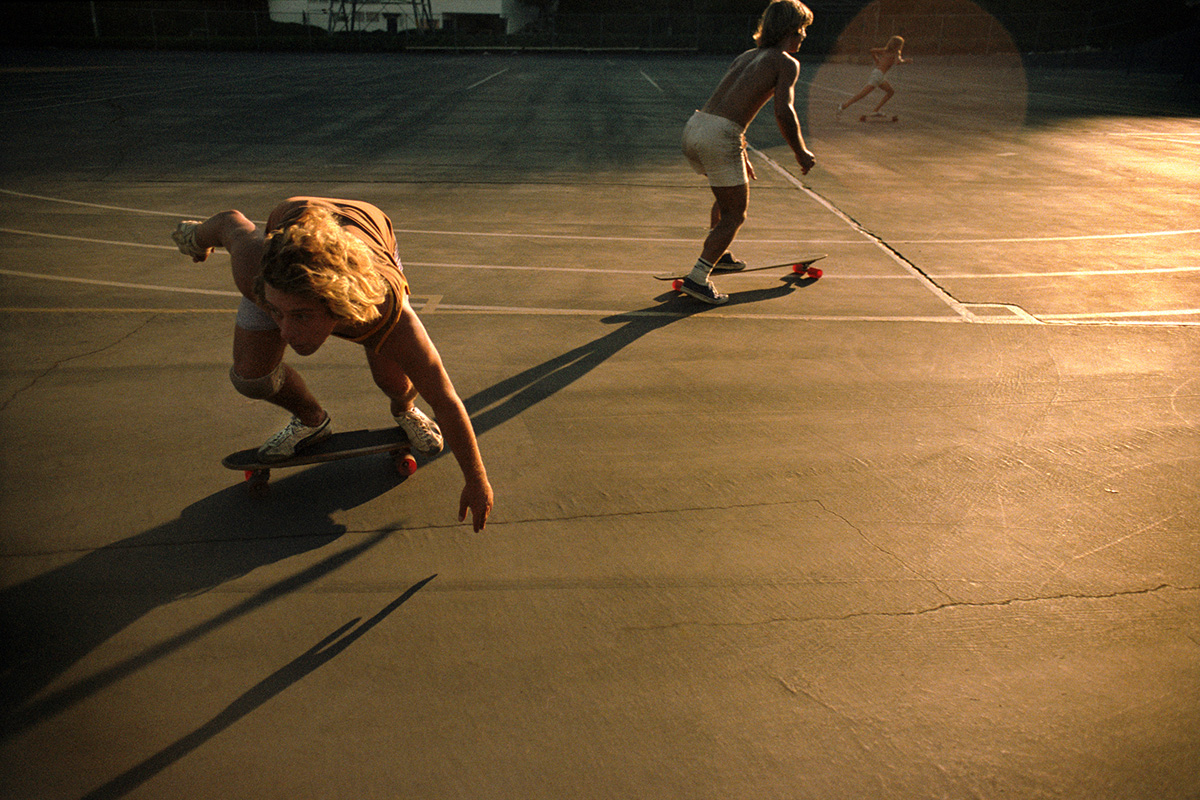 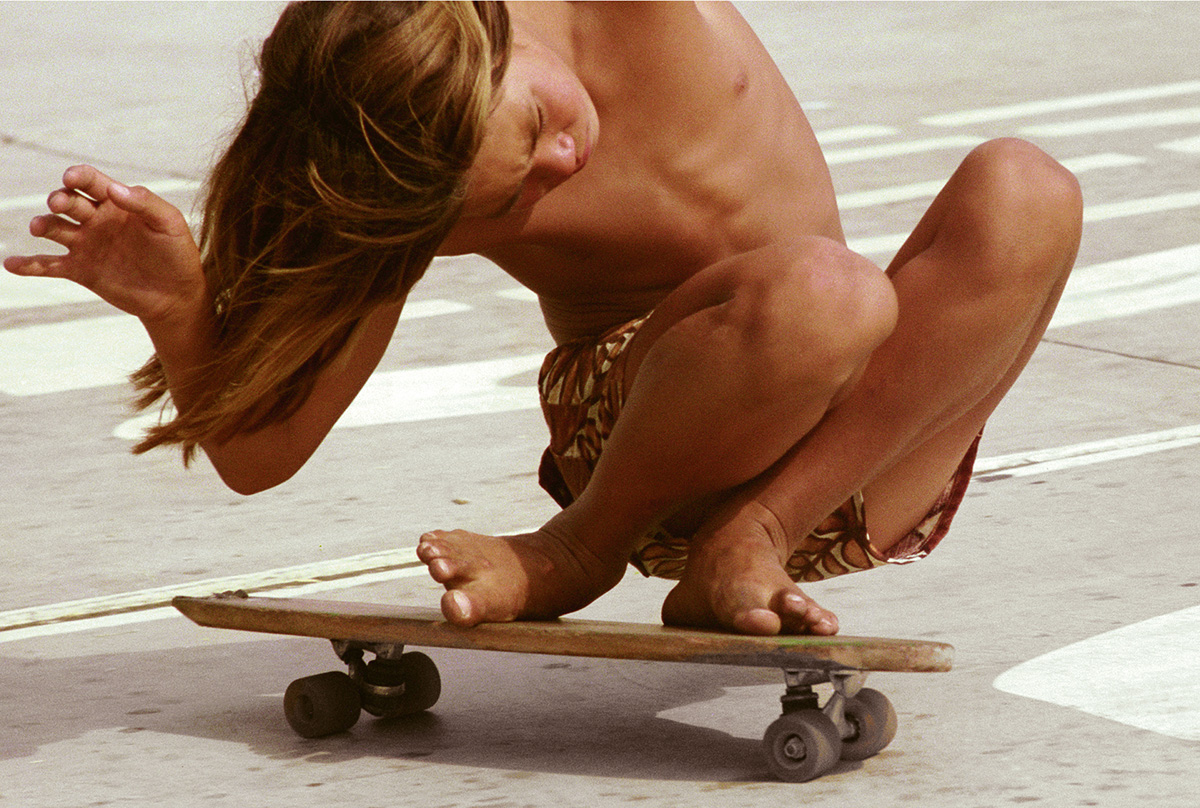 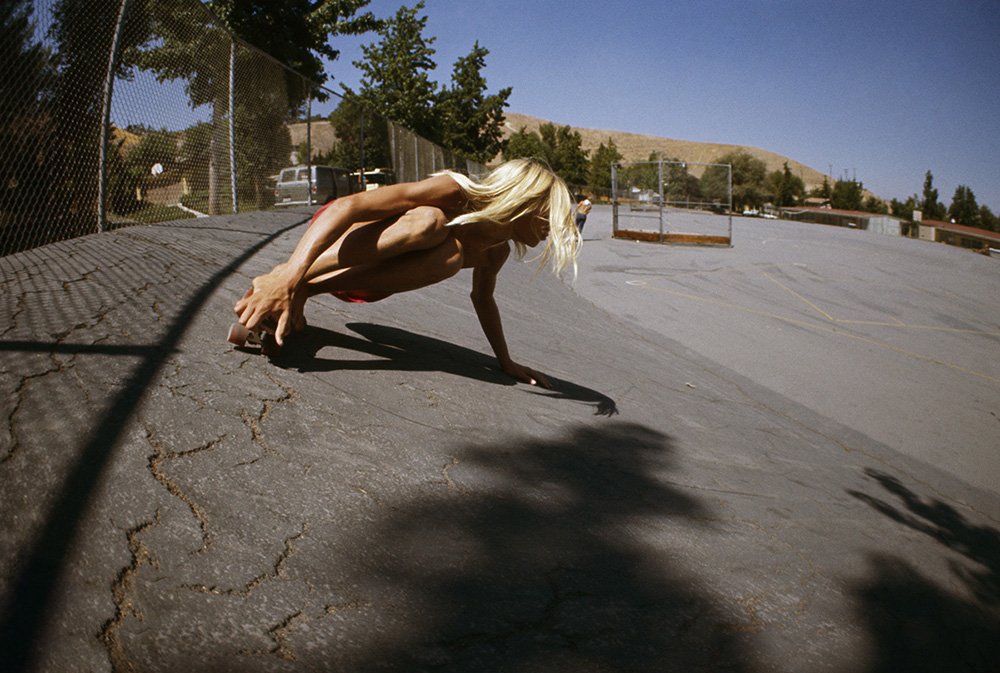 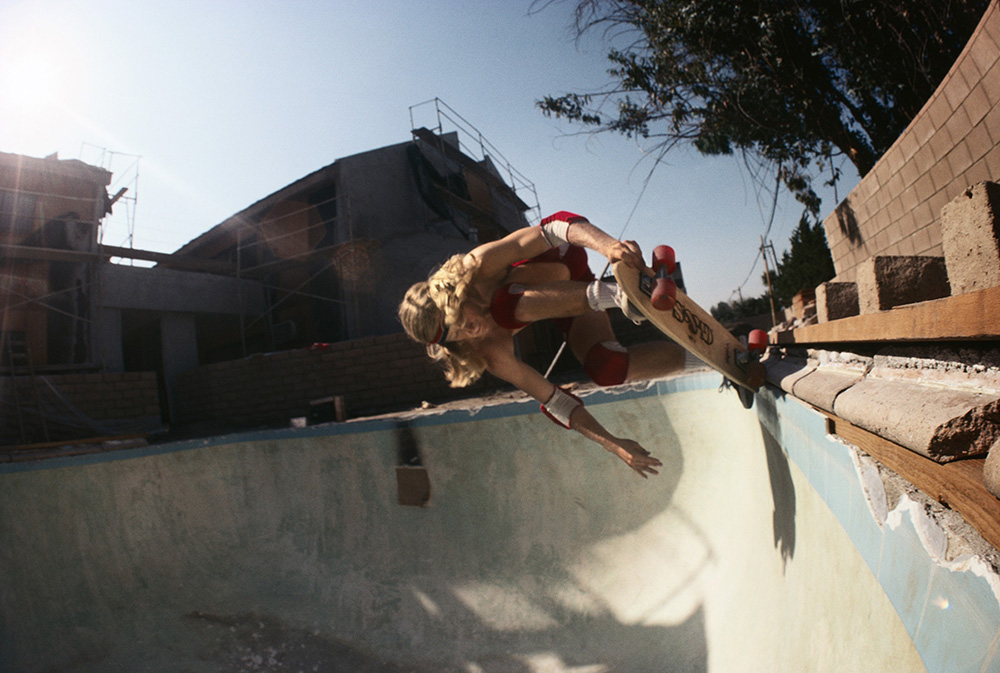 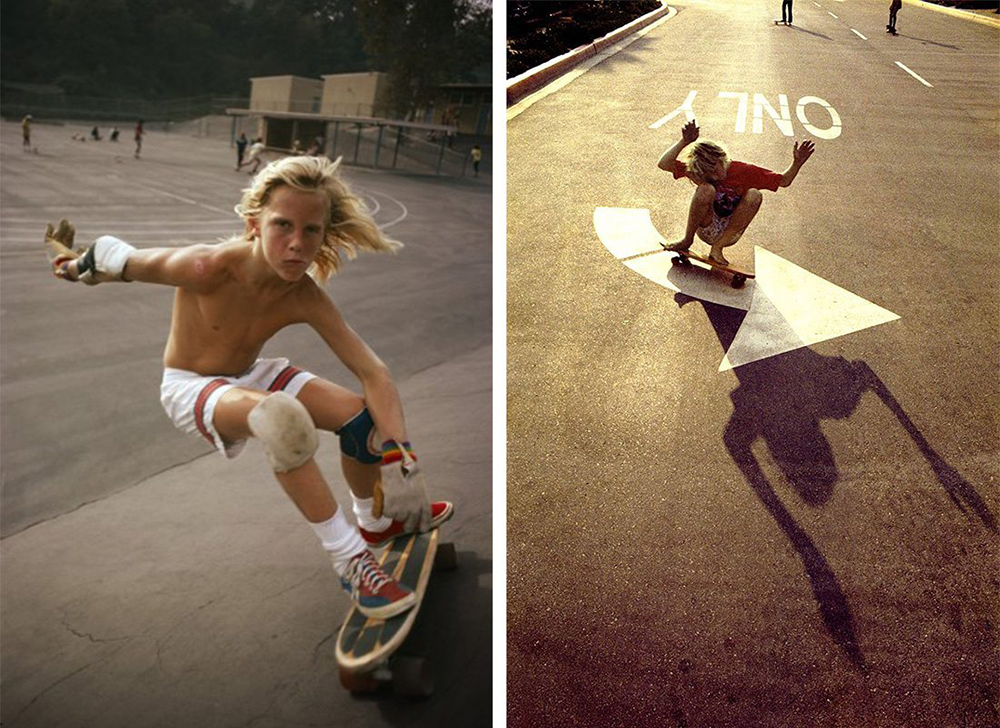 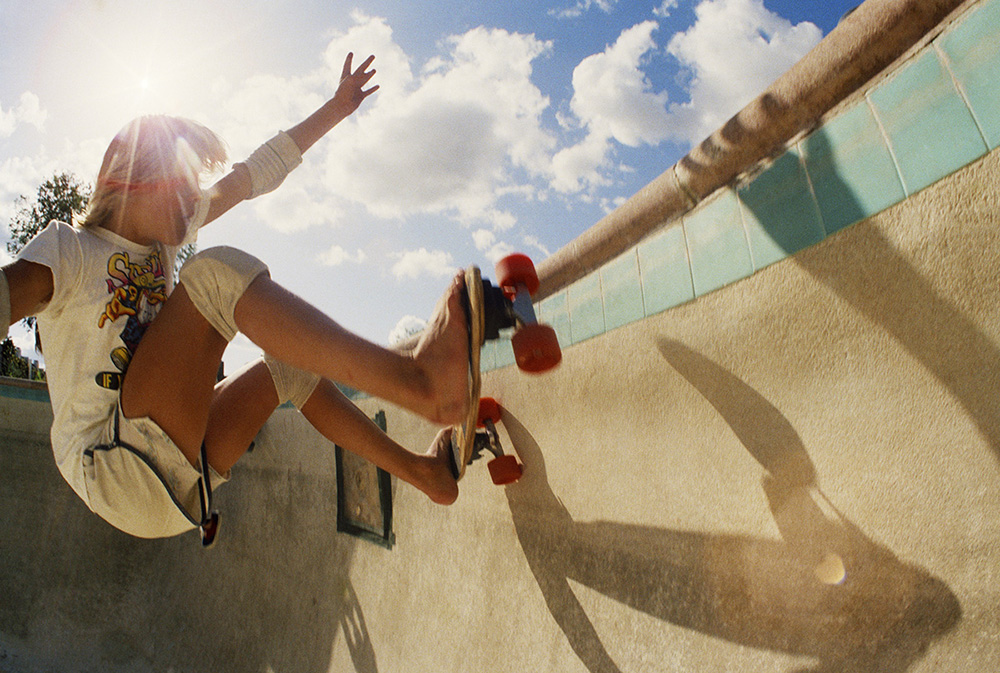 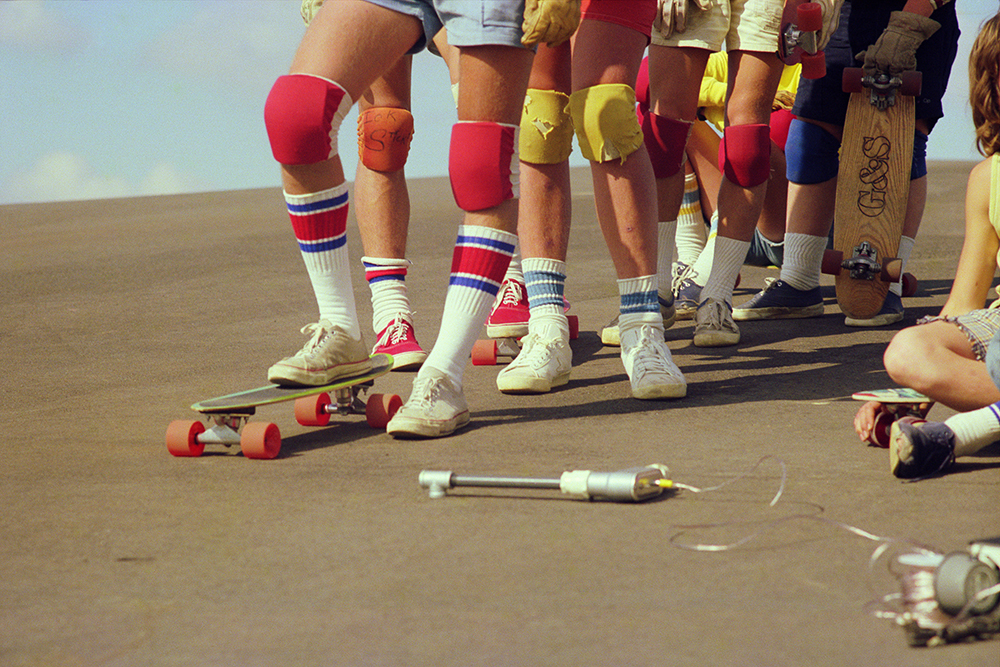 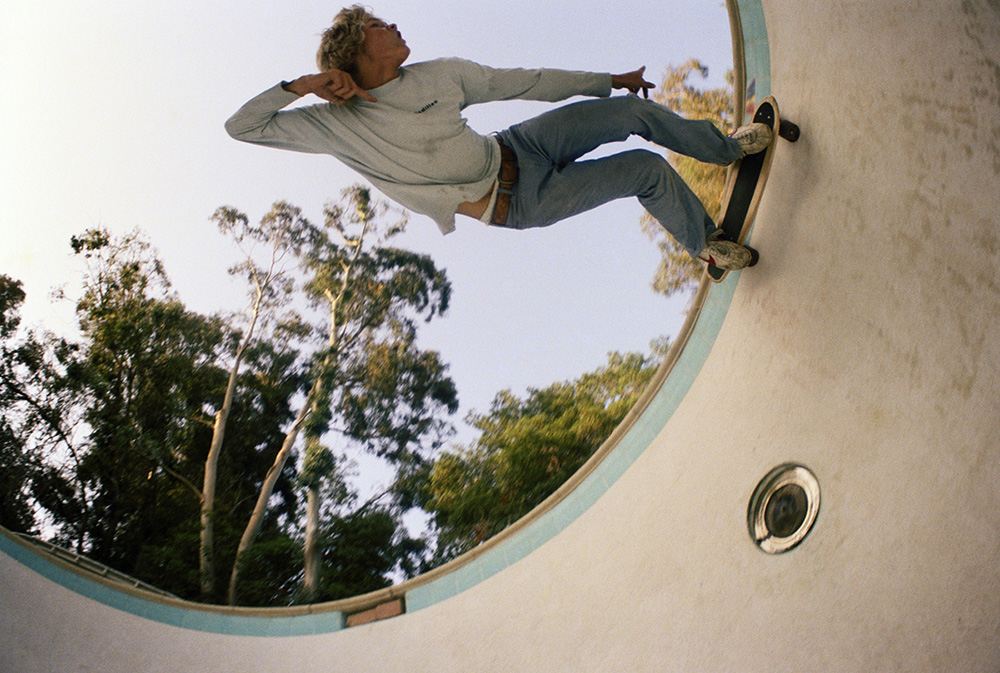 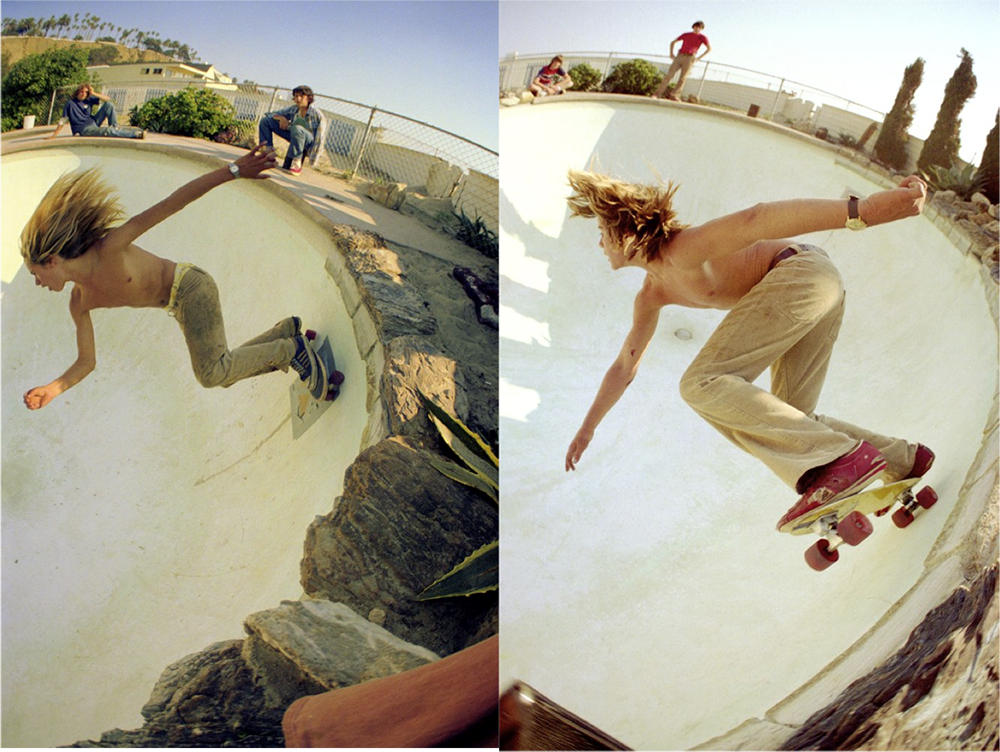 Hugh Holland travelled to Venice Beach from Oklahoma in the mid-'70s and immediately fell in love with the Southern California skateboarding scene.

His photographs captured the best of the early skateboarding scene in California. He’s a traditional photographer. so all shots were captured with his old color negative movie film camera. Some of his best shots were exhibited in a show called Locals Only. We’re highlighting some of our favorites but you can see more from this series here.