40 Years of Portraits by Hiroh Kikai 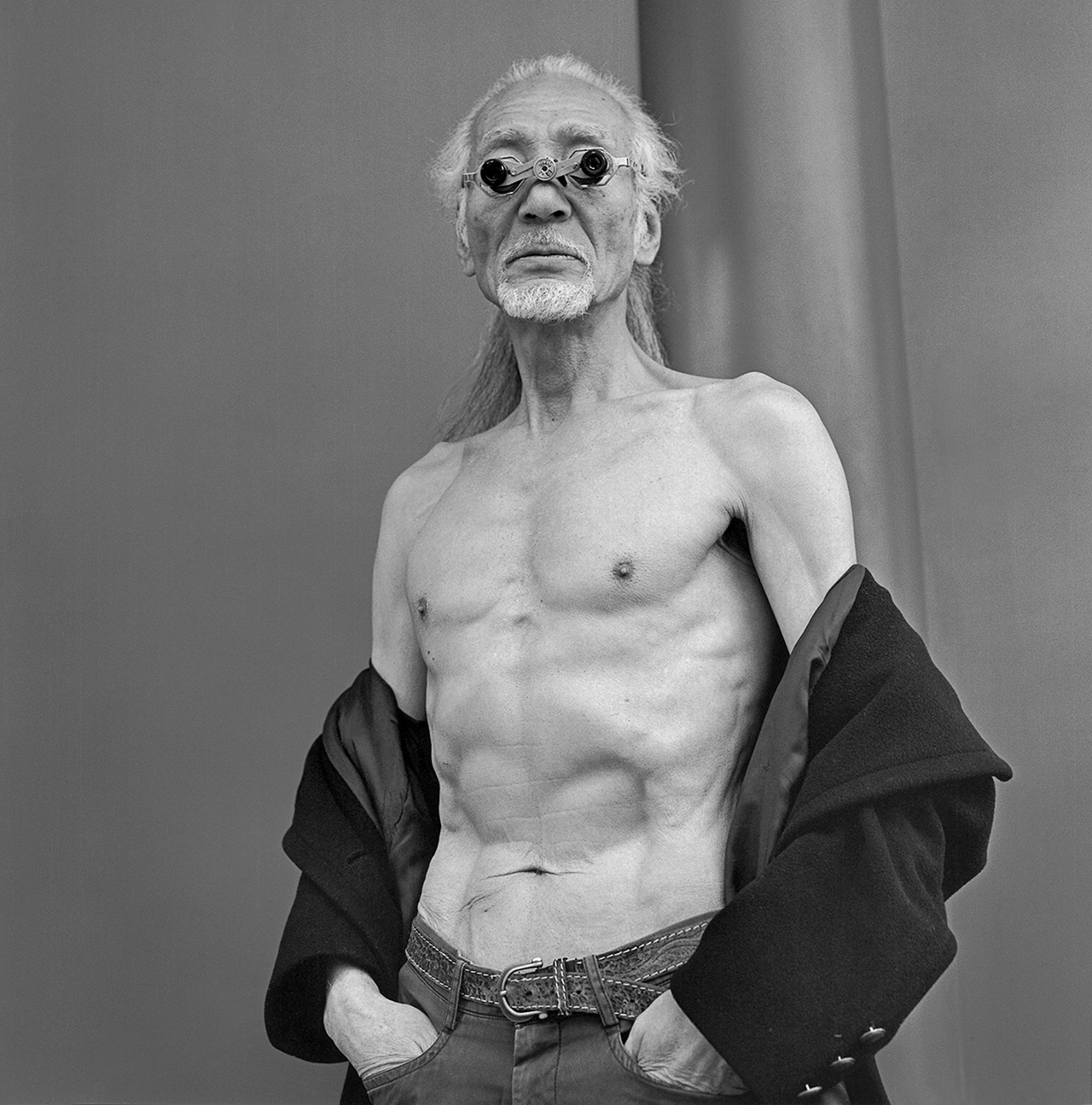 All Images © Hiroh Kikai. A photograph to remember the dancer Yoshimoto Daisuke. 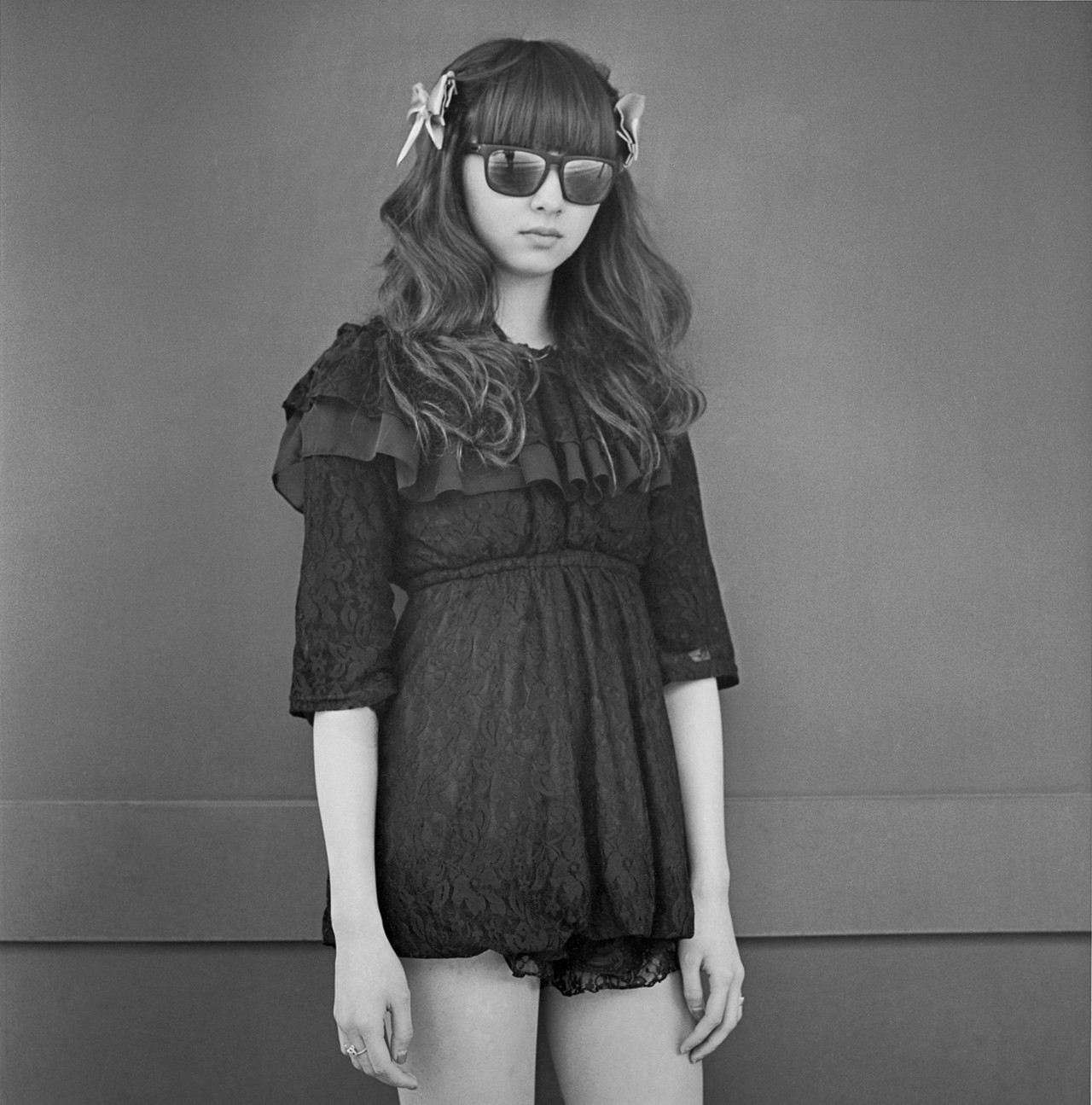 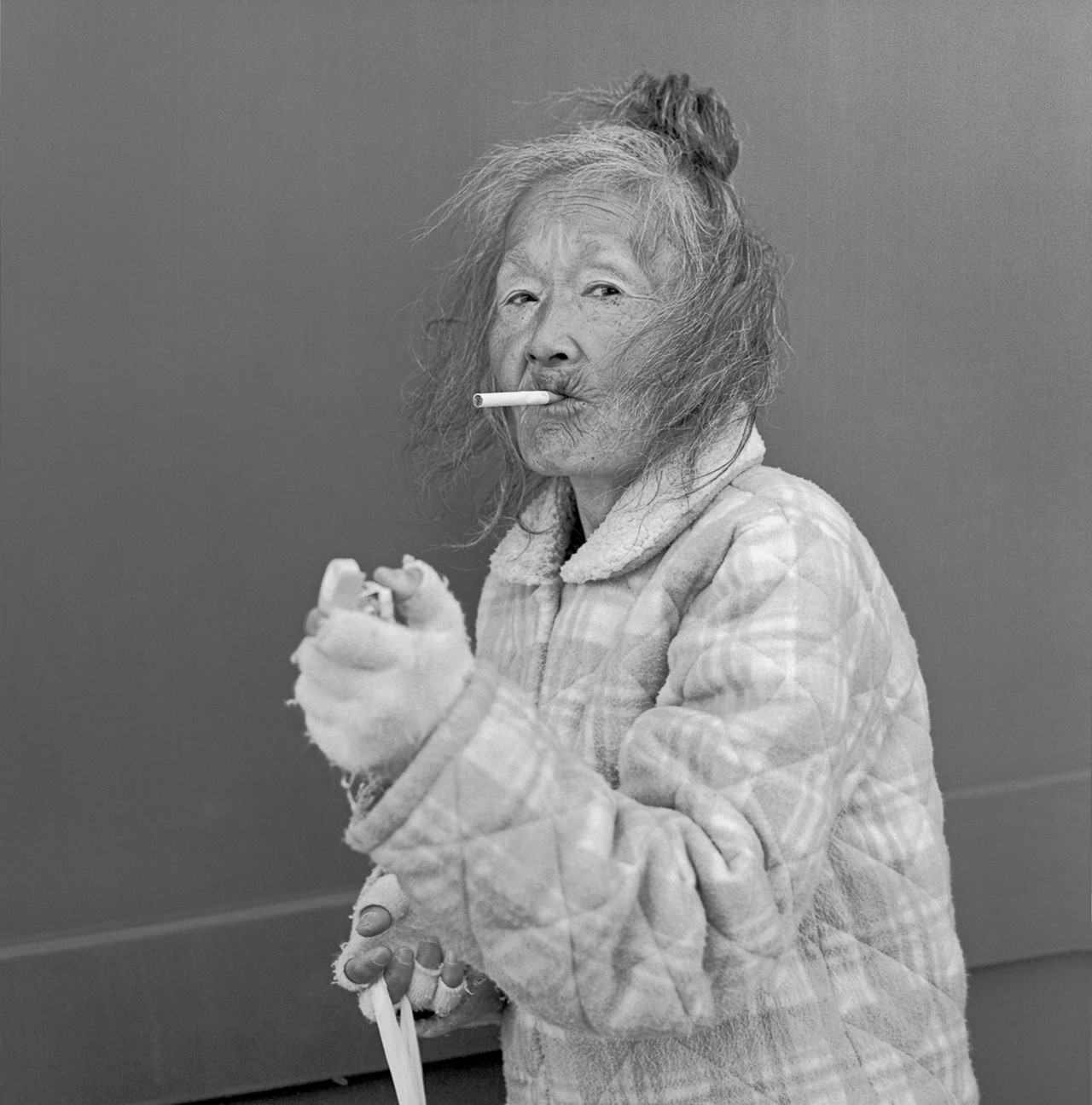 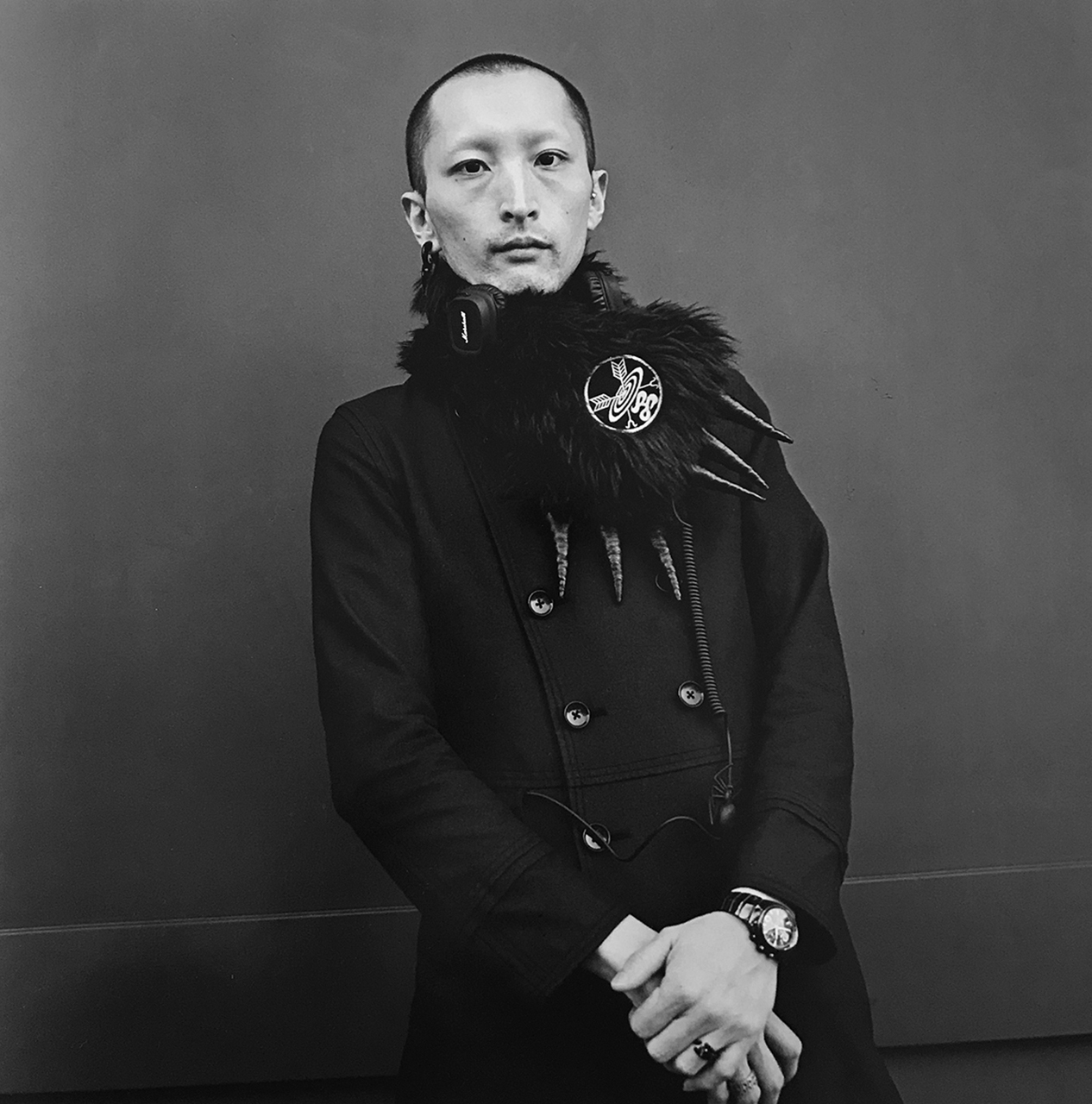 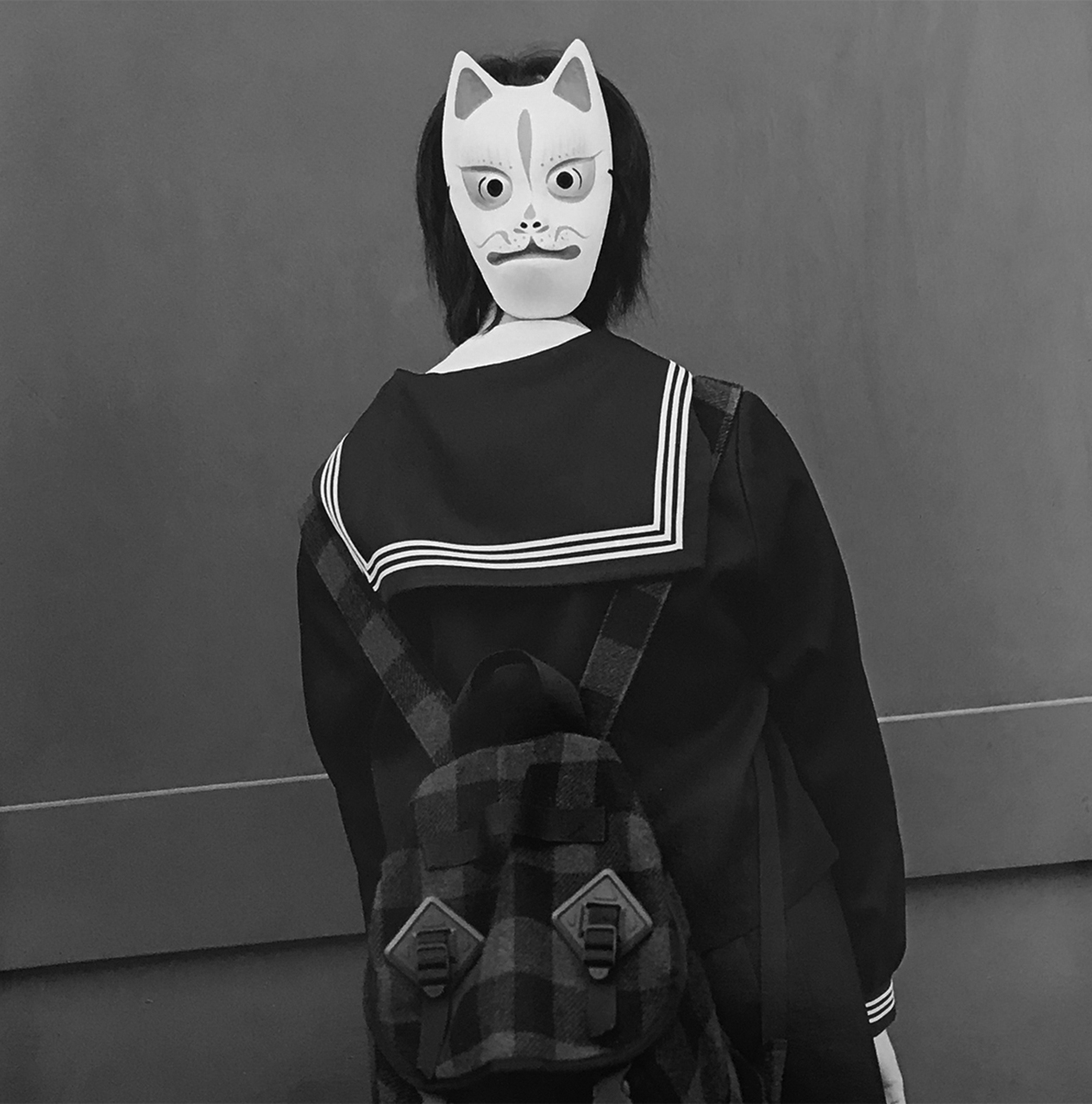 The souvenir girl on a school excursion, 2007 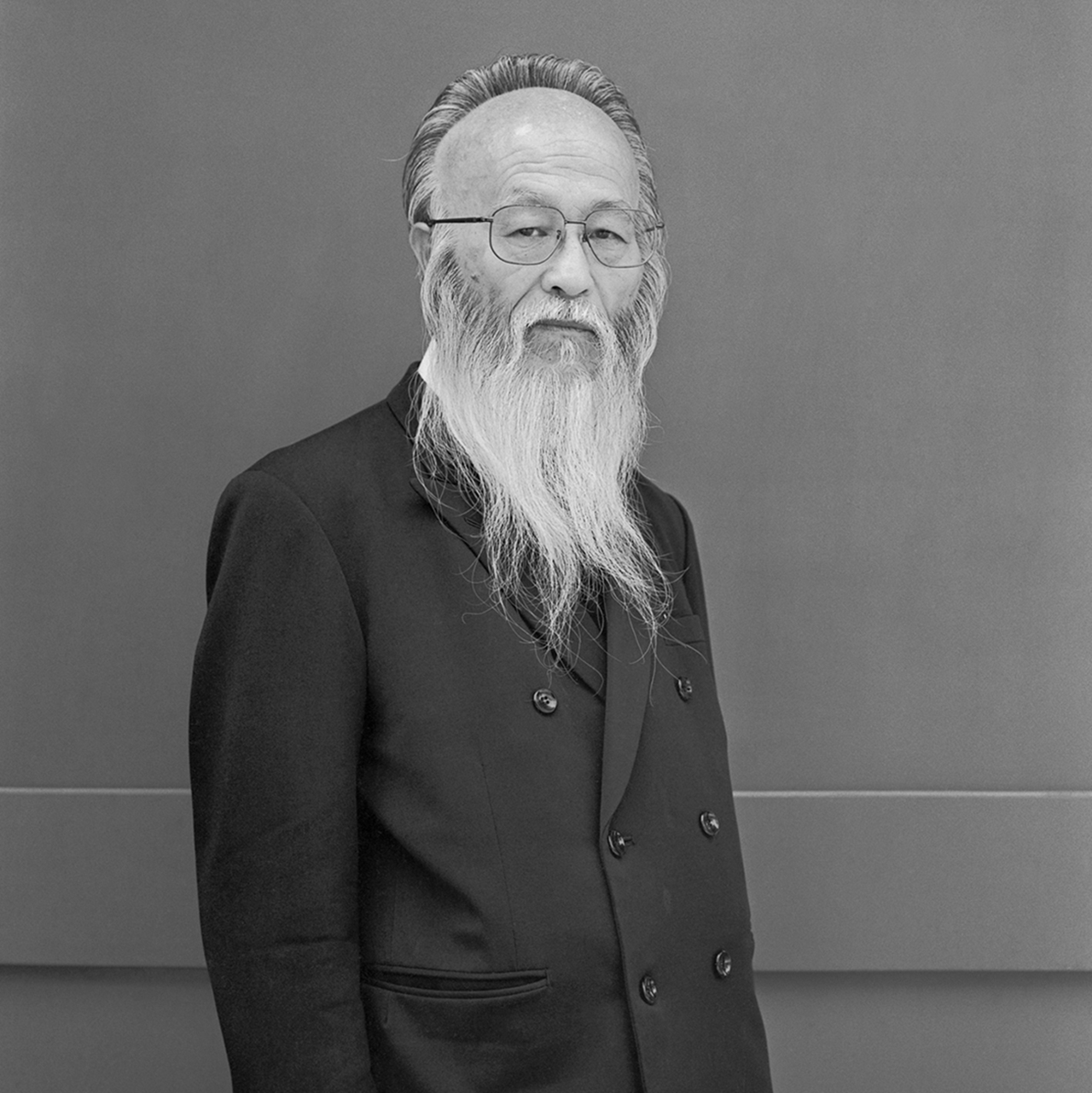 A man who said he'd survived Leyte island, where 'nenety-seven died out of every hundred,' 2009 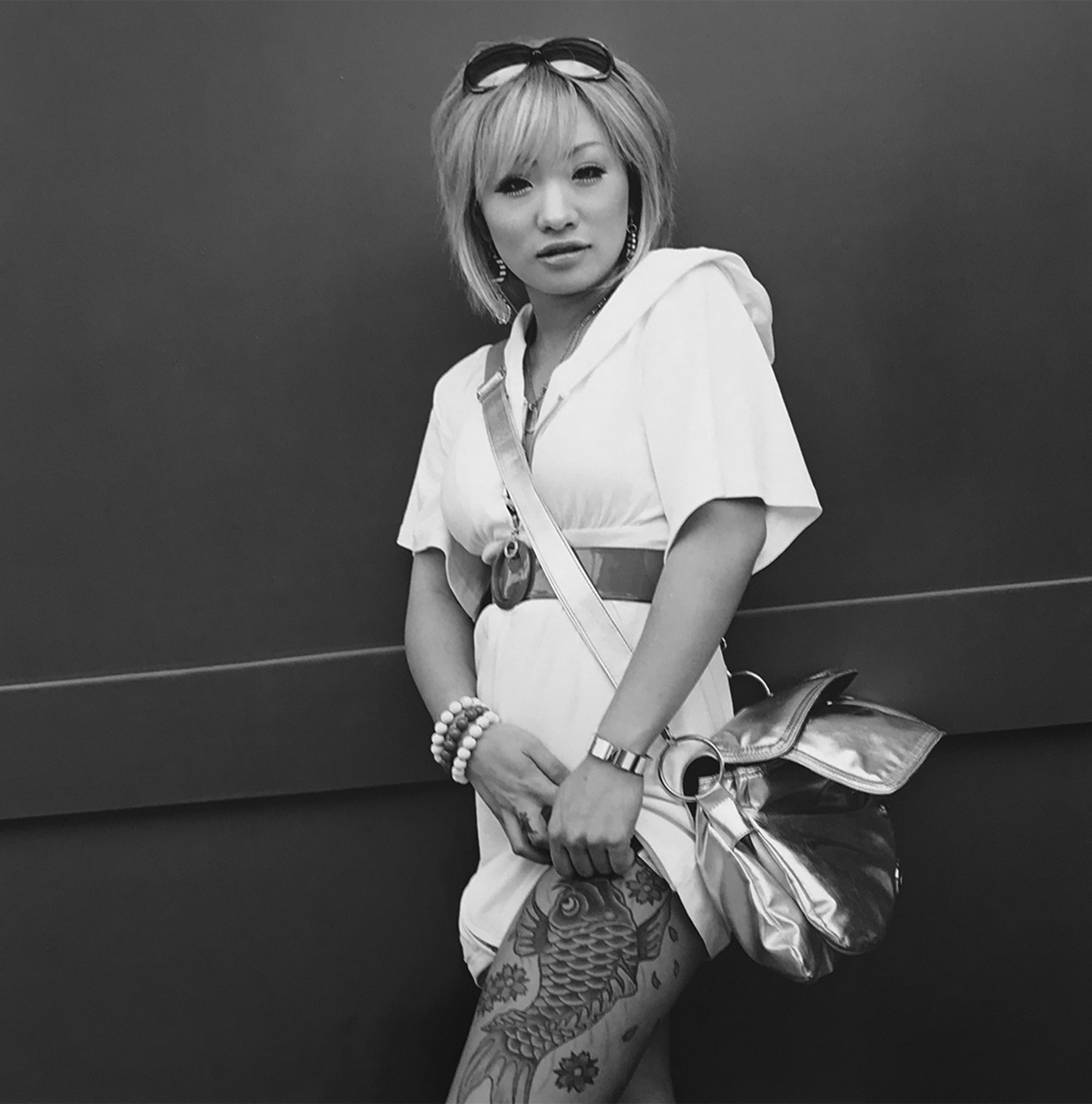 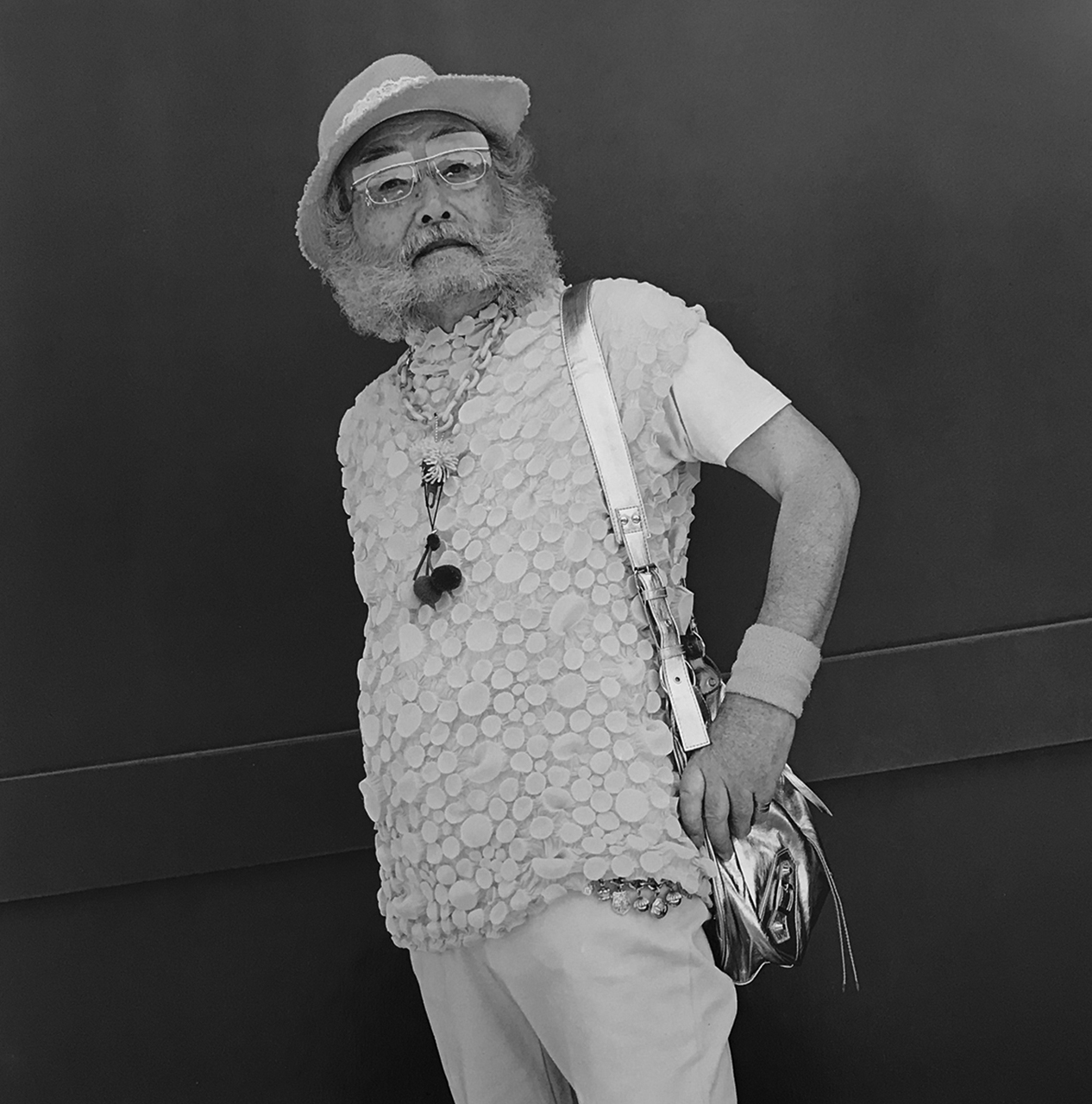 A man who greatly liked the colour gold, 2011 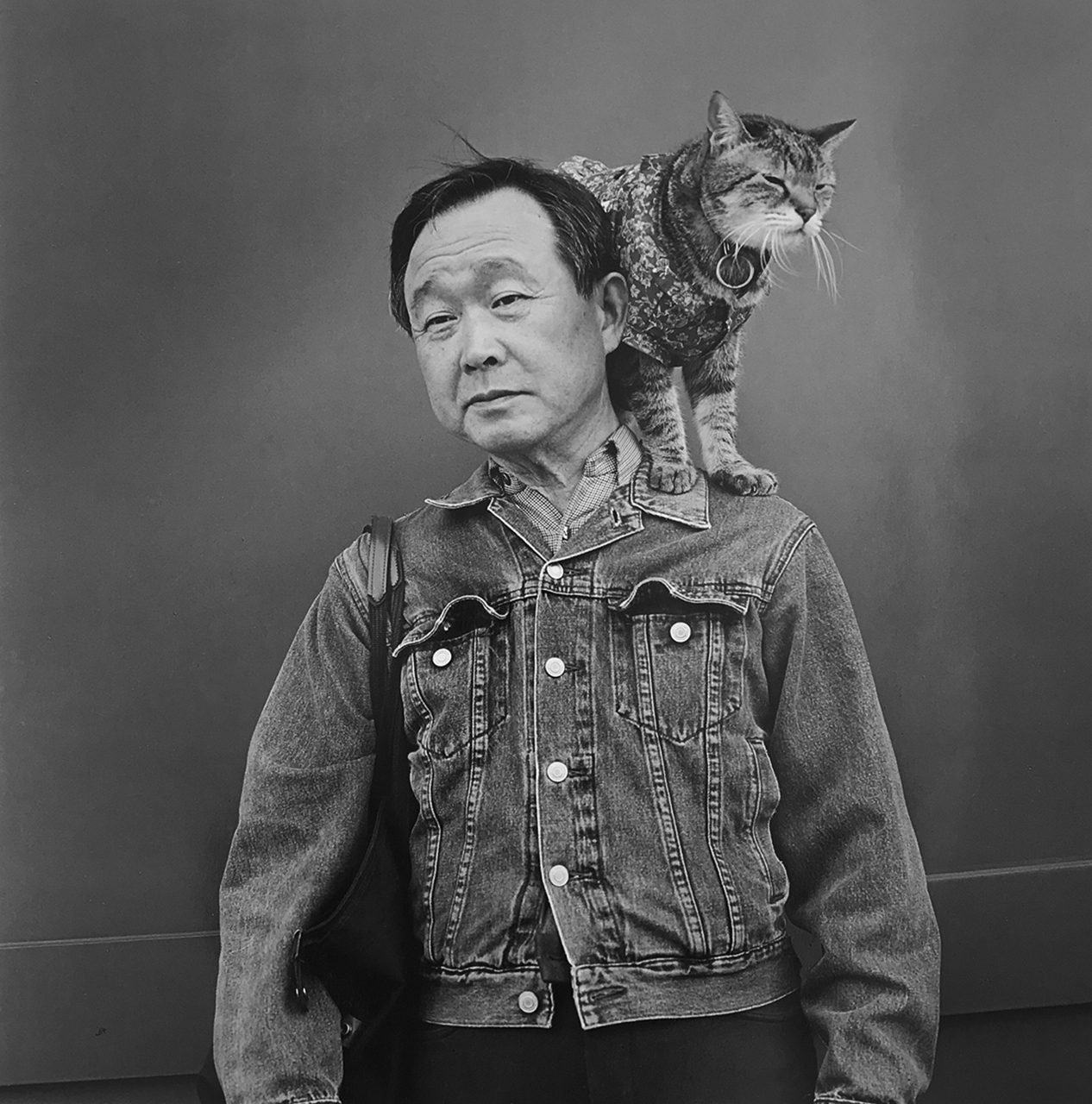 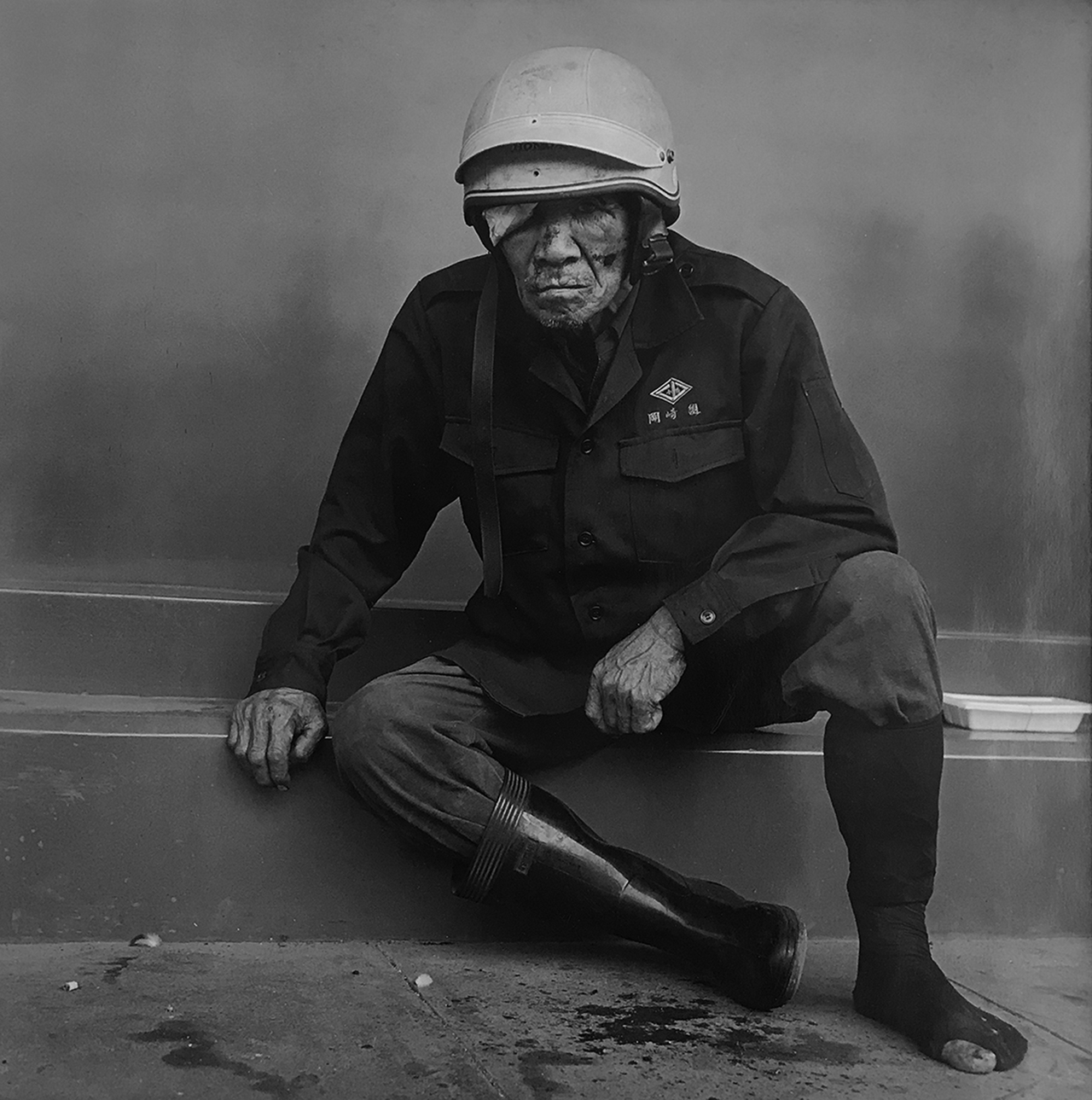 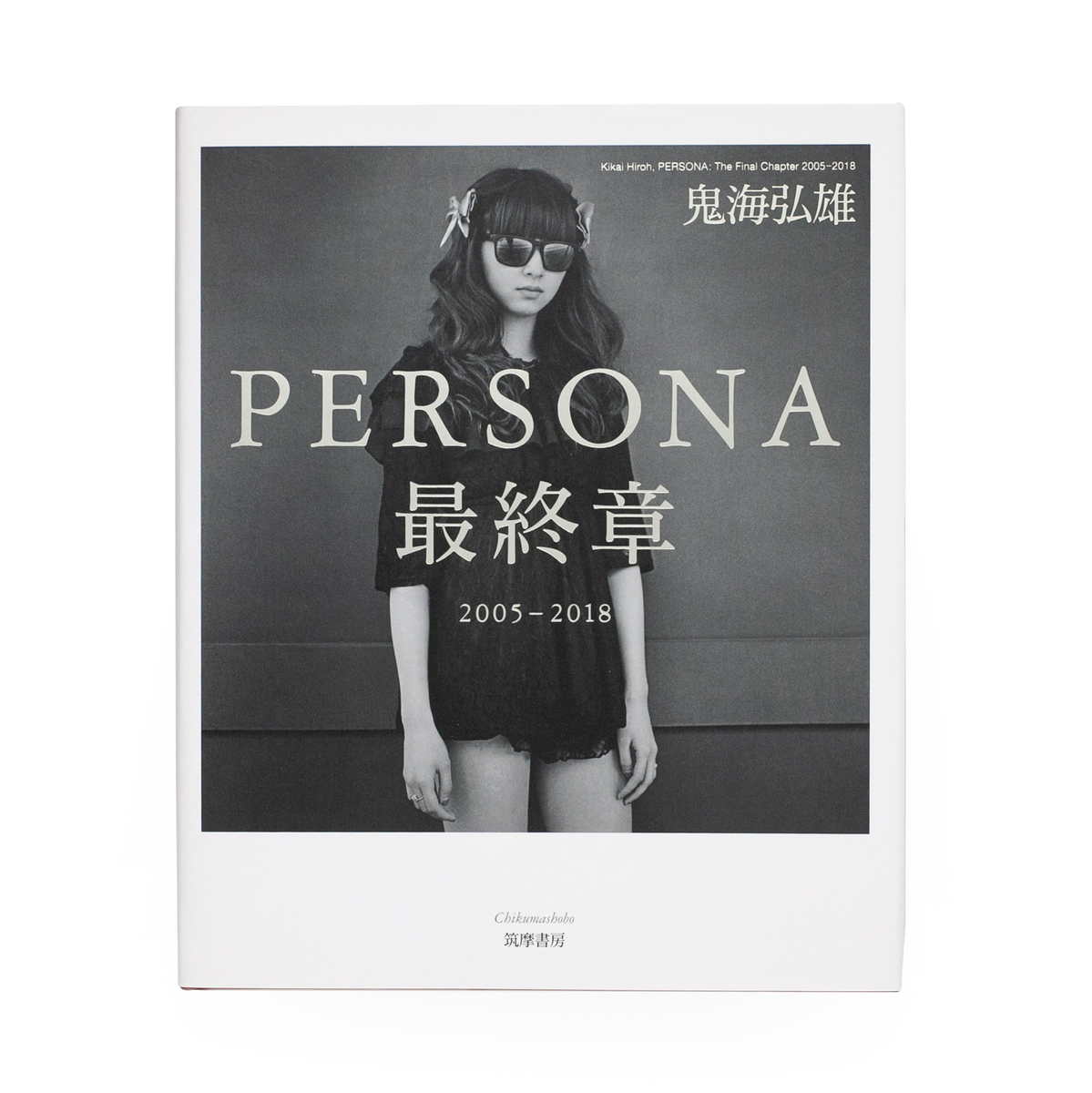 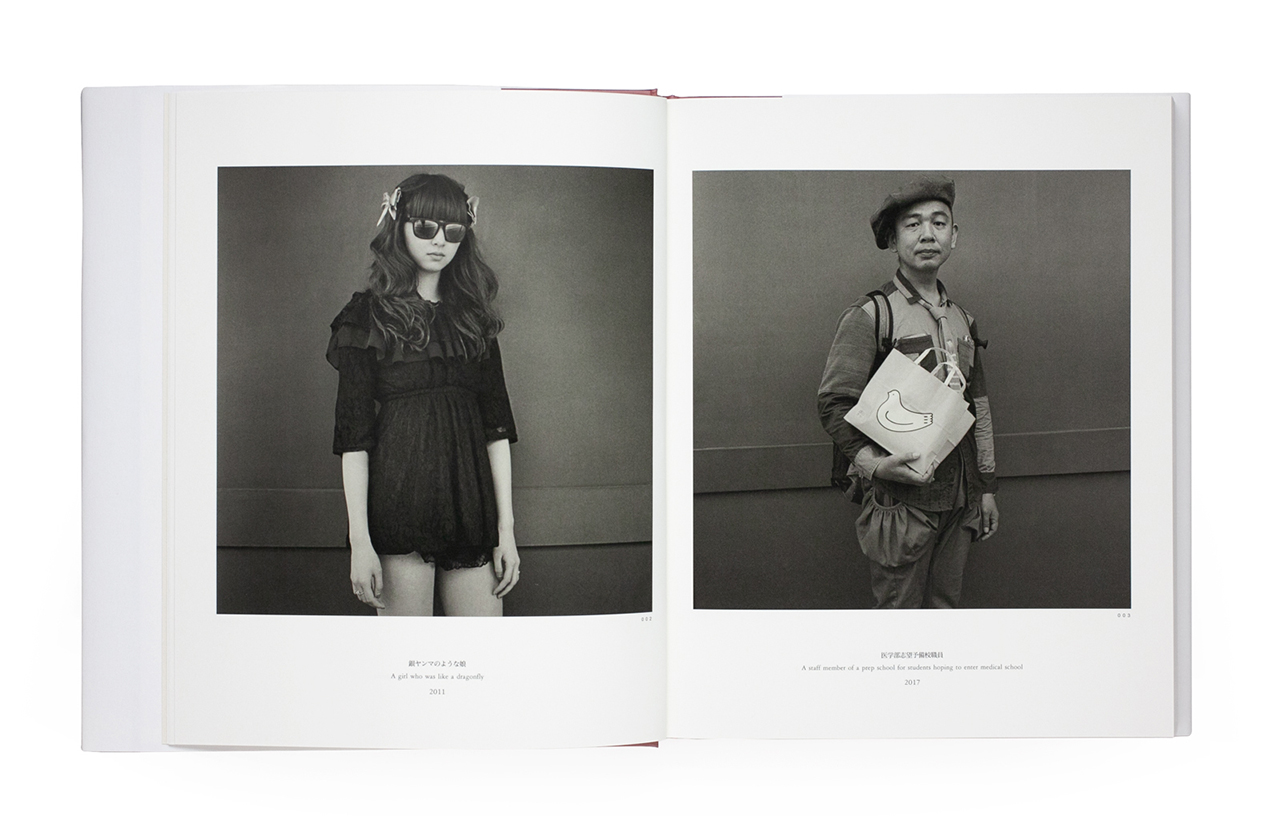 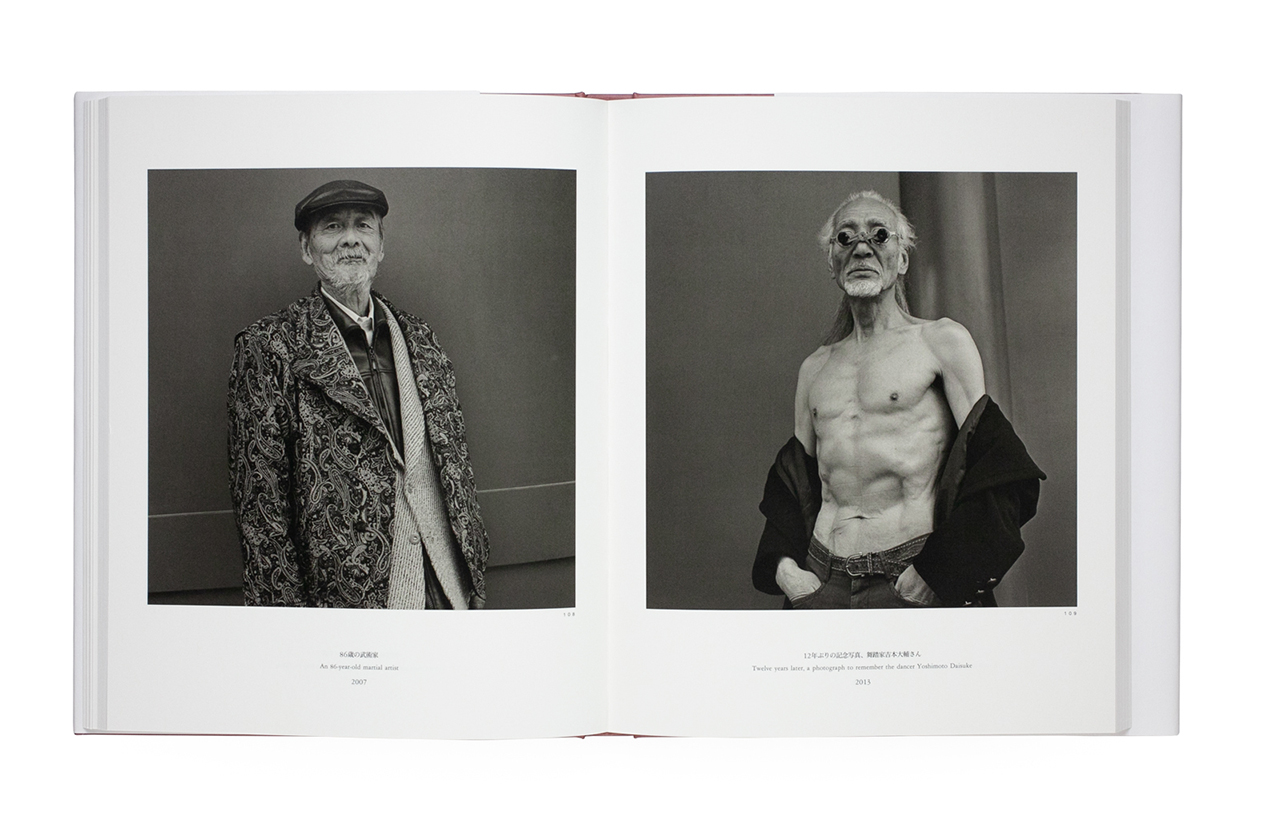 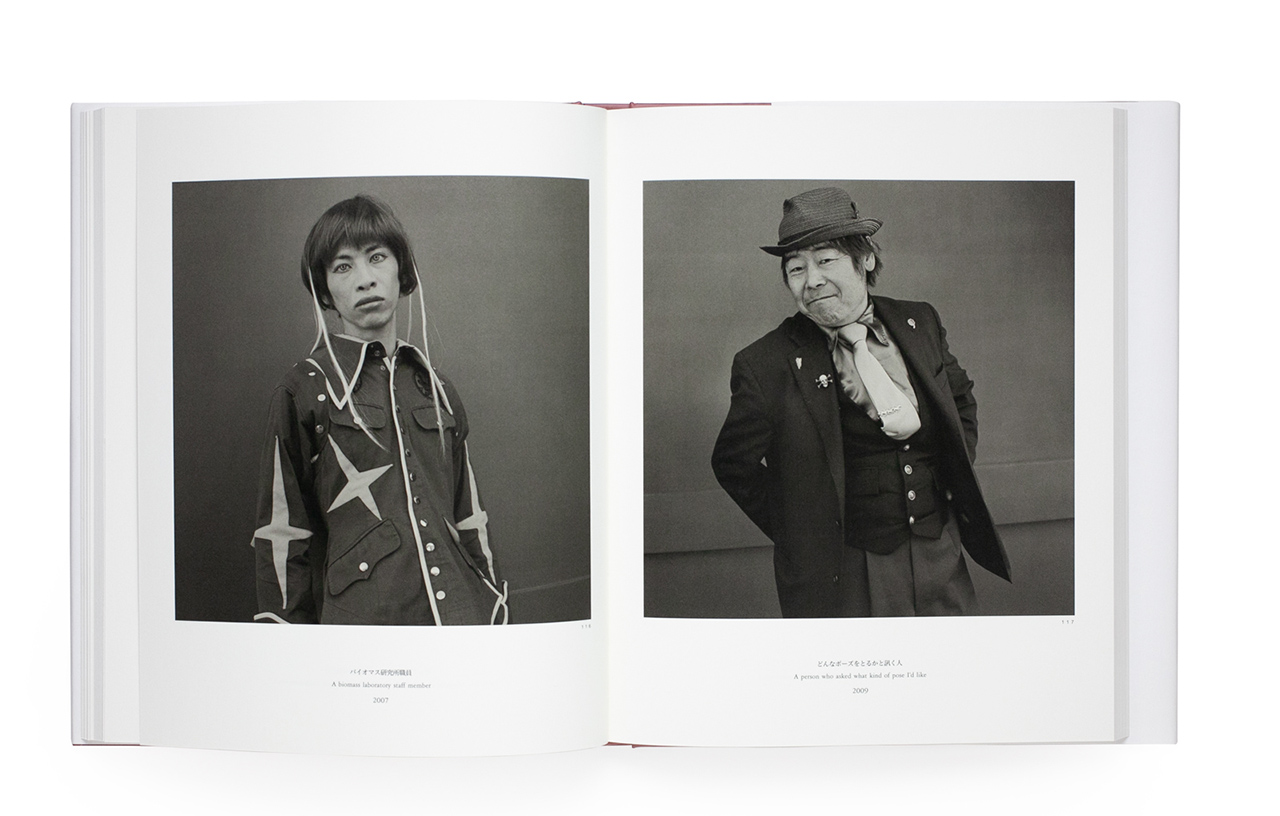 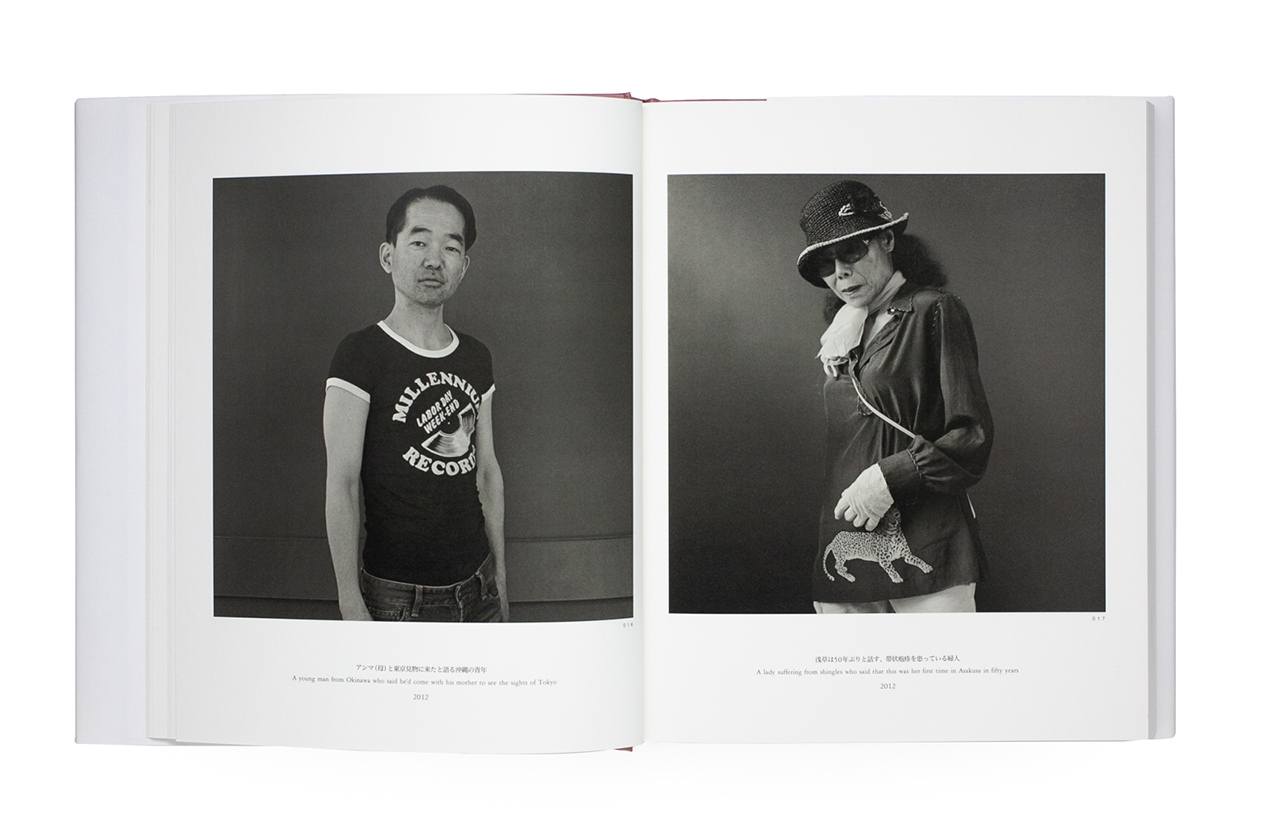 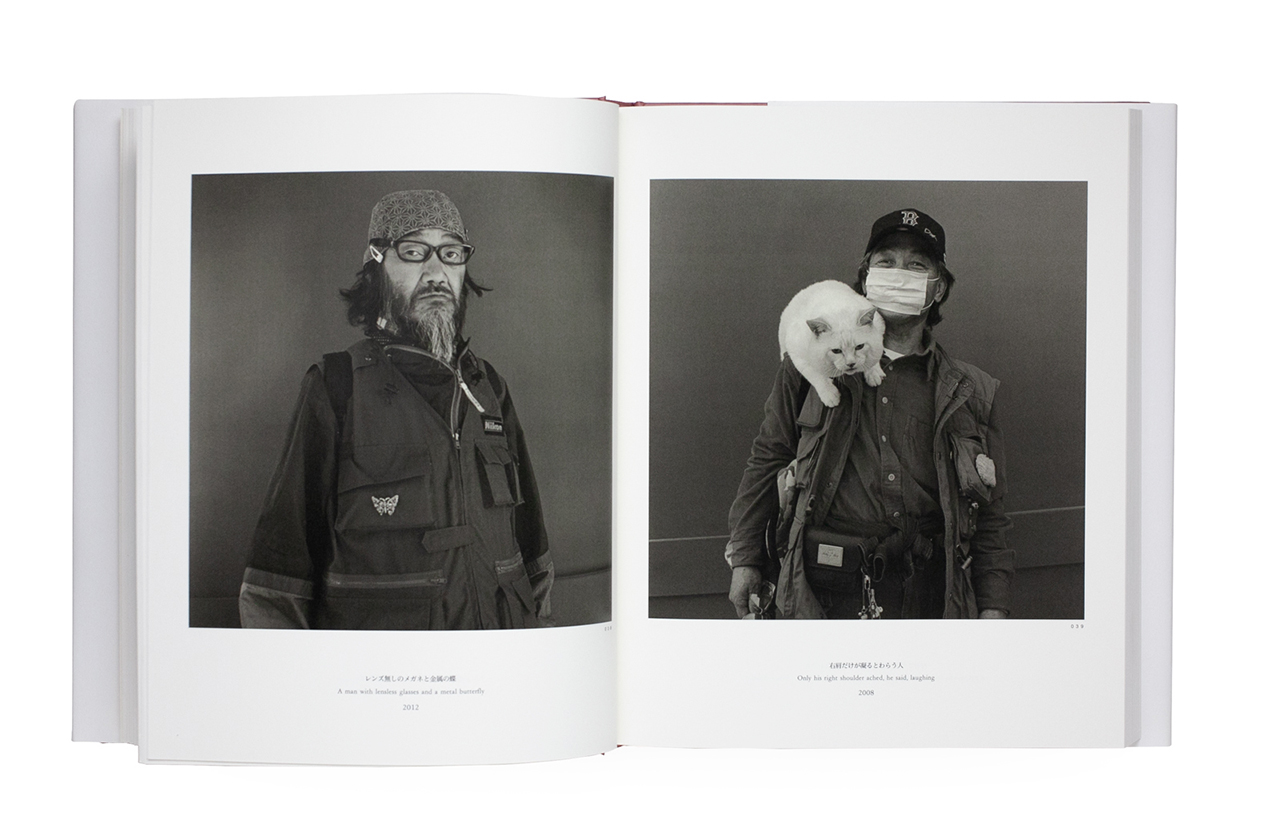 For more than 40 years, Japanese photographer Hiroh Kikai has taken the portraits of passersby near the Sensoji temple in Tokyo’s Asakusa district. Titled “Persona,” his portraits are a masterclass in character study. In front of the same, simple backdrop, the people Kikai selects for his portraits reveal through subtle hints – their pose, their gaze, their belongings – the wealth of their personalities. Kikai accompanies each of his photographs with a small caption, drawing attention to a particular detail or providing us with an interesting tidbit about the person we see.

A parallel body of work, "Tokyo Labyrinth," explores the landscape of the city without the presence of its inhabitants. Using the same camera, and created during a similar period of time, Kikai sees these series as being inextricably bound together. For the "Persona" portraits, Kikai poses his subjects against the plain exterior wall of the Sensoji Temple, so that their unique personalities are the focus of the photograph as opposed to the surrounding environment. His aim is to strip each character down to their essential attributes. In "Tokyo Labyrinth" Kikai creates rigorous compositions of the streets of the city, finding beauty in the most commonplace streets and alleys. As with the portraits, he adopts certain self-imposed limitations, often reducing these scenes to a series of lines and planes. Underpinning Kikai’s extended exploration of the distinct character of Tokyo and its inhabitants is the age old question of what it means to be human.

Persona: The Final Chapter is on view at Boa Basedonart in Düsseldorf, Germany. A massive new volume of the same title published in Japanese, encompasses photographs taken between 2005 and 2018. A book of early portraits from the series, titled "Asakusa Portraits" was published in English by Steidl.