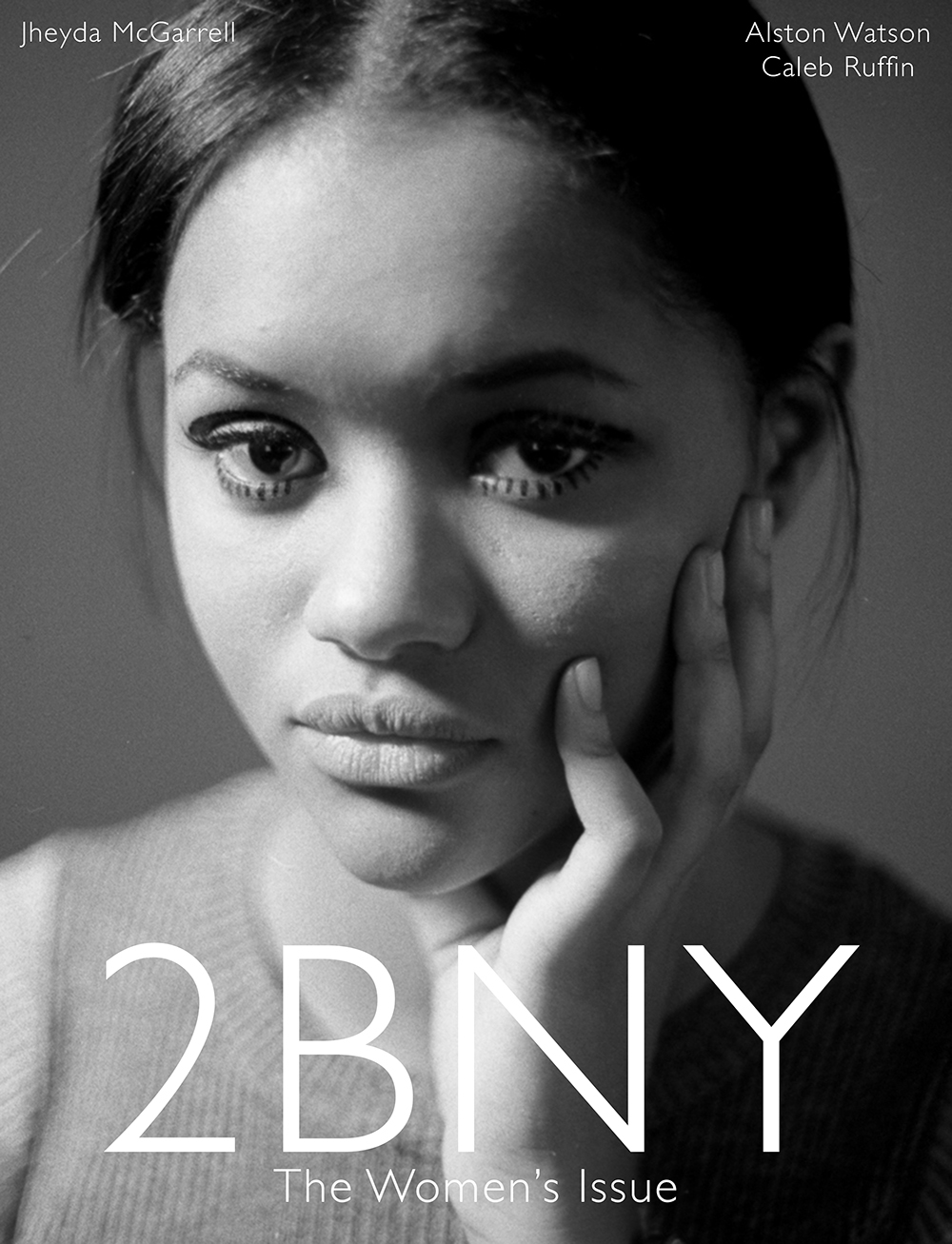 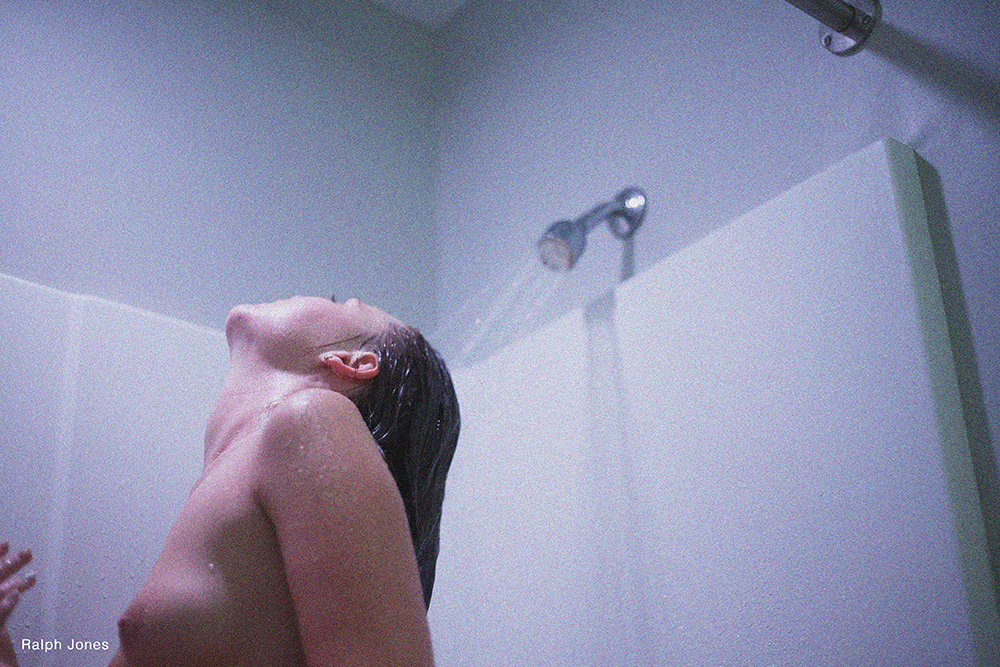 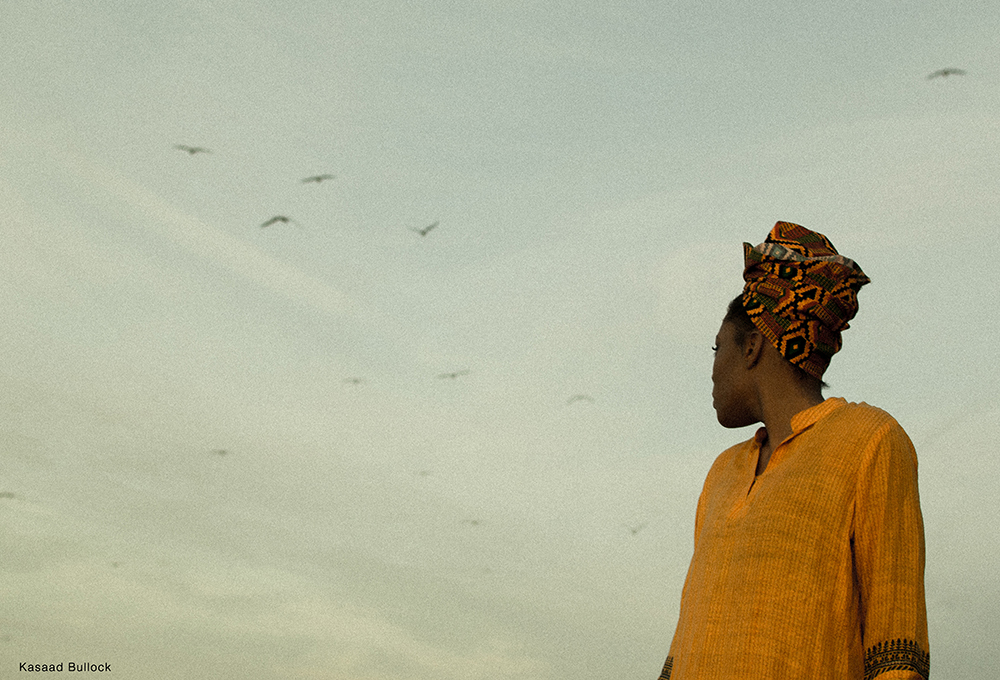 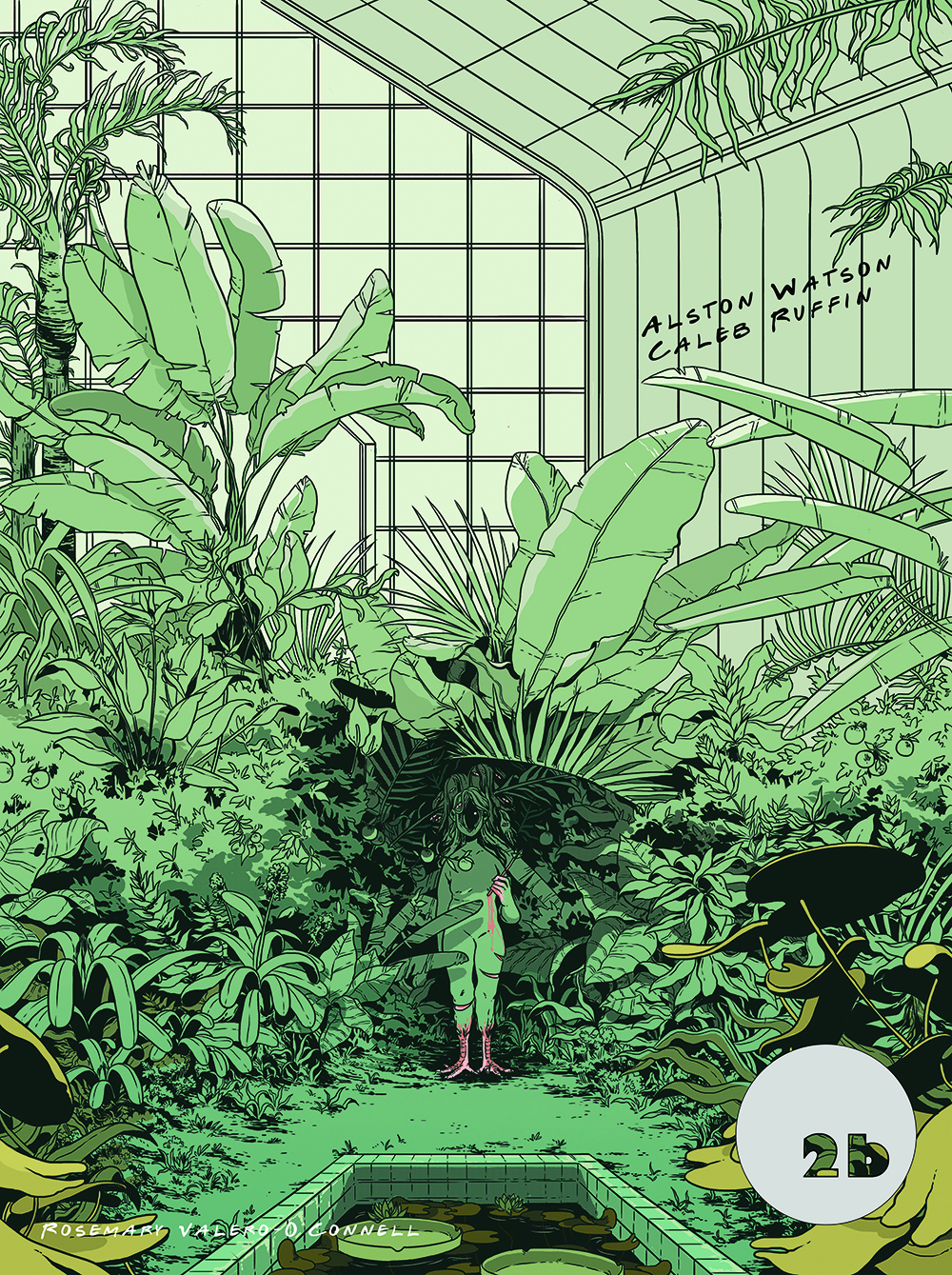 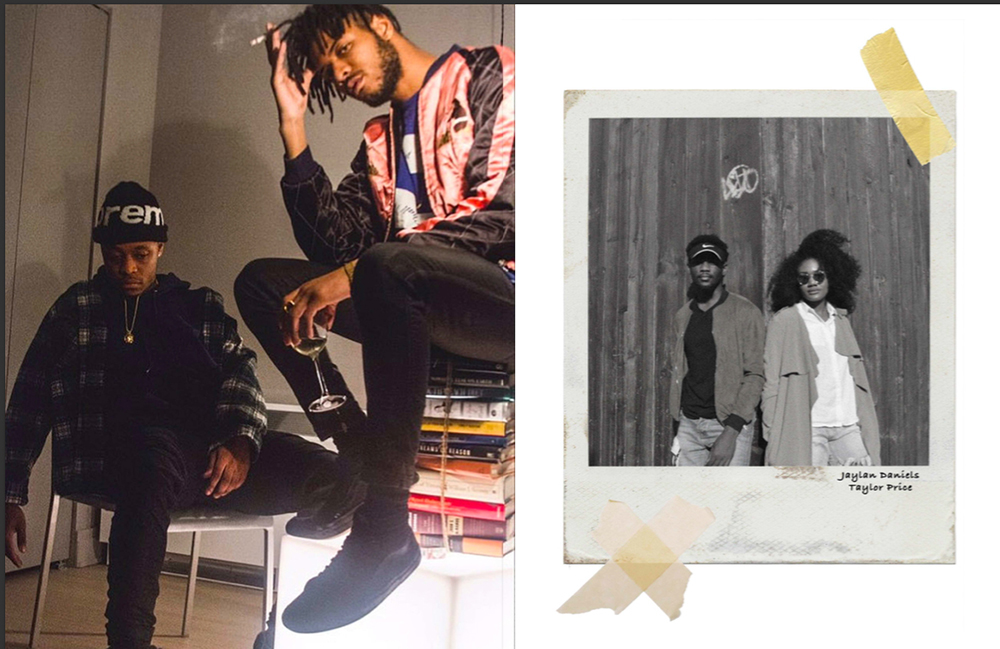 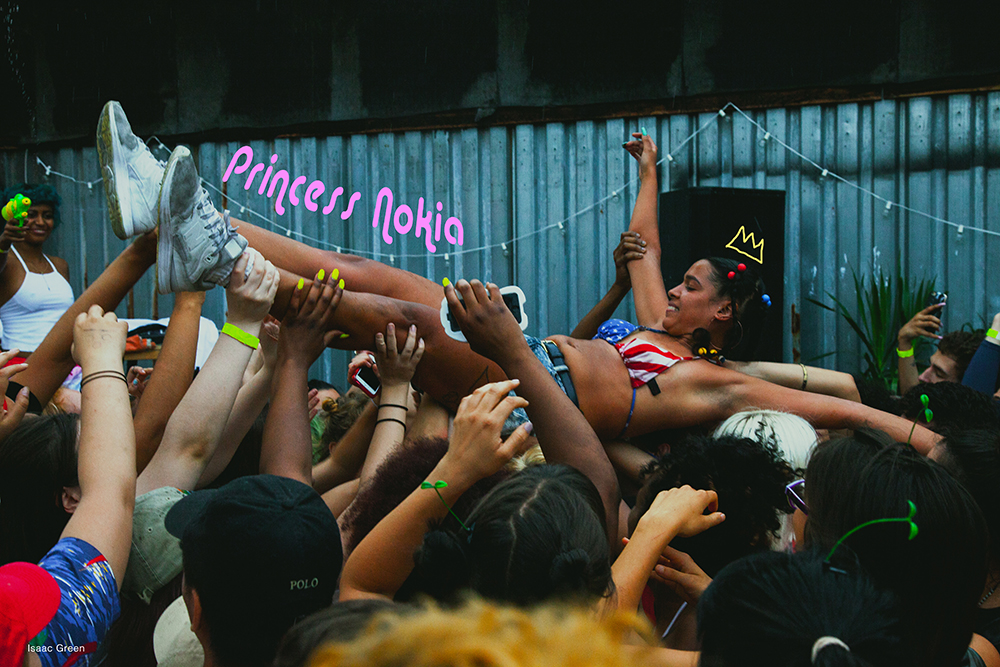 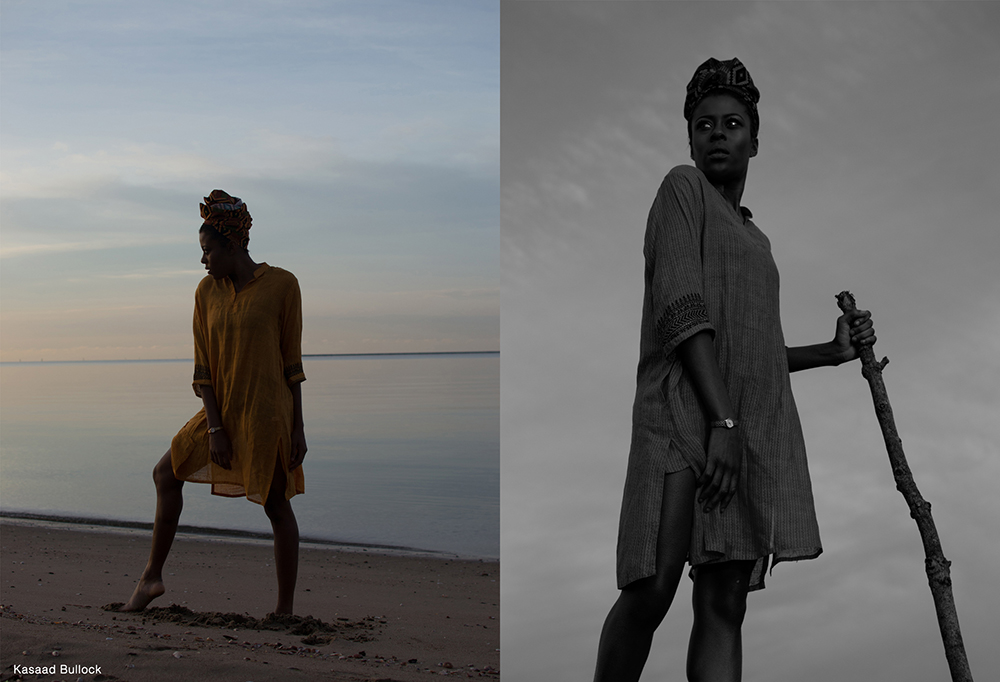 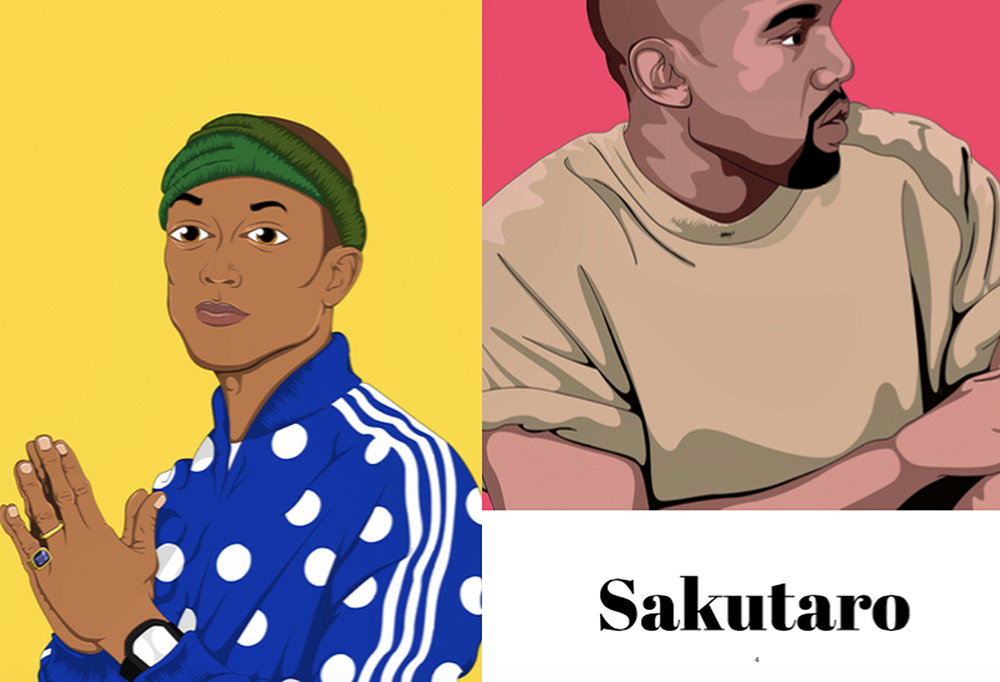 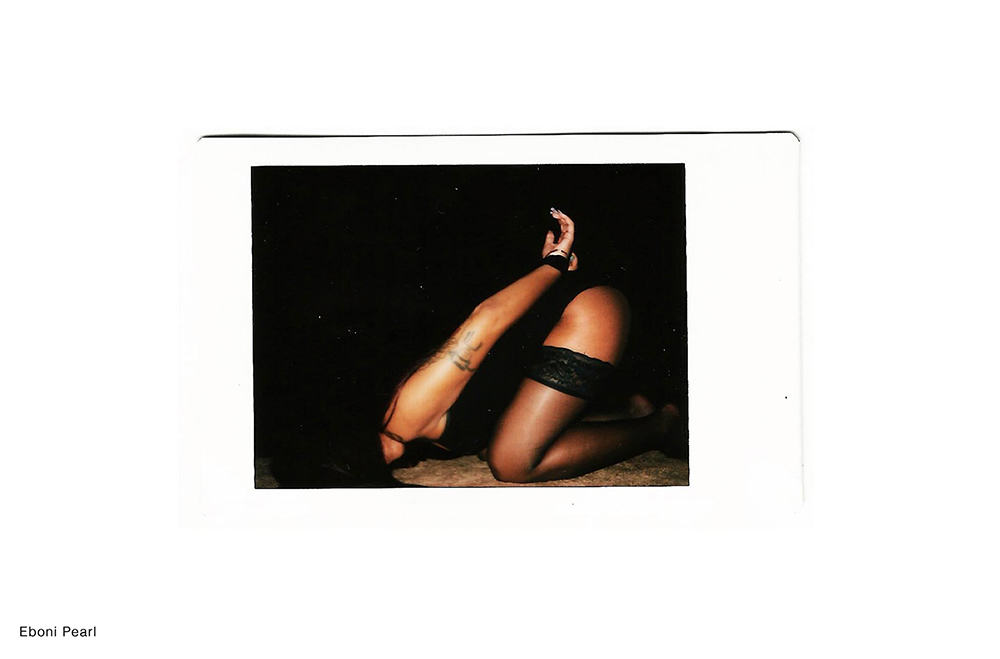 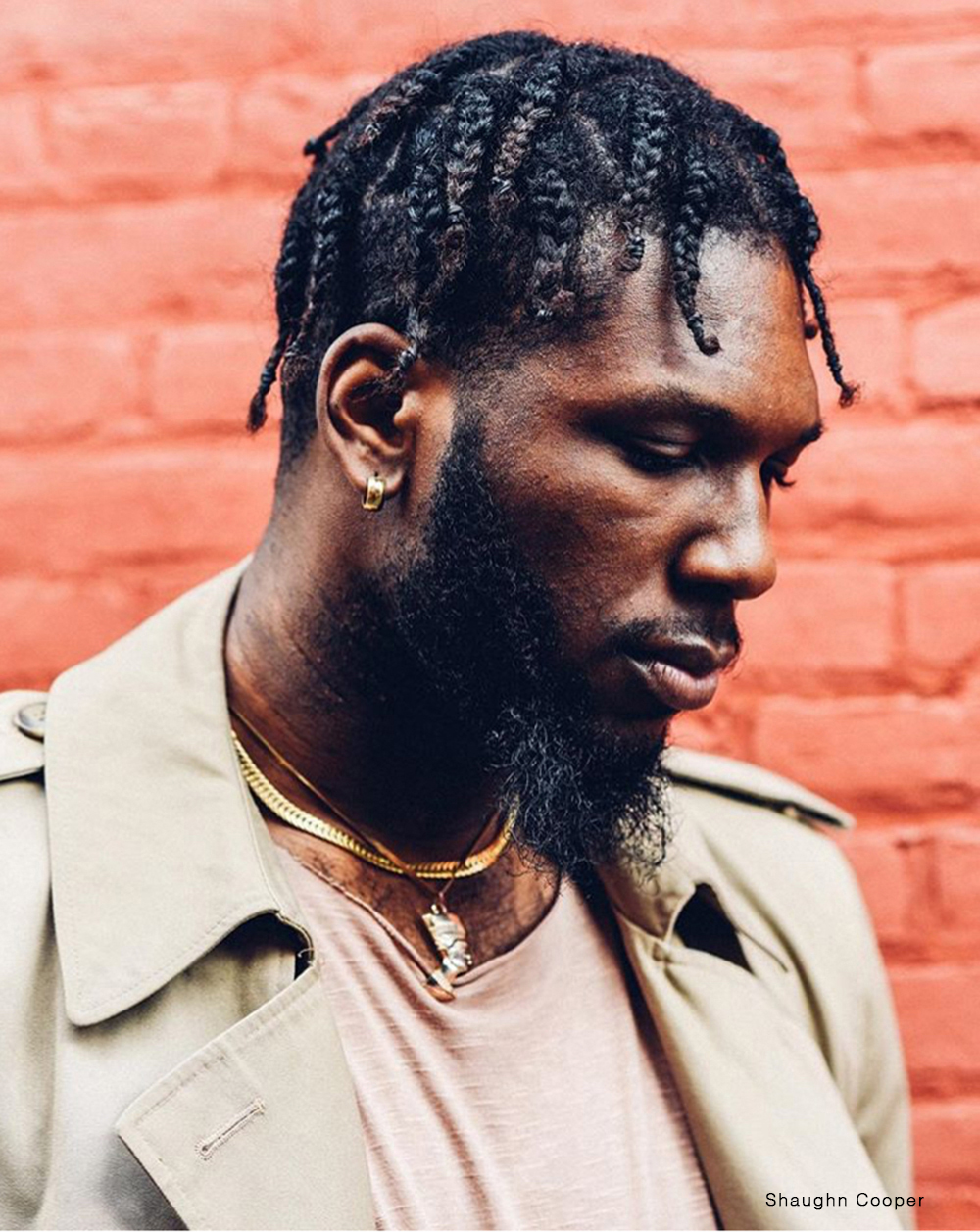 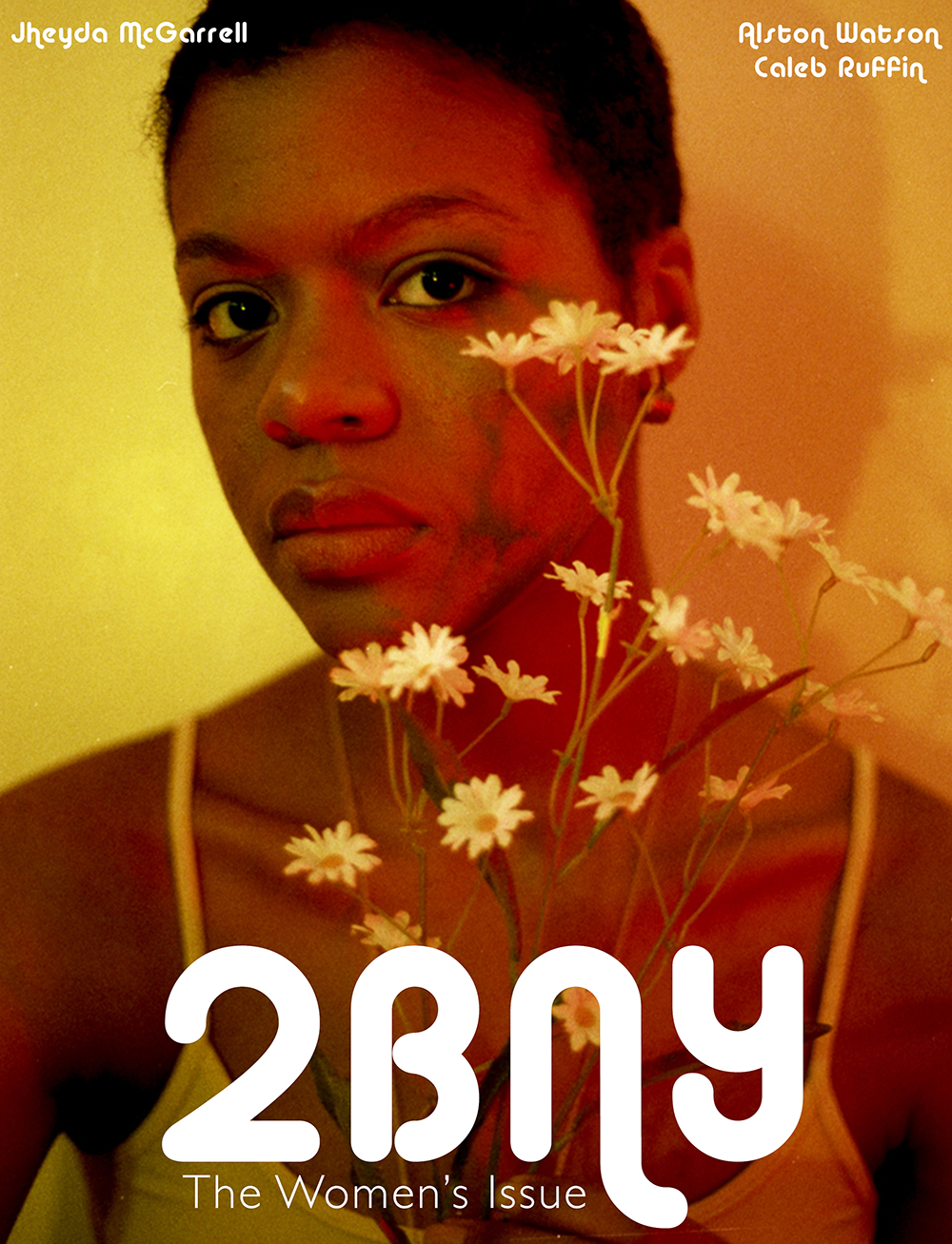 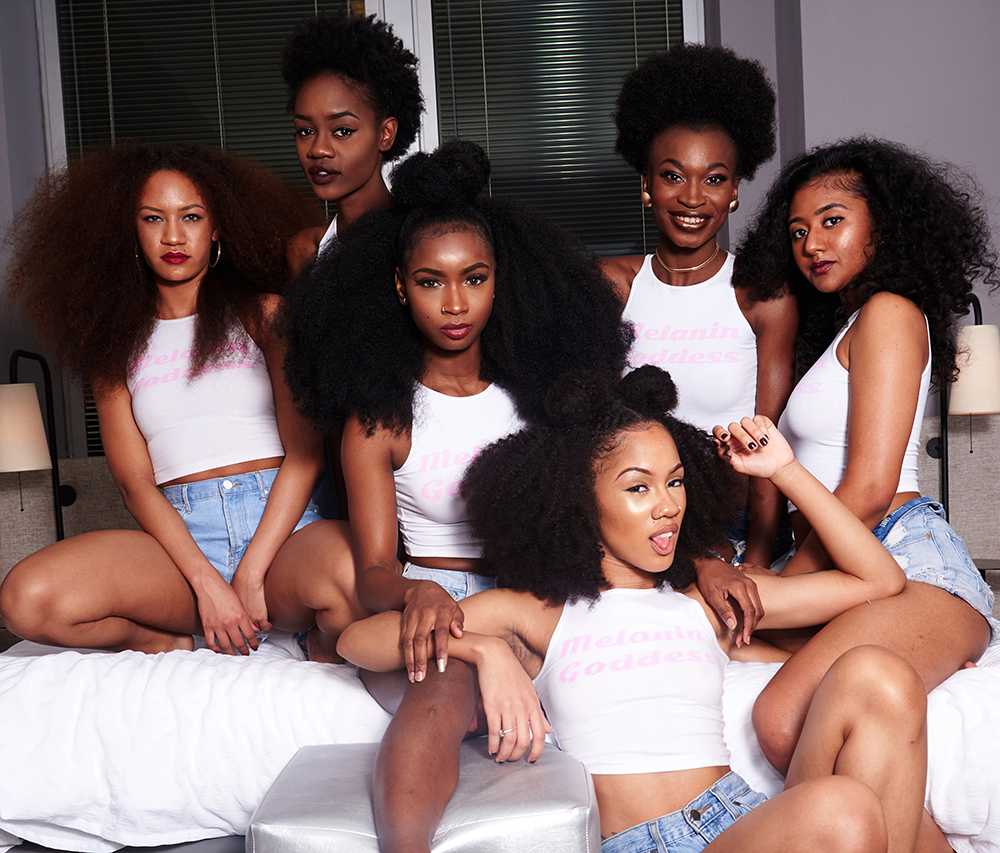 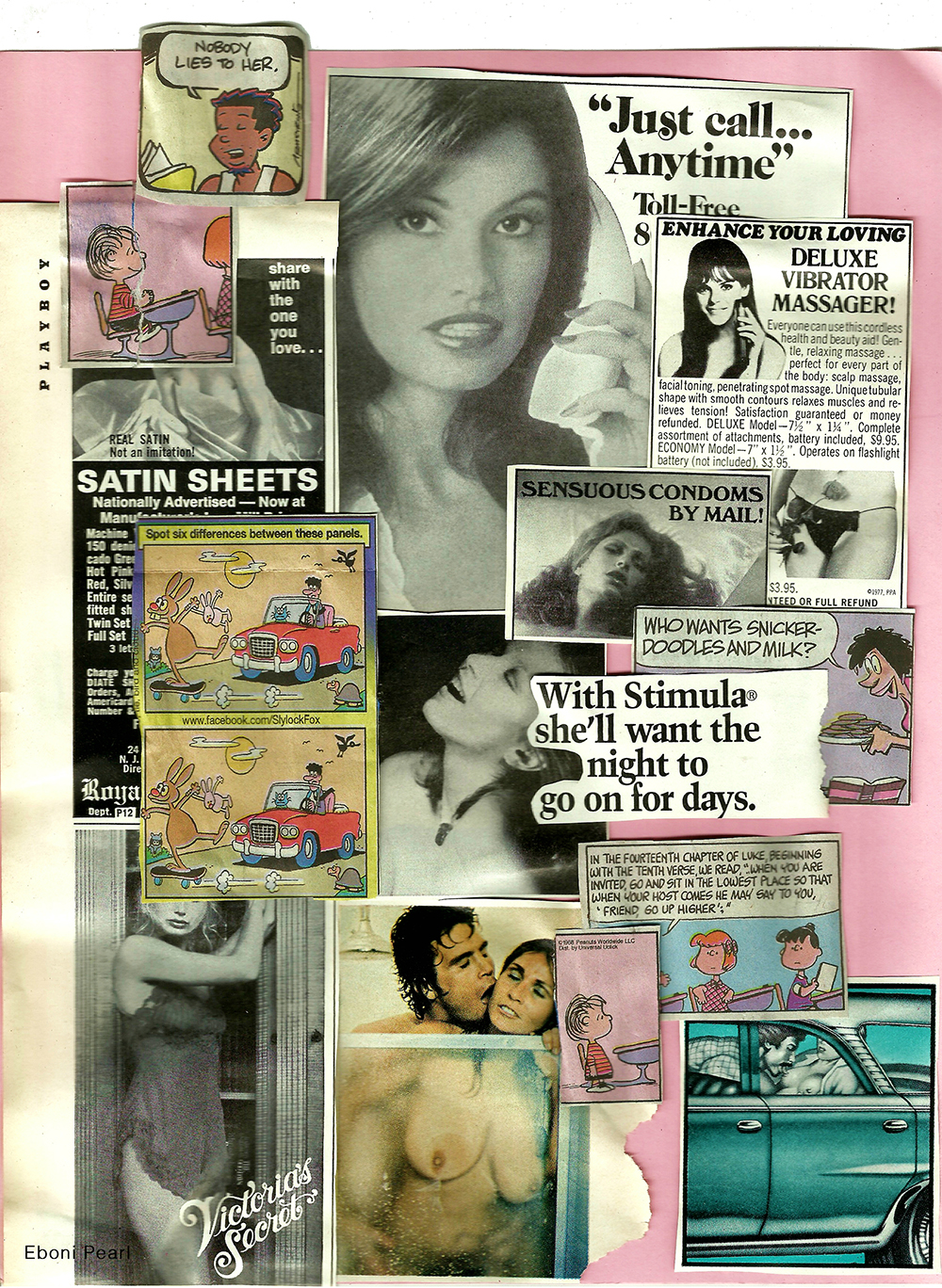 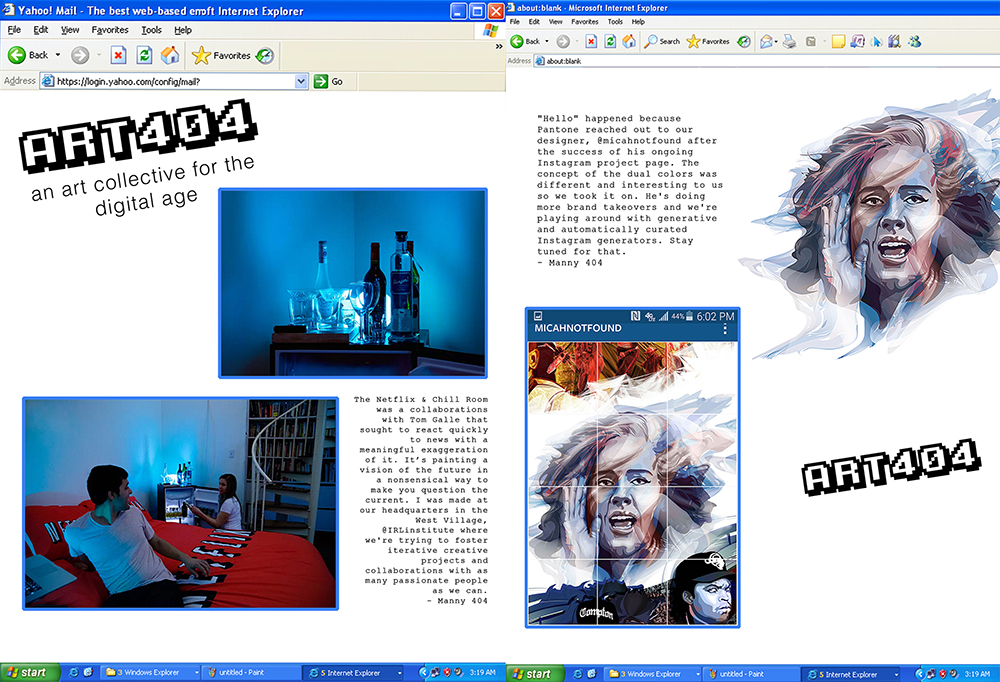 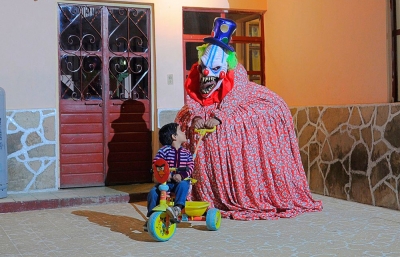 2 Bros New York has accrued a lot of colorful adjectives since it’s conception in January of 2016, the first that comes to mind being “brilliant.” The semi-accidental journalistic brain child of two teenage web fanatics, 2BNY seems to be making a quick ascent to becoming one of the most influential art publications of our day and age.

The world of 2 Bros is strongly rooted in that of it’s creators. The operation was devised and is run by two, but regularly receives a flood of submissions from young artists thirsting to be featured. Caleb Ruffin, who currently manages the business end of the magazine, was the initial mastermind behind the socially-conscious, vibrant publication, and quickly turned to Alston Watson, the magazine’s creative director, to make it a reality. Respectively hailing from Buffalo, New York, and Roanoke Rapids, North Carolina, the two went to high school together and also happen to be cousins. According to Watson, both have shared an interest in contemporary culture for as long as he can recall, but 2BNY is their first and to date only project as a duo. At only eighteen and nineteen years old, the two have been equally formed by digital culture as well as serving as unquestionable contributors in the evolution of countless others.

2BNY began this past winter simply as an online blog covering a few fields that were heavily on their personal radar, featuring categories in music, fashion, and anime. Watson and Ruffin advertised their new venture mainly through friends and the social platform Twitter. Word of mouth spread quickly; within the first month, the site accrued 10,000 page views. It was then, although they remain humble about their surge in popularity, that the two evolved into something like young digital pioneers. In response to this wave of publicity, they quickly reconvened about how best to continue serving their community, making the decision to cut anime and shifting instead to encompass the field of visual art. About this transition, Watson laughingly claims, “it just made sense. Apparently we were watching a lot more anime than everyone else.”

The expansion by no means stopped there. By the time March rolled around, the two friends were excitedly drafting the first issue of 2 Bros New York Magazine, a print publication that, much like their blog, manages to successfully sandwich a world of youth culture between two cover pages. There have been three published issues to date, featuring the work, words and style of a total of 70 young trendsetters, and Ruffin and Watson have no plans to stop churning out issues any time soon. Regarding the future, the two enthusiastically state that “we expect to expand and evolve with our audience.”

Although the method to their madness is in a regular state of transition, their primary goal has always remained the same, to “create a platform by the youth and for the youth where young, independent artists can gain exposure.” It’s this motto in particular that lets Ruffin and Watson stand on the forefront of a digitized, artistic revolution that falls not far from the notion of internet stardom, where young makers can find their footing in sharing their skills and building their own fan-base. Although 2BNY rests at the intersection of an array of contemporary movements, frequently acknowledging feminism, advocacy and activism, in no way do they consistently claim to be experts on these topics, instead leaving commentary on matters of race, gender, and personal identification to young people who have stepped forward to represent themselves and their communities. The recently published Women’s Issue, which dropped on June 15th, includes over 100 pages of what the two proclaim to be “the best work that’s either by women, about women, or showcasing ideas of womanhood.” Watson, who has worked tirelessly and energetically to stitch each publication together, explains the importance of the most recent installment. “We released this latest issue as a way of trying to be an ally. I don’t understand what it’s like to be a woman in America – I will never understand. I just see it as important to do whatever I can to further their calls. I can’t speak for them, but what I can do is feature their work.”

As issues of 2BNY begin to circle the globe, you’re invited to keep up with both bros and their shared city through their twitter and website. Both digital and print copies of the publication are available for purchase, and any interested artists are invited to submit to work via email to [email protected]. 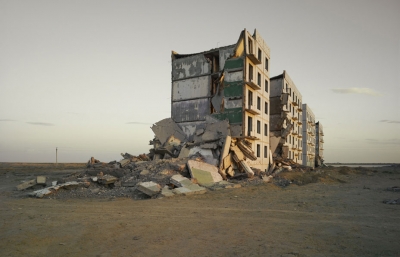 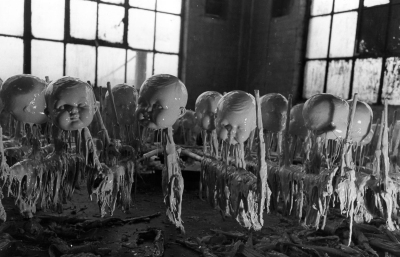