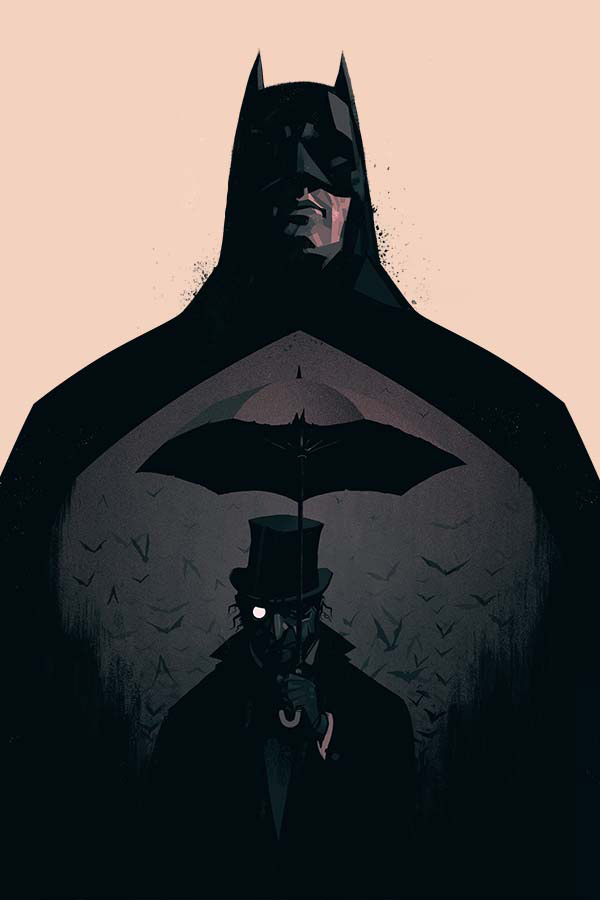 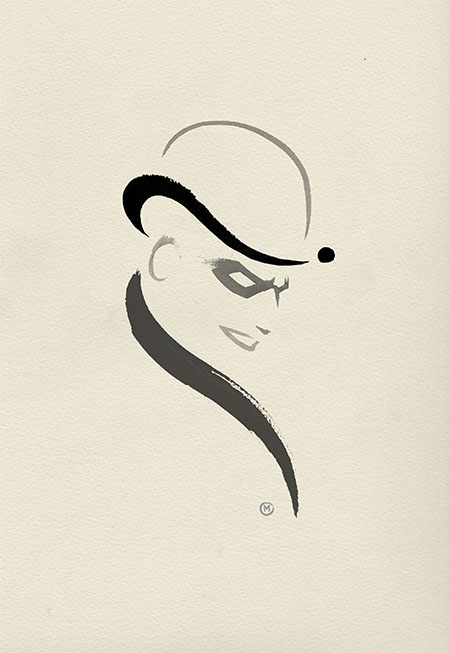 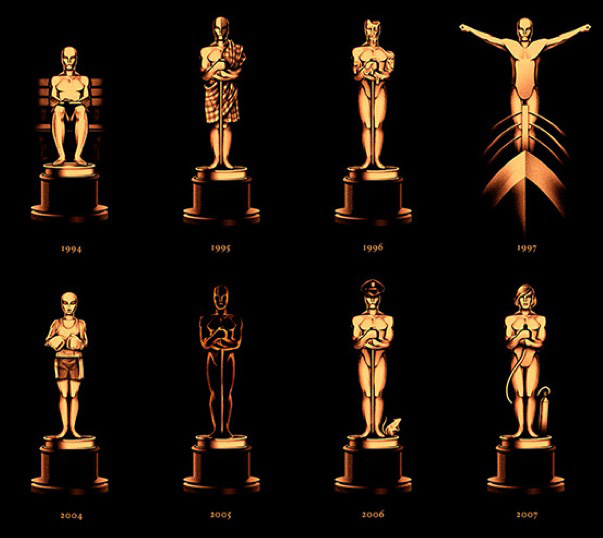 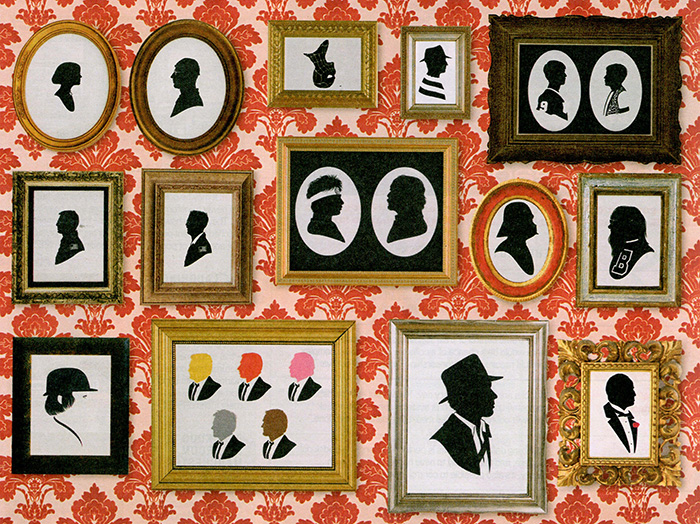 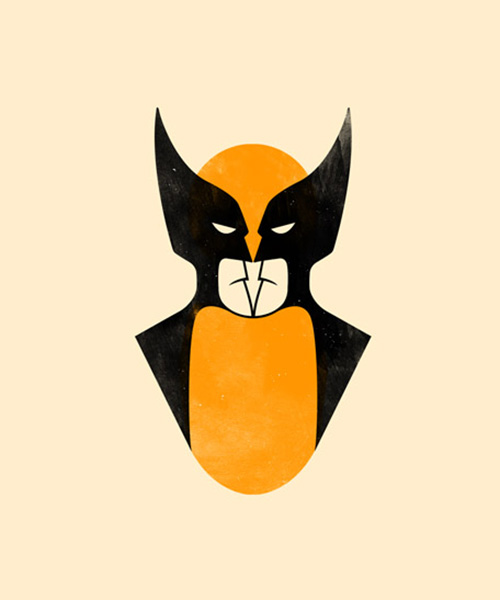 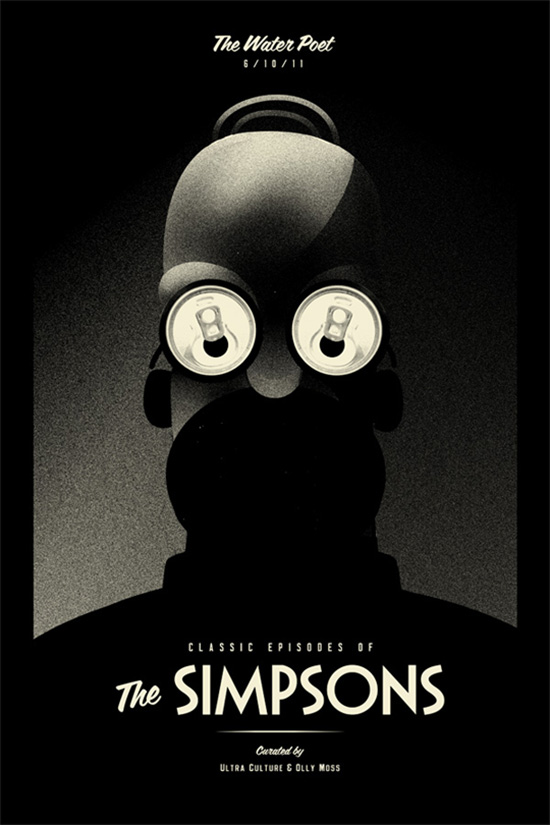 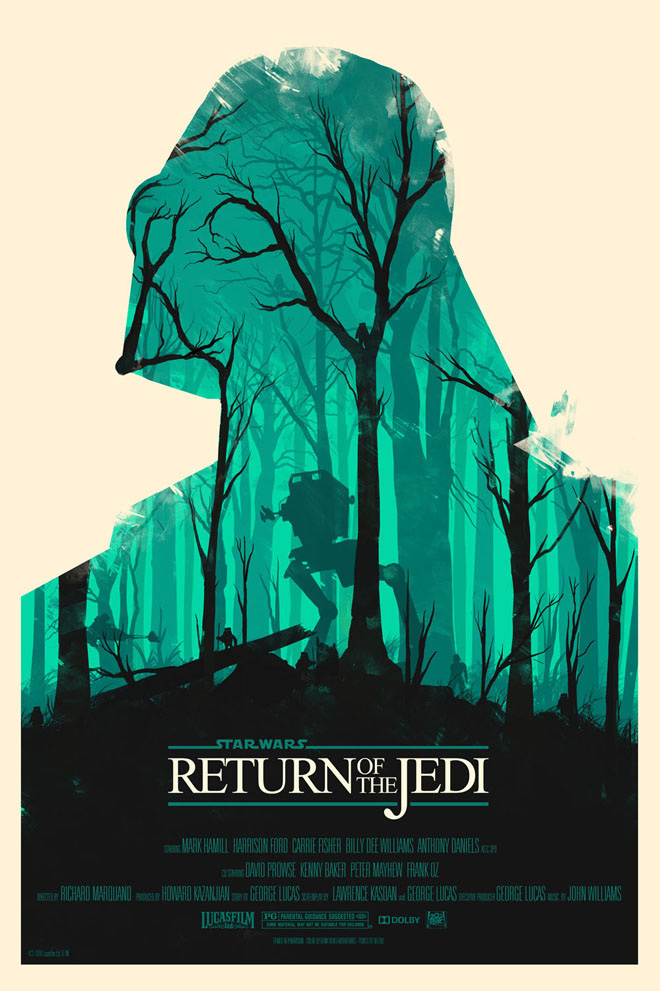 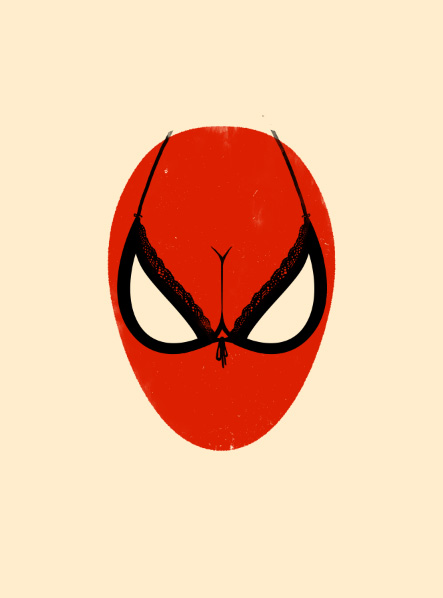 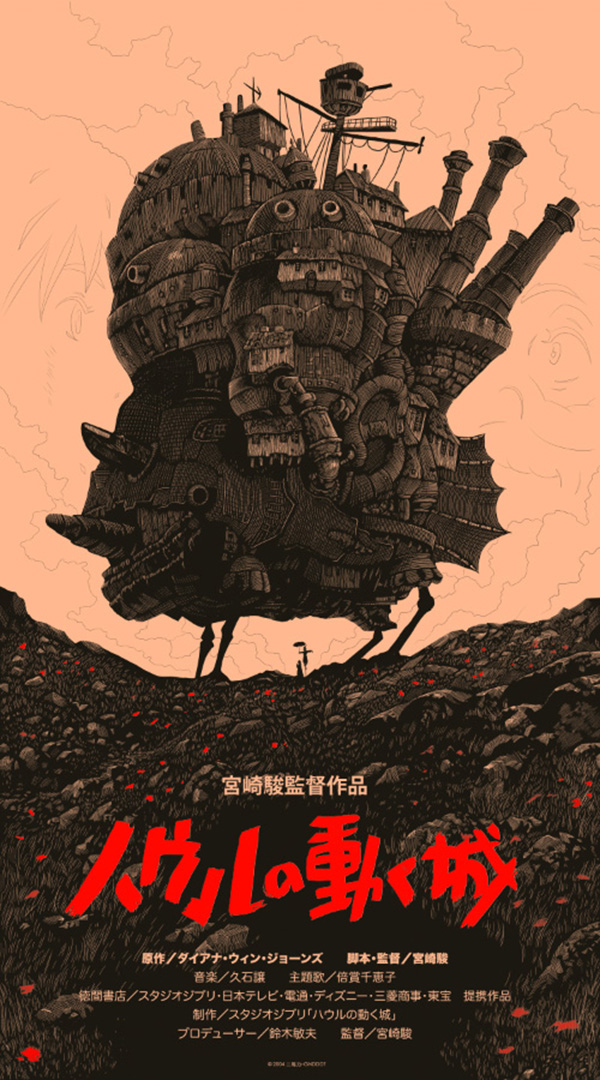 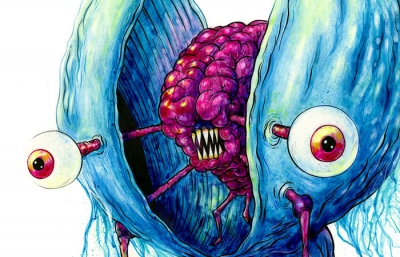 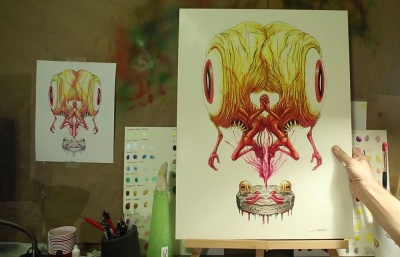 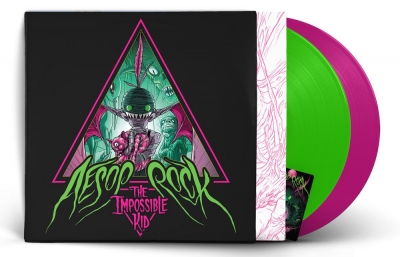 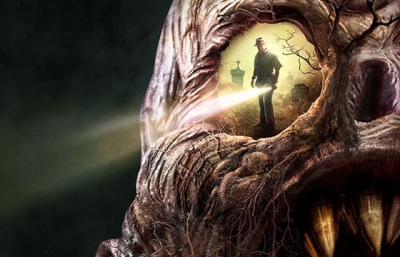 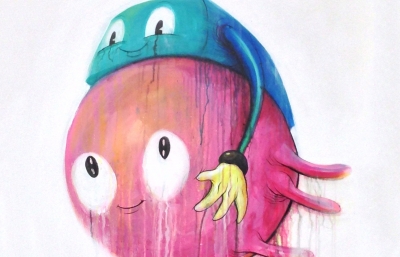 Are you inflicted with "Olly Moss Brain"? Probably not, considering that it's one of the rarest conditions known to man, but just in case you want to double check, here are some symptoms used to diagnose it...

Are you inflicted with "Olly Moss Brain"? Probably not, considering that it's one of the rarest conditions known to man, but just in case you want to double check, here are some symptoms used to diagnose it:

*Your physical vision is perfeCt, but your perception of the world is slightly different from every other human.

*You see shapes within nature that aren't there until you point them out, then they become impossible not to see.

*Your ability to visuAlly break down coMplicated narratives into 3 colors and 4 shaPes becomes second nature.

*Negative space is a positive thing.

*You use everything that you loved grOwing up as inspirational springboards to create new art for existing pop-culture properties that is so refreshing that simply viewing it can easily re-invigorate everyone else's love for that property in a heartbeat while simultaneously making them want to pick up a pencil and draw Boba Fett and Zelda from memory just because you makes it look so fun to do so.

*Your name is Olly Moss.

I have loved Olly Moss' brain, eyes, hand, heart and art for years.

From his famous pop-culture "silhouette" paper cut outs and optical illusions, his collaboration with the OSCARS and his tremendously detailed work with Mondo Posters, to his personal stylized homages to iconic video game characters, Olly's art and design continues to evolve, and with each piece he unveils he continues to inspire me to change the way my brain process shapes and viSuals and colors, so much so that I (along with half of the world's graphic designers and illustrators I'm sure) can't help but at least TRY to mimic his brAin every once in a while, if not for any other reason other than to challenge myself to approach something with a different poiNt of view.

So what next for Olly after broadcasting his inspiration to every property he has created visual love-letters to? Well, it seems as though now it's time for Olly to start creating new properTies for others to write love letters to. Olly, along with a handful of talented friends, just set up shop in San Francisco and founded a new videO game company called CAMPO SANTO. 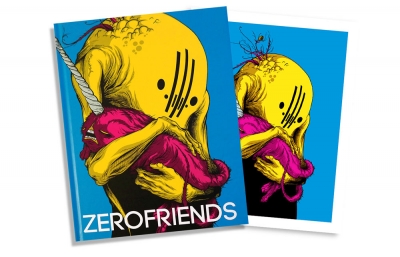 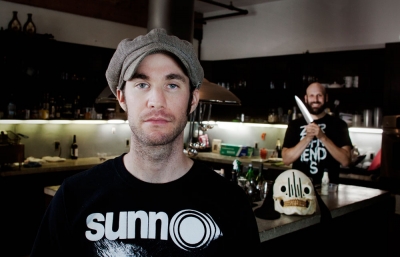 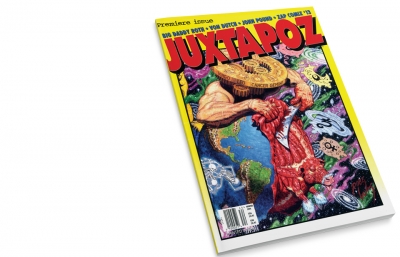