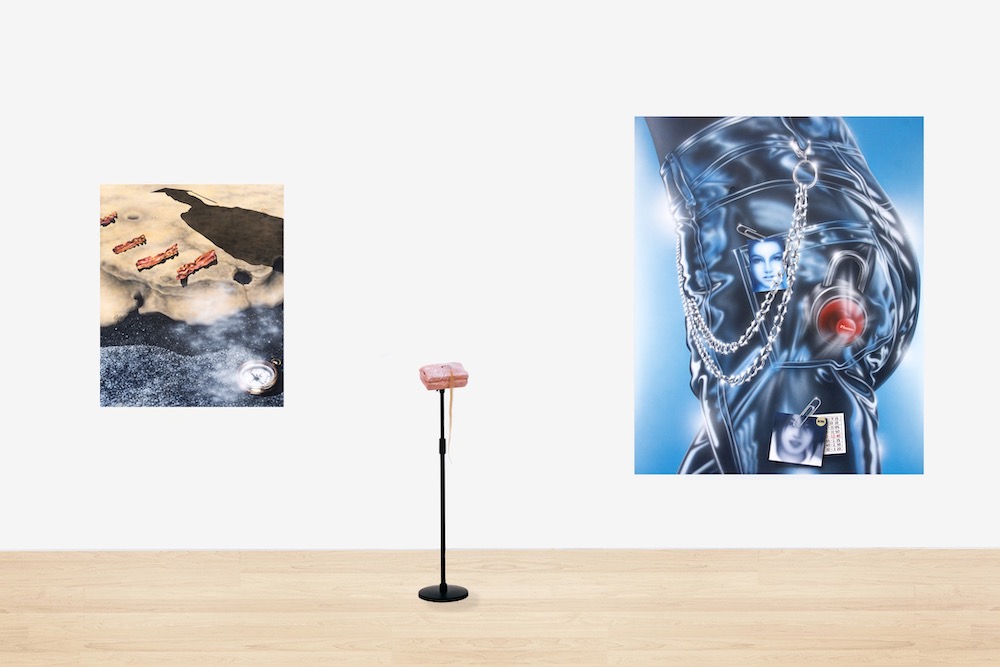 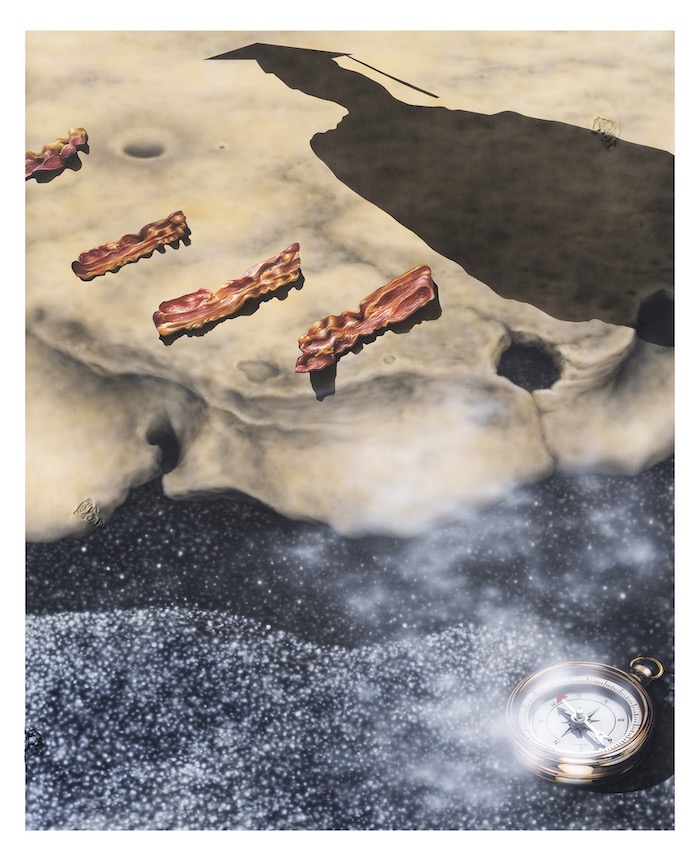 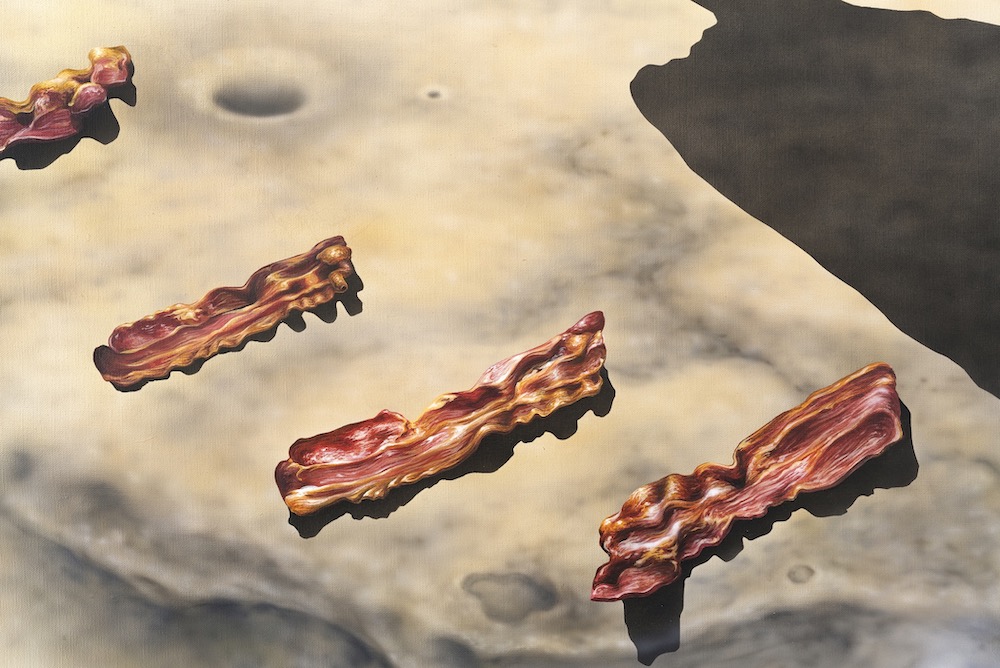 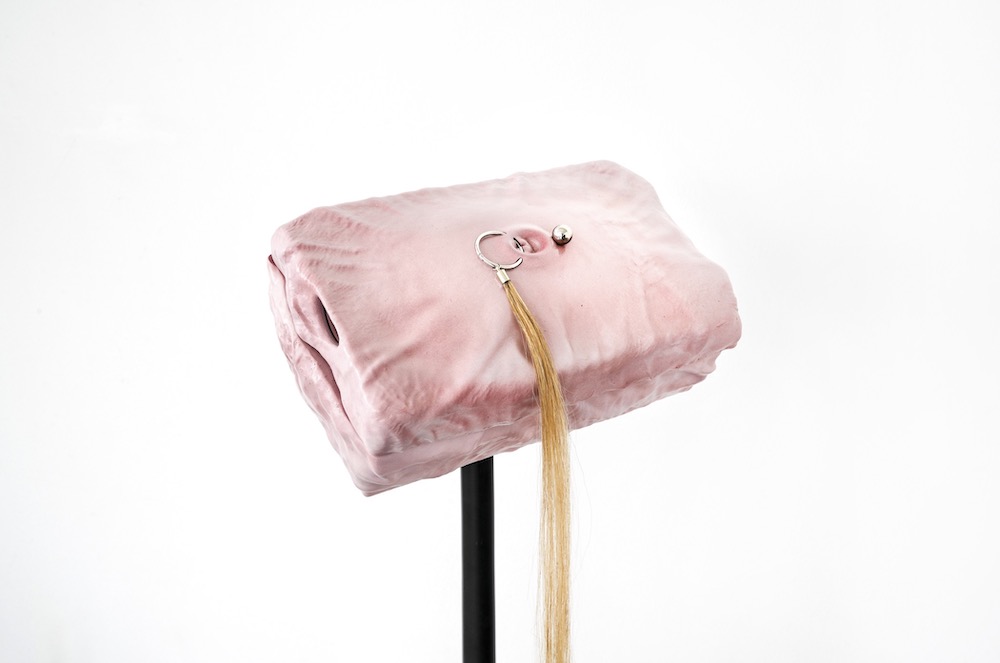 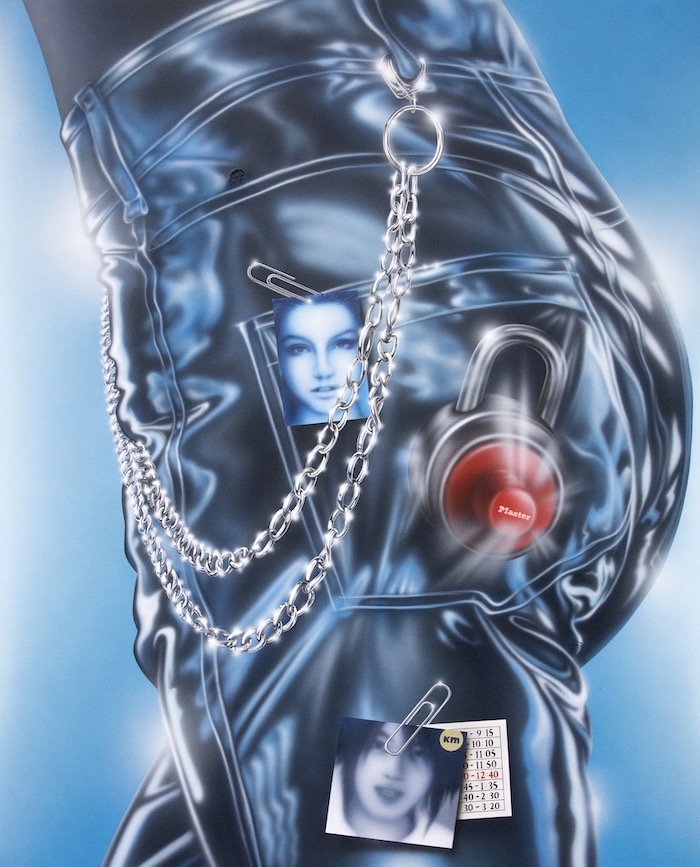 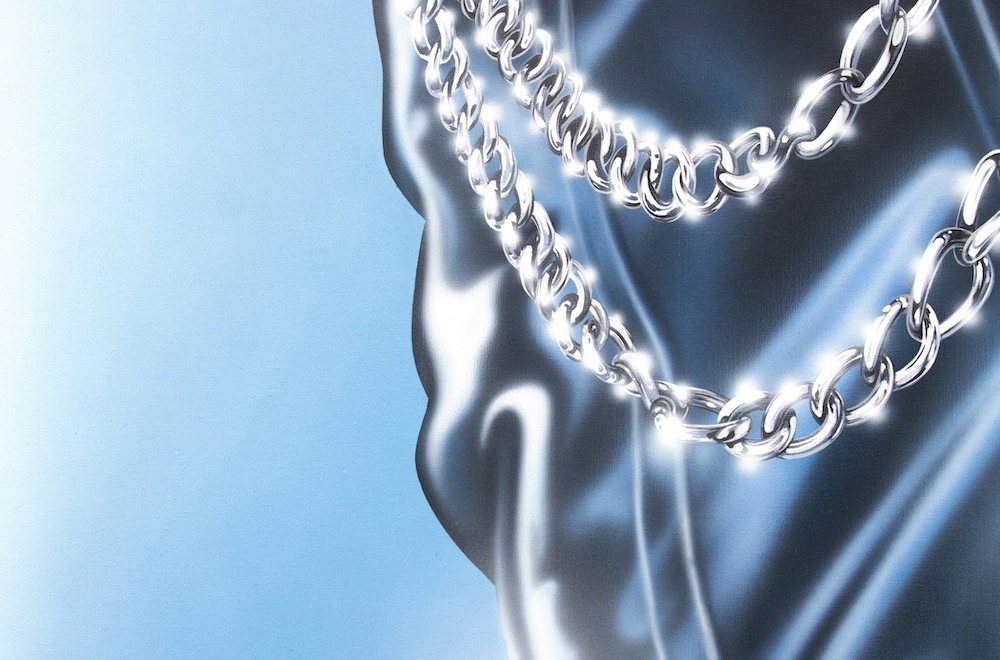 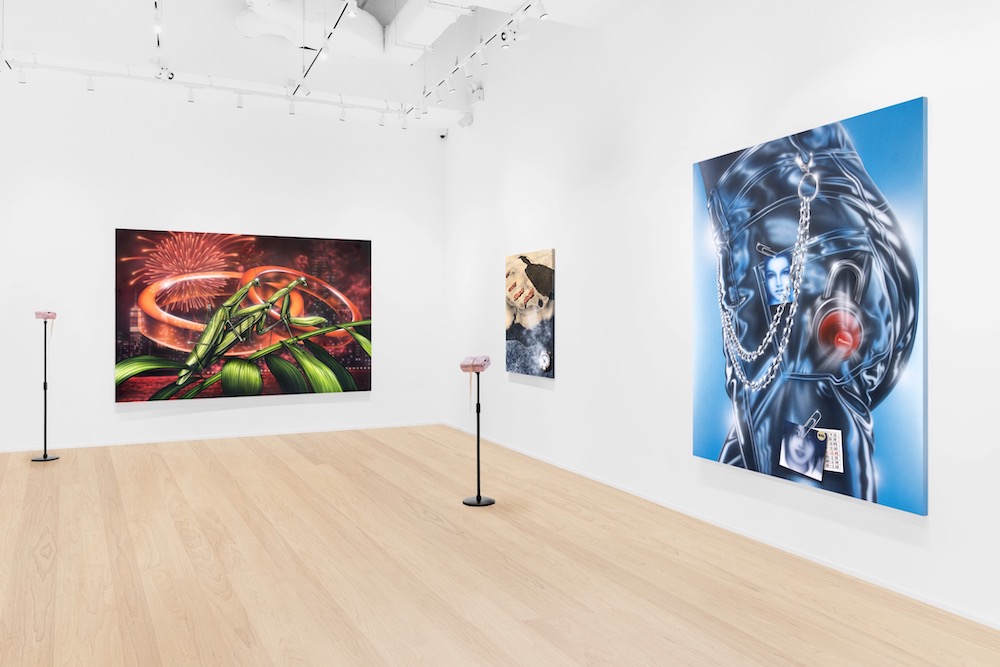 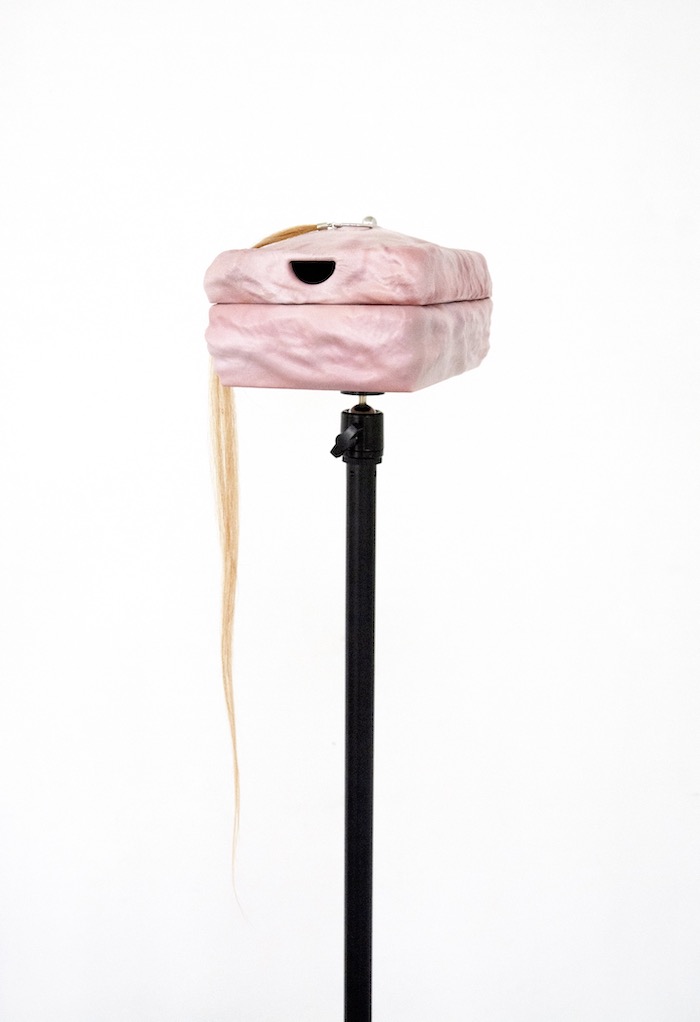 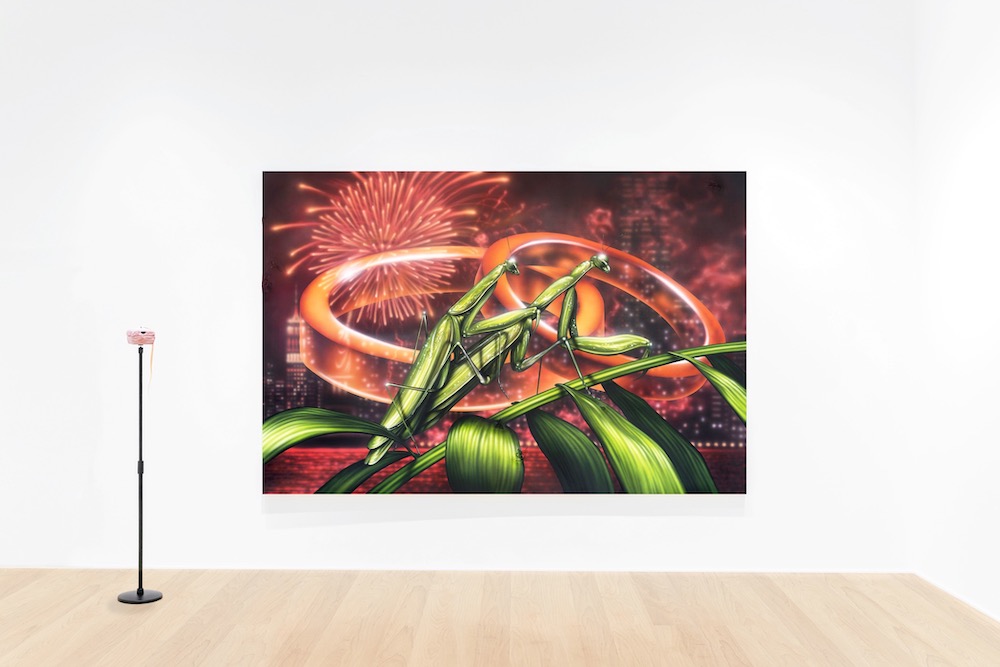 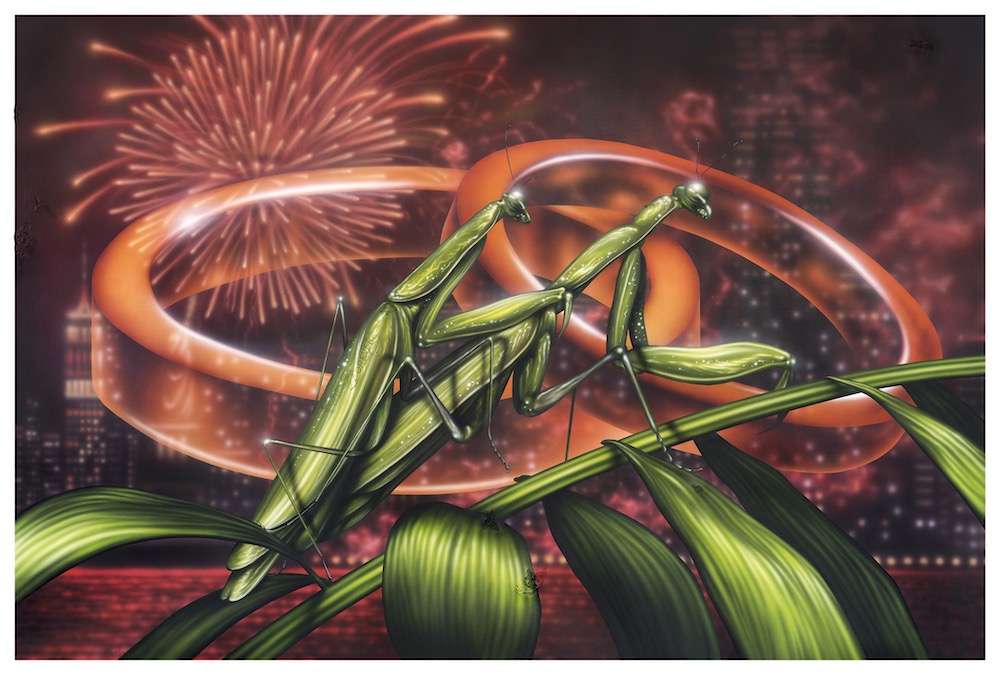 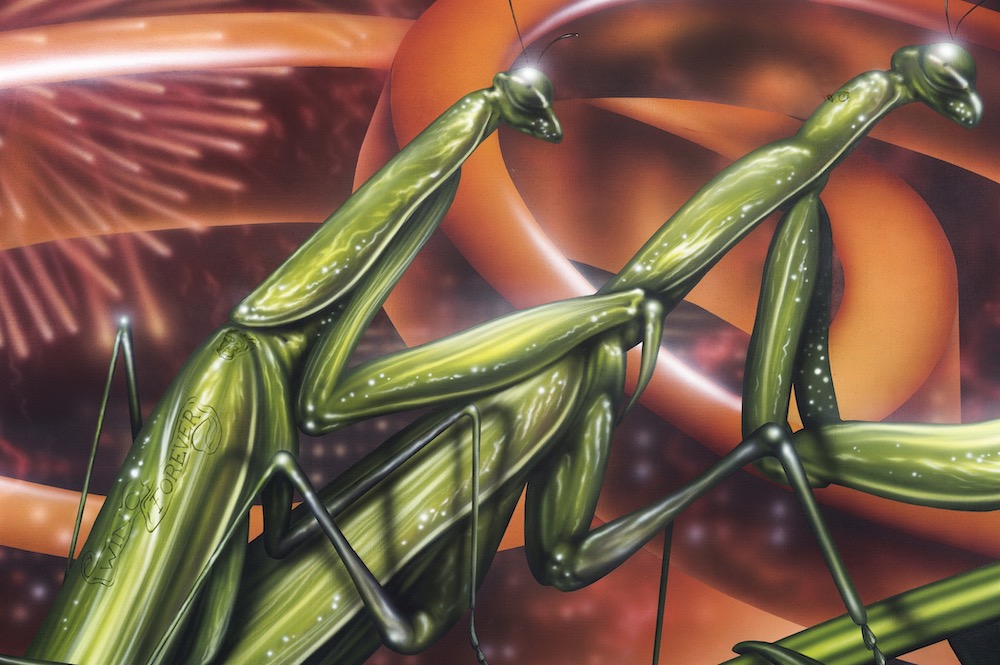 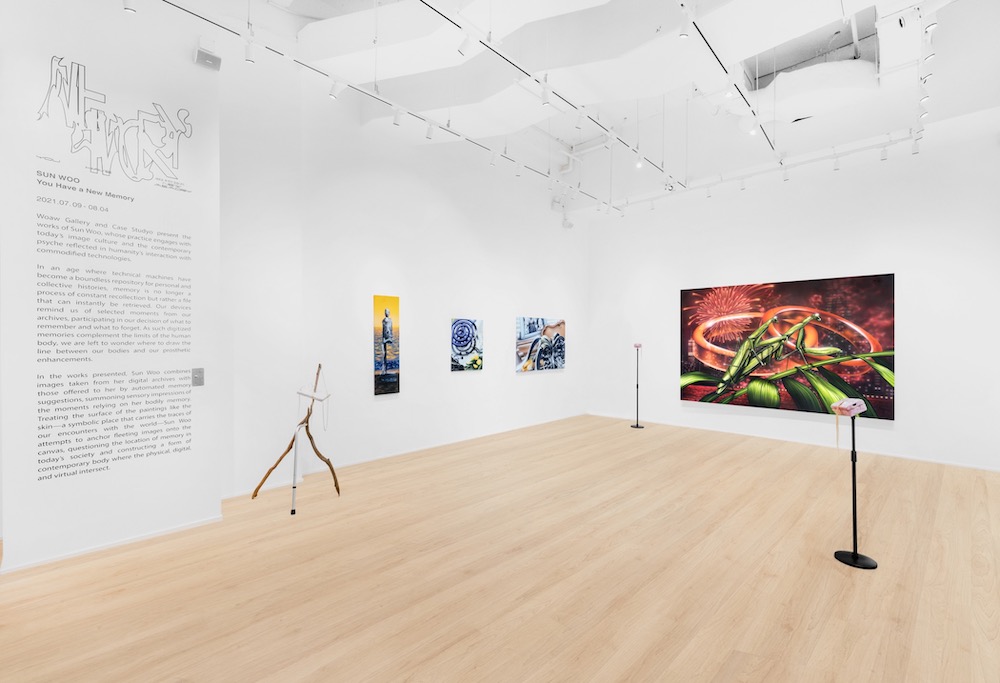 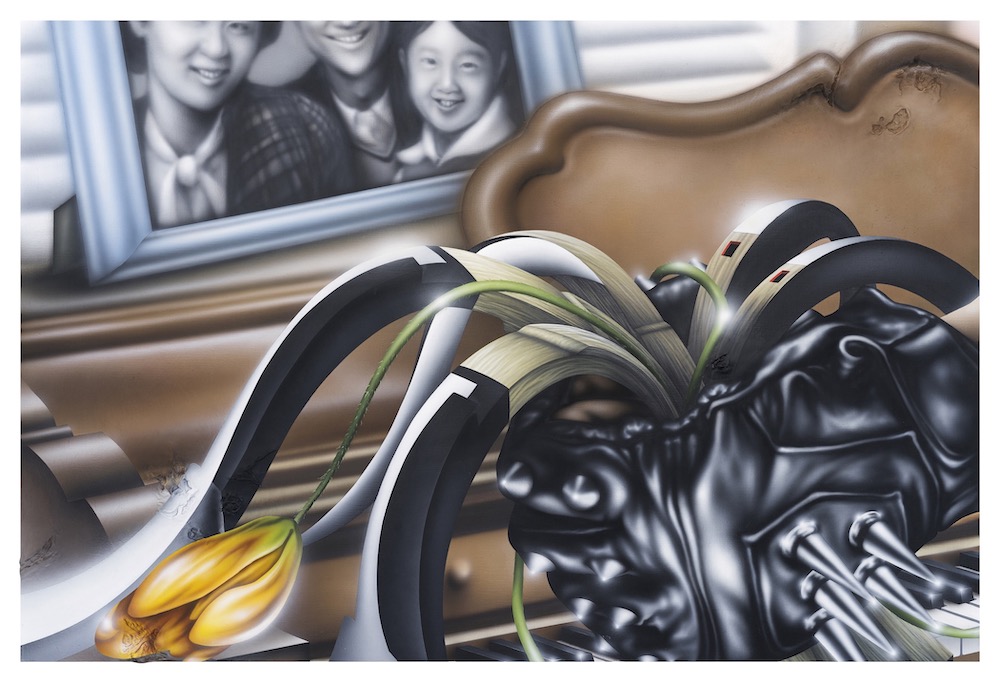 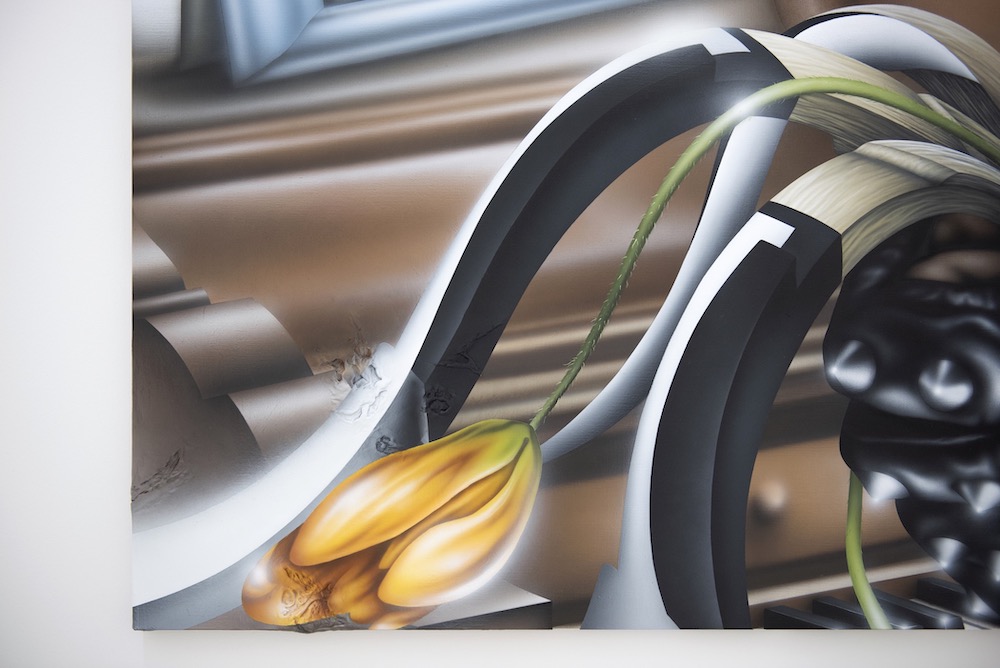 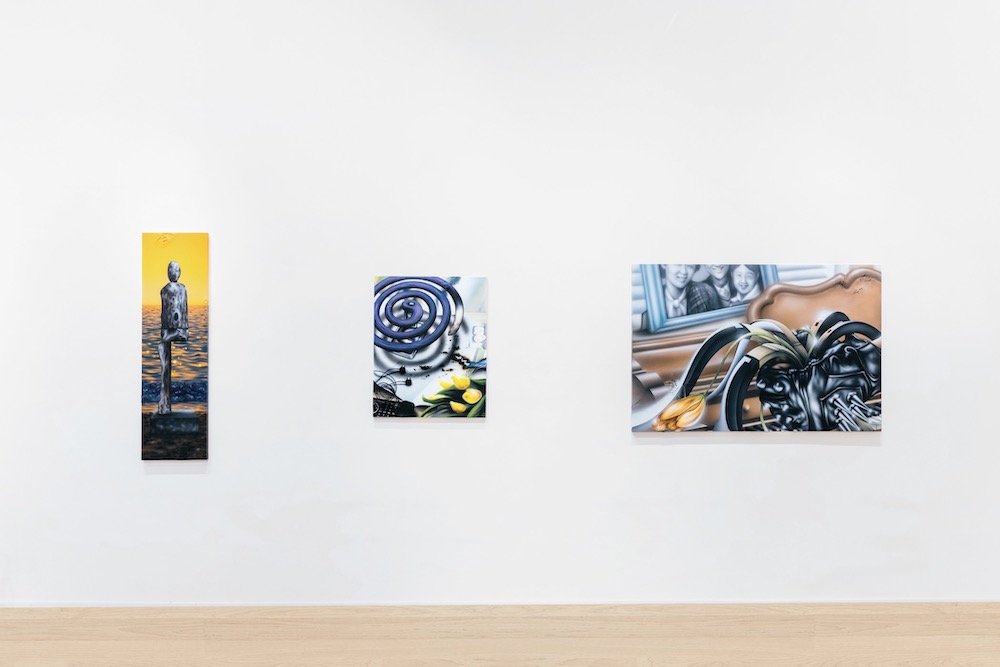 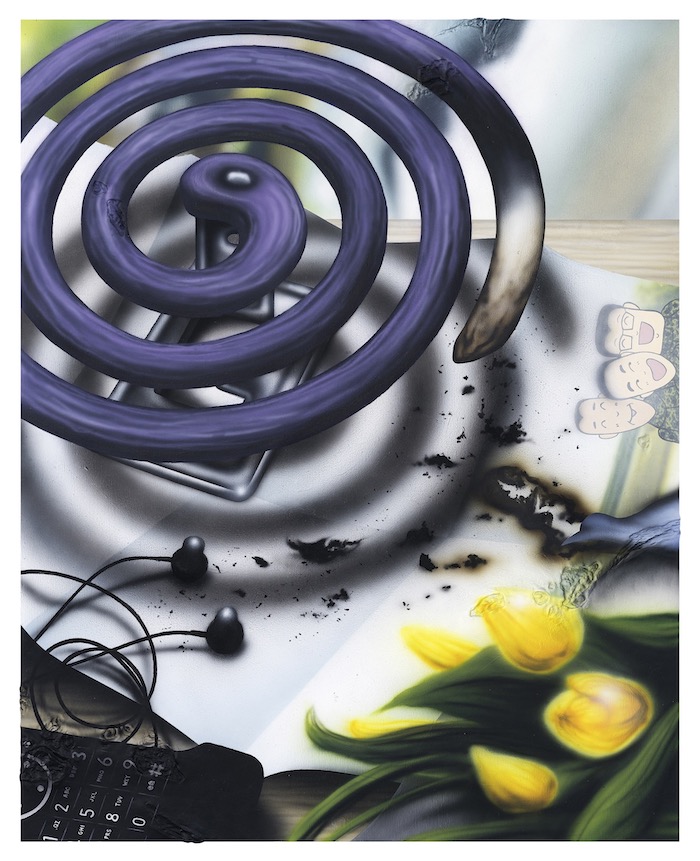 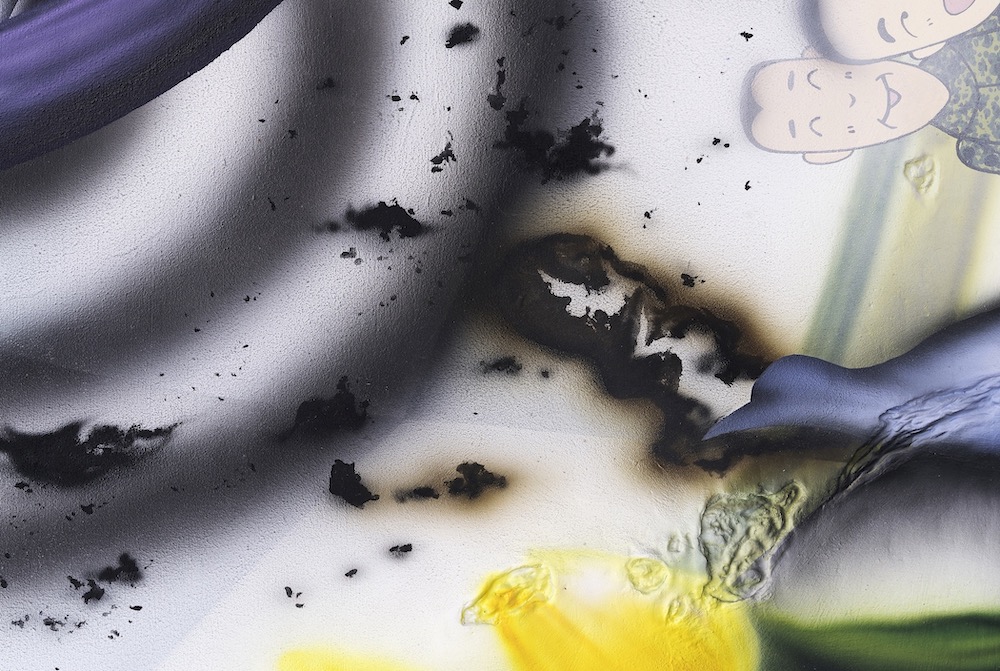 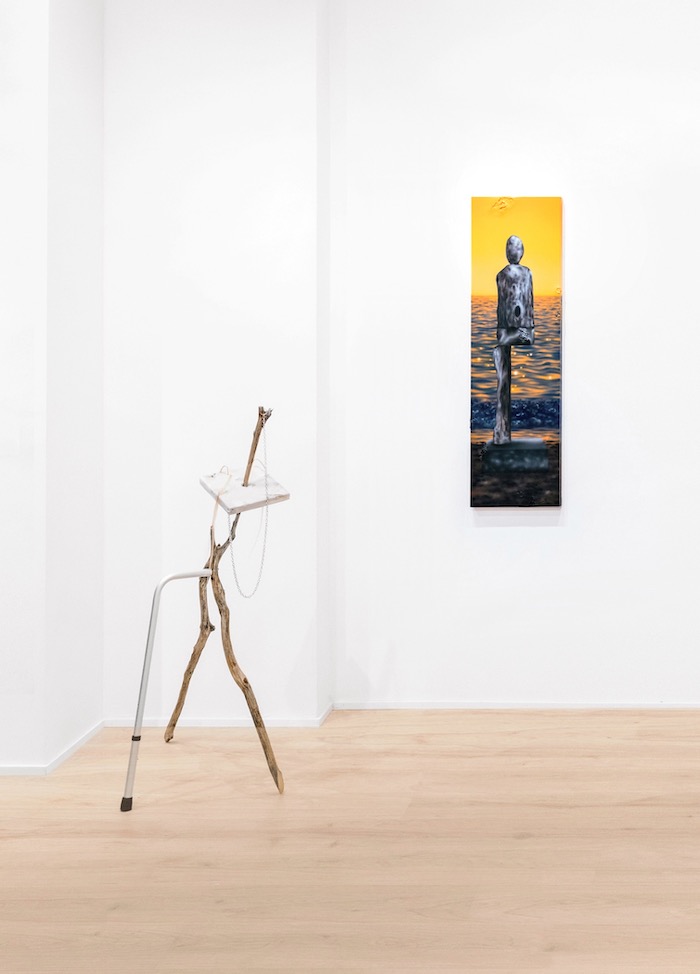 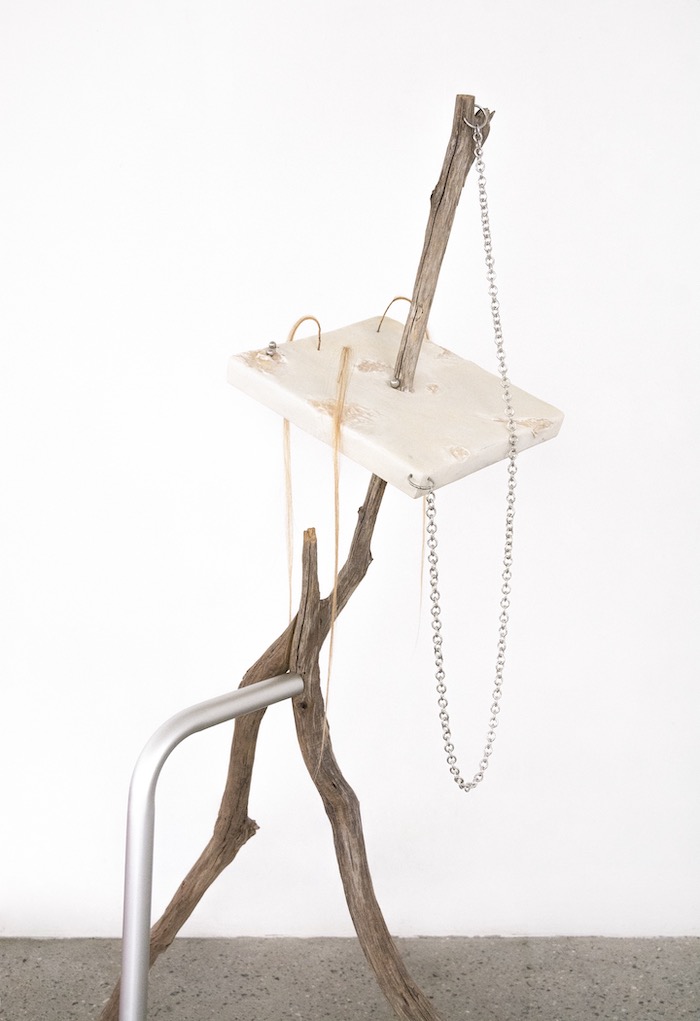 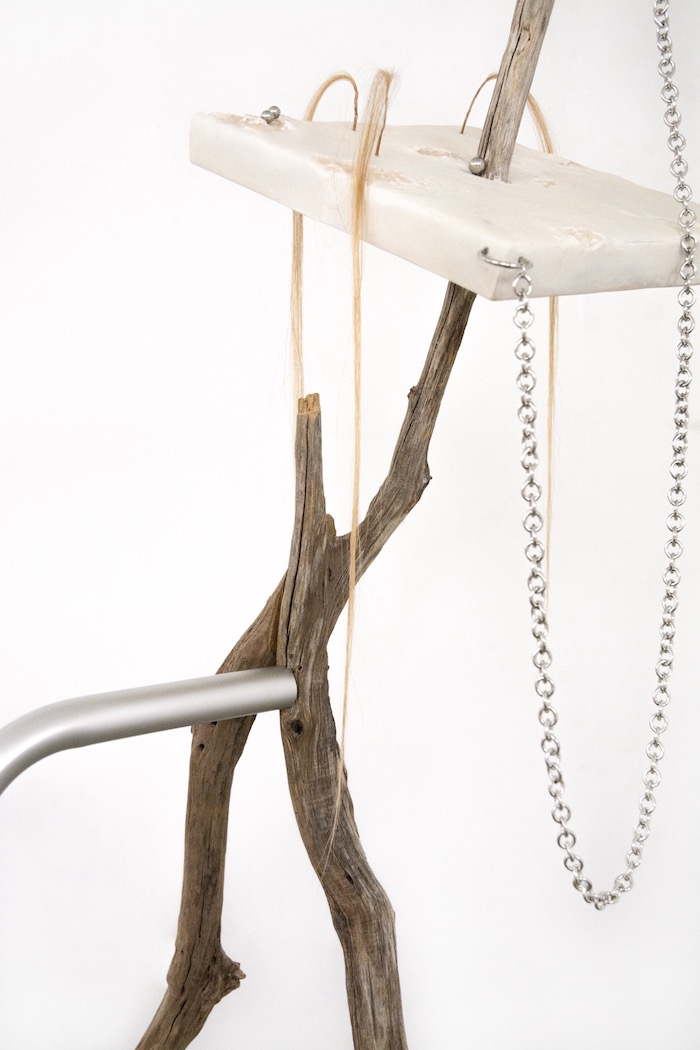 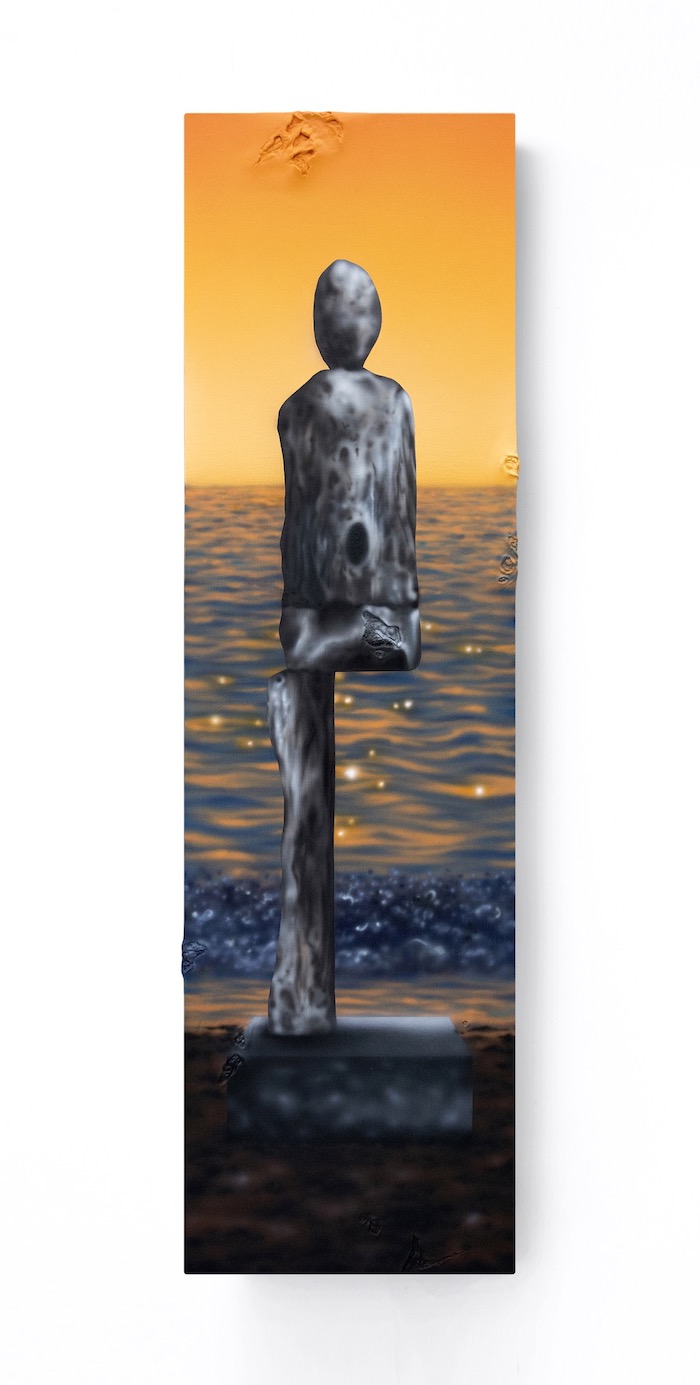 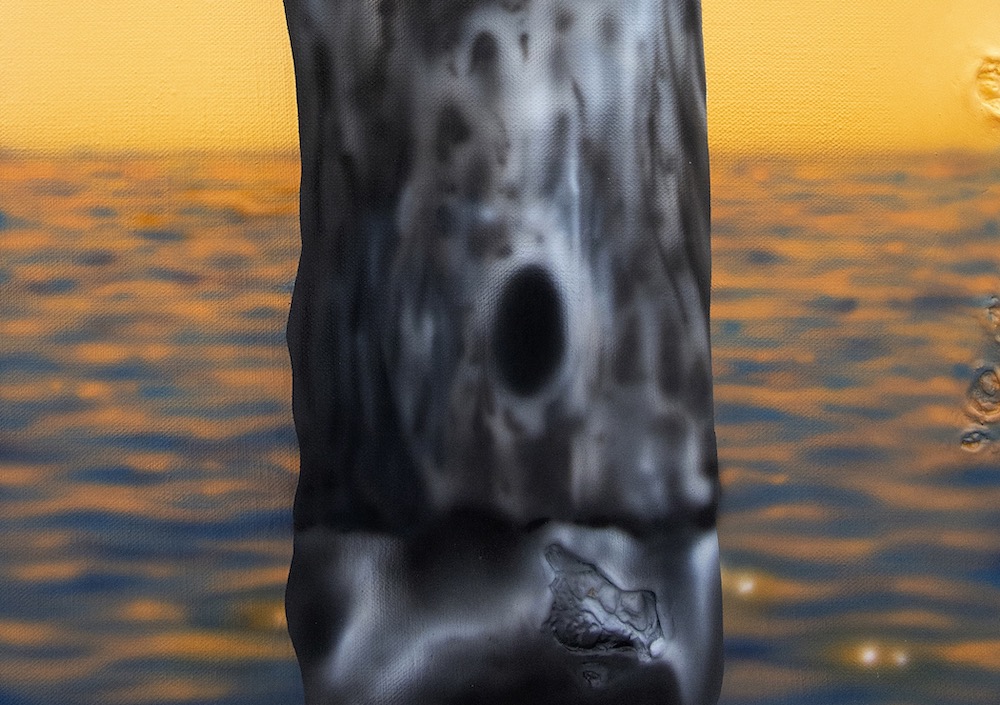 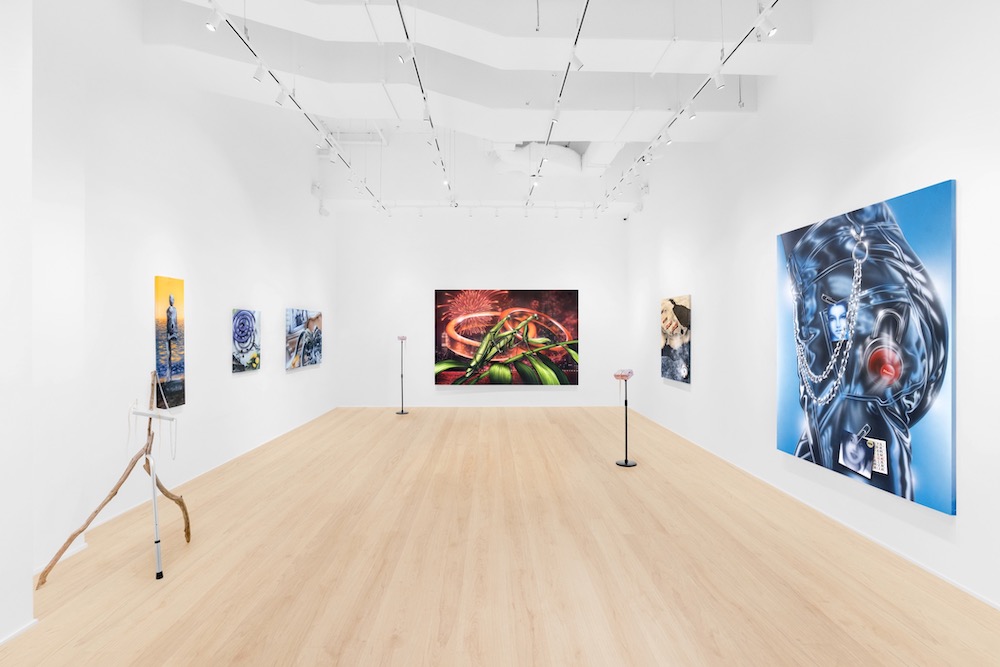 “You have a new memory” might be one of the most confusing messages that iPhone and iPad users have been seeing on their devices, but also, it is a subject and the title of Sun Woo's solo show organized in collaboration with Case Studyo and now on view at WOAW Gallery's venue in Hong Kong central. Selected through a personalized algorithm, the photo and video reminders selected as "a new memory" are somewhat of an interruption to our own recollection process, and as such an intriguing case in point for our relationship with technology at large.

Defined as "processes used to acquire, store, retain, and later retrieve information" memory is a highly personal and sensitive cognitive activity through which different people construct a different image of past events, for example. As such, it feels like one of the rare bastions of individuality that can not be compromised by anyone or anything, yet our present-day experiences suggest otherwise. "It was a series of thoughts that have accumulated and developed inside my head since last year or so, which is when my iPhone started sending me notifications of events from years ago with images from my digital photo album," Woo told Juxtapoz about what triggered a whole body of work around the idea of memory as an asset. "They were fun to review at first, but over time, began to include moments and people that I didn’t wish to recall and even some painful and traumatic memories from a distant past." And indeed, on top of making human labour redundant by replacing it with robots or machine-based apparatus, technology seems to be working towards turning our cognitive processes into a surplus. Growing up at times when photo albums, CD collections, and shoeboxes filled with personally significant bits and bobs, the Korean-born and Canada-based artist started thinking about the changes in the way we collect, store, and retrieve personal histories. "It made me question what kind of memories are fed back to us, which ones go idle or even neglected, and whether these mechanical decisions and algorithms actually reflect our emotions," she explained to us the basic structure behind these bewildering visuals.

With this in mind, Woo started to collect images, texts, and videos suggested by the device and combine them with the ones that she chose from her digital archives. "It was a process of taking the extremely vivid and specific audiovisual cues provided by technology and summoning the rather hazy and abstract sensory impressions related to those events relying on my body’s memory, such as texture, smell, and other senses associated with recollection," the artist summed the peculiar differentiation between the artificial yet immaculately preserved, and the real yet flawed memory. "I really engaged my body in a different way than it did with my previous works, which were mostly based on found or readymade images collected on search engines." And such a distinctive process of selecting and assembling visuals produced a series of surreal images which perfectly fit Woo's synthetic-clean aesthetic and impeccable technique. Yet, in order to accentuate the organic, human segment of these images, she introduced a new element in these new paintings. "For the works in this show, I was experimenting with the surface of the painting, treating it like a layer of skin where the traces of our encounters with the outer world have symbolically accumulated," the artist told us about the textural anomalies created by embedding readymade silicon scars on the canvas surface. "By physically anchoring fleeting images found in the digital realm onto this humanized surface of the canvas, I wanted to question the location of memory in today’s society and create a form of contemporary body where the virtual and physical intersect."

Alongside six paintings which vary significantly in their composition, format, size, as well as motifs depicted, but are exceptionally coherent in their sci-fi-like aesthetic, the exhibition also includes three freestanding sculptures. The two of them were inspired by the editioned sculpture called Memory Box, which was produced in collaboration with Case Studyo as a part of the exhibition. "It’s a physical container that’s been modeled after a Nike shoebox from my childhood, aimed to disrupt the mechanisms of digital memory storage," Woo told us about the otherworldly object which includes a pierced belly button and a long strand of hair. The other piece is a structure that supports itself with two wooden legs and one aluminum leg, piercing through a flat surface that resembles an empty canvas. "With this piece, I wanted to expand the concept of questioning the boundary between today’s body and its prosthetic enhancements, in a form that could stand next to the viewers at their height and eye level and interact with them. The pierced surface is also meant to reveal the materiality of the paintings in the show in its rawest form without the paint. I wanted this piece to act as an extension of the paintings, as well as a link that connects them to the sculptures, viewers, and space," the artist explains, encapsulating the complexity and the level of development of her idea for this exhibition. —Sasha Bogojev