Welcome to the "Hotel Paraiso": New works by Tomoo Gokita 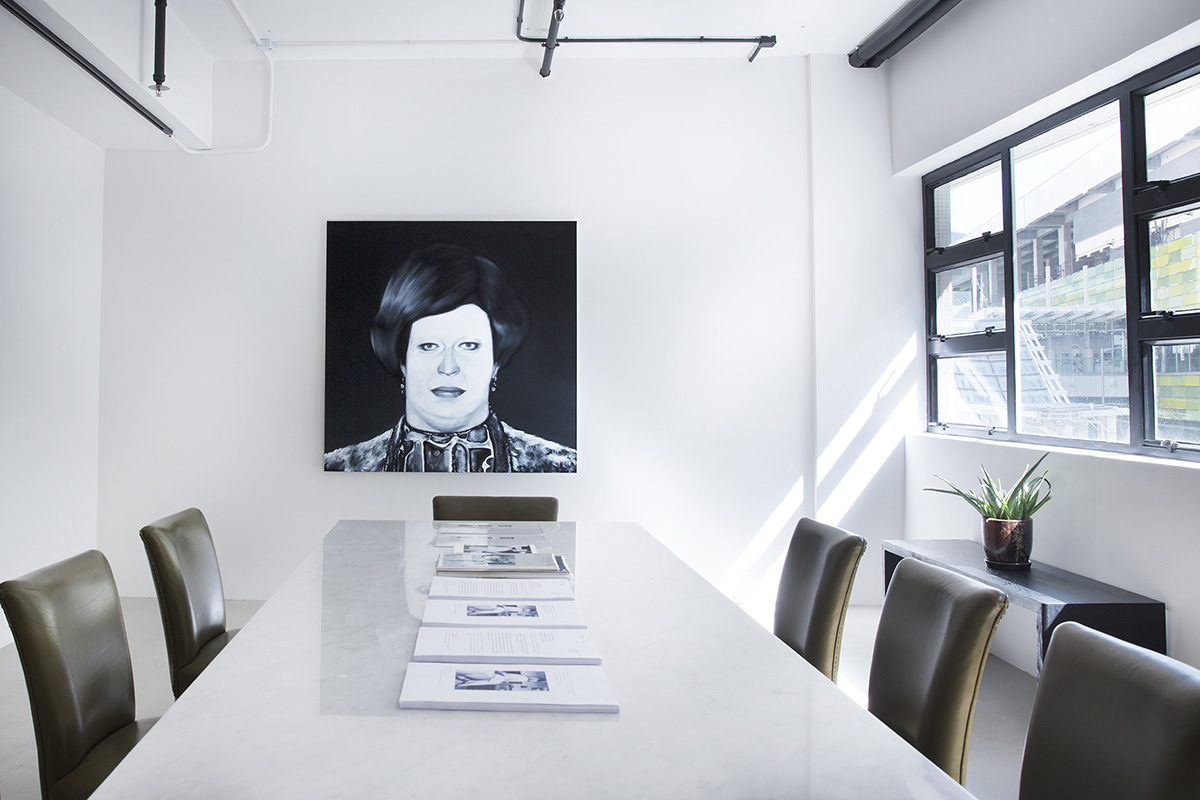 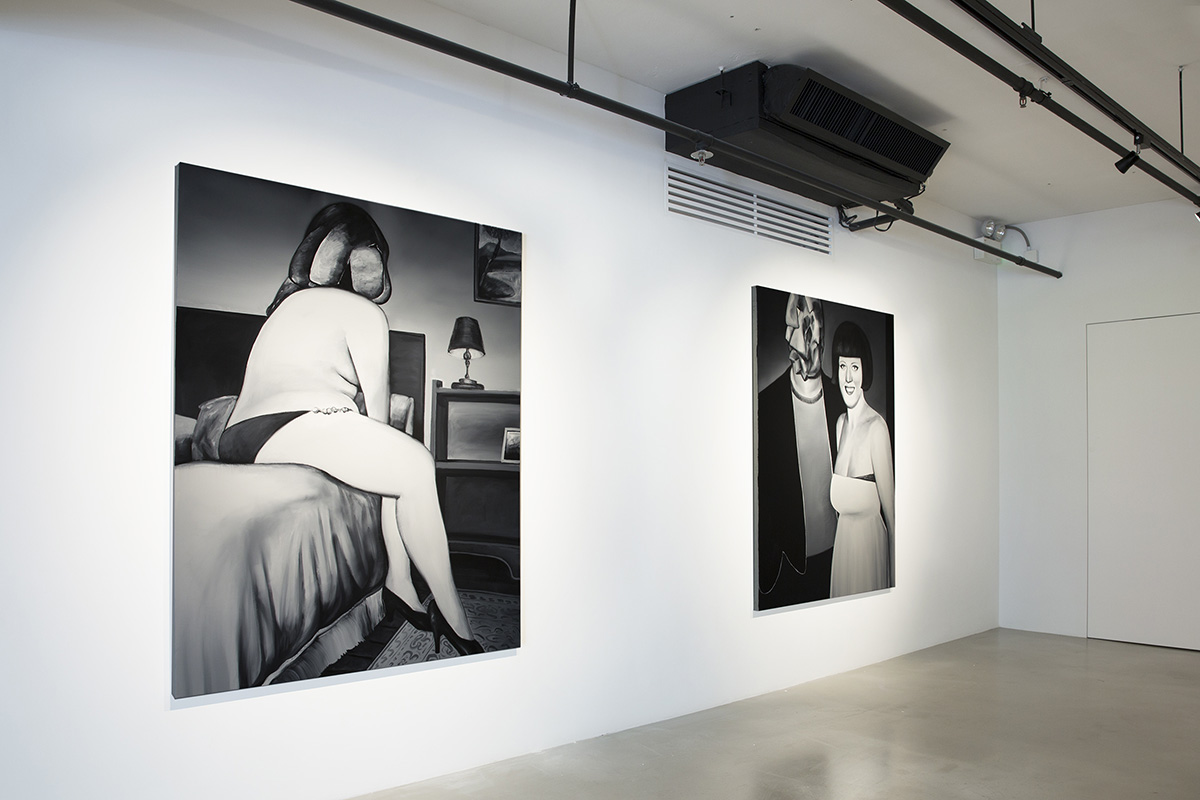 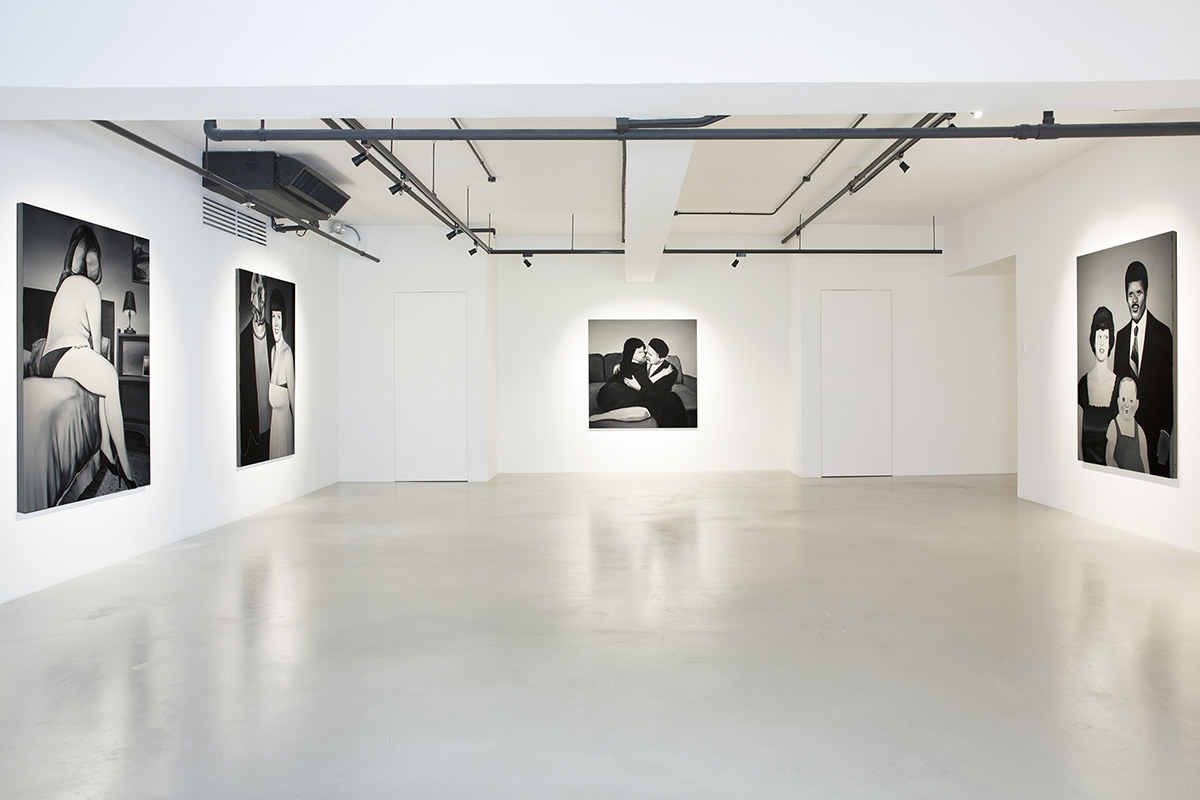 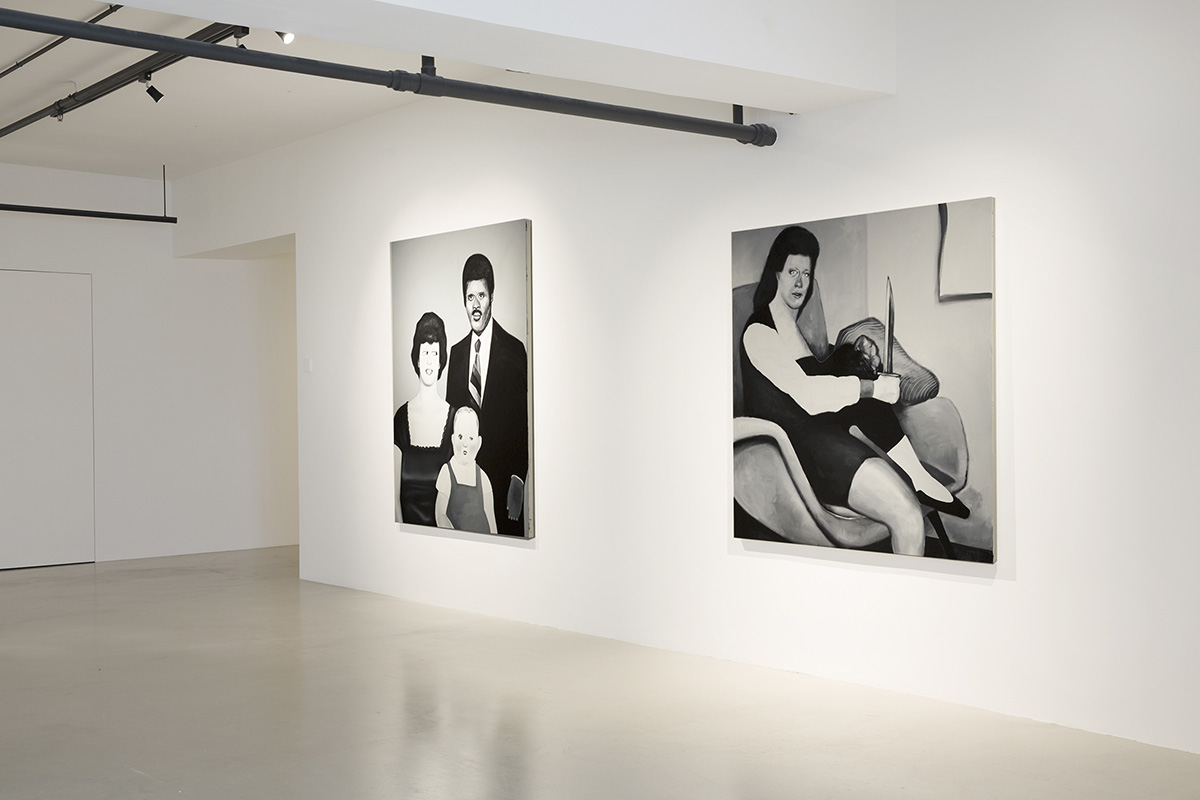 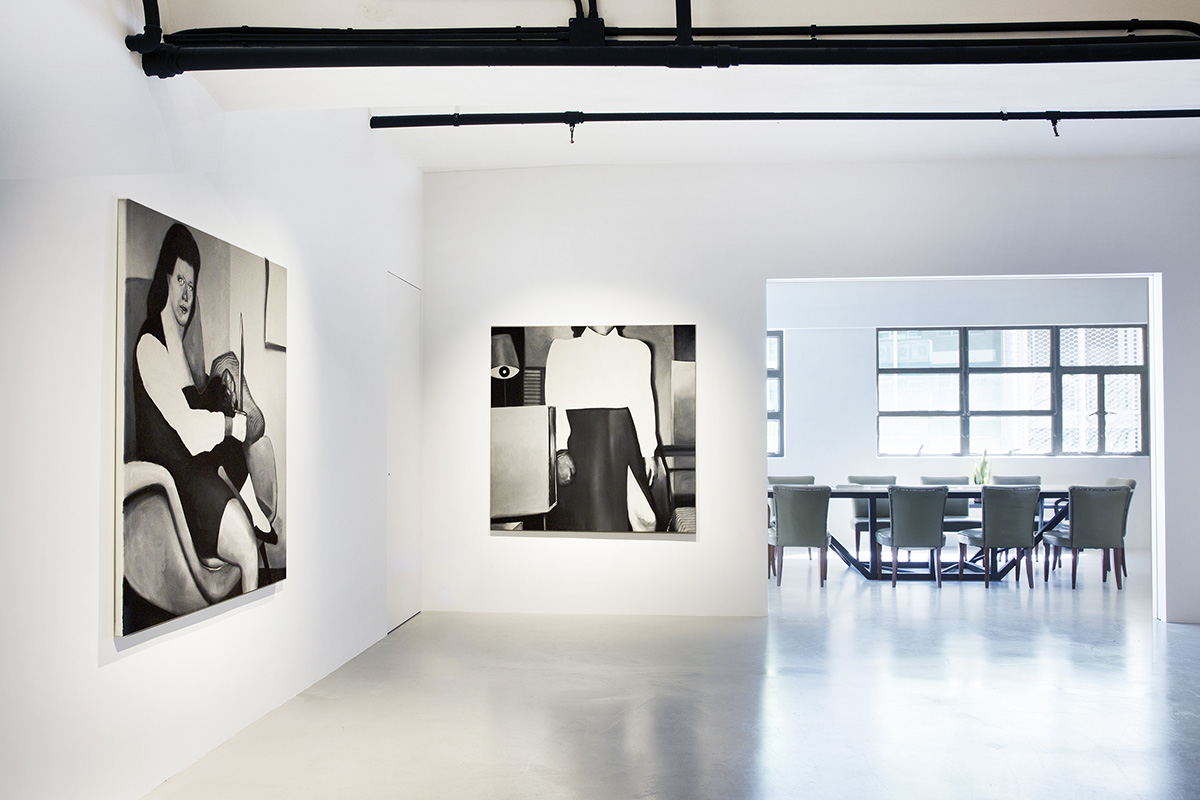 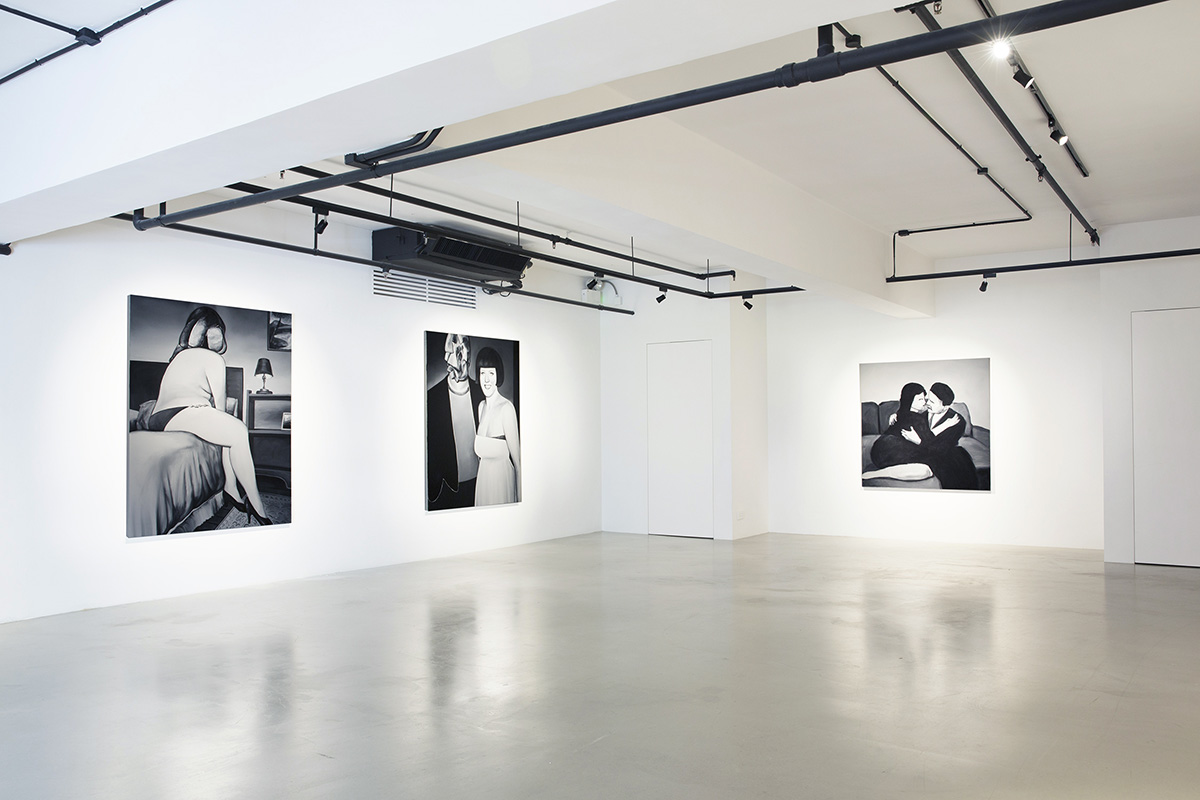 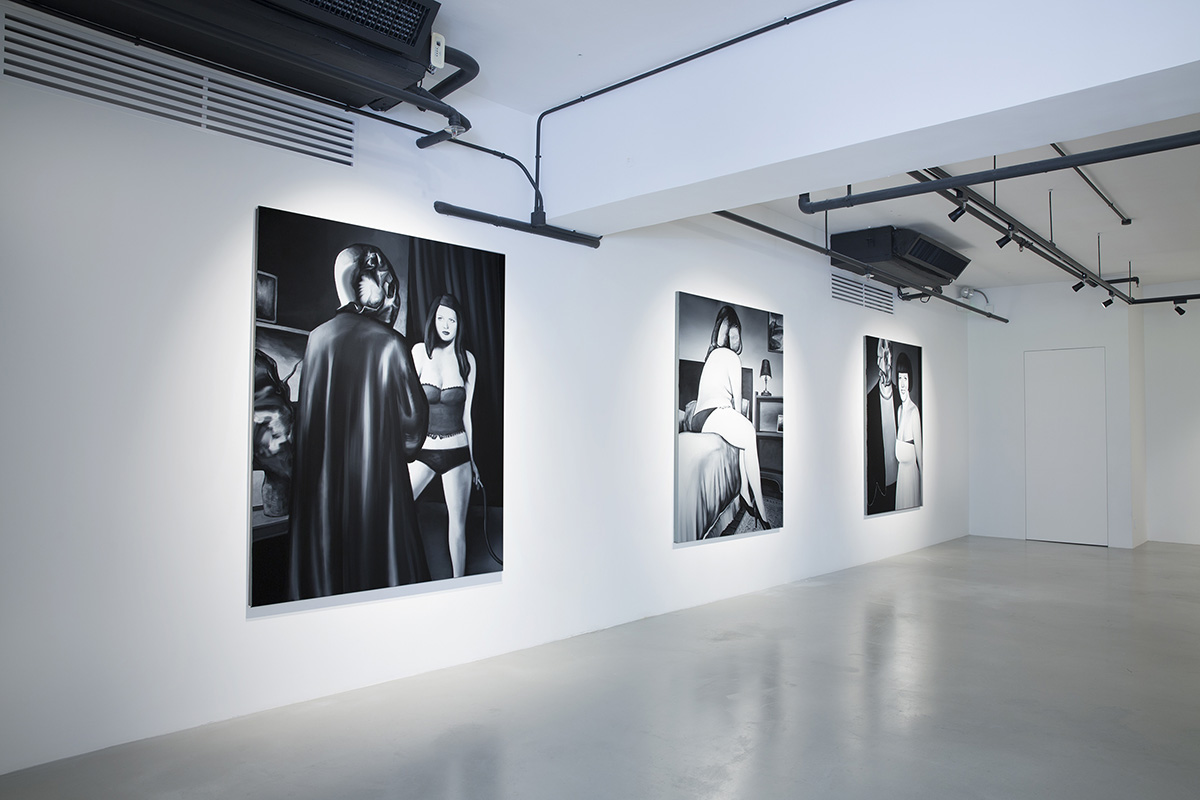 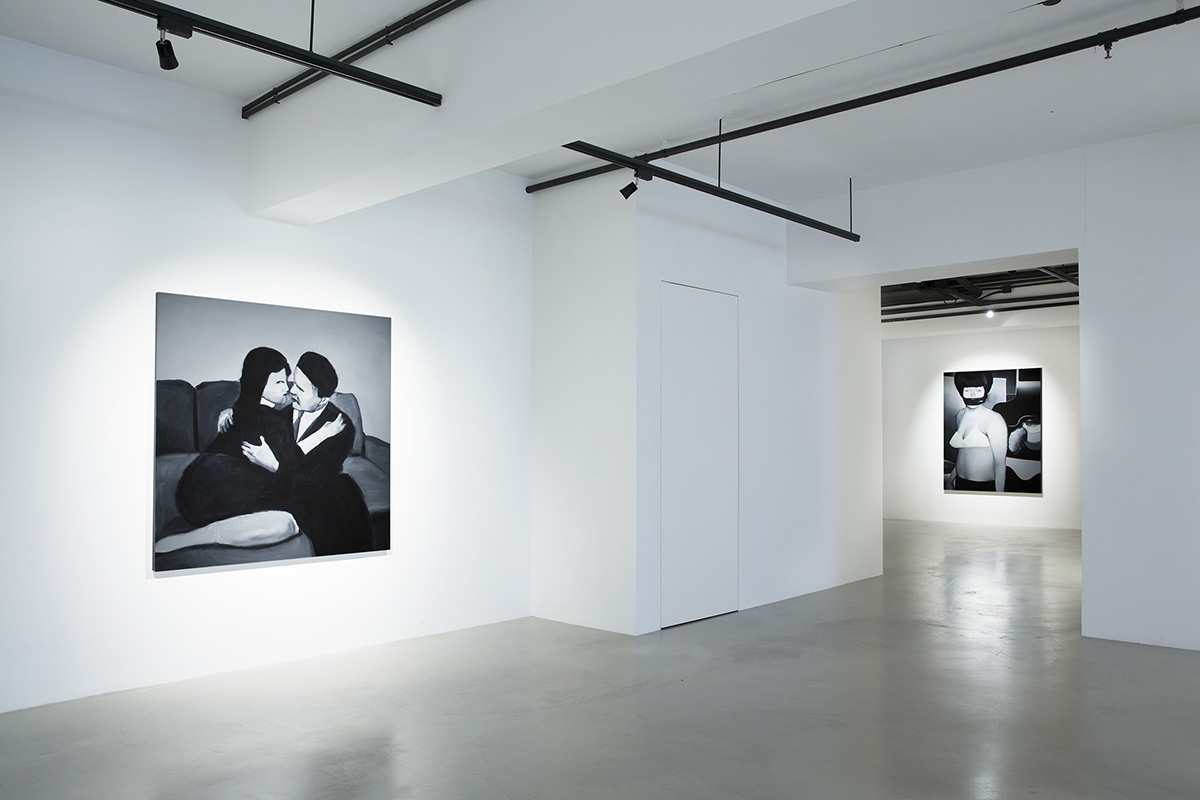 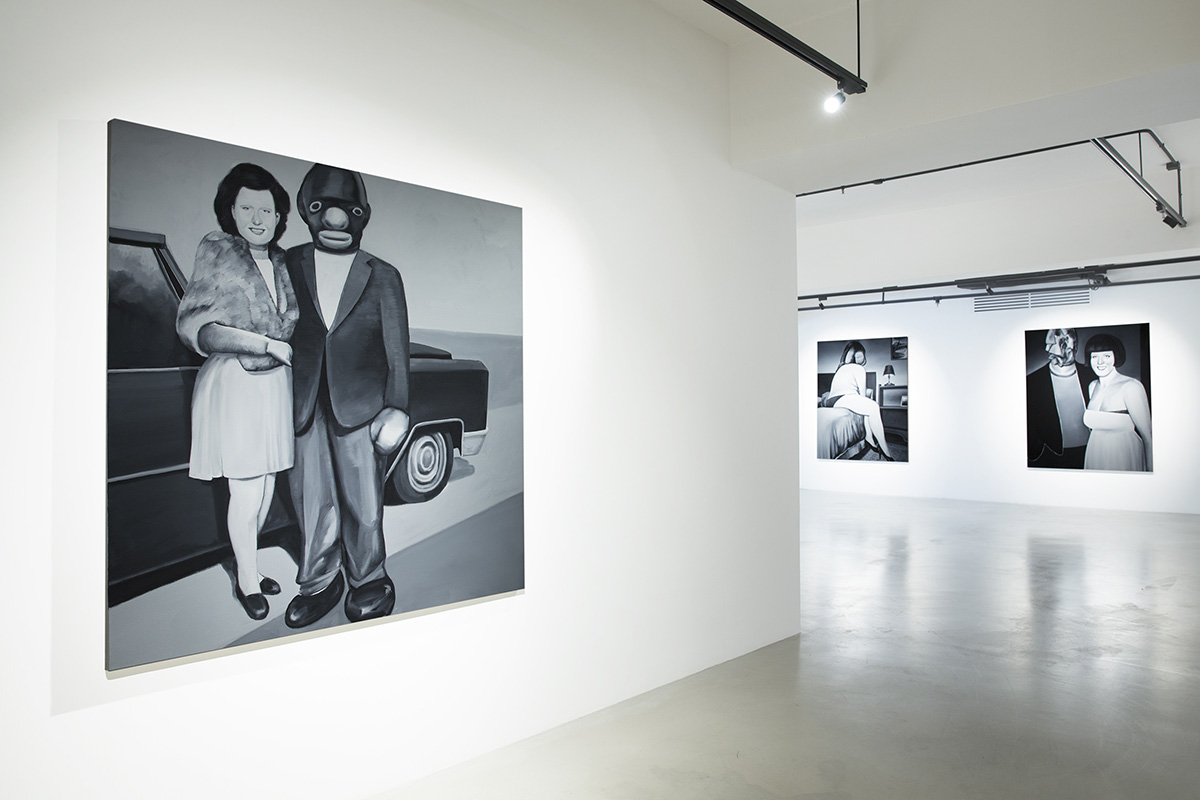 Continuing his ongoing interest in vintage aesthetic of photographs and movies of the 1960s and 1970s, the Tokyo-based artist created a series of portraits of imaginary visitors of Hotel Paraiso. Named after an actual hotel he visited in Mexico years ago, the images depicted in the paintings can't be placed in exact time or place. Through his signature black and white gouache technique, Gokita mixes figurative and representational elements along with surreal and even abstract creations. The blend of the two contrast makes the images that much more intriguing and harder to pinpoint, as they feel almost like a documentary, while having subtle paranormal elements included. Using his fragmented memories of the actual establishment as the setting for these works, the artist meticulously renders parts of hotel's interior, adding the organic forms and other pictorial elements to enhance the works’ depth and poignant appeal. —Sasha Bogojev

The next solo exhibition of Gokita’s works will be held at Tokyo Opera City Art Gallery in April 2018.