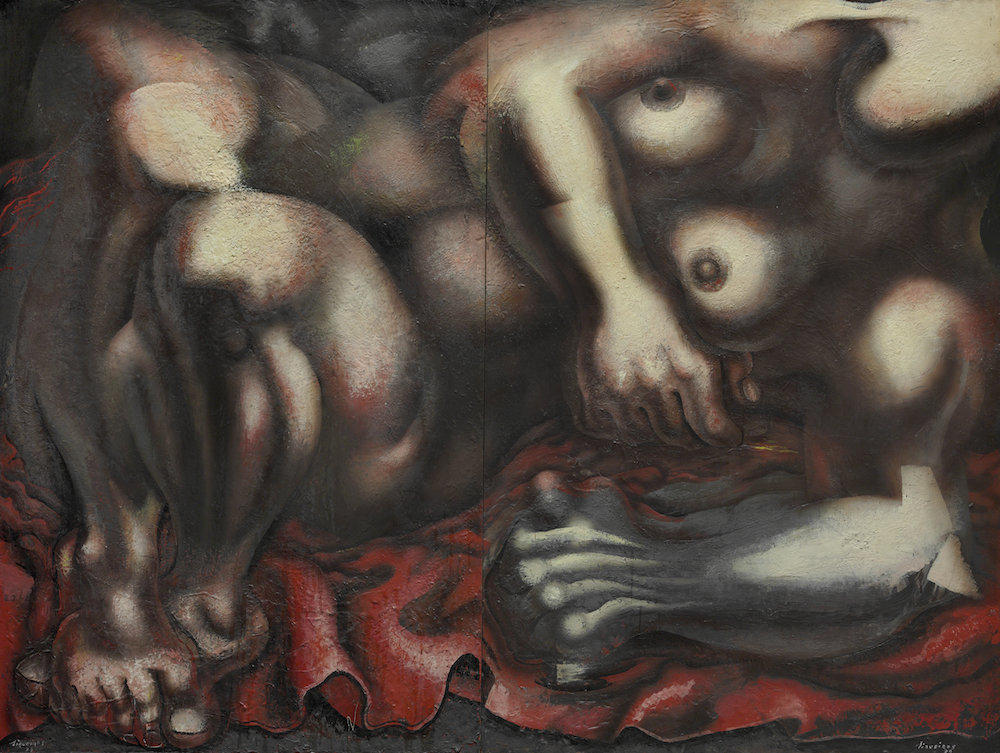 Long before street art and the contemporary mural movement that has clearly galvanized popular audience awareness of art in the last decade, there was the Mexican Muralist movement of the 1920s, ’30s and ’40s. The primaries, like José Clemente Orozco, Diego Rivera, and David Alfaro Siqueiros are legendary, and Juxtapoz illustrated how the likes of Conor Harrington, Hyuro or Aryz might one day be cited in the history of political muralism. In that light, Vida Americana: Mexican Muralists Remake American Art, 1925–1945, a gorgeous guide to understanding the importance of social realist muralism and the power of public art, is coming to the Whitney in NYC this year. Not only does this exhibition show the unique relationship and influence Mexico had with American art in these years, but it explains how North America began to break off from the primary influence of European art as the middle of the twentieth century began to take shape. On display will be 200 works by 60 Mexican and American artists, a central thread being the way that Mexican artists provided a blueprint for American artists to, “protest economic, social, and racial injustices.” That these themes in art have reemerged so elegantly with some of the best muralists working today is a tribute to this generation of Mexican artists.