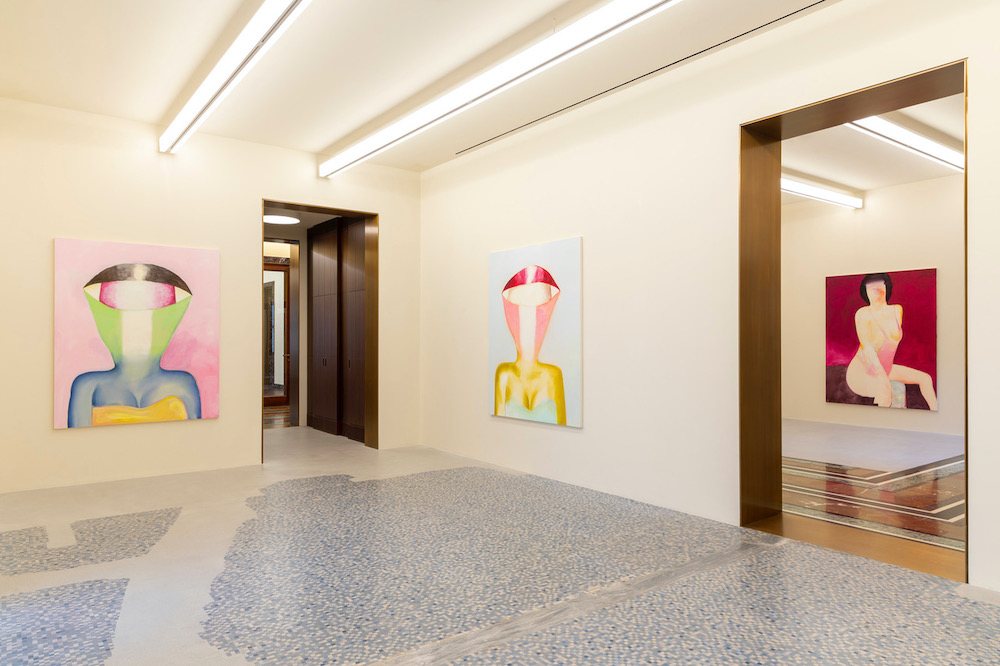 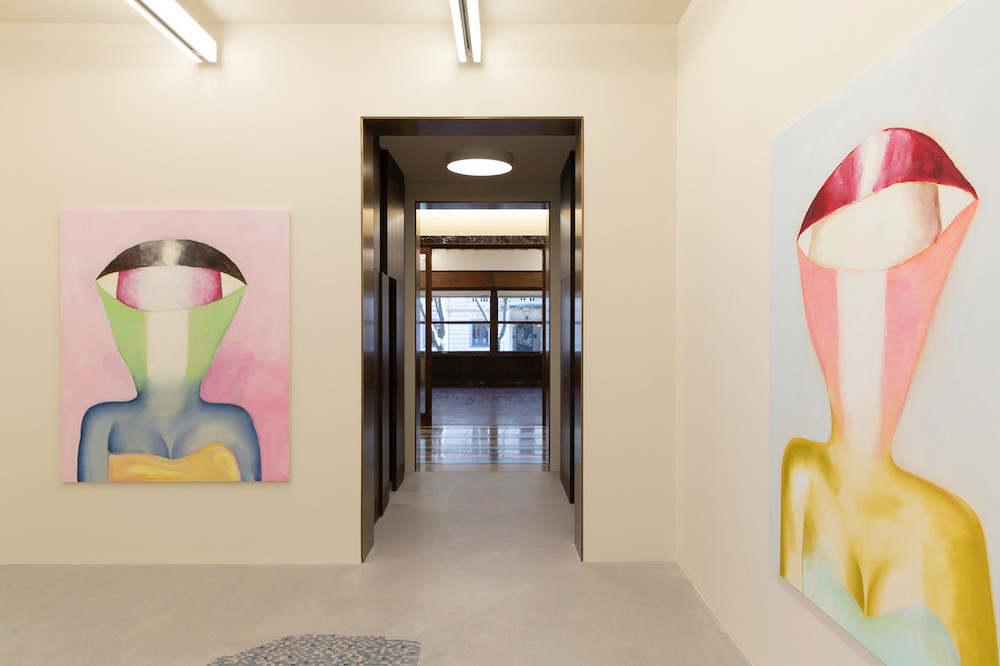 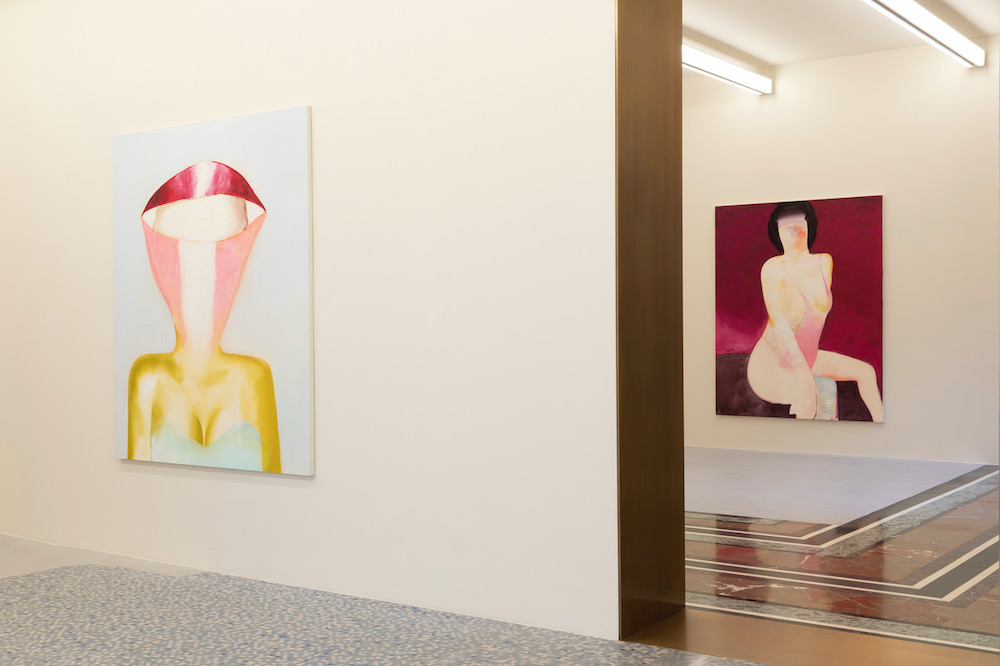 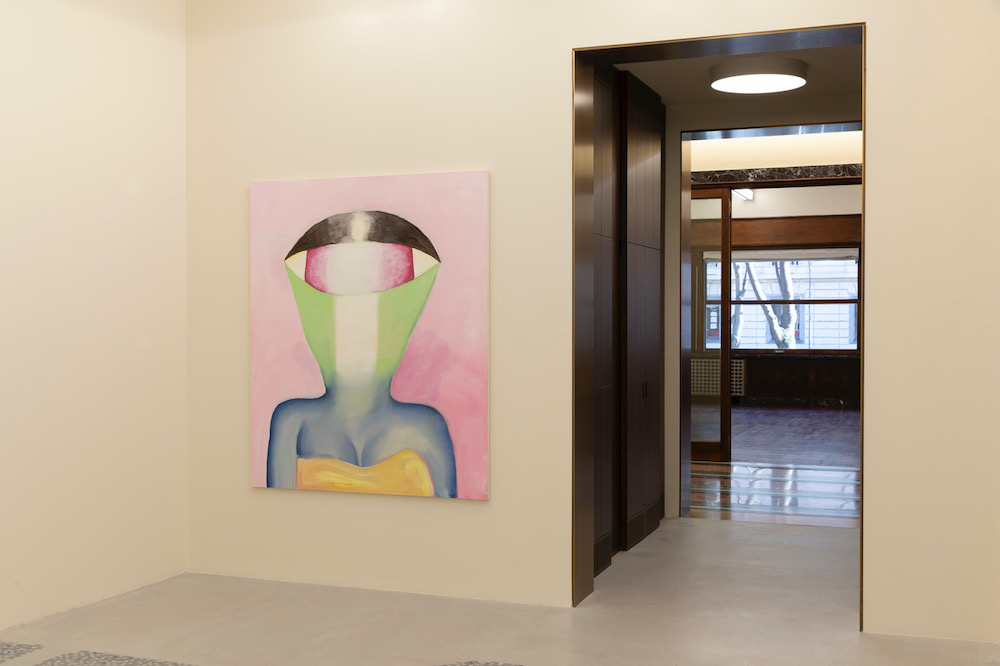 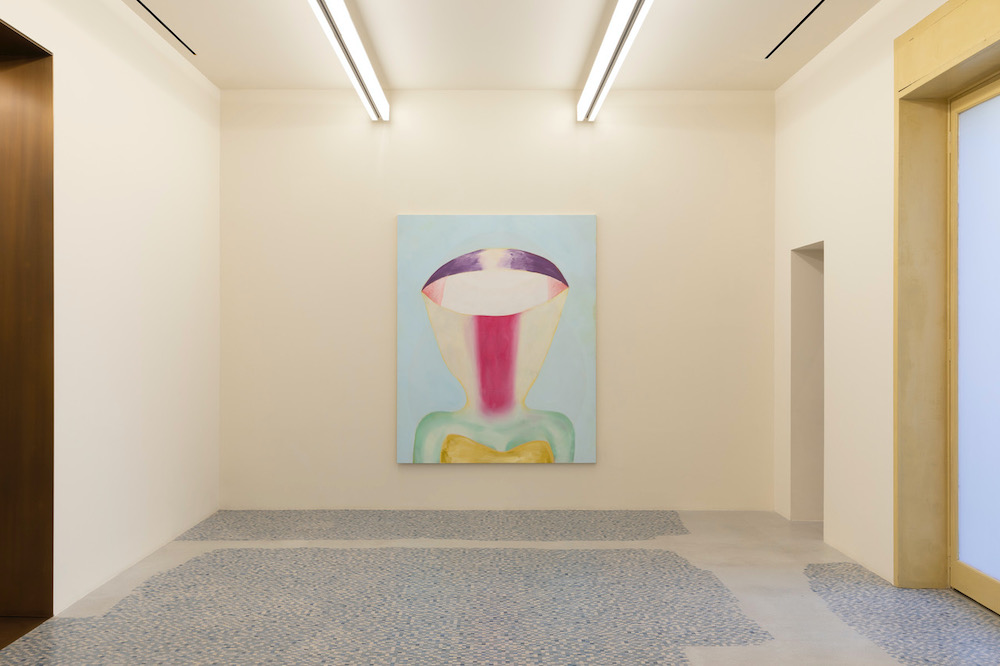 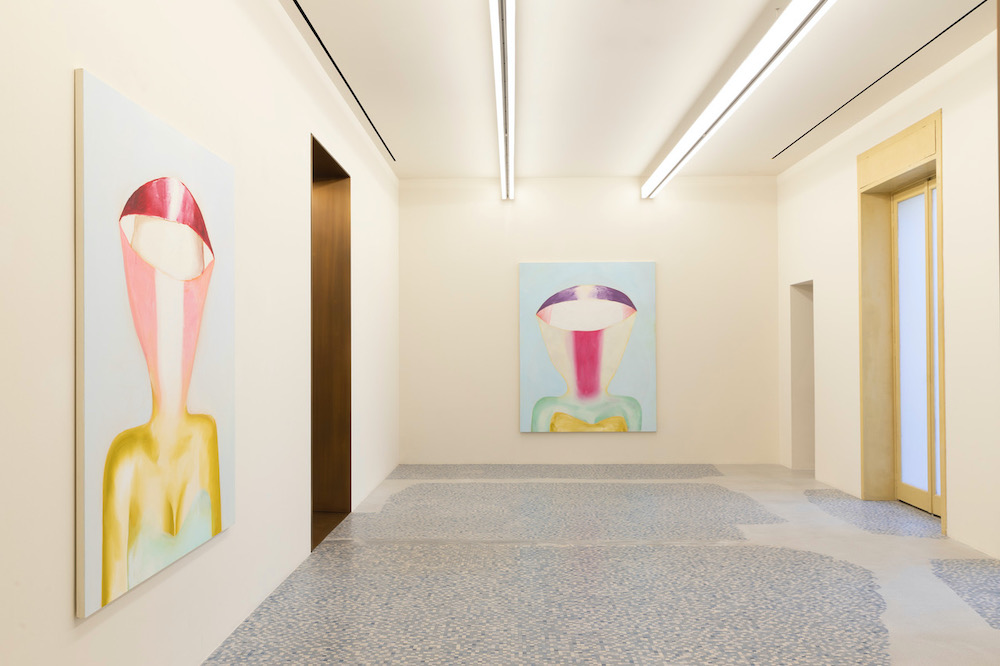 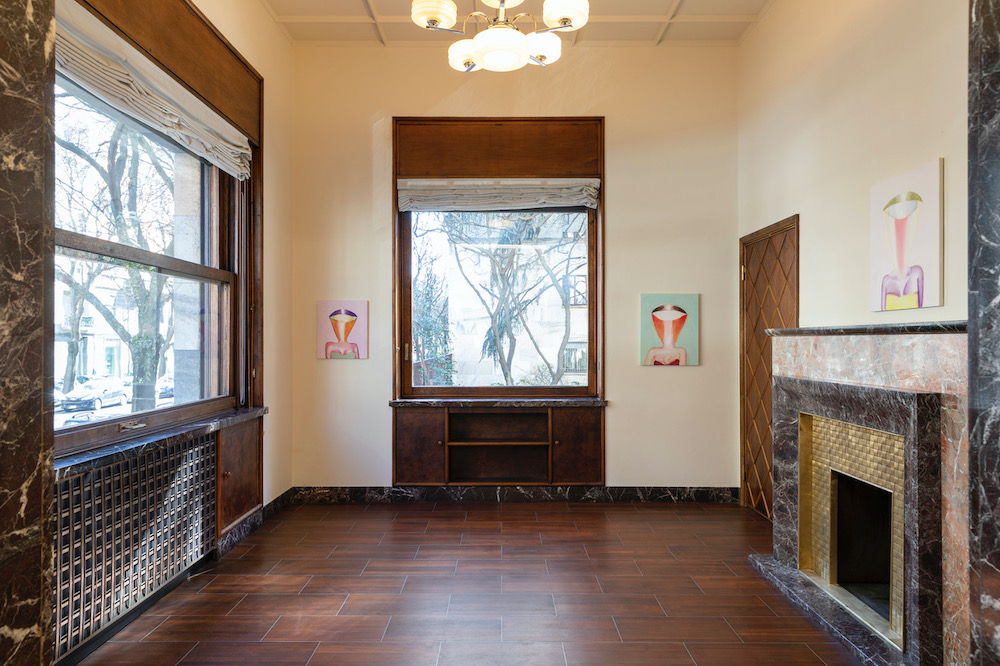 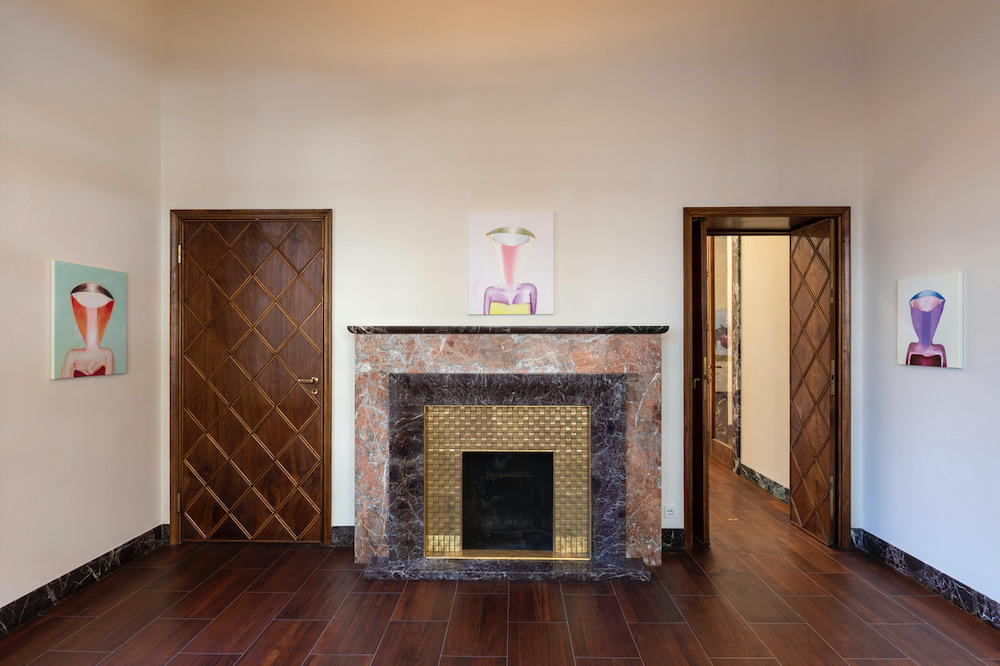 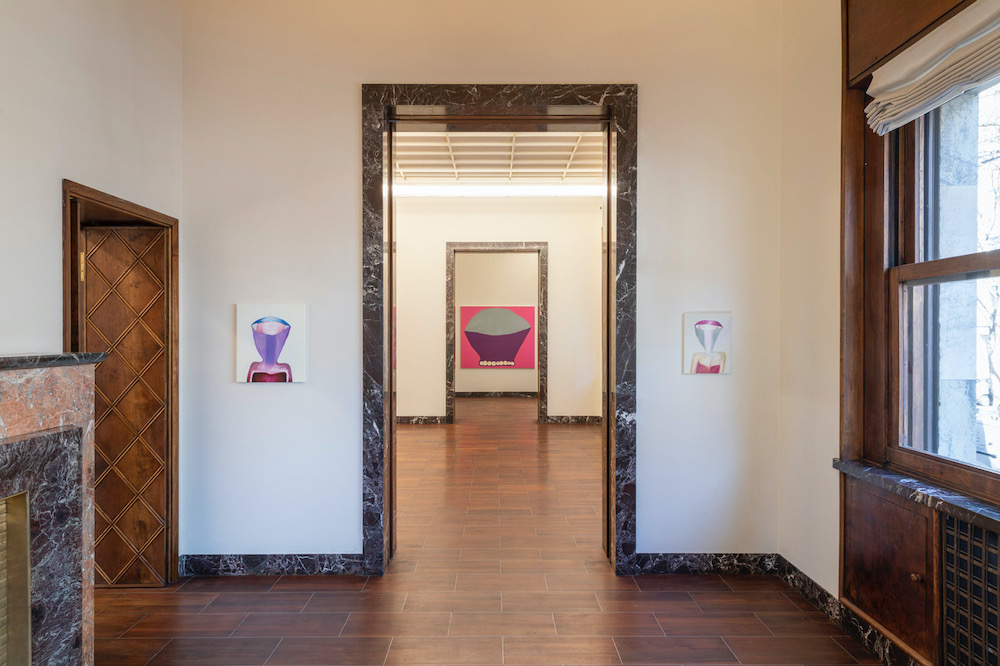 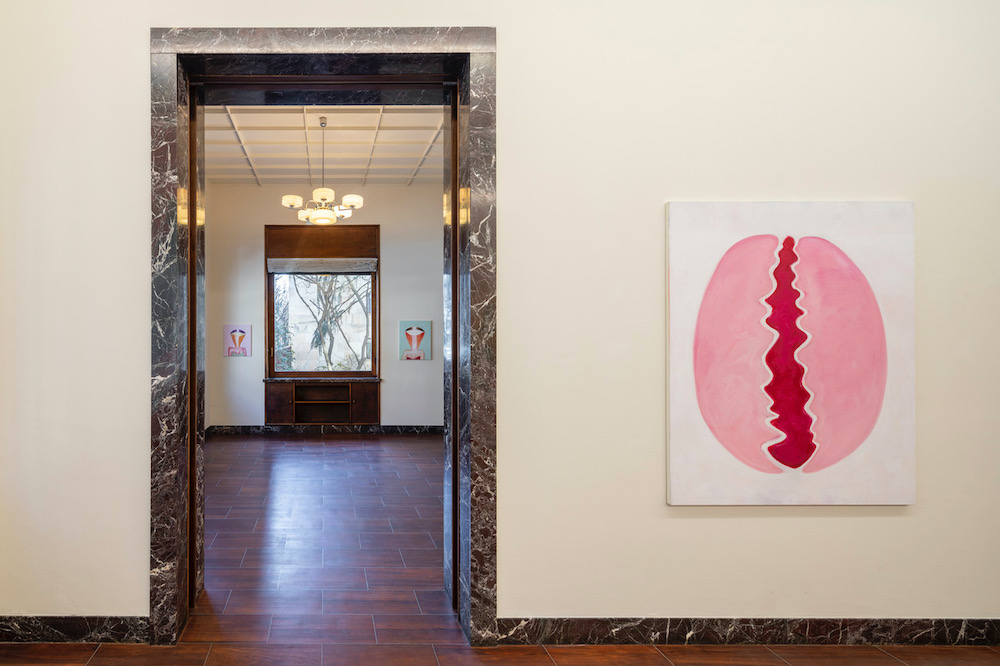 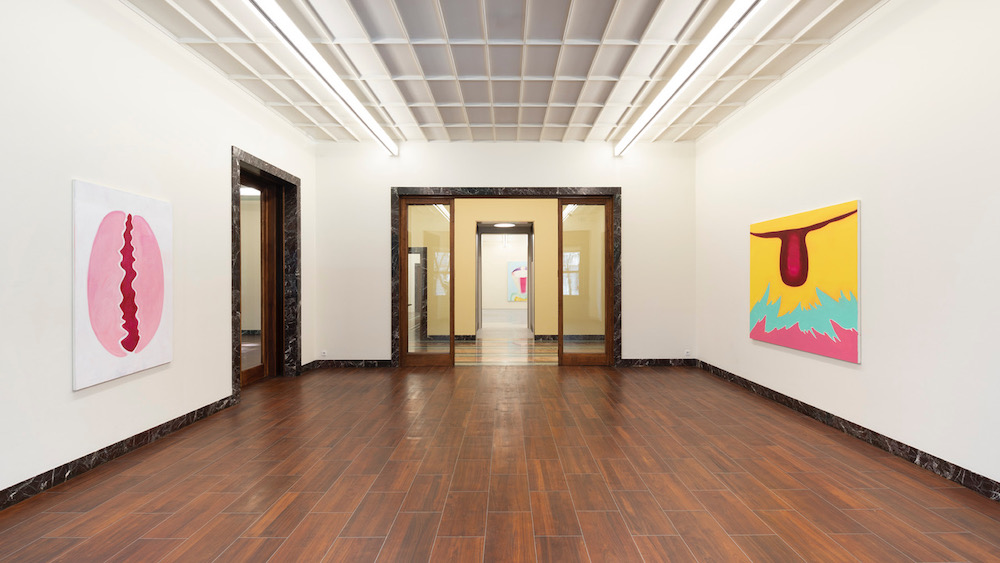 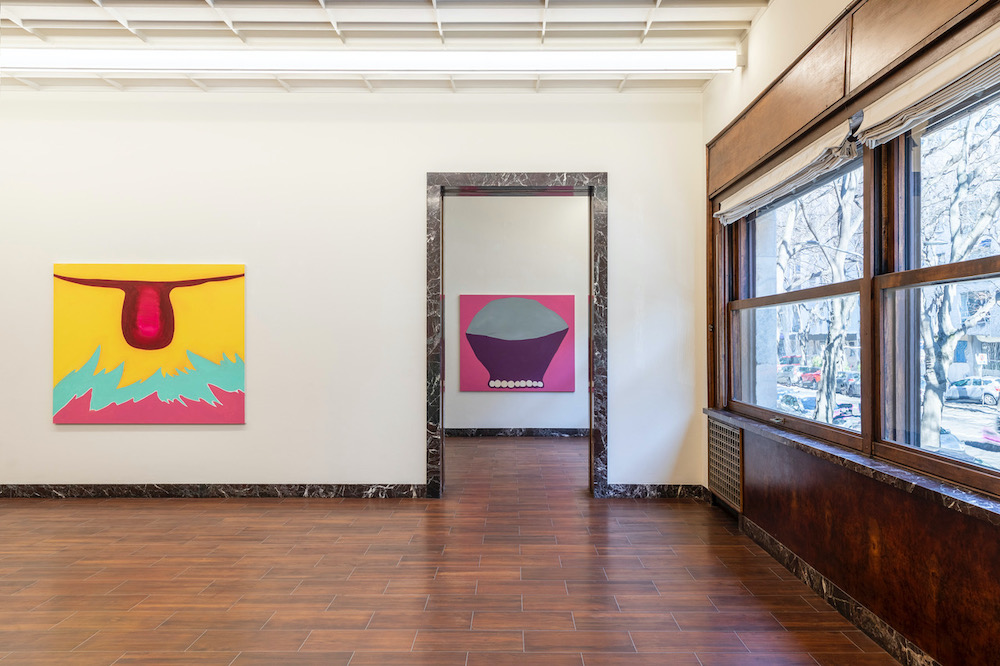 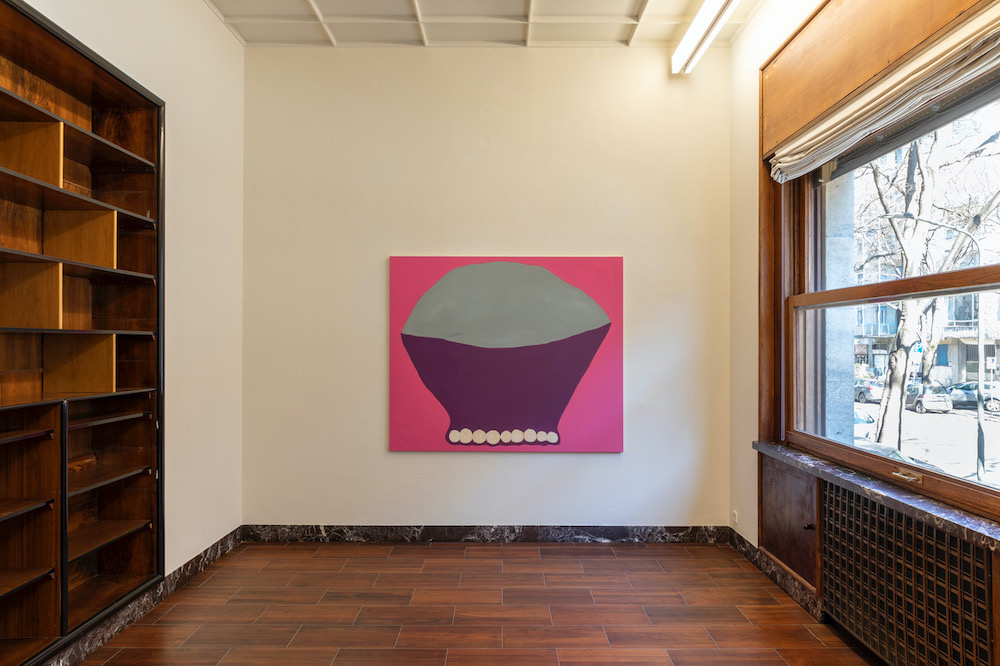 At the beginning of March, Massimo De Carlo Gallery in Milan was about to host a major opening for the Italian solo debut by the Japanese painter, Tomoo Gokita. By that point, most of Italy was heading towards a nationwide quarantine, with Gokita's work up on display waiting for better days. These moments are culturally significant in many ways, because after years of working exclusively in a monochromatic palette, Gokita's Game Over was perhaps his first exhibition to feature all color works.

"I’ll be using color in the near future," Tomoo Gokita told Juxtapoz in our Fall 2019 issue, and a half year later, this new territory is beginning to emerge. Having worked with color in his younger years of illustration and graphic design, the Tokyo-based artist eventually found colors to be too noisy in his creative practice. Yet, at the same time, after years of developing a coherent body of monochromatic work, he was ready for a journey into a "different world." Game Over feels exactly that—a big leap towards a new sphere in which his vintage figures and noir atmospheres dissolve into almost psychedelic visuals. 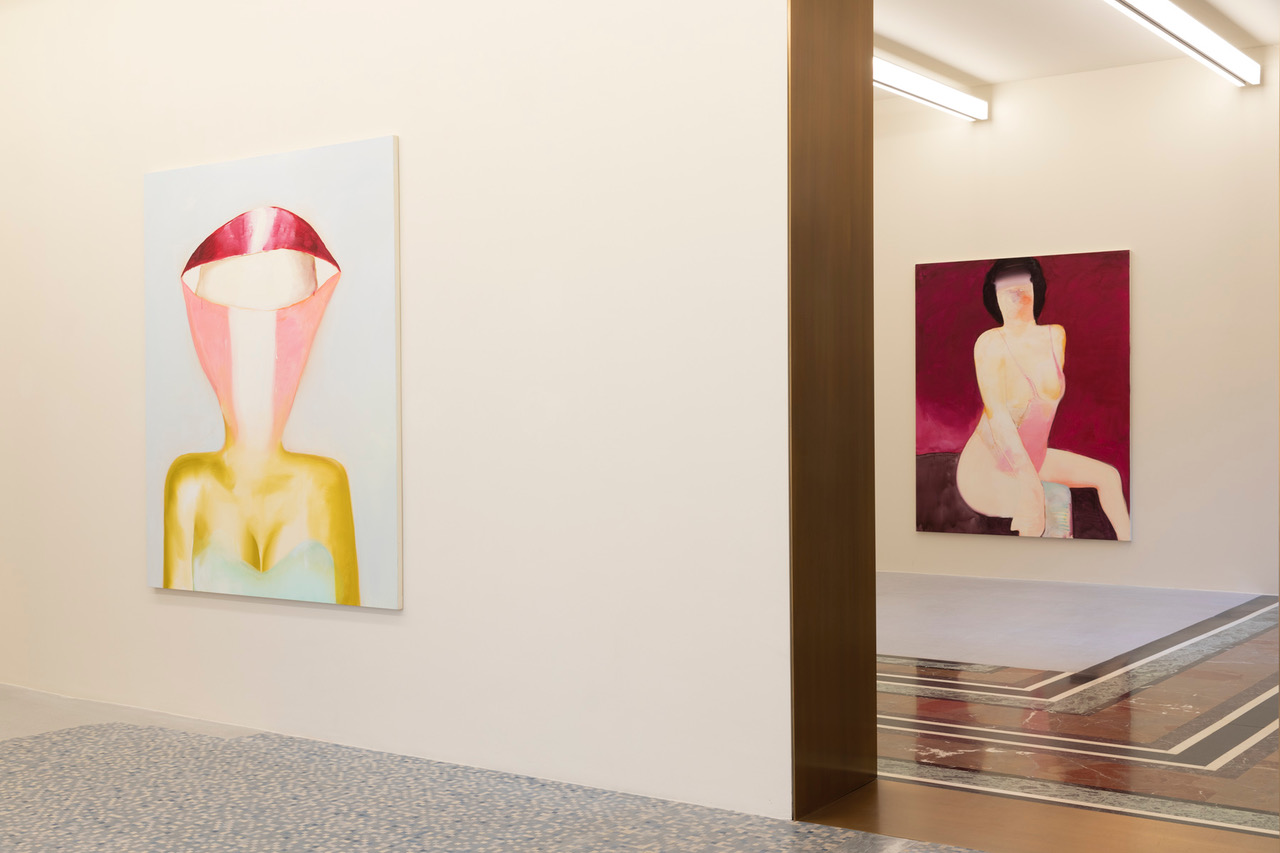 Gokita didn't just approach the new works by just adding some splashes of color to his established visual language. Game Over, consisting of 16 paintings in various sizes, uses pastel tones reminiscent of spring and seasonal changes. Through color studying, his pictorial style stepped further towards abstraction, with a big series of work exploring a faceless, one-eyed portrait figure. Based on an archetypal image of the Regina/Queen, this stylized, sensual and elusive visual is setting an intriguing and mysterious ambiance. Along with those, a couple of the works are depicting abstract, shell-like forms, while only a few paintings are revolving around the motif of pin-up female figures, one of the most prominent subjects in Gokita's past work. Using the impressive multi-room venue to group different types of work, Game Over feels more like the start of a new game, rather than an end of a previous one. —Sasha Bogojev