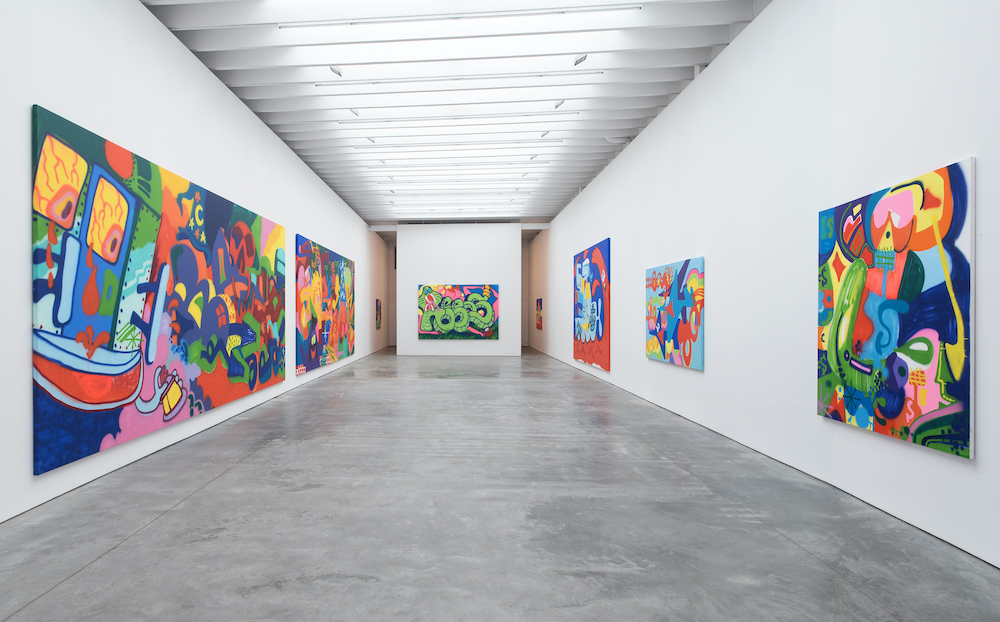 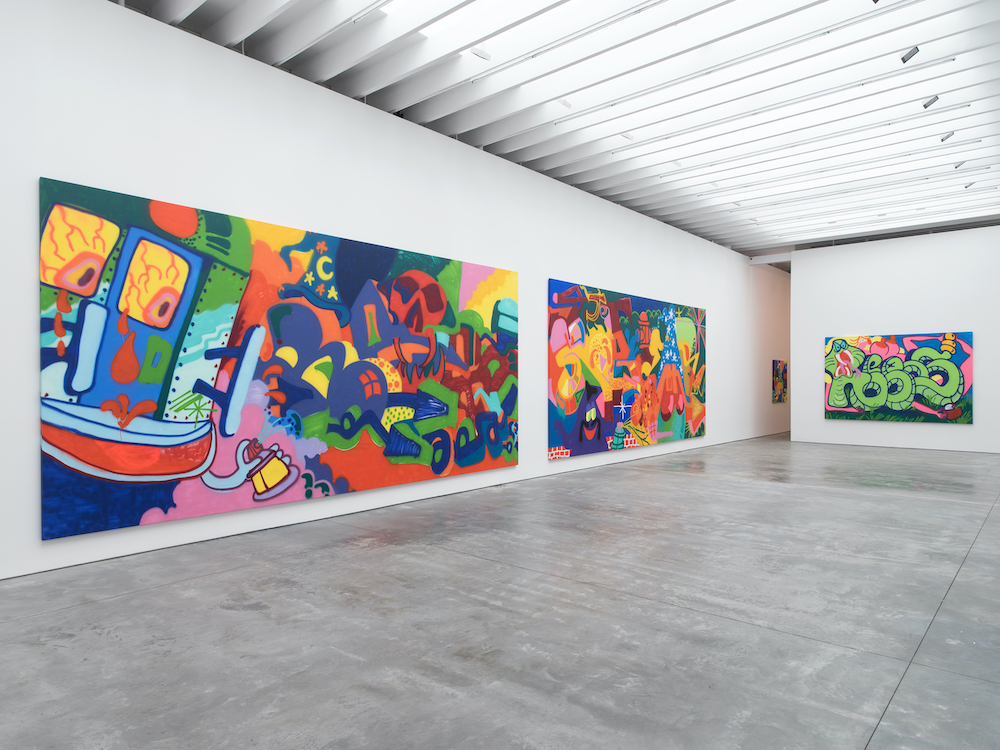 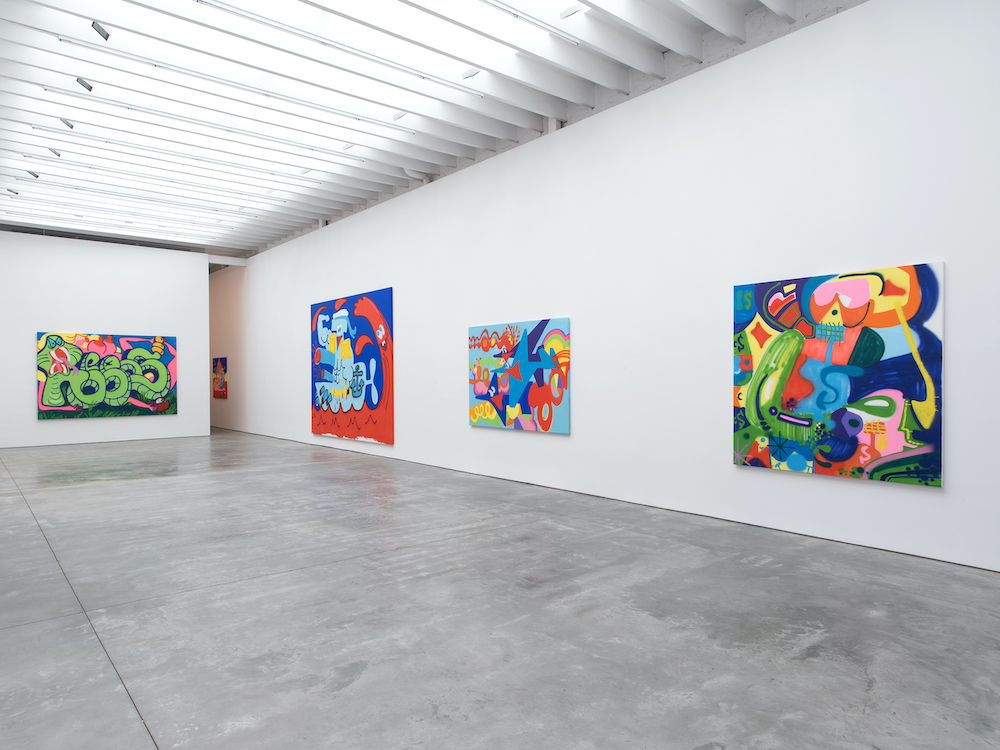 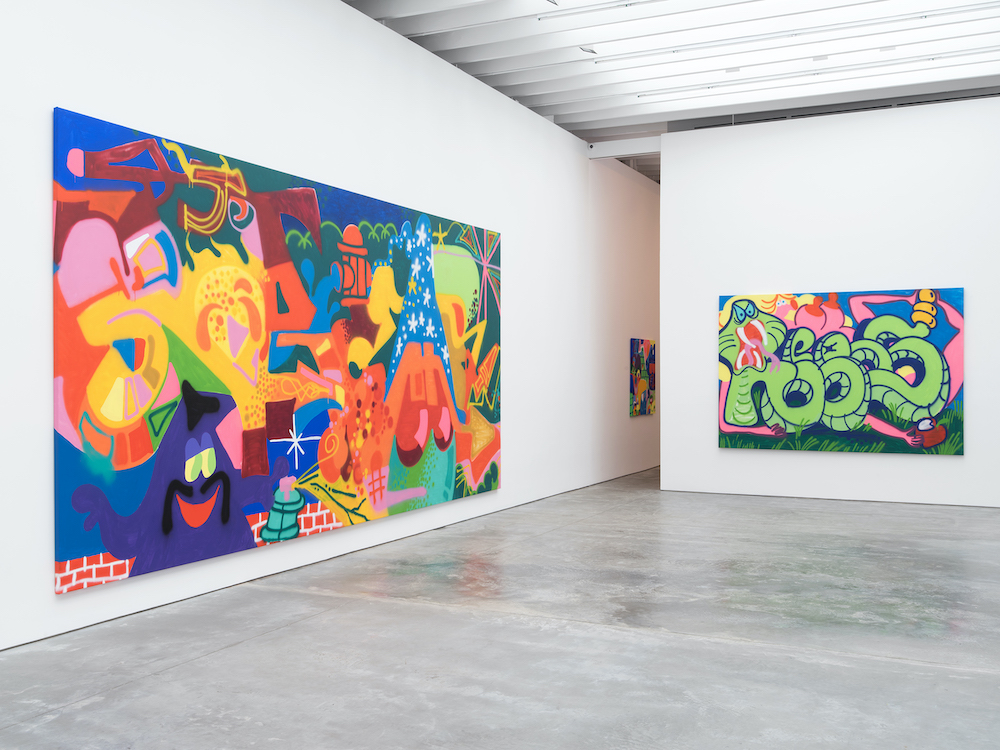 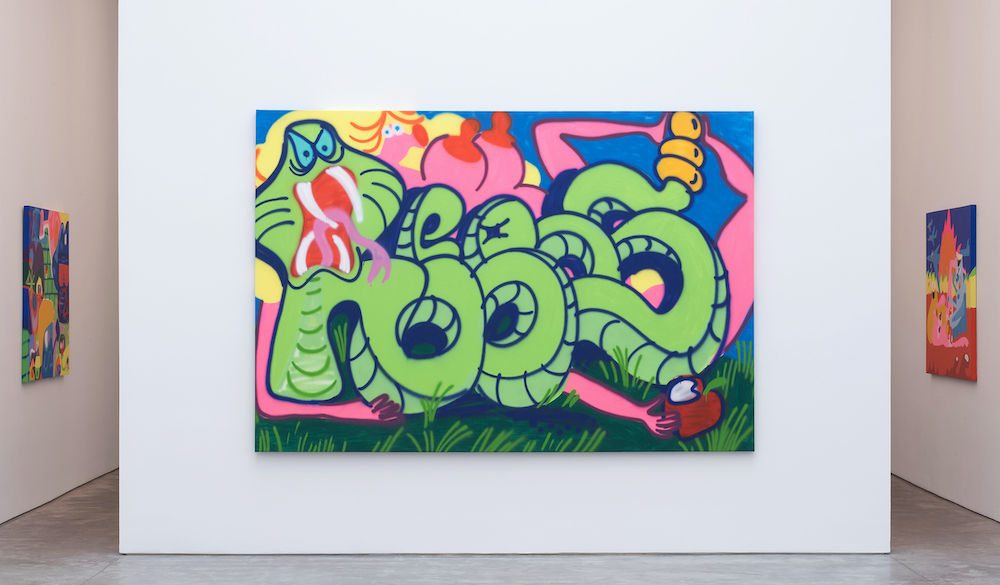 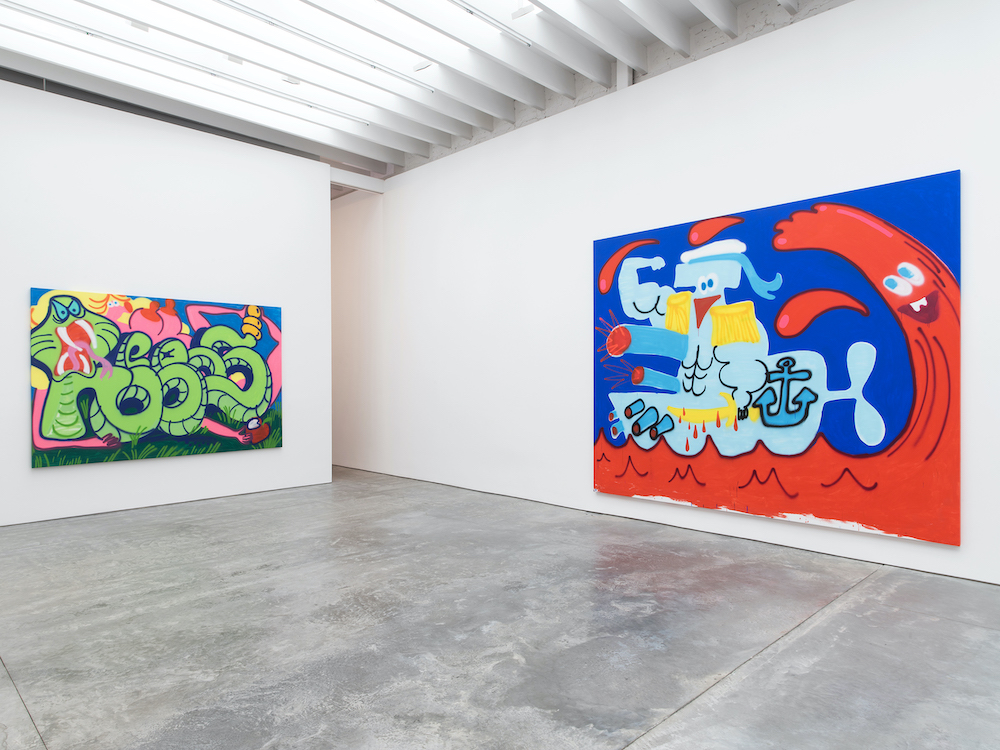 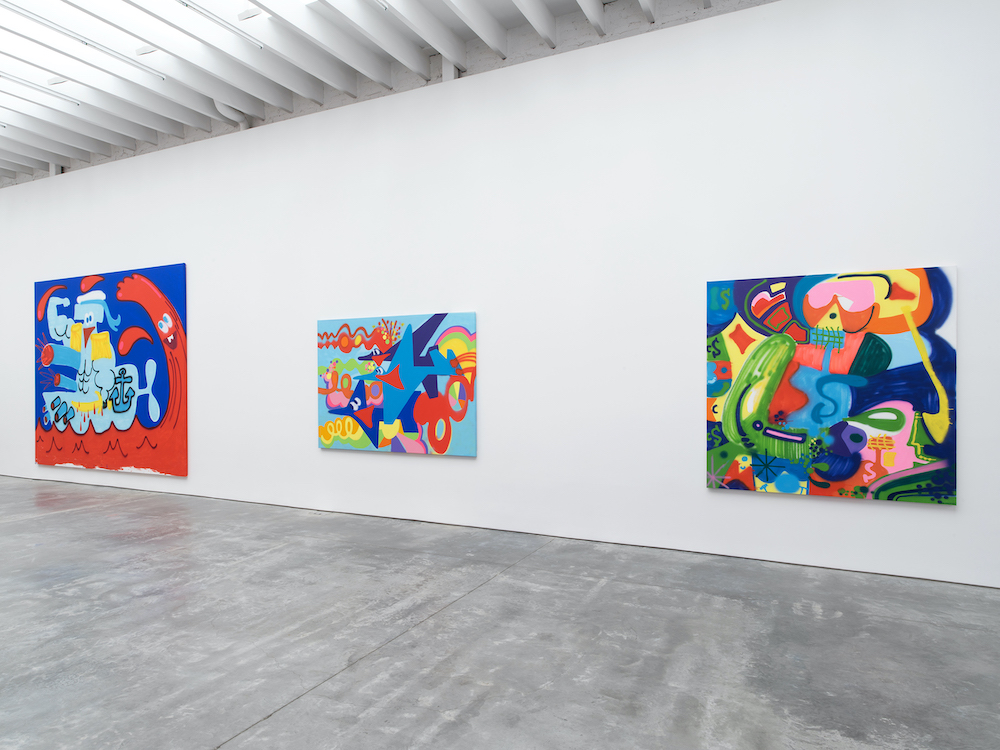 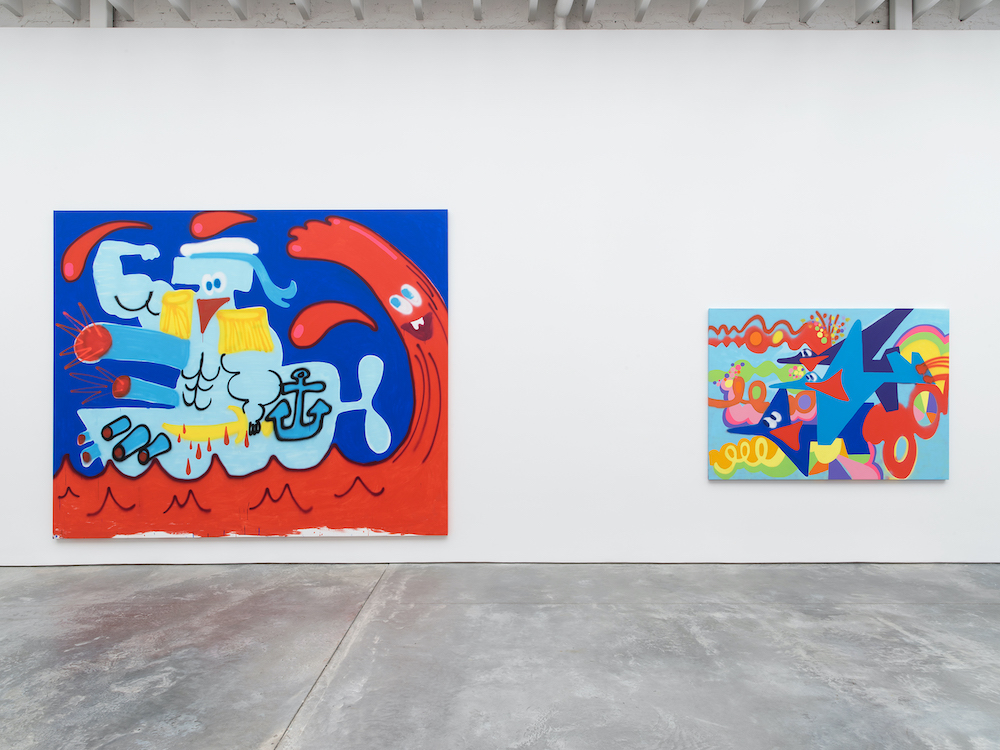 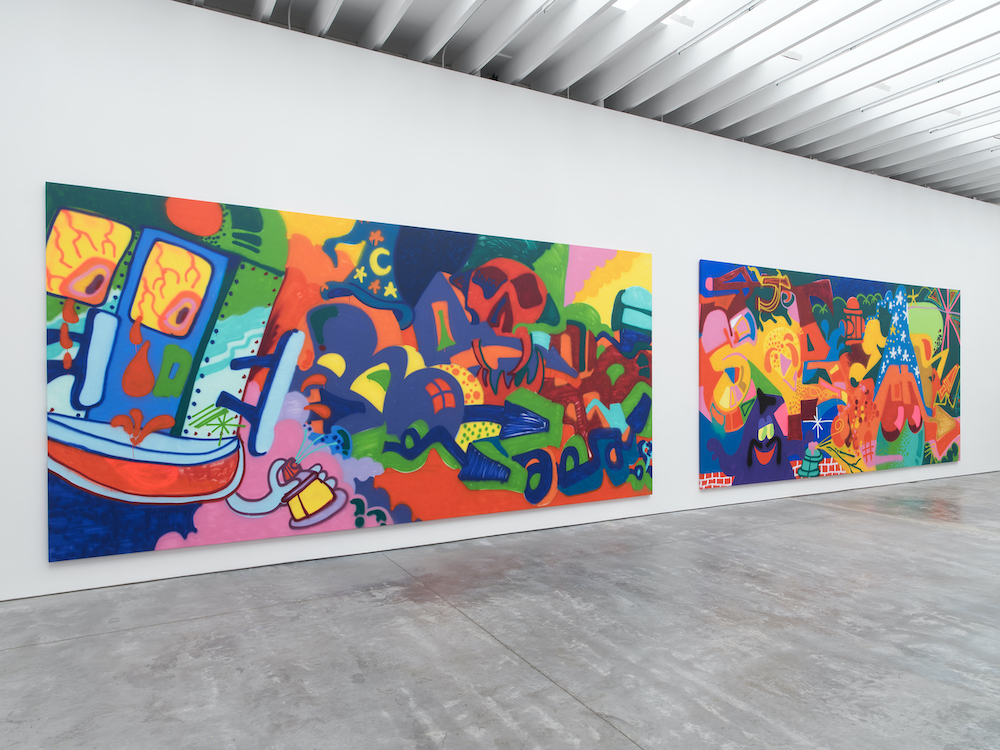 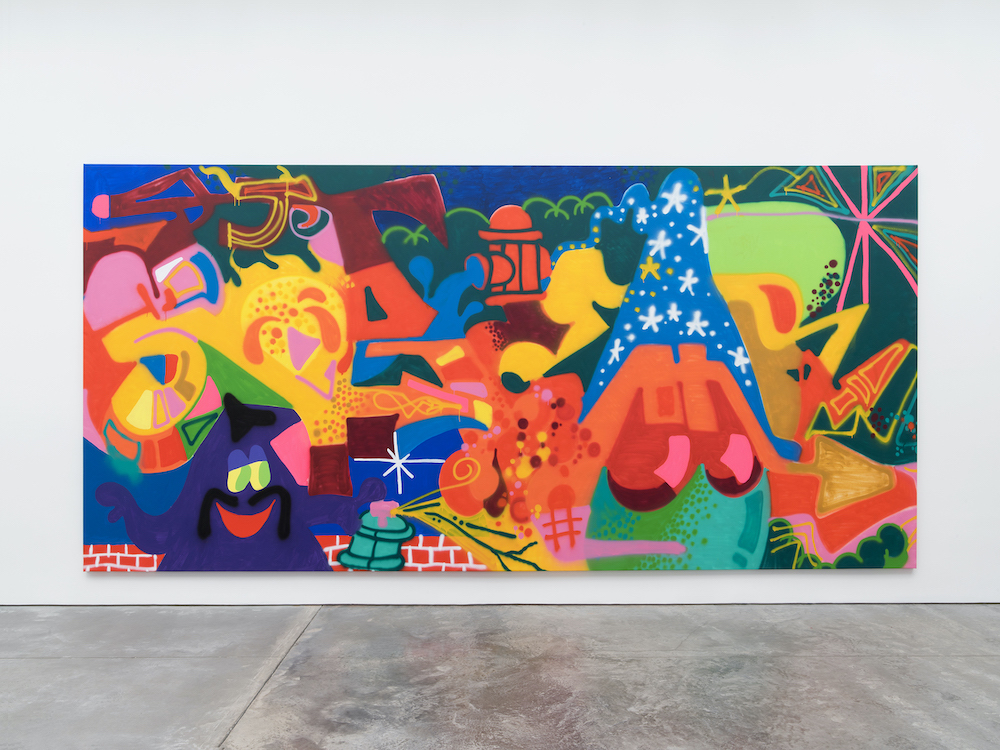 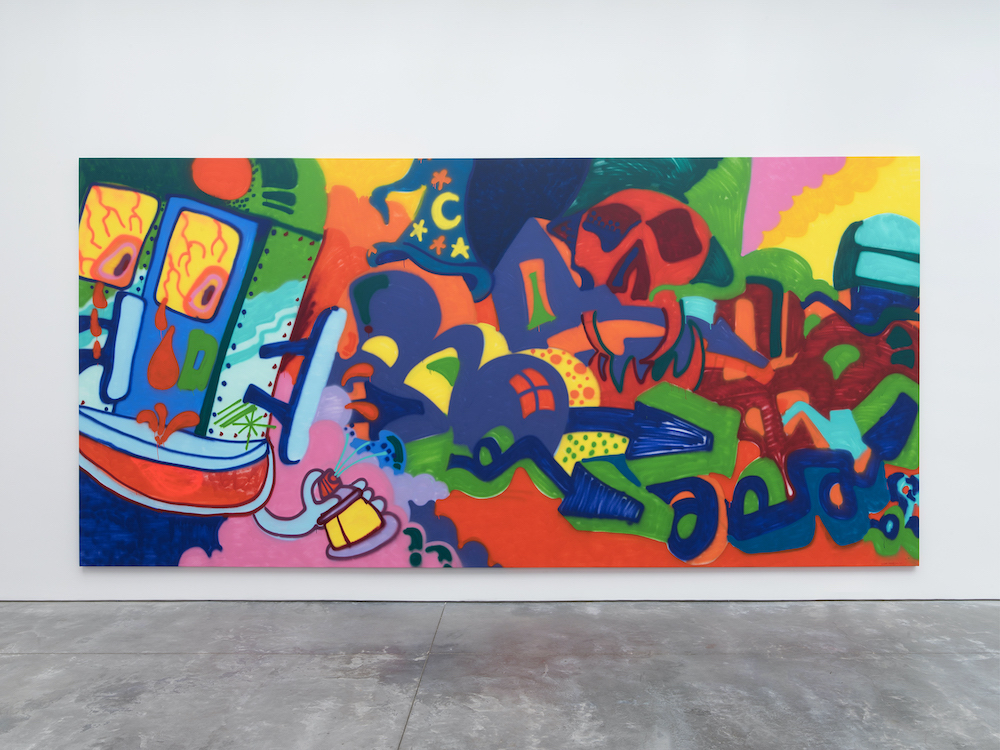 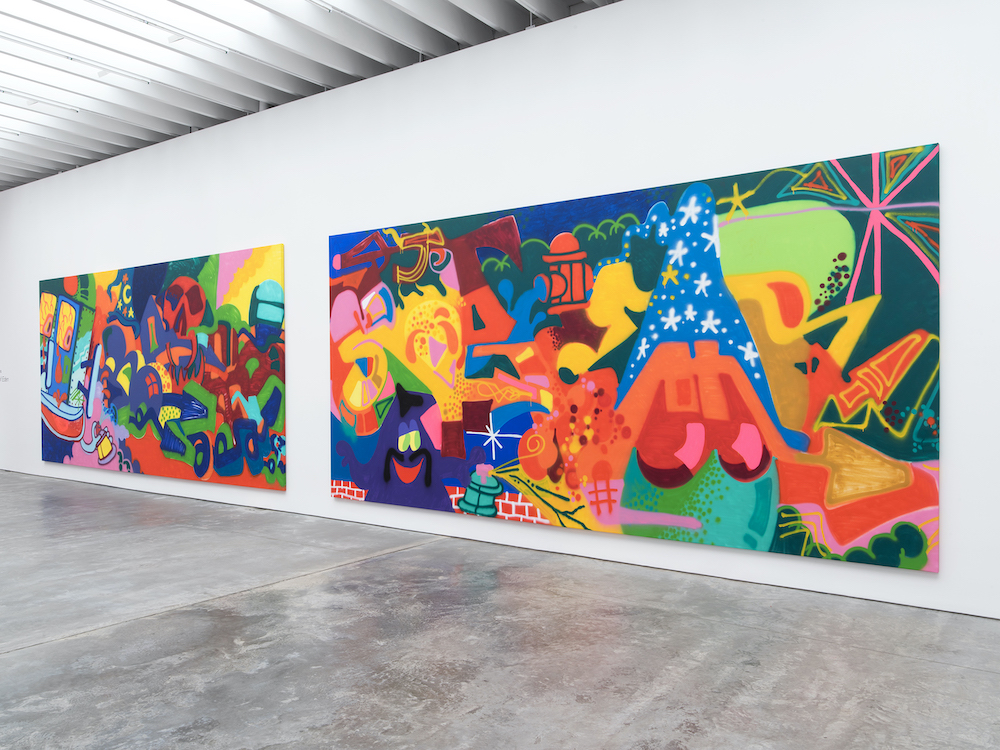 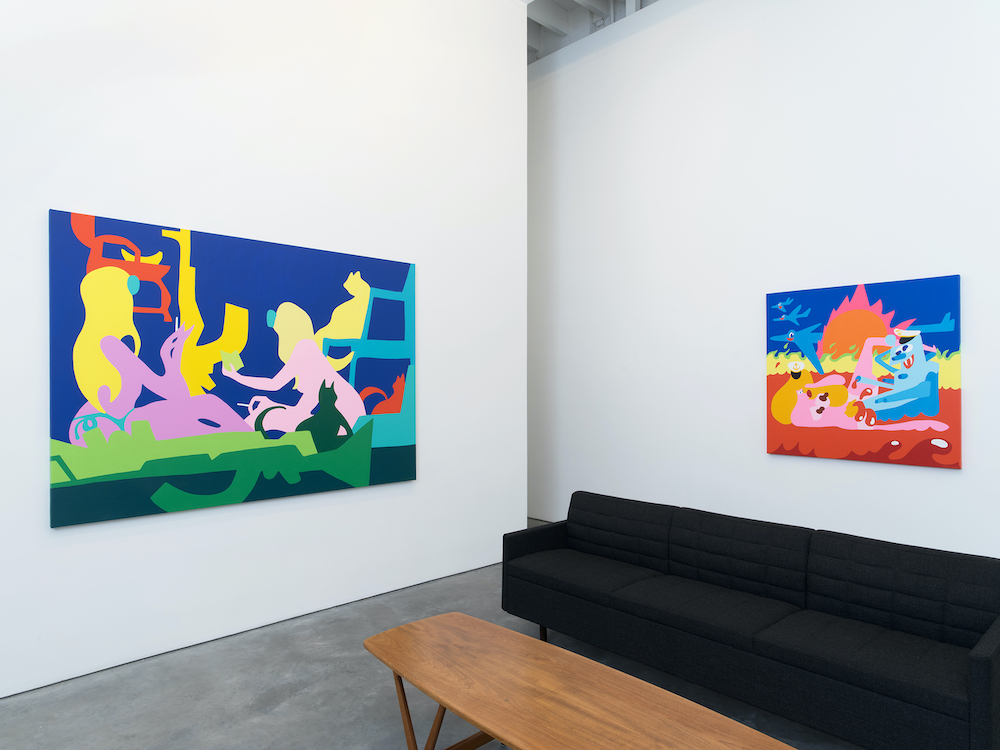 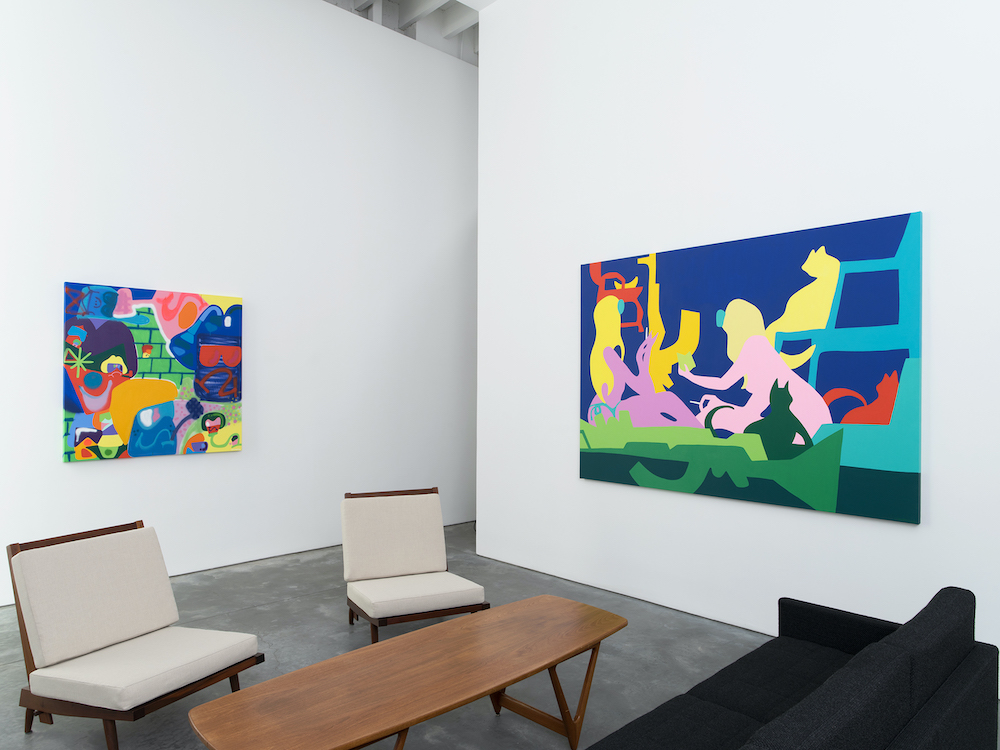 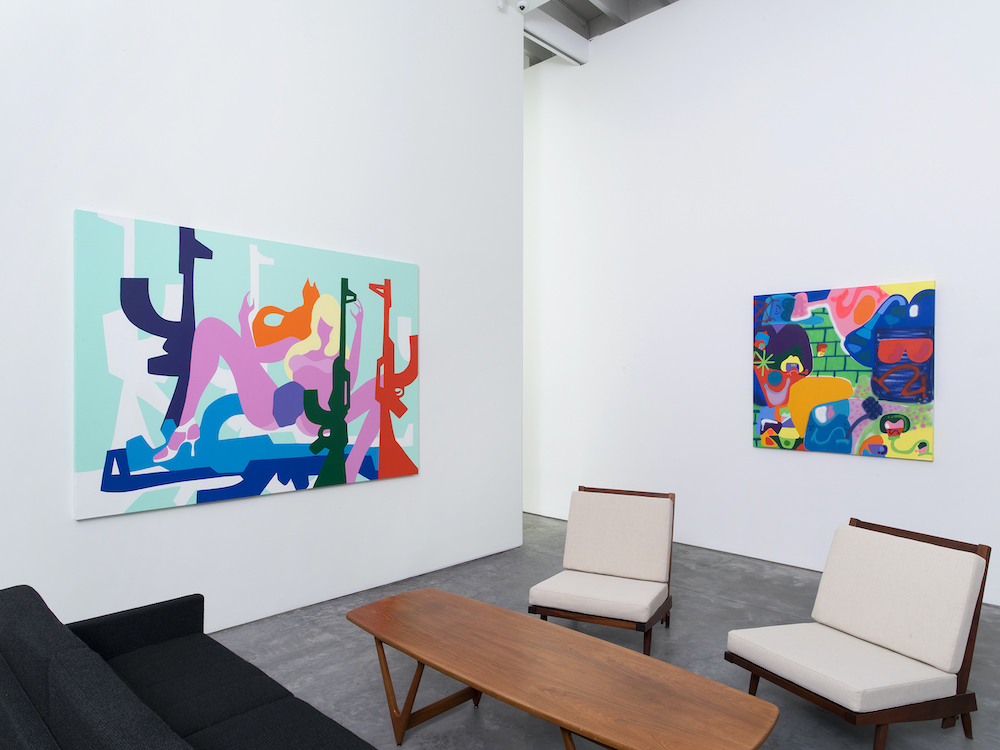 When I think of Todd James' artwork, I think of the quintessential American artist. There are so many entry points, pop-cultural winks, sub-culture nods, a heritage of graffiti and cartoon, TV and even just mid-century abstraction. As REAS, he was a pioneer of NYC graffiti, a combination of characters and style that immediately changed the way graffiti was constructed and done. There were connections to the Beastie Boys and of course the art direction of "Crank Yankers," putting James as a central figure of the graffiti (and really, art) crossover into a more mainstream culture.

As Todd James, his paintings touch on fantasy, comics, sex, violence and a bit of absurdity. But what we have learned from Todd from his works in BEYOND THE STREETS as well as his new solo show, Garden of Eden, on view at Ross + Kramer Gallery in NYC through May 30, 2021, he is never one thing but an amalgamation of the American landscape. We are a country of fantasy. We grow up on cartoons and violence being strung together in the same frame. It would seem appropriate, if not ideal, to have our art being connected in the same. Todd can connect the dots between Guston and graffiti on a single canvas (That Todd used primarily spray paint in this show is a revelation not only for what we think of gallery art in 2021 but also a wonderful throwback to a bygone era.) John Lethem ,a writer who as well has positioned magical realism and street culture into his acclaimed novels, once noted “James... gives fresh evidence of the continuity between the graffiti impulse and the critically sanctified “mark-of-the-hand” tradition in mid century American painting, raising the questions what a Pollock or Gorky might have done on the side of a moving train."

For Garden of Eden, Todd's work feel even more raw, even more so an homage to his graffiti roots than in previous shows. We see glimpses of his recent still-life work, the fantasy island style woman and even his mockery of war. It's all here, in large-scale paintings that feel like Todd James is having more fun than ever bouncing through the eras and coming up with something completely fresh and inspired. Perhaps a sign of things to come in the world around us... —Evan Pricco