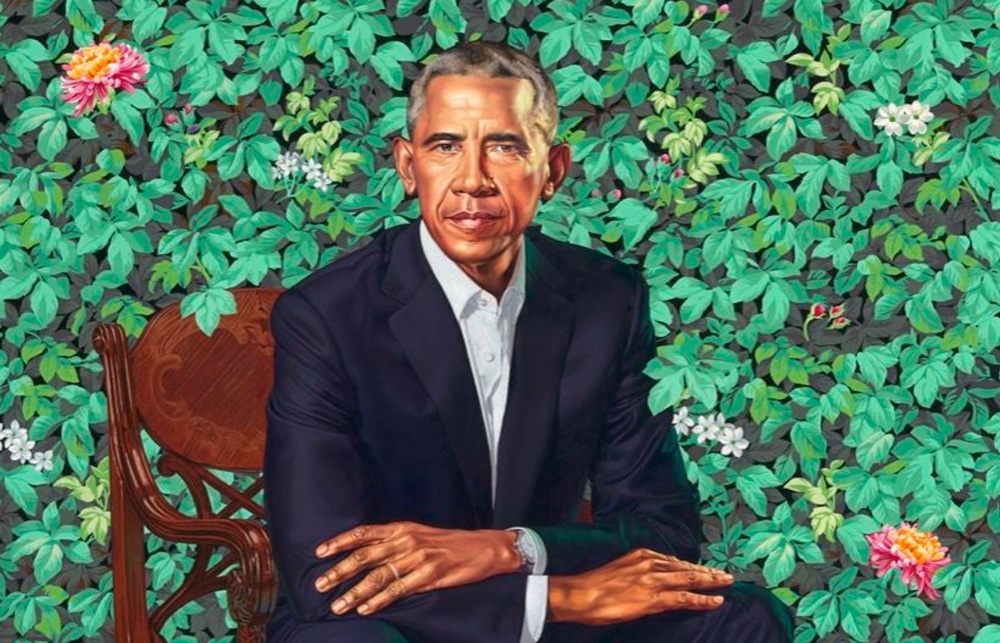 After announcing that Kehinde Wiley and Amy Sherald would be painting the portraits of Former President Barack Obama and Former First Lady Michelle Obama back in October, the Smithsonian's National Portrait Gallery has revealed the final paintings that Wiley and Sherald have painted. Kehinde Wiley is a former cover artist of Juxtapoz (January 2010,) and Amy Sherald is an established figurative painter, both artists centering on black people in bold contemporary styles. Although much more could be said about the two, both are masters of their craft, and we couldn't be more excited to have these paintings in our country's National Portrait Gallery. 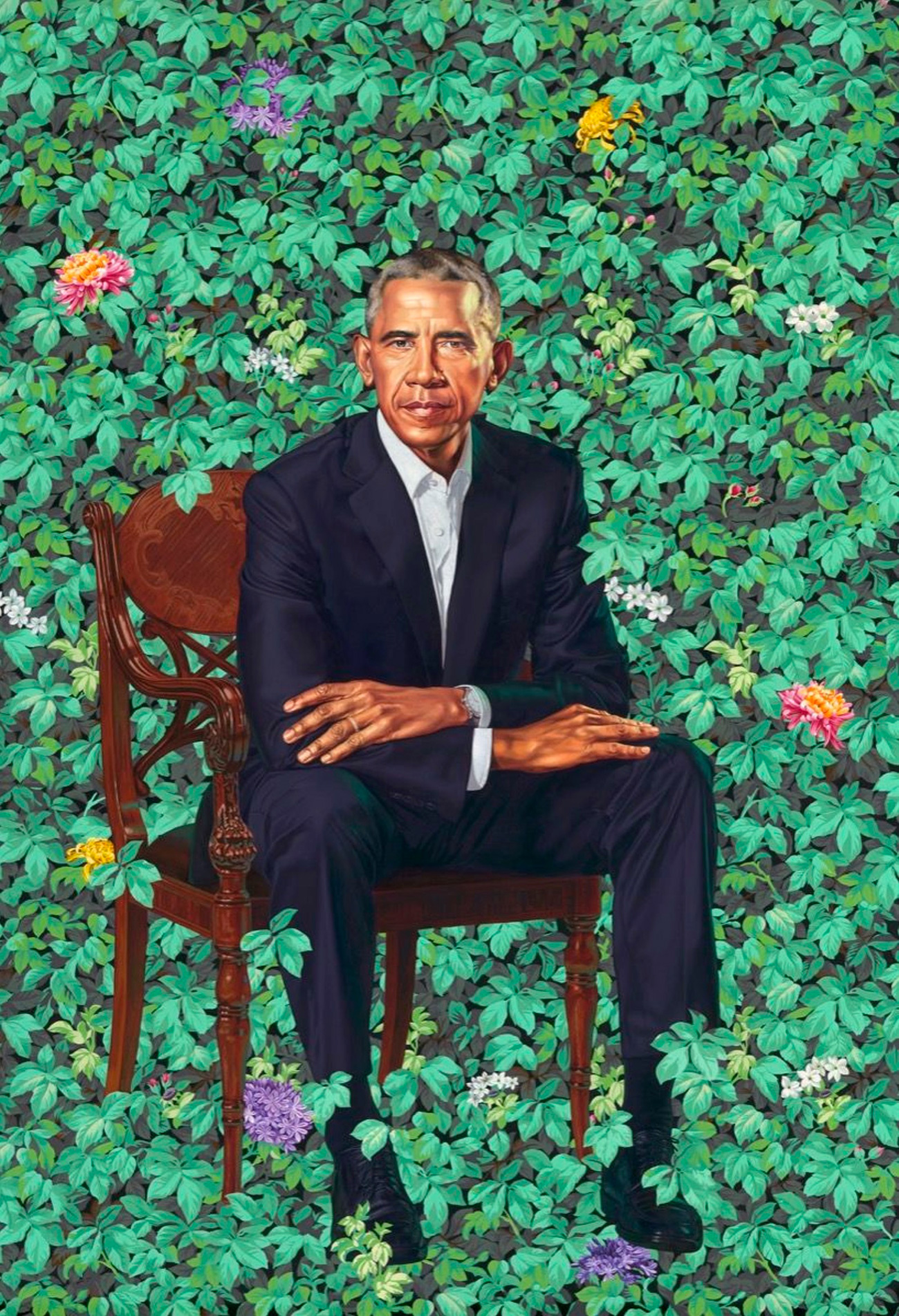 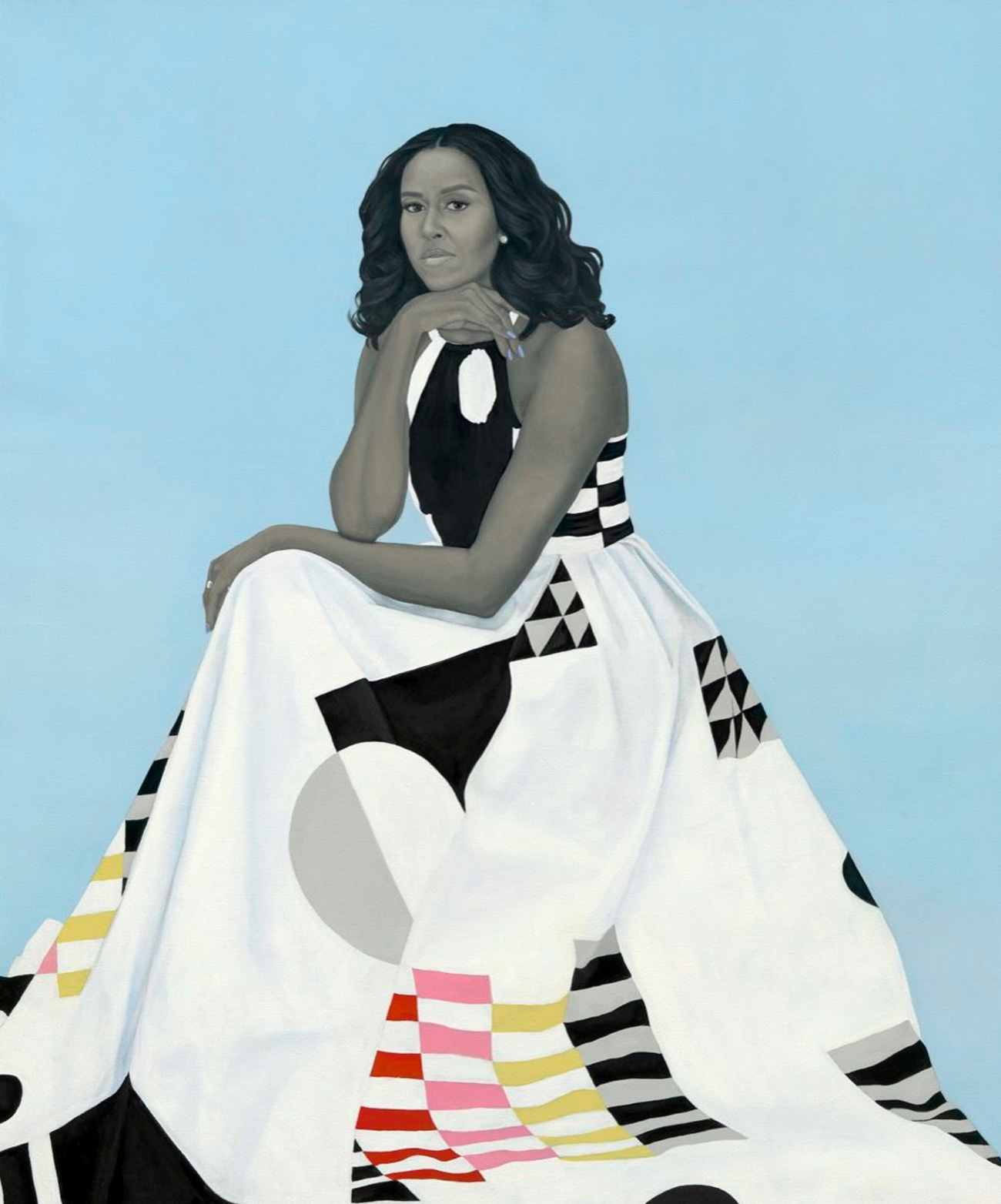